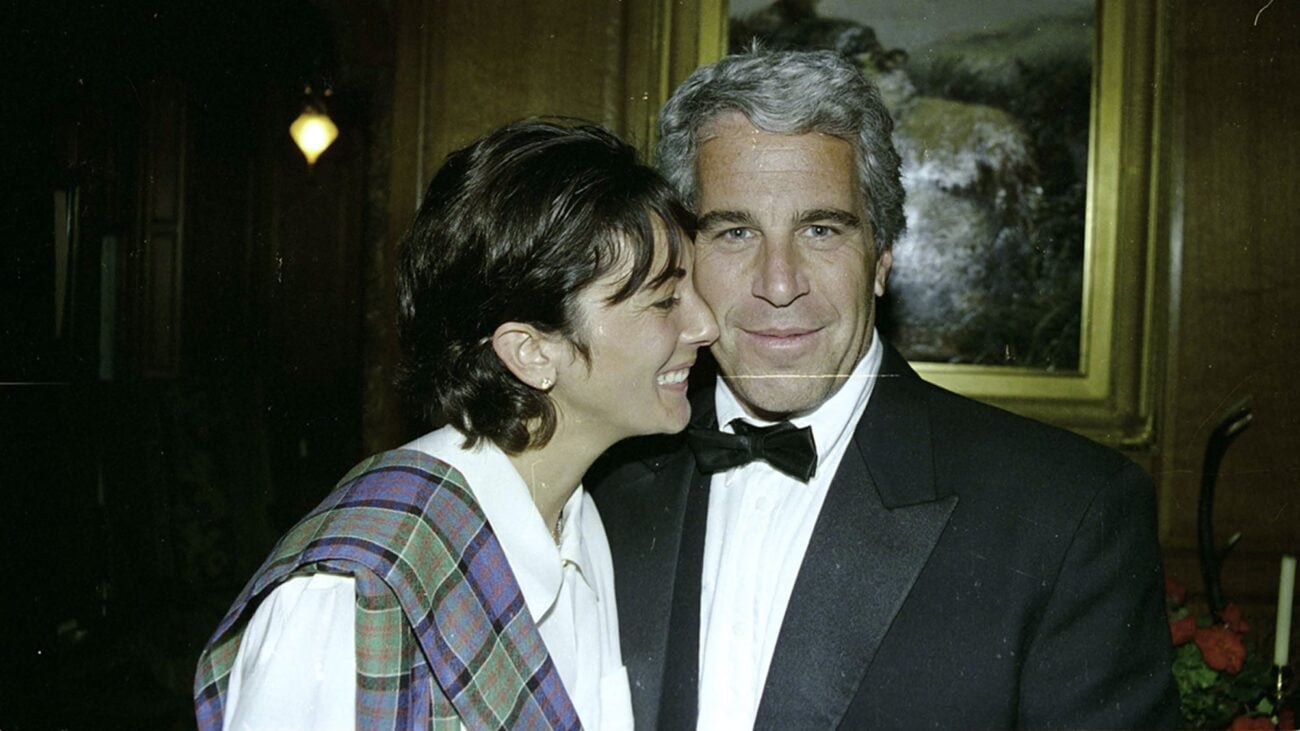 Decades have passed for the victims of Jeffrey Epstein & Ghislaine Maxwell before they could receive a semblance of justice. Despite Epstein’s shocking twist of fate, which many felt was too easy of a demise, Ghislaine Maxwell has finally been found guilty for her sex trafficking crimes. After all of these years, will the predatory couple’s cycle of abuse finally come to an end?

Although Ghislaine Maxwell & Jeffrey Epstein can no longer harm young girls, their unknown accomplices still walk the streets, free to continue their crimes. Meanwhile, sex trafficking in America as a whole continues to be a critically dangerous landscape for women. Learn about the suspected clients of Epstein & Maxwell and how common sex trafficking actually is in the United States. 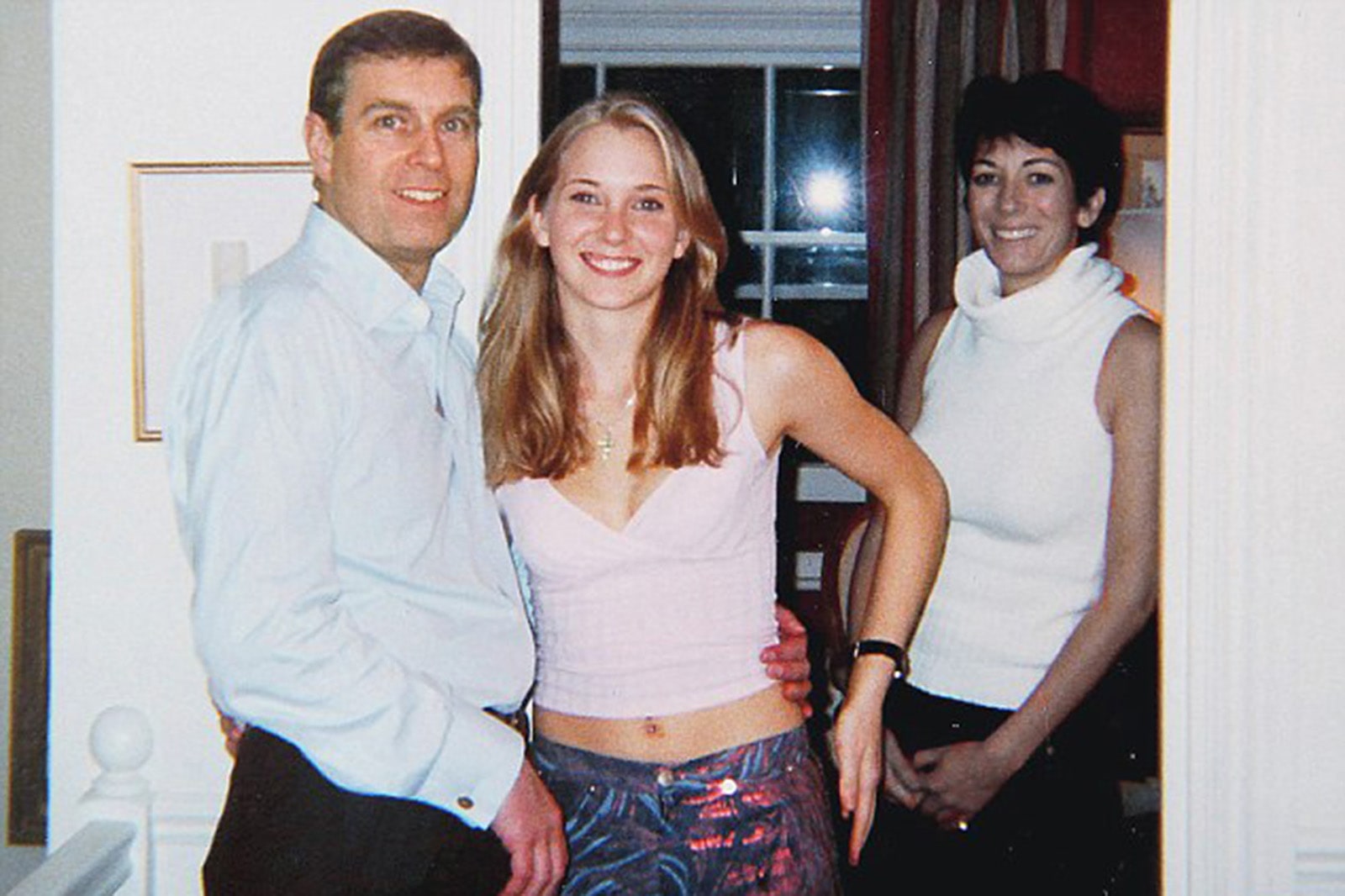 Considering Jeffrey Epstein was an affluent financier for the immensely rich and Ghislaine Maxwell was an international socialite, it’s difficult to determine who in fact was part of their inner circle of sexual abuse. However, a few names continue to circulate due to their proximity to the couple, which even their private staff has confirmed.

Some of these public figures suspected of involvement include Bill Clinton, Donald Trump, Prince Andrew, and Bill Gates. While these names have only been detailed as holding a close friendship with Epstein, Prince Andrew has been continuously accused of sexual abuse by one of Epstein’s victims, Virginia Roberts Giuffre.

Giuffre has vocally spoken about her alleged experience with the Duke of York ever since 2018. As expected, Prince Andrew has continuously denied all claims against him. However, Giuffre has released a photograph of herself at only seventeen, in the arms of Prince Andrew with an ominous Ghislaine Maxwell looming in the background. The prince has firmly asserted that this photograph is fake. 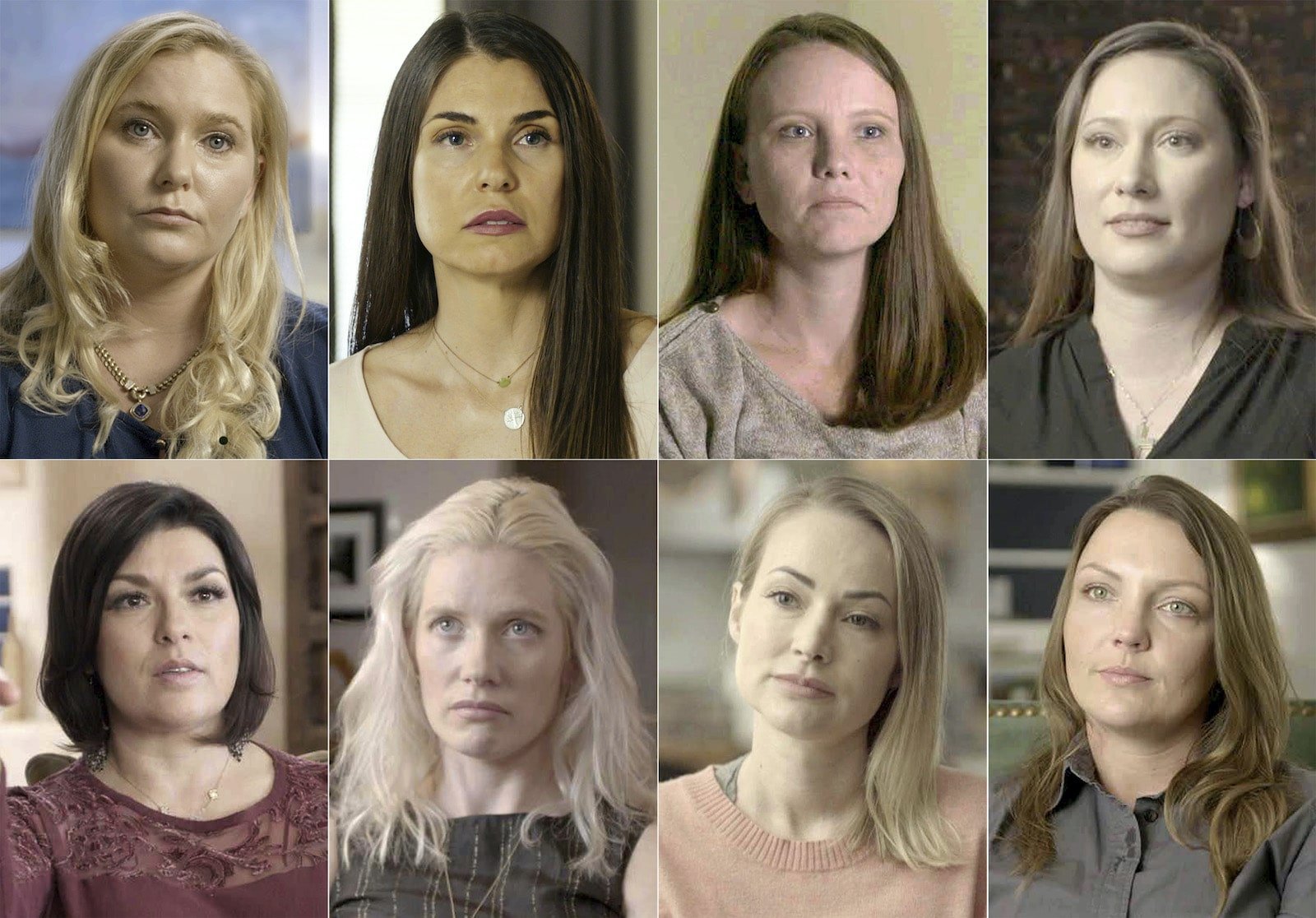 The victims expose a traumatic account of sexual abuse

After the birth of her first daughter, Giuffre explained that she felt compelled to speak out against her past abusers. The experience she details continues to shock the world. According to Giuffre, Ghislaine Maxwell used her social status & elegant appearance to lure in young girls and make them feel comfortable before grooming them into sexual acts with Jeffrey Epstein.

Giuffre said, “She’s definitely worse than Epstein. Epstein did a whole bunch of really bad stuff, acting on his sick urges. But Ghislaine facilitated it. She was the one out there bringing the girls in for him and participating in some of the sexual events. She’s worse to me, more evil than Epstein. What Ghislaine did to so many of us, it’s unforgivable.”

Roberts has also relayed that she hopes that more people in Epstein & Maxwell’s roster are exposed and properly investigated for their crimes. “Let’s just say, it wasn’t just Jeffrey and Ghislaine who participated in this,” she said. 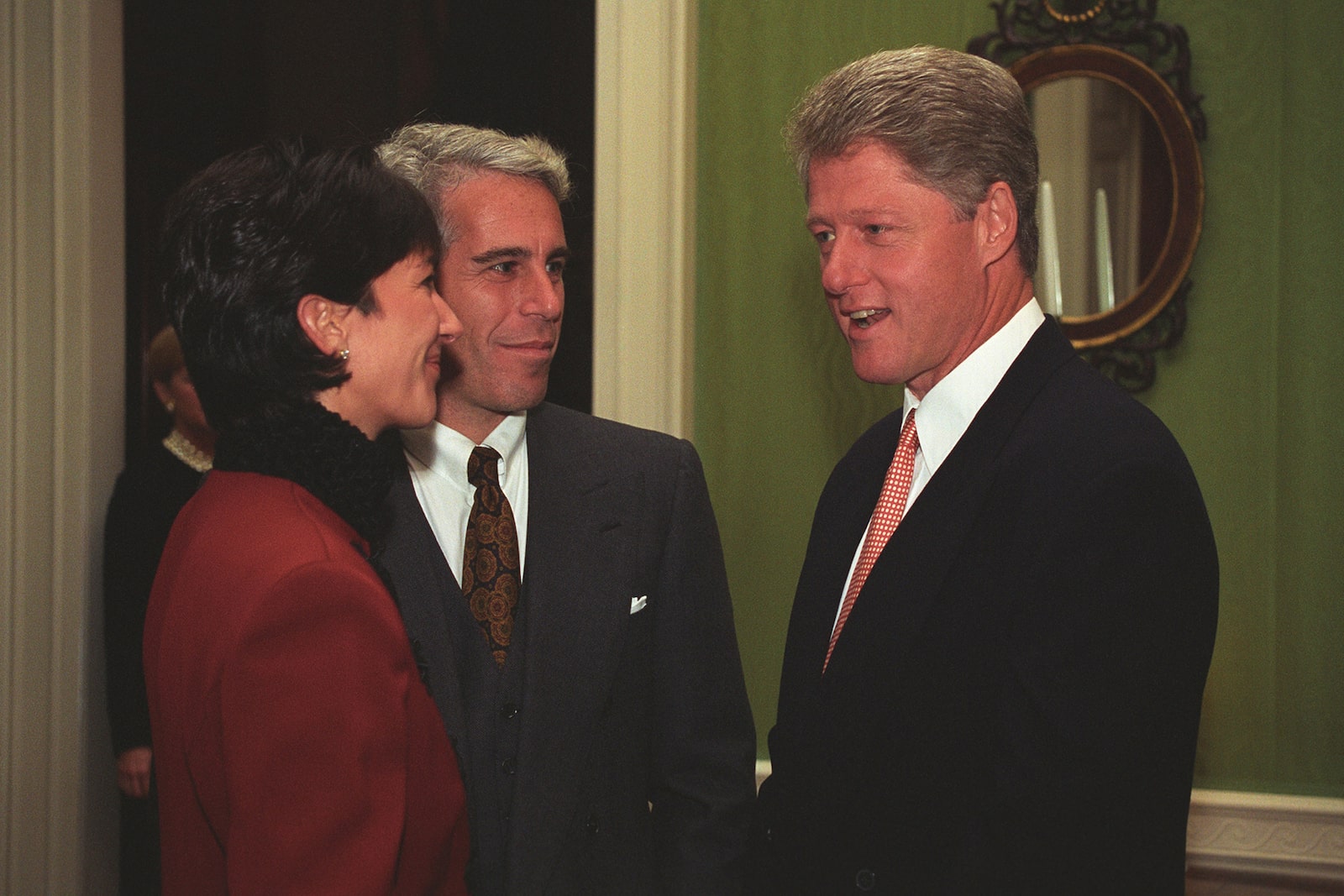 She continued, “Justice to me looks like holding all of these people involved in the sex ring, those who greased its wheels, named and shamed. I’m sick of carrying around that shame. That shame doesn’t belong to me. I think justice comes in many forms, and one area I want to change is the statute of limitations.”

Giuffre is just one of a handful of women who shared their testimonies with the public. It’s assumed that there are plenty of victims who have stayed out of the public eye to avoid backlash, public scrutiny, and shame. 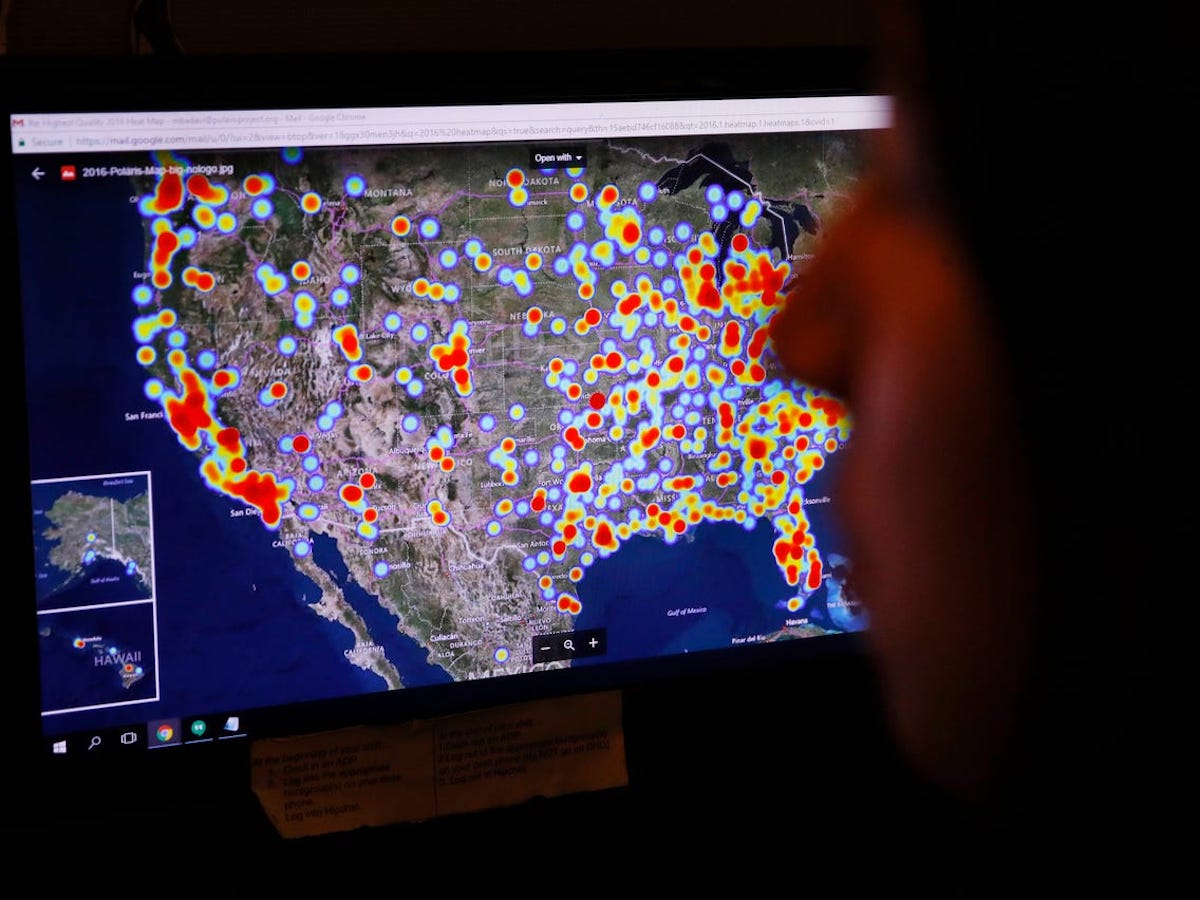 Sex trafficking is defined as the use of force, fraud, and coercion to obtain commercial sexual acts. Although famous movies such as Taken make sex traffic rings seem like a foreign crime, the U.S. continues to see men, women, and children go missing and never return due to sex trafficking.

While the prevalence of sex trafficking in the United States is still unknown, we do know that victims are being sold for sex against their will in cities within all fifty states. 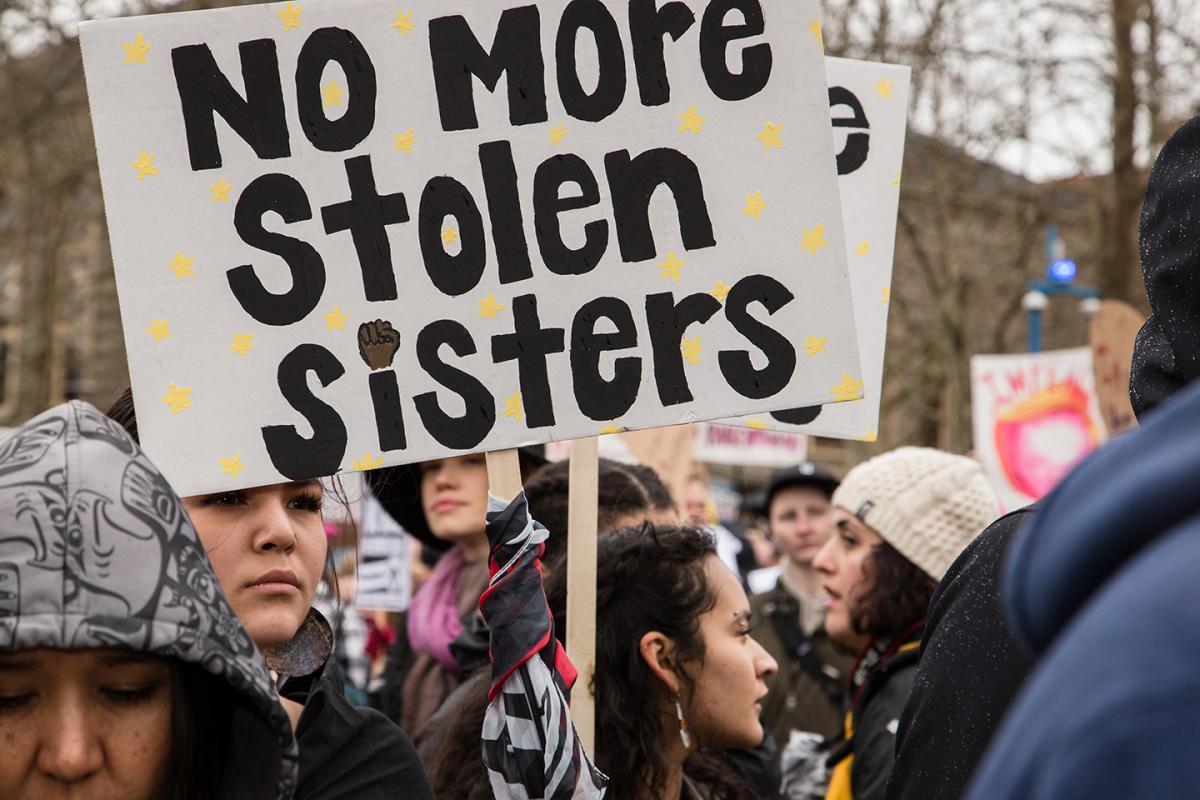 It has also been revealed that only 1% of sex trafficking victims survive or escape from their abusers. With the prevalence of social media and escort websites, 75% of victims have reported being advertised online for sexual acts.

Meanwhile, one in four victims have revealed that when they were advertised online, they experienced more than ten buyers per day. The average age of these victims is confirmed to be fifteen years old.

Although Jeffrey Epstein & Ghislaine Maxwell have finally been halted, the danger of sex trafficking and its unseen predators still remain at an all-time high in the U.S. With a widespread elusive industry such as sex trafficking, it’s unlikely young women will ever be completely safe from its dangers.