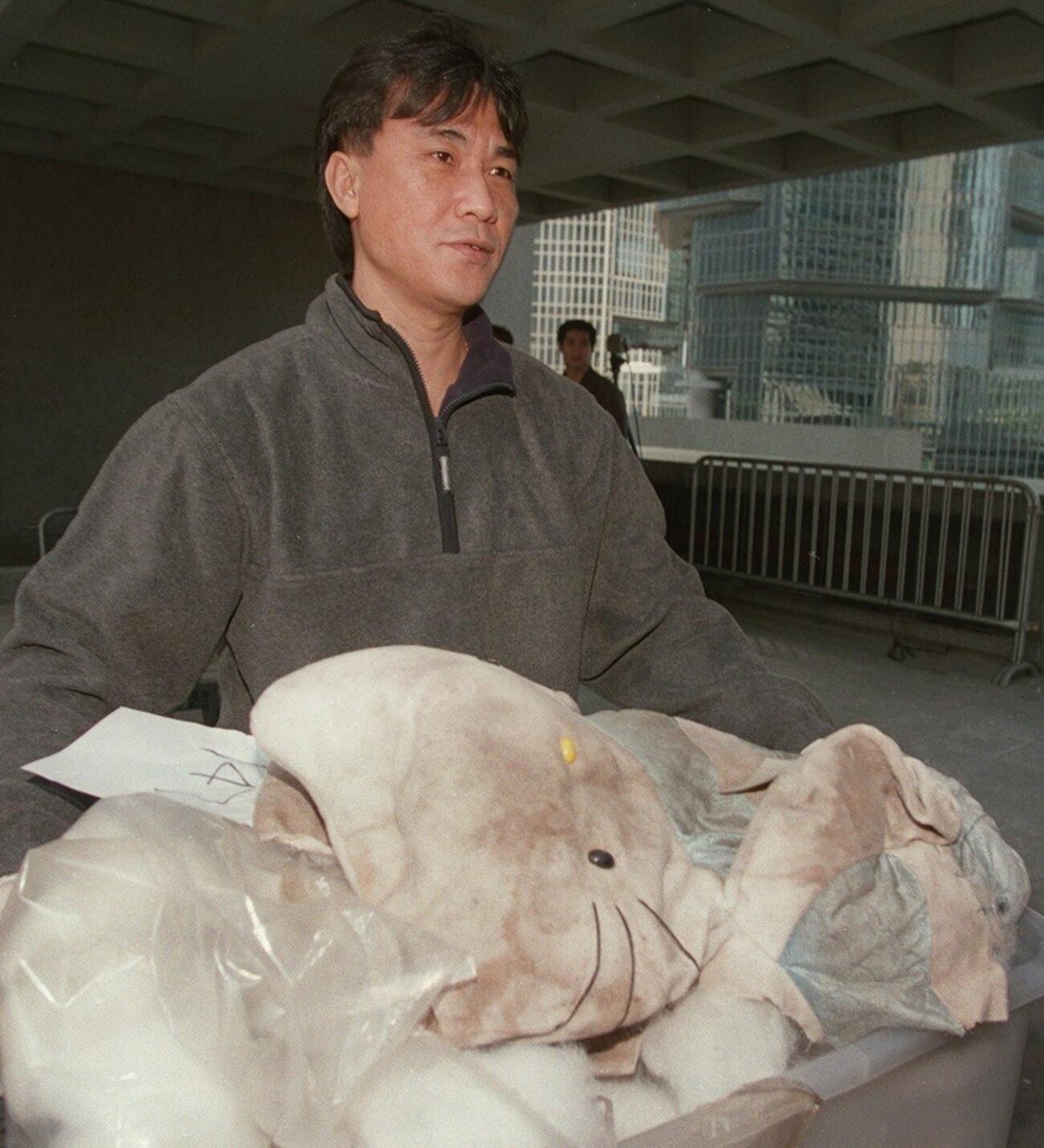 Why is the gruesome Hello Kitty murder one of the scariest true crime tales ever?

In May of 1999, a frantic & distraught fourteen-year-old girl went to the Hong Kong Police explaining she was being tormented by a ghost. The young girl came into the police station without parents or guardians which struck the police as unusual. She was initially overlooked by authorities who believed her report to be a childish exaggeration. 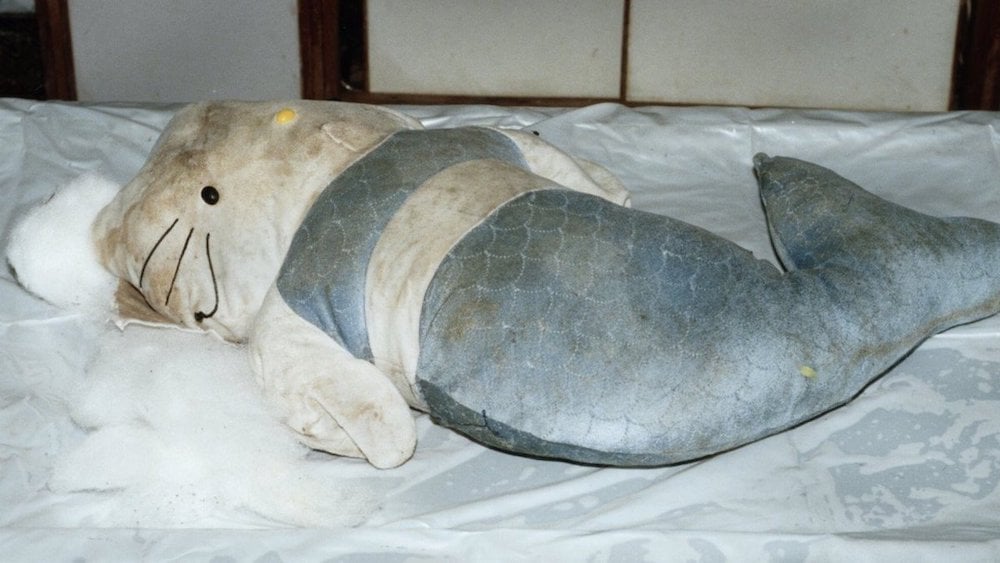 To get the police’s attention, the young girl known as “Ah Fong,” explained that the ghost of a woman would continue to haunt her unless she confessed to the details of the murder. “Ah Fong” told the police that she and a few older men had participated in torturing a woman, ultimately ending up in her death.

Intrigued, the police followed the girl to an apartment in Hong Kong’s Kowloon district. Inside the apartment, there was a plethora of Hello Kitty memorabilia. The place had everything from silverware & curtains to stuffed dolls. Eventually, they found a woman’s decapitated head in a mermaid Hello Kitty doll and body parts in the fridge.

The police were left dumbfounded by what they had encountered, proving the teenager’s confession to be true. The young girl continued to show them evidence as the investigation unfolded, later to be known as the Hello Kitty murder.

The victim of the horrendous Hello Kitty murder was a young woman by the name of Fan Man-Yee. She was twenty-three years old at the time of her death and she lived a fast & difficult life. As a child, Fan Man-Yee was abandoned by her parents and grew up in a children’s home until the age of sixteen.

Since the orphanage could no longer provide for her, Fan Man-Yee had to make her own way. She entered the sex-work industry where drugs & crimes became commonplace for her. Eventually, she found work as a nightclub hostess in 1997 where she met Chan Man-Lok – a man that would eventually lead to her demise. 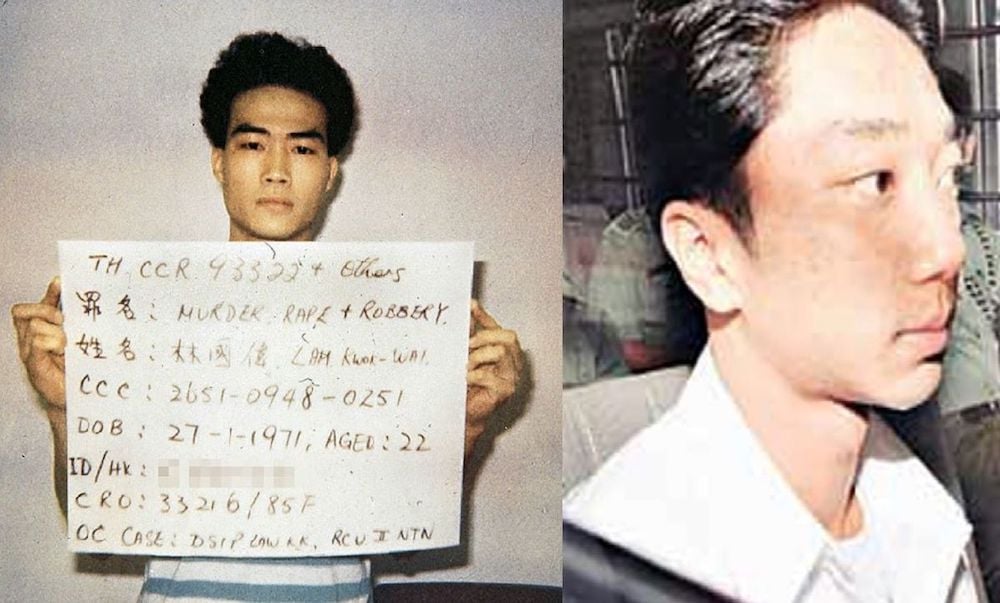 He later became a regular at the club and they quickly hit it off. Before long, Man-Yee became part of Man-Lok’s crew that included other henchmen. She also began to work for him as a sex worker.

One day, Fan Man-Yee decided to steal 4,000 dollars from Chan Man-Lok in search of drugs & extra money. According to the Meal Mango, she was immediately caught by Man-Lok who demanded the money back plus interest. Man-Yee returned the money right away but pleaded for extra time for the additional 10,000 dollars. 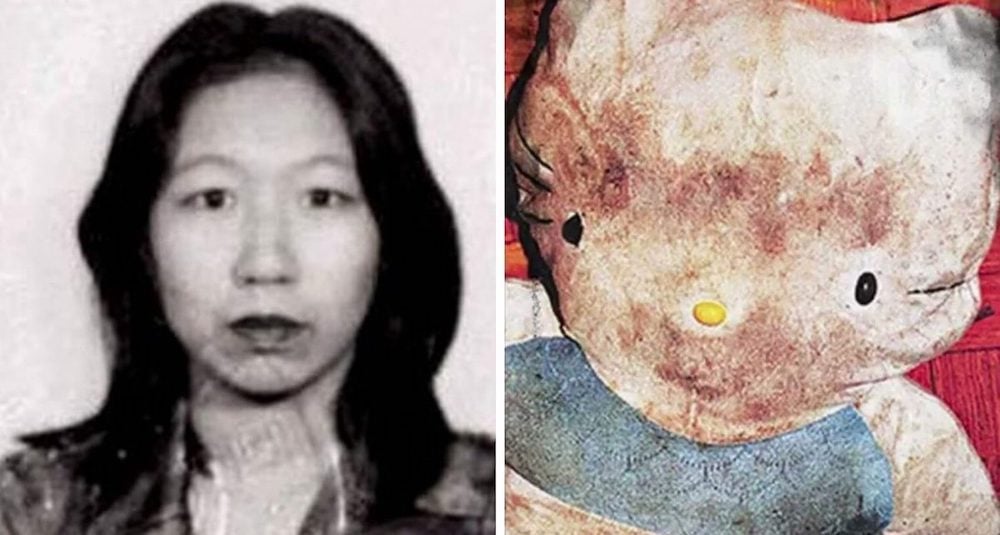 Unwilling to wait, Chan Man-Lok along with his henchmen kidnapped Fan Man-Yee and tortured her. She endured gruesome & inhumane violence that lasted a month before she died. Chan Man-Lok and his companions raped, burned, mutilated, and abused her to an unspeakable degree. 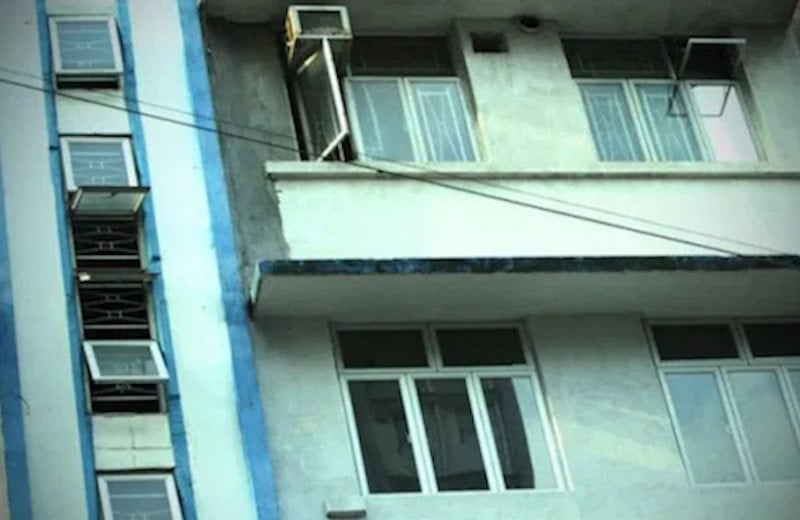 The fourteen-year-old informant of the murder, “Ah Fong,” (a pseudonym given to her by the courts for her protection) was the underage “girlfriend” of Chan Man-Lok. She also worked for him as a sex worker and admittedly participated in the continuous torture tactics against the Hello Kitty murder victim.

After spilling the beans, the Hong Kong police granted the teenager immunity if she testified against the men in court. She took the offer and the girl’s whereabouts are now unknown. 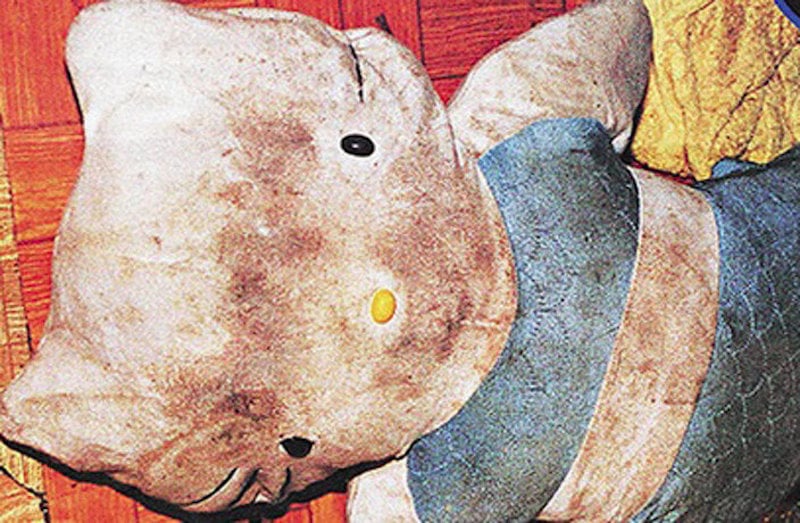 Due to the horrific & graphic nature of the murder, Man-Yee’s body was almost unrecognizable. All the damage to the body made it difficult to pinpoint the cause of death.

The men cut her body with a chainsaw and boiled it to prevent it from decomposing. As a result, experts were unable to confirm if Fan Man-Yee died of her injuries or if it was a self-induced suicide through methamphetamine.

The court ultimately ruled that the Chan Man-Lok, Leung Shing-Cho, and Leung Wai-Lun were guilty of the murder and were sentenced to life in jail for manslaughter with a possibility of parole in twenty years. 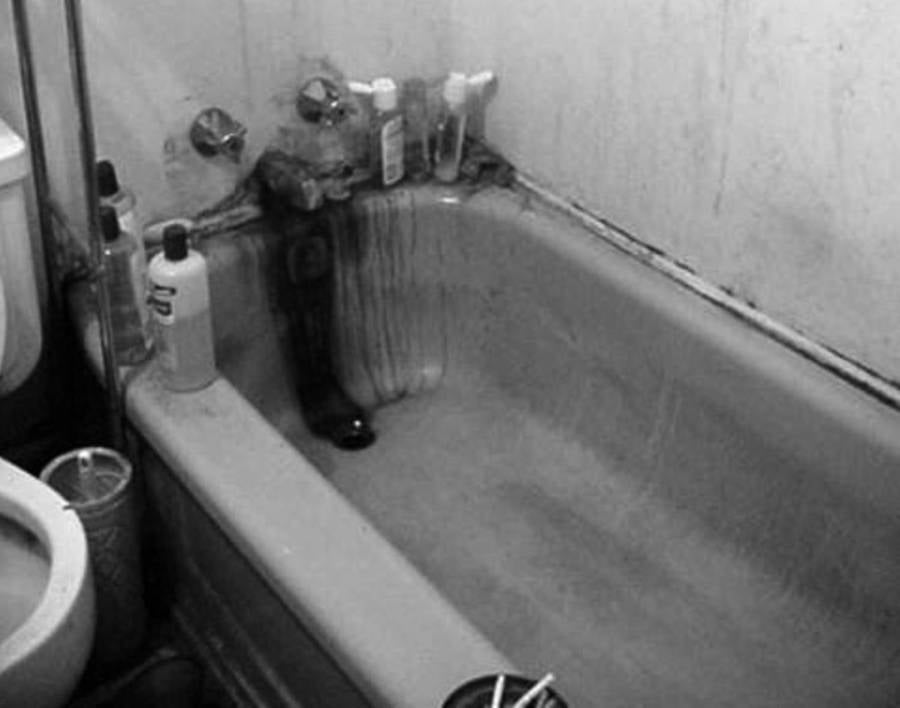 People were reported visiting the building where the murder took place to see if they could contact Man-Yee’s spirit. The building was demolished in 2012 and rebuilt to be a hotel in 2016.

The story became so famous that it led to the production of several movies such as There Is a Secret in My Soup in 2001 and Bones’ season four episode titled “The Girl in the Mask.”