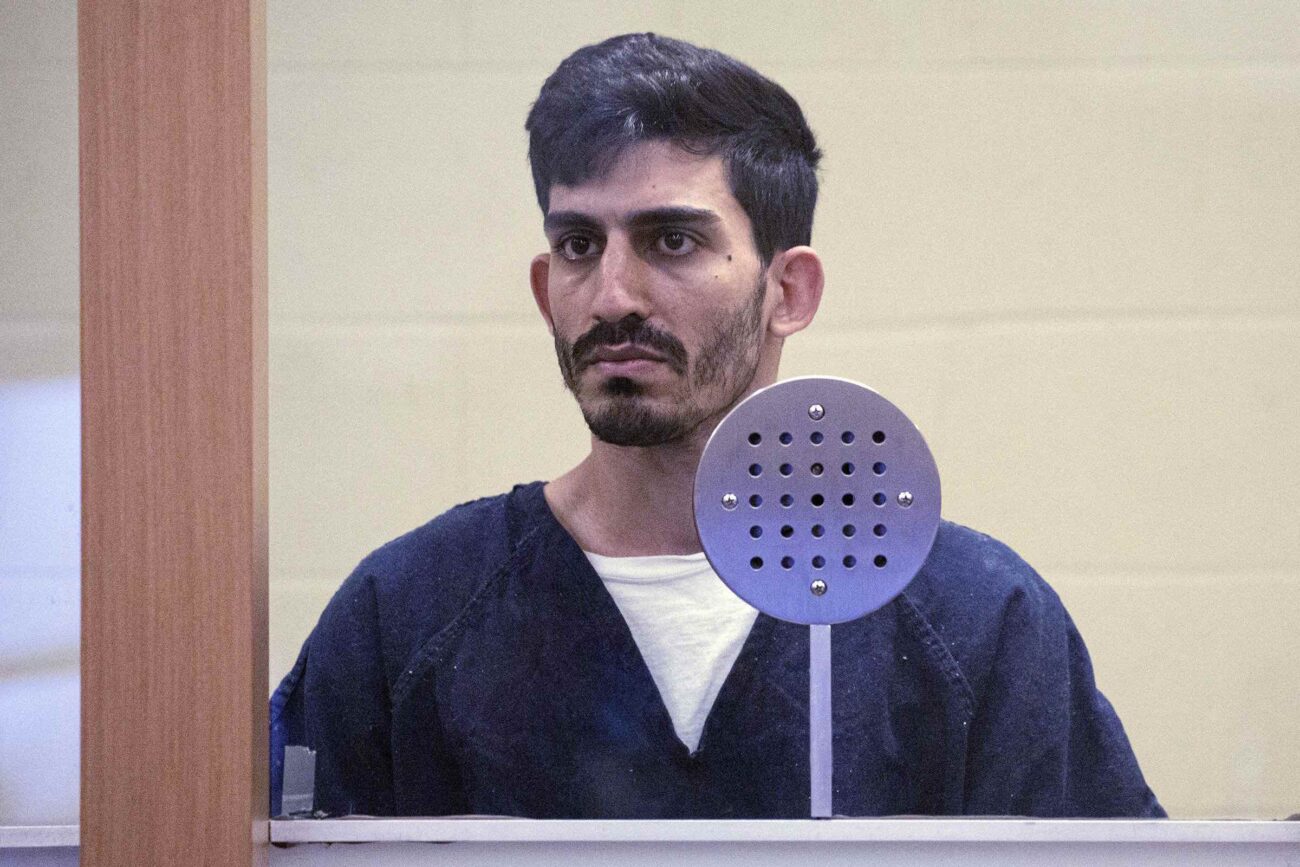 TikTok star Jinnkid has denied murdering his wife and a man inside a San Diego apartment on October 18th according to Skynews. Ali Abulaban, also known as Jinnkid, was arrested for the murder of his wife and a man on Ocotber 18th before picking up his daughter from school.

Jinnkid is a known comedy skit TikToker whose most well-known impersonation is of Tony Montana from the 1983 film Scarface. He is also known for his Skyrim content and had been described as a rising star on TikTok. Jinnkid currently has 950,000 followers on TikTok, and 170,000 subscribers on YouTube. His latest video was only posted a week ago.

What exactly happened in that San Diego apartment? Did Jinnkid really kill his wife and her friend? Let’s dive into the Jinnkid case. 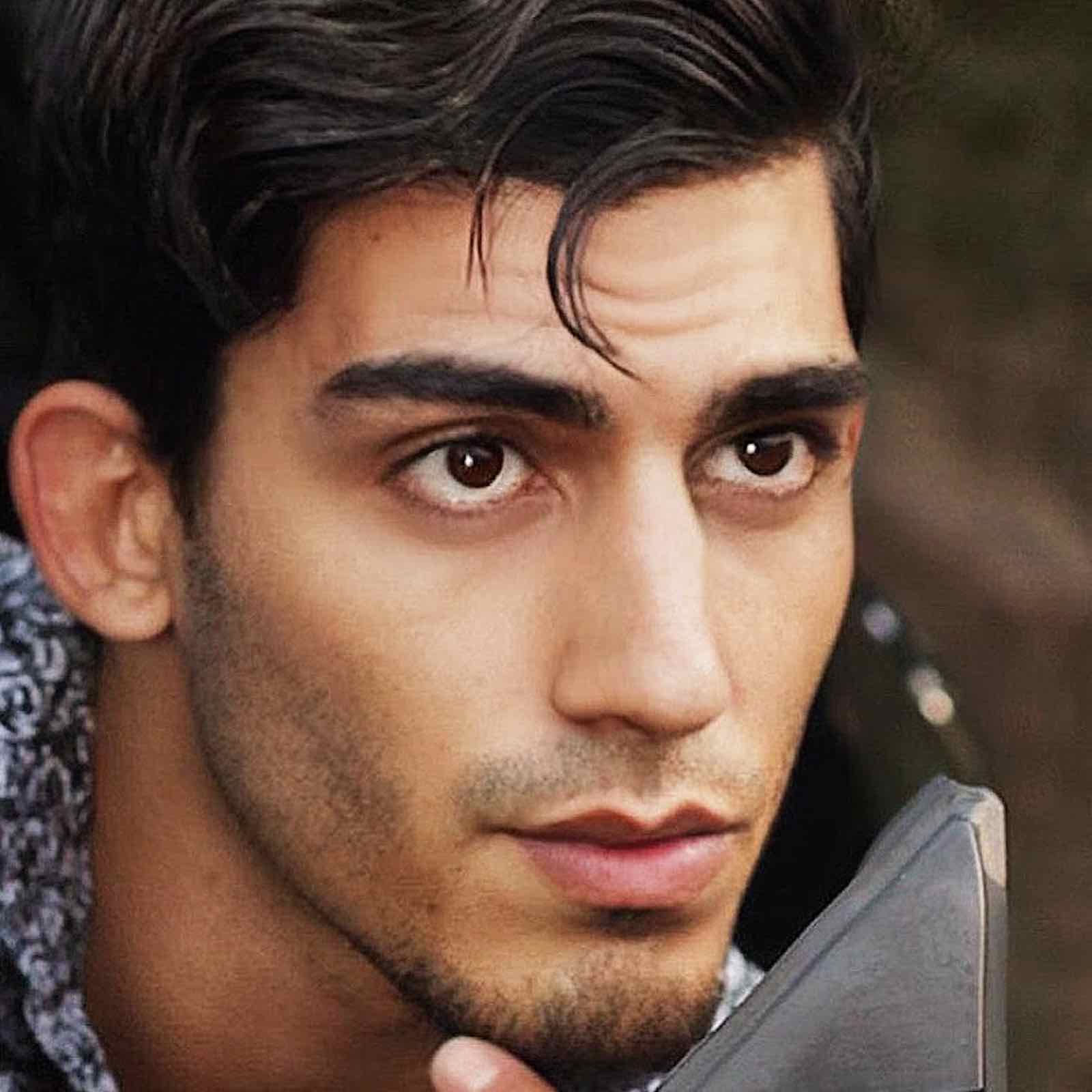 According to Deputy District Attorney Taran Brast, this incident with Jinnkid was not isolated, as last month a domestic violence incident occurred in his home which led to further estrangement between Abulaban and his wife Ana.

Brast reported that there was an earlier incident of domestic violence that was reported in September, during which Ali pushed Ana, causing an injury in an incident that was witnessed by the couple’s daughter. No restraining order was issued, however. After this incident, Abulaban was kicked out of his apartment by his wife and living in a hotel after accusing her of cheating.

Abulaban then had come back to the apartment three days later on October 18th and vandalized it, installing an app on their daughter’s tablet to spy on his wife, a device he used hours later. All of this behavior leads to the incident that occured last Thursday in the high rise apartment in East Village. 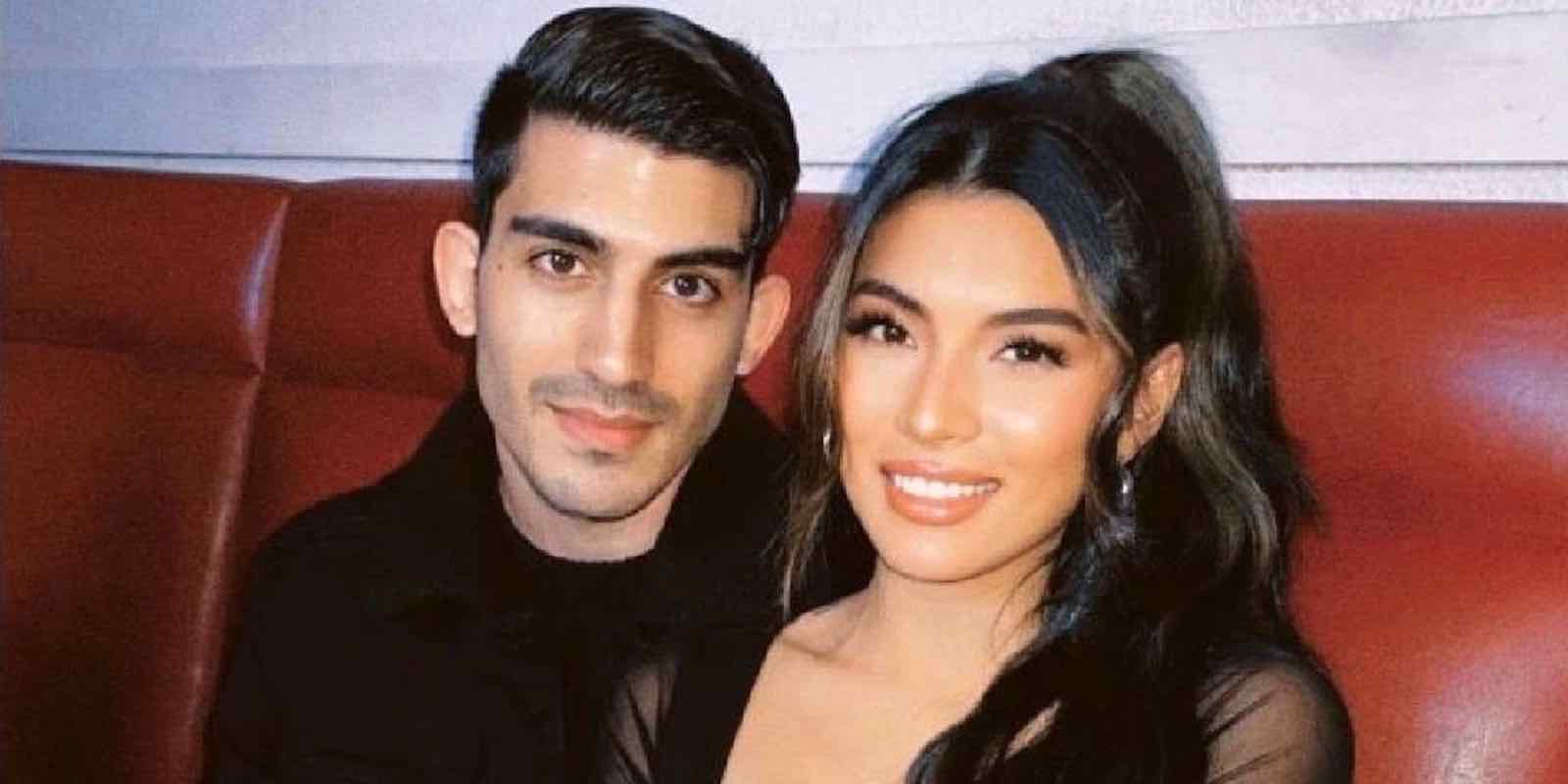 The incident occurred late last Thursday when Abulaban heard over the listening device in the tablet his wife was talking and giggling with another man. He visited the apartment and found both Ana and her friend Rayburn Barron of National City, whom Abulaban believed Ana was having an affair despite having no evidence, leading Abulaban to begin the process of ending the marriage.

When Abulaban arrived at the apartment and found the two there, he allegedly shot Barron three times in the head & neck before shooting Ana once in the forehead. Video footage from a neighbouring apartment reportedly shows Ali leaving the building directly afterward as well as fleeing out of the elevator moments before the incident.

Abulaban was then seen picking up his five-year-old daughter from school with the weapon still on his person. His daughter was still with him where he was shortly taken into custody by police on State Route 15 near Interstate 805. 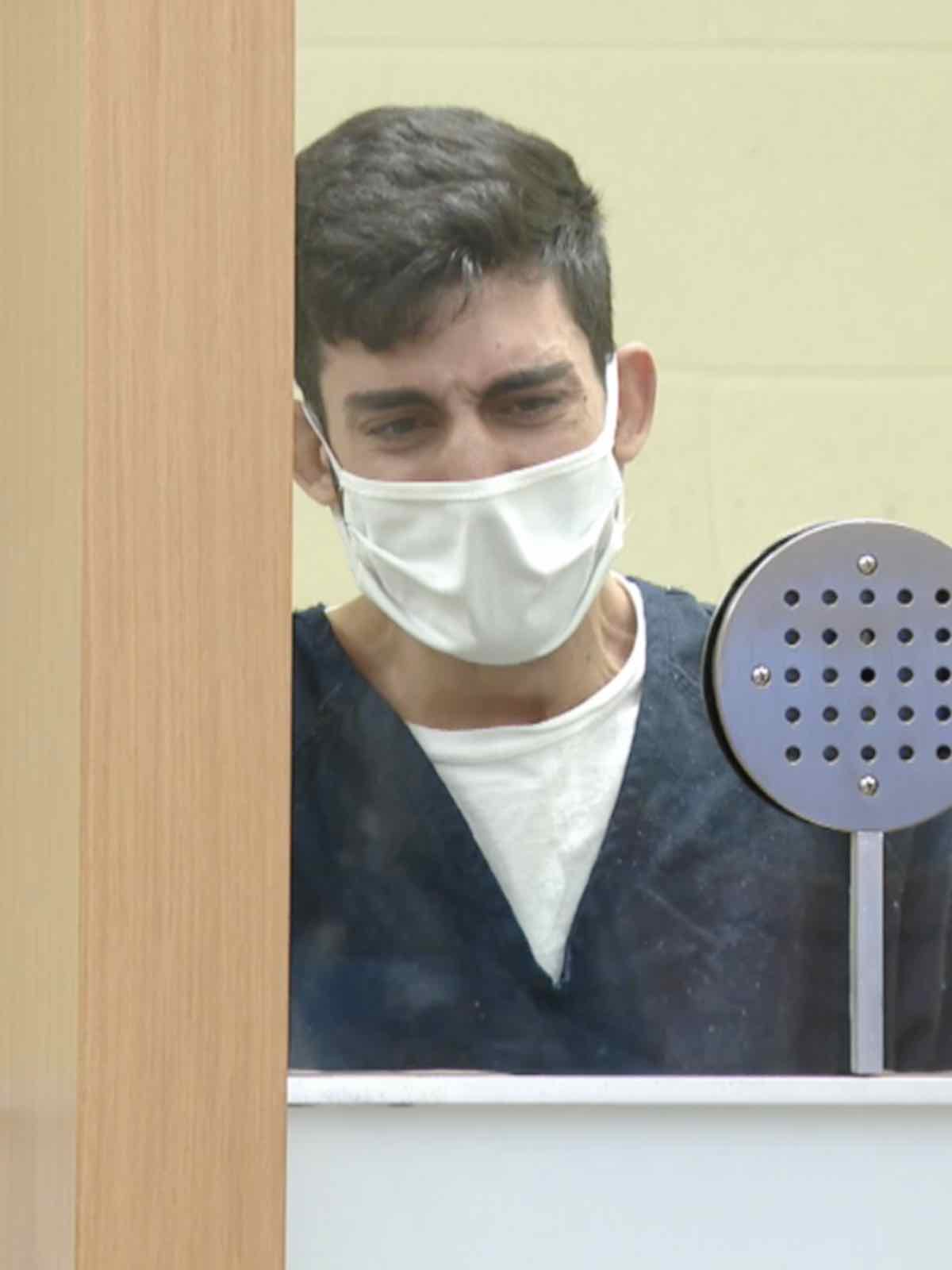 Police currently believe that it was Abulaban himself who reported the murders. The details of the case were revealed during the San Diego County Superior Court arraignment for Abulaban that occurred.

At that arraignment, Abulaban pleaded not guilty to two counts of murder and special circumstance allegations of multiple killings, according to the San Diego Union-Tribune. Despite this, Brast reported, according to NBC San Diego, that Abulaban confessed to detectives, stating that his wife was cheating on him despite there being no evidence that Barron was in fact sleeping with Ana.

It was also reported that Abulaban had called his mother and confessed to the crimes. Judge Kimberlee Lagotta ordered Abulaban to be held in jail without bail as well as a protective order that requires Albulaban to stay away from his daughter. His preliminary hearing is currently scheduled for January 5th.

What are your thoughts on Jinnkid? Let us know down below!