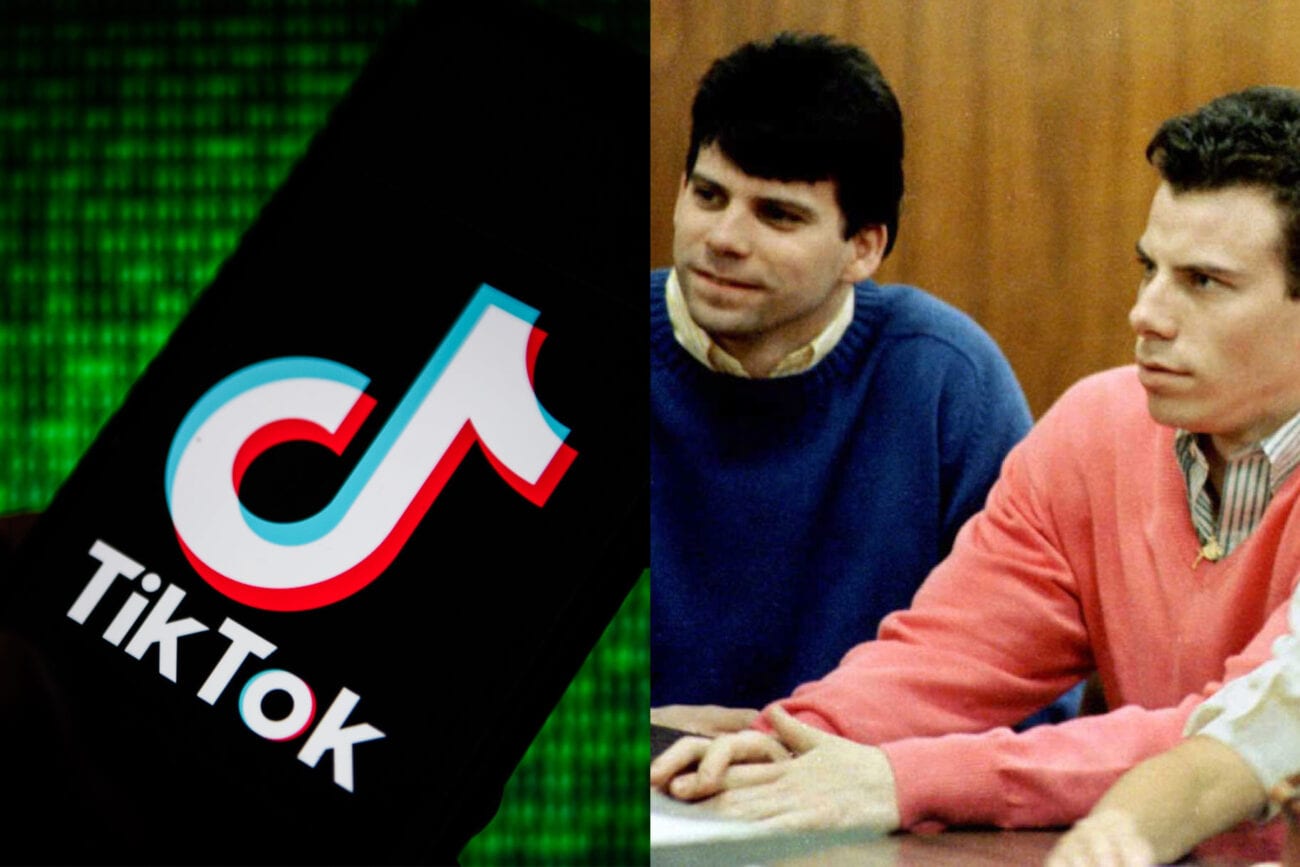 TikTok is more than just dance trends and Cottagecore. Now, it’s about true crime and righting wrongs. A group of TikTokers is banding together to try and bring justice to the Menendez brothers, Lyle & Erik.

While the brothers were convicted of murdering their parents in 1991, true crime crusaders on the video-sharing app believe they were wrongfully sentenced, claiming Lyle & Erik Menendez acted in self-defense, and the evidence proves it.

But what does that mean for the Menendez brothers? Should they go free? Let’s delve into this true crime case.

Who are the Menendez Brothers?

On August 20th, 1989, Lyle & Erik Menendez became household names after tearfully calling 911 after their parents had been killed, kicking off a high-profile true crime investigation that shocked the world. Police initially suspected a mob had broken into their home, but months later, evidence would point to two new suspects, namely, the Menendez brothers themselves.

Lyle & Erik were both charged with first-degree murder. Prosecutors depicted the Menendez brothers as money-hungry psychos who mercilessly killed their parents for their inheritance. However, the details of the case could paint a different story. Lyle & Erik Menendez explained they suffered years of emotional & sexual abuse at the hands of their parents, and killed them so their torment would end.

Their first trial ended with a hung jury, meaning the jury was likely divided on whether Lyle & Erik’s defense could be considered. However, at the second trial, the Menendez brothers were found guilty of first-degree murder and sentenced to life in prison without the possibility of parole.

At the trial stage of true crime stories, there are two types of cases: whodunits and whatsits. There’s no question the Menendez brothers killed their parents, but is their crime really first-degree murder? That’s the bone true crime TikTokers have to pick with the case.

Shah elaborated on her take. “The brothers were depicted as greedy sociopaths who killed their parents for inheritance but then, I watched the trial. It was so hard to ignore that there were those other things going on in that family and there was so much corroboration of the abuse.” 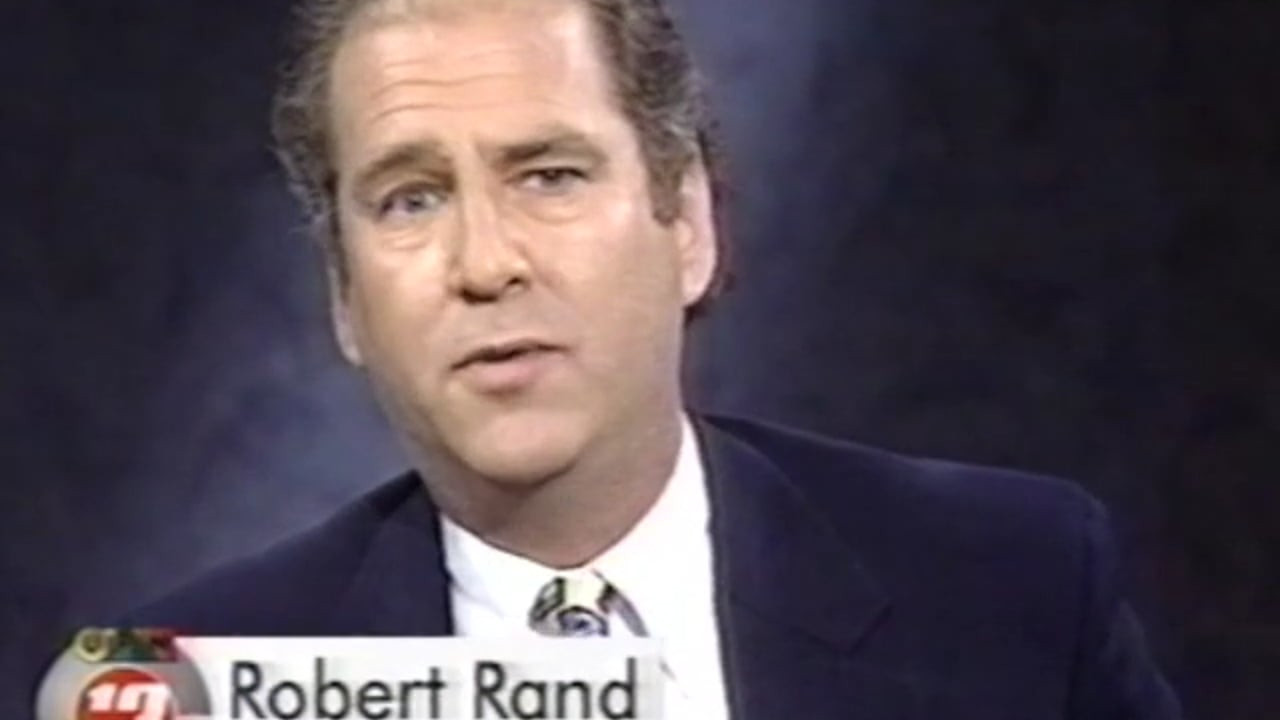 True-crime writer Robert Rand stated he agrees with the TikTokers and hopes their videos will drum up enough interest in the case to grant the Menendez brothers a new trial. Rand was involved in the case when it first hit the news and even interviewed Lyle & Erik for his true crime book about the case, The Menendez Murders.

Although Rand detailed Lyle & Erik “lied to the police. They lied to their family. The Menendez brothers lied to a lot of people” about their involvement in their parents’ deaths, he stated he believes the brothers deserve a new trial at least, explaining:

“Just because they were molested doesn’t give you a free pass to kill your parents. But with all of the mitigating evidence, with all of the family history that was presented in the first trial, one can understand, as did half of the jurors, that this should have been a resolution of manslaughter and not murder.”

The Menendez brothers have been incarcerated since 1996. According to Fox 11, they’ve exhausted all of their appeals but could get a new trial if new evidence is brought to light. Meanwhile, netizens on TikTok are appealing to California authorities, including Governor Gavin Newsom, to get the Menendez brothers a new trial.

Do you think Lyle & Erik Menendez deserve a new trial? Let us know in the comments.