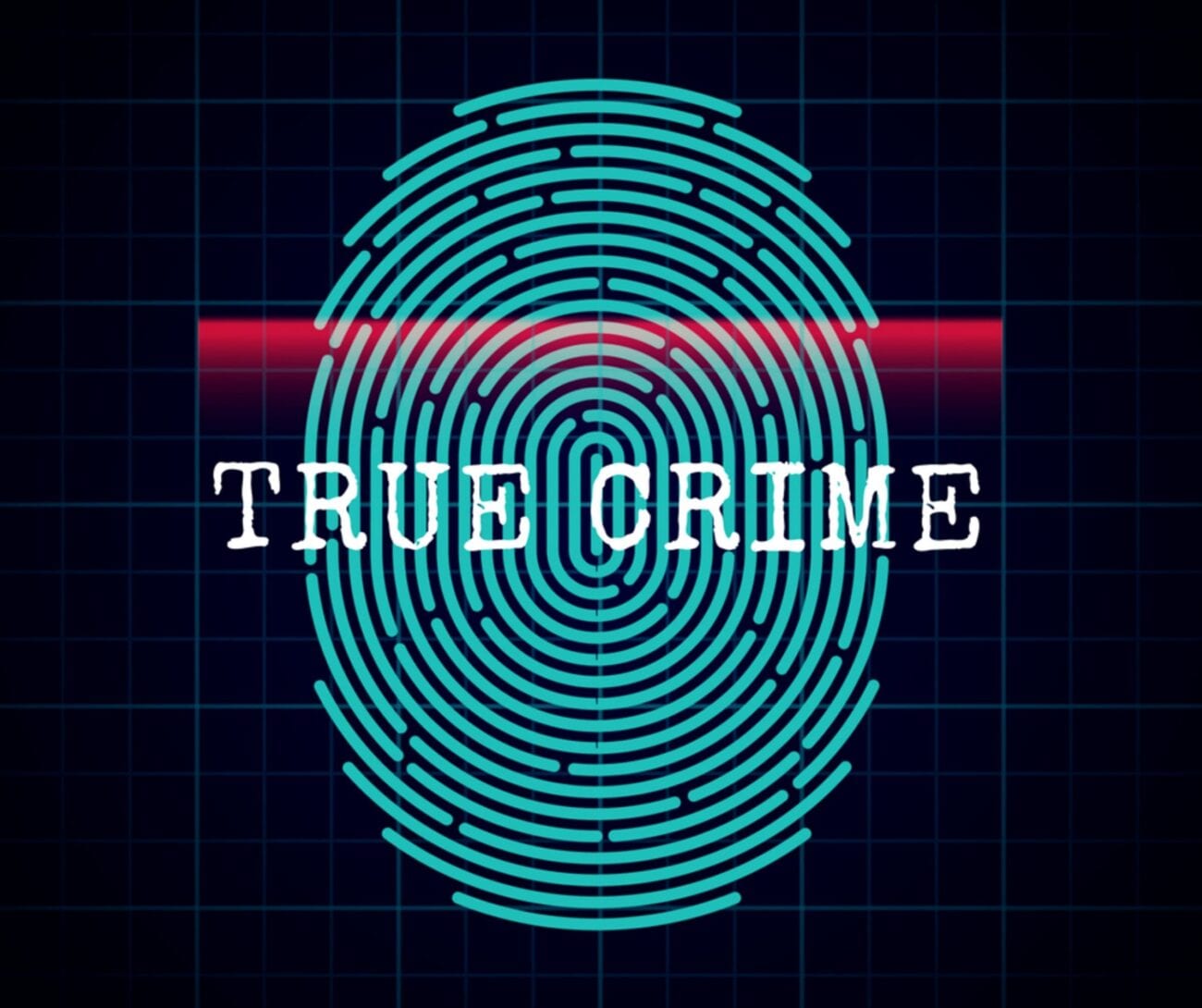 In the world of podcasts, the most popular genre by far has to be the true crime podcasts. It has to be. Something about hearing a person or people talking about crime is compelling (and oddly soothing? Is that weird?). You listen to murder as you fold laundry or work out or drive. Either way, there is no shortage of great true crime podcasts to listen to. 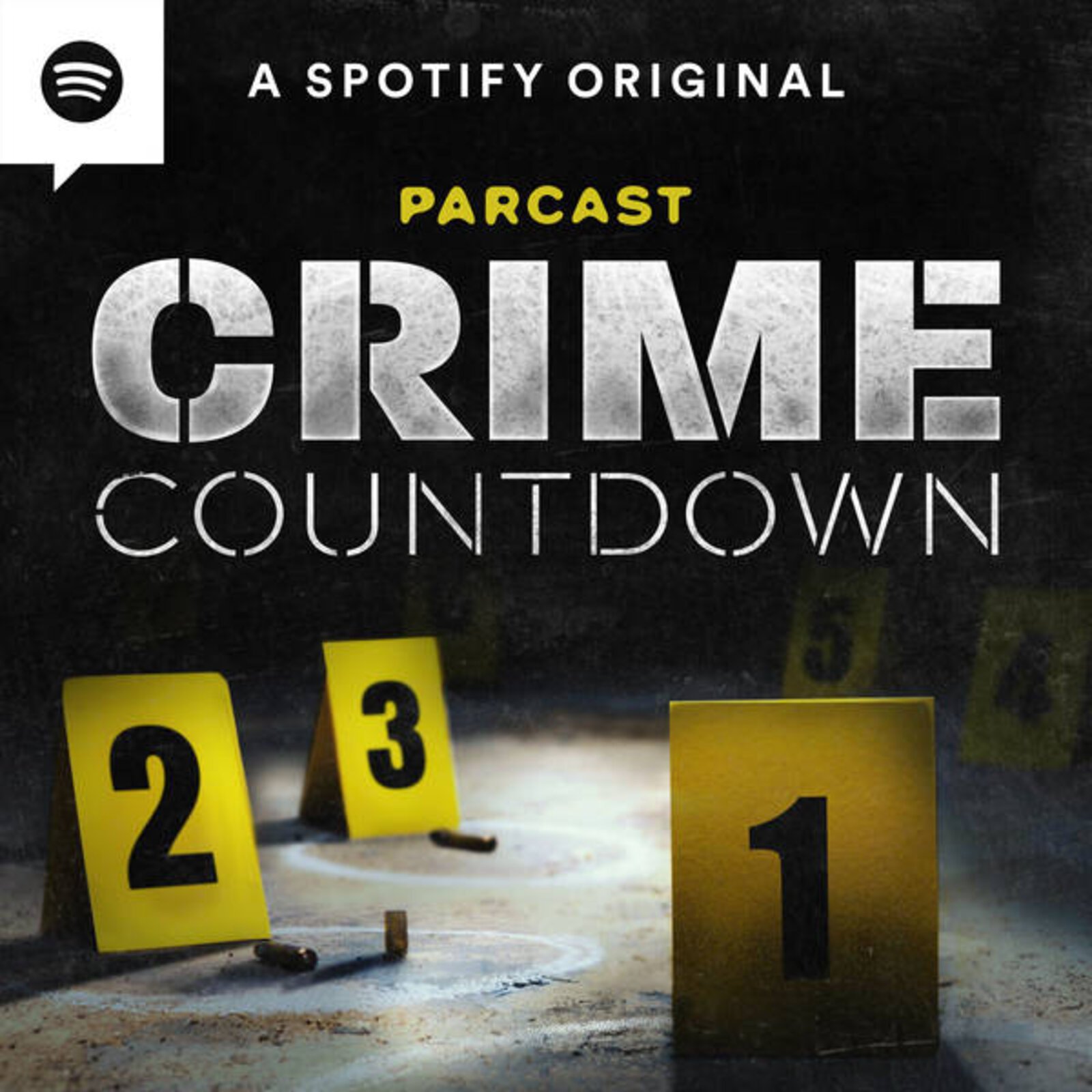 Hosted by Morbid co-hosts Ash & Alaina, Crime Countdown is simple yet awesome. Over the course of 30-40 minute episodes, Ash & Alaina list the Top 10 Cases in a certain category, counting down from Number 10 to the always surprising Number 1, as determined by the Parcast Research Gods(™). It’s nice bite-sized true crime information if you don’t have the energy for an hour-plus episode.

Categories on this true crime podcast included cults, unsolved murders of either a certain decade or year, last meals of death row convicts, haunted murder locations, cannibals, and more. It’s always interesting to hear just which cases fall in which categories. And the list includes a mix of well-known cases with lesser-known ones, making it must for your commute. 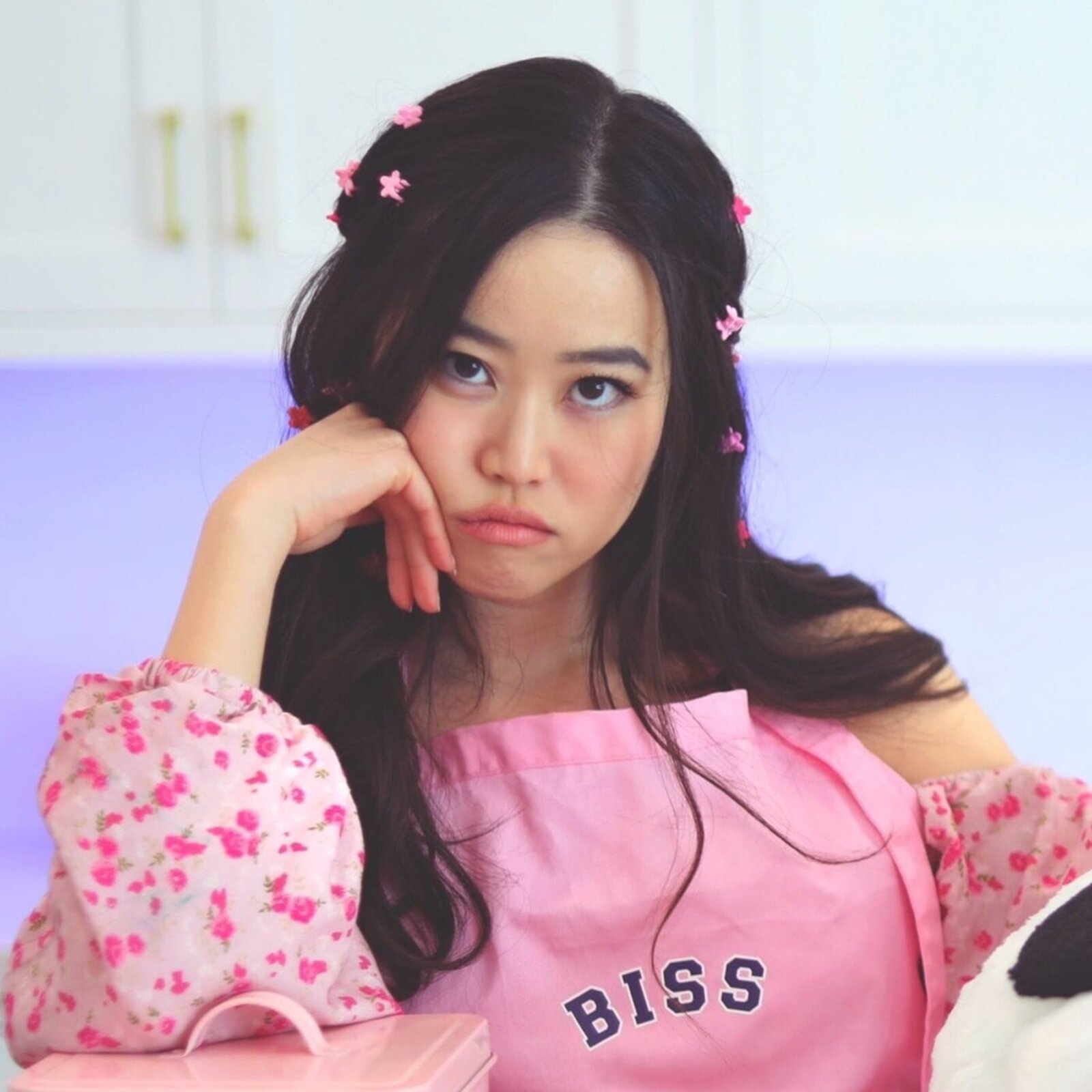 Hosted by Stephanie Soo & “her mysterious partner in crime”, Rotten Mango is described as “a true crime + all things spooky podcast. We love doing deep dives into the darkest crimes and we tend to not leave out any details – which can get a little rotten at times.” The episodes are usually about an hour or so long, which means it can be a bit of a time commitment.

But the banter between Soo and her co-host is great. All things considered at 60+ episodes, Rotten Mango is still a relatively new true crime podcast, but the cases it covers are wide & varied. Our favorite episode is about the Cheerleader Mom and her trying to hire a hitman to kill her daughter’s rival’s mother, which, yes, is absolutely crazy. 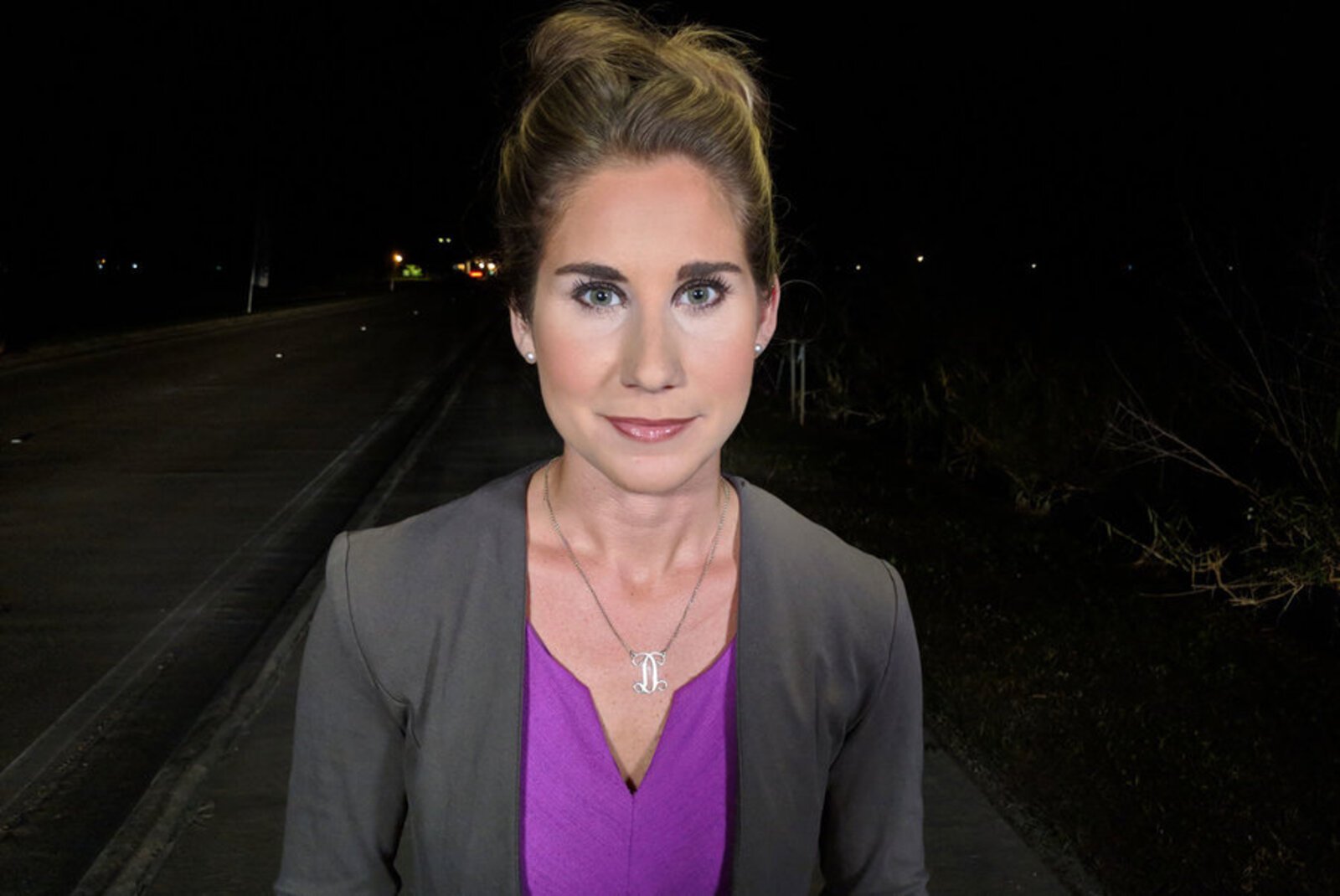 Each season, investigative journalist Delia D’Ambra dives into a new case. The first season covered the mysterious unsolved murder of Denise Johnson on the Outer Banks of North Carolina. Season 2 of CounterClock delved into the case of Stacey Stanton and if the man convicted of her murder really, truly was the one who actually committed the crime.

If you’re ready for a hardcore binge listen, CounterClock released all 20+ episodes of its season 3 a couple weeks ago. This one takes us to the Prom Night Murders of Indiana where most of the Pelley family was massacred and son Jeff Pelley was sent to prison for the deaths. D’Ambra, however, uncovers new evidence in season 3 of CounterClock that throws everything into question. 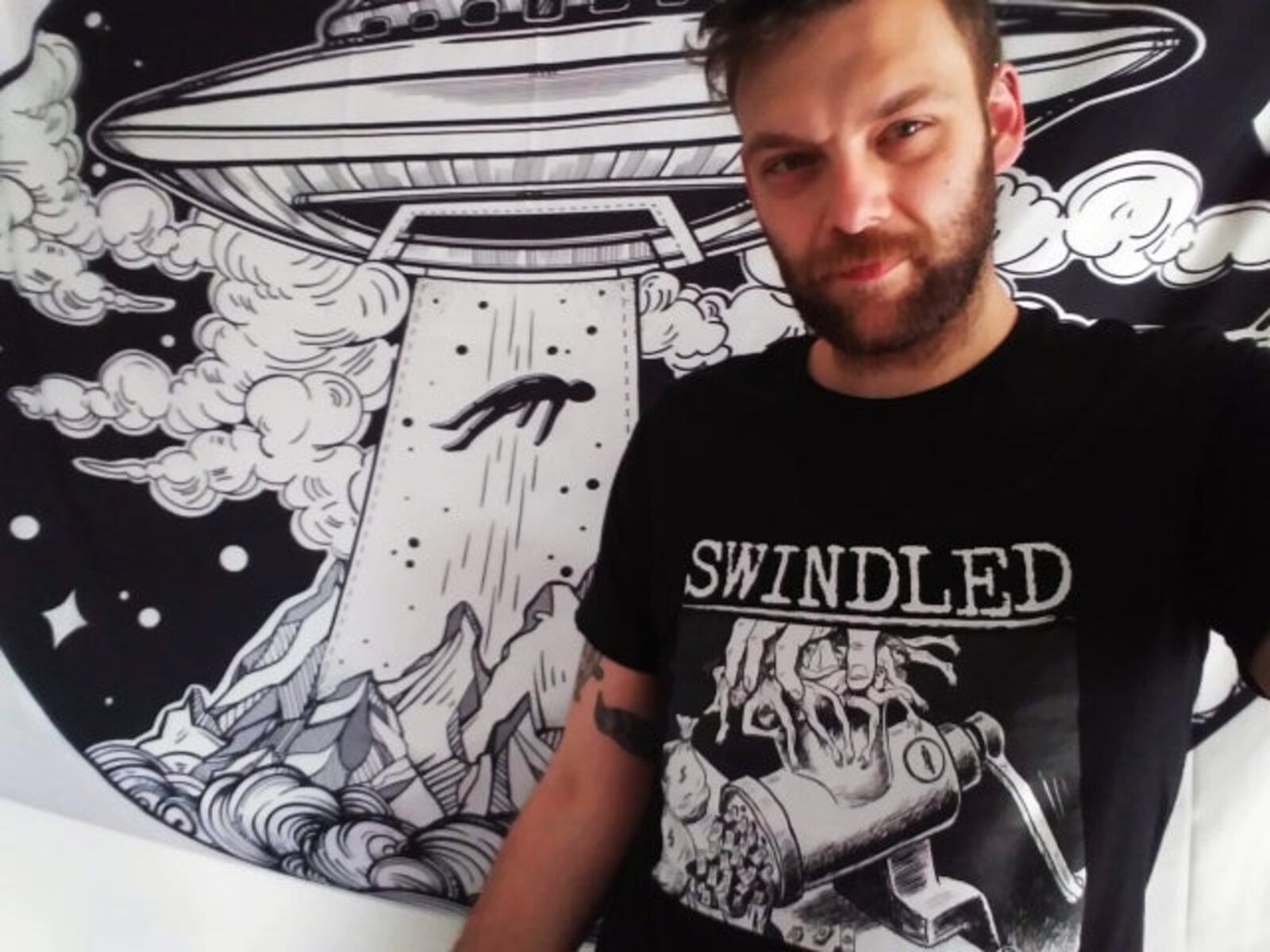 Sometimes, the worst sort of crimes are the white-collared ones. Each season, Swindled covers a slew of criminals who lie, cheated, embezzled, and destroyed people’s lives in order to make a buck. Or, a tale is woven of a good person who gets unfortunately caught up in such horrific tragedies. The anonymous host, A Concerned Citizen, is both well-informed and dryly witty in all the right places.

Episodes can range from about 45 minutes to over an hour depending on the topic. Rather than a weekly release, A Concerned Citizen releases the episodes in seasons with biweekly releases, such topics covered as the Walkerton E. Coli outbreak, corrupt NBA ref Tim Donaghy, the sucidie of R. Budd Dwyer, and fake 9/11 survivor Tania Head.