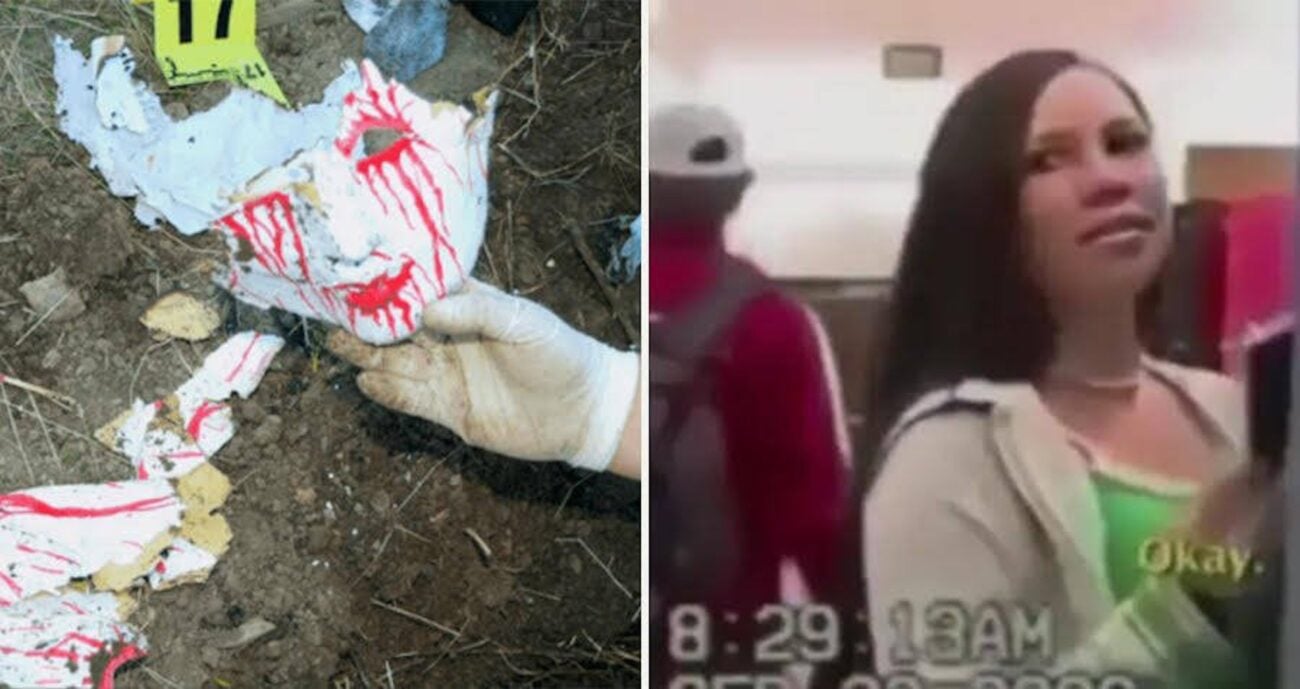 Did Cassie Jo Stoddart’s killers film their plans for murder?

Does violent media consumption fuel real-life violence? As the highly anticipated release of the fifth Scream movie approaches, it may be time to revisit this age-old question, which filmmakers have reckoned with since the invention of the slasher genre.

If you’re a fan of the Scream franchise (which will release its latest installment next January), you may also be familiar with the notorious copycat “Scream killers” that murdered high schooler Cassie Jo Stoddart in 2006.

The sixteen-year-old was house-sitting for her aunt & uncle in Pocatello, Idaho, when she invited her boyfriend, Matt Beckham, and two of her classmates to join her. The classmates – Torey Adamcik & Brian Draper – left after two hours but secretly unlocked the basement door so they could return later. 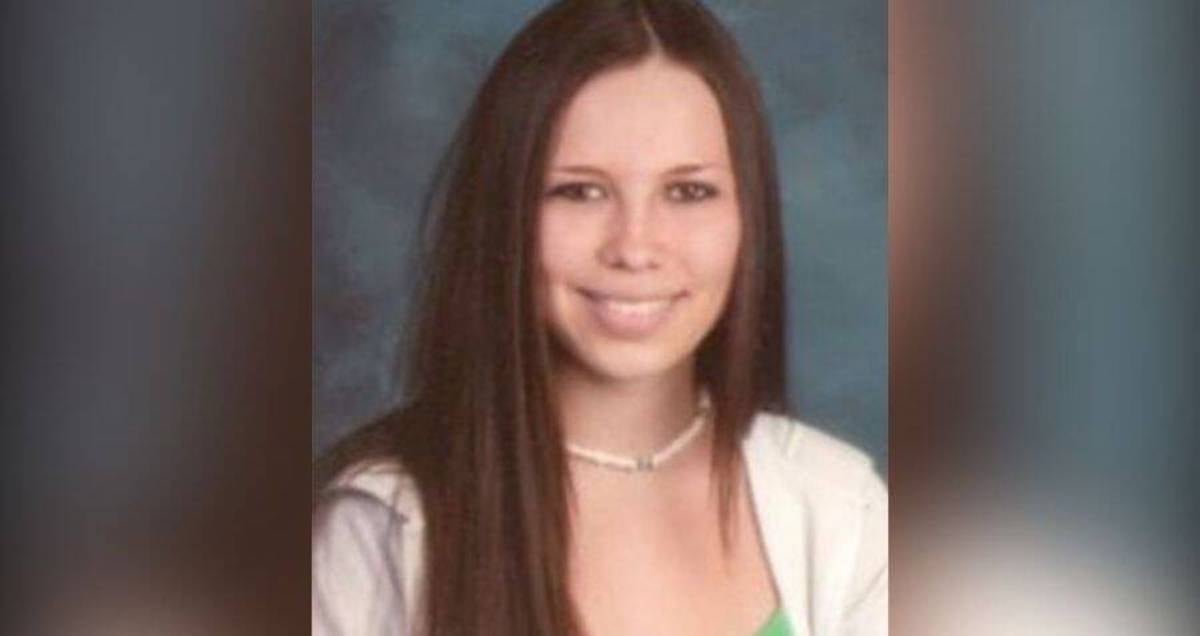 Scream and the murder of Cassie Jo Stoddart

Adamcik & Draper sneaked back in, went upstairs after several failed attempts to lure Cassie Jo out, and stabbed her approximately thirty times. They later claimed that Scream (a satirical meta-commentary on slasher favorites like Nightmare on Elm Street & Halloween) had inspired them to kill Cassie Jo.

Disturbingly, Adamcik & Draper had also been keeping a “death list” of potential murder victims that included not just Cassie Jo, but several other friends & classmates. Days later, they were arrested and charged with murder & conspiracy to commit murder. They were convicted of first-degree murder in 2007.

Scream and the Cassie Jo Stoddart case share a number of parallels, including the clothing that Draper & Adamcik wore at the scene of the murder. The pair donned black outfits, gloves, and white face masks, all of which Scream fans will easily recognize as trademarks of the franchise’s fictional serial killer, Ghostface.

“Do you like scary movies?” This iconic line – delivered by Ghostface to a victim shortly before he kills her – echoes chillingly in the context of Cassie Jo Stoddart’s murder. In 2017, the Idaho Supreme court released a series of audio transcripts between Draper & Adamcik from before, during, and after the murder that confirms the act was premeditated.

The transcripts came from a homemade Sony videotape that, unsettlingly, highlighted the boys’ desire to carve out a legacy as household names and record a scary movie of their own. This evidence – along with several other damning items unearthed by law enforcement from Idaho’s Black Rock Canyon – was used to uphold Adamcik’s conviction, which he had previously appealed in 2013. 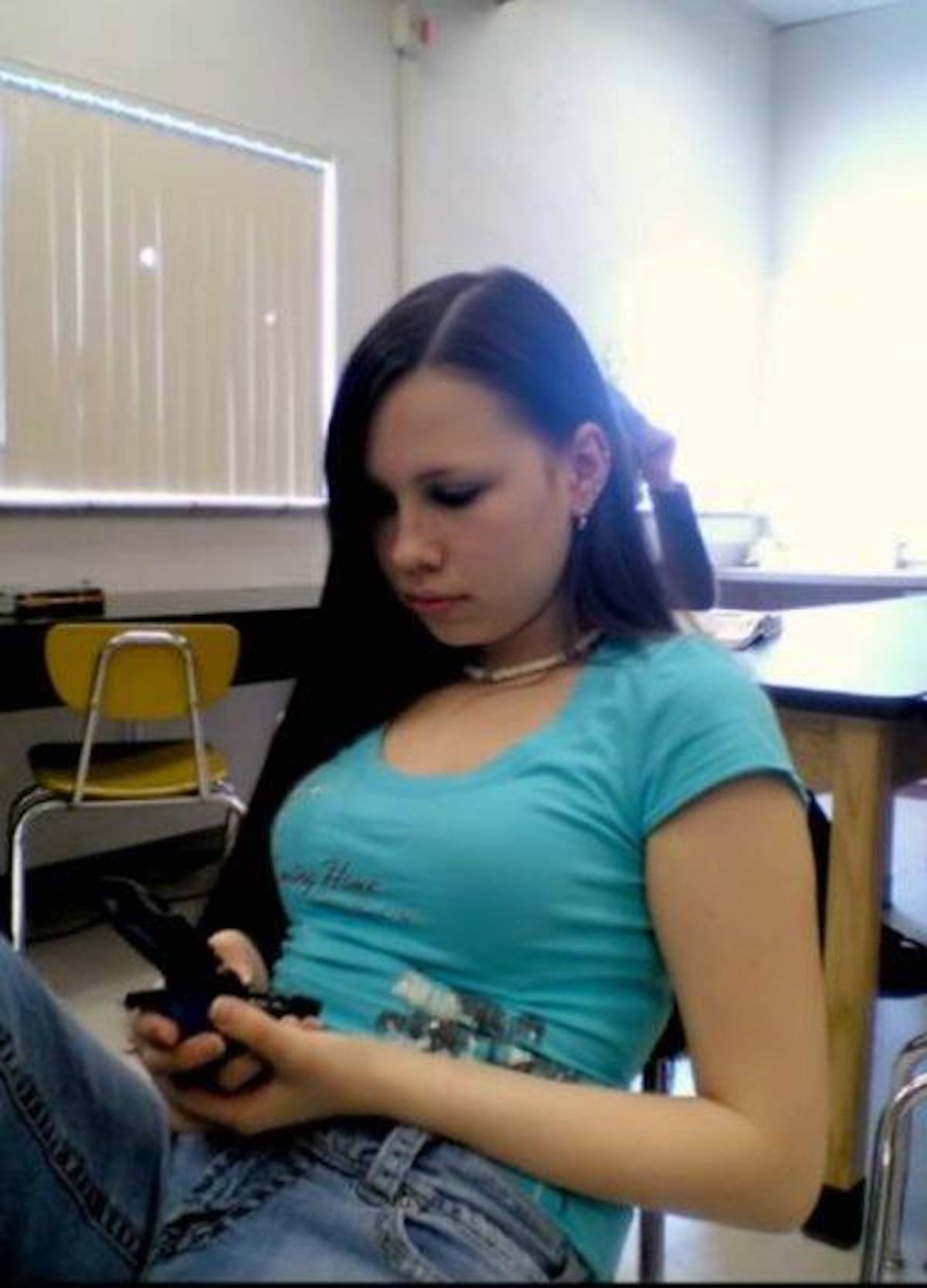 The legacy of violence

The video is replete with braggadocious comparisons to killers from both pop culture & true crime; the boys name-drop Scream, Ted Bundy, the Hillside Strangler, and the Zodiac Killer as influences. Adamcik declares “These people were mere amateurs to what we are going to be” and Draper tells Adamcik that “We are going to make history.” The two also confess to having attempted murder at least eight or nine times before.

Perhaps the most terrifying part of the video segment is its ending, filmed just after the murder, in which Draper admits to killing Cassie Jo Stoddart and says, “We just left her house. This is not a (expletive) joke.” Adamcik says, “I’m shaking” and Draper replies, “It’s okay. . . we’ll just buy movie tickets now.” 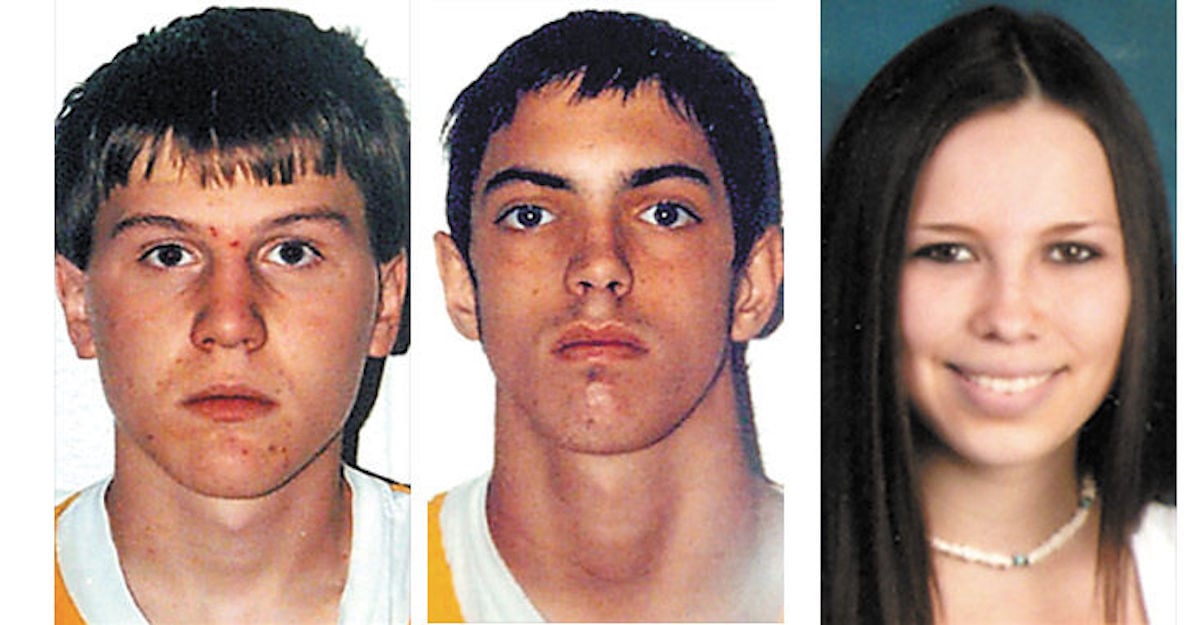 The exchange resonates tellingly with the effects of desensitization to violence and reminds us that at the end of the day, the murderers were still sixteen-year-old boys.

Draper was sentenced to life in prison and Adamcik received a sentence of thirty years to life. Both men are currently serving out their sentences in Idaho State Correctional Institution in Boise.