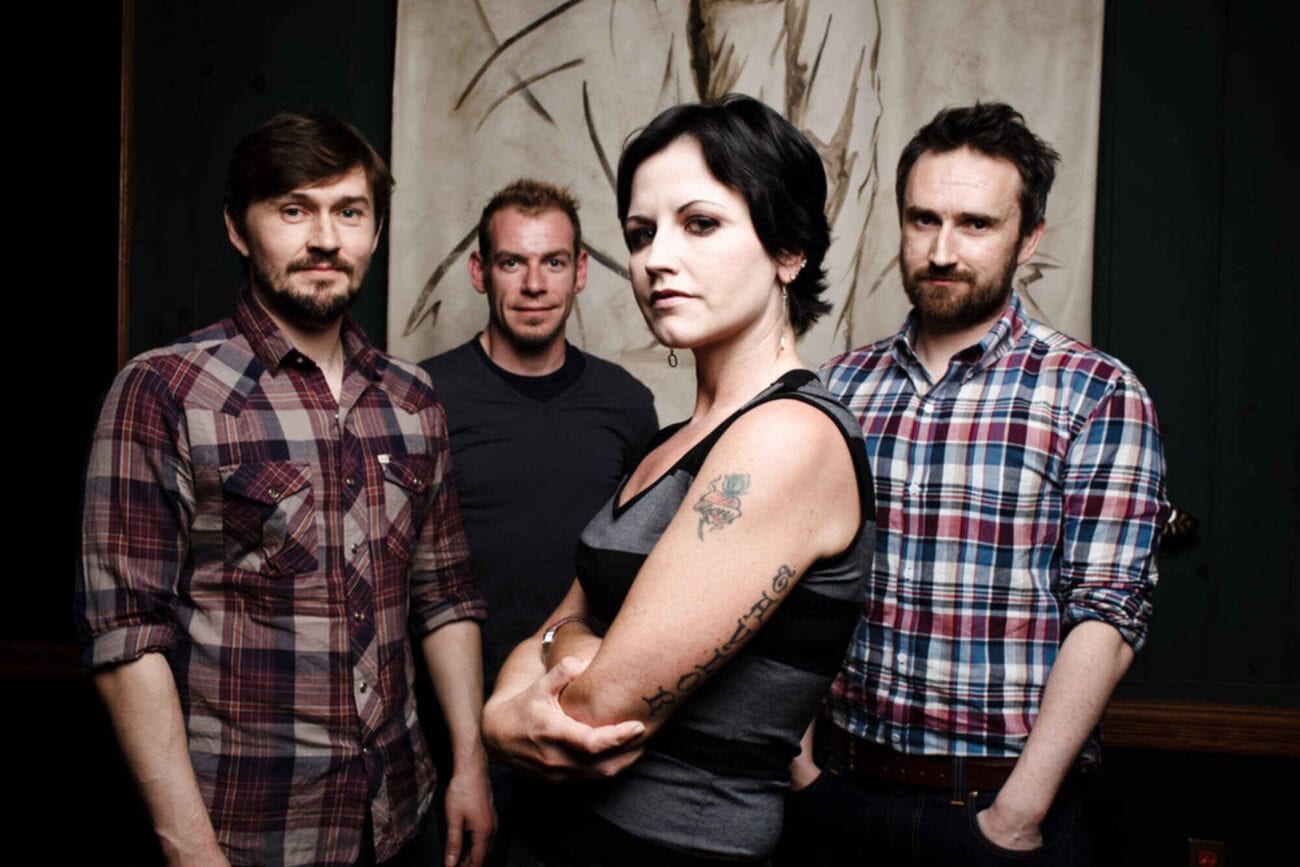 The true crime genre has always been popular in the media. It’s covered in movies, documentaries, newspapers, and books. However, true crime’s artistic reach doesn’t stop there. Throughout history, true accounts of horrible crimes have also made their impact on the music industry, particularly that of the rock genre.

Since the advent of rock, bands have been writing & performing songs that represent and depict horrific crimes committed against people. Sometimes these songs are in tribute to the victims, while other times they act as a condemnation of murderers responsible. Sometimes, they’re just simple political statements.

This 90s grunge smash hit was actually inspired by the horrific public suicide where Jeremy Wade Delle shot himself in front of his English class. When Pearl Jam frontman Eddie Vedder wrote the song, he did so without the permission of the young boy’s family.

In 2018, Wanda King, Jeremy’s mother, broke her silence on the smash Pearl Jam song and revealed that she was angry at Eddie Vedder for recording the song. She said the depiction of Jeremy’s situation in their song is factually inaccurate. Vedder responded to the statement and revealed he got the details from a newspaper article. He added that, at the time, he didn’t think it was appropriate to contact the family for details.

On October 29th, 1994, this song found itself in the number one position on the U.S. Billboard Alternative Airplay Chart. It continued to hold the number one position for the next twenty-three weeks. Band lead singer Delores O’Riordan wrote the song in response to an Irish Republican Army (IRA) bombing of the town Warrington, England.

The song was about two children that died in the blast on that day in March, 1993. Three-year-old Johnathan Ball was killed instantly when garbage bins containing the bombs exploded on a busy street. Twelve-year-old Tim Parry died from injuries sustained during the blast five days later.

In an interview with Vox Magazine in 1994, O’Riordan said that the IRA didn’t represent Ireland.

“When it says in the song, ‘It’s not me, it’s not my family,’ that’s what I’m saying. It’s not Ireland, it’s some idiots living in the past,” she said.

In the 1960s, Ian Brady & Myra Hindley were suspected of killing five children. The children were allegedly abducted, tortured, and sexually abused. At the time of the couple’s arrest, only three of the five bodies had been located. They became known as the Moors murders because the victims were buried at the Saddleworth Moor in northwestern England.

When the song was released in 1984, it received an enormous amount of media attention. Some claimed the band was exploiting the incident and glamorizing the murders. Others argued that the song was a tribute intended to immortalize the child victims.

This song takes its content from the Truman Capote novel In Cold Blood. The novel details the horrific murder of the Clutter family in Kansas in 1959. Dick Hickock & Perry Smith broke into the Clutter family home on November 15th, 1959. They tied up and shot Herb Clutter & wife Bonnie, as well as two of their children Nancy & Kenyon.

The home invasion was motivated by burglary. Hickock & Smith were given information that the Clutter family home contained a safe full of money. The information was wrong, however, and Herb Clutter never kept any money on the premises at all. After they murdered the inhabitants of the home, the two men left behind a bloody scene and took with them a Zenith radio, a pair of binoculars, and less than $50 in cash.

The two men in question were both sentenced to death. “Four Walls (The Ballad of Perry Smith)” raises the arguments around capital punishments and questions whether such an eye-for-an-eye response to crime is the right kind of response. The song specifically references Perry’s horrendous childhood and questions whether he was born a killer, or whether he grew to become one as he got older.

On January 29th, 1979, sixteen-year-old Brenda Spencer opened fire at a San Diego elementary school. Spencer used the gun her father had given her as a Christmas present just a few short weeks prior.

Throughout her massacre, which lasted for approximately twenty minutes, Spencer fired thirty-six rounds and took down eleven victims. The principal & head custodian of the school both died. A police officer was among the other nine victims that survived. When asked why she committed this crime, she responded, “I just don’t like Mondays. . .  I did this as a way to cheer up!”

Spencer was only charged with two counts of murder. The nine other charges of attempted murder were dropped. She was tried as an adult and received concurrent terms of twenty-five years to life in prison. The now fifty-six-year-old has denied parole several times, but is eligible for another hearing in 2021.