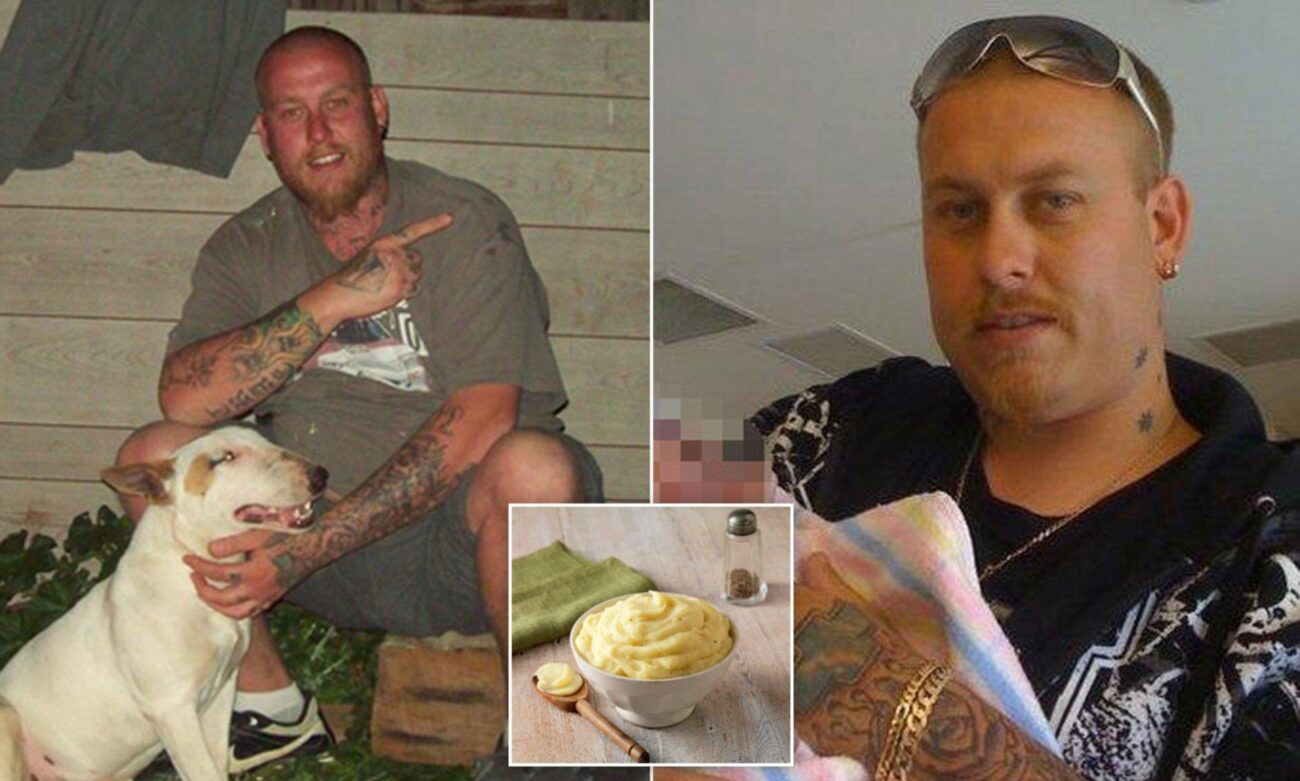 Mashed potatoes. Every amateur murderer’s weapon of choice. This is the kind of stuff true crime enthusiasts live for.

In all fairness, mashed potatoes weren’t exactly the murder weapon in this story (though it’s only a matter of time before that actually happens) – they were only used to put the victim to sleep so someone could kill him. The players in this true crime drama? Now-deceased Alois Rez, his young adulterous wife Sarah Tarrant, and her older murderous lover Raymond Roff. 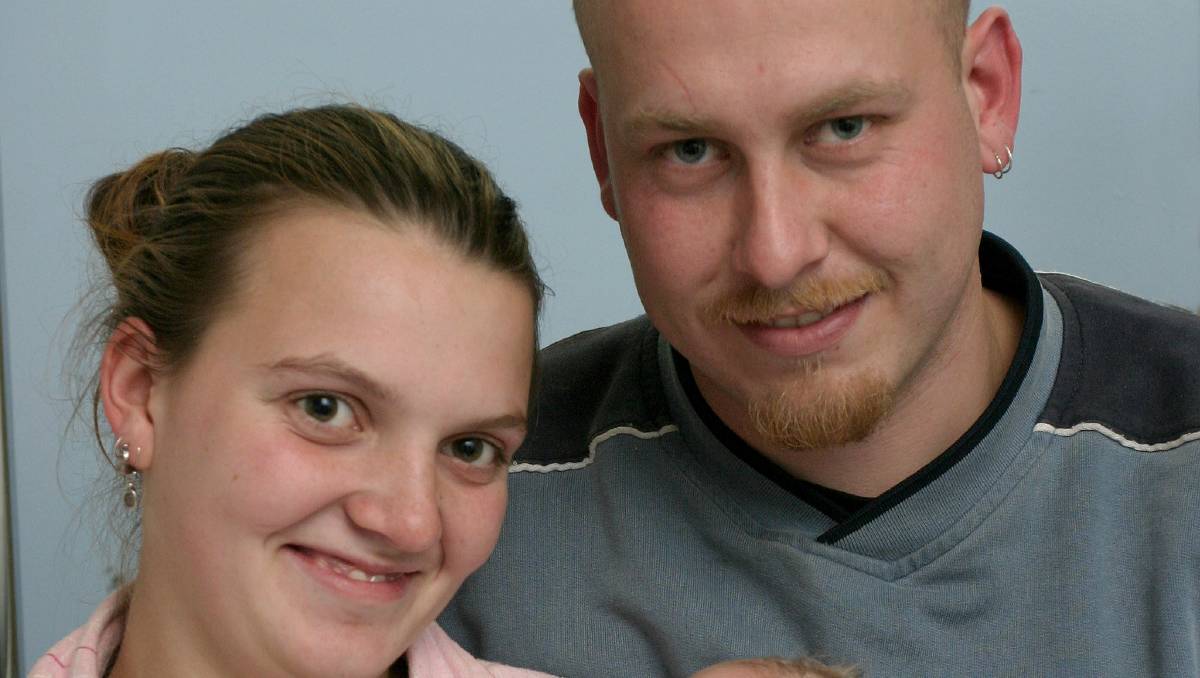 Alois Rez & Sarah Tarrant’s love story began in the early 2000s, when he was twenty-four and she was merely fifteen. Her mother didn’t approve of the relationship, partly because of the age gap but mainly because Alois was involved with The Rebels, an outlaw motorcycle gang. Regardless, Sarah left her mother and moved in with Alois & his mother, Zonia. The couple had their first kid when Sarah was sixteen.

Over the next few years, Sarah & Alois had three more kids as he started to reconsider his ties with The Rebels. Because of this, in 2012 the whole family – including Zonia – moved away from their Newcastle home to Zonia’s home town of Dubbo. There, Zonia & Alois reconnected with an old family friend: Raymond Roff. The stage was set for a deadly true crime love triangle.

Raymond, an old school friend of Zonia’s, helped the family settle in Dubbo and spent a lot of time around them. Recently widowed, the older man developed a special connection with Sarah, who had grown dissatisfied with Alois as a partner. She told Raymond her boyfriend was lazy and overly demanding. Raymond became her confidant, then her platonic love, then her actual lover. 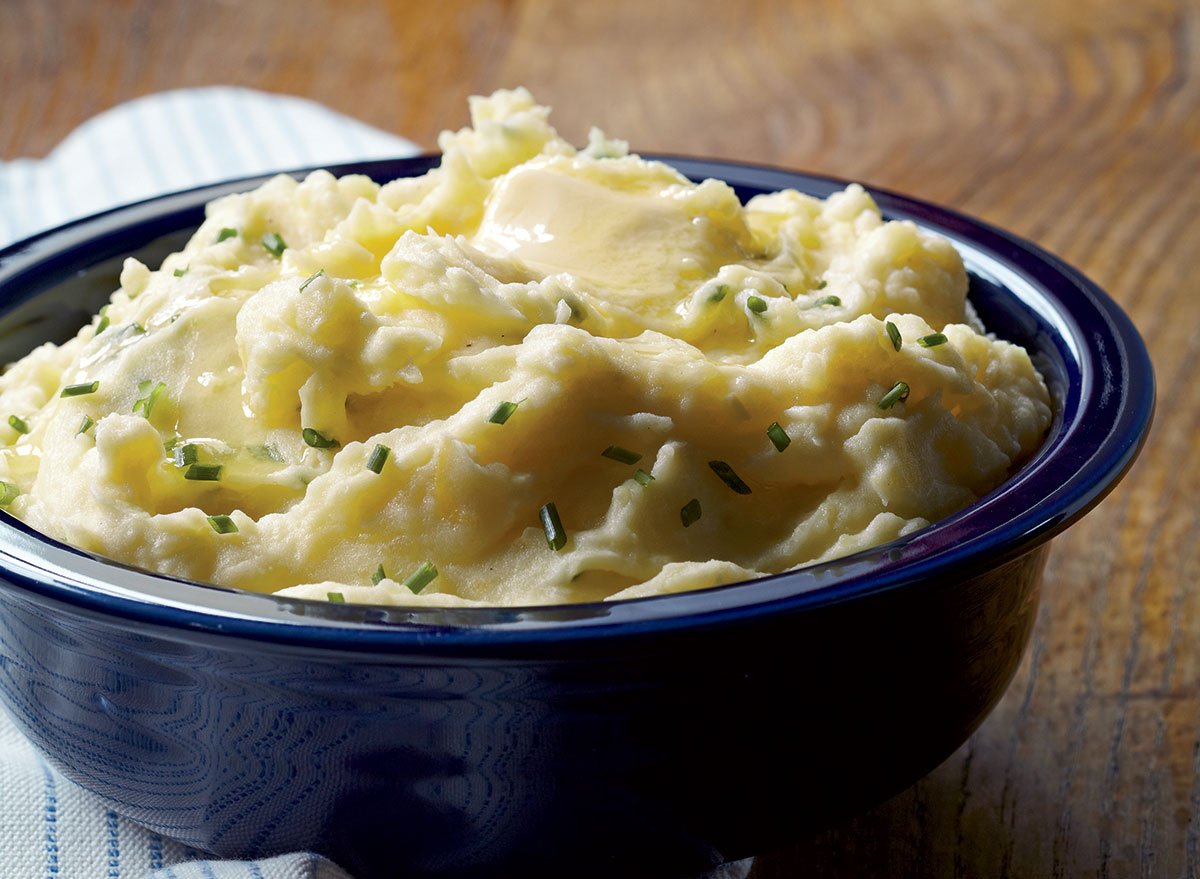 The affair between Raymond & Sarah reached a turning point when she became pregnant. Sarah felt pretty positive about the baby being Raymond’s, and he was ecstatic about it. Unfortunately, Alois was standing in Sarah & Raymond’s way toward becoming an actual family. Raymond gave Sarah an ultimatum: she had three weeks to leave her boyfriend. Sarah had a better idea: she wanted Alois “gone”.

Raymond came up with the murder plan. He gave Sarah a bag of crushed sleeping pills to drug Alois and instructed her to let him know once her boyfriend was knocked out so Raymond could come over and “take care of it.” Sarah figured mashed potatoes were an easy meal to smuggle sleeping pills in and, unknowingly, gave this true crime story its name.

The mashed potatoes & sleeping pills did their job, and so did Raymond. To this day, it’s not known how he killed Alois or where he disposed of the body. Sarah only let Raymond into the house and helped him load Alois’s corpse into his car, so she’s been unable to help investigators with those questions. As well, Raymond has never stopped claiming his innocence. 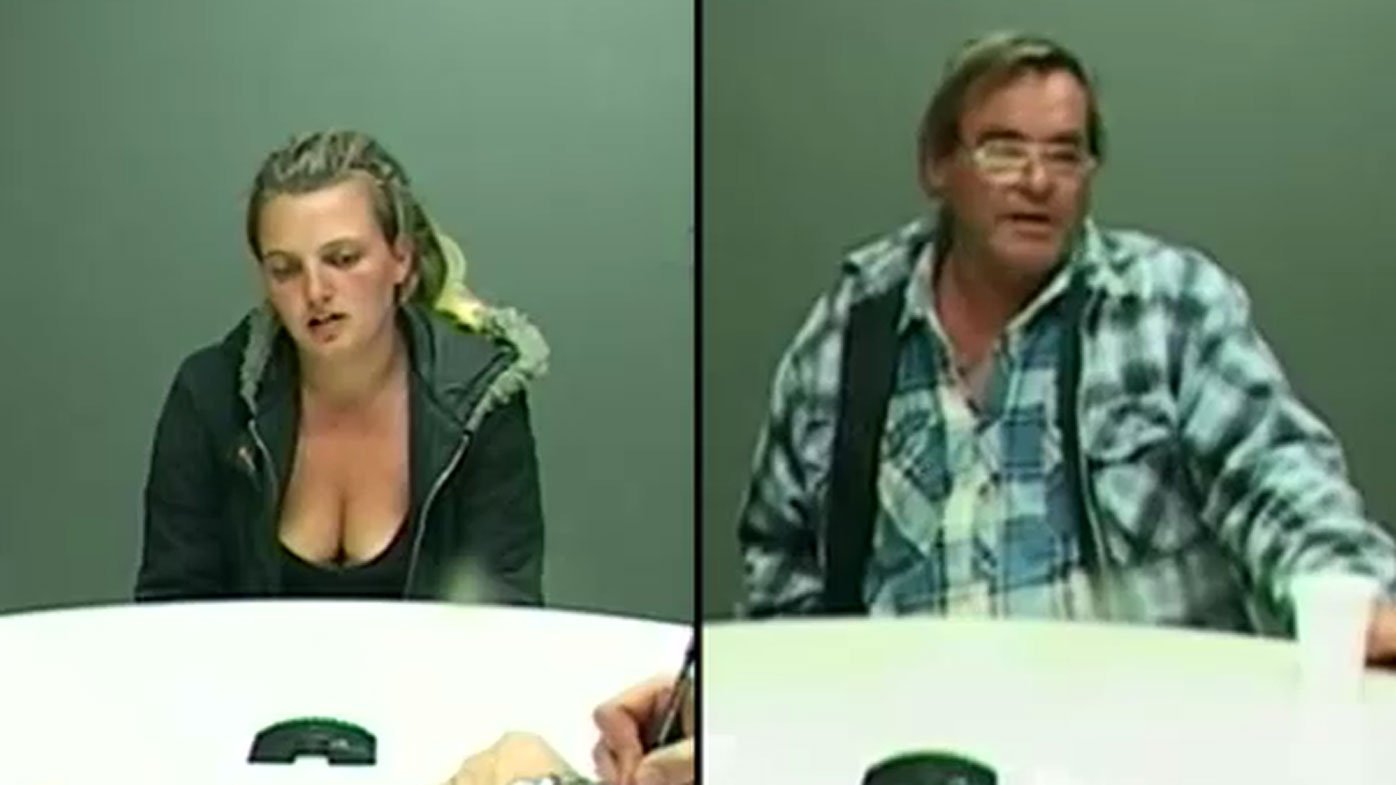 Raymond & Sarah got caught by the authorities due to making a bunch of rookie mistakes. For example, Raymond had Sarah’s number saved on his phone under the name “hot sexy yummy mummy”. When the police came upon this as part of a standard investigation into Alois’s disappearance, Raymond & Sarah suddenly became suspects, since they seemed to have a motive to get rid of the victim.

More importantly, Sarah had kept several incriminating text messages on her phone – text messages that were uncovered by the police when her phone was seized. We’re talking about incriminating stuff like “I can’t wait for the pills to kick in”. When confronted with the texts, Sarah folded like a cheap suit and threw Raymond under the bus. So much for true love, right? (More like true crime!)

As if that wasn’t enough, when the police searched Raymond’s car they found a lot of Alois’s blood in the trunk, as well as some of the sleeping pills – which had originally been prescribed to Raymond’s by-then-deceased wife. Check & mate, for all intents & purposes. 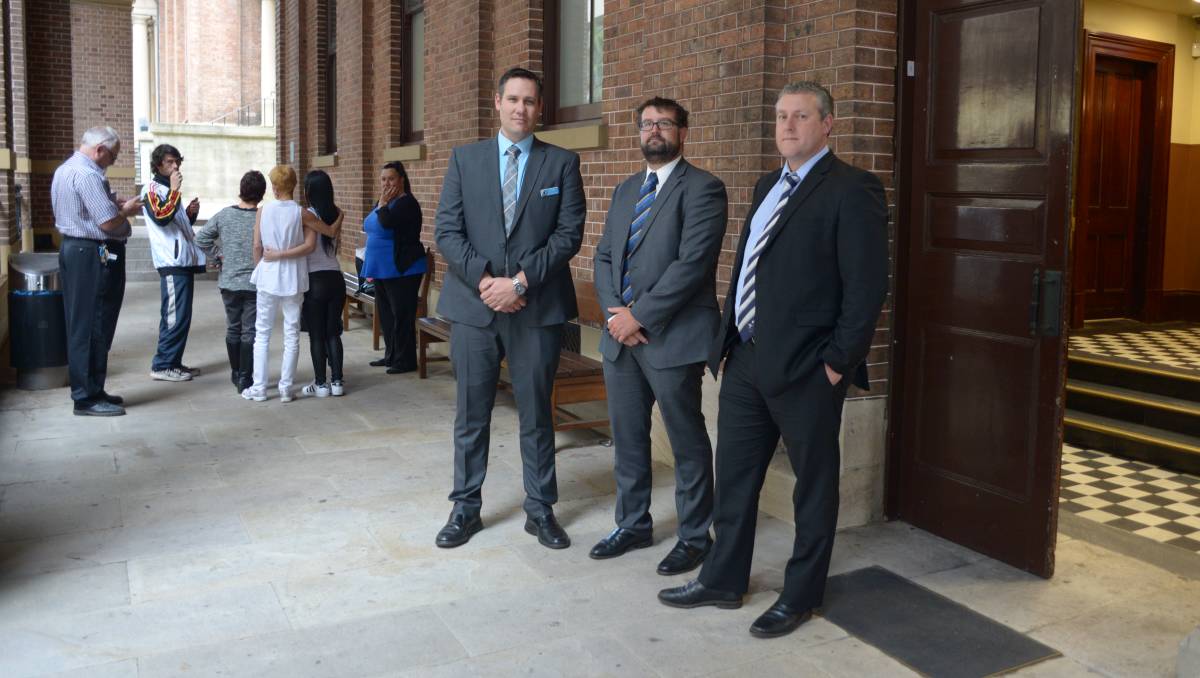 Justice came down hard on Sarah Tarrant & Raymond Roff. Sarah was found guilty of manslaughter after her defense attorney successfully argued she was mentally unstable and did not fully understand what was going on. After being given an insanity plea, Sarah Tarrant was sentenced to ten years & eight months in prison, with a minimum of eight years before parole.

As the actual perpetrator of the murder, Raymond Roff’s sentence was much harsher. He was found guilty of premeditated murder and given thirty-two years in prison, with a minimum of twenty-four years before parole. His defense attorney told the court Raymond’s actions had been caused by his strong feelings for Sarah and the fear of losing her. Unsurprisingly, the judge didn’t seem to think this justified murder.

That said, both criminals actually saw their sentences reduced through appeals. In 2018, Sarah’s sentence was changed to eight years in prison, with a minimum of five years before parole. More impressively, Raymond’s sentence was reduced to twenty-five years with a minimum of eighteen. Of course, that’s still a lot of time to spend in prison. Odds are they’ll both never eat mashed potatoes again.

How does the Mashed Potatoes Murder rank among other true crime stories? Let us know what you think in the comments! 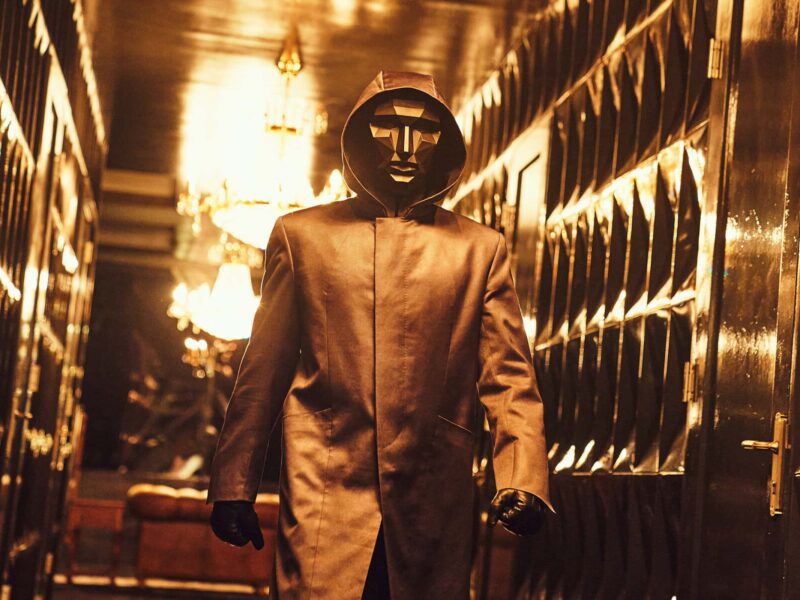 How much is Netflix’s ‘Squid Game’ worth? 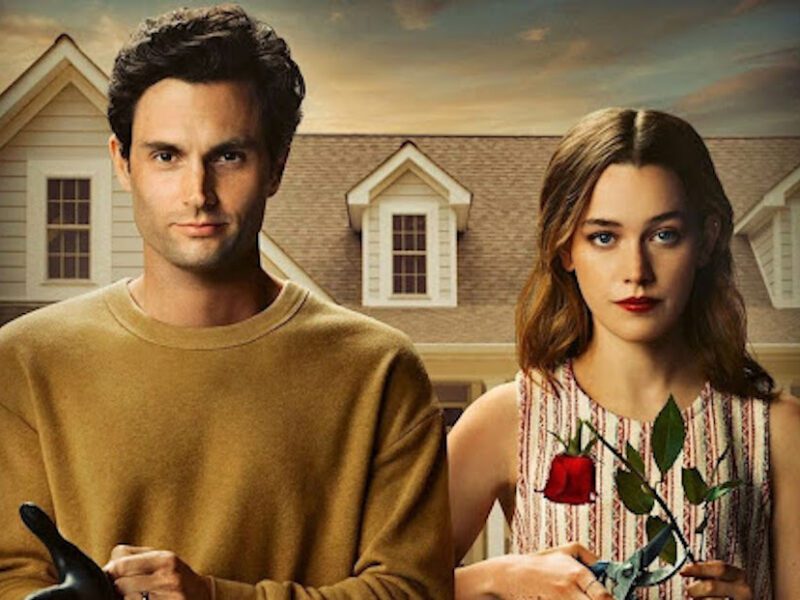 Where to Watch ‘You’ Season 3 Free streaming online At home