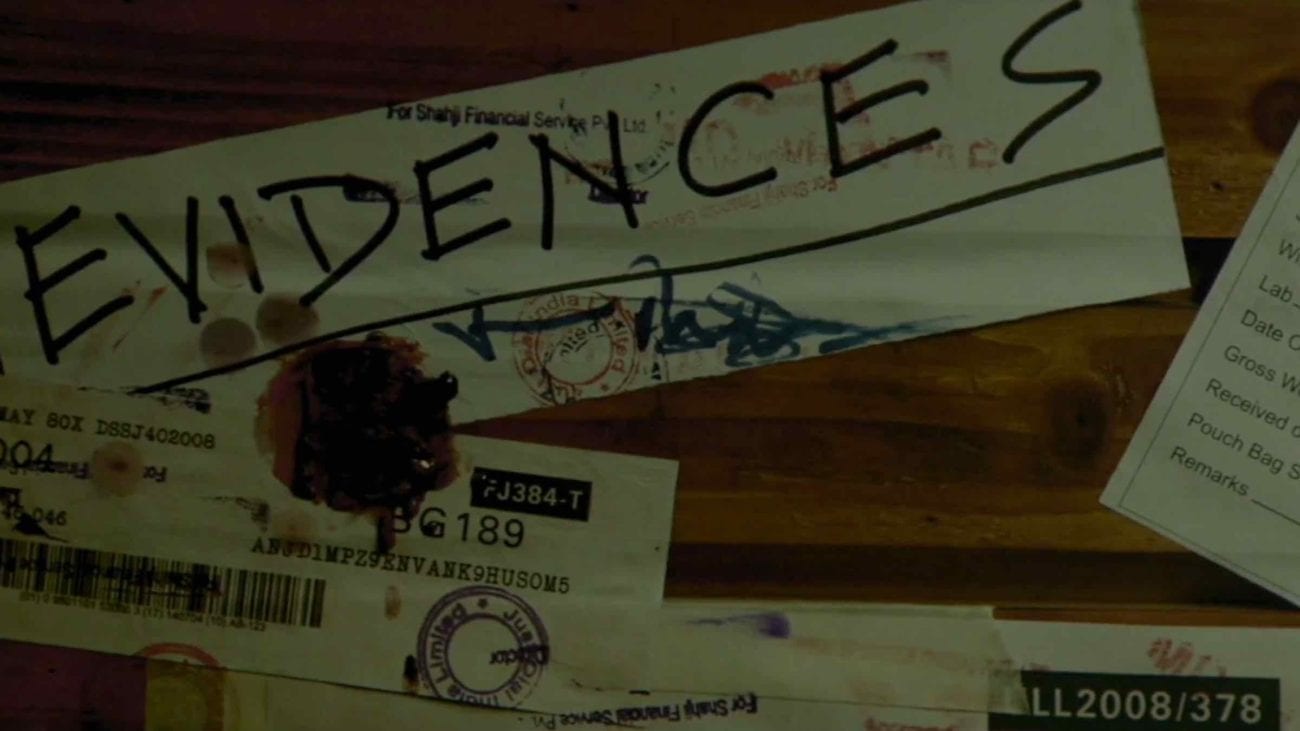 All the documentaries true-crime fans have so far missed

True crime fans have probably seen the big true crime documentaries like Netflix’s The Keepers or your Forensic Files, the big things that get well publicized. We’ve all listened to Serial and S-Town, but sometimes you need to dive into the nitty gritty to find a hidden gem. Except, well, sometimes there’s also a lot of stuff that’s not very good when trying to find that perfect little-known true crime doc that you’ve made have missed.

Lucky for you, Film Daily has dived deep and picked our favorite true crime docs that maybe have not got the attention that they so rightly deserved. We’re going across all streaming platforms to bring these very creepy and bloody hidden gems to the forefront.

Unfortunately, you may have to rent this one on Amazon or something in order to enjoy this new take on a documentary. Tower follows the events of the 1966 shooting at the University of Texas at Austin.

For those of you not aware of these events, here’s the basic info: On a sunny day in August 1966, Charles Whitman took a sniper rifle to the Tower at the University and opened fire on the unsuspecting people down below. He essentially held everyone hostage for 96 minutes and killed 16 people.

What really makes Tower unique is how things are presented, it’s the first animated documentary that we’ve heard of. The animation is rotoscope animation to illustrate the stories of investigators, witnesses, and survivors of the horrific day. It won a ton of Best Documentary Awards and is highly rated on Rotten Tomatoes, but seemed to have slipped through the cracks for true crime fans. 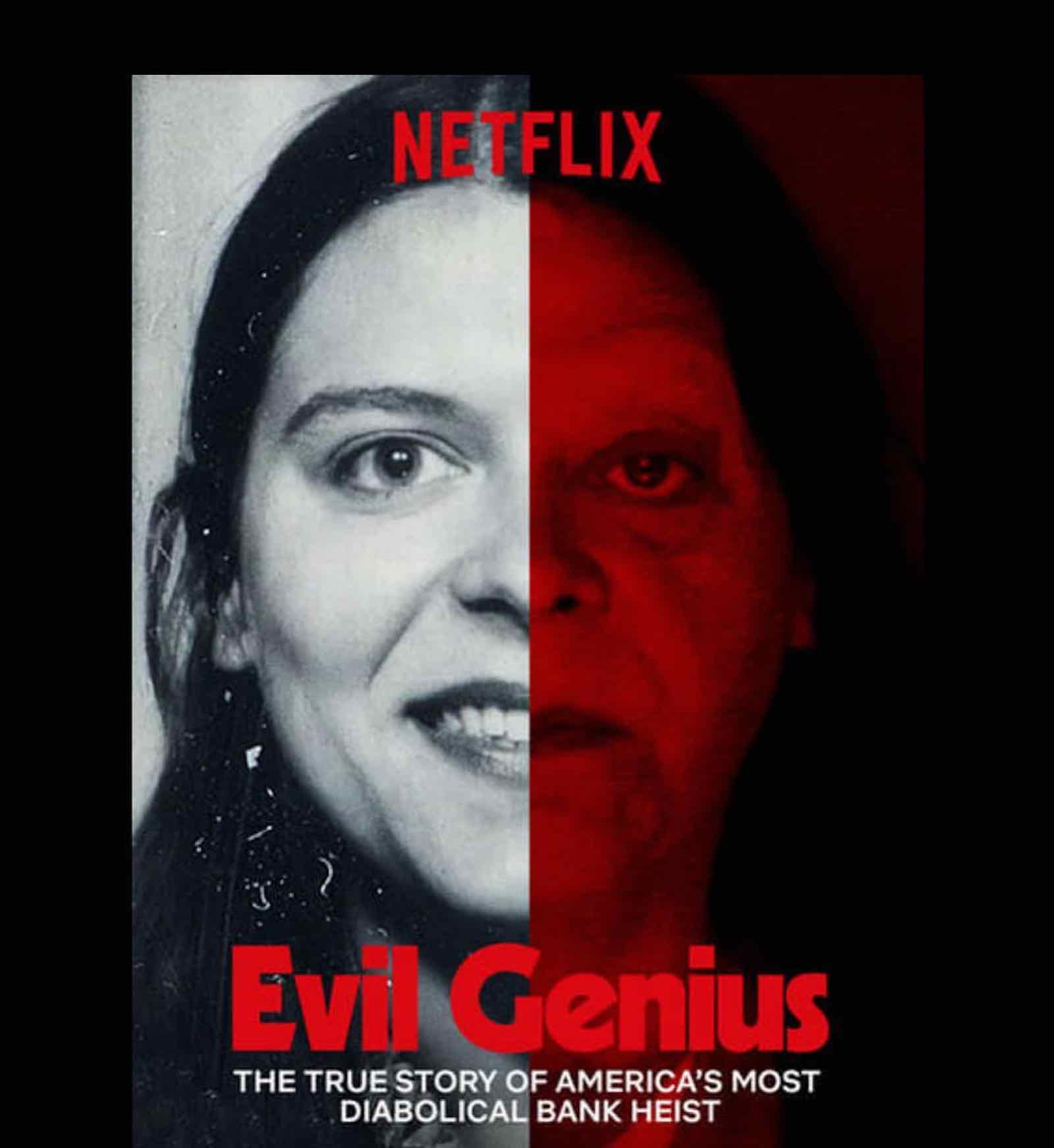 In the realm of Netflix’s true crime, you don’t hear the twisty and compelling Evil Genius get as much praise as some of its other cohorts. Maybe it’s because you see the actual footage of someone’s death pretty early on, but oh boy this is a wild ride. Evil Genius covers the case of Brian Wells, whose case is better known as the pizza bomber or the collar bomber.

In 2003, Wells walked into a bank and robbed it. When the police showed up, Wells told them that he was being held hostage with a collar bomb around his neck. He died, on camera, before the bomb squad showed up when the bomb detonated.

Following this, we go down a bizarre rabbit hole of love triangles and who really is the mastermind behind the entire heist. More importantly, was Wells a hostage or involved with the crime? 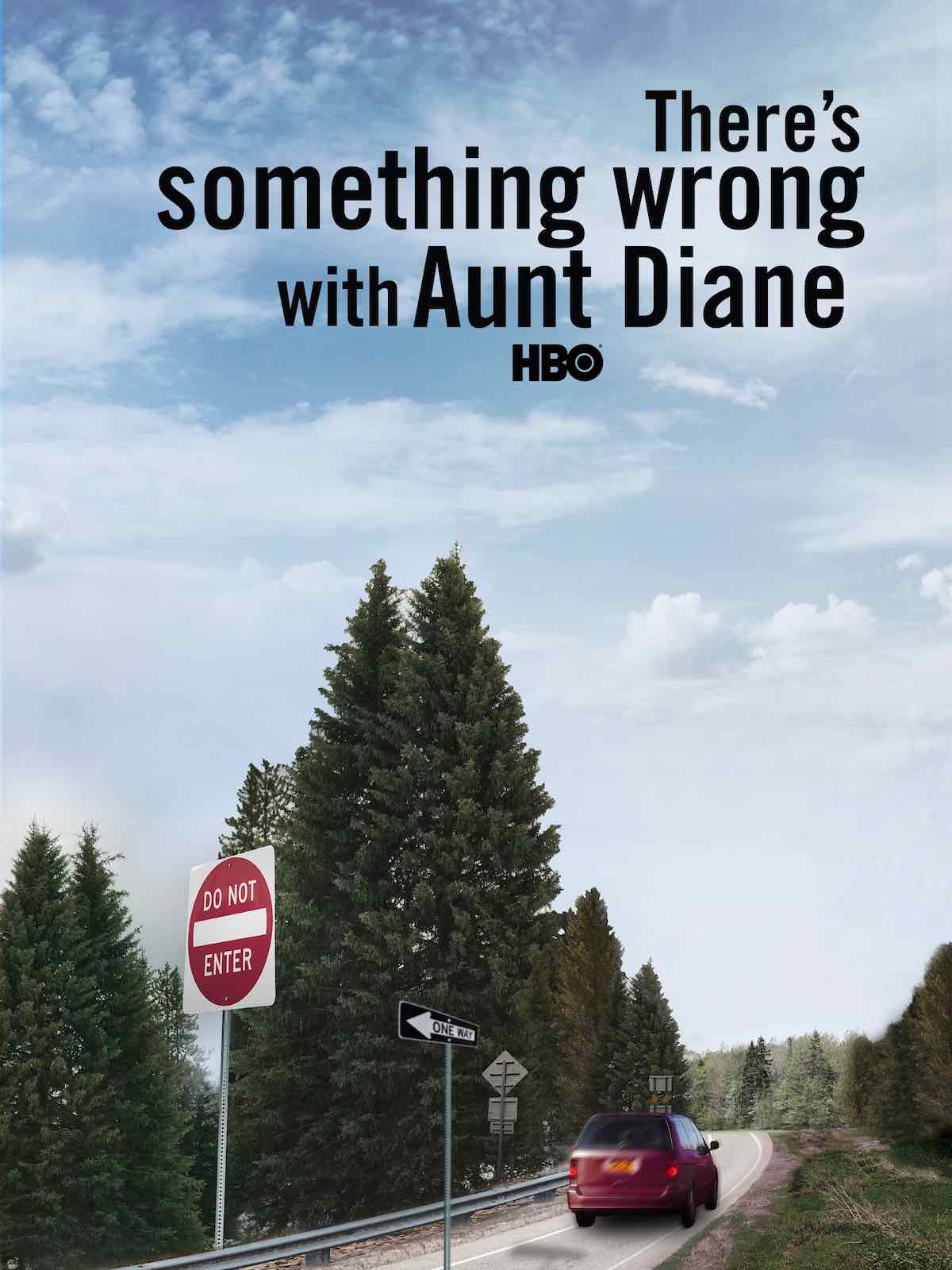 There’s Something Wrong with Aunt Diane (2011)

If you have an HBO account, then be sure to check out this deeply disturbing documentary. There’s Something Wrong with Aunt Diane focuses on the events leading up to and surrounding the 2009 Taconic State Parkway crash.

Diane Schuler drove 1.7 miles in the wrong lane of traffic and crashed head on with the SUV. In the ensuing crash, eight people died including Diane, her daughter, three of her nieces, and the SUV’s passengers. Toxicology tests show that Diane was heavily intoxicated and was high at the time of the crash. 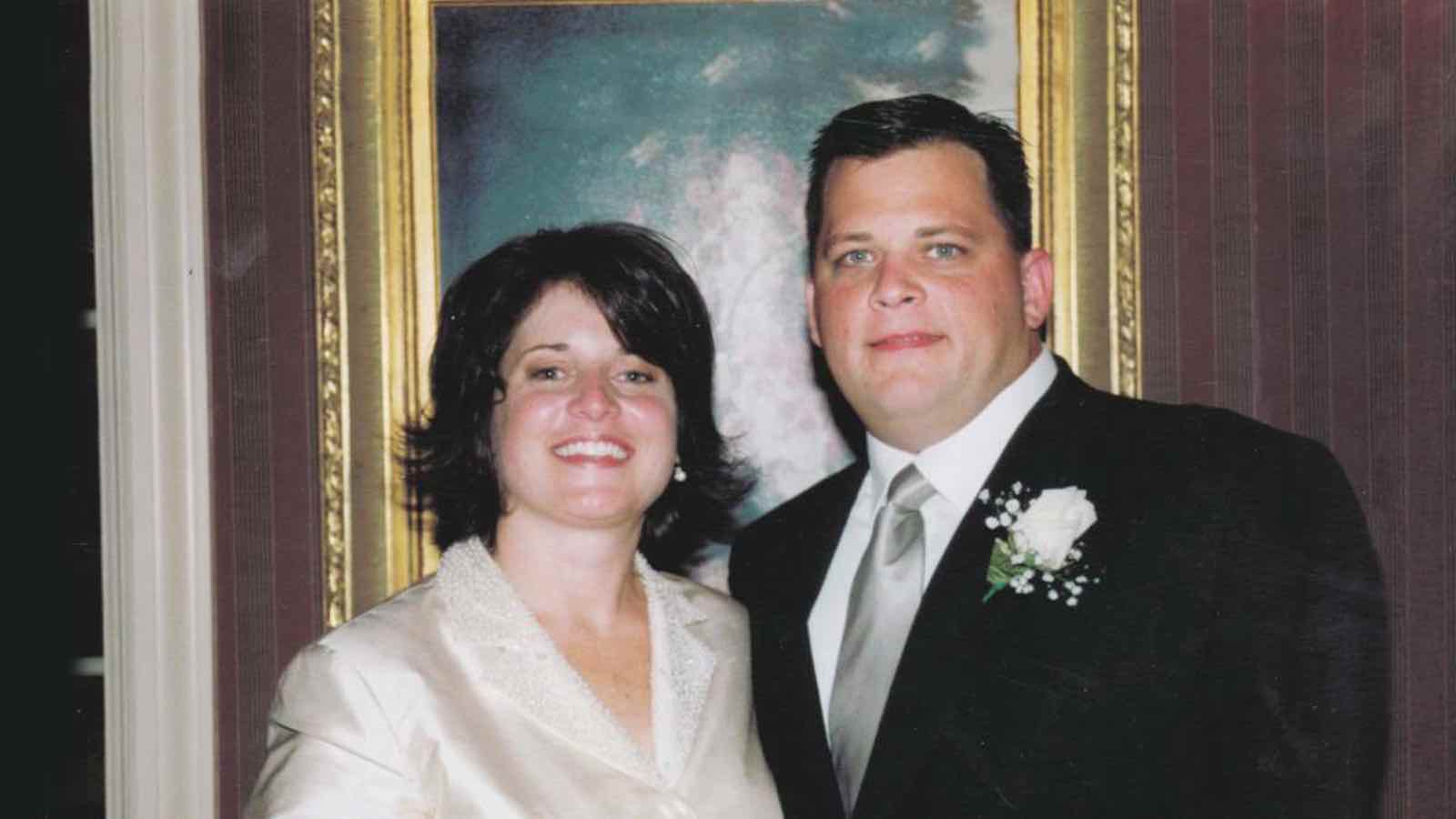 According to her husband, however, Diane was not a heavy drinker or pot-smoker. It’s a claim that he sticks to despite multiple toxicology tests. The documentary tries to unravel the events leading up to the crash along with why Diane had possibly driven while impaired.

There’s Something Wrong with Aunt Diane is also available on Amazon Prime. 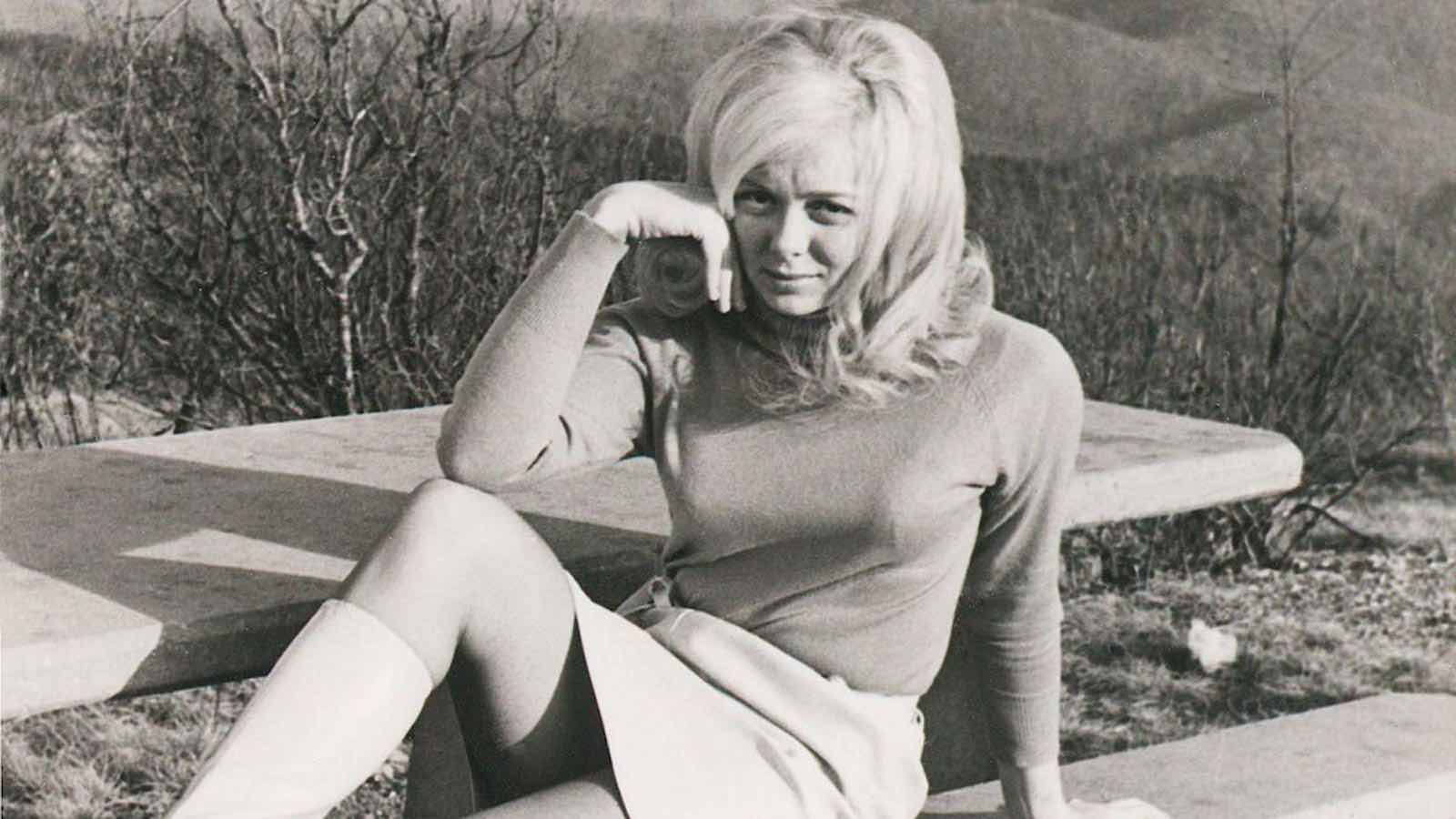 Tabloid is less focused on the nitty-gritty forensic details and more focused on telling one of the most insane stories that you will ever hear. This Hulu true crime doc focuses on the case of Joyce McKinney, who meets and falls for a Mormon named Kirk Anderson.

When Anderson heads to London in 1977 to go on his Mormon missionary work, McKinney follows him there. She then kidnaps him, holds him hostage, and rapes him all while forcing him to play house with her.

The case is pretty well-known in the UK, becoming known as the “Mormon sex in chains case” with two UK tabloids, Daily Mirror and Daily Express going into a hardcore circulation battle for the most salacious details they can release to the public. 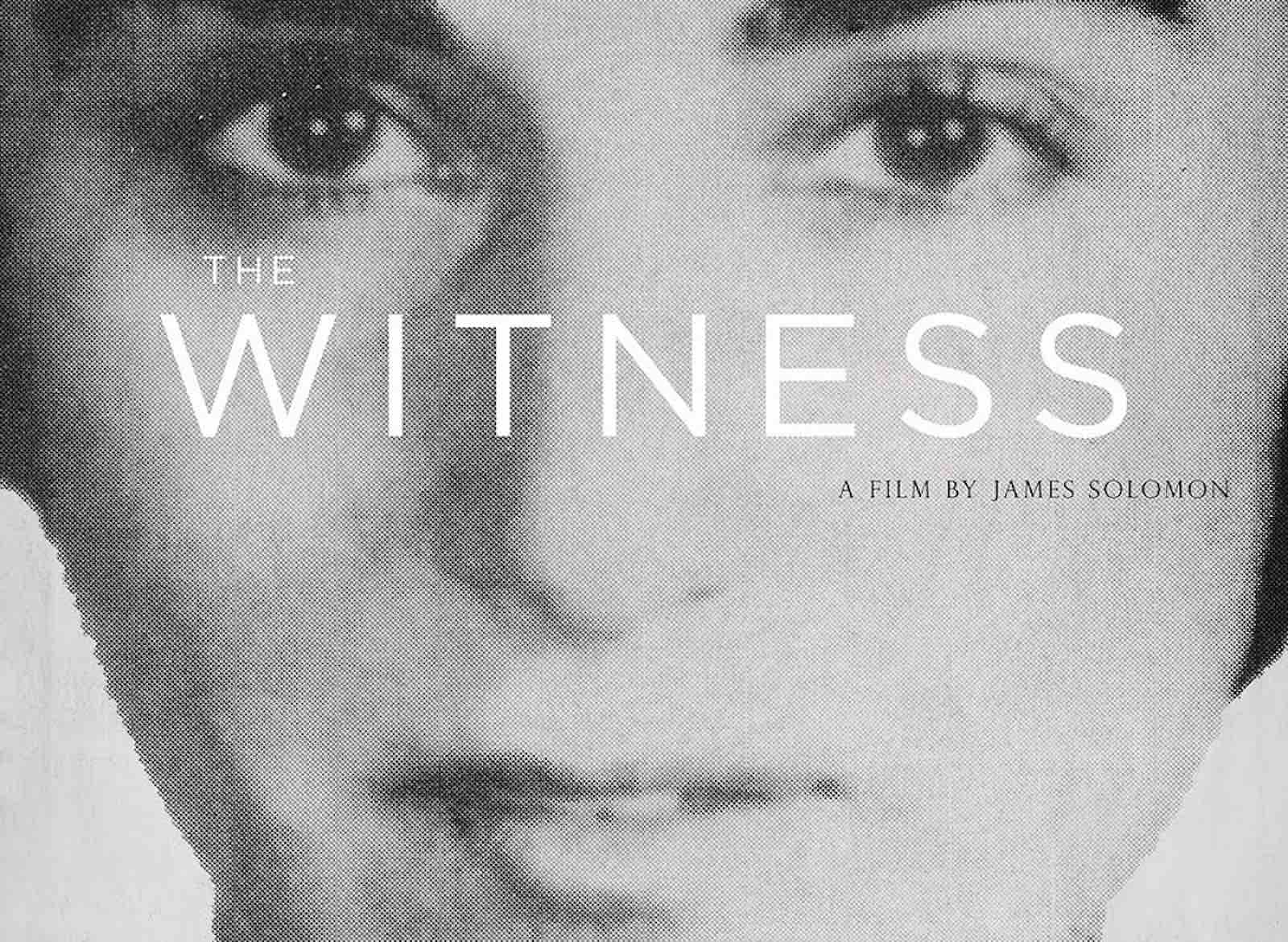 Have you ever heard of bystander syndrome? You know when a group of people sees something bad going down, but don’t intervene? The term came into public consciousness with the 1964 rape and murder of Kitty Genovese. Reportedly, 38 people watched the attack, but no one intervened.

Genovese’s brother is the focus of the documentary as he tries to uncover what happened to his sister and why none of the witnesses helped her. In addition to coining the term “bystander syndrome”, the murder of Kitty Genovese led to the establishment of the 911 system in the US. Up until then, there was no centralized number to call in case of an emergency. The Witness is available on Amazon Prime. 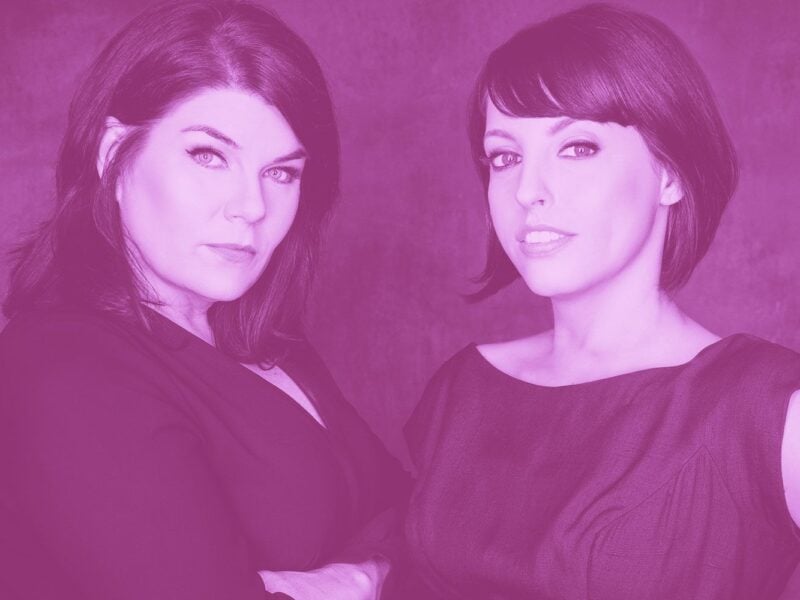 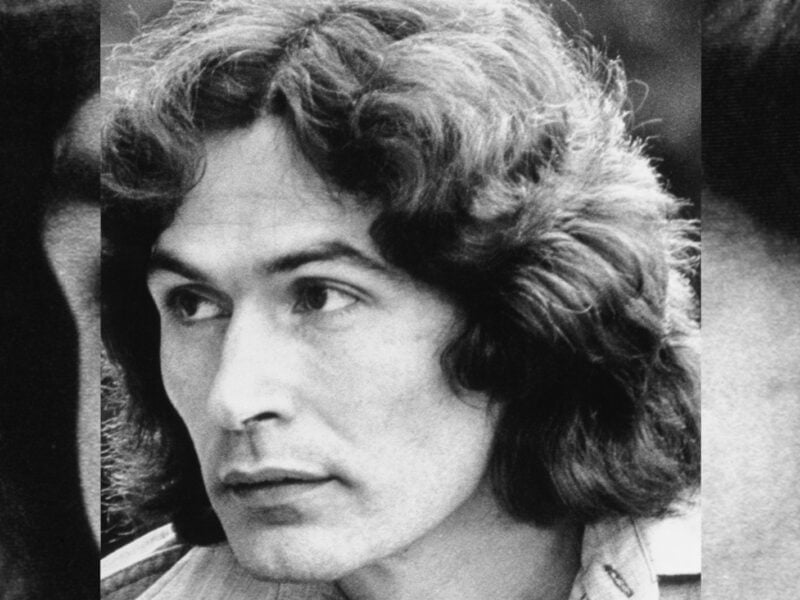