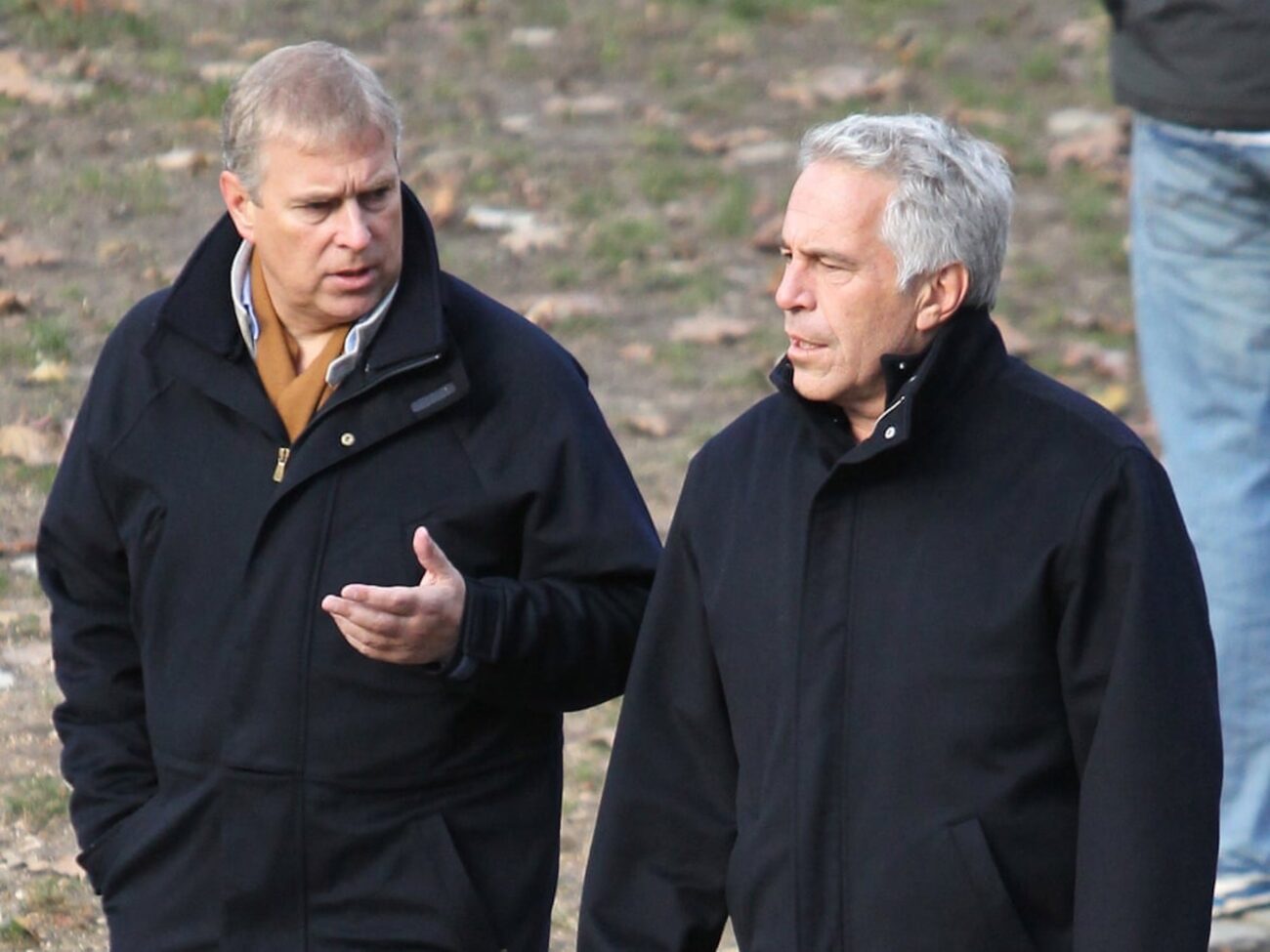 In 2019, the world of the wealthy elite was rocked by the arrest of Jeffery Epstein. He was charged with sex trafficking and conspiracy to commit sex trafficking. Epstein had already served thirteen months for soliciting prostitution involving a minor. While his case never came to trial due to his untimely death, the impact it has had on the rest of the elites is still in the headlines as names continue to surface.

One of the more bombshell names that have come up over and over is Prince Andrew, Duke of York. Any celebrity would be considered a massive scandal as their career would be over, and they would undoubtedly be forced out of the limelight for good. However, when he is a member of the royal family, the implications go far past his career and can have a far-reaching impact on the entire UK & the world. 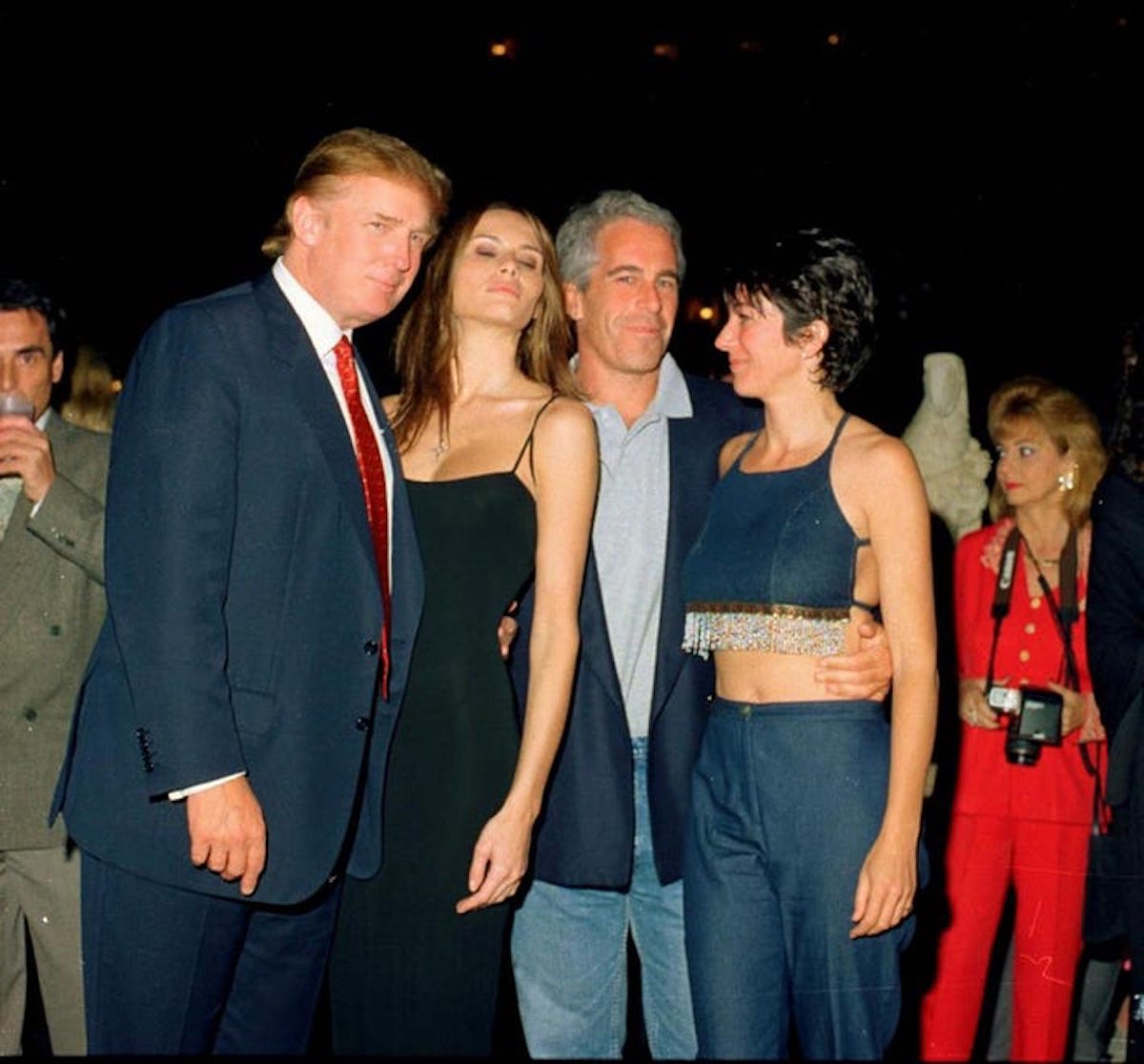 For a man who never attained a college degree, Epstein found his way into many high-level & restricted areas. He started as a teacher at a private school before moving into finance & banking. Eventually, creating his own hedge fund, he helped many people, mainly himself, gain massive fortunes.

While building his fortune, he also developed an elite social circle with some of the most influential people in the world, including Donald Trump, Steven Hawking, Bill Clinton, and Prince Andrew. These people were often photographed together and were proven to be involved in many business deals with Epstein. 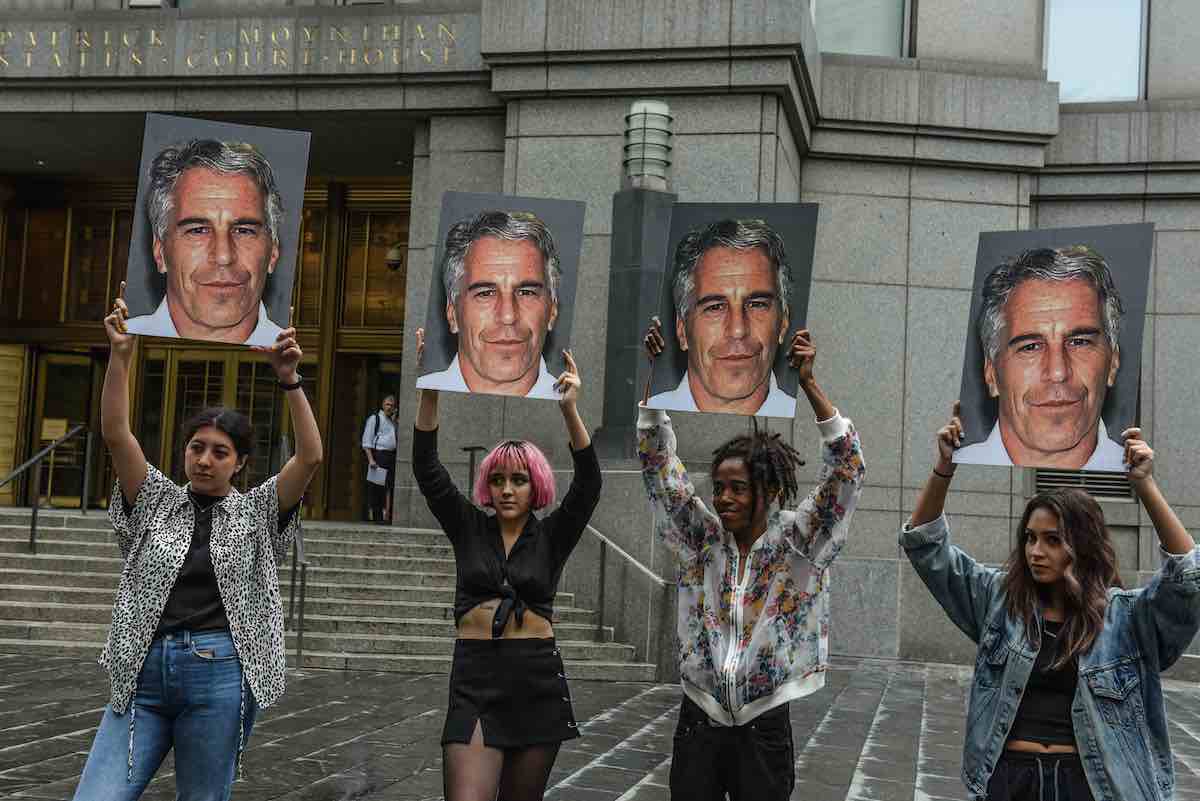 In 2019, all of them were put in the limelight when Epstein was arrested for sex crimes. His relationship with Ghislaine Maxwell came to a head when she was charged with procuring young women for the purpose of sex at Epstein’s direction. That was further corroborated by one of their victims, Virginia Giuffre. 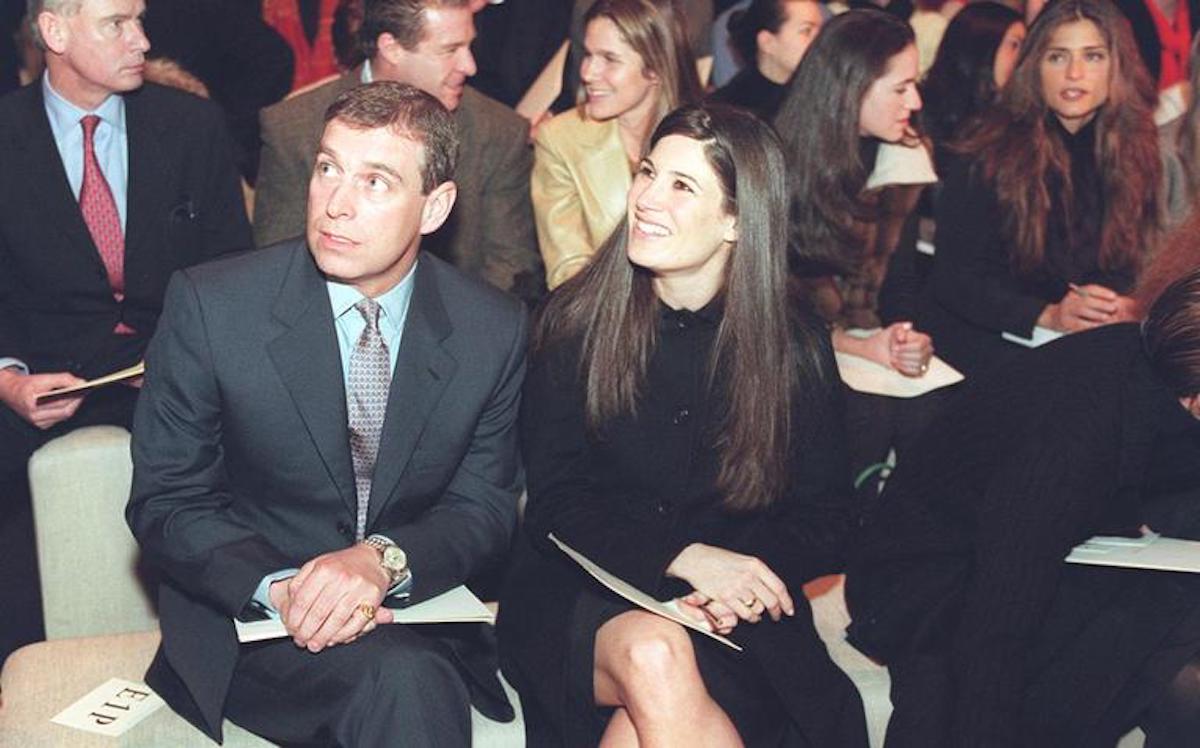 Prince Andrew is the third child of Queen Elizabeth II. He is ninth in the line of succession for the throne of England. The Duke served in the British Royal Navy as a helicopter pilot and instructor, flying multiple missions in the Falklands War. He served as the UK’s Special Representative for International Trade and Investment until 2011.

The Duke of York was embroiled in the Epstein scandal when Giuffre was accused of child sexual abuse in 2019. She claimed to have had sex with Prince Andrew three times at the behest of Epstein, which Prince Andrew has denied. Due to his involvement with Epstein, the royal family engaged in the most significant scandal since the death of Princess Diana. 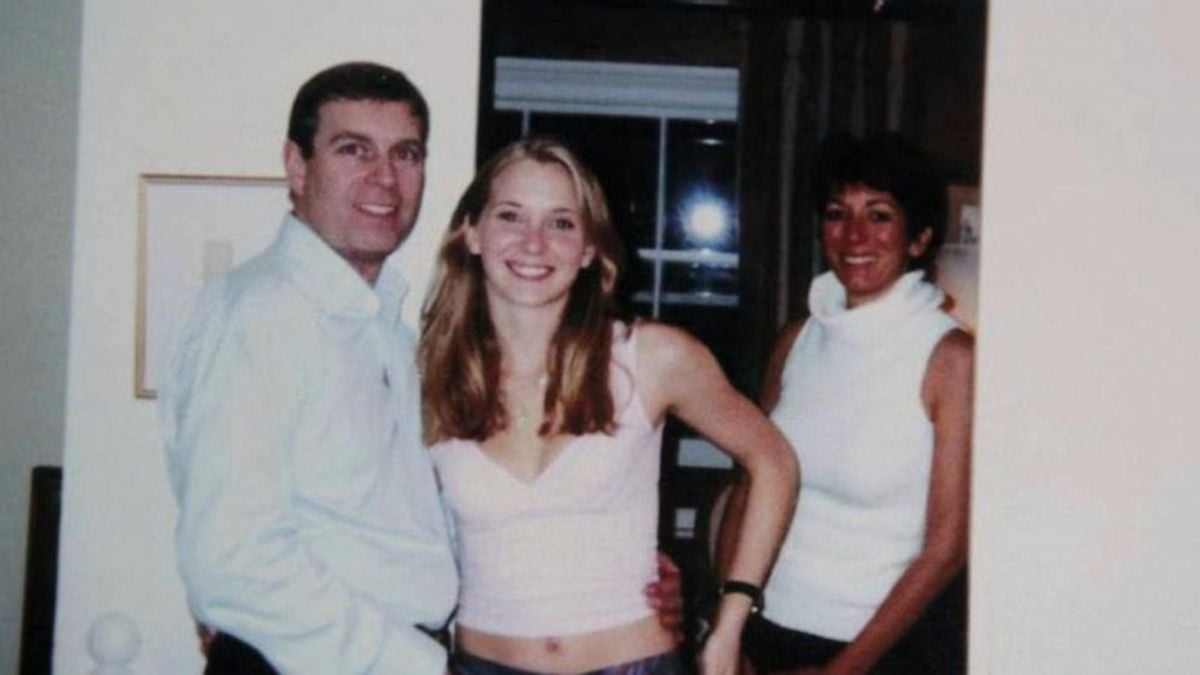 In November of 2019, Prince Andrew sat down with Emily Maitlis, host of BBC’s Newsnight, to do an interview and clear the air of his involvement with Epstein. He claimed that he was doing it with the Queen’s permission, a fact that has been refuted.

He stated that all pictures of him with young girls or dancing in nightclubs were fabricated in the interview. He denied ever meeting with Giuffre and all of her accusations as well. Perhaps the most criticized portion of the discussion was when he stated that he didn’t regret the relationship with Epstein.

Due to the scandal’s backlash and the interview, Prince Andrew has stepped back from his royal duties indefinitely with the Queen’s permission. 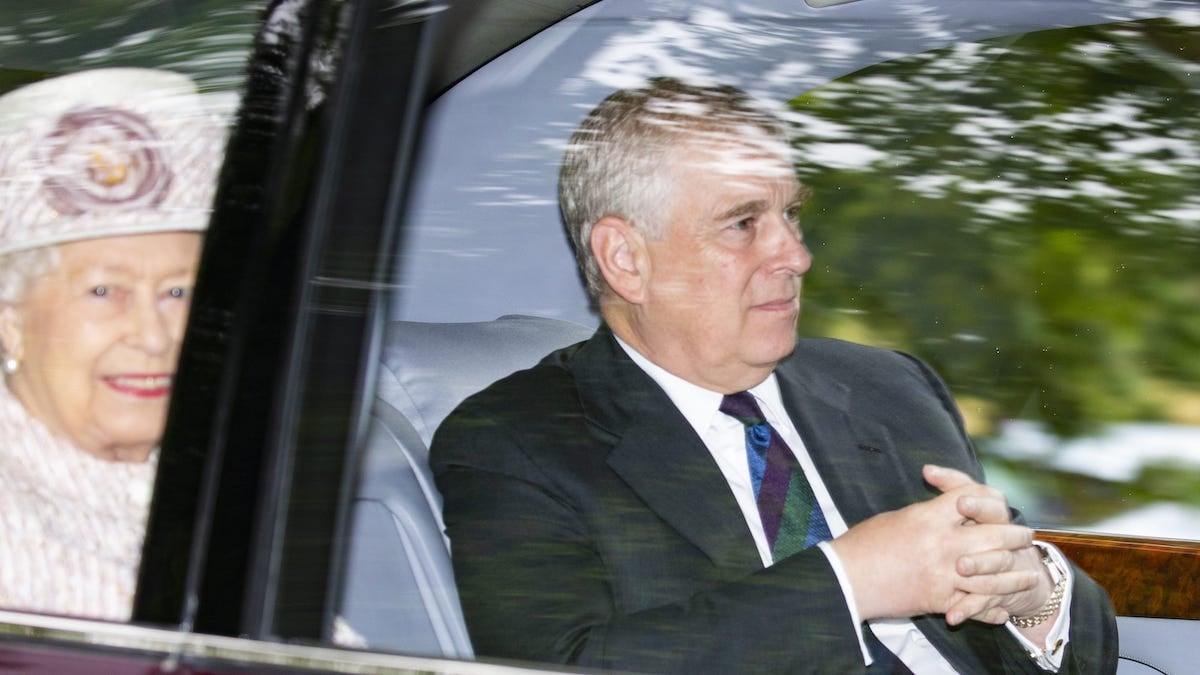 During the Newsnight interview, Prince Andrew stated that he met Epstein in 1999, when Maxwell, a British Socialite, introduced him. They began a friendship that they maintained for a decade. Once Epstein went to prison for sex crimes in 2008, Prince Andrew claimed to cut all ties.

They were photographed together in Central Park in 2011, a few months after Epstein’s release from prison. The Duke was also seen to be staying in many of Epstein’s homes as they were “convenient places to stay,” but the royal claimed that he rarely saw Epstein.

Since Epstein’s death in his jail cell in 2019, a judge has dropped all charges into his crimes and therefore could have ended investigations into Prince Andrew’s wrongdoing as well. However, Maxwell is still awaiting trial, and more on The Duke may still be forthcoming.