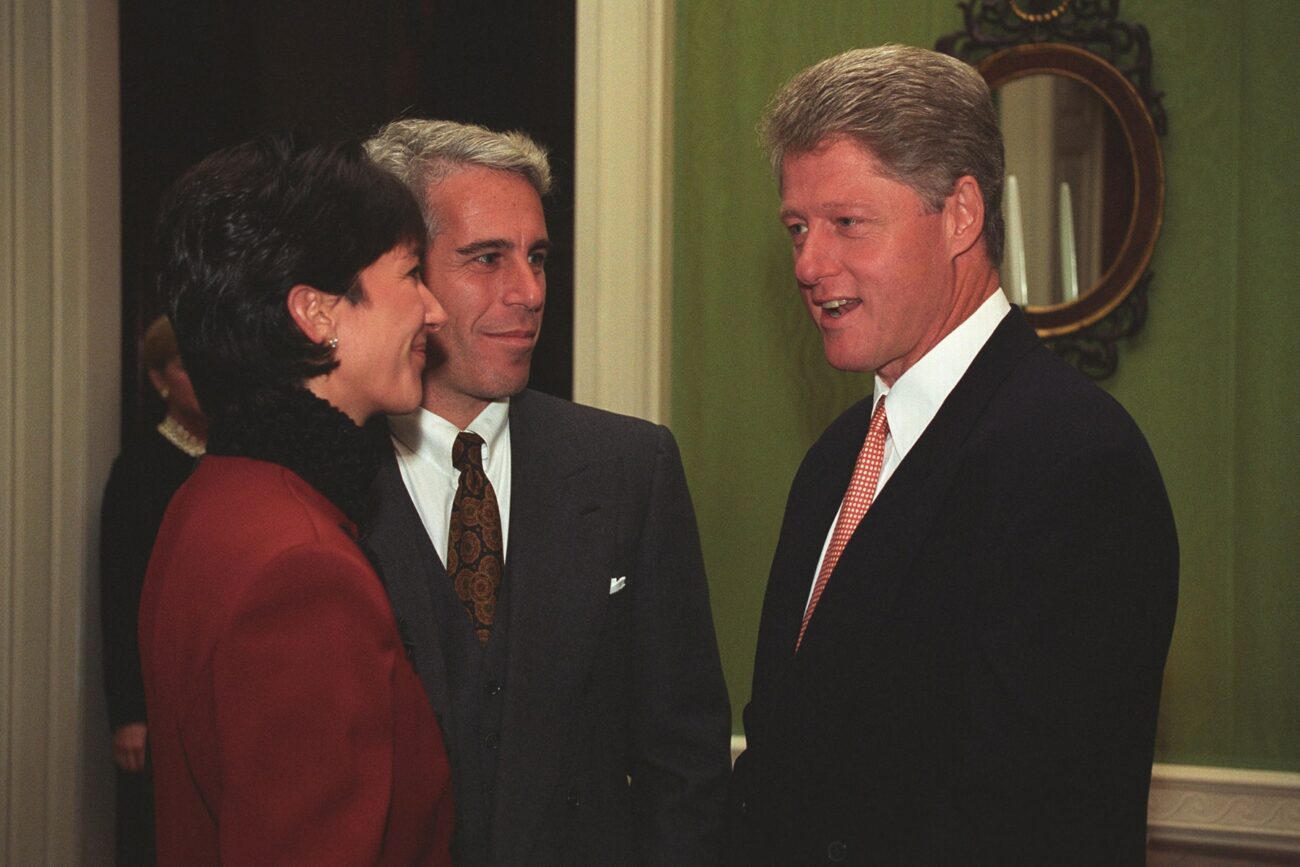 There can be no doubt that Jeffrey Epstein was a terrible man. The convicted sex offender hurt many people, including minors, during his lifetime, all while building an elite social circle. His suicide after a 2019 conviction is often viewed as a lack of justice, but he will not be missed.

However, as more of Epstein’s dreadful deeds came to light, we got to see who was involved in his social roster. This led to a photograph of Bill Clinton and Jeffrey Epstein coming to light, and people began to question Clinton’s relationship with the felon. How close were Bill Clinton and Jeffrey Epstein? Let’s go over Epstein in more detail, then investigate the strange photo. 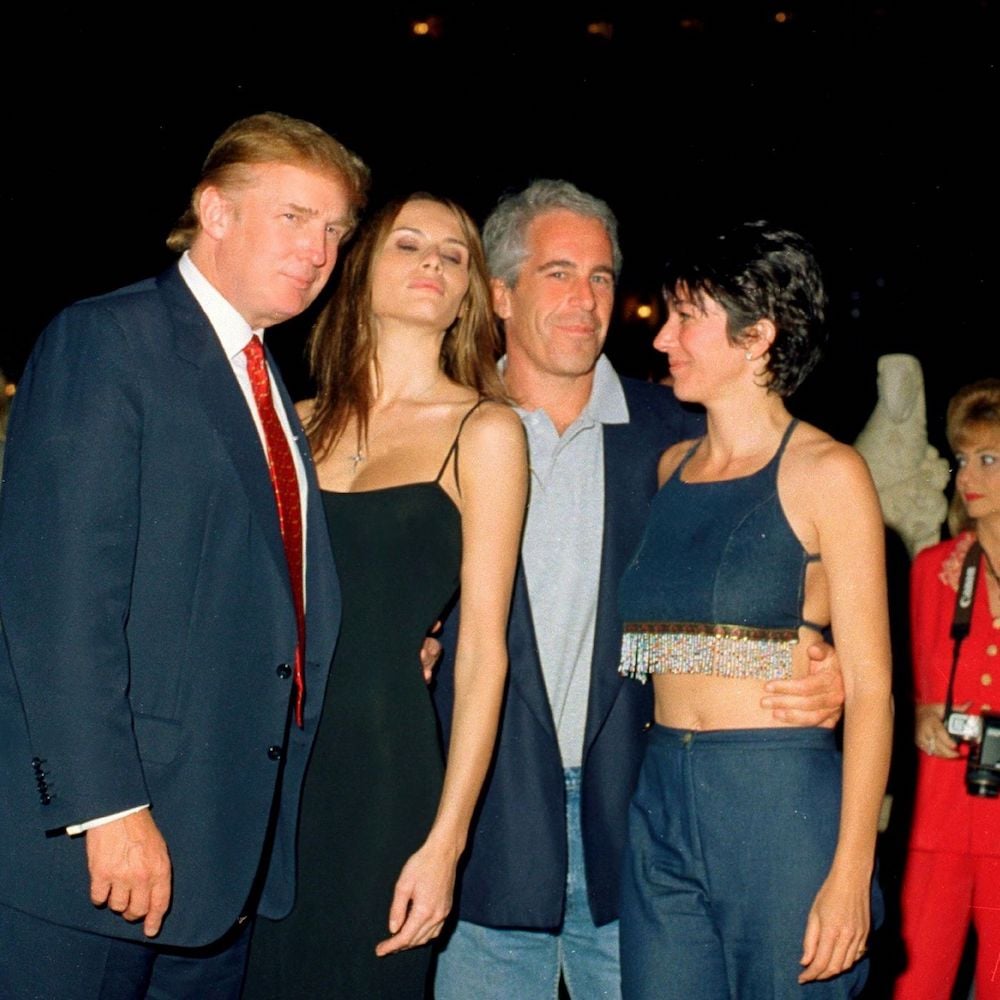 Born in 1953, Jeffrey Edward Epstein started his life in New York, where he entered the banking sector, then the financial one, growing in fame & wealth as he did so. He surrounded himself with powerful people, from presidents to princes, and met Ghislaine Maxwell during that time. Epstein & Maxwell were together for twenty years until Epstein was convicted in 2008.

And in July of 2019, he was brought to court again, arrested by the FBI at his townhouse in Manhattan. Upon searching that house, the FBI found a very large amount of pornographic photos, some of them of underage girls. Epstein was charged with sex trafficking and was refused bond. In jail, he was put on suicide watch after an incident, but that didn’t prevent the next events.

On August 10th, 2019, Epstein’s body was found in his cell. Once brought to the hospital, he was pronounced dead, and the cause was ruled to be suicide. Those watching the case, along with the masses learning of the incident, disagreed with the diagnosis, bringing about the phrase “Epstein didn’t kill himself,” into popular consciousness, along with numerous replies & theories. 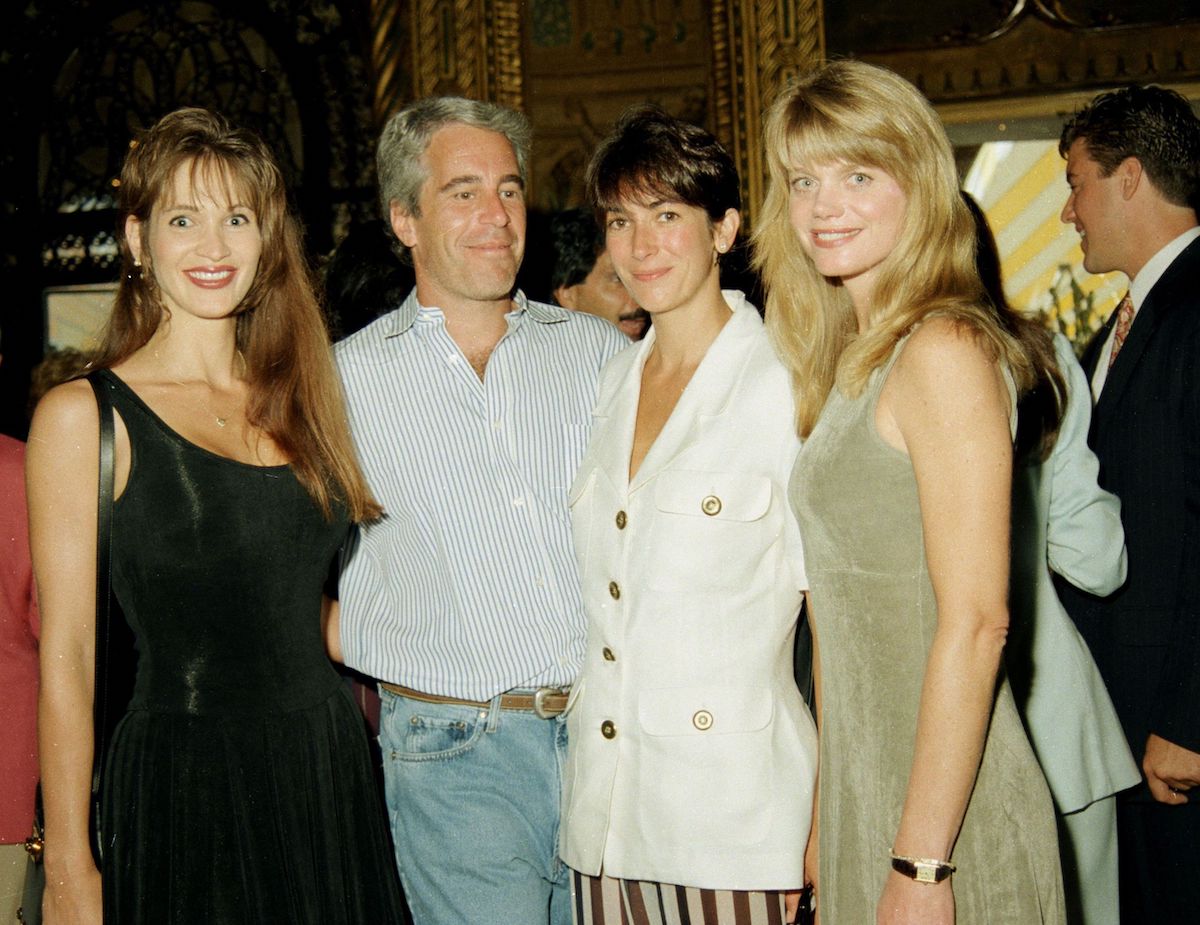 And one response to Epstein’s demise stands out. Then-President of the United States, Donald Trump, retweeted a conspiracy theory blaming the death on former President Bill Clinton & his wife, Hillary Clinton. This post was not the first time Bill Clinton and Jeffrey Epstein were linked. Let’s go over the first time the two were brought together. 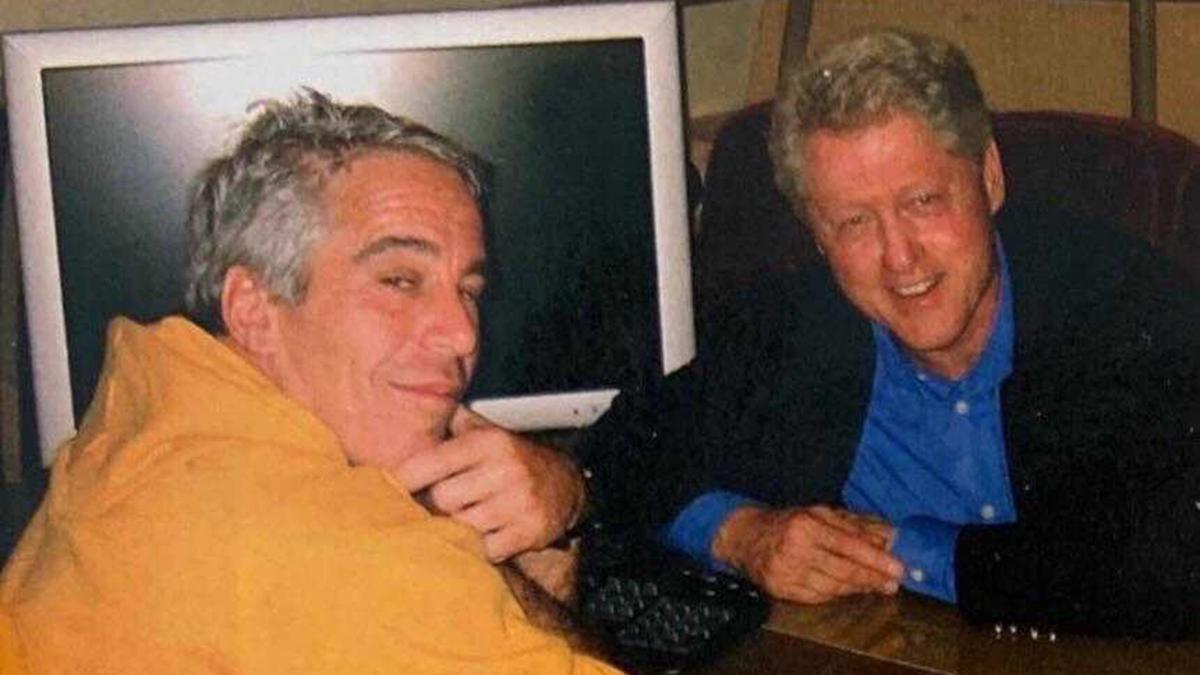 A few days after Epstein’s arrest, photos of the sex offender with various powerful people started circulating on the internet, including pictures of him with various politicians. A picture of Epstein & Trump came to light, and Trump’s defenders got angry that images of Epstein & Clinton didn’t get as much media attention.

Because the former photo was more widely circulated, Trump’s defenders claimed that Google was “scrubbing” images of Epstein & Clinton, leading multiple right-wing reporters to say that evidence was being deleted to remove Clinton from the story and put Trump in a bad light. They had no proof of this, but their claims were widely circulated.

This led to a now-deleted tweet by Josh Rosner, which, while it did support the photo-scrubbing conspiracy theory, did shine a light on a photo of Epstein & Clinton. Rosner claimed the picture was from a “sex(?) trip to Brunei”. While it’s true that Clinton was once friends with Epstein and traveled on Epstein’s private plane multiple times, there was no evidence of the former president’s involvement with Epstein’s sex crimes. 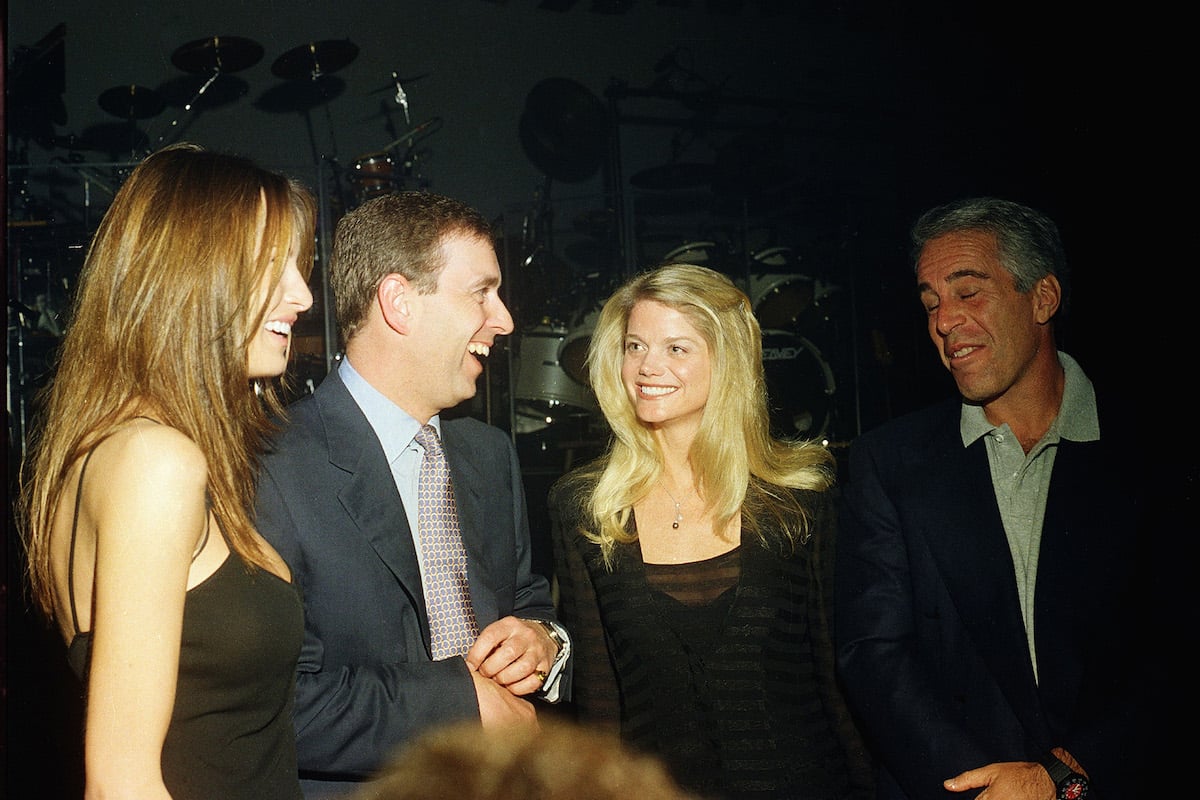 Angel Ureña, Clinton’s spokesperson, released a statement in the middle of the chaos. Some of his words included, “President Clinton knows nothing about the terrible crimes Jeffrey Epstein pleaded guilty to. . . [He] took a total of four trips on Jeffrey Epstein’s airplane. . . He’s not spoken to Epstein in well over a decade[.]”

So that should settle the issue. However, there’s a new development in the link between Bill Clinton and Jeffrey Epstein, through the Ghislaine Maxwell trial. 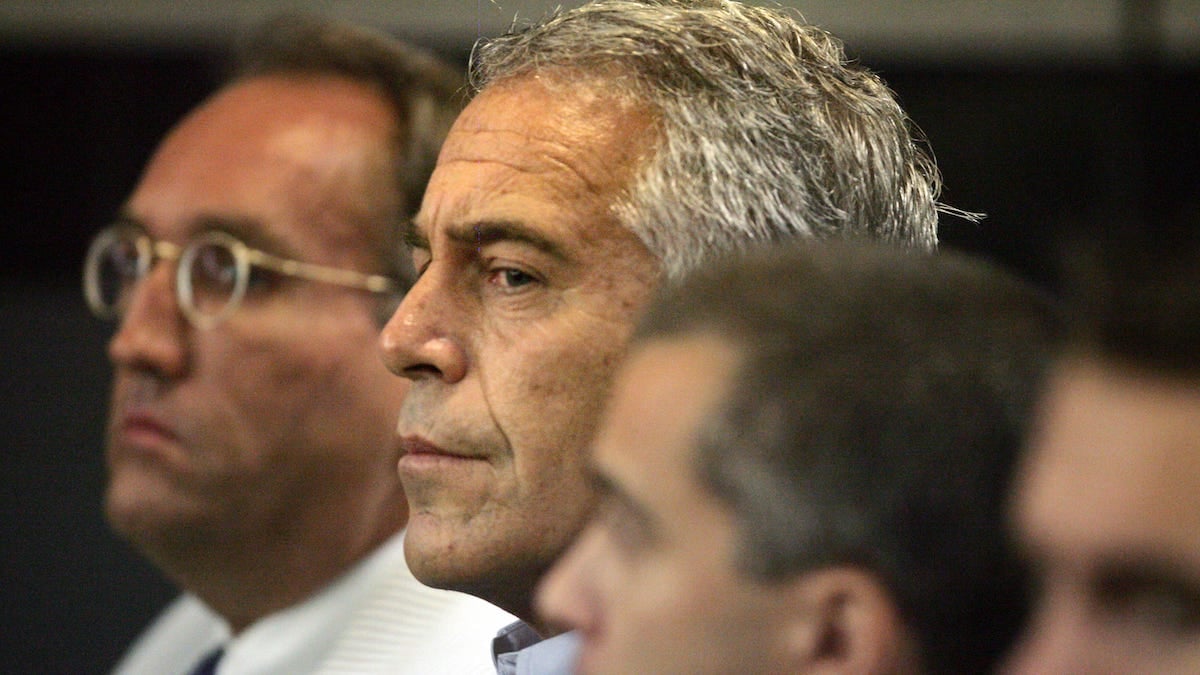 Ghislaine Maxwell, who was once romantic partners with Epstein, was being tried for multiple counts of sex trafficking, accused of grooming & hurting minors. She had since been convicted, but during the trial, a few new pieces of evidence about Bill Clinton and Jeffrey Epstein came to light.

First, Epstein’s pilot, Larry Visoski, testified that both Trump and Clinton had flown in Epstein’s private plane. He went on to say that when flying people internationally, he had to log them in a report. This log was marked as evidence and released publicly, which led to new information being revealed.

Ureña said Clinton had flown with Epstein four times, but the logs revealed Clinton flew with Epstein on at least nine different occasions. And there’s more. 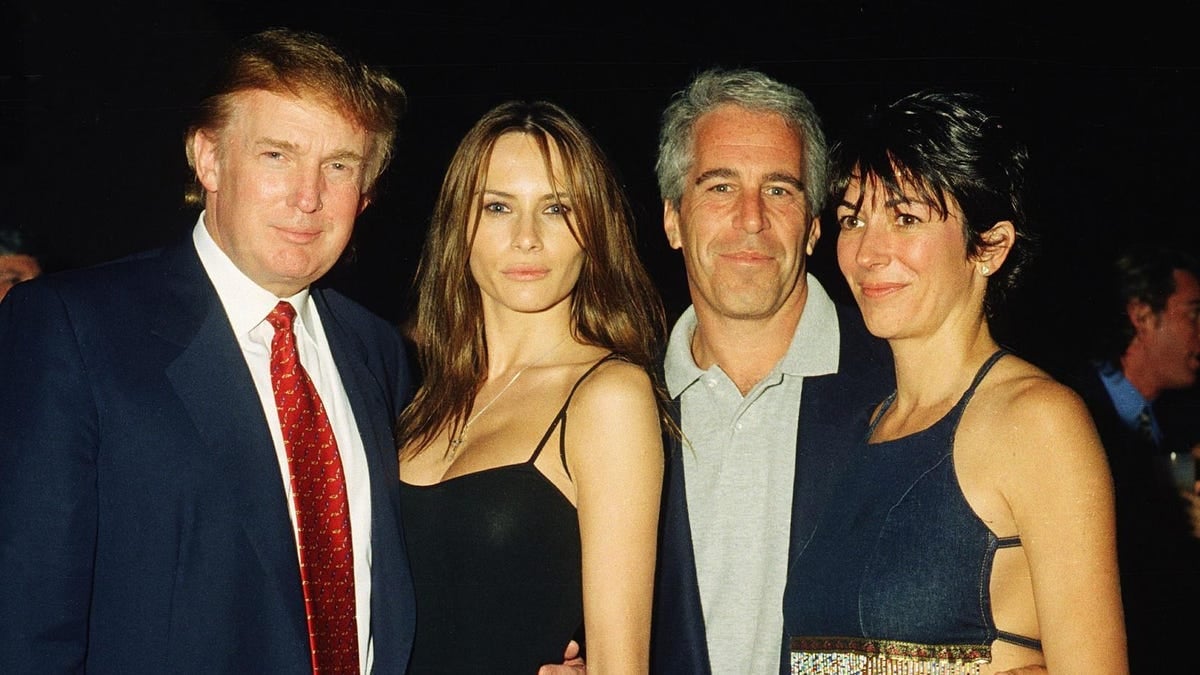 The Daily Mail obtained a visitor’s log of the White House and discovered that Epstein came to visit it during the Clinton administration on at least seventeen different occasions. In addition to that, the logs show that he was visiting the West Wing, which means he was indeed there to see the former president.

That’s the full nature of the relationship between Bill Clinton and Jeffrey Epstein. More developments are sure to come, but we have to ask the question: if Clinton (through Ureña) lied about how many times he was on Epstein’s jet, what else could he be concealing? It’s easy to fear the worst in these scenarios, but we only hope that the truth will soon be known.