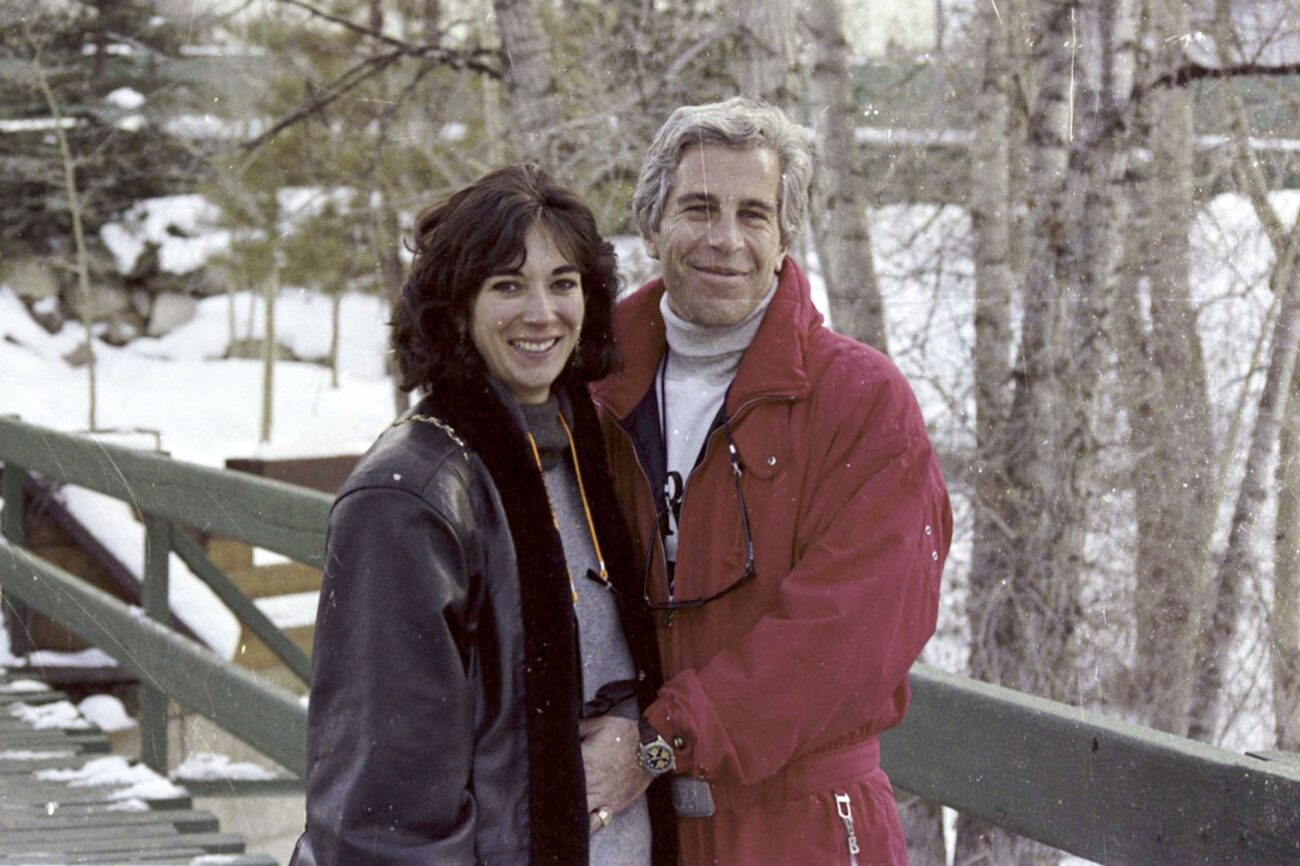 As the saga of the Ghislaine Maxwell trial continues, more & more information is being brought to light. Even though the prosecution maintains she’s not a scapegoat for Jeffrey Epstein and his crimes, her deep ties to the convicted sex offender continually bring him to the forefront of the proceedings. Not only is he dragged into it, but some of the world’s most elite are also being mentioned.

A new piece of evidence that has been introduced places Maxwell & Epstein lounging comfortably at the estate of none other than Queen Elizabeth. The two accused sexual predators have been seen rubbing elbows all over the halls of the elite. Still, their apparent comfort at the Royal’s private Scottish getaway begs how close Jeffrey Epstein & Ghislaine Maxwell were to the queen? 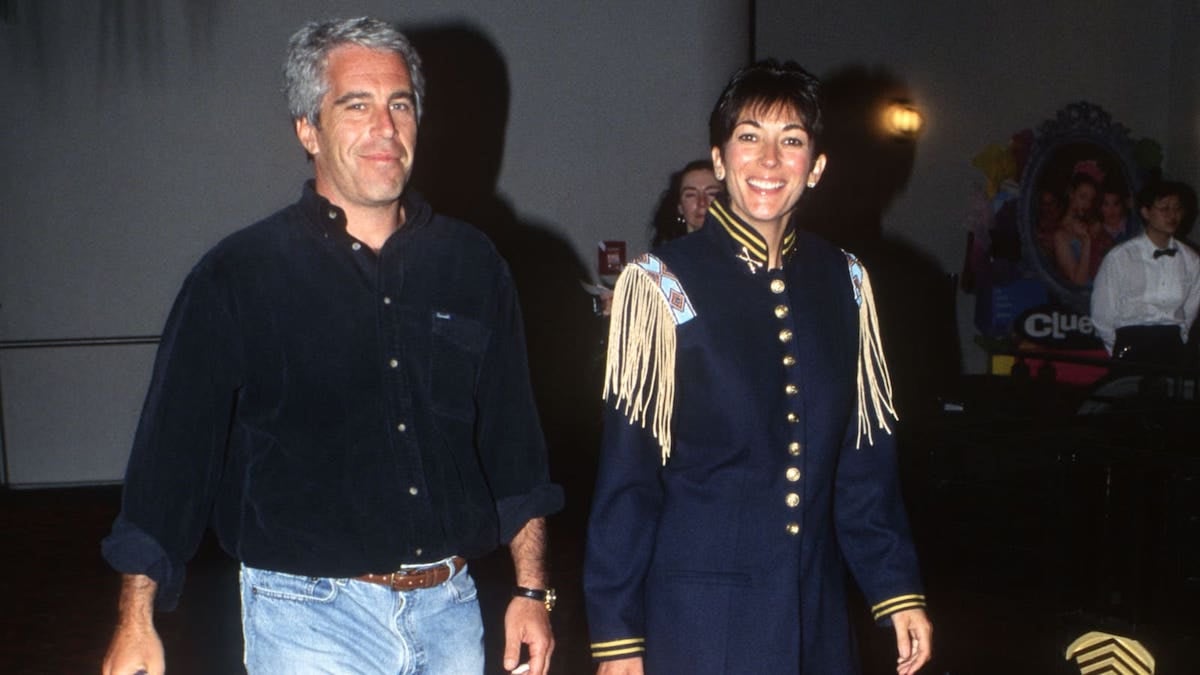 The story of these two reads more as a social & professional arrangement of a mutual benefit than it does a loving relationship. When Maxwell moved to New York in the early 1990s, she was starting over. She had lost her father, along with much of her family & fortune. She was adjusting to a life of the unknown, no longer holding the elevated social standing she once did.

When she met Epstein, he was a Coney Island native and college dropout. He had made a fortune as an investment & financial advisor. Once the two of them met, he provided her the lifestyle she was missing, settling into his mansions in Florida & New York and using his private jet to travel between. She even found a way to procure her own five-story townhouse in Manhattan.

For Epstein, lifting the daughter of a well-known British media mogul back up to her elevated status paved the way for more social pathways to more of the British elite. She became friendly with many of the upper class across the pond, and Epstein was more than happy to accompany her. They eventually made their way into the good graces of Queen Elizabeth II’s middle child, Prince Andrew. 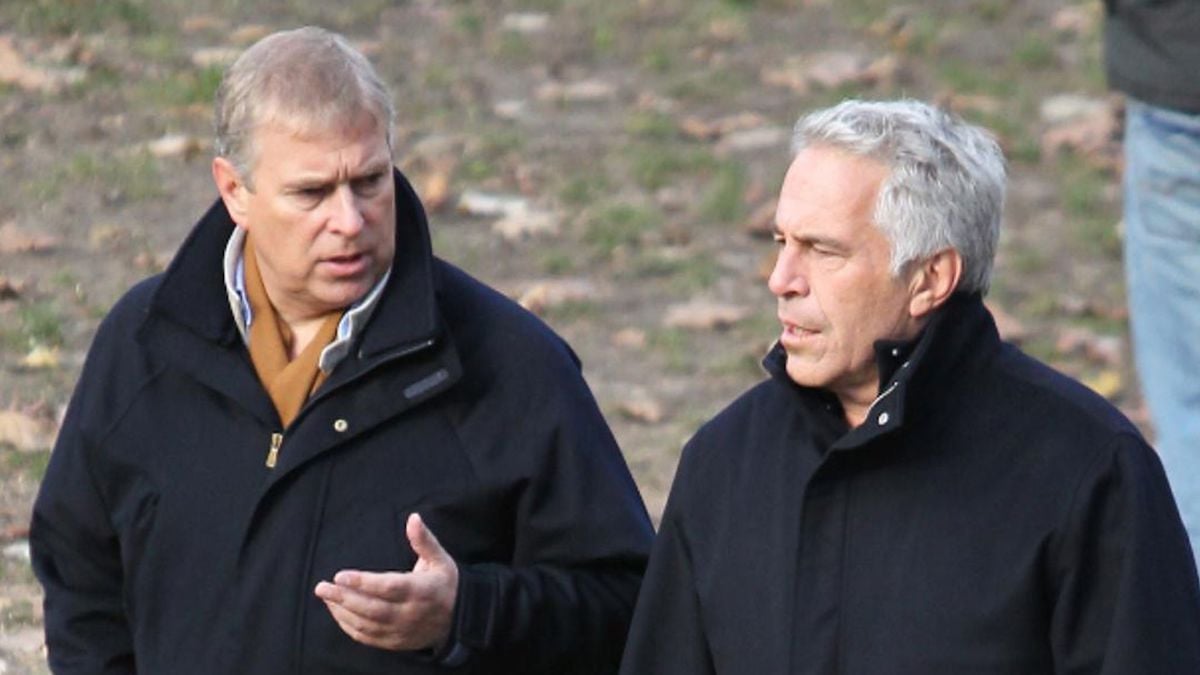 Prince Andrew was often seen by many of Jeffrey Epstein’s employees. His relationship with him was widely known and became a point of media attention once Epstein came under fire for his sexual crimes. The prince was even seen with him after the New Yorker was released from jail for his first charges against minors. Once the media got wind of Prince Andrew’s involvement, he was relieved of his royal duties.

In an interview with BBC last month, Prince Andrew was questioned about his relationship with Epstein. He faced backlash from critics when he stated that he didn’t regret being friends with him. Stating “the people I met and the opportunities that I was given to learn, either by him or because of him, were actually very useful.

He also addressed earlier backlash from when he was seen with the recently released from prison, Epstein, in 2010. He said he met with the express purpose of ending the friendship. “I took the judgment call that because this was serious, and I felt that doing it over the phone was the chicken’s way of doing it, I had to go see him and talk to him.” 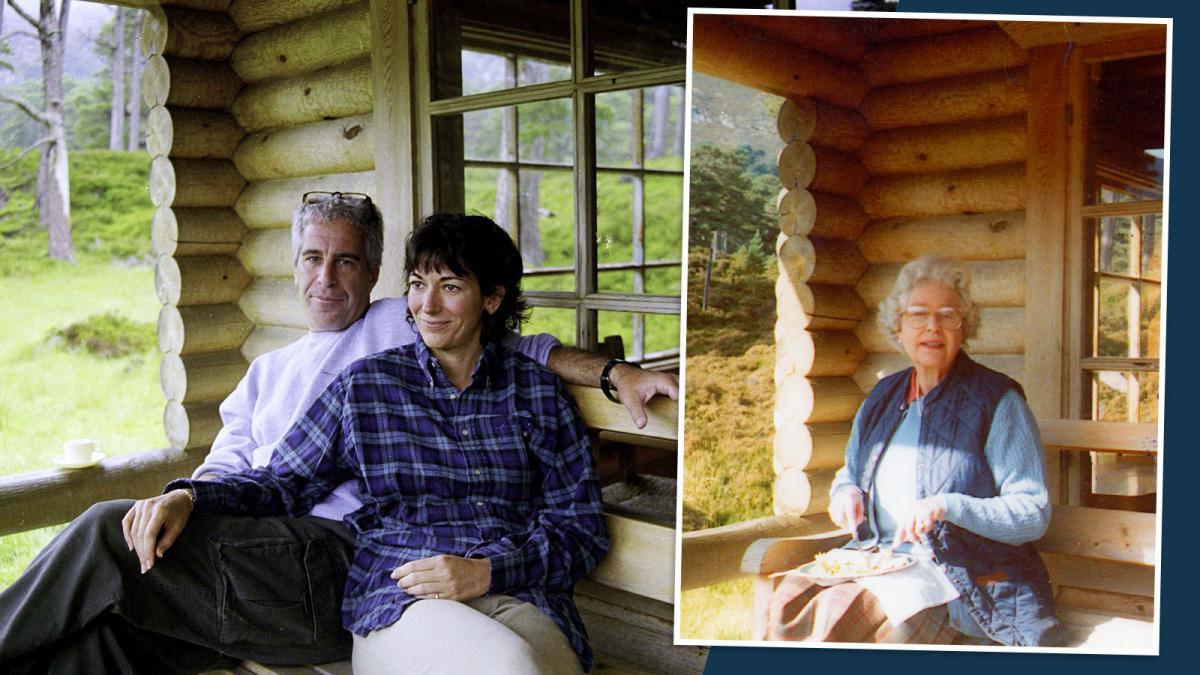 The above relationship with Prince Andrew is likely the source of the new image of Jeffrey Epstein & Ghislaine Maxwell at Queen Elizabeth II’s Scottish getaway. They are feeling right at home, with the former in a simple grey sweatshirt and the latter in an untucked plaid shirt. Experts have said it is likely from 1999, well after the pair had befriended the prince.

Another photograph shows the queen, herself, sitting in the same place. Not only is the setting the same, but the casual attire is similar, and the queen even rested a glass in the exact location Epstein rested a cup of coffee.

This doesn’t necessarily mean that the accused pair knew Queen Elizabeth II; her son was known to host them often. However, it does illustrate what so many of Epstein’s formally powerful friends are concerned with. Simply being tied to either of them in any way can cause damaging questions to be asked.