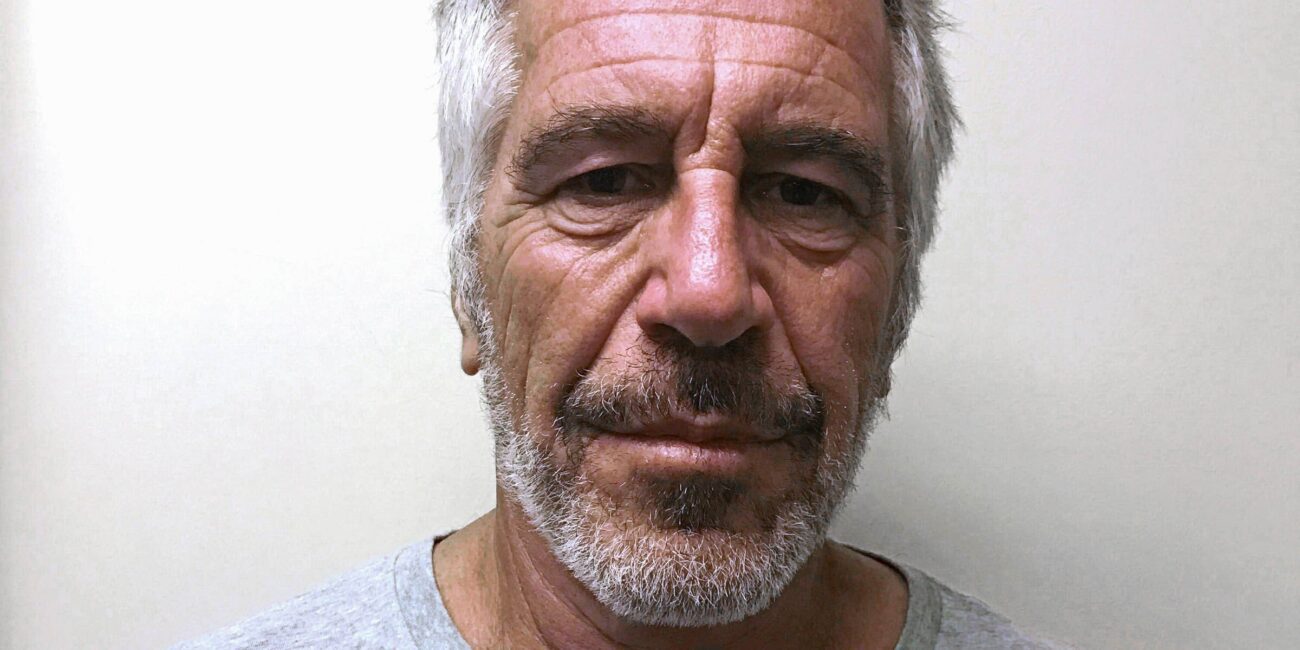 Will Virginia Roberts-Giuffre’s lawsuit against Prince Andrew be dropped?

The iconic civil lawsuit against Prince Andrew may get dismissed without a trial in New York today. It’s been unveiled that the Duke of York’s accuser Virginia Giuffre made an agreement with the convicted sex offender and pedophile Jeffrey Epstein.

Virginia stands by her claims that the Queen’s son sexually assaulted her at seventeen after she was trafficked by his former friend Epstein. Jeffrey Epstein allegedly sexually assaulted Virginia when she was sixteen years old. The Duke of York’s lawyers, however, carry on that he “never sexually abused or assaulted” Virginia Roberts.

Now, they have discovered an agreement made between Jeffrey Epstein and Virginia Roberts, which may protect Prince Andrew from the abuse claims against him. Is there any word on the details of this agreement? Should the public shift their feelings toward the Duke of York? 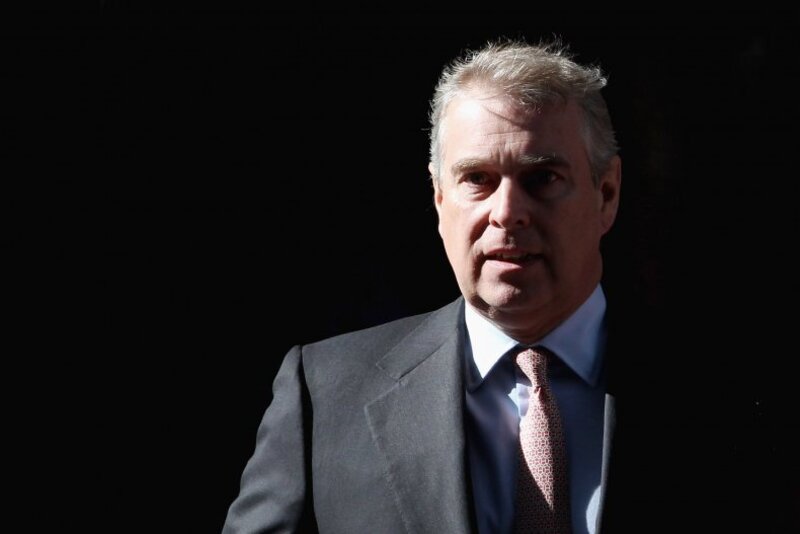 In the hearing made via a video teleconference, Prince Andrew’s legal team is expected to discuss the $500,000 settlement agreement constructed in 2009 by Epstein to Virginia Roberts. The settlement makes the case against the Duke of York “baseless” and thus, should be thrown out, according to the coming argument.

The agreement came to the public’s attention after a previously confidential twelve-page document disclosing the terms of the settlement was released to the media. 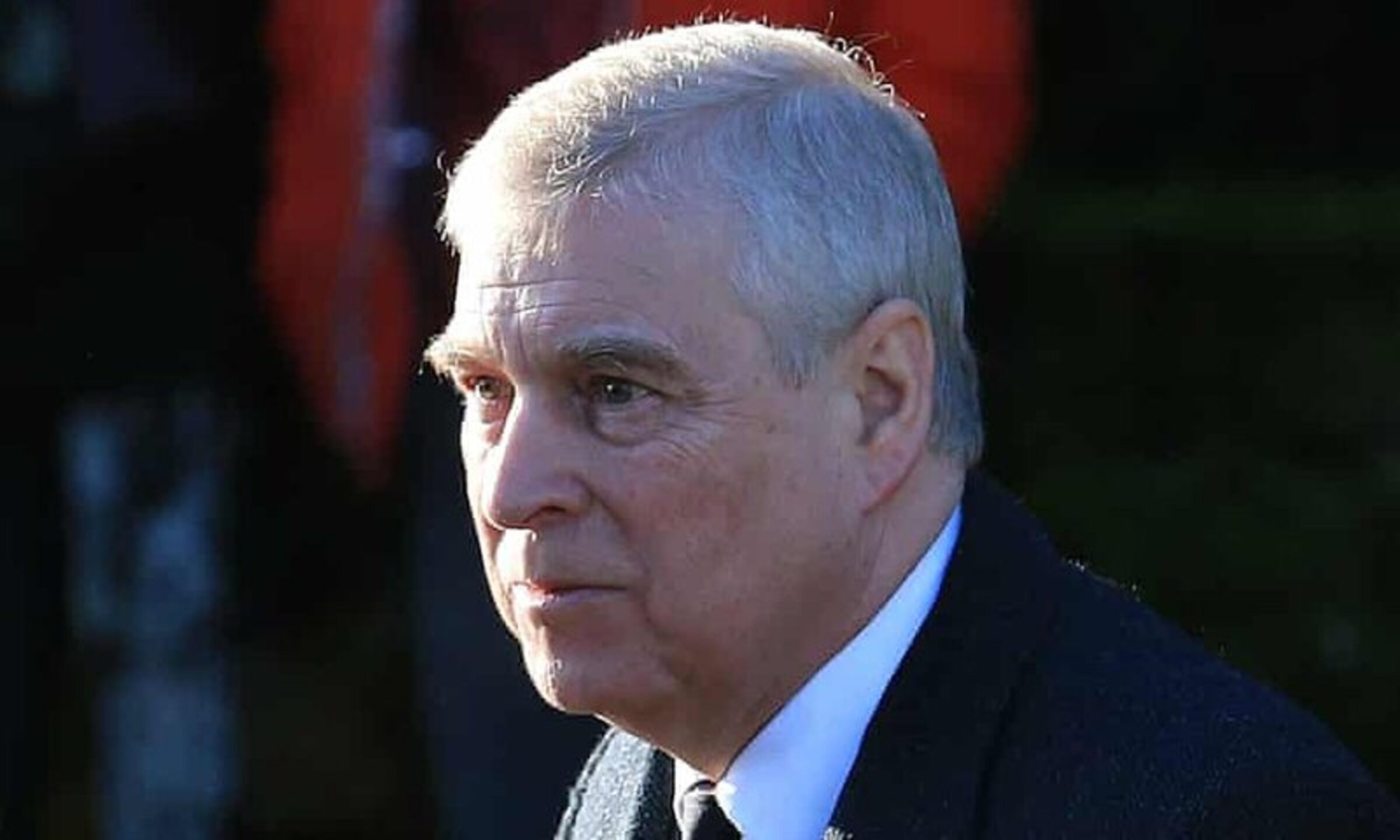 In the settlement, it states that after Virginia Roberts received the sum, she concurs to: “remise, release, acquit, satisfy and forever discharge the said second parties and any other person or entity who could have been included as a potential defendant . . . for all, and all manner of, action and actions of Virginia Roberts including state or federal, case and causes of action.”

Granted, the document failed to mention Prince Andrew by name. But the Duke of York’s representative Andrew B. Brettler told a New York court that the settlement should put an end to the lawsuit. Brettler argued that it “ releases Prince Andrew and others from any purported liability arising from the claims Ms. Giuffre asserted against Prince Andrew here.” 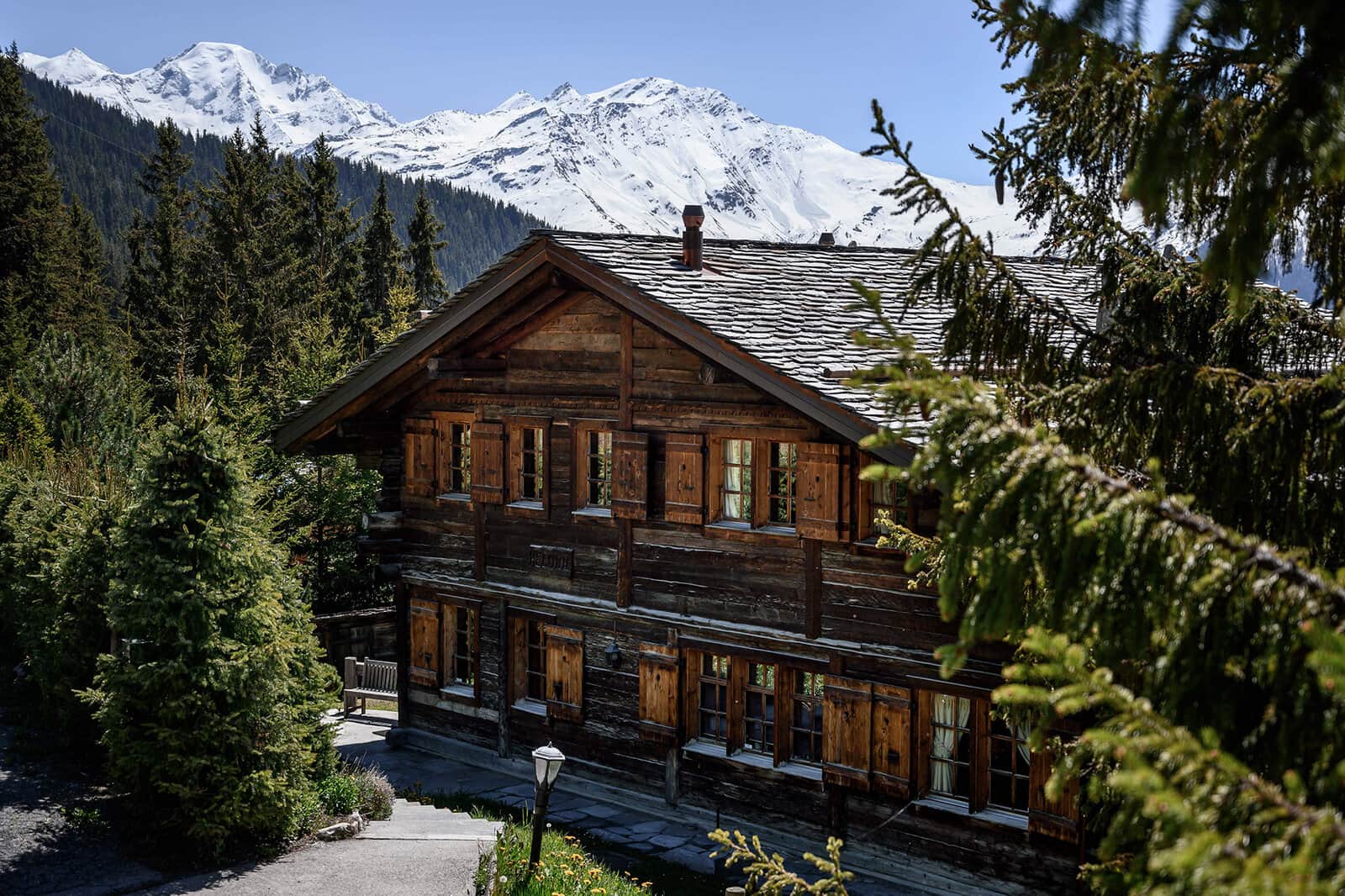 In response to the recent news, Virginia Roberts lawyer David Boies stated that the document was “irrelevant to the case against Prince Andrew”. Critics have described the settlement as “immoral”, since it was designed to protect the convicted sex offender Epstein. The judge has not yet decided whether to officially dismiss Virginia Roberts’s lawsuit.

Though the lawyer Lucia Osborne-Crowley informed The Independent that the vague language of the settlement could help Prince Andrew avoid trial. 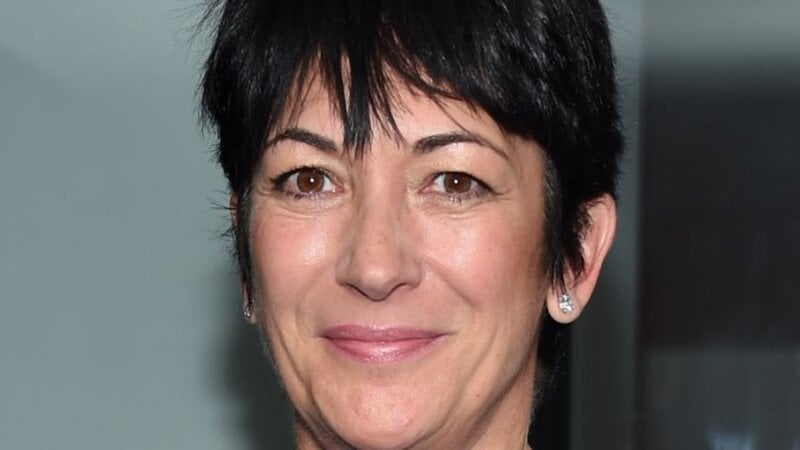 According to Crowley, “It is very possible that the settlement agreement between Virginia Roberts and Jeffrey Epstein protects Prince Andrew. That’s because the language in the settlement is very broad 一 it says that any third party that could be considered a ‘potential defendant’ in the Epstein lawsuit will be ‘forever’ shielded from any and all claims brought by Ms. Roberts.”

The lawyer also mentioned that the judge may say Prince Andrew is not in fact covered by the settlement, being as though he wasn’t a defendant in the specific allegations it relates to. Virginia Roberts successfully sued and settled a case against the recently convicted Ghislaine Maxwell in 2017. Maxwell was not protected by the settlement and there’s a chance Prince Andrew won’t be either. 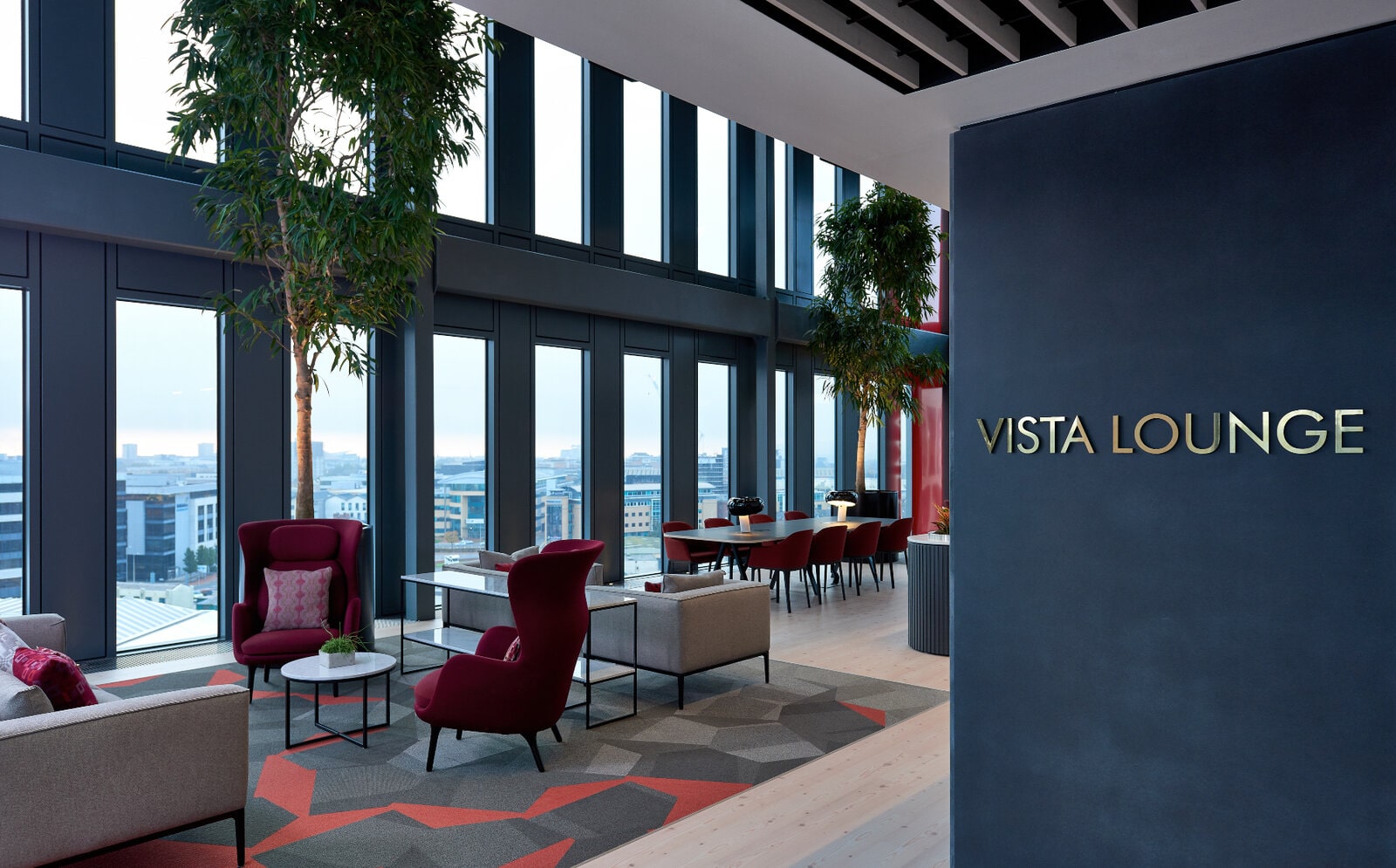 According to Alan Collins, Partner in the abuse team at Hugh James Solicitors, the settlement and disclosure agreements are quite common. Their purpose is to evade further disputes. But they can’t prevent sexual abuse cases from being reported to authorities and are very uncommonly used in such circumstances.

“In the Giuffre case, we have such an agreement  which on the face of it appears comprehensive, and does not prohibit disclosure of any criminal allegation to the authorities.”

At this point, it does not look like the case will be dropped.