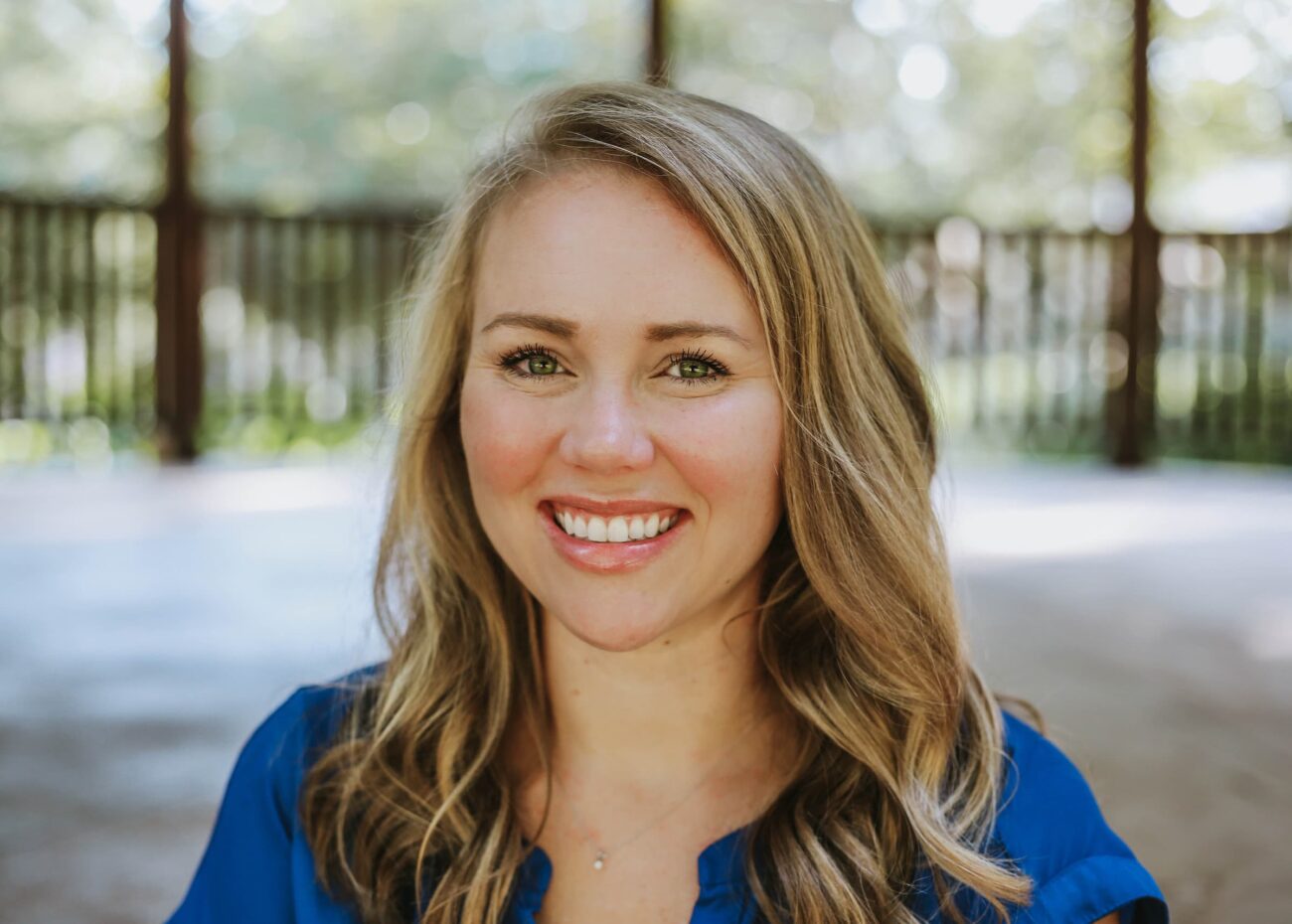 According to the Safe At Last blog, girls from ages twelve to seventeen are the most typical victims of abduction, and very rarely do they survive to tell the story. So, how did Kara Robinson Chamberlain manage to defy the odds to escape a dark and murderous fate? 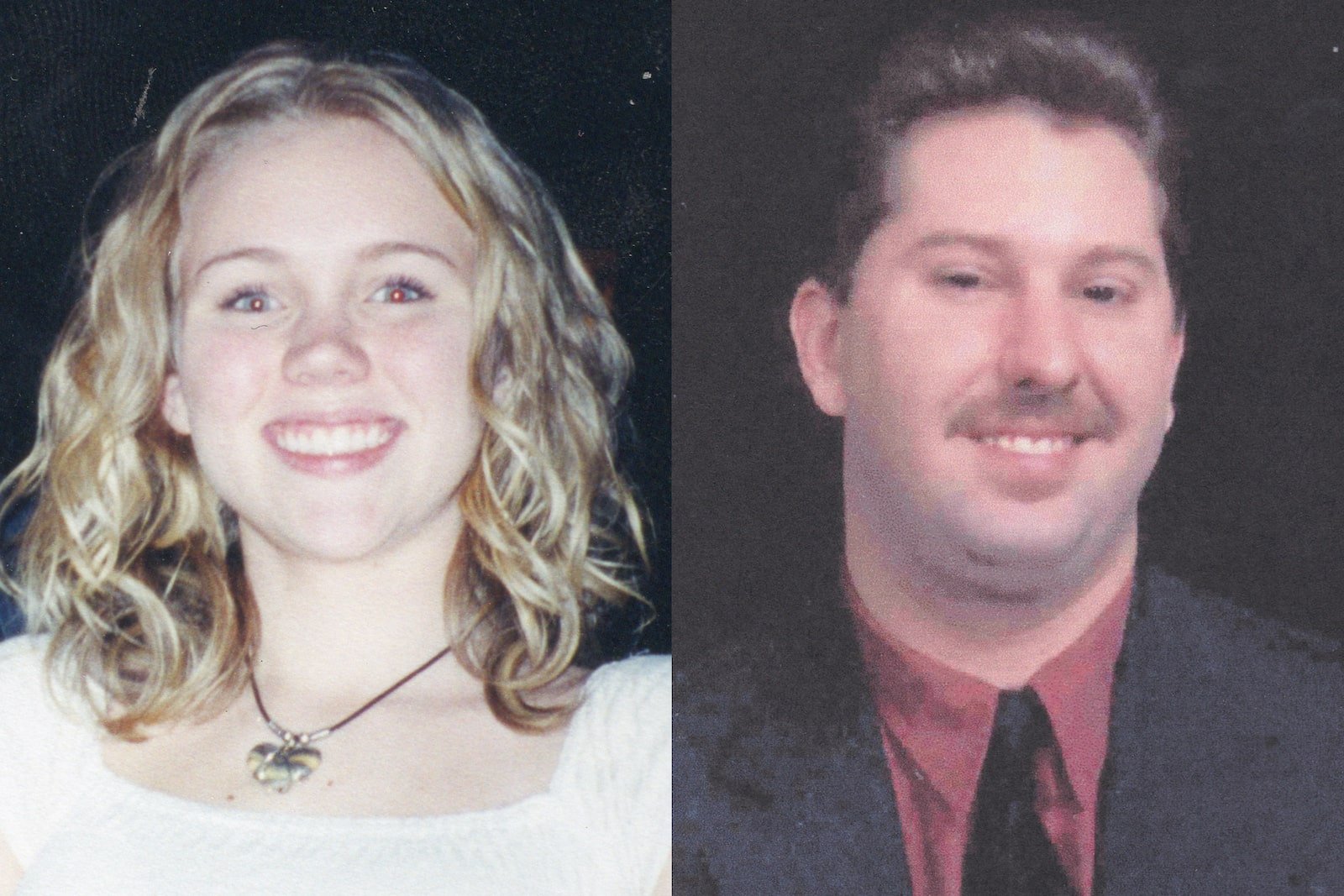 In 2002, Kara Robinson Chamberlain was abducted in broad daylight at her friend’s front yard in Lexington County, South Carolina. Kara & her friend were planning to spend the day at the lake. She decided to water the lawn while she waited for her friend to get ready.

A man drove by and approached Chamberlain with magazines. According to Oxygen, Chamberlain recounted the meeting saying, “As he was leaning, I felt a red flag . . . adding that he held a gun to her head and threatened to shoot her if she screamed.”

Chamberlain knew she had to comply. Her kidnapper, later identified as Richard Evonitz, forced the teenager into a large plastic storage container in the back seat of his car. Kara was then taken to Evonitz’s apartment where she was sexually assaulted and drugged. 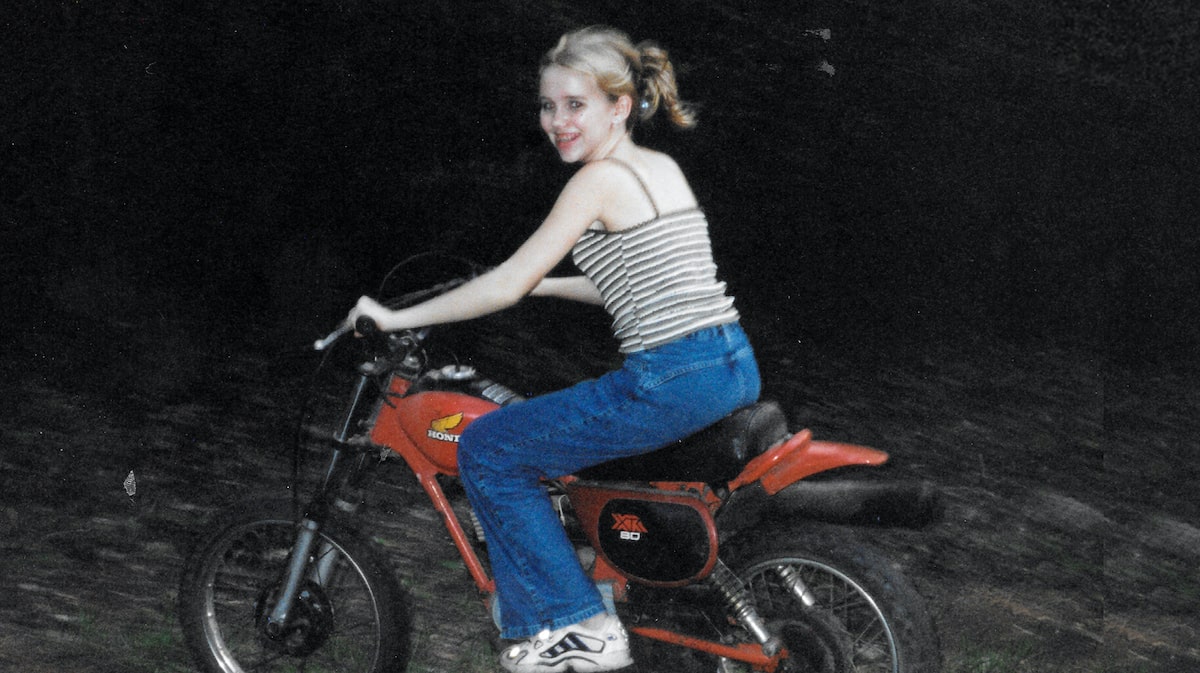 “Gather information, wait for him to be complacent, escape.”

The fifteen-year-old girl was determined to survive and devised a plan to escape. According to People Magazine, she repeated three things over and over in her head: “Gather information, wait for him to be complacent, escape.”

For eighteen hours the young teenager did her best to memorize as many details about her abductor as possible. The serial number inside the container she was put in, his fridge magnets, artwork on the walls, the caged animals in his home, and the long red hair on a brush she saw on the floor.

She prepared herself to have all this information ready, so when she did escape she could identify her kidnapper without hesitation. 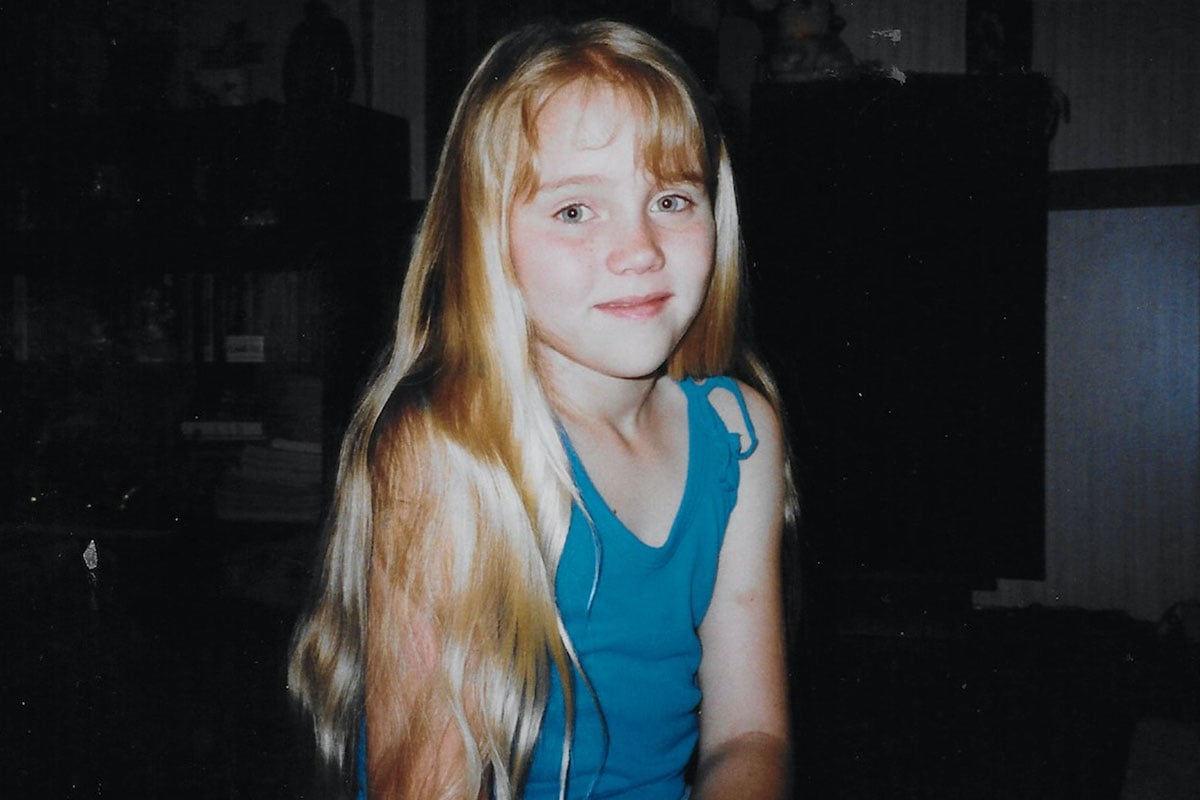 Richard Evonitz fell asleep next to Kara Robinson Chamberlain in bed while she was still handcuffed. She saw this as her only opportune moment to escape and save her own life.

Chamberlain slipped one hand out of her handcuffs and untied her feet. She managed to reach the entrance of the apartment despite there being dead-bolted and a metal accordion closet door that blocked the main exit.

Chamberlain left the apartment and ran to the parking lot to find a car filled with people. She asked them to take her to the police. After arriving at the authorities, she attested all the information that was burned in her memory. 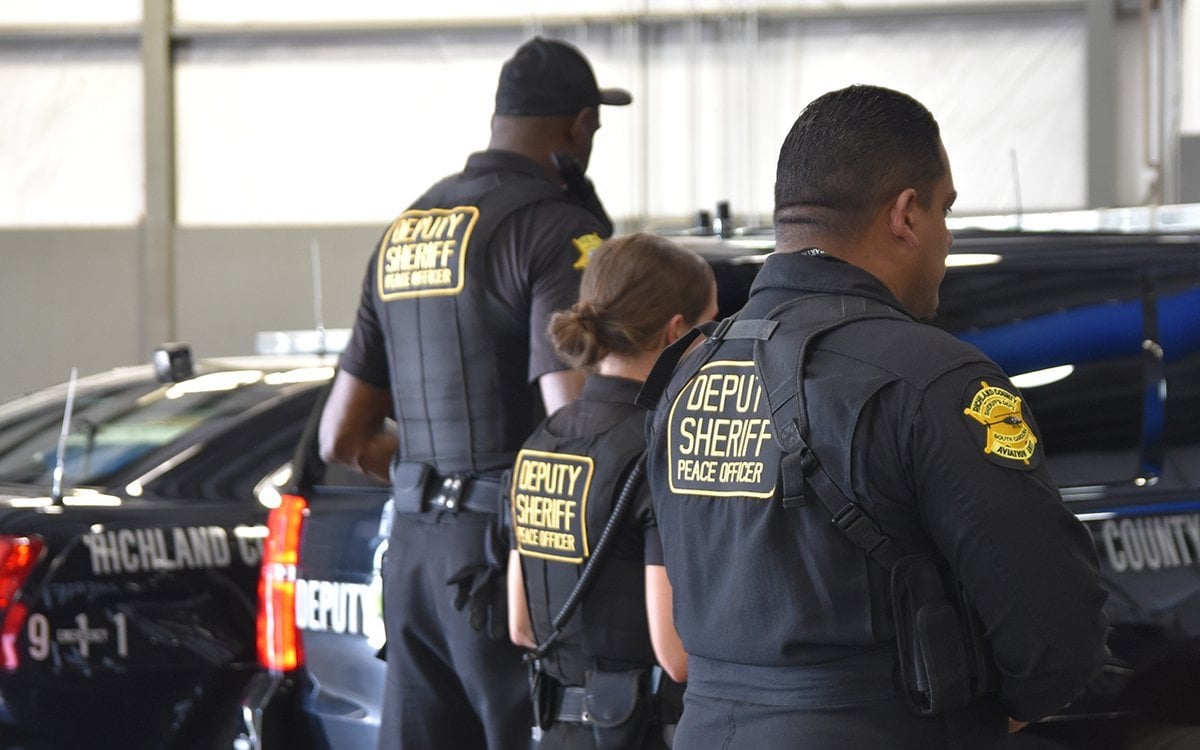 The police searched the apartment and encountered everything Chamberlain had told them, identifying Richard Evonitz and his crimes.

The evidence found in Evonitz’s apartment linked him to several other missing and homicide cases in Virginia that included: Sofia Silva – age sixteen in 1996 and Kristin & Kati Lisk (Fifteen) who were two missing sisters that were found dead in 1997.

Knowing that authorities were closing in on him, Richard Evonitz committed suicide by gunshot in Sarasota, Florida in 2002. Evonitz had told many of his crimes to his sister and had a history of sexual harassment and indecent exposure to young girls.

Kara Robinson Chamberlain is now married and has two children. She works for the Richland County Sheriff’s Department as a School Resource Officer and has a large social media platform.

As people learn about Chamberlain, they are captivated by her story. She uses her social media platform to help survivors of abductions & kidnappings. Get the full story by streaming Escaping Captivity: The Kara Robinson Story, on Oxygen.