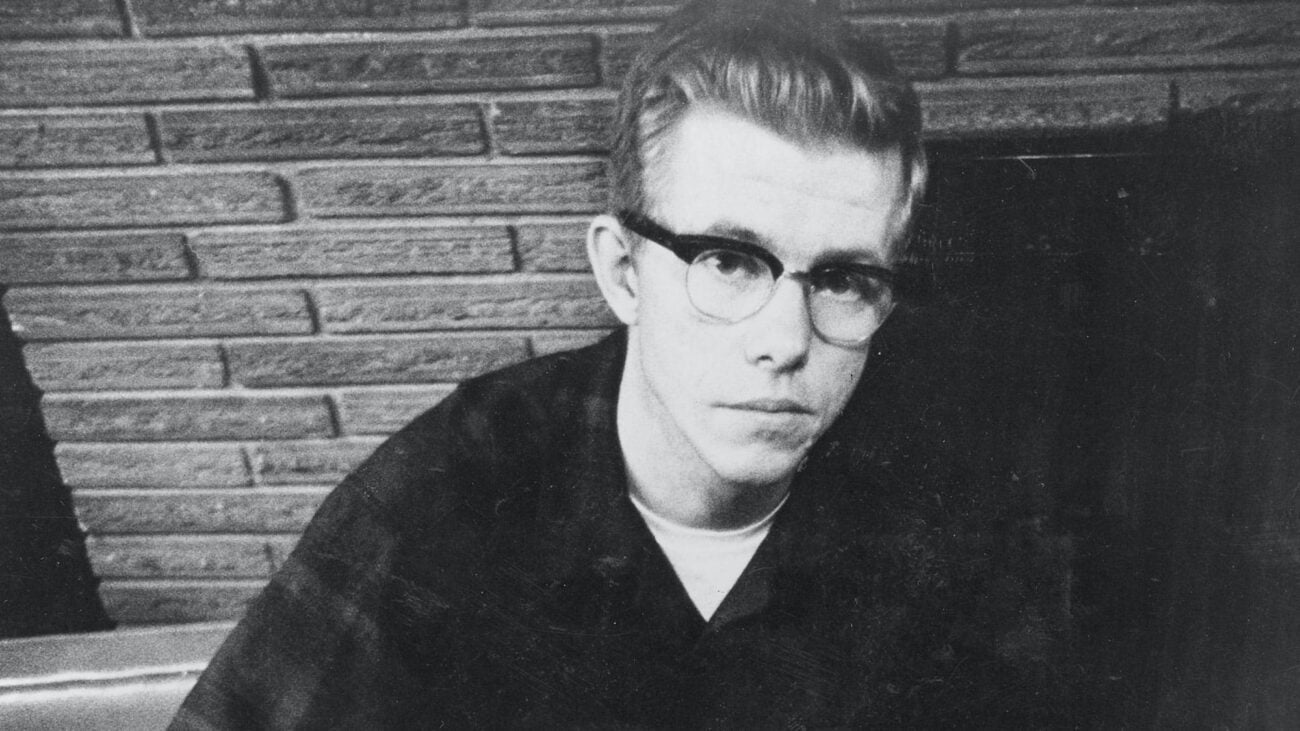 In 1984, a seventeen-year-old girl escaped with her life and ran naked as fast as she could to Alaskan police to report a kidnapping. She frantically described a caucasian man with glasses, his home, his basement, and other details to state troopers.

The authorities spoke to the man who provided them with a flimsy alibi. The police decided there was no case. The teenager was a sex worker, causing her to be viewed as uncredible by authorities – allowing more murders to occur. 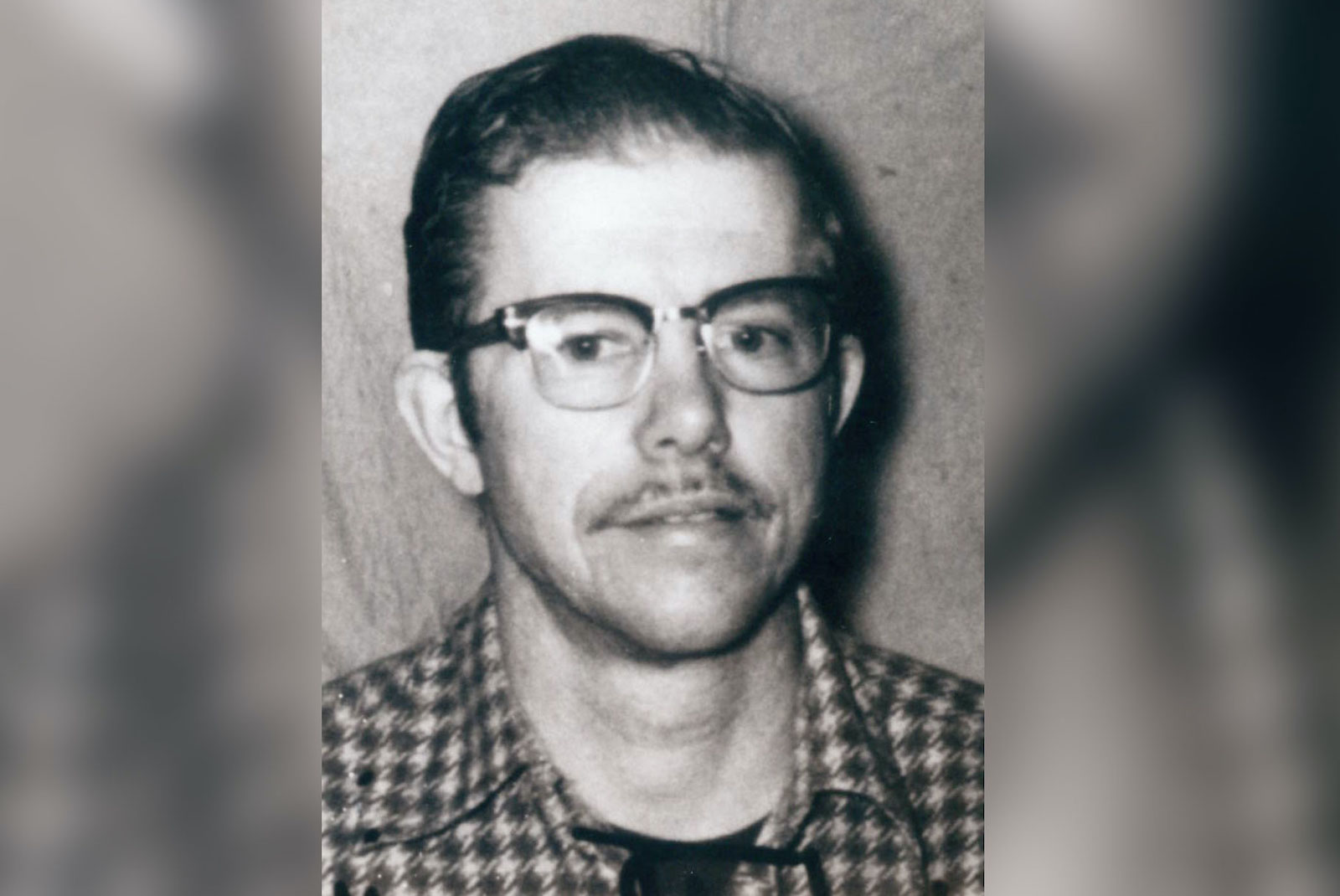 During the early 1980s, corpses of vulnerable women were found in the wilderness of Alaska. Robert Hansen, serial killer & bakery owner known as “Butcher Baker,” kidnapped women and trafficked them to rural areas of the U.S.

In April of 1984, an unidentified body was found next to Horseshoe Lake near Anchorage. The Jane Doe body was later nicknamed “Horseshoe Harriet” and her true identity remained unsolved until now. 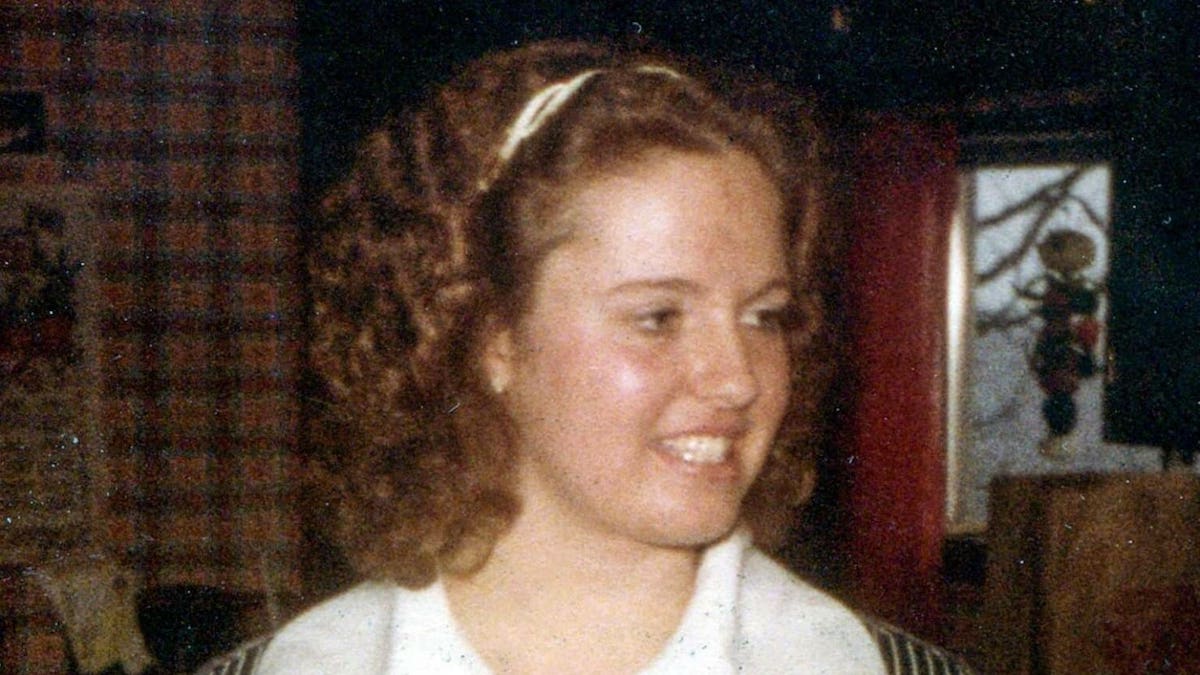 Robin Pelkey was born in 1963 and had moved back and forth between Anchorage & Arkansas during her adolescence. Eventually, she decided to live with her father & stepmother in Alaska to make a home.

Although, it was reported that Pelkey was living on the streets of Anchorage at the time of her murder. When her body was discovered by authorities, they did an autopsy but the description of the body didn’t match any missing person’s description at the time.

Therefore, they labeled her a Jane Doe, causing Pelkey to disappear into the abyss. The young girl wasn’t spoken about until thirty-eight years later. 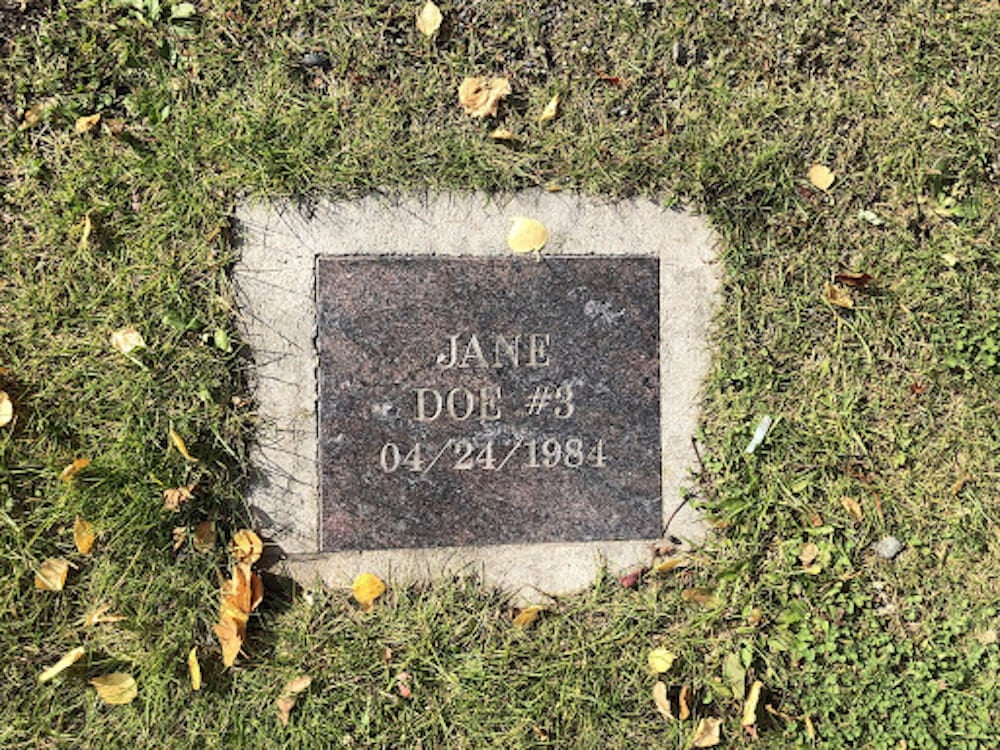 In 2014 “Horseshoe Harriet’s” case was reopened when Hansen died in prison. Since science had made great leaps from the 1980s, authorities took it upon themselves to take advantage and utilize DNA testing to help identify bodies & unsolved cases.

People Magazine stated, “Utilizing several close matches, a family tree for the victim was constructed  . . . Genealogy research by Parabon Nanolabs and ABI indicated that the victim might be a woman named Robin Pelkey.”

Robin Pelkey was confirmed to have been Hansen’s victim in the early 80s by matching DNA through a close living relative. 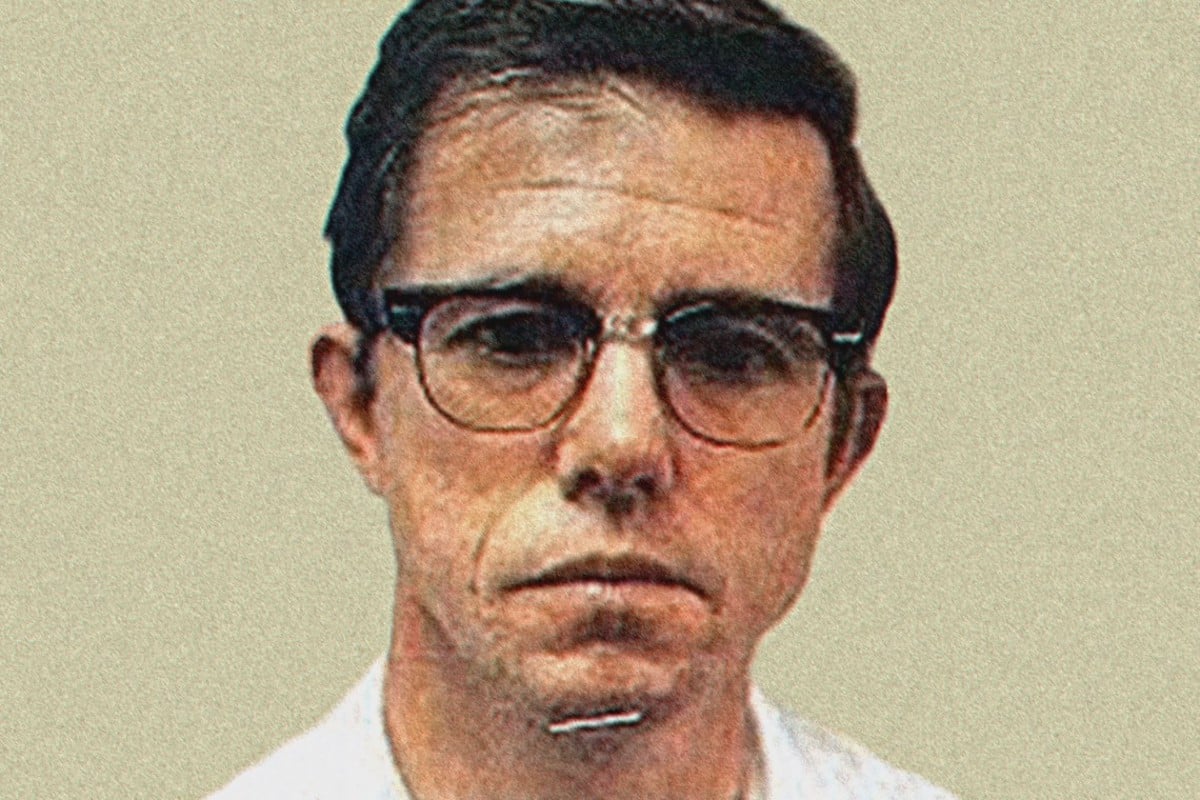 “Nerdy nice guy” to “a monster”

Robert Hansen was described as an “evil genius”  by the prosecutors that interviewed him. When they interrogated him for details of the murders, they said his eyes turned from “nerdy nice guy” to “a monster.”

This monster created a psychotic hunting game with his victims or, in his mind, his “prey.” People said, “Hansen. . . was known to abduct his victims, drive or fly them to remote wilderness locations and then make a sport out of hunting them down.”

After letting these women loose in the wilderness and hunting them down for sport, he would then bury them at a location marked with an ‘X’, accompanied by a map. 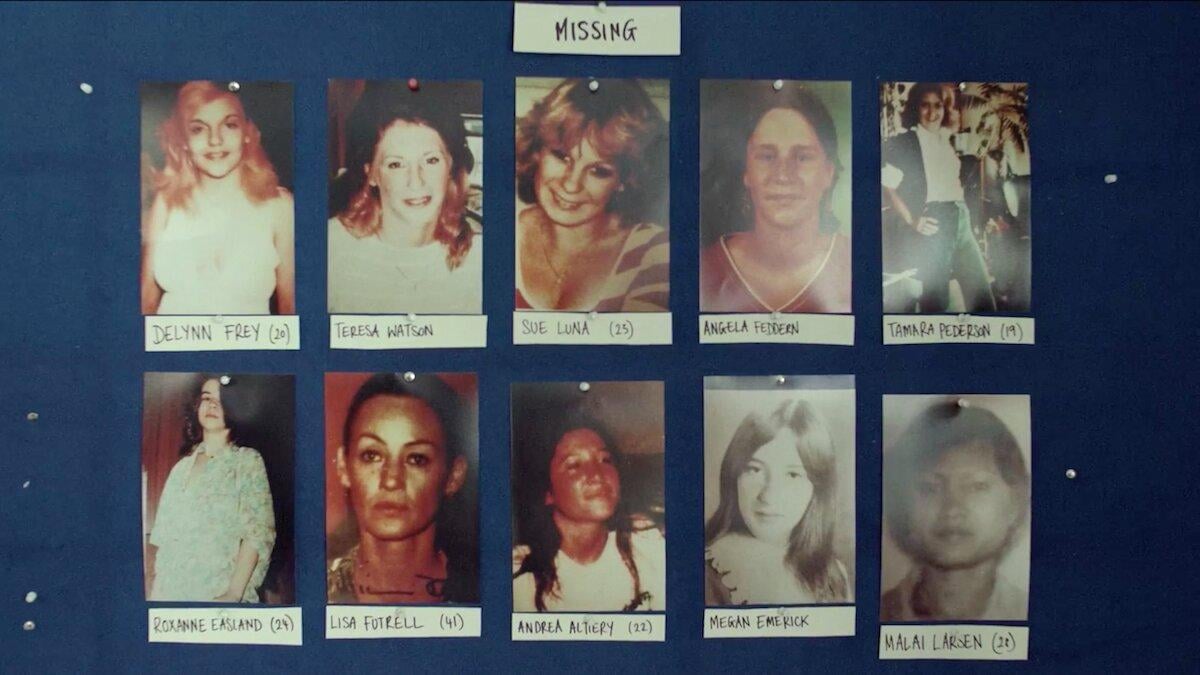 Cindy Paulson, the seventeen-year-old girl who managed to escape Handsen’s kidnapping helped authorities identify Robert Hansen, his home, his basement, and the private plane he used to transport women.

Police reported that they found ballistics linking him to several murders, his murder map, and several pieces of victims’ jewelry. 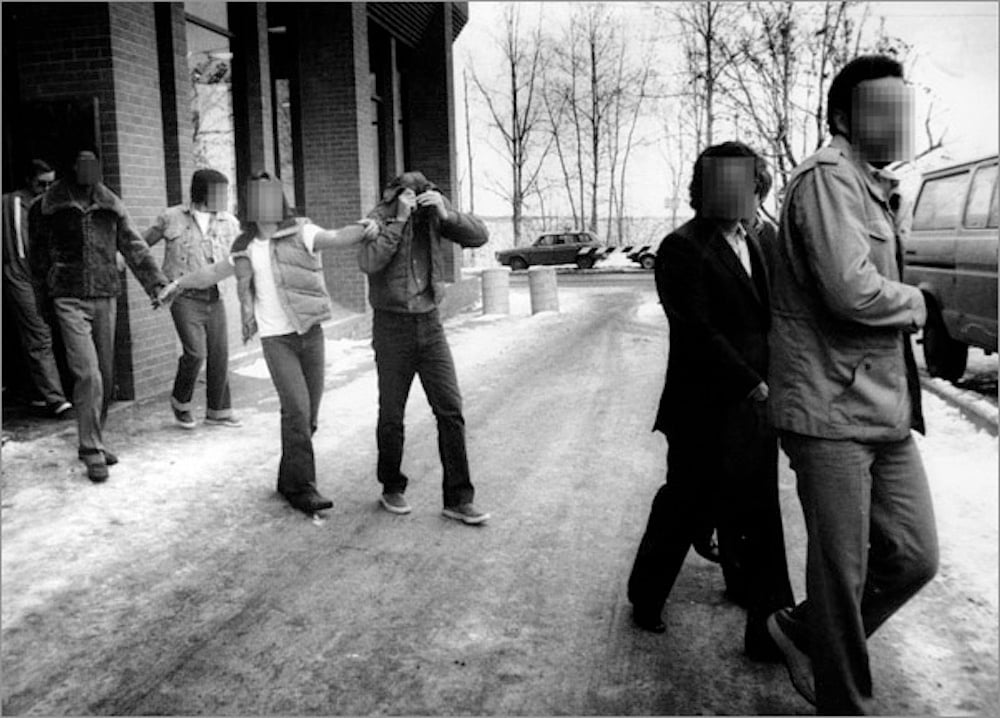 When Hansen was arrested in 1984, he eventually pleaded guilty to murdering seventeen young women during an interrogation where the prosecutors were playing “good cop/ bad cop.”

Frank Rothschild, the prosecutor who played the “good cop” in the interrogation said the tactic was to get as “much info out of him as possible.” He explained that serial killers love “game-playing” and want to “beat the man” any way they could.

Rothschild told Newsweek, “that he [Handsen] would then say, ‘stop,’ and say, ‘that’s it,’ because in his mind, if he was able to walk away from that confession, not having confessed to other cases, then he would walk away a winner and would have beaten the system again.” 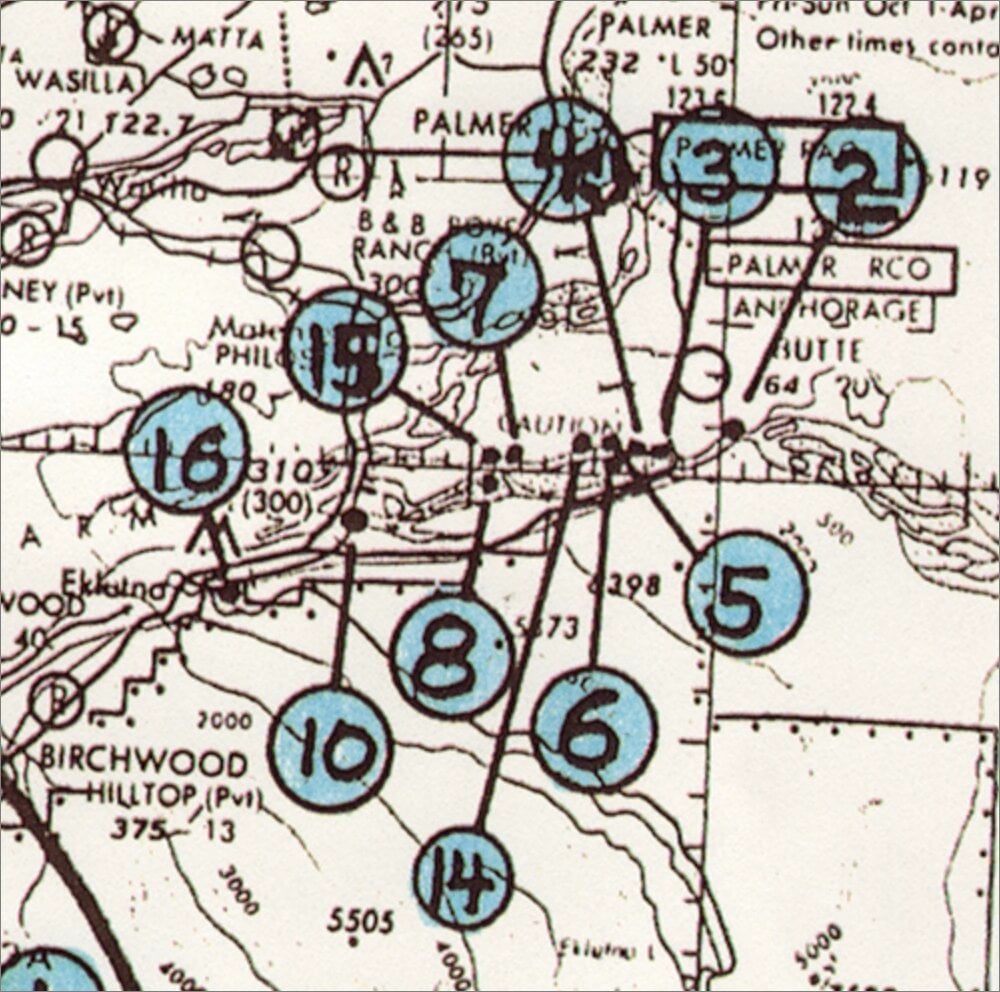 Hansen confessed to killing seventeen victims, many of which were sex workers. Rothschild explained Hansen developed a hatred for women stemming from childhood bullying. He would play out his anger during his deranged hunting games.

Rothschild continued to explain, that Hansen “learned from experience to target sex workers and dancers because they were transient, less likely to be reported missing, and – tragically – less likely to be believed by authorities if they reported being raped or attacked.”

After Hansen confessed, he eventually accompanied authorities and led the police to the locations of their bodies, using the murder map. Twelve bodies were found but there were a total of twenty-four on the map. Pelkey was included in the list but her identity would remain unknown for thirty-eight years.