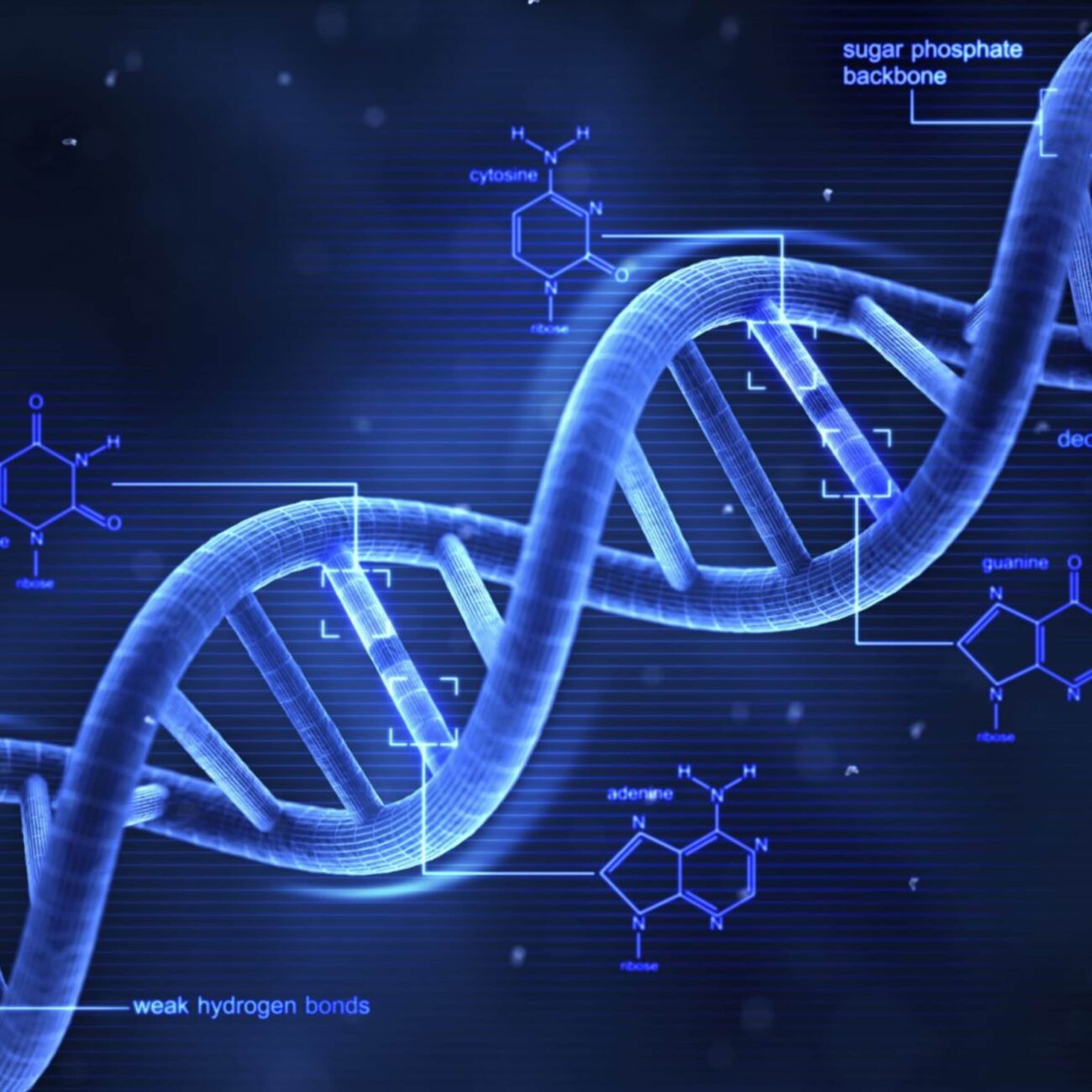 Accuracy check: Is 23 and Me just a scam to sell your DNA user data?

Every human being walking the face of this planet has a story, but what about the regions of our own stories we don’t know about. Everything, even the path our ancestors took led up to who we are today. So many folks relied on 23 and Me to finally unveil the long-hidden stories. But now, folks are suddenly getting wind that their accuracy may not be what they make it out to be?

According to Bloomberg Businessweek, “All those spit tests were part of a bigger plan.” The CEO Anne Wojcicki wants to make drugs using “insights from millions of customer DNA samples, and doesn’t think that should bother anyone.”

Later, we’re going to ask you your thoughts on this matter. Should the public really care that 23 and Me had a greater agenda in mind? A few months ago, on the morning that 23 and Me Holding Co. was on the verge of going public, the CEO Wojcicki received a framed sheet of paper she hadn’t seen in fifteen years. Have you gotten a test from this company? Can we really be sure where we come from? Let’s explore the accuracy! 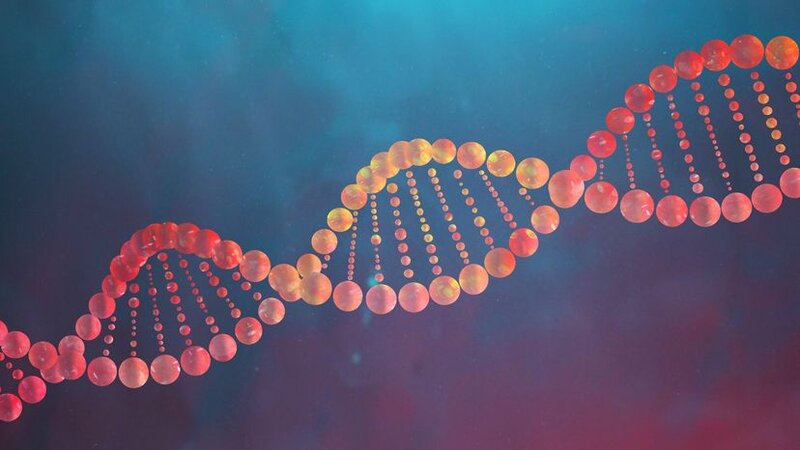 While the CEO was planning to ring in the Nasdaq bell remotely from the courtyard of her company’s Silicon Valley headquarters, Patrick Chung came along. He was one of the earliest investors, and he presented Wojcicki with the pitch document that she’d shown him when she was first looking for money. The one-sheet outlined a radical transformation in the field of DNA testing.

Anne Wojcicki’s plan at the time was to shift genetics from the exclusive work of world-class labs into mainstream health and quasi entertainment products. At first, she’d sell tastemakers on her mail-in spit kits as a way to learn interesting things about people’s DNA make-up. She wanted to learn things like the likely ancestral origins and predispositions of certain health problems and conditions. 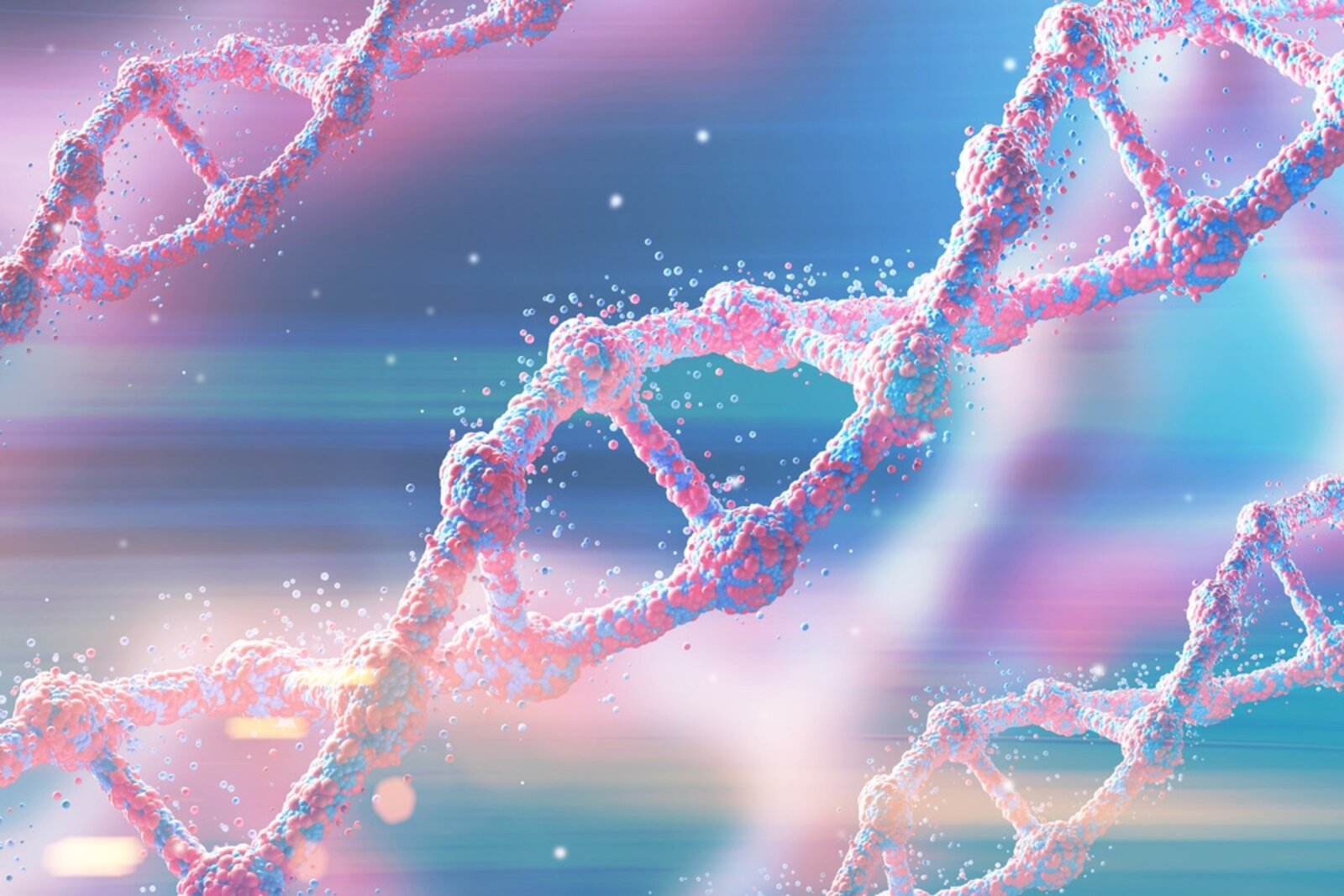 Her aim was to be able to eventually decrease prices enough to make the kits widely accessible, allowing 23 and Me to make a database large enough to identify new links between diseases and particular genes. Later, this research would feed the creation of drugs the company would tailor to different genetic profiles.

23 and Me was to become a new kind of health-care business, lounging somewhere between a Big Pharma Lab, a Big Tech company, and your trusted neighborhood doctor. But was 23 and Me really marketed as such? 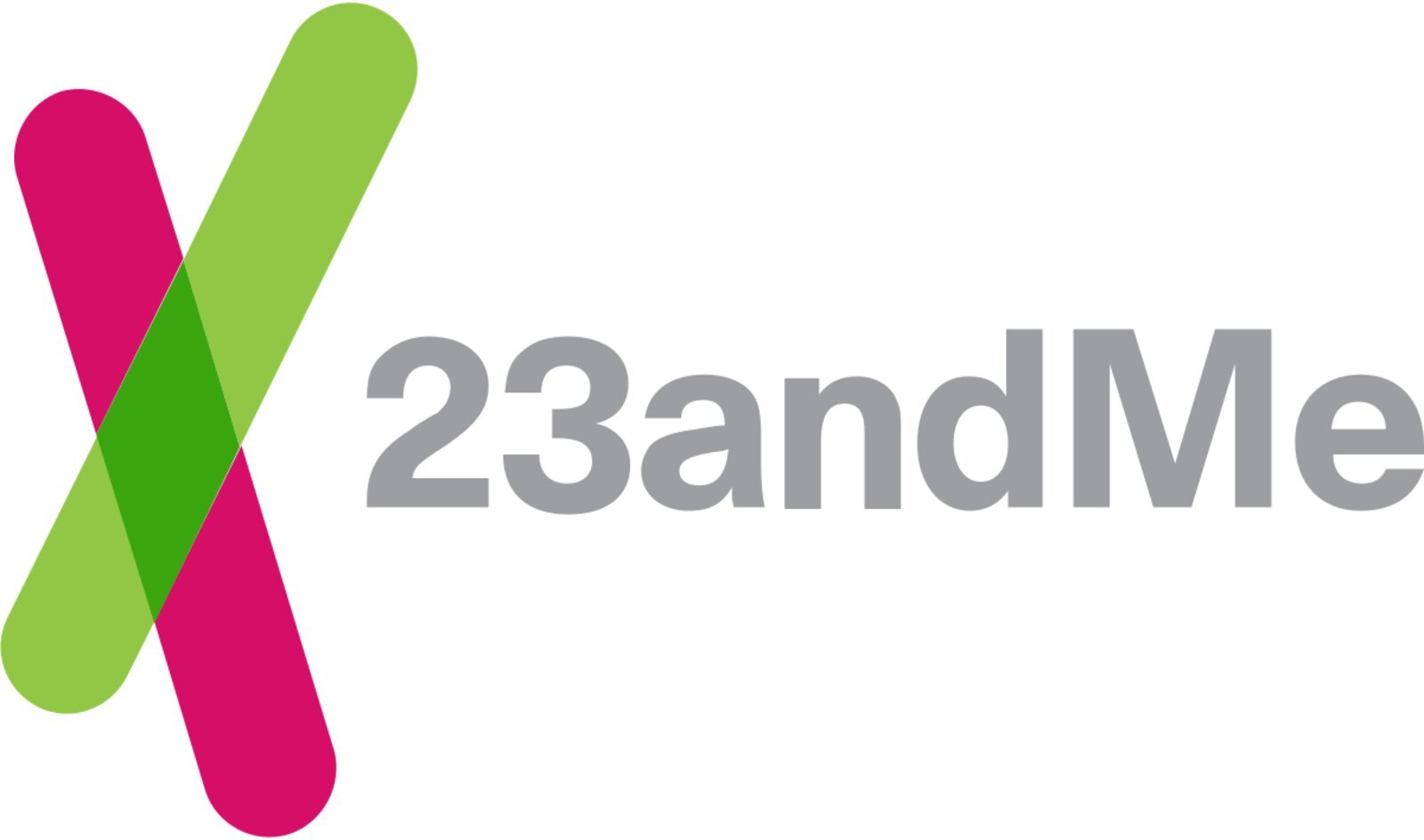 Anne sold millions of people on DNA test kits — 11 million to be specific — and these tests were brought to the mainstream with help from Oprah’s holiday gift guide. It’s estimated that one in five Americans have turned over their genetic material to 23 and Me or one of the company’s competitors. Now that the CEO has the data, she’s working on the drugs.

Her company is currently working on clinical trials for one compound (are approaching trials for another) which could be used for what’s known in medicine as immuno-oncology. They’re treatments that try to harness the body’s intricate immune system to fight and beat cancer. 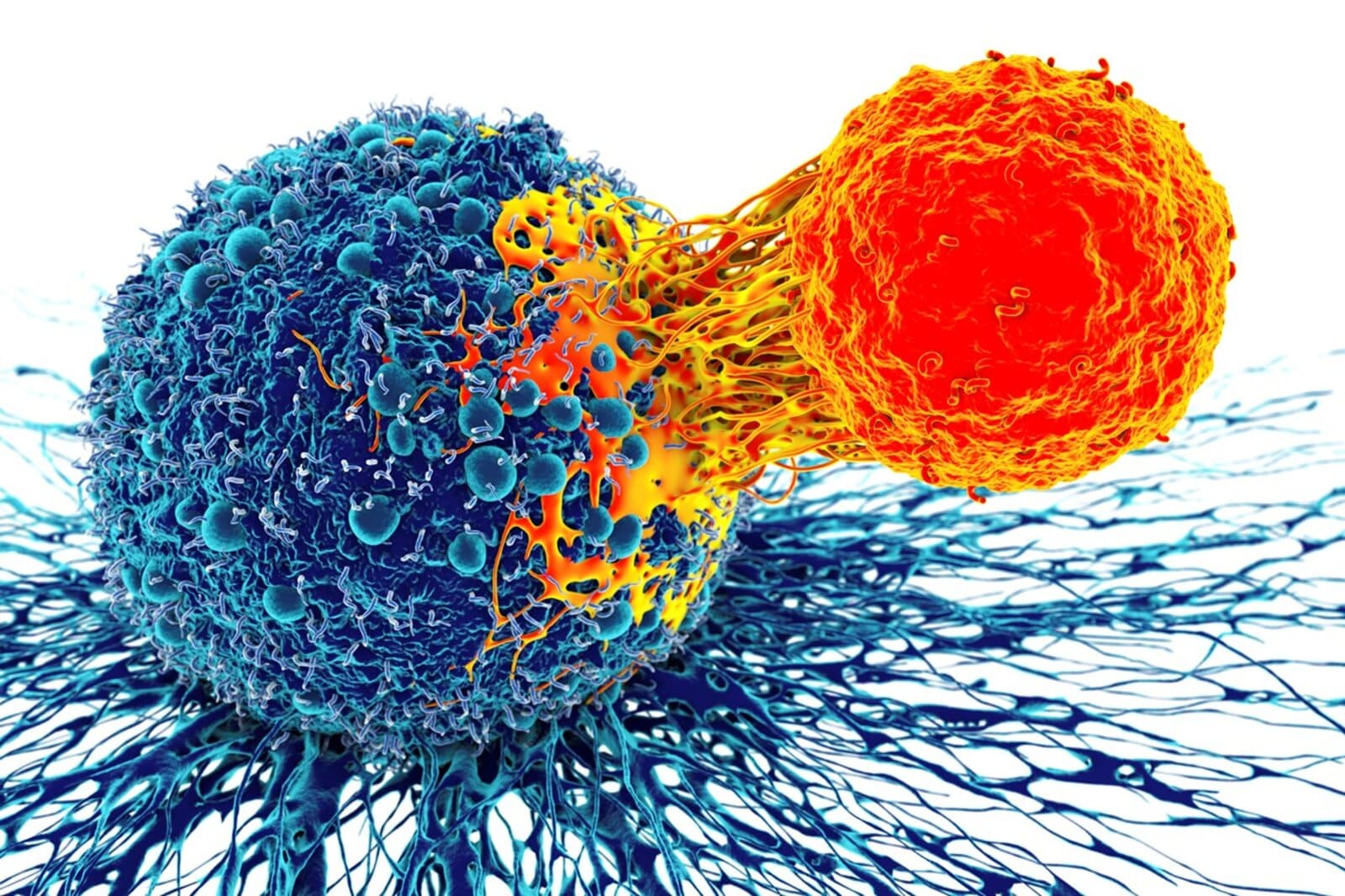 The company is also exploring drugs with potential use in treatments for cardiovascular, neurological, and other conditions, though they have not yet specified them. Last month, 23 and Me bought Lemonaid Health. It’s a telehealth & drug delivery start-up offering treatment & prescriptions for a chosen group of conditions, including STDs, depression, and anxiety.

It’s worthy to note the CEO Anne Wojcicki is a former Wall Street research analyst with a focus on biotech. She did have some experience with outstanding start-ups. So, after taking everything into consideration, should the public care about the accuracy? 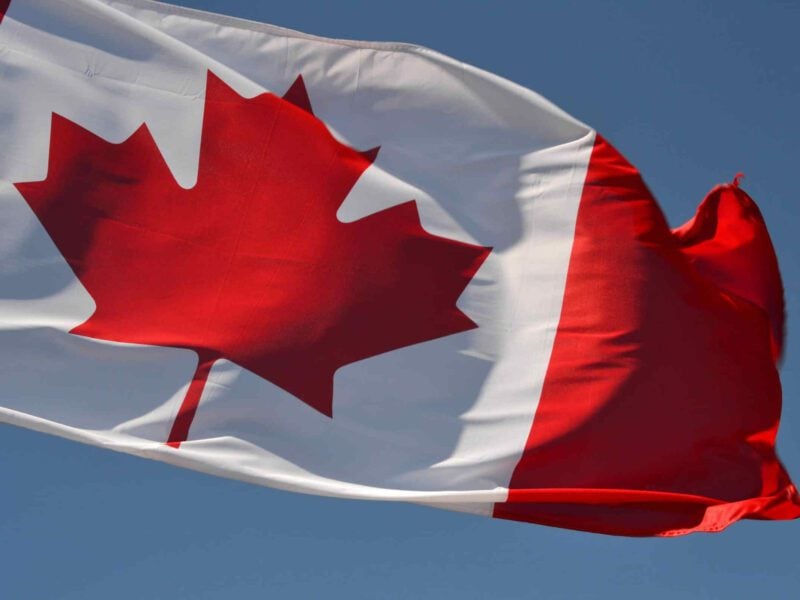 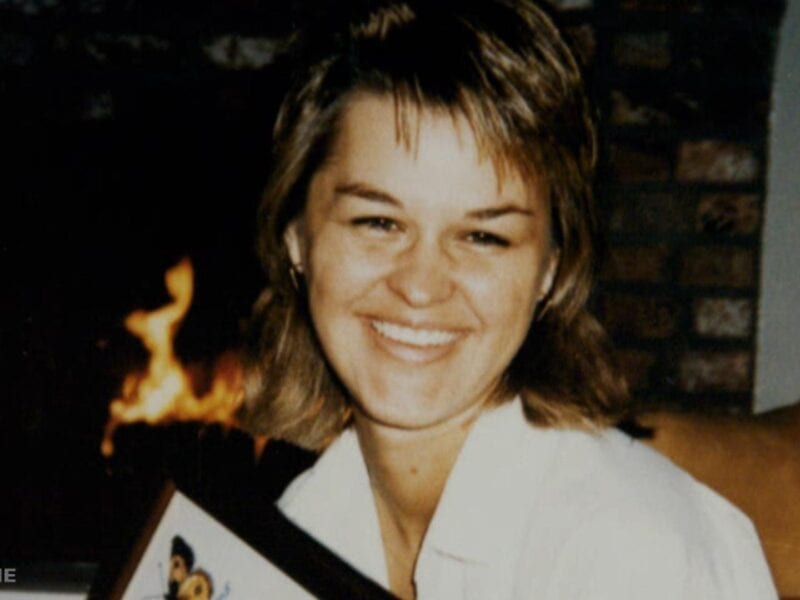 Sherri Rasmussen: Why did it take 20 years to find her killer?