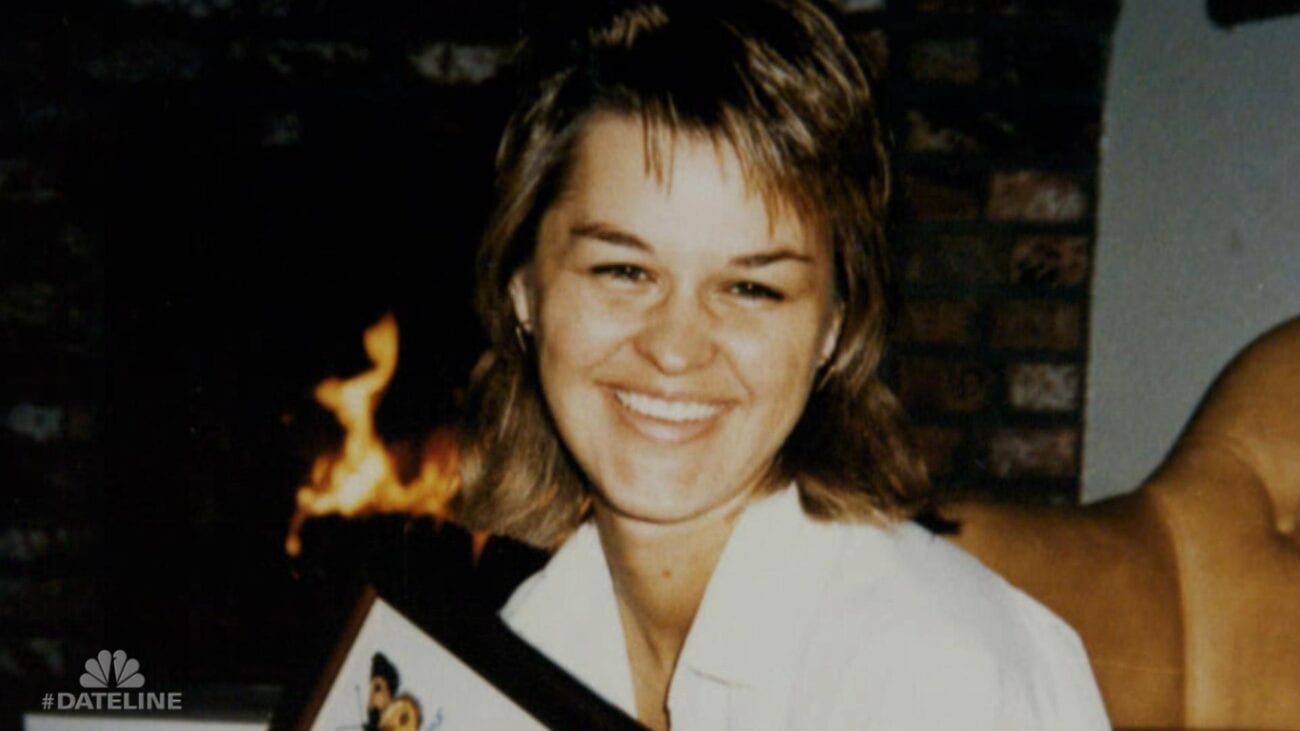 Sherri Rasmussen: Why did it take 20 years to find her killer?

True crime aficionados have long had a macabre fascination with cold cases. The murder of Sherri Rasmussen’s is one such case that continued to haunt authorities for more than two decades.

Then twenty-three years later, Sherri Rasmussen’s ice-cold case turned scorching hot when a group of LAPD investigators decided to hone in on the killer. What they uncovered was a heartbreaking tale of passion, jealousy, and revenge. 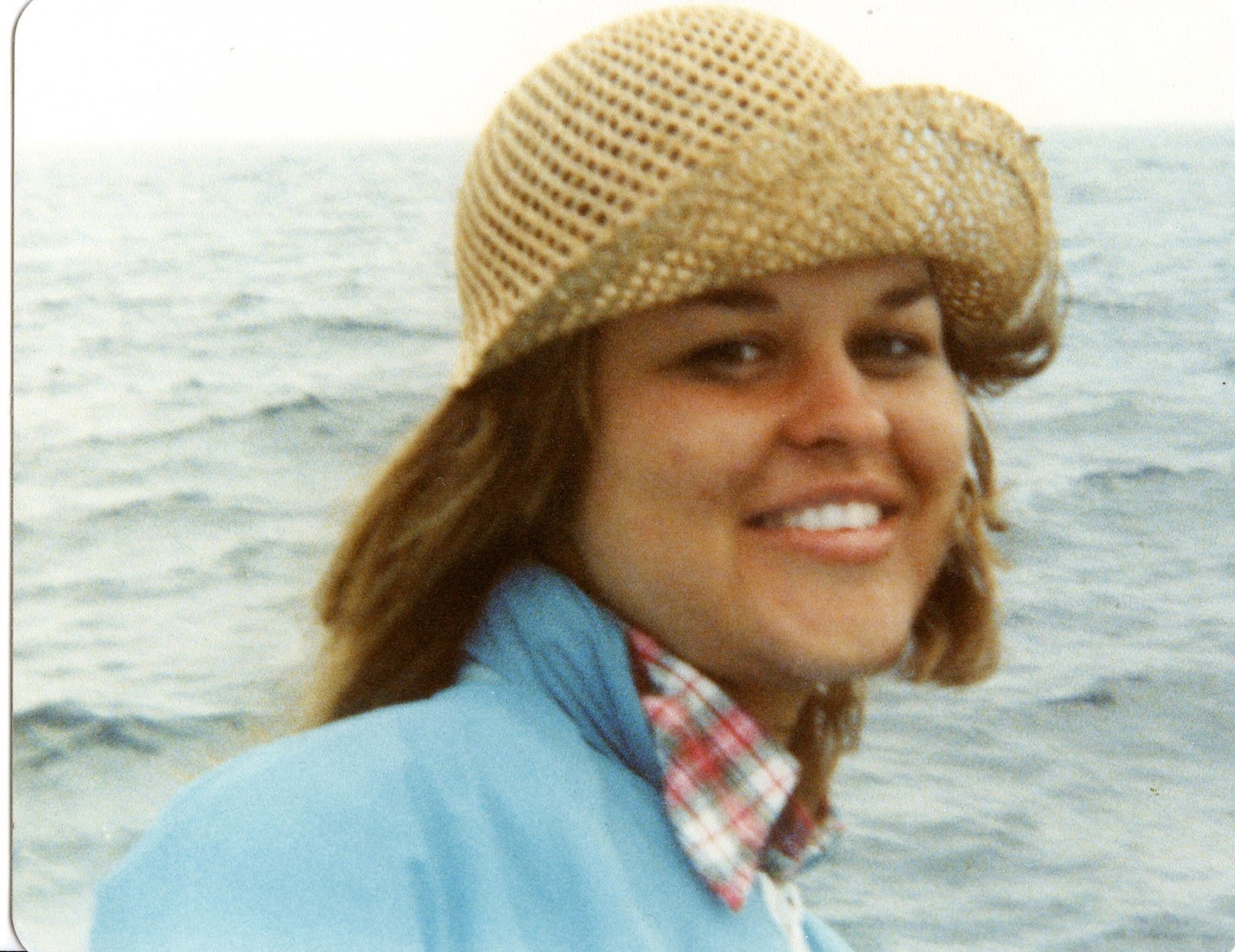 In 1986, Sherri Rae Rasmussen was a twenty-nine-year-old nurse who was living in a condominium with her husband of three months, John Ruetten.

On the evening of February 24, 1986, Reutten went home from work only to find his new wife’s severely beaten body in their ransacked living room. Sherri Rasmussen had three gunshot wounds on her chest, several lacerations on her body, and one distinctive bite mark on her left inner forearm. 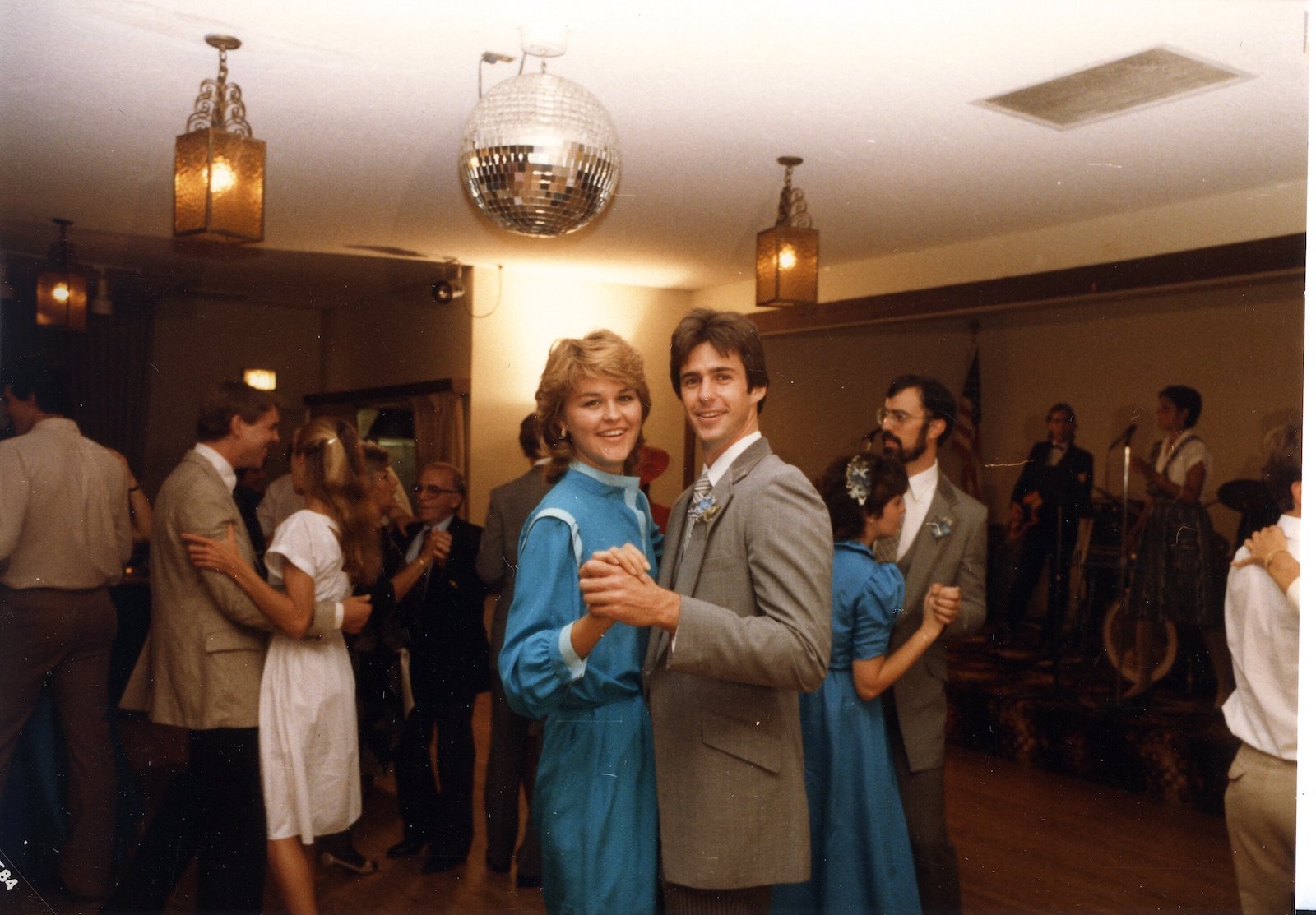 The case was initially labeled as a botched burglary – it went cold for years before a group of LAPD detectives took interest in it and solved the case in a matter of months. It turned out the culprit was right under their noses, literally. It was Stephanie Lazarus, a fellow LAPD officer, and ex-girlfriend of Sherri Rasmussen’s husband, who killed Sherri in a jealous rage.

But why did it take LAPD twenty-three years to solve the case? 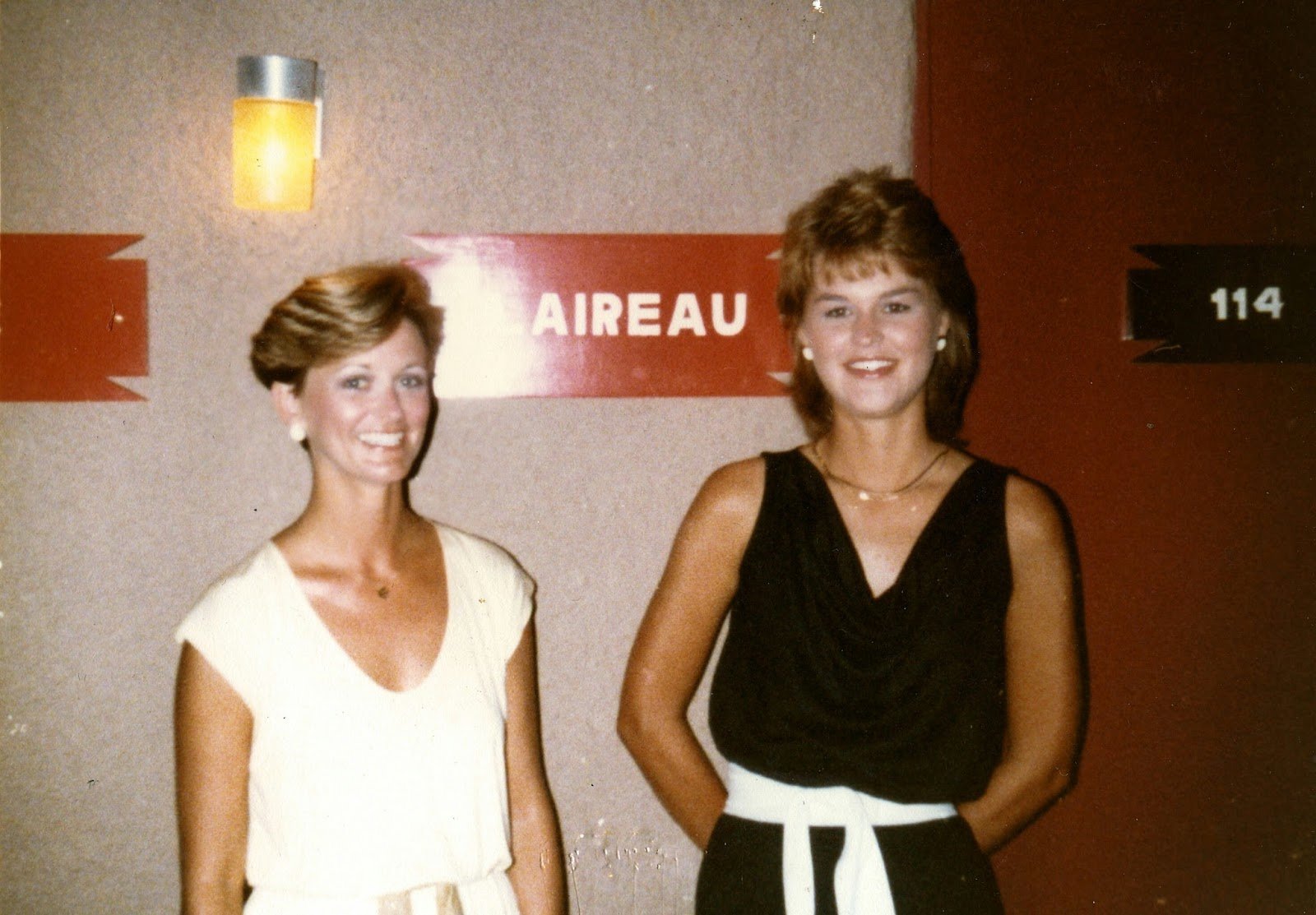 The detectives investigating the case were quick to mark it as a burglary gone awry due to a string of home invasions that took place in the area at the time. A plundered living room, some misplaced electronics, and a missing BMW was evidence enough for the lead detective Lyle Mayer to dismiss Sherri Rasmussen’s murder as a botched robbery.

But the true narrative began revealing itself when detectives found the only things stolen were Sherri’s BMW, a gift from her husband, and the couple’s marriage license. Sherri’s jewelry box, placed in plain sight, wasn’t even touched. Surely, the burglars would find jewelry more valuable than a marriage certificate, won’t they?

Sherri’s purse was also missing but it was later found in the garden within the couple’s complex. The stolen BMW was also found a week later, unlocked with keys in the ignition. There were so many pieces of evidence that went against the detective’s initial theory, but they still stood by it. 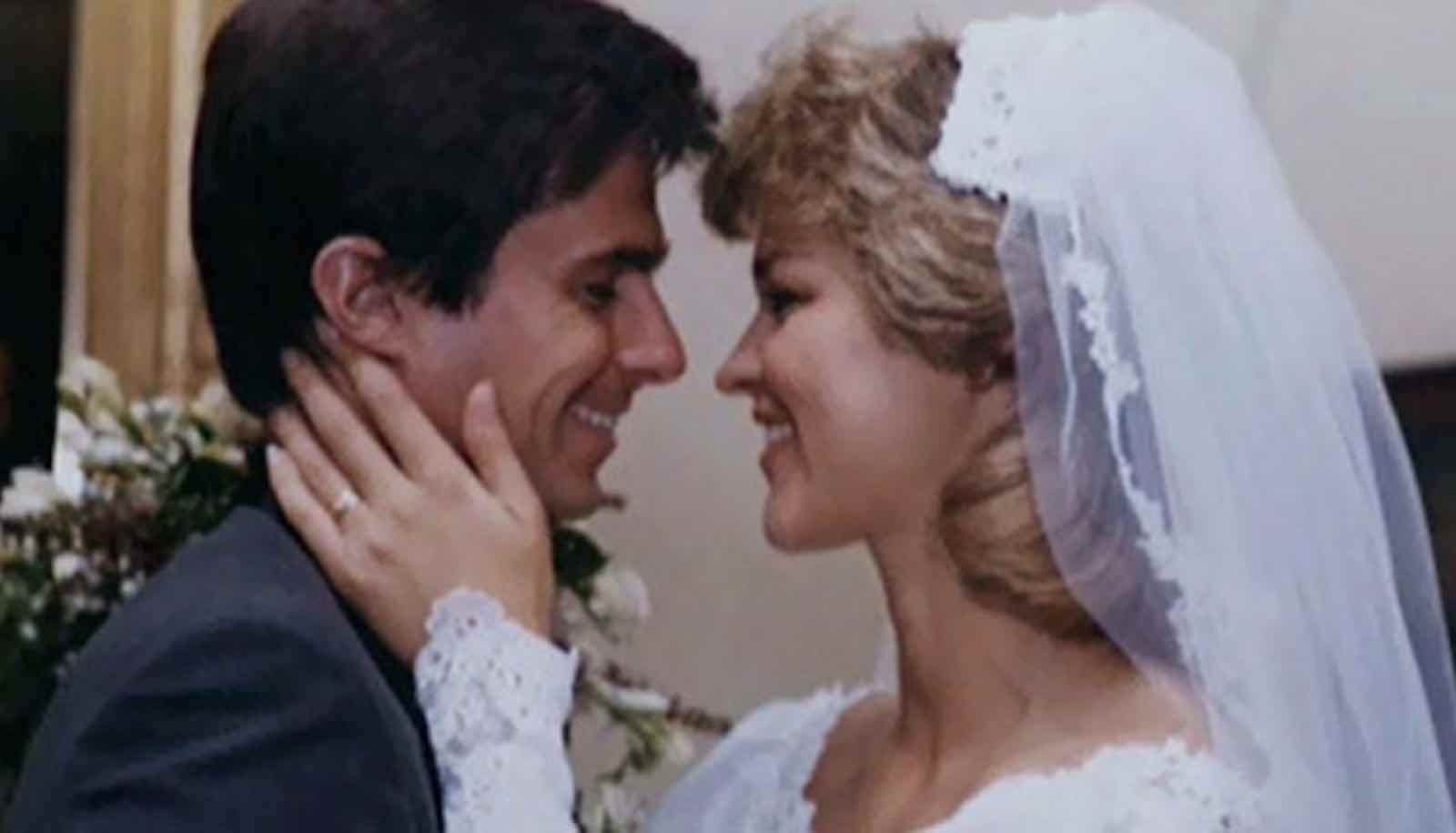 The homicide detectives found three gunshot wounds in Sherri’s chest. But two out of the three were contact wounds. That means after firing the first bullet, the gun was placed against Sherri’s chest and fired twice point-blank. The perpetrator really must have wanted to make sure that Sherri was dead.

Another data that deviated from the burglar theory was the murder weapon. The gun that was used to kill Sherri was a .38 caliber handgun, the same caliber revolvers were used by LAPD detectives in the ’80s as their backup gun.

Furthermore, Mayer’s partner found the bite mark on Sherri’s wrist unusual, as bites are commonly inflicted by women, and most burglars were men. However, they did away with the notion as some men did use their teeth in attacks, like serial killer Ted Bundy. 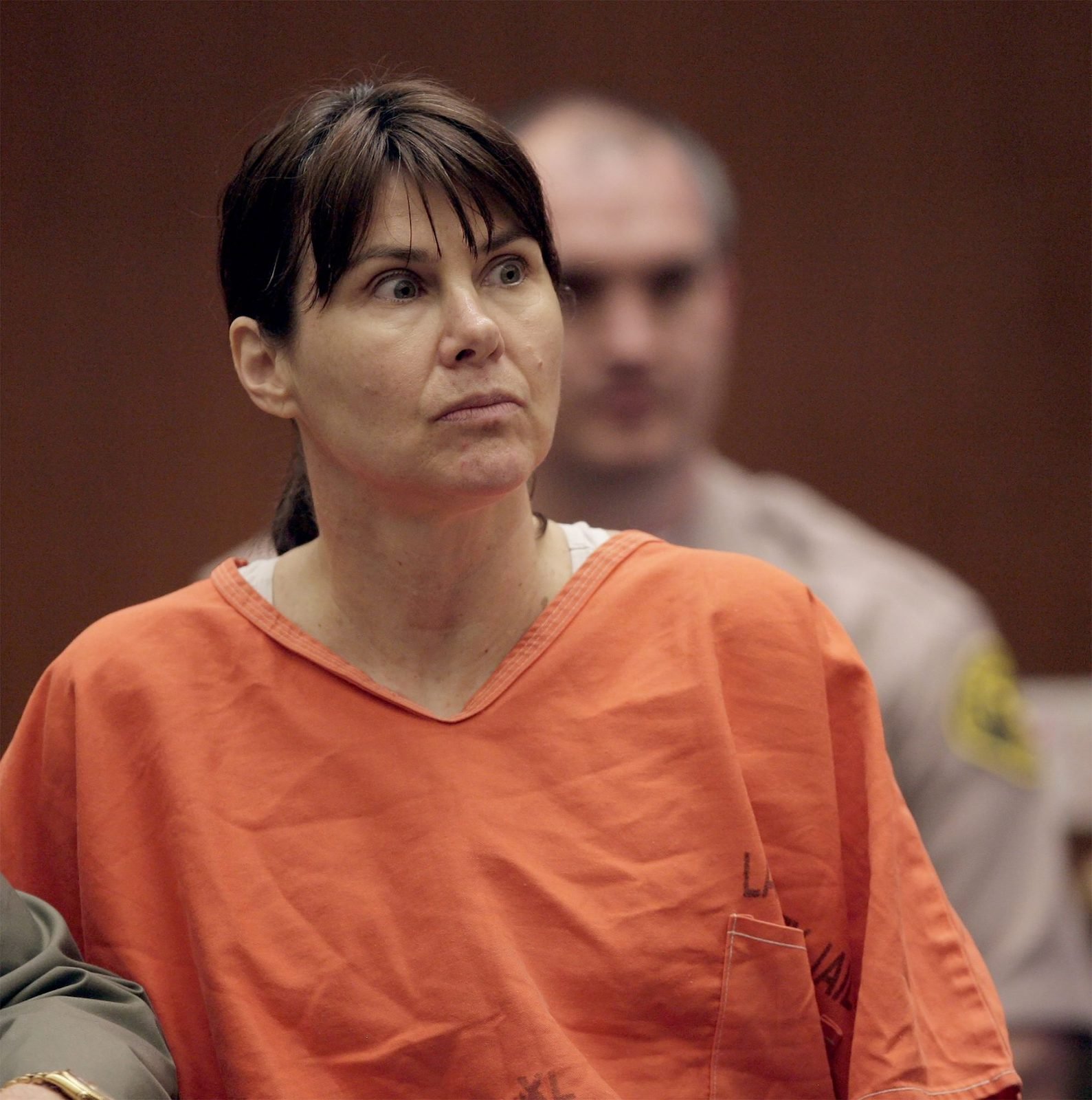 Sherri Rasmussen’s parents Nels & Loretta Rasmussen pressed Mayer to look into Ruetten’s ex-girlfriend, who Sherri had said harassed her, but it was all in vain. 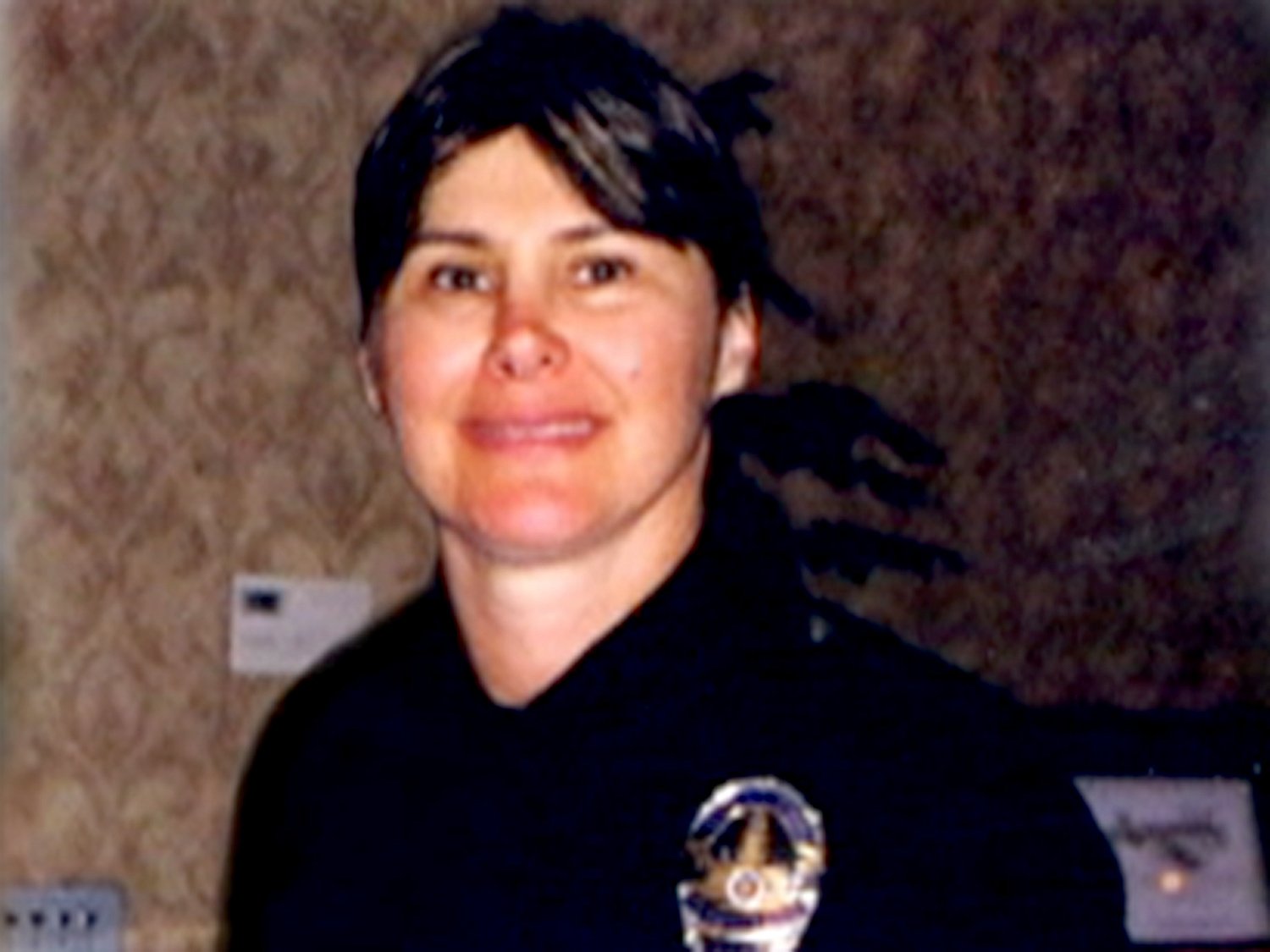 The parents didn’t know much about the ex-girlfriend but they knew she was a cop. Just days before her murder, Nels remembered Sherri telling him that she believed a lady cop was stalking her on the street. All this information could have helped solve the case had the detectives not neglected it.

After the usage of DNA technology to catch criminals popularized, Nels offered to pay for DNA testing on the evidence from the murder. His request was yet again refused. 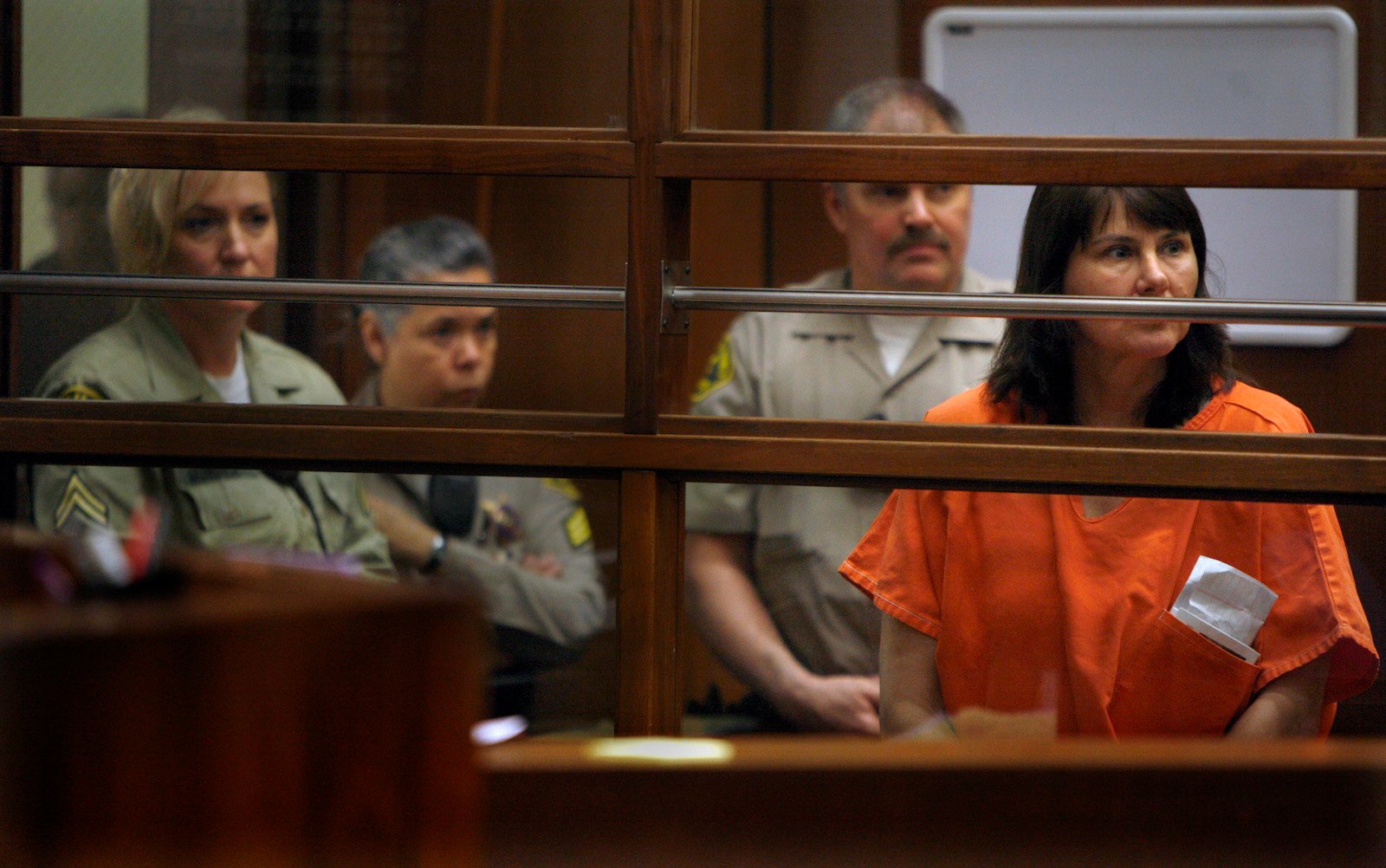 Stephanie Lazarus was a decorated LAPD officer in the department’s art theft detail. Being an art theft detective, she was also a high-profile media rep for the LAPD. Naturally, the LAPD wouldn’t want to find skeletons in the closet of such a reputed officer.

Jennifer Francis, the criminalist who helped find important evidence in Sherri Rasmussen’s case, claimed the LAPD ignored evidence that linked Lazarus to the crime. She sued Detective Cliff Sheppard of the Robbery-Homicide Division’s cold-case for ignoring the results of DNA tests that she performed.

She alleged that Sheppard knew Lazarus had relations with the victim but didn’t want to consider her a suspect. Francis also claims she was told by her supervisors to ignore possible evidence that implicated Lazarus in the murder of Sherri Rasmussen.

Francis wasn’t the only one who was vocal about LAPD’s ignorance. According to the case record, people came out to speak against the detective who lost her end of the love triangle, during the initial investigation and continuing through the next ten years. However, their statements were dismissed. All the recordings about the suspicious “lady cop” were missing.