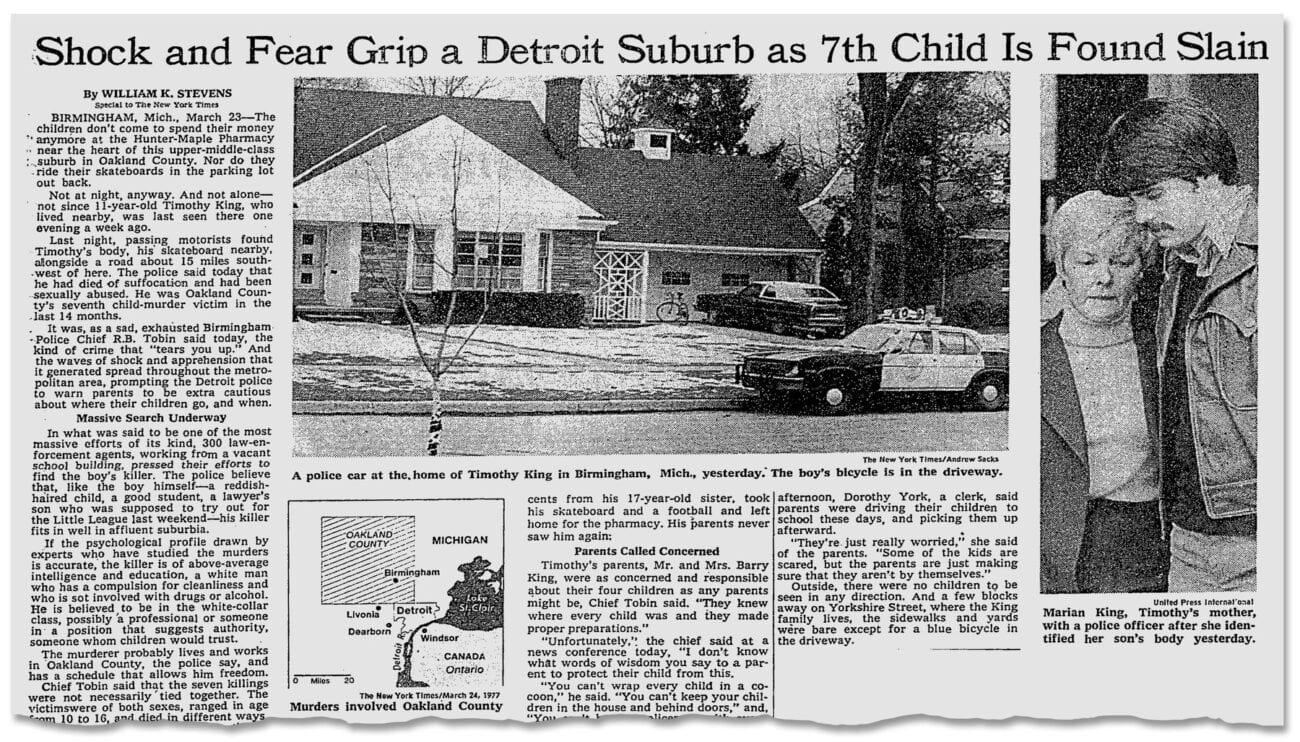 Gothtober: Crawl into the the creepiest cold case files left for dead

It’s October, which means, for us at Film Daily it’s also Gothtober! Today we’re looking at some of the most haunting cold cases.

Of all the creepy cold cases we could find, here are some of the most disturbing. Some are featured in the show Unsolved Mysteries, whose latest iteration runs on Netflix, others had books written about them. There’s also a well-known legend that still remains cold. Here are a few stories to send chills down your spine. 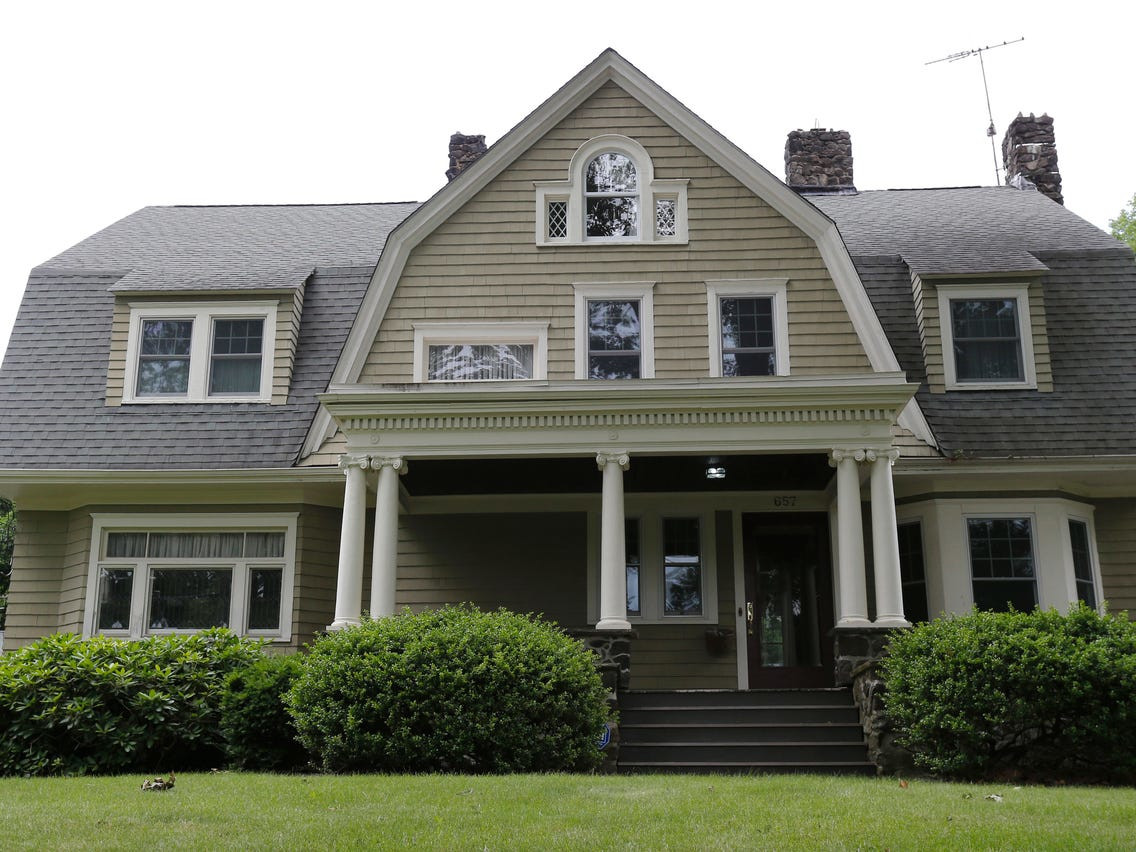 Imagine moving to a beautiful Dutch colonial house with your family, excited at the prospect of calling it home. Then, one day, you get a letter. Who is it from – a new neighbor or the town welcome wagon? Unfortunately for you, neither.

The letter is from someone claiming to be The Watcher. This mysterious writer claimed his family “watched” the house for generations, cryptically writing: “My grandfather watched the house in the 1920s and my father watched in the 1960s. It is now my time”. Worse, he calls your children “young blood” and asks if you brought them to him out of “greed”.

The poor couple who received these letters, Derek and Maria Broaddus, understandably freaked out. They ended up selling the house at a loss in 2019 after hiring detectives and setting up cameras. The Watcher remains at large and could be writing cryptic, creepy letters to the new residents as far as we know. 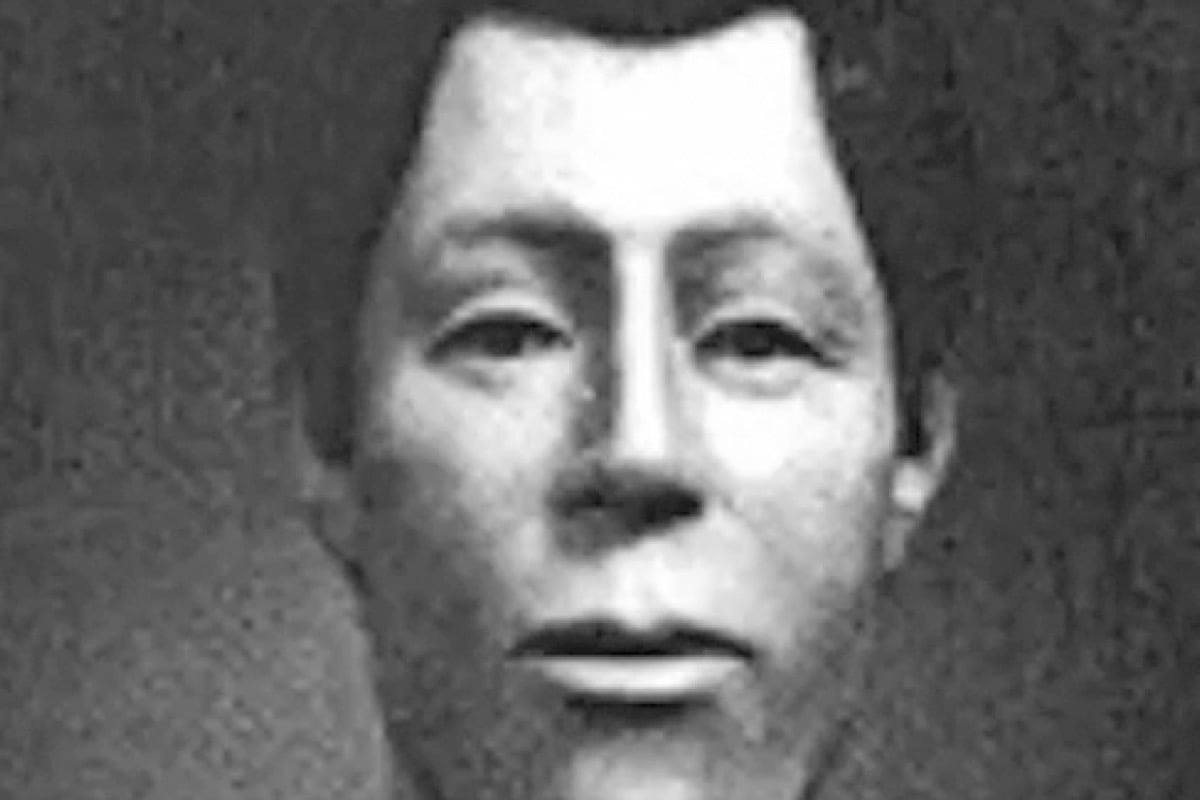 The man in the septic tank

You’re living in Alberta on a small farm, in the middle of nowhere. You want a new pump for your septic tank, but there’s no hardware store around for miles. So what do you do? Walk to the abandoned farm next door and see if they have a spare. Unfortunately, you find more than you’re looking for.

Dubbed “Septic Tank Sam” by the local press, the abandoned farm had a decomposed body in their septic tank. The farmers who found him, Charlie and Mavis McLeod, found his shoe, sock, and rotting leg sticking out of the abandoned tank. Charlie McLeod called the police and a murder investigation was underway. 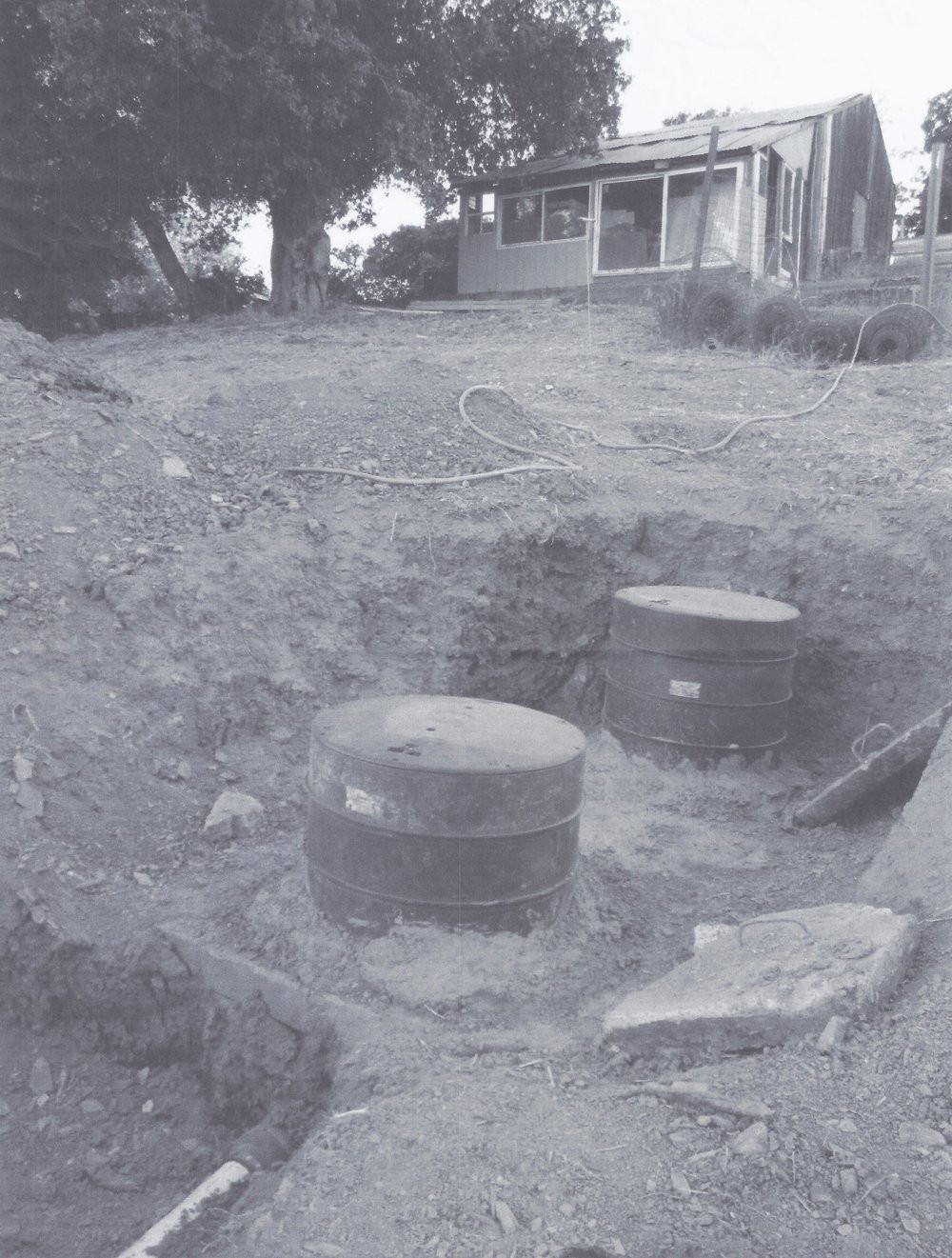 According to the autopsy report, Sam went through hell before the McLeods found him. The medical examiner determined he’d been shot several times, burned with a blowtorch & cigarettes, beaten and sexually mutilated. He’d been thrown headfirst into the tank, covered in limestone so his body would decompose.

Sam was so decomposed, he was unrecognizable. Forensic experts could conclude he was aboriginal and between his 20s & 40s age-wise, but that was it. They sent his teeth to over 800 dentists to identify him, but his chompers didn’t match any dental records. Due to the decomposition, the case remains cold to this day. 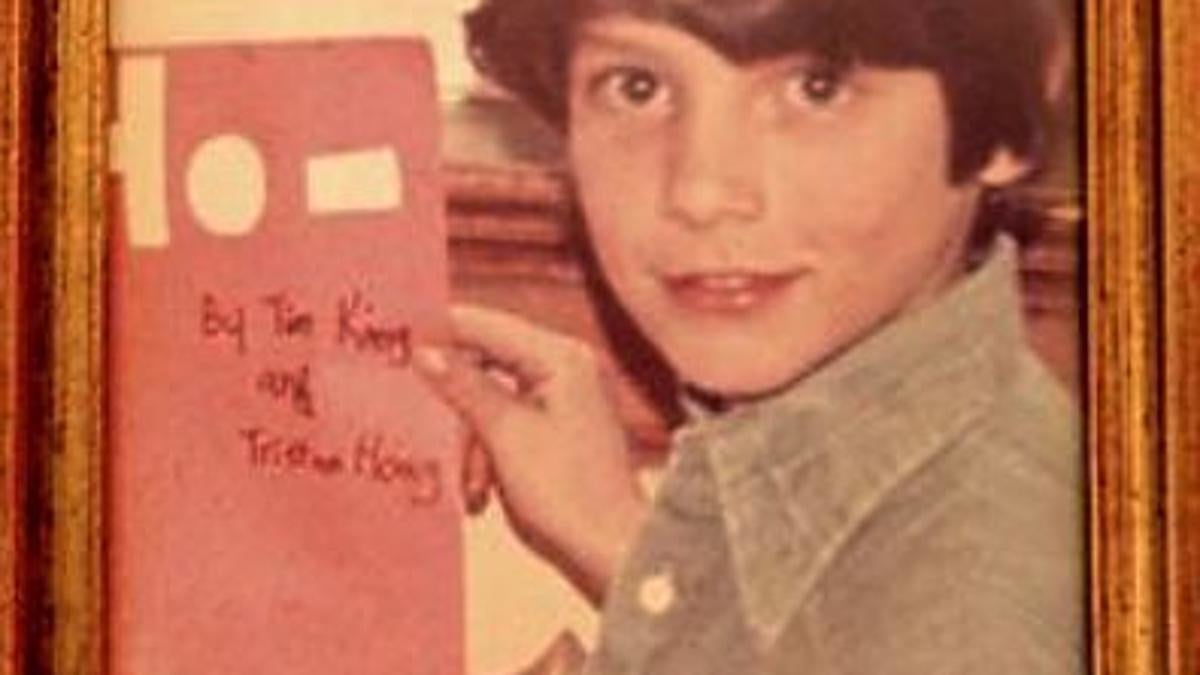 Four children went missing and were found dead in 1976 & 1977 in suburban Michigan. The first victim, Mark Stebbins was found in a snowbank in Oakland County. Three more children were found in ditches and on the sides of roads: Jill Robinson, Kristine Mihelich, and Timothy King. They were all between the ages of 10 and 12 when they were murdered.

The biggest manhunt in history ensued to find their killers. While police had no leads, they busted an interstate child pornography ring on North Fox Island in Lake Michigan (on the other side of the state from suburban Detroit). Another child trafficking ring was busted in Detroit’s Cass Corridor, which is where detectives believe the children were taken before they were killed. 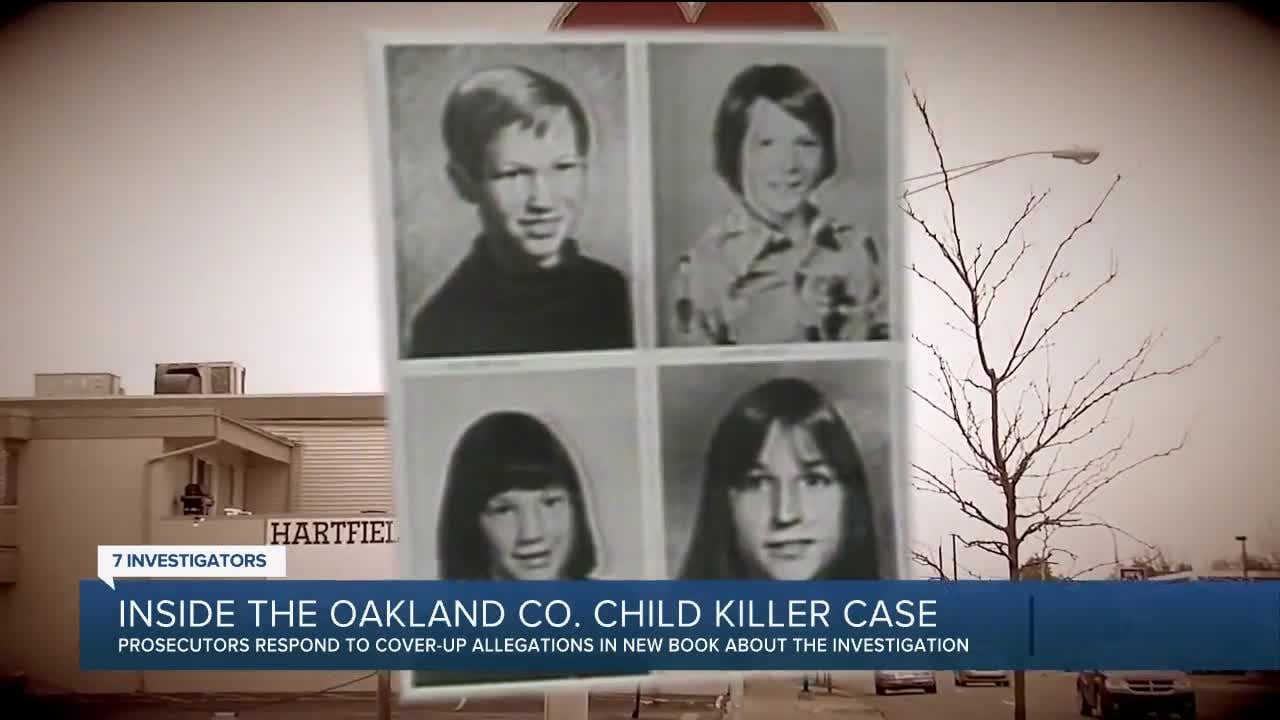 “I think a certain sense of denial is in full force that something this abhorrent could be happening in suburban America,” Rich Keenan, retired Detroit News columnist and author of The Snow Killings, Inside the Oakland County Child Killer Investigation explained. “We all say it couldn’t be, yet . . . look at Jeffrey Epstein, who was trafficking young girls to his remote private island 40 years later.”

In December 1978, the case went cold. Although the case remains unsolved, in 2009, detectives got a lead. Someone polygraphed a possible suspect who allegedly confessed to the murders. This person was the son of a General Motors executive who lived in the area and was a convicted pedophile. He died before his name was released. 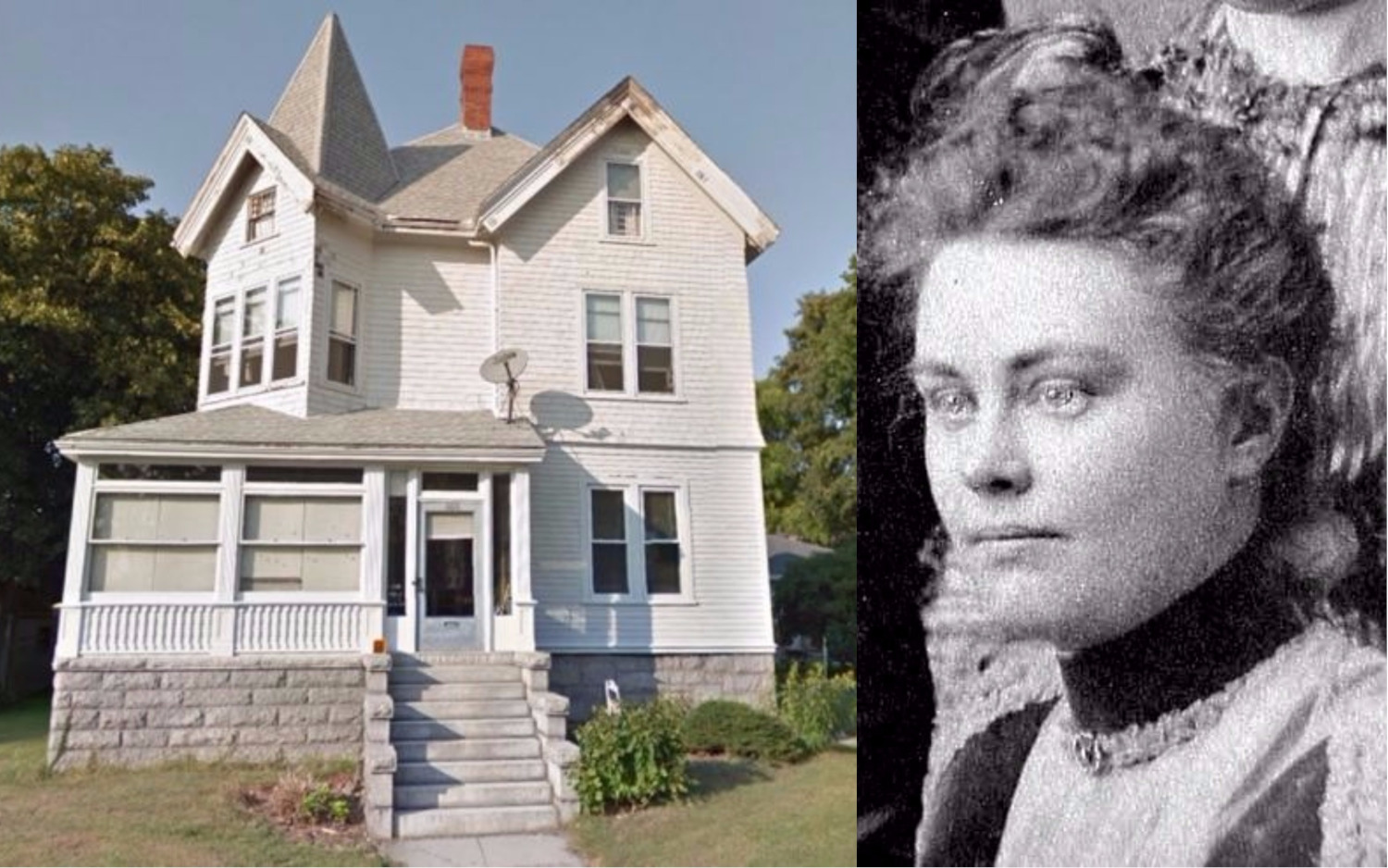 Everyone knows about the double-homicide that the infamous nursery rhyme pins on Elizabeth Borden. Although Borden was acquitted, “Lizzie Borden took an axe and gave her mother forty whacks” is still echoed on the playground today.

Because Lizzie Borden was found not guilty, the case of her parents’ murder technically remains unsolved. The house is a popular tourist spot and is open as a bed & breakfast in New England. Visitors report hearing strange sounds, creaks, and bumps in the night. Could it be Lizzie Borden’s ghost? We’ll never know.

Gothtober: The scariest horror movie of all time – according to science 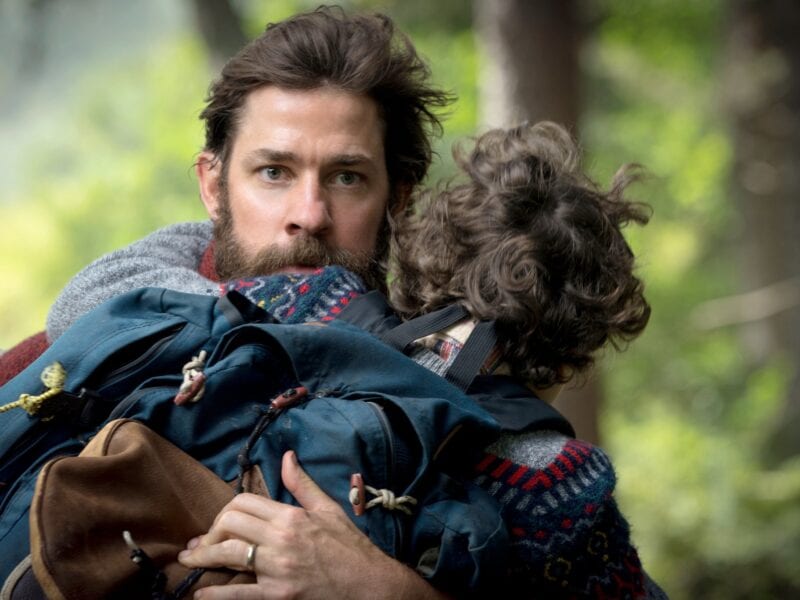 Gothtober: Add these horror movies to your Netflix queue