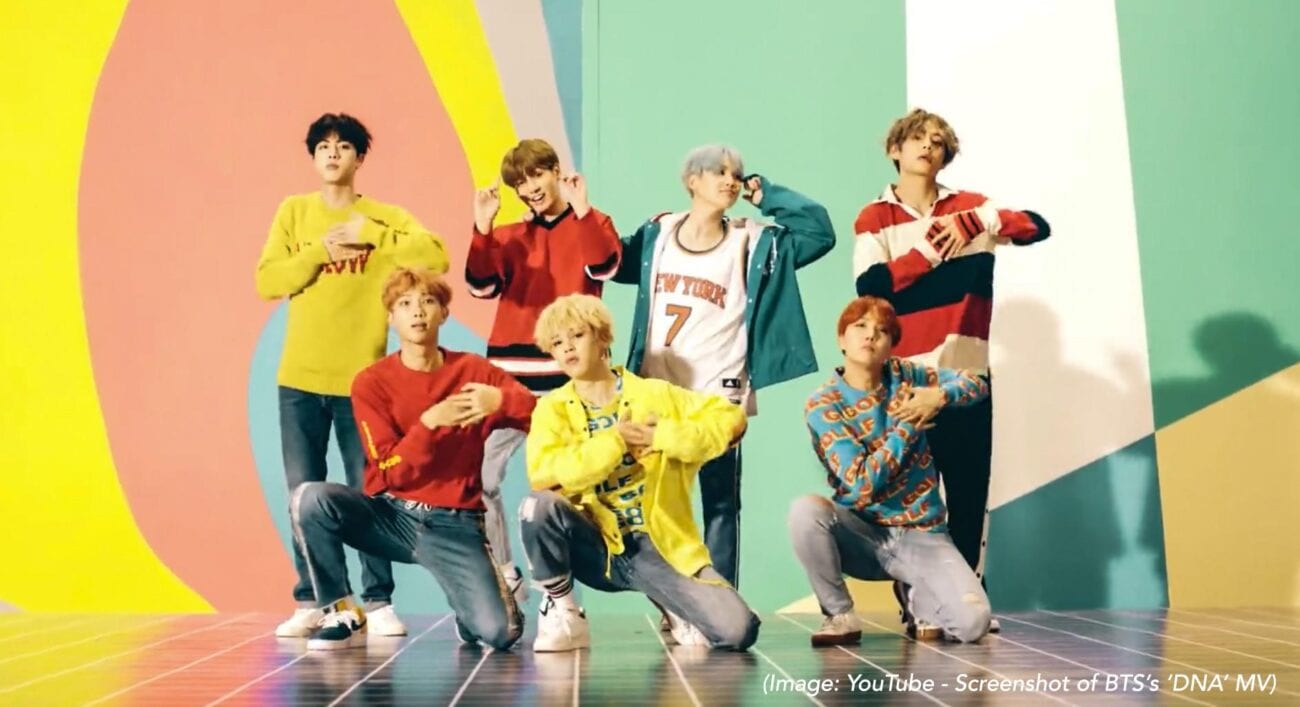 The boy band Bangtan Boys, popularly known as BTS, makes headlines every day. Whether it is the releases of their new, first-ever English single “Dynamite” making it to the top position of the Billboard Hot charts, or whether the band’s registering a sweeping viewership for The Tonight Show Starring Jimmy Fallon when they performed across a string of episodes for a week, BTS is a power to reckon with.

In recent days, they’ve also made news because their label company – Big Hit Entertainment – is going public next month with its IPO & the boy band members are set to receive around $7.7 million in 68,385 common shares each as a gift. In an industry where the commercial & artistic imperatives don’t often see eye to eye, this is a welcome change.

To top this off, BTS members are always in the news due in part to their charms, but mostly because they have a horde of fans behind them, supporting them at all times. They’re pretty organized & call themselves the BTS ARMY, short for Adorable Representative MC for Youth. 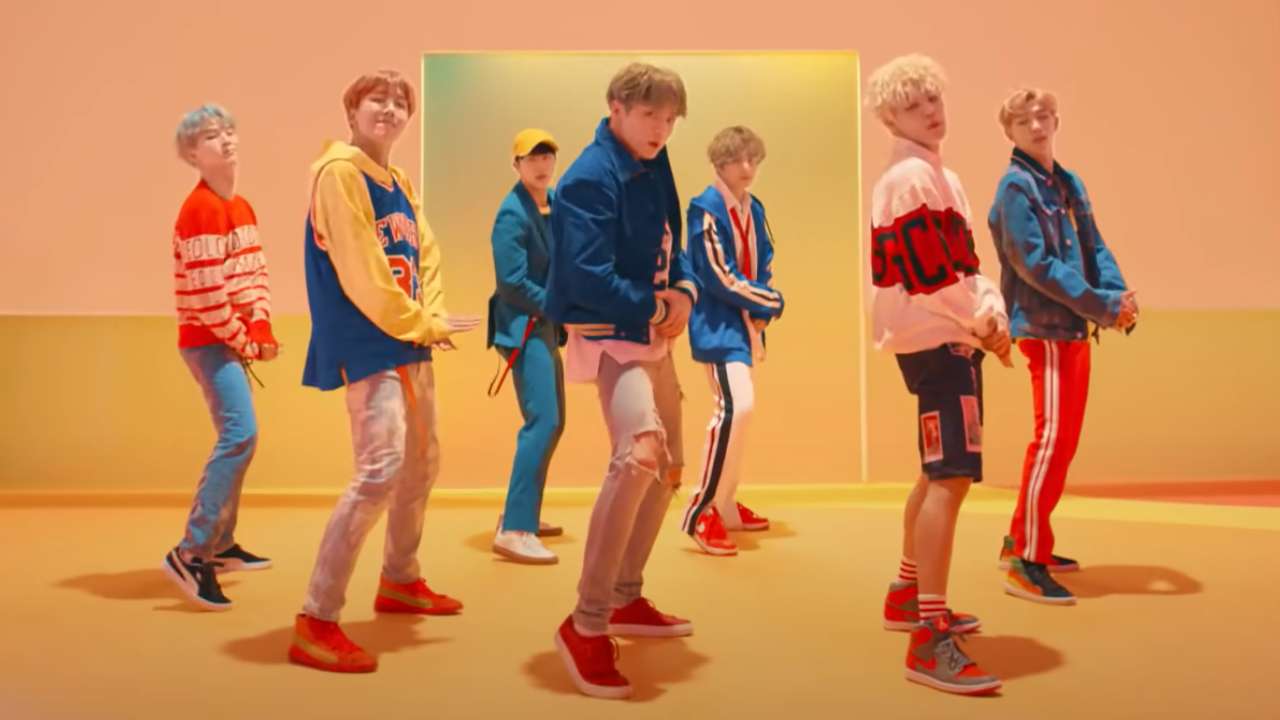 Another day, another record

BTS has been breaking & making one record after another, so it’s hardly surprising anymore when they hit another milestone. After all, their fame was both a cause & effect of them becoming the first Korean boy band to find a global fanbase. Now, they’ve gone & hit 1.1 billion views on the video streaming platform YouTube.

The video that made this milestone moment possible was their song DNA, which was released back in September 2017, you know, when life was much less complicated & when BTS was still in its infancy. It took them three years to reach this figure, but they did it, adding yet another record to their credit.

Very few other performers & content creators have reached this milestone, including PSY who shot to celestial fame with his Gangnam Style dance. As of today, it has registered around 3.8 billion views. It’s closely followed by “Gentleman” which stands at 1.3 billion views as well as BLACKPINK’s “Ddu-Ddu Ddu-Du”, also at 1.3 billion views. 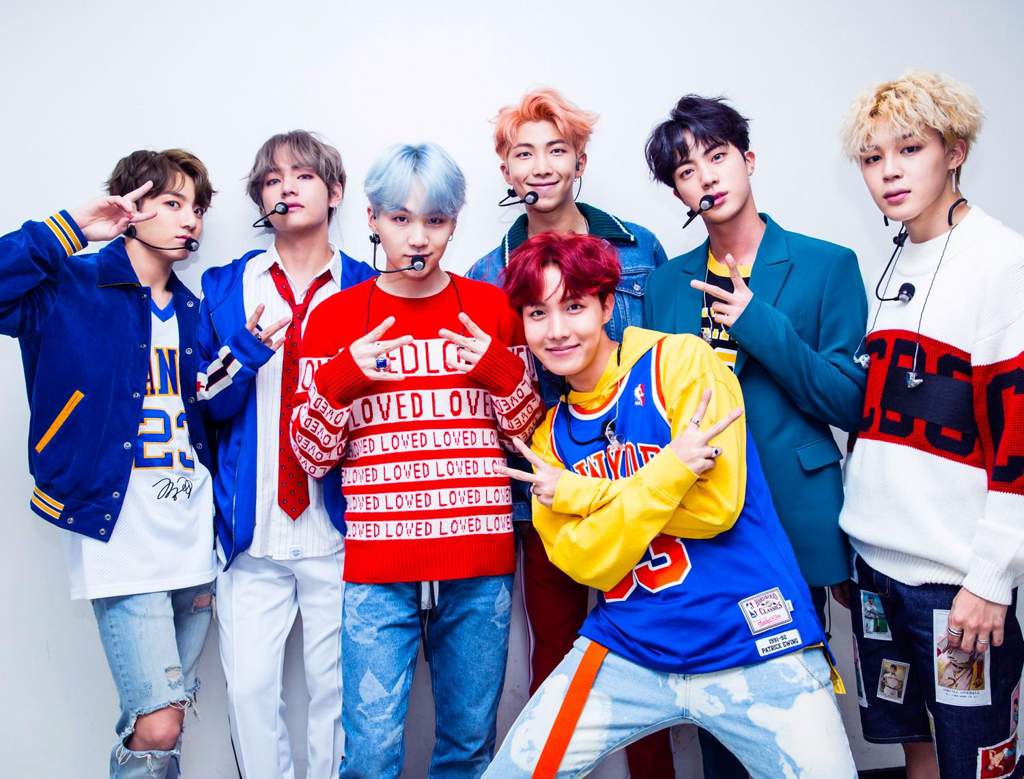 Other milestones in their kitty

Other videos from the favorite Korean boy band are also in the running. Take the music video for “Boy With Luv”, which has garnered over 950 million views. It already has the record for being the fastest K-pop video to reach that number. The video features Halsey, in addition to the seven members from BTS namely Jin, Jungkook, Jimin, V, Suga, J-Hope, and RM.

By now, the boy band members are likely used to making & breaking records. In a very recent development, their music video for “Dynamite” has received over 450 million views. This again makes it the fastest one to reach this number, when Korean artists are counted.

They’ve surpassed the Korean girl pop group BLACKPINK. The latter held the record for most & fastest views for their music video How You Like That. It had crossed 450 million in less than two months, or 57 days & 7 hours, to be precise. 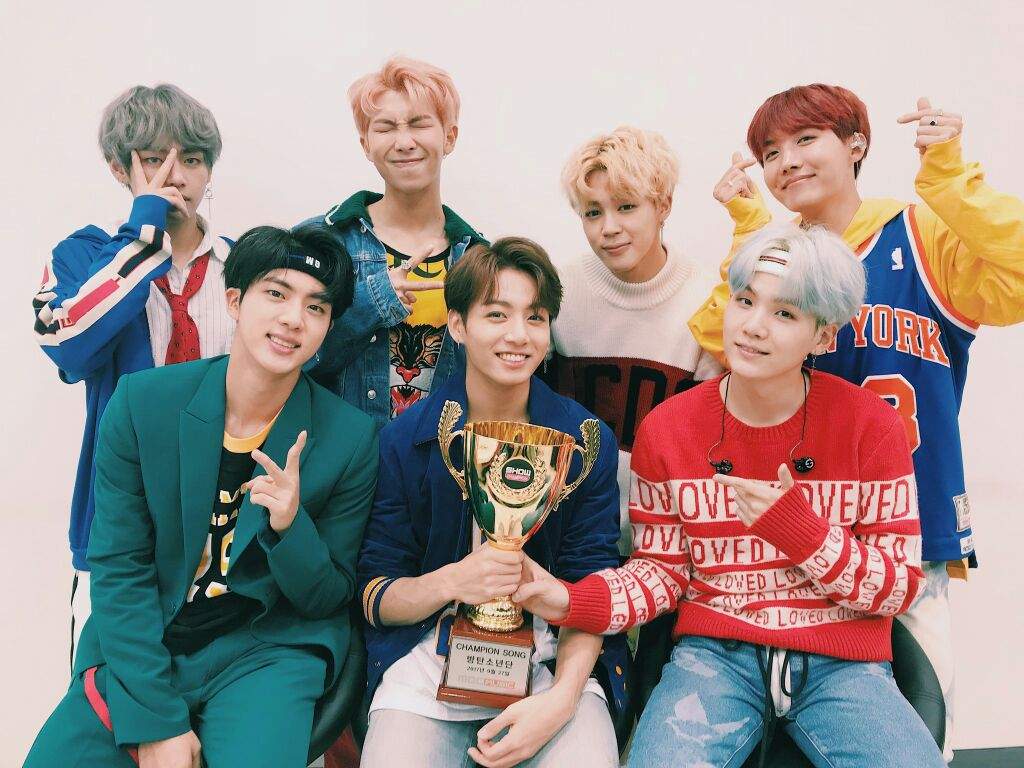 The most humble boy band

While band member Suga mentioned at a press conference that he’s still having a hard time accepting it’s real, Jungkook added, “We talked a lot about no 1 on the hot 100, this is something we’d like to have. It’s not like we worked hard just to reach this goal, but it feels like a dream we have reached this goal.”

He added that he was in disbelief as he stared at the webpage. An as always they’re indebted to their fans – the BTS ARMY – as Jungkook added, “It’s really our ARMY who has helped us reach this milestone and make this achievement.”