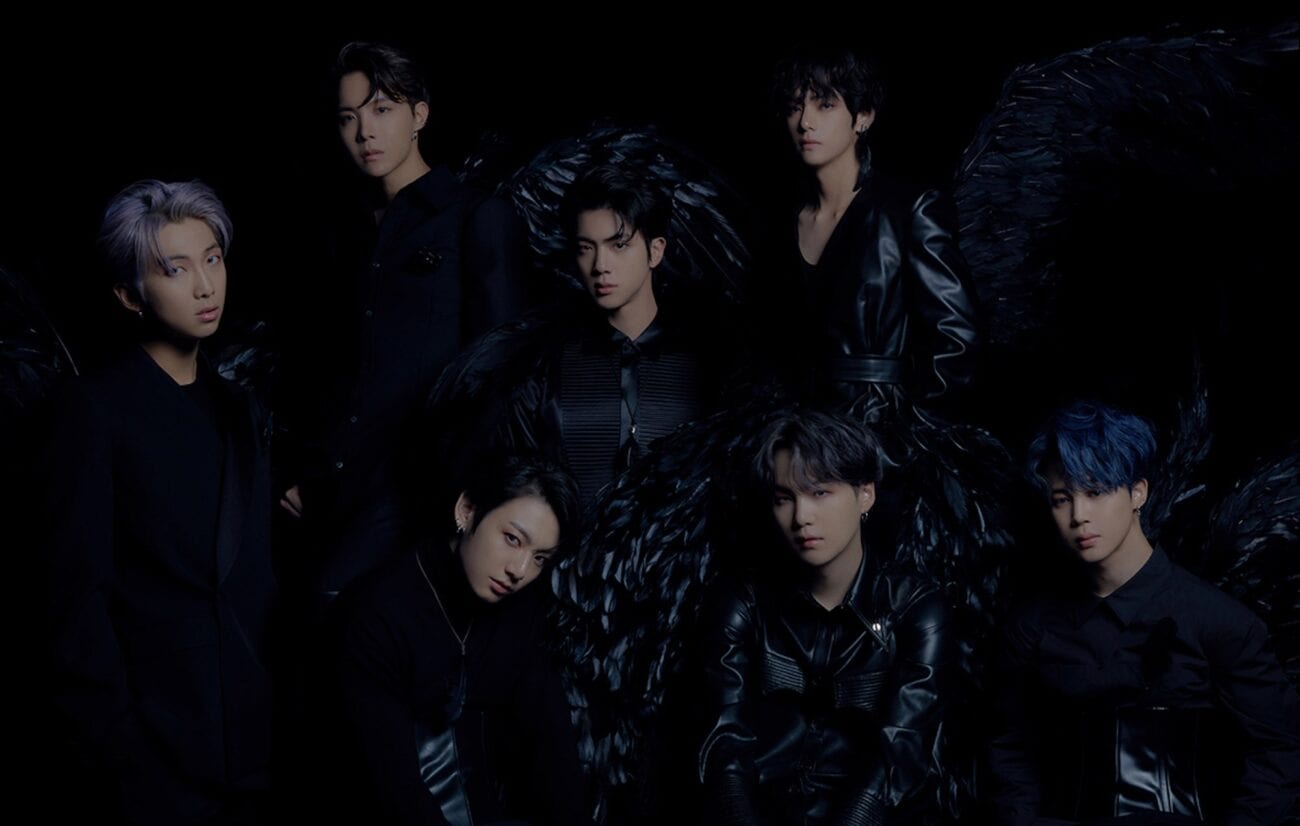 Merch! Outside of actual content, it’s practically the lifeblood of a fan. After all, how can you show your fannish pride in a movie, TV shows, podcast, band, etc without getting some merch of the thing? The BTS ARMY throws their support behind the group by getting all of the merch that they can possibly need and more. Now, if you’re an ARMY member looking for some new BTS merch? Then here’s what you need to do.

That’s right, the world-dominating K-pop group is opening a brand new merch store. This pop-up store, which was announced on Tuesday, promises all sorts of awesome merch for any die-hard BTS ARMY member to check out. There was even a cute little animated announcement video as well. Because BTS just knows how to make every announcement all the more exciting for their ARMY.

Map of the Soul 7 store

Now we don’t know many details about this store quite yet. What we do know, however, is that it will be inspired by BTS’s latest studio album, Map of the Soul: 7. The album was released in Feb. 2020. As with many of BTS’ projects, the album received widespread critical acclaim along with fans going absolutely insane over it as well. So getting a pop-up store based on the album makes total sense.

In addition to this, it looks like the pop-up store will be both in person and online. It makes sense given the consideration and thought that BTS has put into keeping fans safe and healthy during the COVID-19 pandemic. It also looks like BTS will be experimenting with new colors for the store as well, based on the video as well.

Their last pop-up store experience was done primarily in pinks and a lot of warm colors. It looks like for this store, there could be some experimenting with cooler colors. Granted, this is just a lot of speculation! 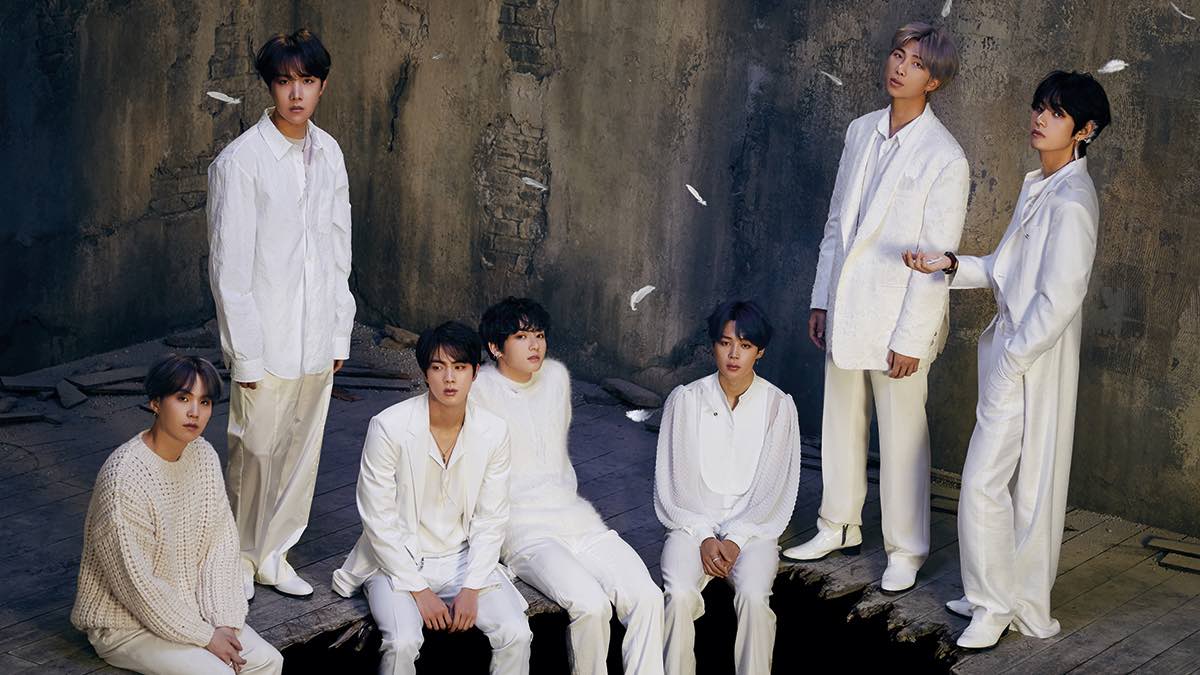 Say I want to go in person

That’s chill if you do! But if you want to travel during this time, the BTS Map of the Soul: 7 pop-up store will have showcases in Seoul, Tokyo, and Singapore. The online store, however, will be available in South Korea, Japan, Europe, the US, Indonesia, Taiwan, Singapore, Malaysia, Vietnam, Thailand, and the Philippines.

A pop-up shop makes sense for BTS as their most recent pop-up store, House of BTS, was insanely popular for the 80 days it was open. Again, expanding it to an online shop as well definitely allows the group to reach things on a more global level to their widespread ARMY of fans. 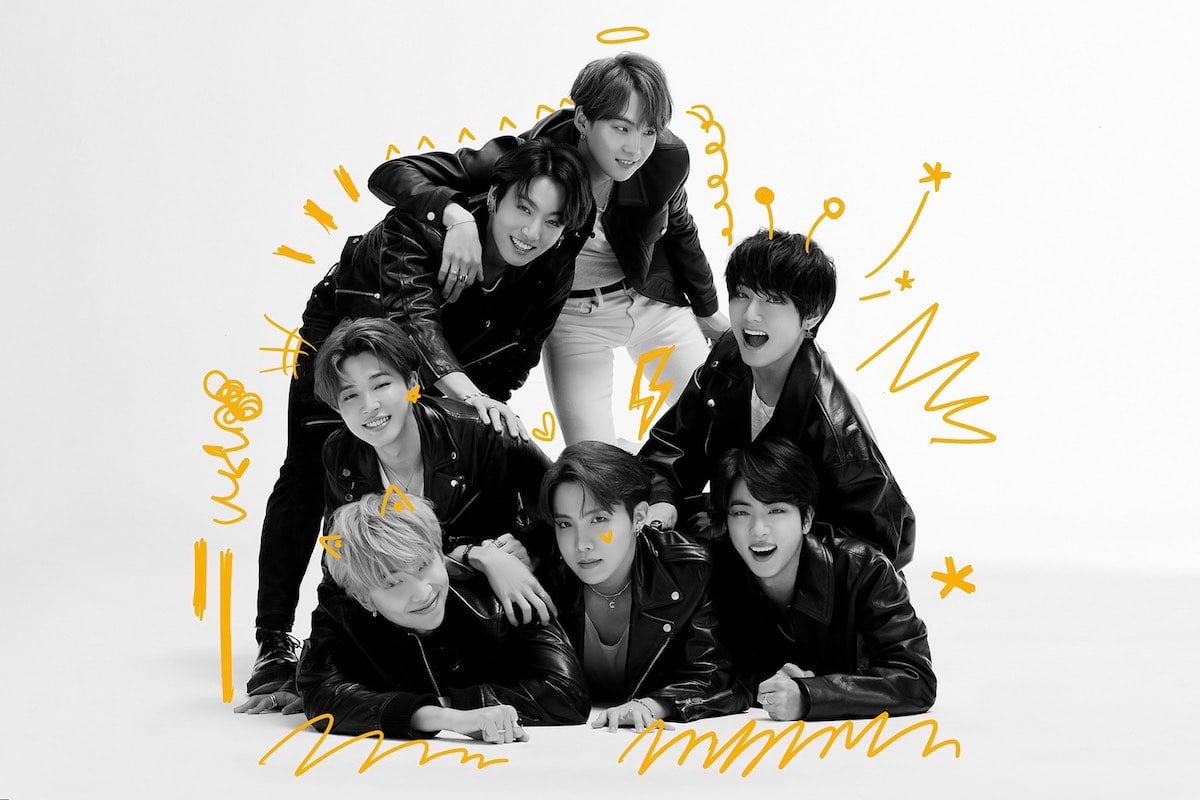 What kind of merch can be sold there?

Many dedicated BTS Army members have to be wondering what kind of merch could be sold at the pop-up store. Examples of ‘Map of the Soul’ merch. According to the K-pop Store, here’s what we could come to expect here.

4. Map of the Soul: Persona Album