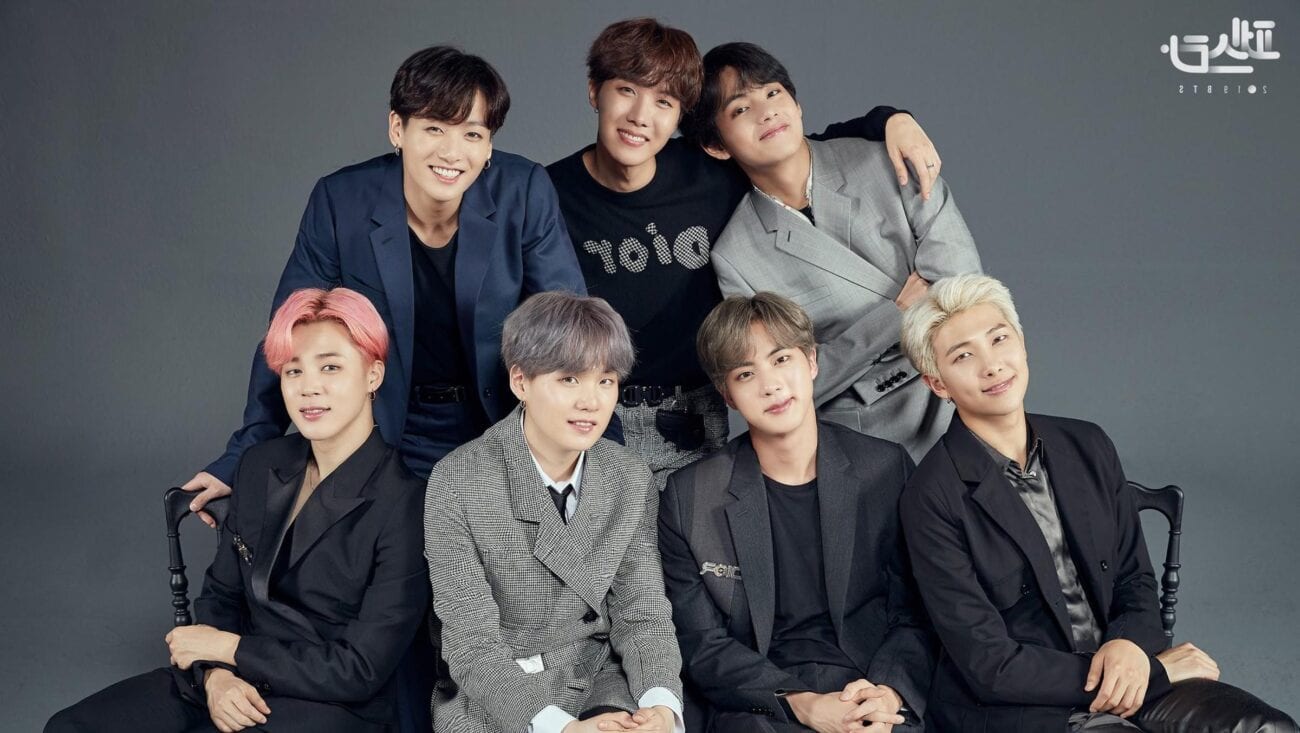 Social media is a powerful tool and can be used for good or bad purposes. People have used social media to spread hate, but it has also been a medium to spread awareness. This time we want to focus on the good.

BTS has become a huge success lately, and right now they’ve been in Billboard’s No. 1 spot for twenty-seven weeks. This is both a result of the band’s talent, and the fans’ support. The BTS fanbase, called “ARMY,” have shown how social media, particularly Twitter, can be used for a good cause.

Members of the ARMY have made it their mission to support the band using Twitter to donate to different charities. We have been paying close attention to how the ARMY use their power, which made us want to share their exceptional work. Here are amazing examples of how the BTS fanbase has become a force to be reckoned with when it comes to social justice. 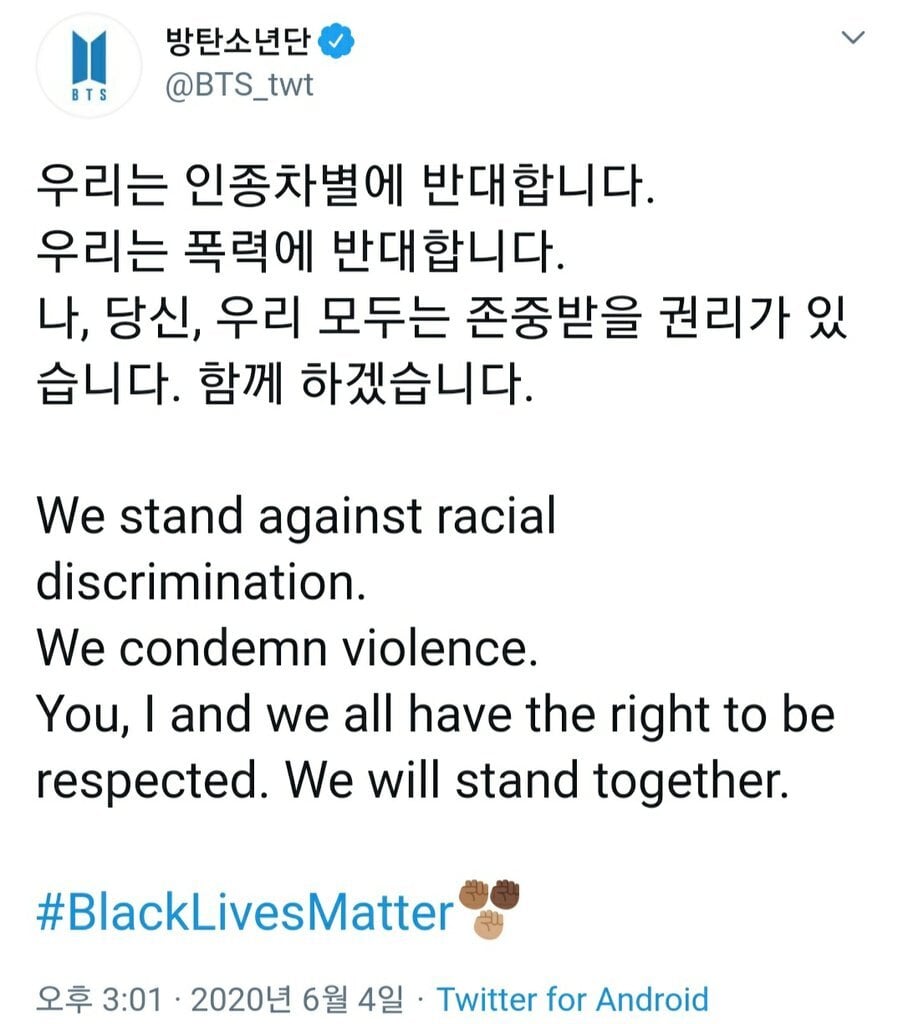 The hashtag started trending worldwide, and fans’ donations started coming in. The ARMY wasn’t playing around as they raised another million dollars in approximately a day. That’s right, they really matched BTS’s million, which resulted in a little over $2 million being donated by BTS & the ARMY. 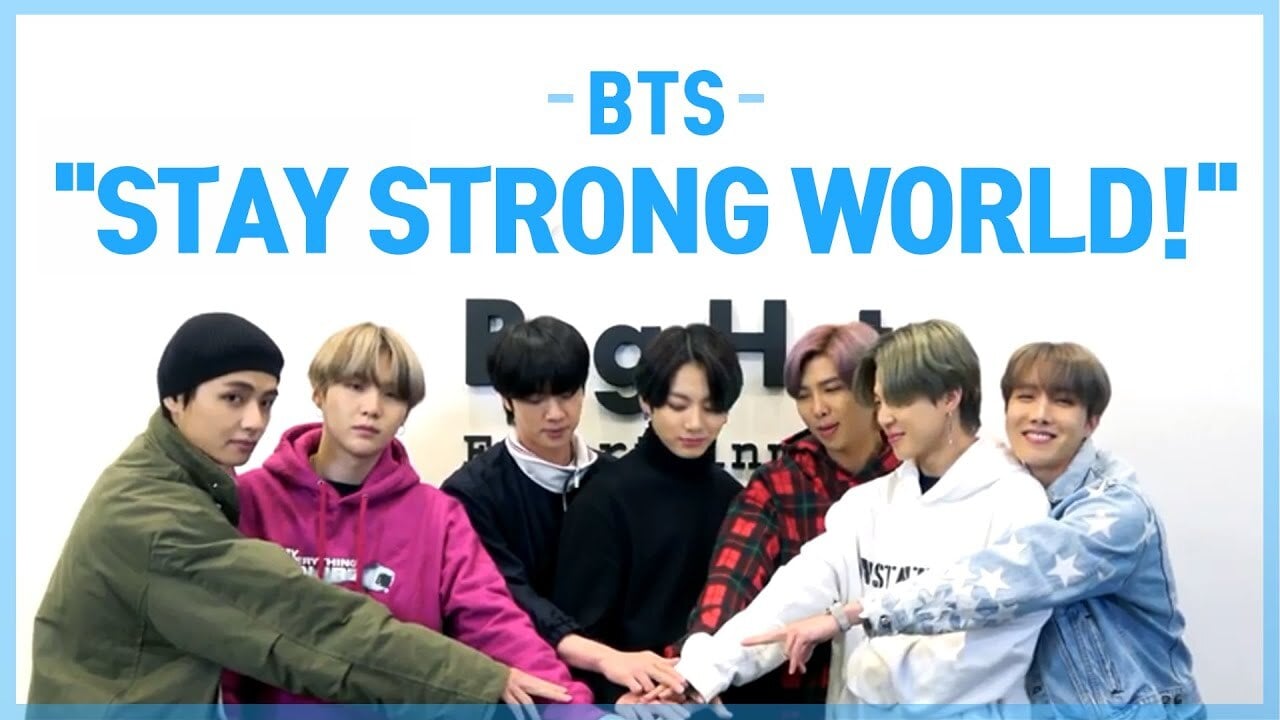 Back in March, when the pandemic was just starting to hit many countries, BTS had to cancel their tour Map of the Soul. Consequently, fans who were going to attend the Seoul concert were offered a refund for their tickets.

The ARMY couldn’t just grab their refunds and leave it at that. Once the fans got their money back, they started donating it to the Korea Disaster Association. Donations from the ARMY reached over $300 million!

The idea to donate to this association started when Suga, one of the members of BTS, donated around $80,000 to Daegu, his hometown, as it was one of the most affected areas. 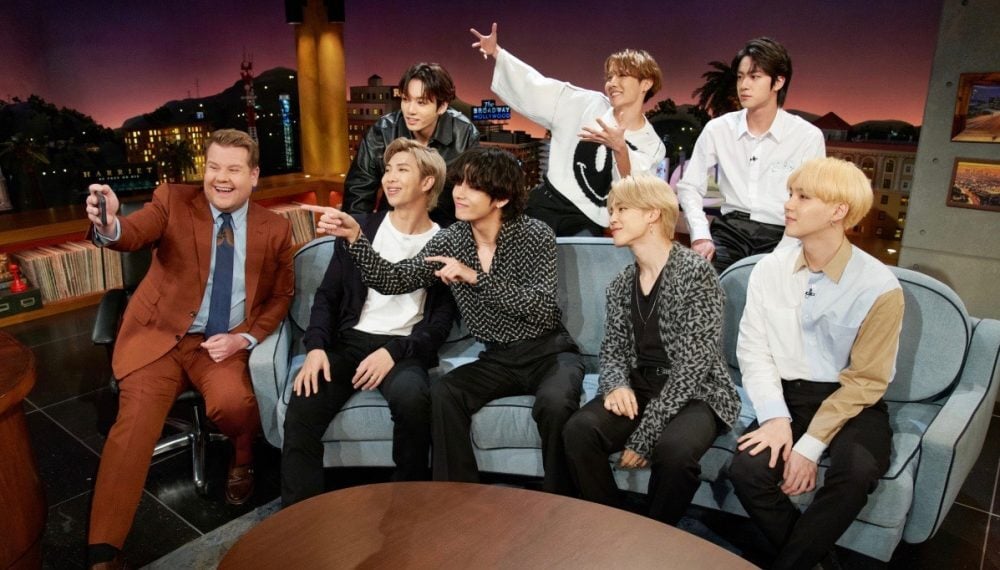 As a way to thank James Corden for treating BTS & the ARMY so nicely, a member of the BTS fanbase suggested donating to Corden’s favorite charity. James had previously tweeted asking for donations to Magic Breakfast, which is a charity working to provide nutritious meals to children in need. He’s actually donated over 1,000 breakfasts to children.

Members of the ARMY felt it was a good cause, so some of them took the chance to donate as well. Donations ranged from a couple of pounds to a hundred. What an amazing way to show gratitude! 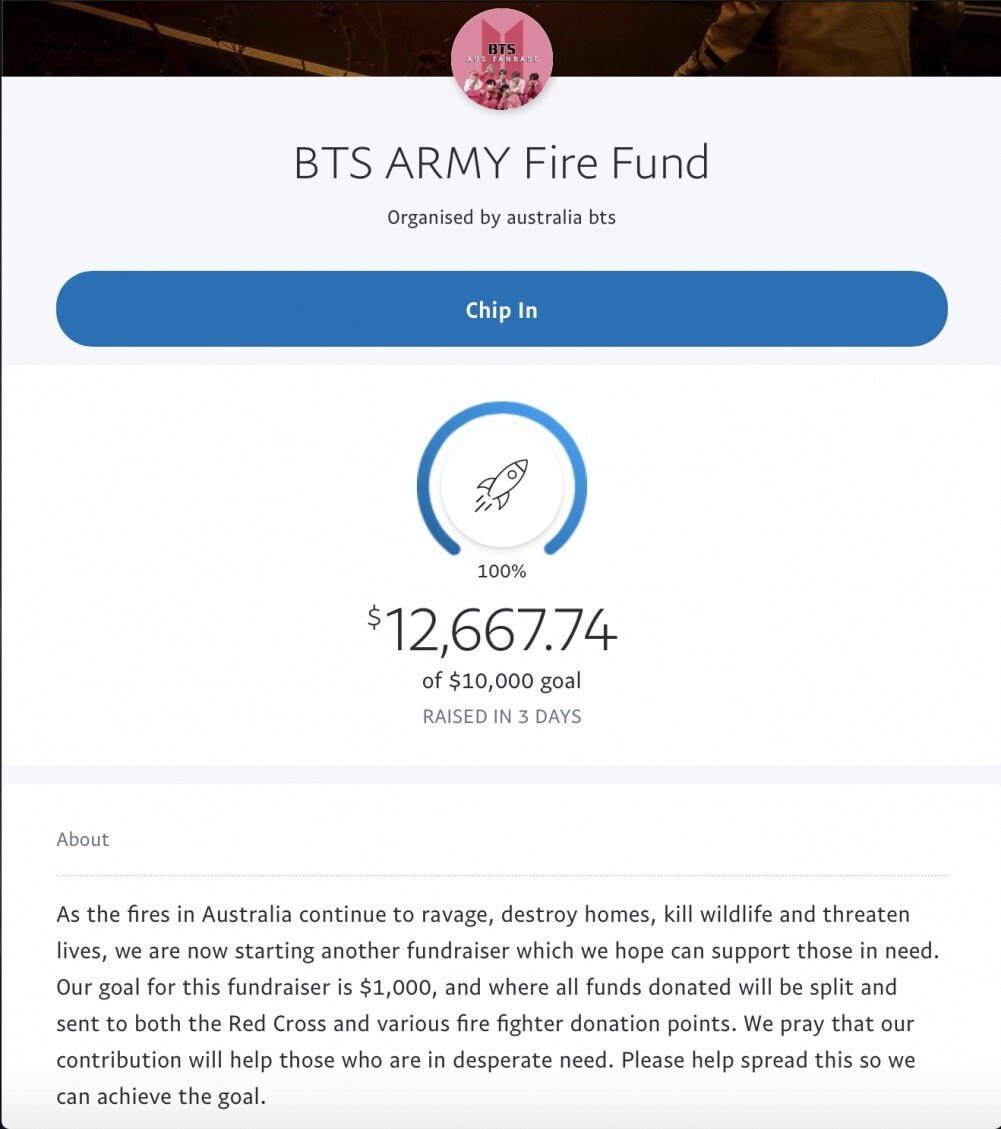 Australia suffered from the worst bushfire in the country’s history earlier this year. The fires took over 4 million hectares, and destroyed both properties & wildlife along the way.

Australian members of the ARMY decided to start the BTS Army Fire Fund to help alleviate the natural catastrophe. In the end, the ARMY managed to reach around $8,000 in donations. 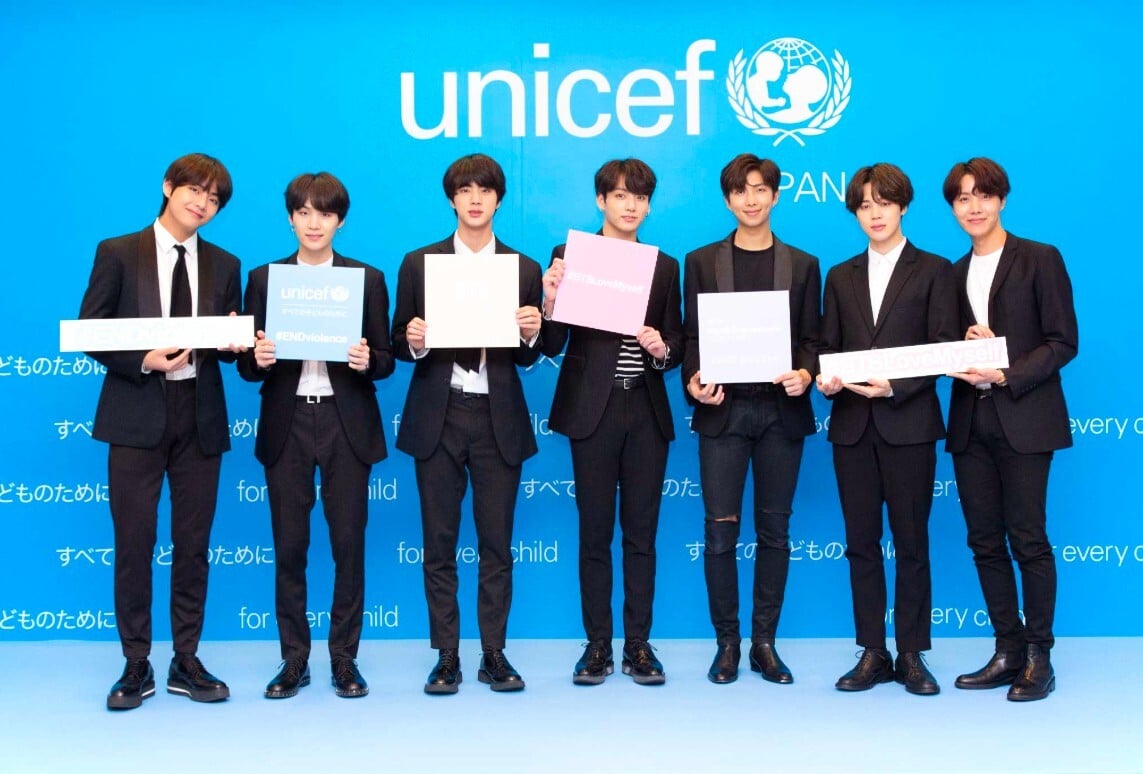 As a way to boycott #AllLivesMatter, #WhiteLivesMatter, and #BlueLivesMatter, the ARMY started posting under these hashtags to overtake the movement. Fans of BTS used the hashtags to post memes, videos, and all sorts of media about their favorite K-pop band.

This isn’t the only way the BTS fanbase has supported the Black community. They’ve also created the hashtag #BlackOutBTS, so Black members of the ARMY could show their support for the band.

Another hashtag which has been taken over by the ARMY is #ArmyPartyIsOver. The hashtag was coined because some people think the fanbase is up to no good as they joined forces to overthrow racism. The ARMY rolled with the punches and reclaimed the hashtag. We stan a positive fanbase. 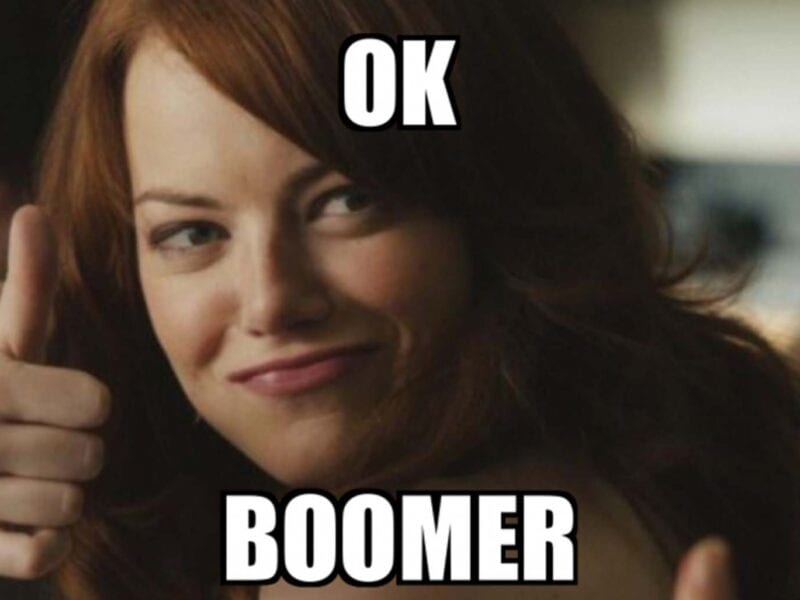 Prove you’re not a boomer: Send these hilarious memes to your group chat 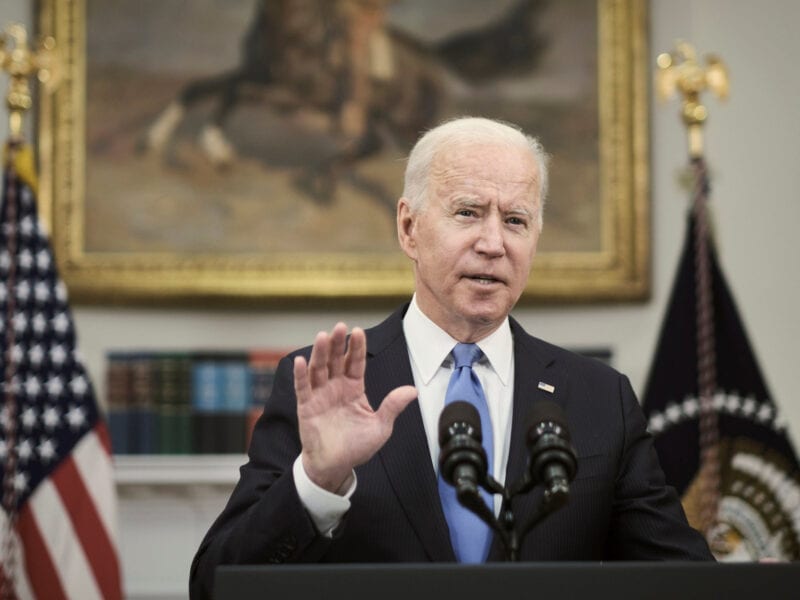