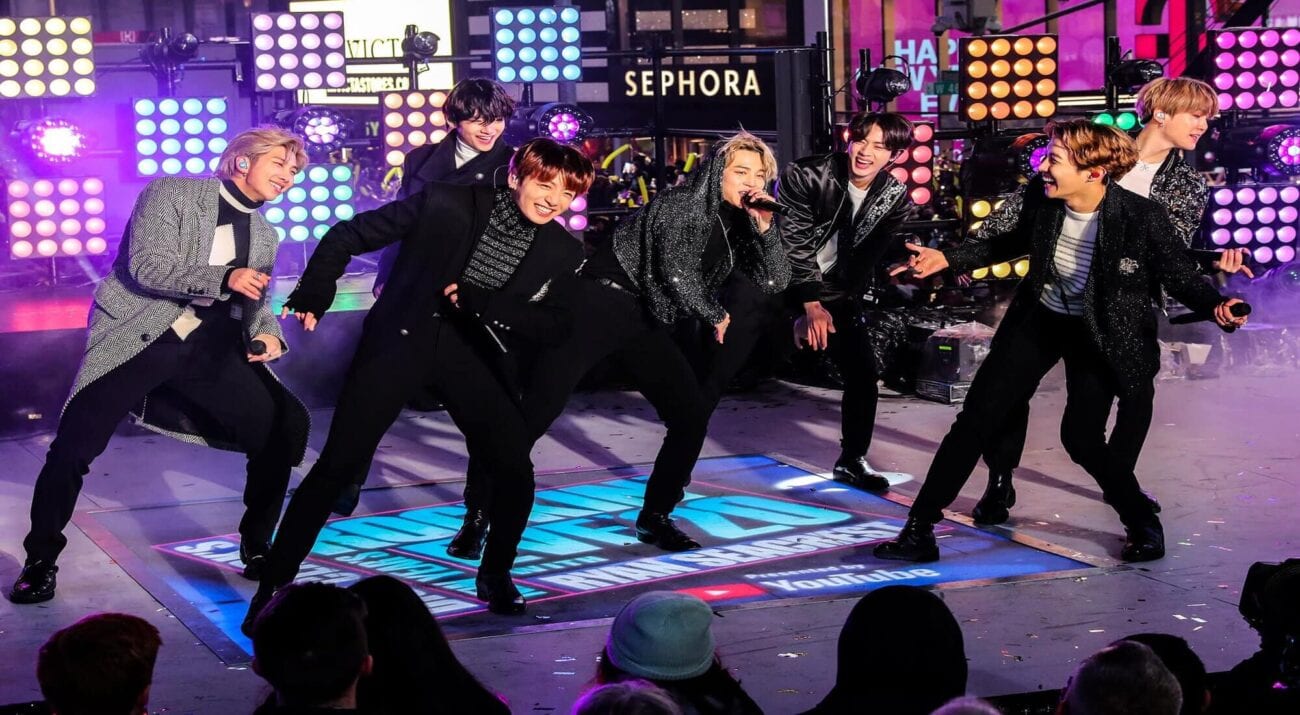 The BTS Army wants to change the world: Everything to know

BTS are a boy band out of South Korea. The band has seven members, all beautiful, talented, and each with their own popping personality. BTS has been around for a while now, seven years to be exact, and they’ve collected quite an impressive following. Their fandom, aptly known as ARMY, are a force to be reckoned with.

The messages BTS portray in their songs are about love, supporting one another, mental health issues, and more. BTS’s mantra is clear: life is tough so it’s better if we try and get through it together. Their music captures this, the way the band members love each other shows this, and the relationship that BTS have built with their ARMY definitely represents this as well. 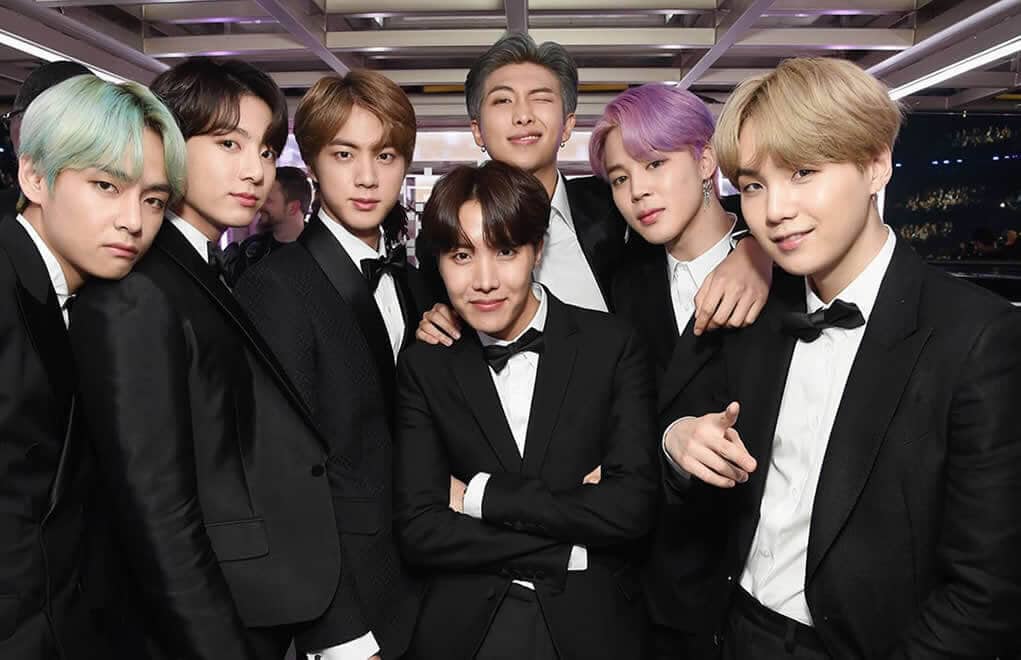 Over the years, the BTS ARMY have garnered a reputation for being overly enthusiastic about the seven boys they stan so much. Notorious for their diehard fangirl & fanboy activity online, their vehemence is sometimes considered off-putting for some.

However, lately the BTS ARMY have proven they are more than just a group of fanboys & girls. In the face of all the 2020 shenanigans the world is currently enduring, BTS ARMY have taken it upon themselves to fight against the injustices dividing people all around the world. BTS are clearly about unity, and their ARMY is taking that fight to the people.

2020 has seen the BTS ARMY mobilize politically to try and impact change, and they’re succeeding. ARMY have thrown themselves into the political mix with gusto this year, all in the name of eradicating injustice, and unifying in the name of equality. Here are some of the most impressive stunts pulled by the BTS ARMY recently.

If you have video of illegal activity from the protests and are trying to share it with @DallasPD, you can download it to our iWatch Dallas app. You can remain anonymous. @ChiefHallDPD @CityOfDallas

As the Black Lives Matter protests broke out around the United States, the Dallas Police Department began encouraging residents of Dallas to use their app to inform them of any tip offs they may have about upcoming or developing protests.

Dallas Police Department tweeted that they wanted people to use the iWatch app, where one could remain anonymous if they wanted to, to report protest activity. BTS ARMY flocked. 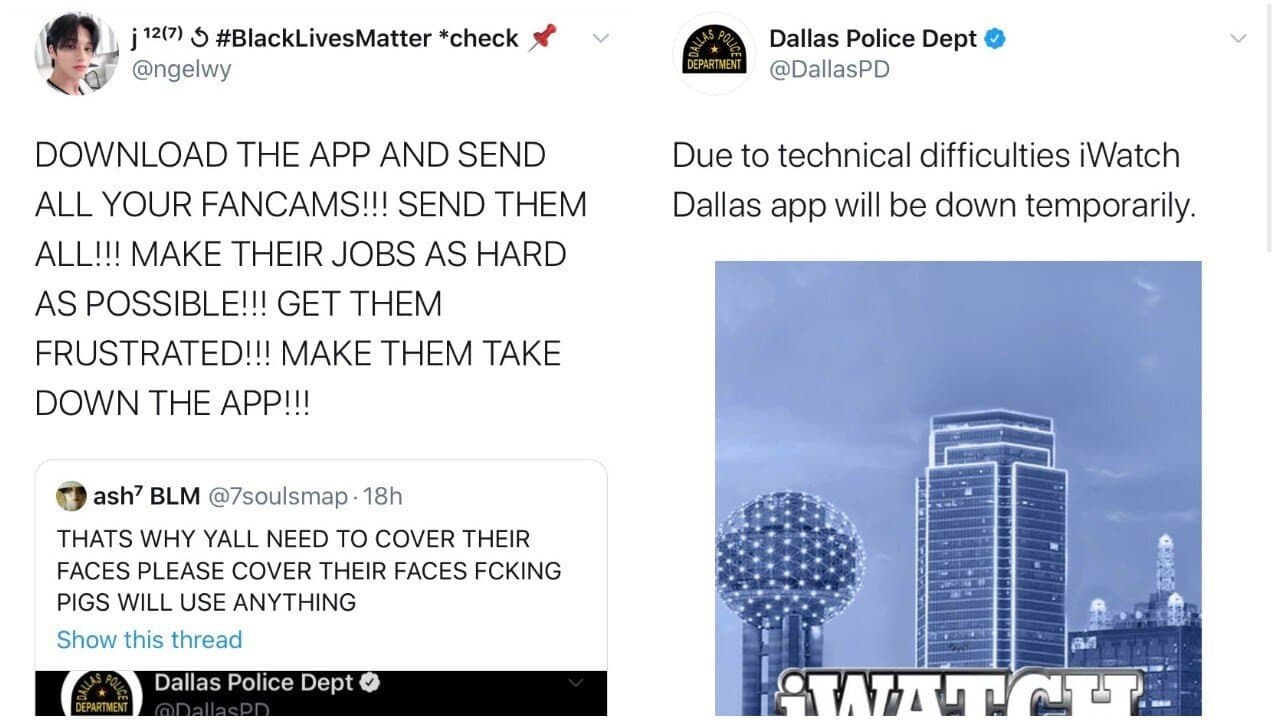 A call to action was put out over stan twitter among ARMY fan (and other like K-pop stans) to flood the app with fancams of BTS and other K-pop performances. The intention here was to ensure that the Dallas Police Department had to wade through so much BTS footage to get to the actual reports that they would take the app down, thereby protecting protest activity. 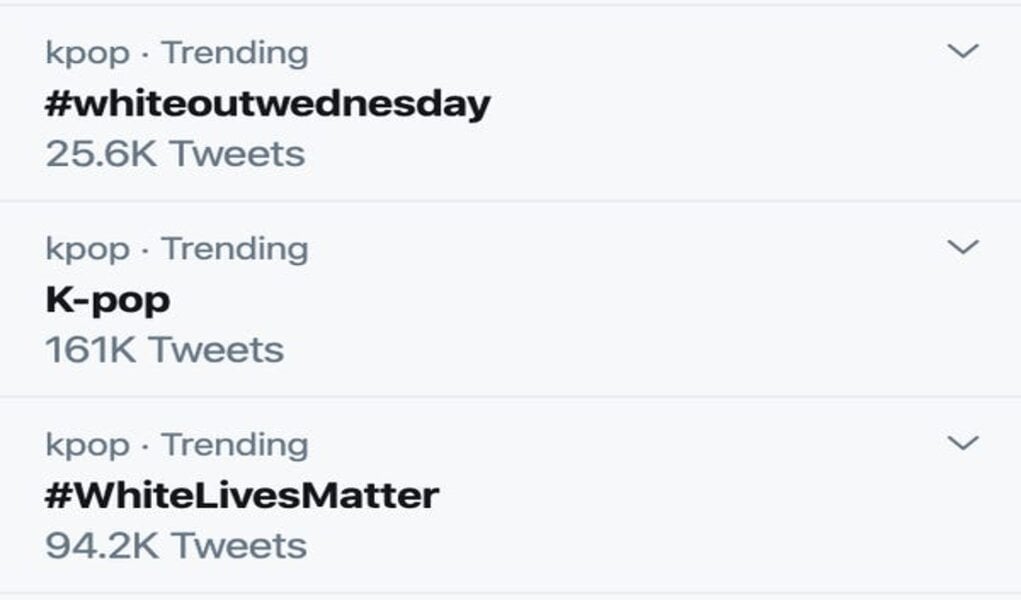 ARMY wasn’t having any of it. Just like they did with the Dallas Police Department, ARMY mobilized on Twitter and other social media platforms, calling for people to use their BTS fancams to flood the hashtags with love, effectively drowning out the messages of hate that would otherwise have been perpetrated by the hashtags.

Again, ARMY succeeded. To this day, those hateful hashtags are overflowing with beautiful faces of BTS singing and dancing about love and equality. The original message these hashtags were intended to create were effectively wiped out and the hashtags remain a BTS archive. 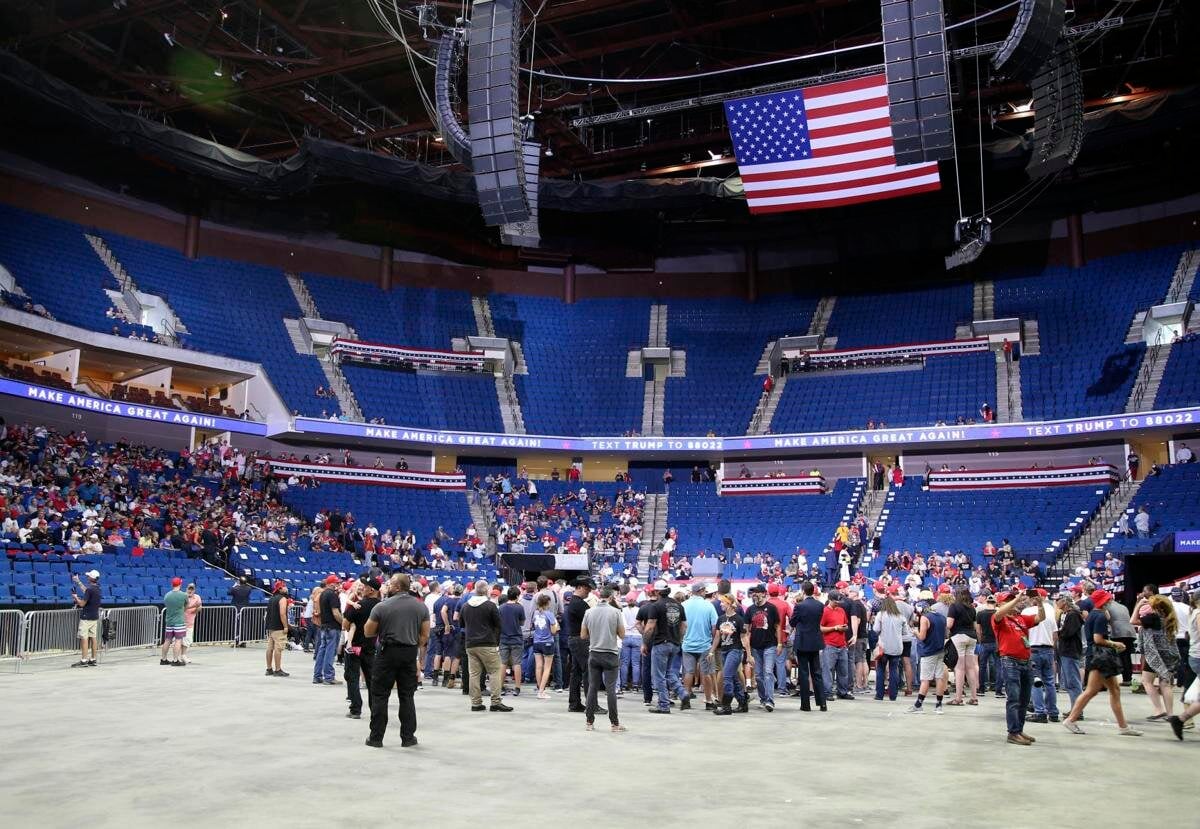 In June, President Trump held a campaign rally in Tulsa, Oklahoma. The rally was expected to sell out the 19,000 seat arena, and include an overflow of participants in the grounds around the arena that couldn’t fit inside. Both the President & the Vice President were expected to give warm-up addresses to the folks outside before going into the official rally inside the arena.

Yet again, K-pop stans shut this venture down. This time labelling themselves as the ‘Tiktok Teens”, thousands of young K-pop fans claimed to register for the event, scooping up many of the tickets inside the arena. They further claimed they never had any intention of attending the event. So what appeared to be a sold out campaign rally, turned into a massive flop. Only 6,200 people showed up for the event.

We stand against racial discrimination.
We condemn violence.
You, I and we all have the right to be respected. We will stand together.#BlackLivesMatter

What does BTS say?

In the wake of all the activism by their ARMY in 2020, BTS recently tweeted out that they will stand against racism, clearly supporting the work their fans had been doing. Not only did they give their verbal support very publicly, they also put their money where their mouths are and donated a whopping $1 million to the Black Lives Matter movement.

BTS are not new to this kind of activism. They’ve previously spoken at the United Nations on remaining true to oneself and speaking up for what matters. They have worked on several fundraising campaigns with the United Nations previously as well. Now that this activism has reached their fanbase, we can’t wait to see what ARMY throws themselves at next.