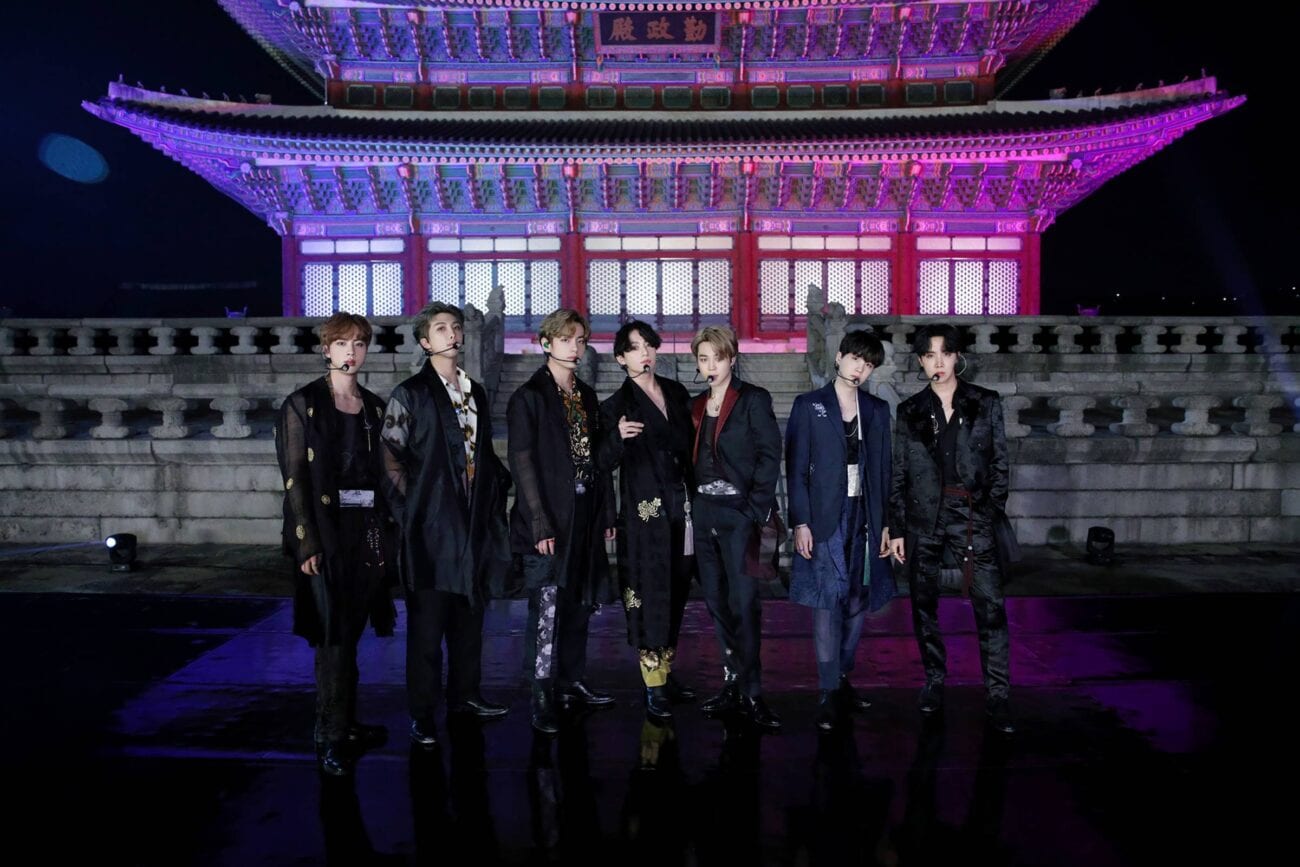 “Idol”: All of BTS’s performances from their ‘Tonight Show’ residency

It’s no secret BTS knows how to rock the stage. Since their debut in 2013, BTS has made it clear they’re the idol group to watch. With their insane choreography and colorful visuals, you can’t take your eyes away from a BTS performance.

In honor of their latest song “Dynamite” topping the Billboard charts in the U.S., Jimmy Fallon brought BTS onto The Tonight Show for a full week residency. Offering up a performance each day and exclusive interviews, the residency lasted between September 28th & October 2nd.

While there’s plenty to talk about from the week’s worth of episodes (Zoom Olympics anyone?), the highlight was easily the performances. Since quarantine kept BTS in Korea during the week, they got the chance to film their performances in some unique & stunning locations in Seoul.

Of course, it wouldn’t be a musical performance on The Tonight Show without Fallon himself and The Roots getting involved. Performing a completely acapella version of “Dynamite,” the boys dressed up in brightly-colored outfits with beautiful neon colors behind them. The performance alone would’ve been great, but you know BTS goes big.

This isn’t the first time BTS has sung “Idol” on The Tonight Show, as they performed it live back in 2018 when the song was initially released. But that performance was mediocre compared to the gorgeous backdrop of Seoul’s Gyeongbok Palace while the band was dressed to the nines in traditional Korean hanbok.

Even two years later, the “Idol” choreography was as flawless as ever. Seriously, if anyone doubts BTS’s dance abilities, just show them any performance of “Idol” to change their minds.

Completely flipping the script from “Idol,” BTS performed “Home” in bathrobes & PJs in a bedroom set. But the intimacy of their performance of “Home” is really what sells the soulful lyrics & slowed-down beats.

“Home” is a song about finding comfort in people, rather than things. So while the apartment set on which BTS performed the song seemed luxurious, by the end the group was all together having a pillow fight and messing around. It feels like they filmed this in their own Seoul loft, but we doubt the boys have a rotating bedroom in their home.

In a room that almost looks like a church in ruins, BTS performed “Black Swan” dressed in all black. Similar to the set, the outfits of the boys looked worn & torn up, like they too were in a state of ruin. There are several interpretations of the meaning behind “Black Swan.” One of the most popular interpretations is an artist’s fear of losing interest in their craft and coming to terms with that fear.

With such haunting visuals & lyrics, “Black Swan” really stands apart from the other performances of the week. Then again, BTS launched “Black Swan” as an art film back in January, so the performance almost feels like a spinoff of that.

You knew they were going to perform this. “Mikrokosmos” was BTS’s final song on every stop of the Love Yourself World Tour, written as a tribute to the power of the ARMY. Back at the Gyeongbok Palace, the boys filmed this performance inside at the Gyeonghoeru Pavilion.

If the song wasn’t enough to tug on fans’ heartstrings, the boys stole a trick from their last in-person concert back in October 2019. Having drones fly over the Palace, the lights came together to form the BTS & ARMY logos. Don’t lie, you definitely teared up watching this performance, because we did too.

The Tonight Show wouldn’t pass up having the boys perform this song live. No one was expecting to laugh at how bad V & J-Hope are at roller skating, though. Considering how disco “Dynamite” sounds, it’s no surprise BTS went all out on the 80s aesthetic for their performance.

Seriously, if you watch them roller skating on set wait until the end of the performance. You can tell the plan was to have them do the choreography on skates, but J-Hope & V both ruined that fairly quickly as neither of them can skate for their lives. 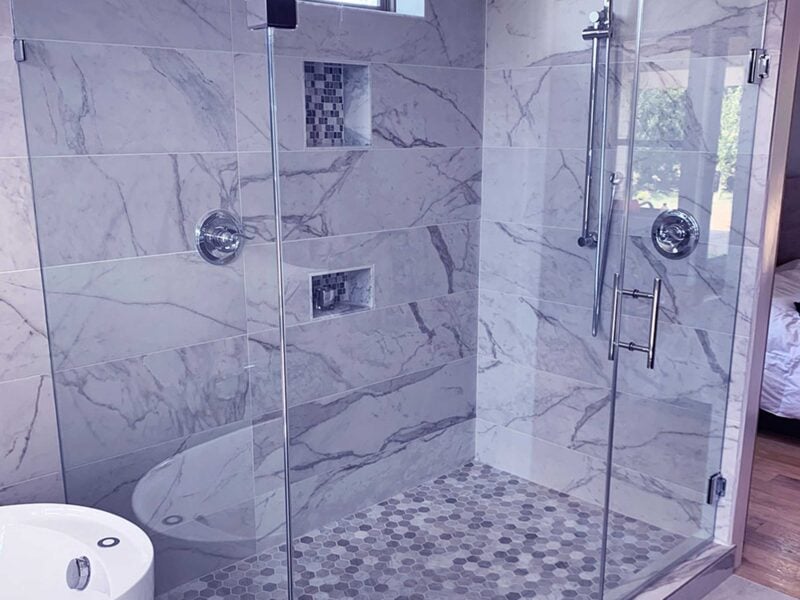 Glaziers For Thought: Finding The Best Glass Shower Door Service For You 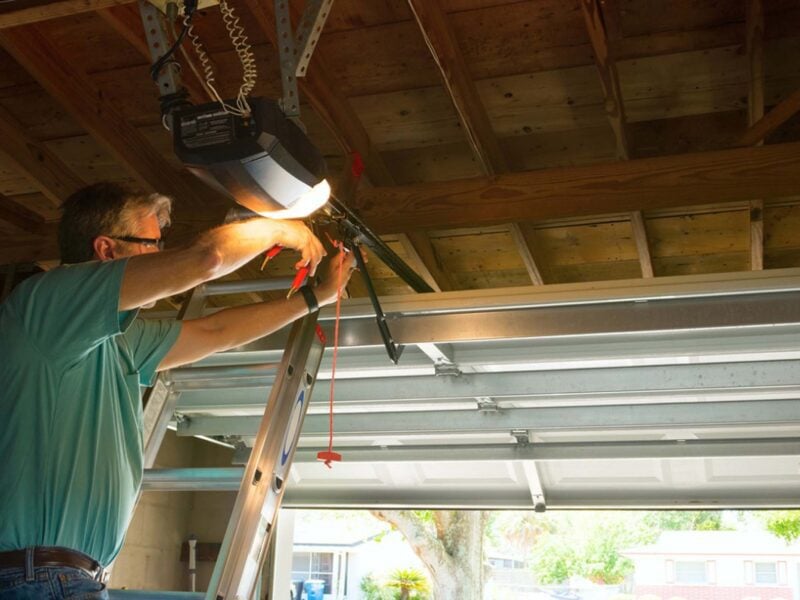 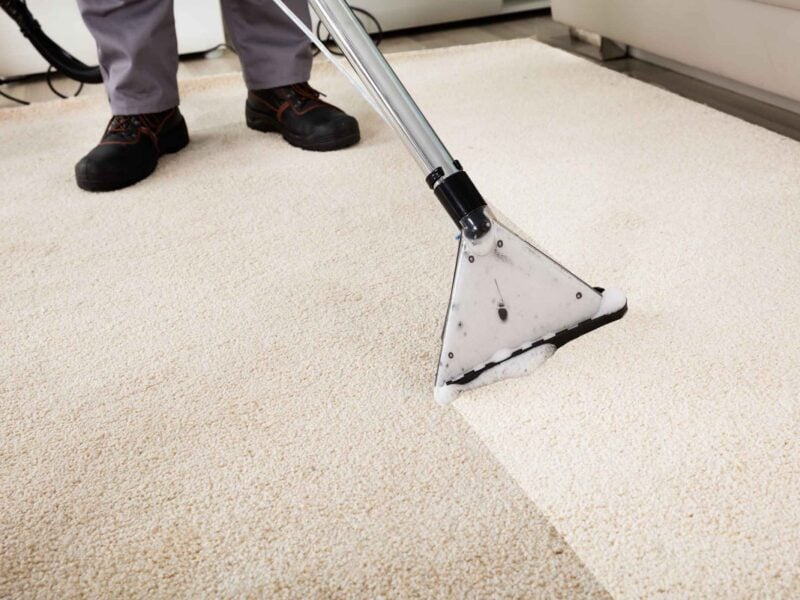