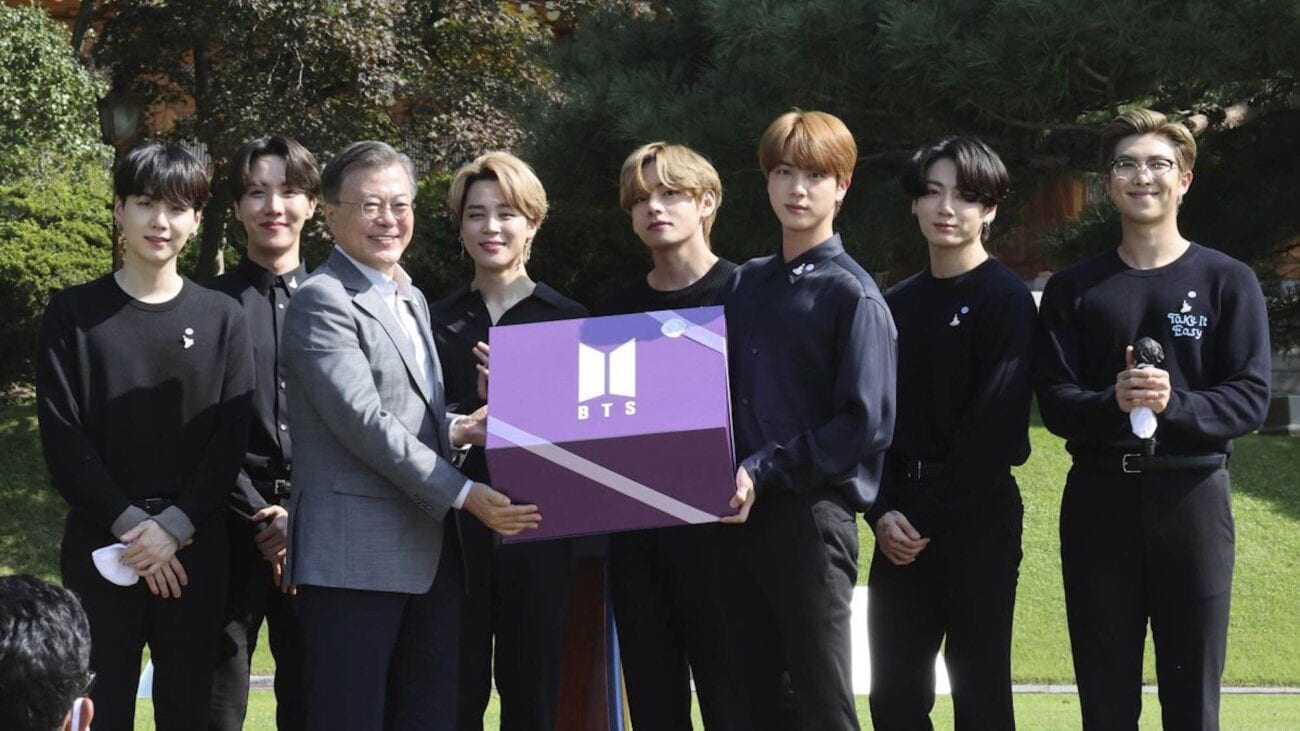 BTS ARMY: All the celebrities who are part of the fandom

The BTS ARMY is full of all sorts of fans the world over who love the K-pop group. It’s a diverse grouping of fans, who support the group and also do a lot of great work. From drowning out hateful Twitter tags to raising money for charity, the BTS ARMY definitely has a lot of people with good hearts in it. There are also some famous people as well.

So which celebrities are in the BTS Army? Some are fellow musicians, some are actors, and some may just surprise you over all. But it just proves that BTS truly brings a whole group of diverse people together united in love for the band and their music. Really, isn’t that what we all want? BTS is really out here saving 2020 from being an utter dumpster fire after all. 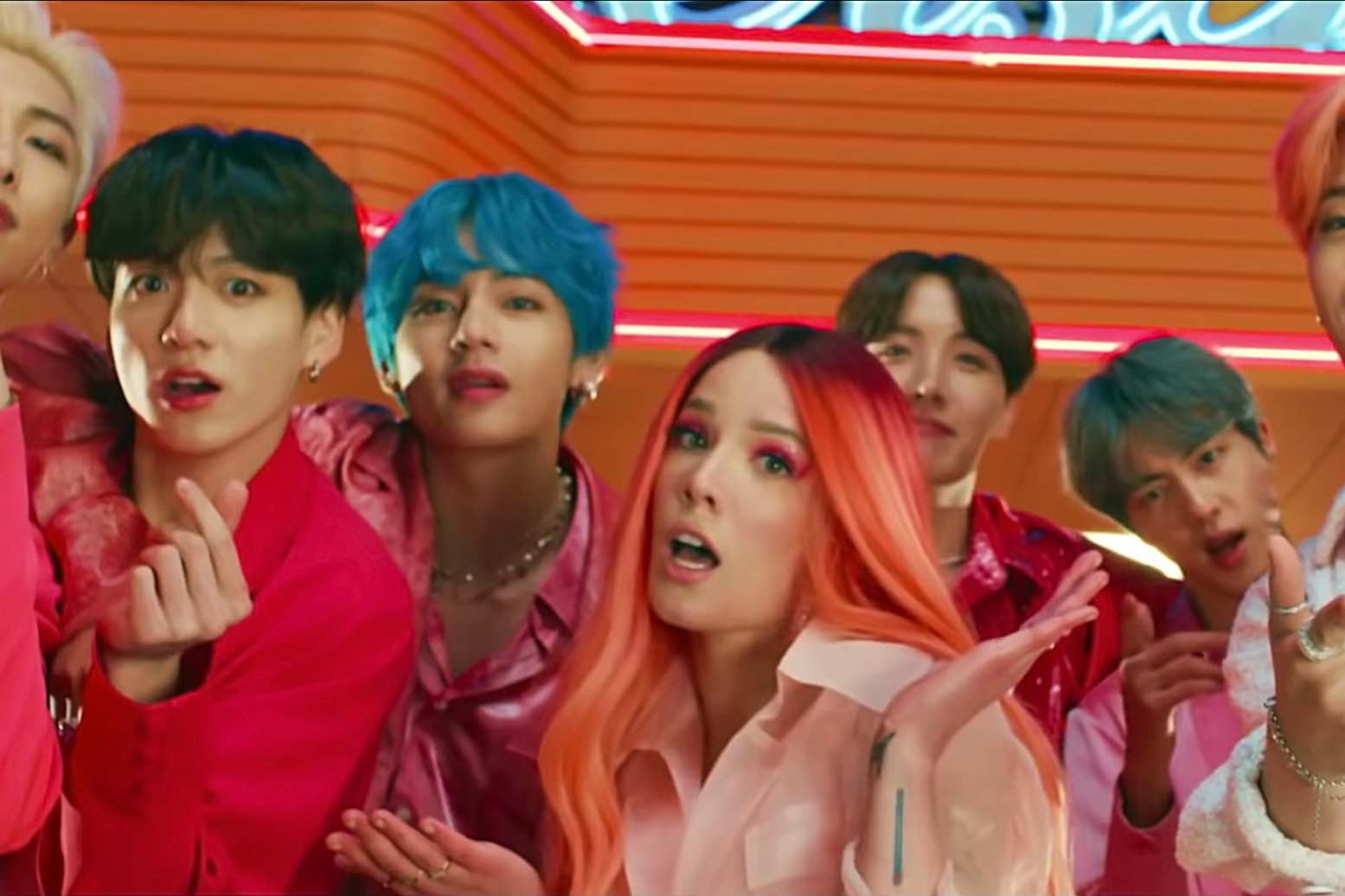 Halsey feels like a bit of a gimmie here, but she still counts. The singer met BTS during the 2017 Billboard music awards. Since then, it looks like she and the group have become friends. She visited them while they were on tour and provided some vocals for the 2018 smash “Boy With Luv”. She wrote the tribute to the group in Time’s 100 Most Influential People as well.

While Halsey is definitely part of the BTS ARMY she’s also giving us some quality collaborations. He hope she and the group continue working together. Most recently, she has featured Suga in her latest album. 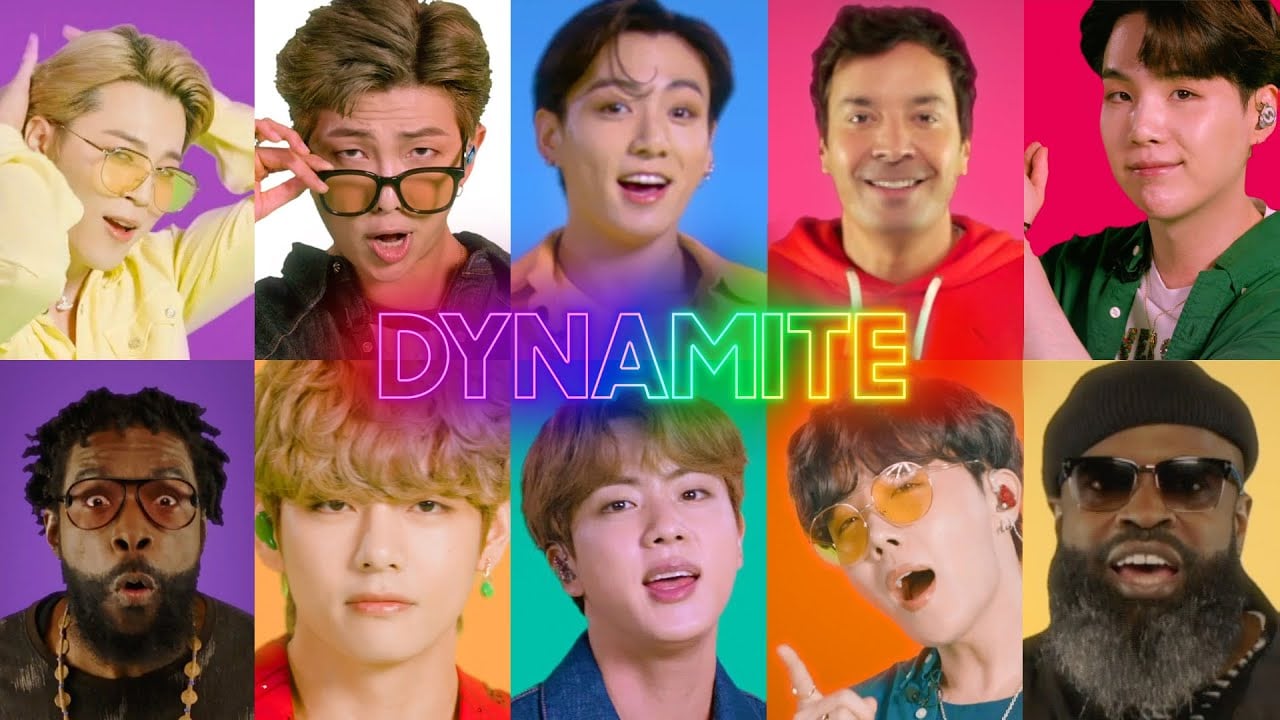 Another well-known celeb fan of BTS is late night host, Jimmy Fallon. They first met when Fallon went to a dance rehearsal for the group, which turned into a Fortnite dance-off. He continues to send well-wishes and messages of support for the various members of the band. There was even a huge chunk of The Tonight Show with Jimmy Fallon dedicated to showing BTS around NYC.

Currently, BTS has taken over The Tonight Show in a week dedicated to celebrating the group. 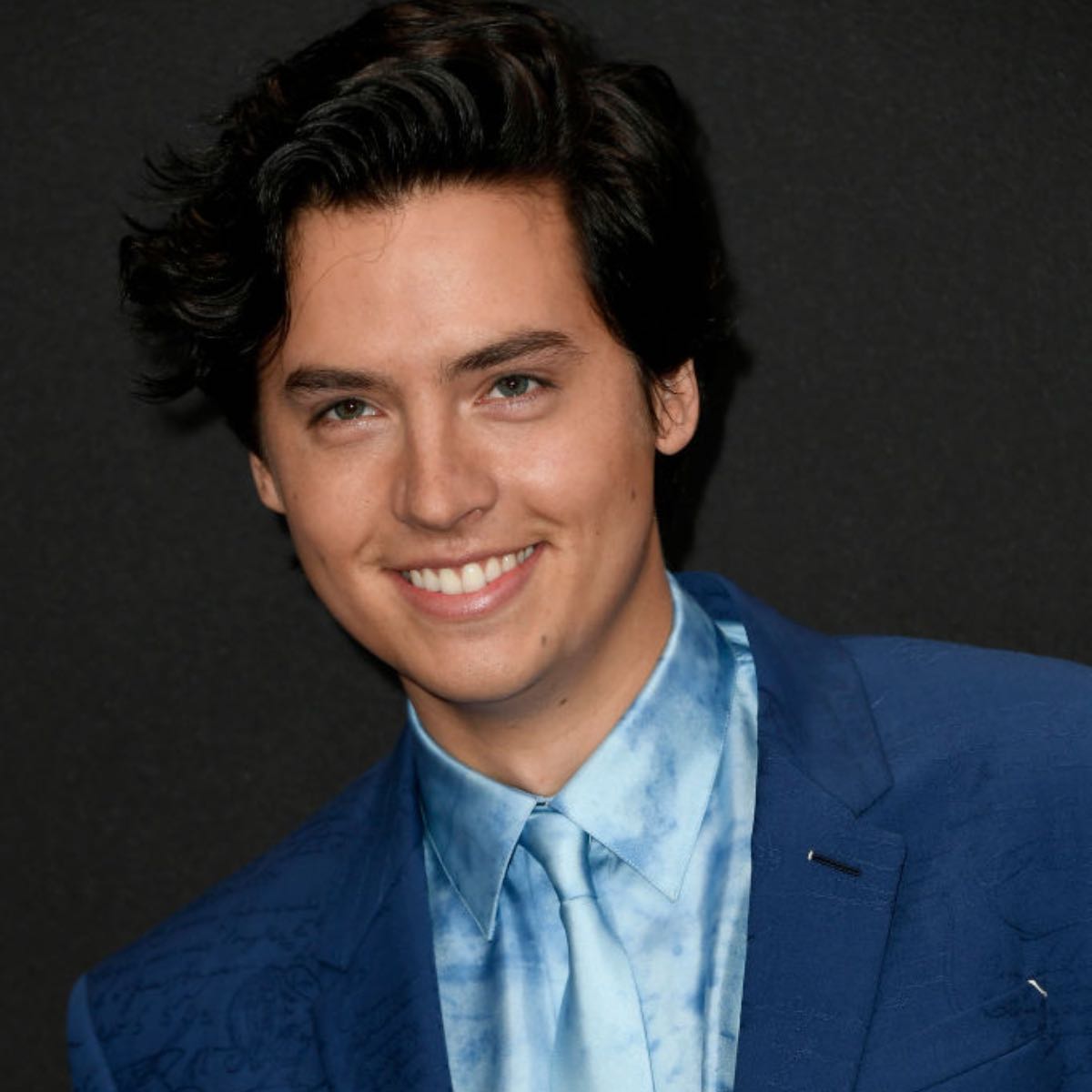 We’re a little surprised that Riverdale hasn’t tried to throw in a little K-pop somewhere. If they did? Then they would have a supporter in Cole Sprouse. The actor, who is currently filming season 5 in Vancouver, is a pretty avid supporter of BTS. When asked who his “bro crushes” are, Sprouse said “the entire crew of BTS.”

He added, “You know, you just gotta love the K-pop dude. I love K-pop.” 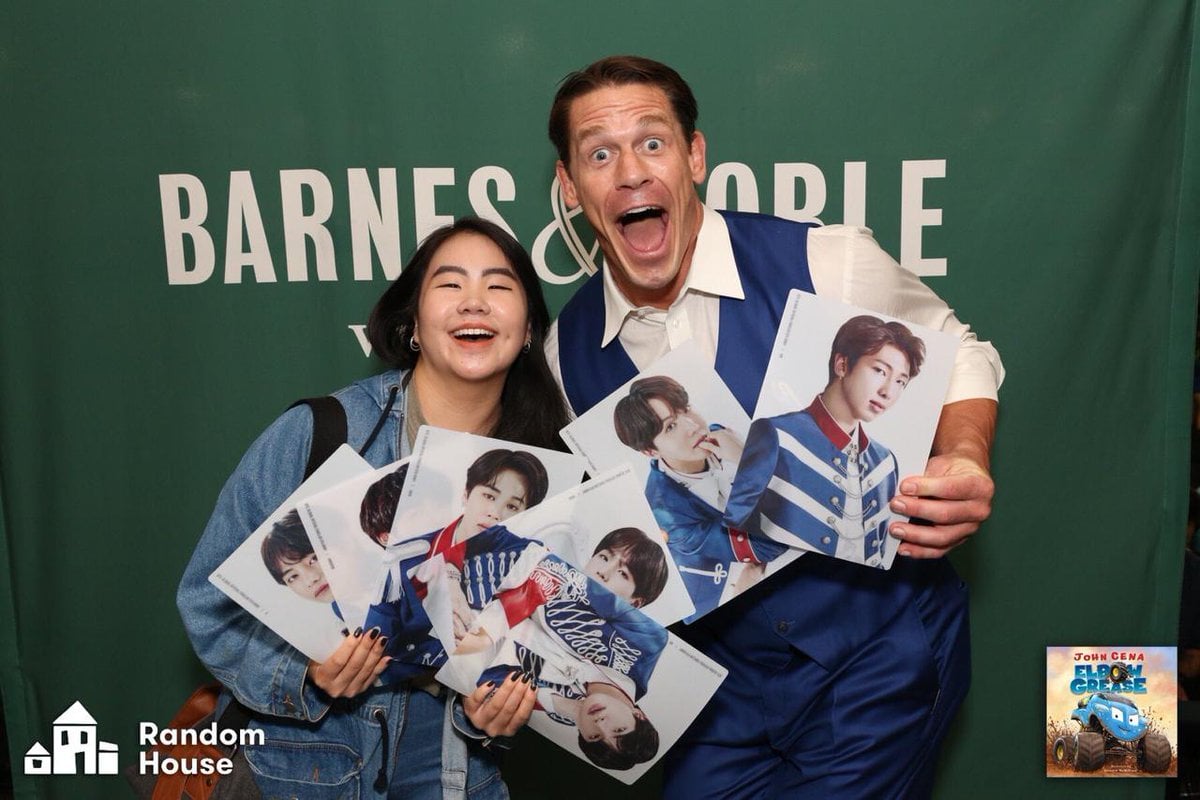 Don’t judge a book by it’s cover, apparently. Legendary WWE superstar and actor John Cena is, apparently, a huge fan of BTS. He went on The Tonight Show’s BTS week to explain why he loves the group, who are also huge fans of his. For one, it’s the music, he said:

“So when I started to look at BTS, and listen to their music, I was originally drawn because there are rappers in that crew. And they use, on some of their intro tracks, and like bookend tracks, they use sick ass boombap beats and they actually rap, so like yeah I kinda like [it] this is great.”

Another reason? He likes the message that BTS is giving to their ARMY: “So, I got into interest in the music, and then got interested in what the music stood for. And they advocate self love. They advocate don’t be afraid of failure. They advocate that you are enough. They kinda are trying to shatter all the stereotypical difficulties and uncomfortable situations that we go through, and they’re catering to an audience that is living that” 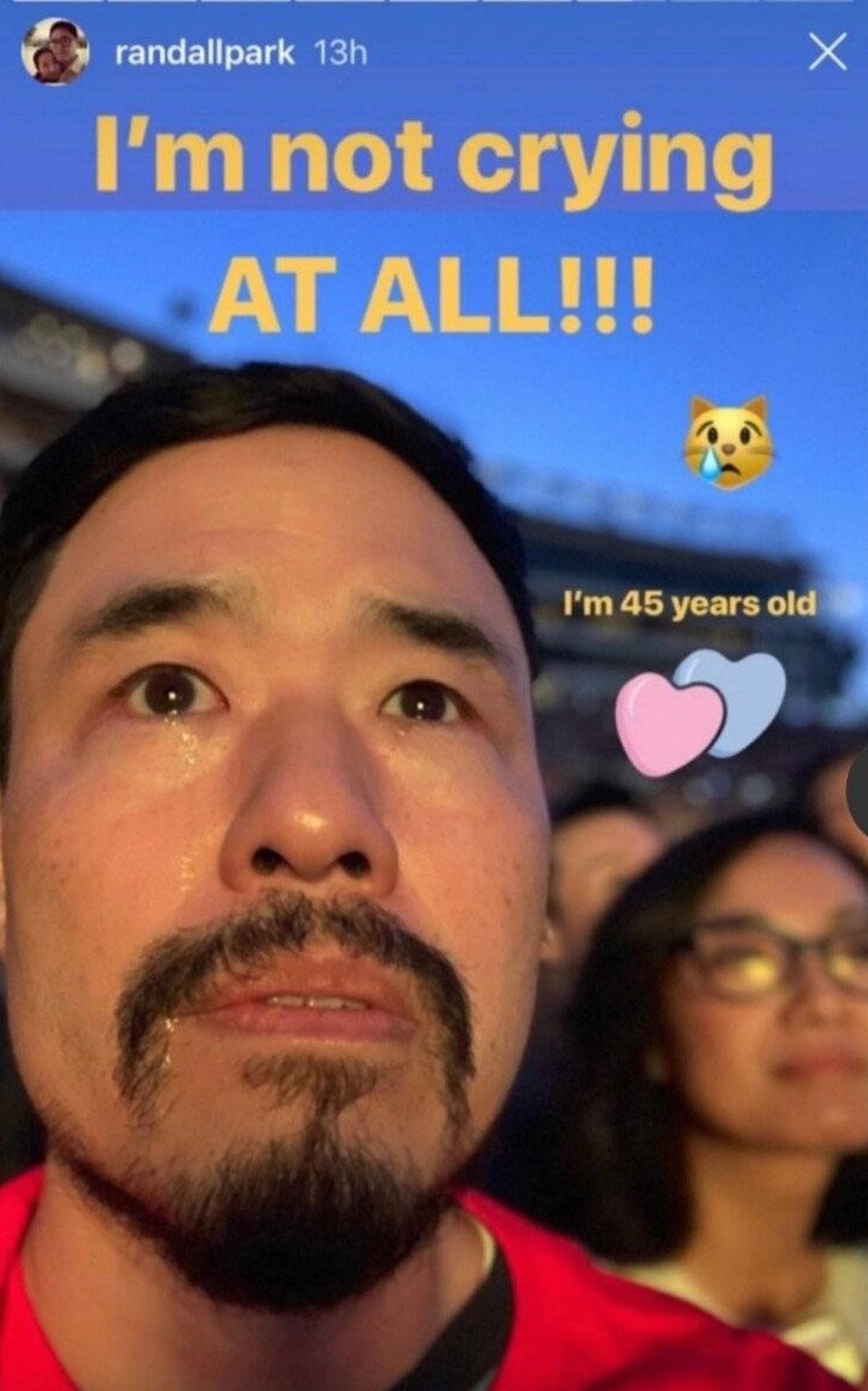 MCU actor and Fresh Off the Boat star Randall Park is also a huge fan of BTS and is part of their ARMY. Like, the dude has BTS action figures on display in his living room, level of fan. It’s a relatively recent conversion as well. He was a casual fan in 2019, but after seeing them in concert? Park was all in.

He said, “I was not a fan going into that show, my wife was a huge fan. And I get there, the Rose Bowl, 90,000 people packed, all different races all different ages singing along to these Korean musicians and dancers.” 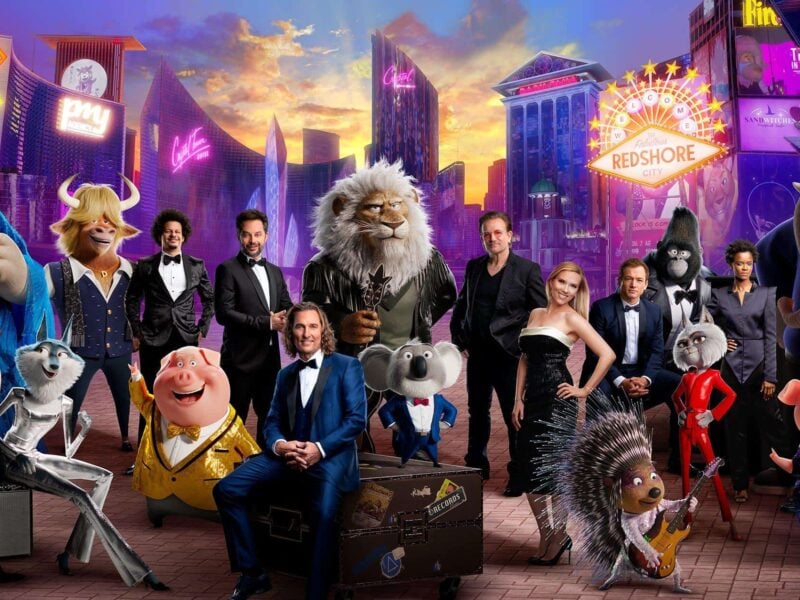