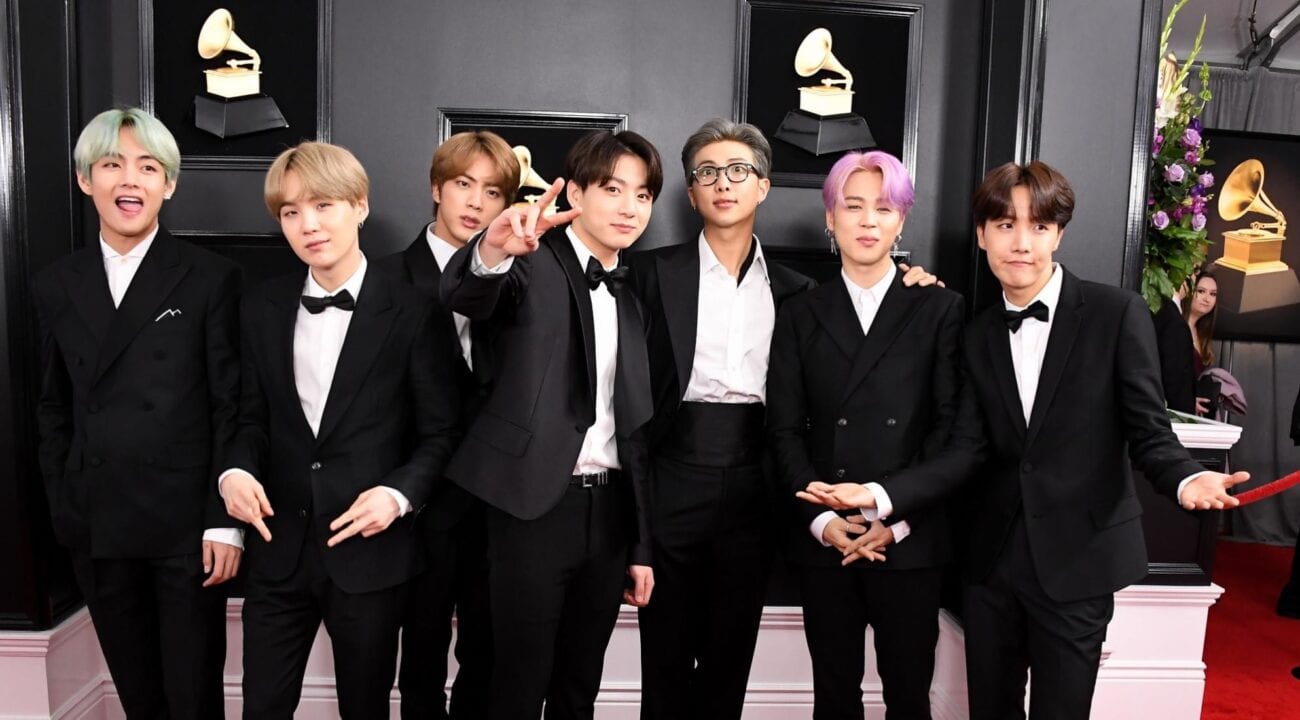 BTS news: Highlights from their residency on Jimmy Fallon’s ‘The Tonight Show’

It’s finally here. The week we’ve been waiting for. BTS is blessing us by doing a week-long residency at The Tonight Show Starring Jimmy Fallon. They’re to thank for providing our daily dosage of serotonin for the week.

BTS performed their number-one song on the Billboard Hot 100 List, “Dynamite”. This is their first song fully in English and it is a bop. The group performed with Jimmy Fallon with The Roots beatboxing in the beginning: a unique & delightful version of the hit song.

Fallon’s shtick pretending to hurt himself was such a dad joke – but it had us cracking up anyways. We’re convinced he’s the secret eighth member of BTS.

After their new song “Dynamite”, BTS showed us they’re staying true to their roots. Just because they have a new song in English doesn’t mean they’re changing any time soon. Their performance of “Idol” was flawless. The costumes . . . the hair . . . the moves . . . we stan.

In this new performance of their song “Home”, BTS looked too cute having themselves a little party in PJs & loungewear. We like to imagine this is what life looked like for them during quarantine.

There were too many cute moments in the video not to point out: Jimin messing with the kitchen stool, Jungkook doing pullups with the kitchen cupboards, V dancing on top of the ottoman, and Jin shaking the blender (for some reason). We love when we get to see BTS members’ quirky personalities shine through in their videos.

In a segment called “Dance your Feelings”, Fallon presses an emotion generator button to determine the feeling two people will express via terpsichorean performance. BTS competed with improvised dances to emotions such as “joyful”, “shy”, “surprised”, and “calm”.

The best part was Jimin adorably dancing to “shy” while simultaneously shaking his butt. Fallon’s hilarious commitment to “surprised” prompted Suga to scream out “Jimmy! Jimmy! Winner is Jimmy!” 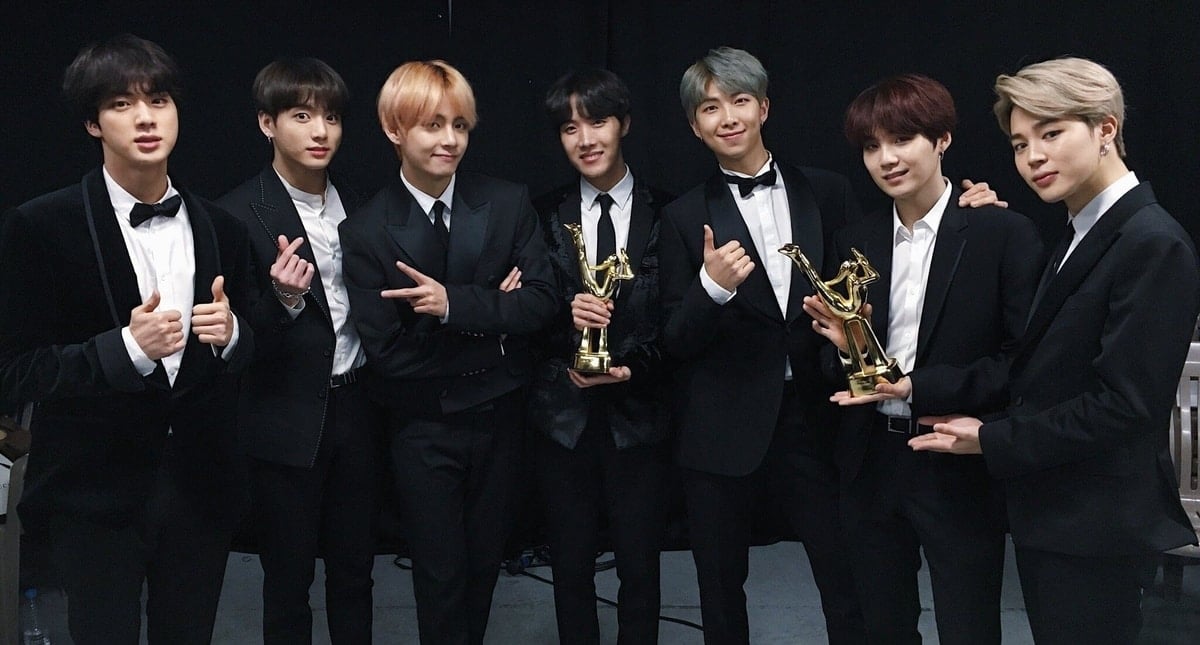 Round 2 consisted of what Fallon called “experiences” including: “Your jacket getting stuck in the car door” and “Accidentally taking a sip of someone else’s drink”. J-hope dominated V with his incredible & silly performance pretending to have his shirt stuck in a car door. When it was Jin’s turn to compete against Jimmy, Suga yelled out “Show them what it takes to be a film major”!

The final round was Jin vs. J-Hope dancing to “Watching Netflix for 5 hours and getting a dead leg”. Fallon was very entertained, yet confused by Jin’s choice of licking his finger & touching his nose.

Judging from the band’s reactions, Fallon’s confusion, and the comments on The Tonight Show with Jimmy Fallon’s YouTube video, we assume the choice comes from a cultural superstition. Jin was the (well-deserved) ultimate winner of this delightful game.

The set of this performance was stunning. It appeared to be in an old, broken-down cathedral with greenery, smoke, and the sun shining through. The special effects were almost as enchanting as the performance. BTS was dressed in all black and their choreography never ceases to amaze us.

BTS members discussed how winning a Grammy is their ultimate goal. According to RM, “Winning a Grammy in such difficult times could give greater hope to a lot of people, especially our Army – and Jimmy.”

BTS’s hit song “Dynamite” was not supposed to be released when it was, but because people around the world are going through a difficult time due to the pandemic, they decided to take on “Dynamite” as a challenge and bring joy & good energy to their many fans.

Fallon asked BTS “Are there gonna be any more English songs?” to which RM responded “Can you write the lyrics?” The sass!

BTS then described what they were like in high school. Who do you think were the slackers vs. the ones who studied hard?

There is one more night left in the week-long BTS-Tonight Show residency and we can not wait to see what other content we will be graced with. (We’re hoping for a comedic skit! Jin would kill it.) 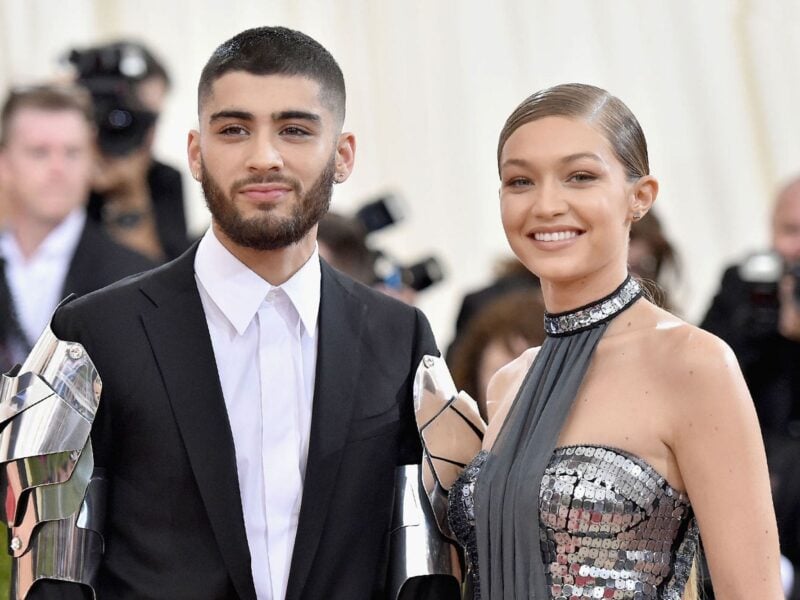