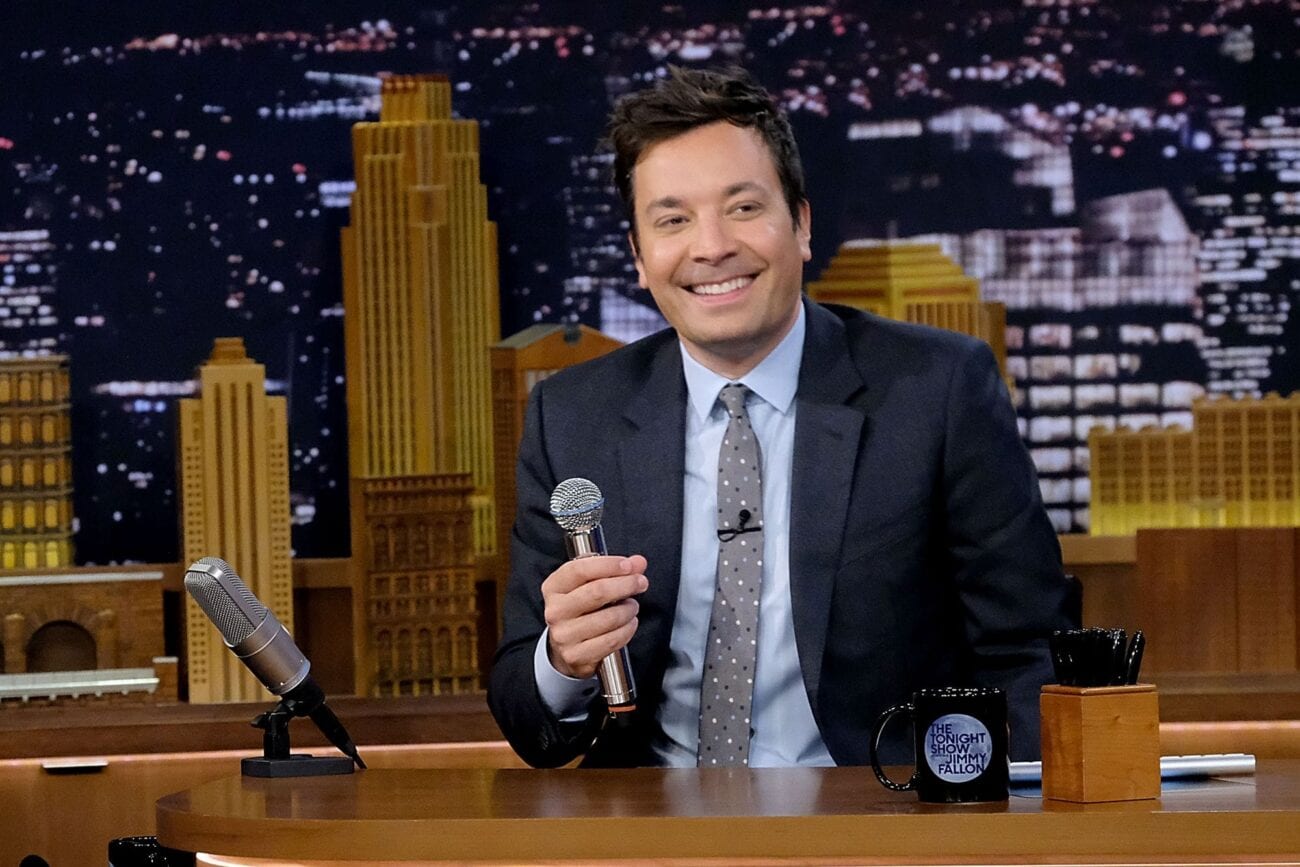 ‘The Tonight Show’ and Jimmy Fallon are pure legacy media

But we can’t sit here and deny that Jimmy Fallon has tired out all gimmicks to keep The Tonight Show fresh for new audiences. All of his sketches are overdone, and even some of the funny ones, like the lip sync battles, were spun-off into their own show so they’re no longer funny. Is it time to say goodnight to The Tonight Show? 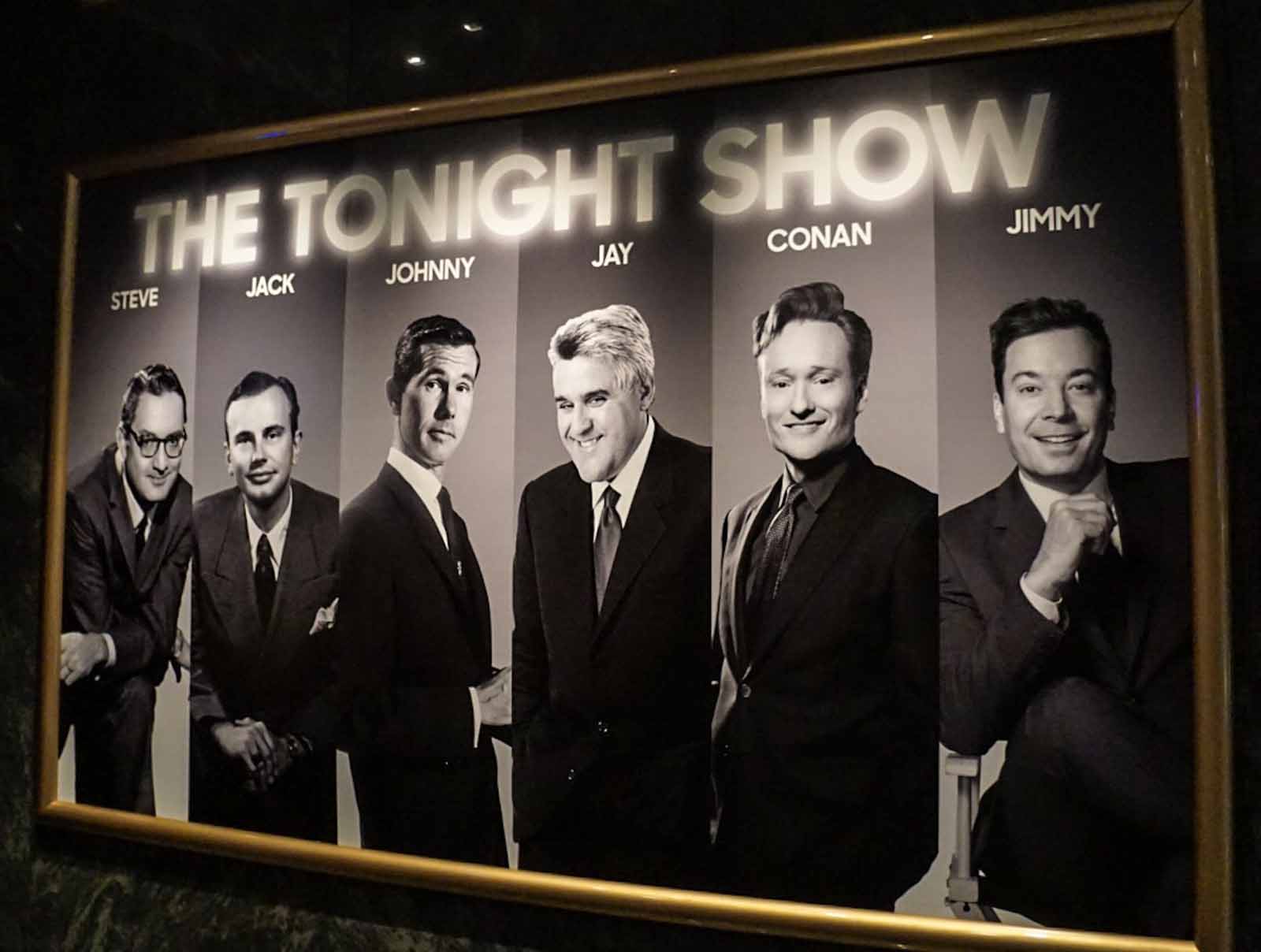 The Tonight Show has been on air for over 60 years, so it’s no surprise that some elements feel tired out even with new hosts. Initially hosted by Steve Allen, the show’s format followed similarly to Fallon’s version: Starting with an opening monologue, the show would feature comedy bits, celebrity interviews, and occasionally, audience participation.

Of course, most people remember the Johnny Carson era, which is no surprise considering it lasted 30 years. Leading The Tonight Show past the age of the variety show and into a more comedy based talk show, Carson helped keep his show and himself popular for years to come.

Everyone also remembers the controversy when David Letterman was passed up as Carson’s replacement and Jay Leno was picked over him. Letterman making his own show on CBS helped spawn the late-night wars that still exist to this day with CBS, ABC, and NBC. 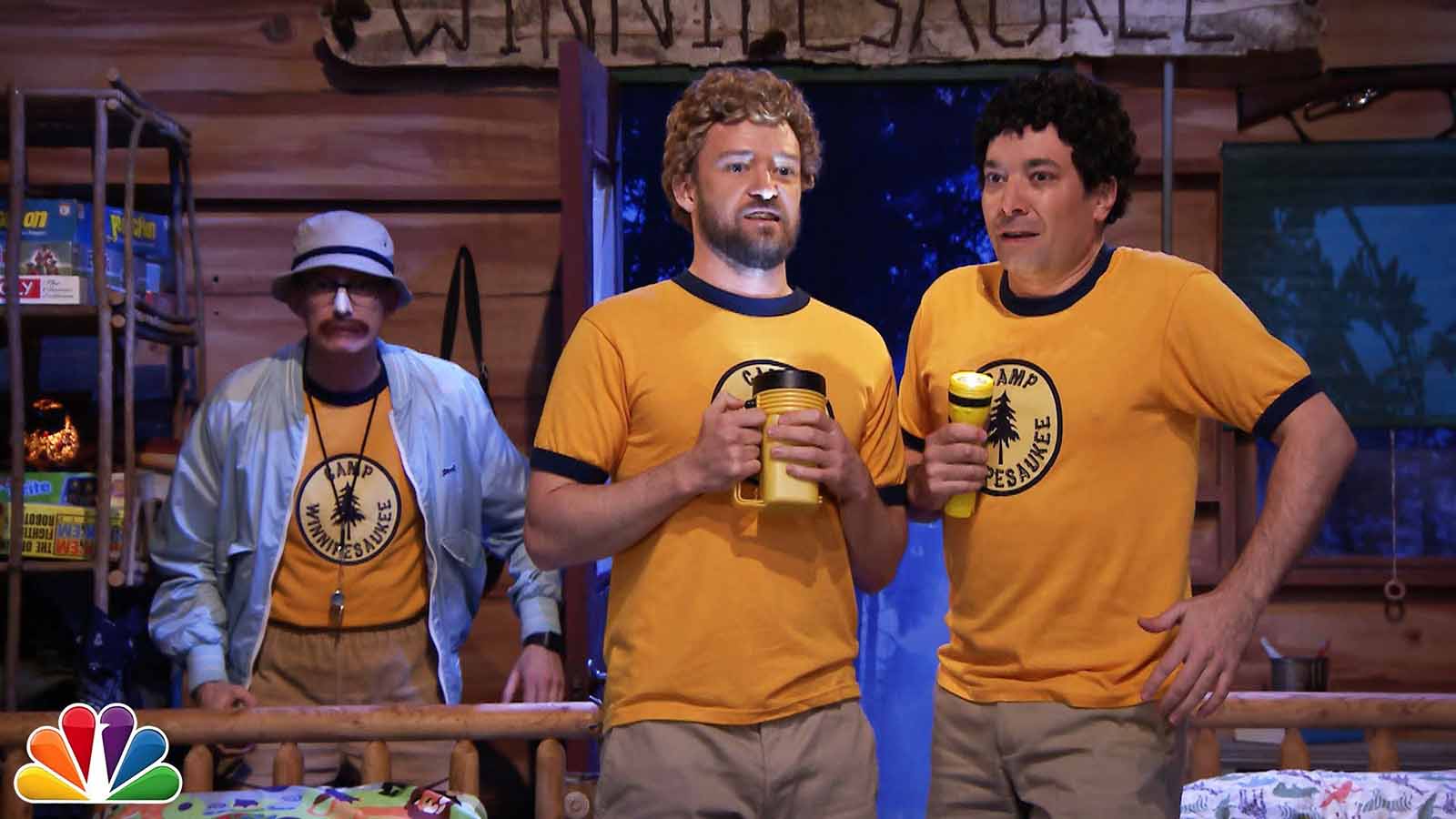 Ew! for example has been going on since 2011, and was literally made because of the way a girl in the audience whose name is Sara said “Ew!” during an episode of Late Night. The bit was funny for a while, especially with the Jonas Brothers, but it died out quickly.

Heck, one of Fallon’s “jokes” is letting Jay Leno do his monologue anytime Leno is supposed to be a guest on the show. We spent more than enough time listening to Leno do monologues, no one needs that. 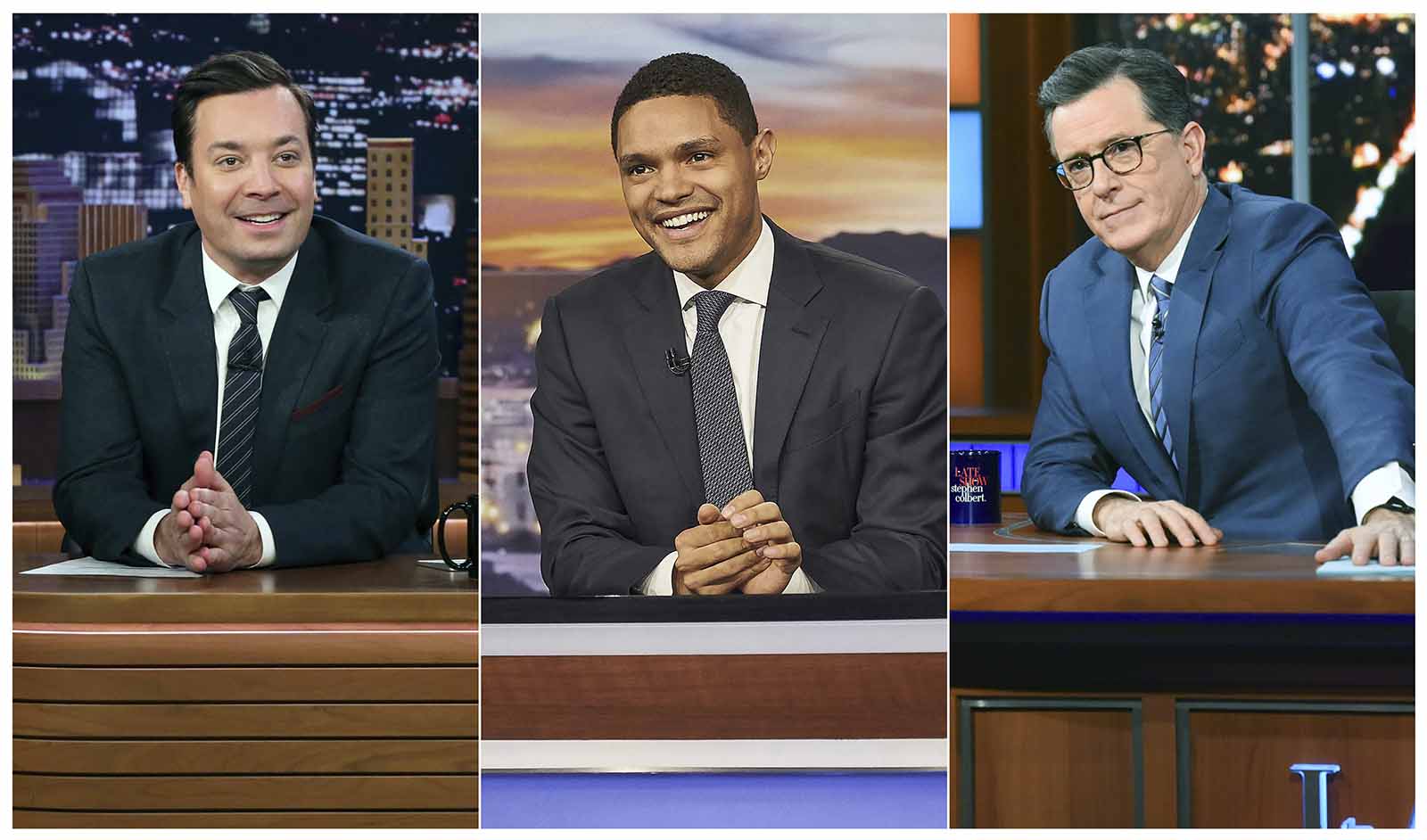 Do we need late night shows?

The same thing could be said for any of Fallon’s competitors though. Jimmy Kimmel Live, Conan, The Late Late Show with James Cordon, and Late Night with Seth Myers all fall under similar fallacies. While their skits all go viral on YouTube, the interviews and lesser enjoyed jokes all are thrown to the wayside.

Even these networks realize it, as the more popular skits of all of these shows have been turned into their own shows, like Carpool Karaoke on Apple Music, Lip Sync Battle on Paramount Network, and Wheel of Impressions getting a 2020 spinoff on NBC.

Maybe the format is just tired out. A relic of the past we keep on for the sake of nostalgia, and nothing else. But we need to think about whether or not we want to stick with this, as it’s a waste of a timeslot and money to keep shows like The Tonight Show with Jimmy Fallon on air. 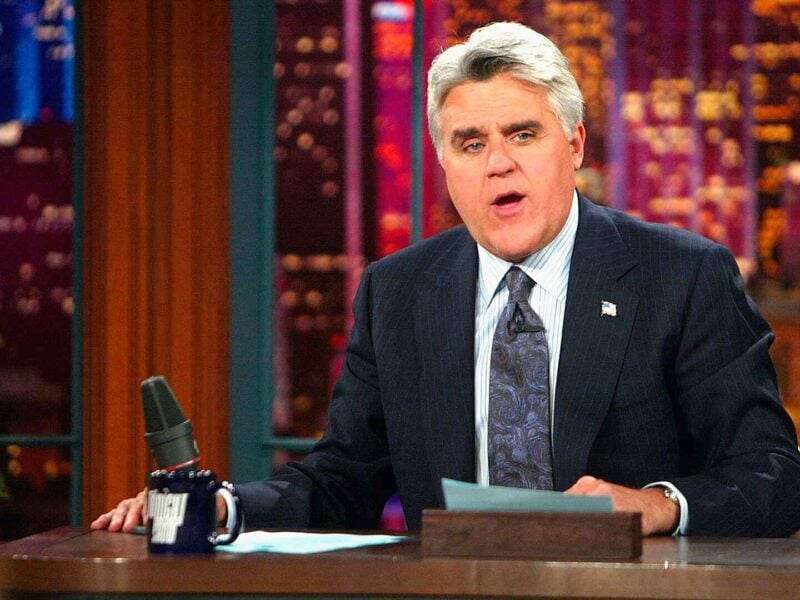