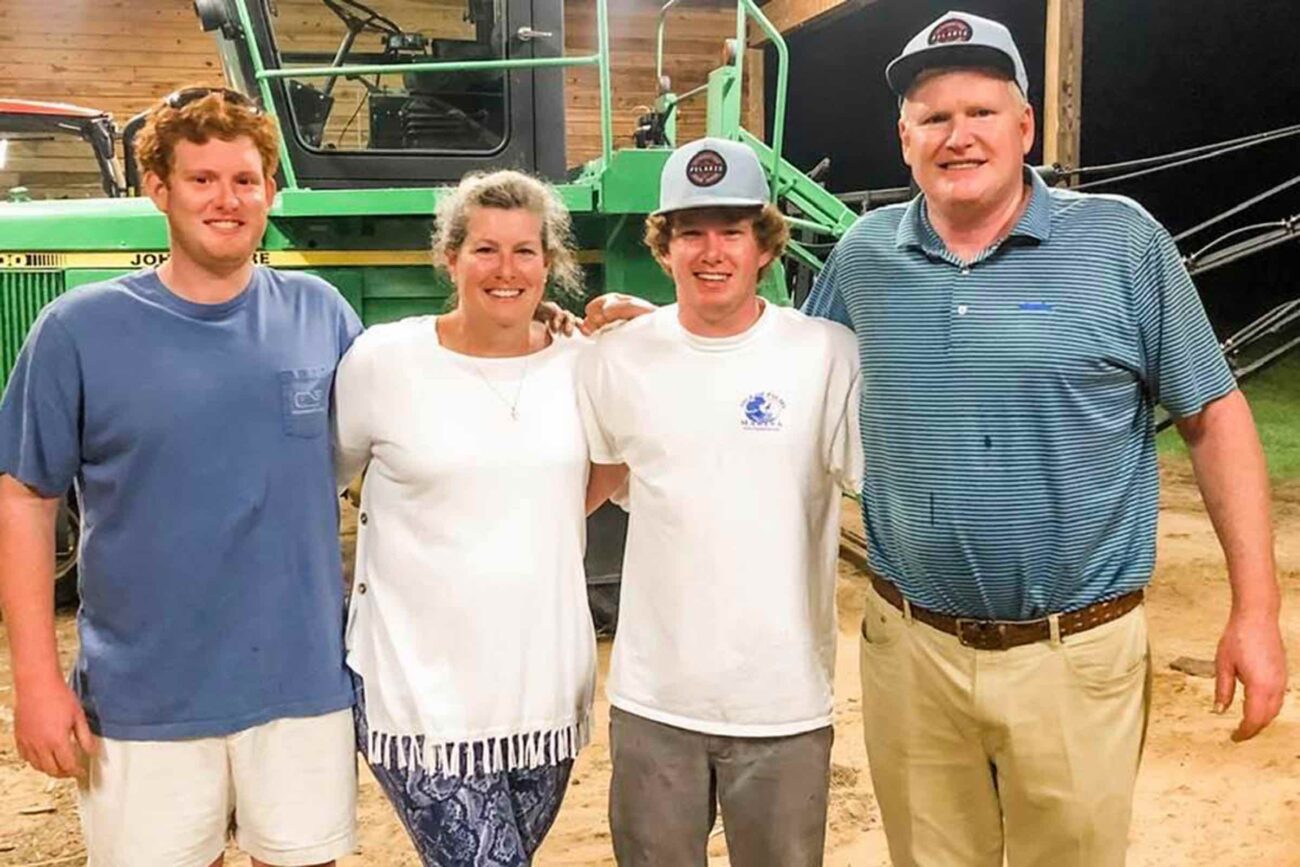 The Murdaugh murders have made national coverage as further evidence in the investigation connect the killings to previous deaths within the local county. TIME Magazine states, “investigations, embezzlement, drug addiction, and hitman-for-hire” are all details & allegations involved in the Murdaugh Murders.

There’s speculation that the double homicide may have been an elaborate scheme for insurance fraud. As the investigations continue, other crimes & killings are being tied to the Murdaugh family, making the intricate web of mystery tough to untangle. 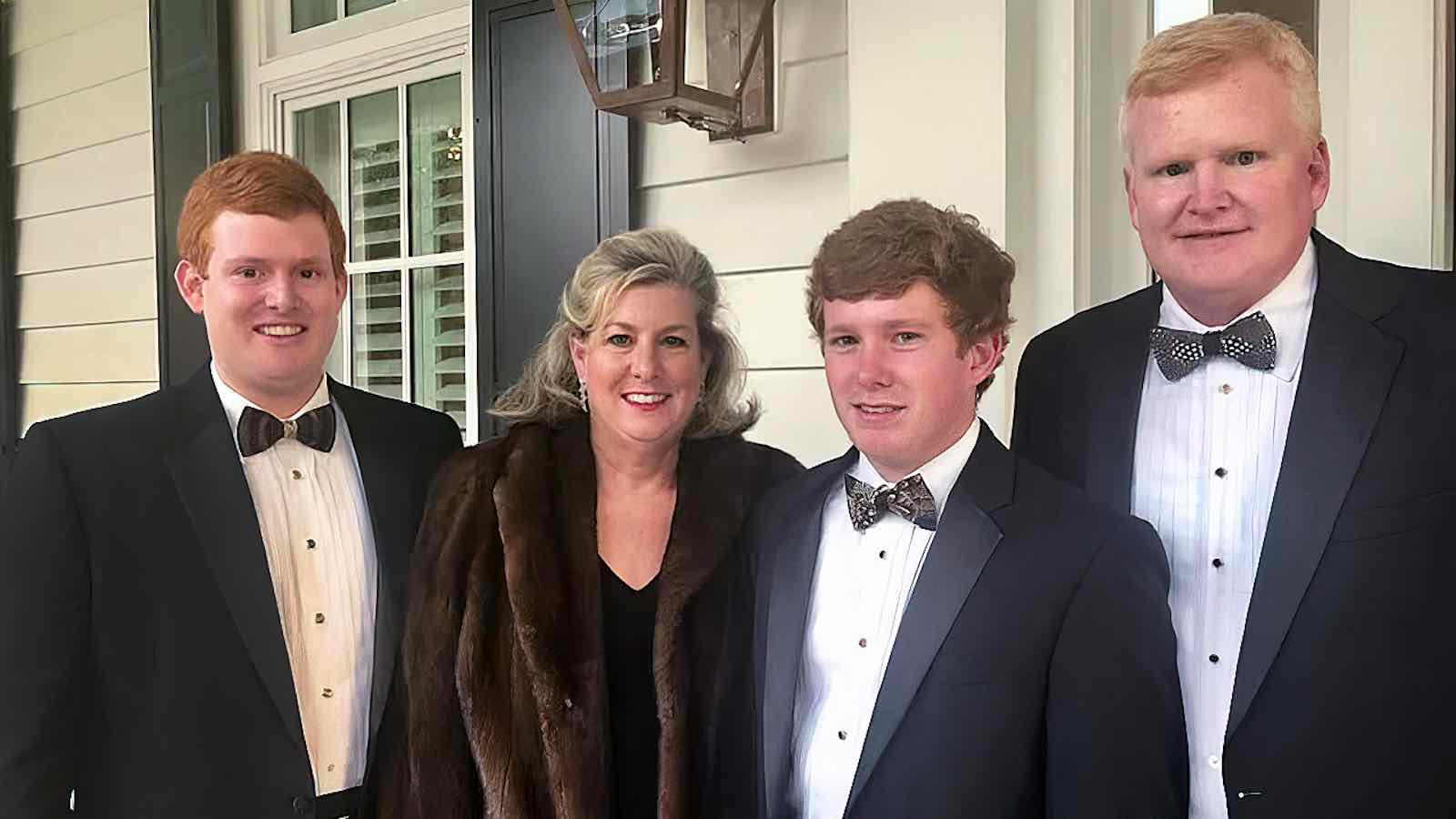 Keeping up with the Murdaughs

In the South Carolina Low Country, Murdaugh is a prominent family name. Alex Murdaugh is the great-grandson of Randolph Murdaugh Sr. who created their family law firm in 1920. Until 2006, three generations of the Murdaugh family prosecuted crime across five counties.

Alex Murdaugh followed in the footsteps of the family business becoming a civil law attorney for a firm named: Peters, Murdaugh, Parker, Eltzroth & Detrick (PMPED). The family was known for their connections and for possessing unyielding power within the judiciary system.

The Murdaugh family dynasty is feared by locals and people reportedly do their best to stay out of their way. 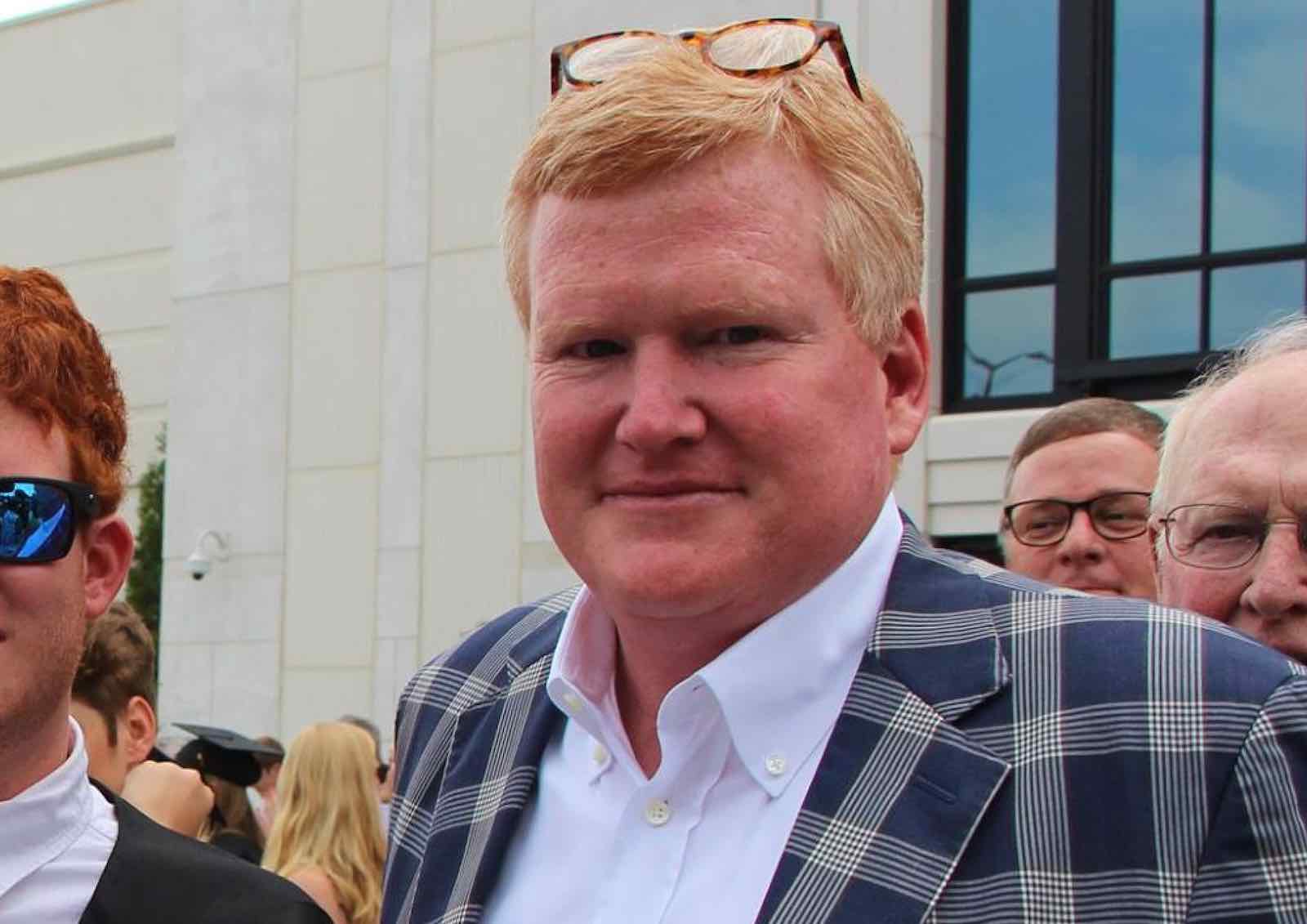 Paul Murdaugh was a twenty-two-year-old college student and the youngest of the Murdaugh children.

Right before Paul’s murder, he was out on bail for a drunken boat accident that left nineteen-year-old, Mallory Beach, severely injured, ultimately leading to her death.

Paul was to face three felony charges that included boating under the influence and causing bodily injury. He was awaiting trial just days before he died. Unfortunately, the charges were dropped just a few months after Paul & Maggie’s murder.

According to Savannah Now, “A wrongful death civil suit was also filed and pending against members of the Murdaugh family in relation to the fatal boat crash. On September, 9th, Beach’s family estate filed a new legal action involving Alex Murdaugh and his surviving son, Richard Alexander “Buster” Murdaugh Jr.” 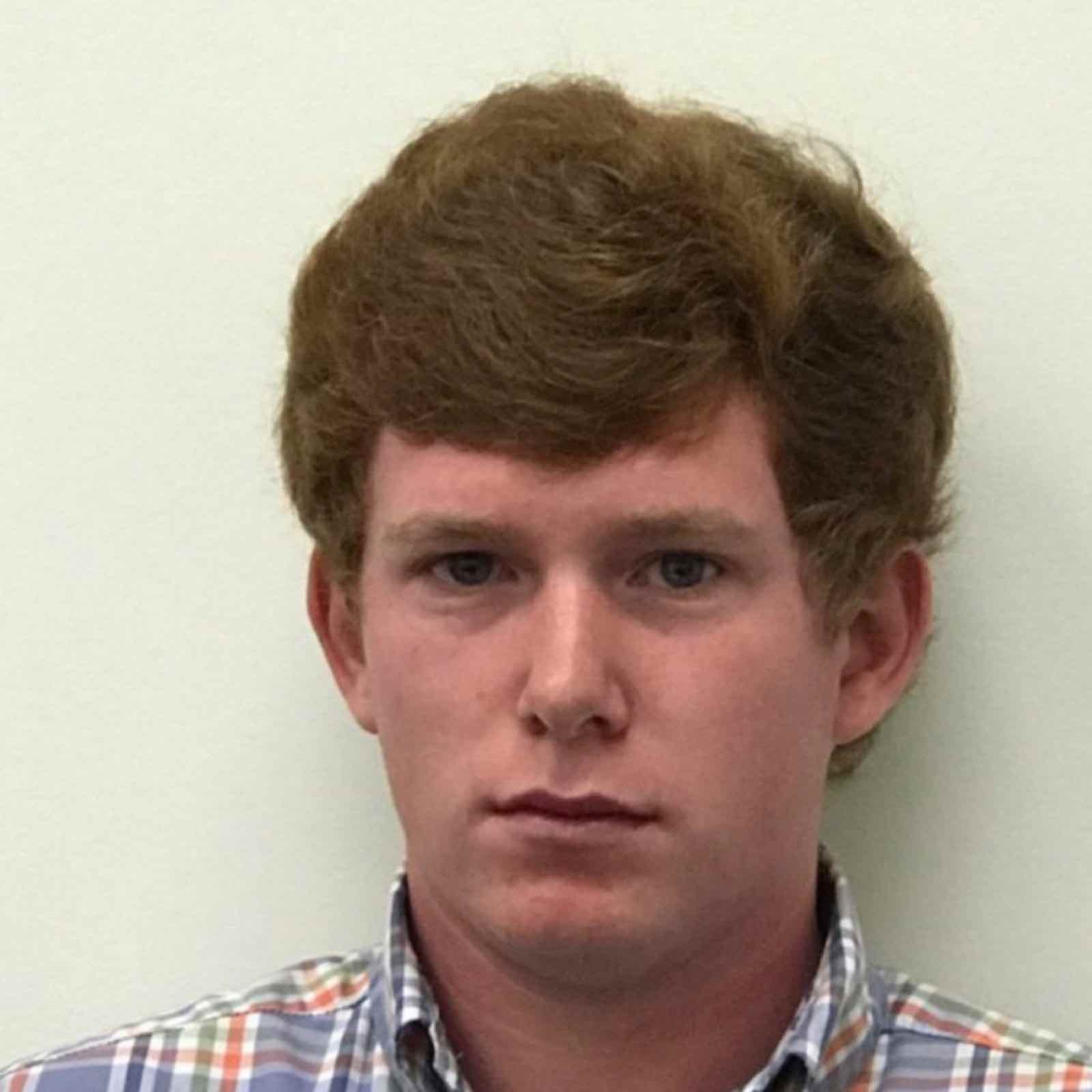 On September 4th, the police received a phone call from Alex Murdaugh stating he had been shot in the head near Old Salkehatchie Road in Hampton County.

According to TIME Magazine, “The Sheriff’s Office has since charged the [alleged] man, Curtis Smith, with Murdaugh’s shooting, but also alleges Murdaugh was involved himself and had planned his death so that a $10 million life insurance policy would be paid out to his surviving son Buster. Alex Murdaugh has confessed to this plan.”

A few days later, Alex Murdaugh stepped down from the family business and checked himself into rehab for opioid addiction. Alex Murdaugh was accused of embezzling money to support the drug habit he claimed was caused by the pain & grief he felt from the murder of his wife & son. 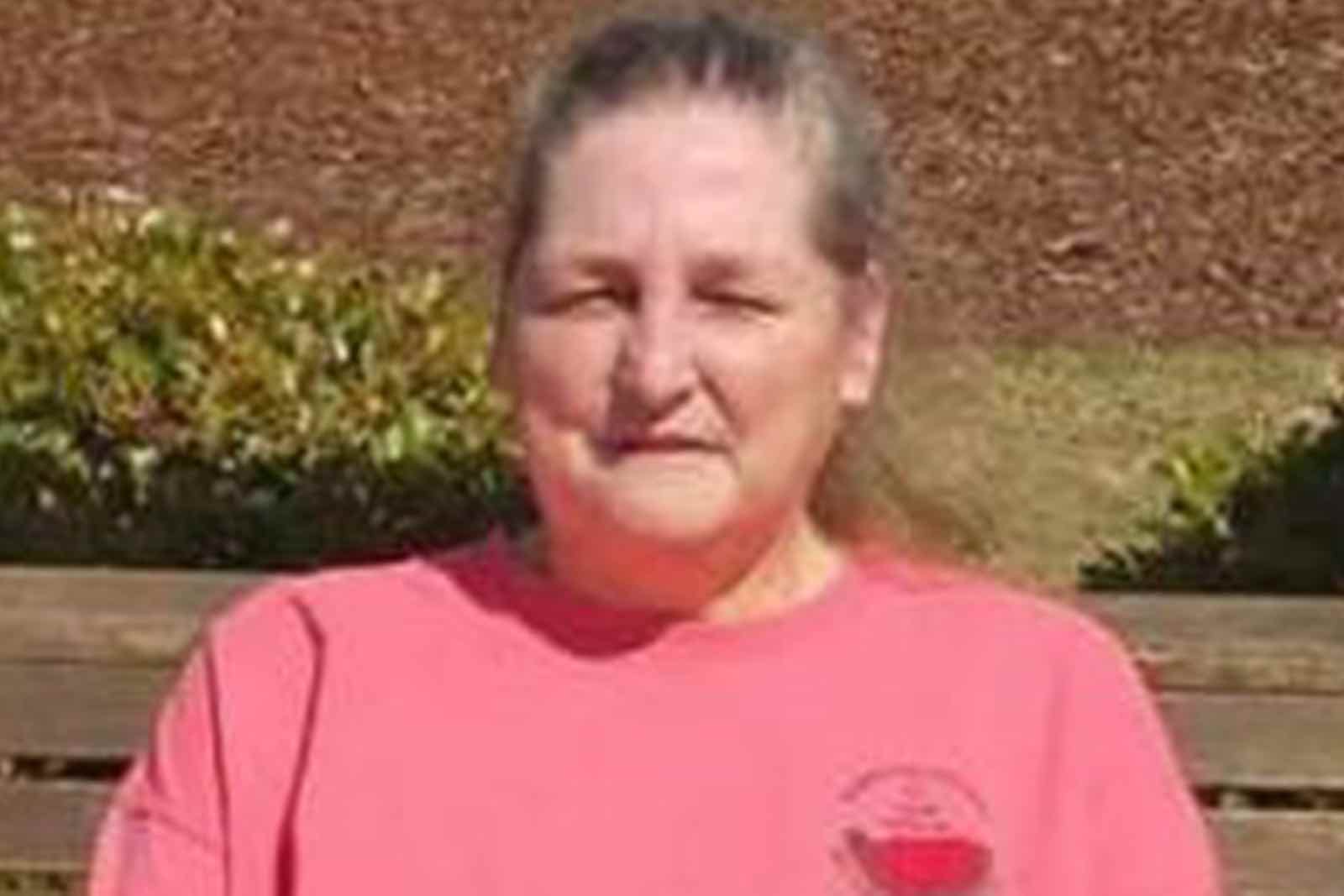 The Murdaugh family is also tied to the investigation of their housekeeper, Gloria Satterfield, who died in 2018. The authorities told Satterfield’s sons that their mother passed away from a “trip and fall” accident down the stairs in the Murdaugh home.

Yet, the body was not examined by a coroner. Moreover, her death certificate says she died of “natural causes,” which is inconsistent with the “trip and fall” claim.

Savannah Now says, “In December of 2018, Chad Westendorf, a banker at Palmetto State Bank, filed a wrongful death suit on behalf of Satterfield’s estate against Alex Murdaugh. Court documents at the time indicated that there was a settlement agreement of $500,000.”

It continued “. . . a SLED investigation into misappropriated settlement funds in the death of Gloria Satterfield” the statement read. Prosecutors claimed, “Murdaugh used the monies—around $3 million— to pay off his father, personal credit card bills, and checks to himself.”

Now authorities have reopened this case for investigation to find the correct cause of death and the settlement agreement. Unfortunately, Gloria Satterfield’s sons have yet to receive any money from that settlement. 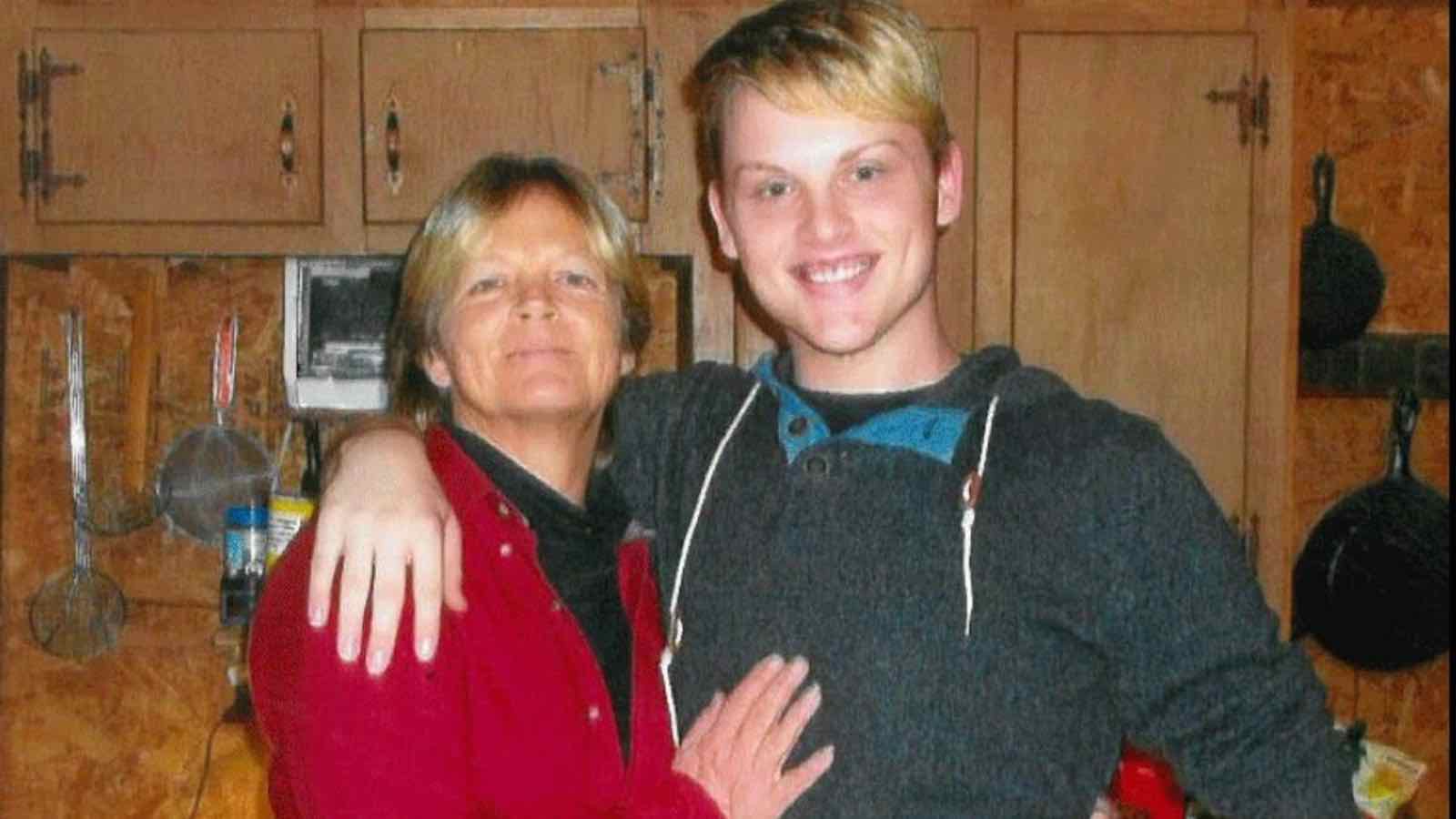 In 2015, nineteen-year-old Stephen Smith was killed due to a “hit and run” in a rural area of Hampton, South Carolina. The case went cold for years until the South Carolina Law Enforcement Division reopened the investigation due to evidence found from Paul & Maggie Murdaugh’s murders.

Time Magazine states, “In an interview after her son’s death with The Augusta Chronicle, Smith’s mother said she believes her son was targeted due to his sexuality. She “[feels] strongly that she knows exactly who killed her child,”

The interview strongly suggests that a group of youths from well-to-do families were involved in the hit and run. However, the interview didn’t state if she mentioned the names of the young people she was referring to.

The evidence authorities found in Murdough Murders leading to re-opening Smith’s case has yet to be released to the public. However, his mother speculates the evidence may point to the covering up of several Murdough family members. 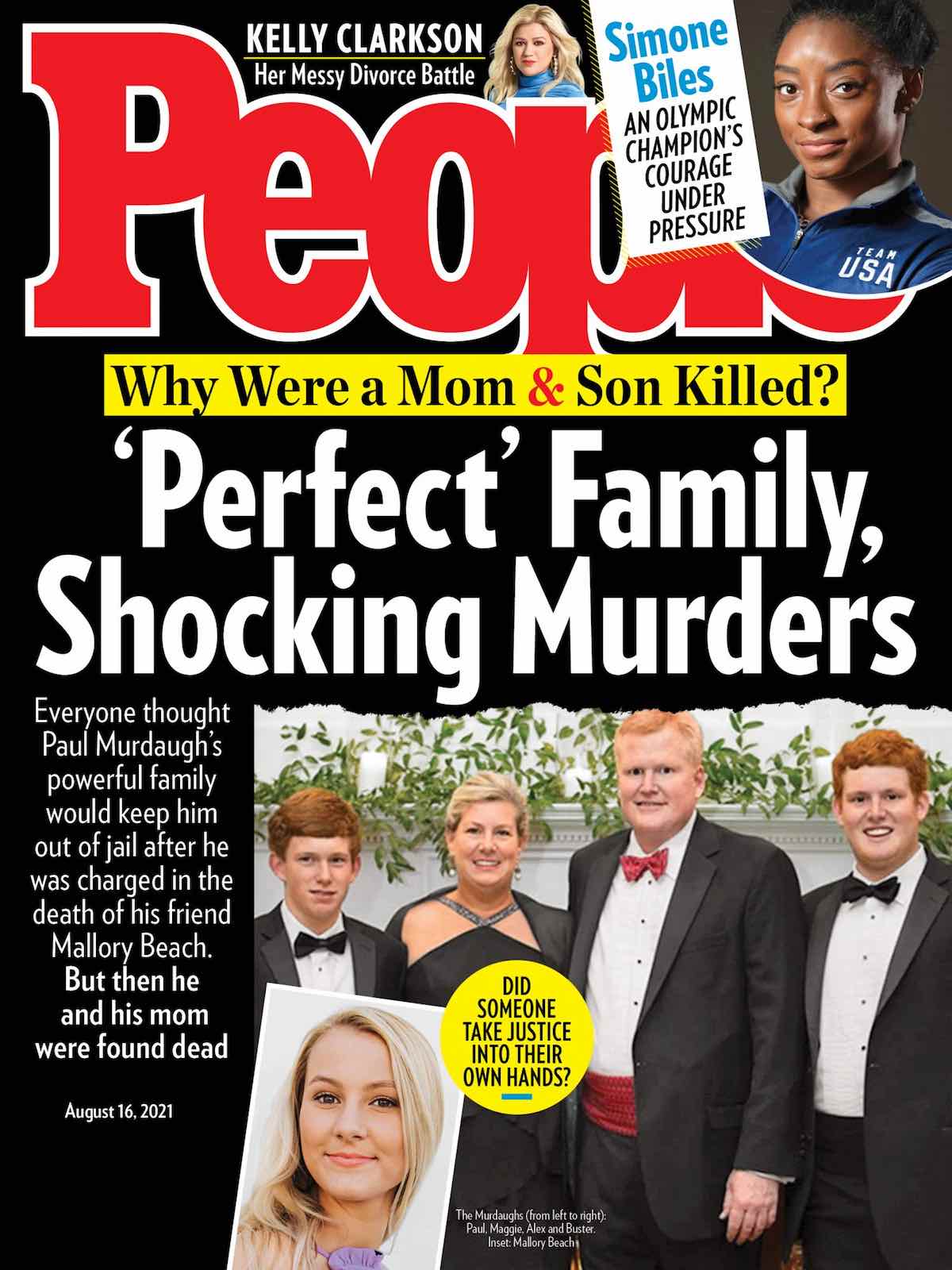 Hundreds of people attended the recent funerals for Paul & Maggie Murdaugh and Randolph Murdaugh III, the former prosecutor & grandfather of Paul Murdaugh. He said to have died of natural causes at eighty-one,  just days after the mother & son died.

Alex Murdaugh’s brother issued the following statement, “I was shocked, just as the rest of my PMPED family, to learn of my brother, Alex’s, drug addiction and stealing of money. I love my law firm family and also love Alex as my brother. While I will support him in his recovery, I do not support, condone, or excuse his conduct in stealing by manipulating his most trusted relationships.”