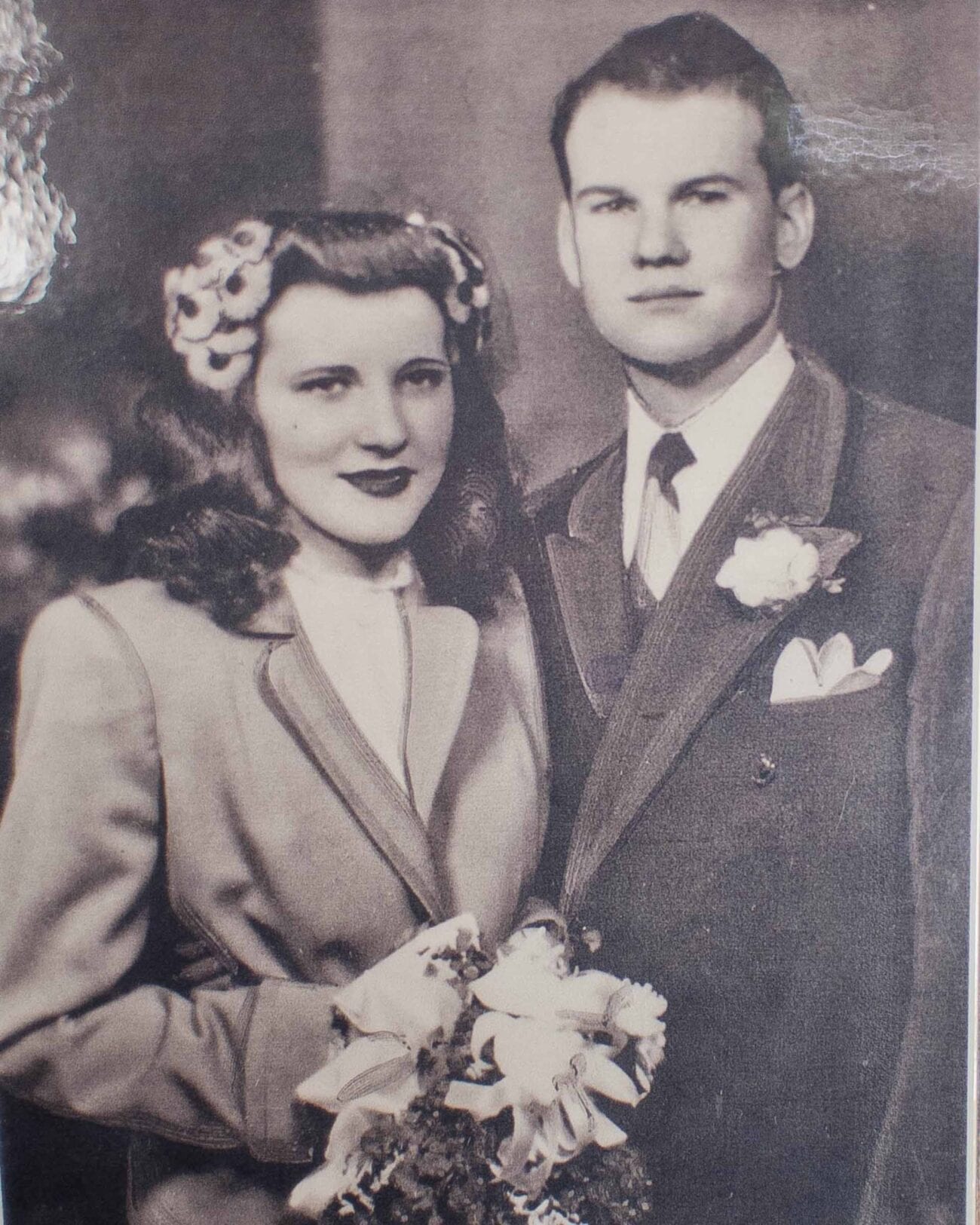 Doctor Sam Sheppard’s life was unusual to say the least– causing him to hold many different titles including neurosurgeon, wrestler, and accused murderer. Sheppard was born on December 29th in 1923, and followed in his father’s footsteps in becoming a doctor. He married his wife Marilyn in February of 1945 shortly after completing his medical degree.

Sheppard’s father-in-law was a professional wrestler and seemed to think his son-in-law would be a good fit for the sport. Sheppard was willing and trained for matches. In August of 1969 Sheppard had his first official fight under the wrestling name “Killer Sam Sheppard”. Sheppard fought in over forty matches and even used his medical knowledge to create a new effective hold called the Mandible Claw.

But Doctor Sheppard would not just have successes in his life, he would also be accused of the murder of his wife– a cold case that is still unsolved to this day. 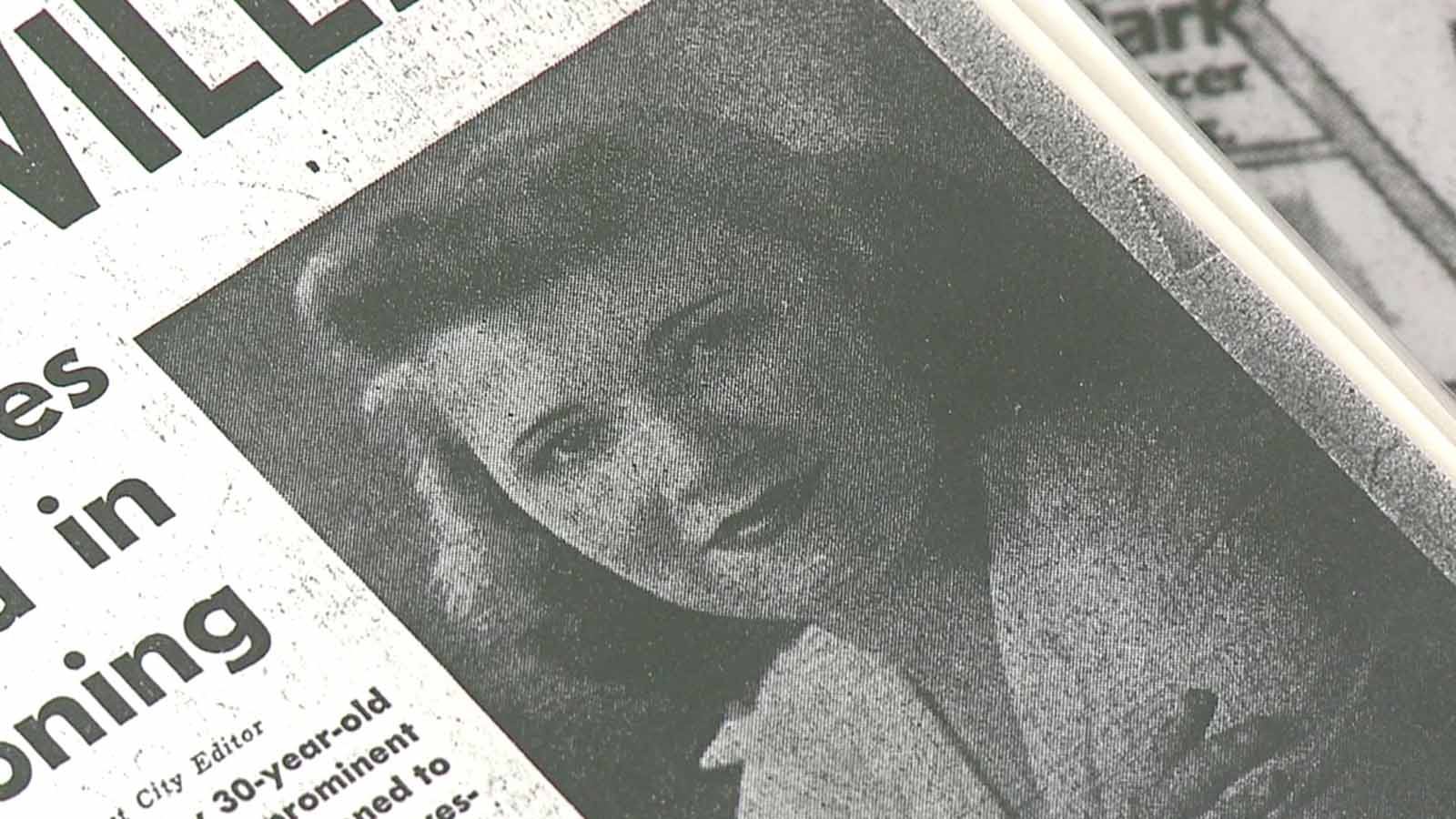 On the evening of July third in 1954, a newlywed couple of Sam and Marilyn Sheppard had friends over. The group was watching the movie Strange Holiday when Sam Sheppard fell asleep. Marilyn decided to let her husband stay on the daybed in the living room while she walked the neighbors out of the house and went to bed upstairs.

According to Sam Sheppard’s account of what happened, he woke in the living room to the sound of his wife screaming. He ran upstairs to see what was wrong, only to be met with the sight of a “white form” with bushy hair before being knocked unconscious. When he woke back up he went downstairs and found the intruder once more. 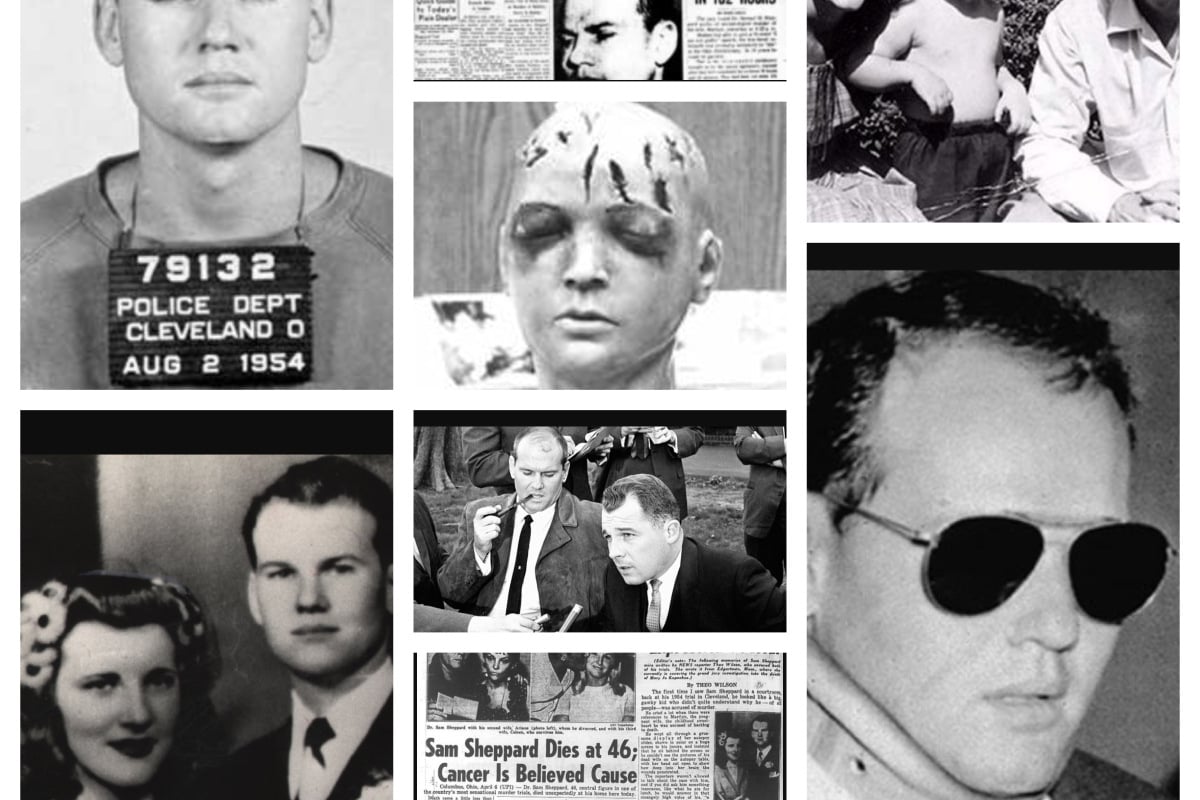 Sheppard chased the unknown out of the house and onto the nearby beach where they fought– Sheppard was knocked unconscious yet again. At 5:40am Sheppard was awake again and called his neighbors, desperate for help. When the couple arrived they found a shirtless Sheppard with a bloodstain on his knee. He appeared to be in shock. Marilyn and Sam’s son was unharmed and left sleeping in his room the entire time.

Investigators discovered Marilyn had been bludgeoned to death in her bed with an unknown object and some items were missing from the house. The items included a wristwatch, fraternity ring, and a keychain with a key attached. These items were later found in a bush behind the house inside of a bag. Neighbors also told investigators they hadn’t heard the family’s dog barking to indicate there was a stranger in the house. 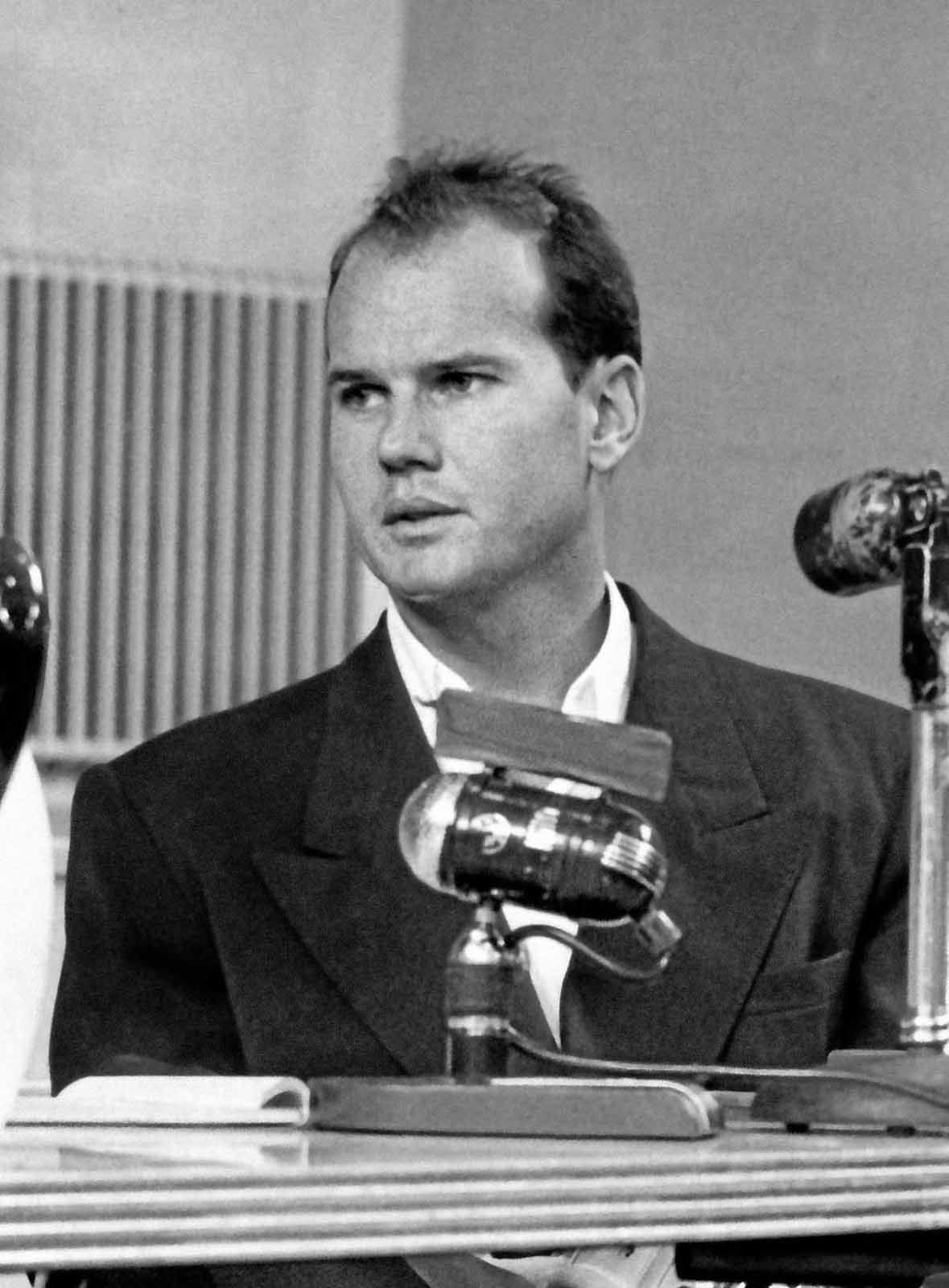 Sam Sheppard was arrested for the murder of his wife and the trial began on October 18th, 1954. The prosecution had little evidence, and it was all speculative and circumstantial. The prosecutor discovered Sam Sheppard had been having an affair with one of the nurses at his hospital, and this was declared his motive for killing his new wife. The prosecution also took issue with the fact Sheppard had difficulty recalling the events and couldn’t remember what the intruder looked like.

Another argument against Sheppard was the bag of objects found in the backyard– this was claimed to be evidence Sheppard staged the crime to look like a burglary gone wrong. Sheppard’s missing shirt was declared to be an effort to hide evidence, though no shirt was ever found (nor was the murder weapon). And finally, they speculated, based on a single blood print on Marilyn’s pillow, the murder weapon had been something akin to a scalpel. 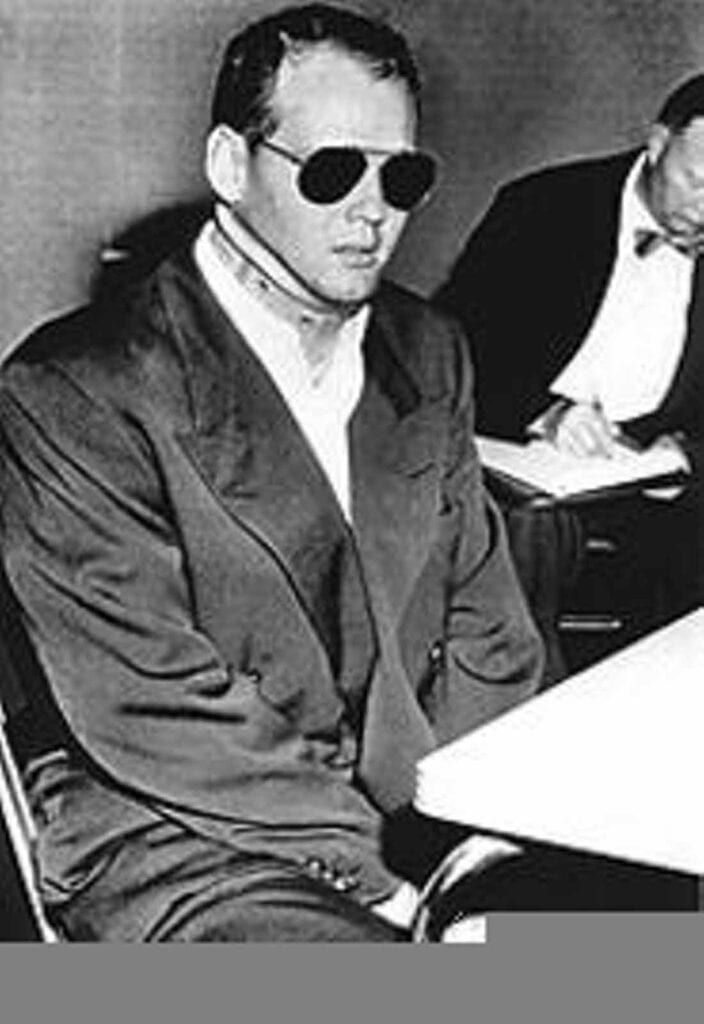 The defense was denied access to physical evidence making it nearly impossible for them to refute the claim a scalpel had been used as the murder weapon. The defense further argued Sheppard had severe injuries from the fateful night, including a cervical concussion (which causes memory issues among many other symptoms), neck injuries, and nerve damage which left many of his reflexes weak or gone altogether.

The doctor testifying to Sheppard’s physical state declared it was impossible to fake such injuries. The defense also pointed out that despite the bedroom being incredibly bloody and blood being found throughout the house, the only blood on Sheppard had been on one knee.

Finally, the defense called eighteen different character witnesses for Sheppard and two eyewitnesses said they had seen a bushy-haired man near the home on the day of the crime. 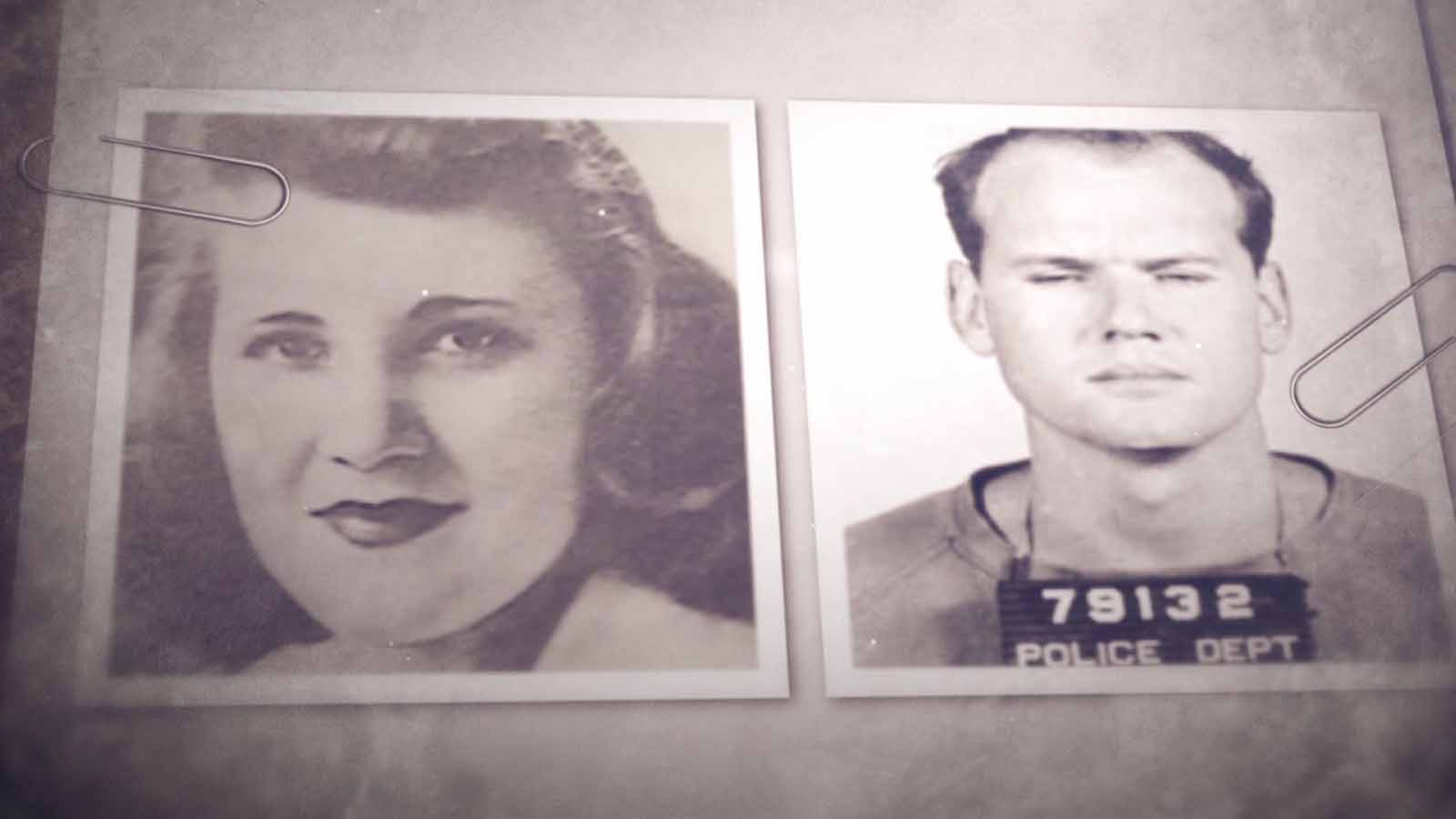 Sheppard was declared guilty of second-degree murder on December 21st after four days of jury deliberation. He was sentenced to life in prison. In the first week of January Sheppard’s mother killed herself with a gun, and eleven days after her death, his father died of stomach cancer. Sheppard was granted permission to attend the funerals in handcuffs.

The original trial had become such an ordeal for the media that eventually in 1964, ten years after incarceration, an appeal was granted under the grounds Sheppard had not been given due process. The media had turned the case into such a frenzy it had been impossible to have a fair & impartial trial, and was a “mockery of justice”. In the new trial, Sheppard was acquitted. 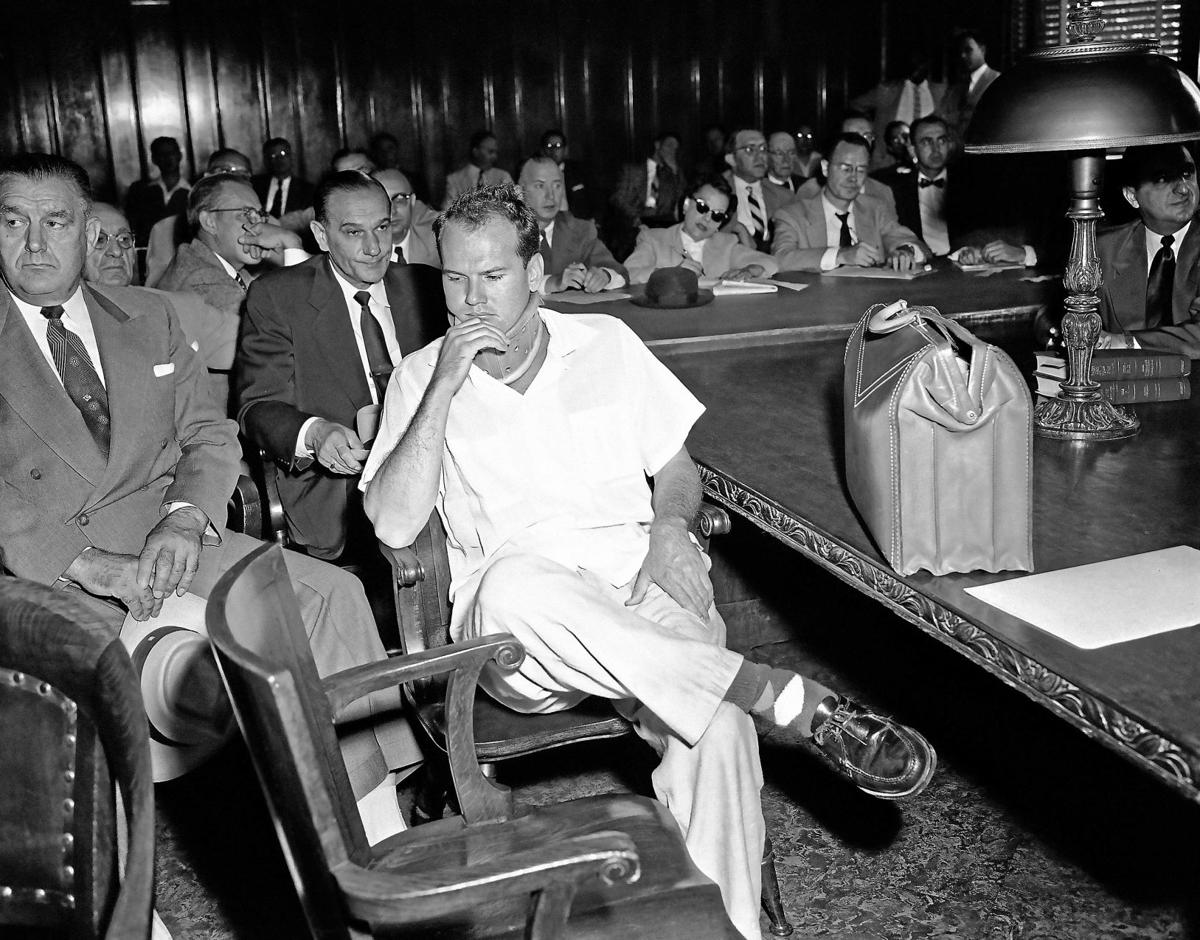 Sheppard spent the rest of his life searching for the man who killed his wife– hoping to close the now very cold case. A number of different media properties including books, TV shows, and movies have used Doctor Sam Sheppard as inspiration. The most notable of these being The Fugitive (1993) starring Harrison Ford as Doctor Richard Kimble, a man accused for killing his wife, forced to find the real murderer while in the middle of a nationwide manhunt.

Sam Sheppard was found dead in his home at the age of forty-six in 1970. The autopsy reported liver failure as the cause of death, which made sense to those around him because he had reportedly been drinking as much as one and a half liters of alcohol a day by then. Marilyn Sheppard’s killer still hasn’t been found, and thus the investigation remains a cold case.