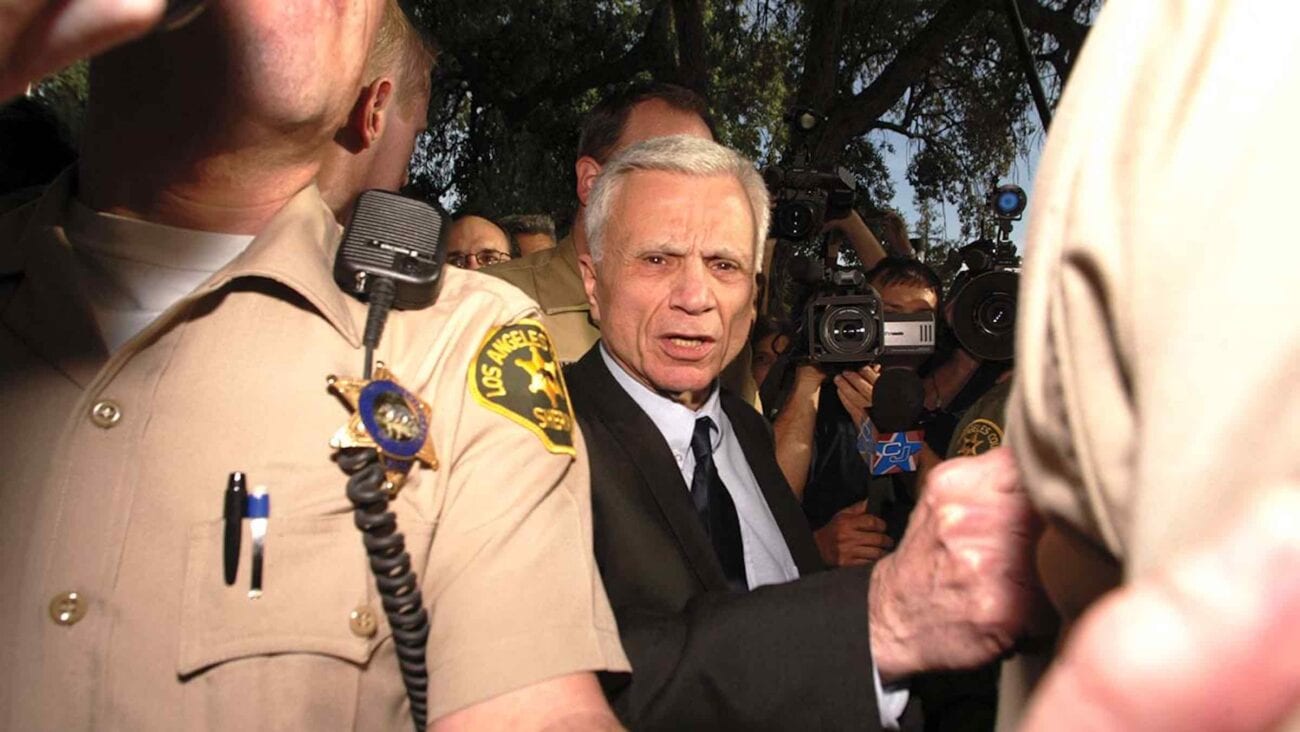 In 1967, Robert Blake, who worked as an actor on and off for years, starred in the adaptation of Truman Capote’s 1966 true crime novel, In Cold Blood. Blake played Perry Smith in the film, who murdered the four members of the Clutter family in 1959 with Richard Hickcock. Blake, apparently, had a “chilling” resemblance to Smith.

Either way, it makes for an ironic coincidence when, years later, Blake would be the prime suspect in the murder of his second wife, Bonnie Lee Bakley. While a jury found Blake not guilty, there are still doubts. Did Robert Blake kill his wife? Or he is as innocent as the jury believed him to be? 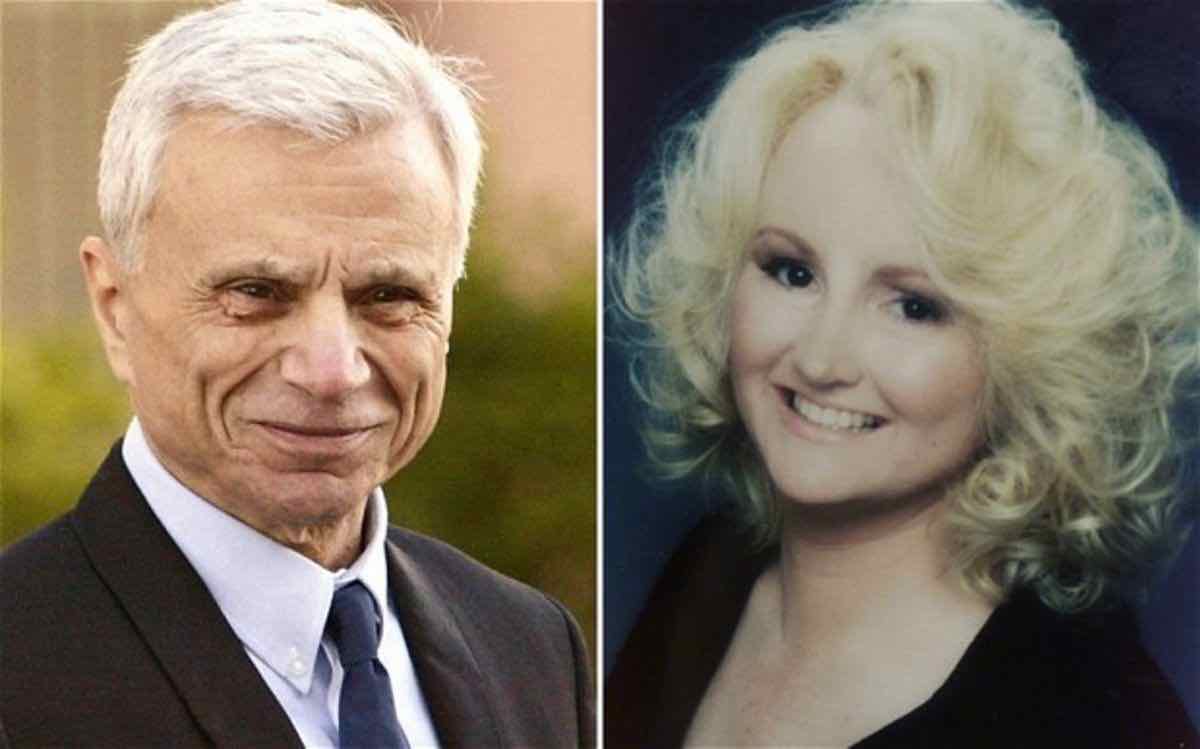 Bonnie Lee Bakley was a woman obsessed with celebrity and wanted to be with someone famous. She didn’t really care who, saying “Being around celebrities, it makes you feel better than other people.” Bakley was a woman determined, pursuing relationships with Jerry Lee Lewis, Dean Martin, Frankie Valli, Gary Busey.

When she married Robert Blake in 2000, this was Bakley’s tenth marriage. It also had some stipulations attached to it. When Blake and Bakley met in 1999, Bakley was in a relationship with Christian Brando, the eldest son of actor Marlon Brando who was also in prison for voluntary manslaughter.

In June 200, Bakley would give birth to a daughter, Christian Shannon Brando. While she initially believed Brando was the father, she thought there was a chance that Blake could be her daughter’s father. Blake took a paternity test, which confirmed he was the father. 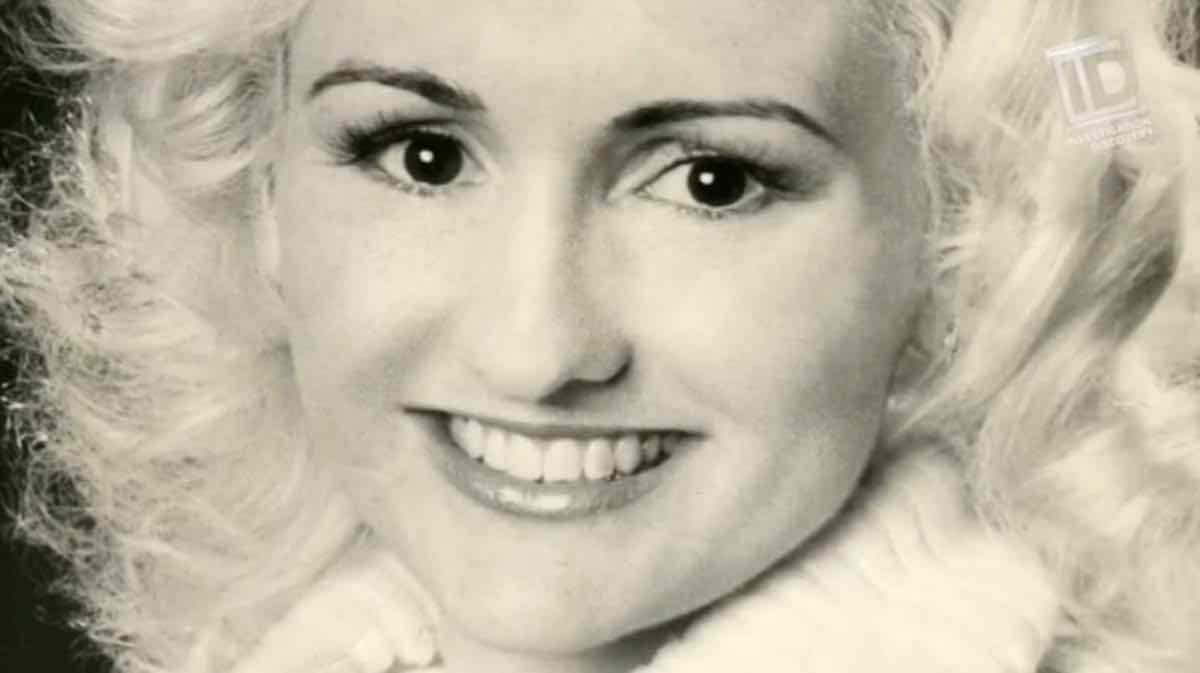 With paternity established, the baby’s name was changed from Christian Shannon Brando to Rose Lenore Sophia Blake. With this news, Blake agreed to marry Bakley on the condition that she sign a temporary custody agreement. Given Bakley’s past marriages and her career running lonely heart ads scams, it makes sense that there would be some kind of agreement in place.

The agreement went like this, Bakley agrees to supervised visits with Rose, if her family/friends want to visit the property she needs to get permission from Blake, and if either party decides to end the marriage then the other would get custody of Rose. Bakley ignored an attorney’s advice about the agreement being “lopsided” and signed, wanting to marry Blake, which she did in Nov. 2000.

Blake took Bakley out for dinner at Vitello’s Restaurant on May 4, 2001. After the meal, Blake and Bakley headed out to the car. Blake, however, forgot his gun inside of the restaurant. So he left Bakley to wait in the car and headed back to pick his gun. While Bakley sat in Blake’s vehicle, she was shot in the head.

Bakley’s window was open when she was shot, which police believed meant she was familiar with her attacker. The murder a Walther P38 pistol was found in a dumpster near the crime scene. 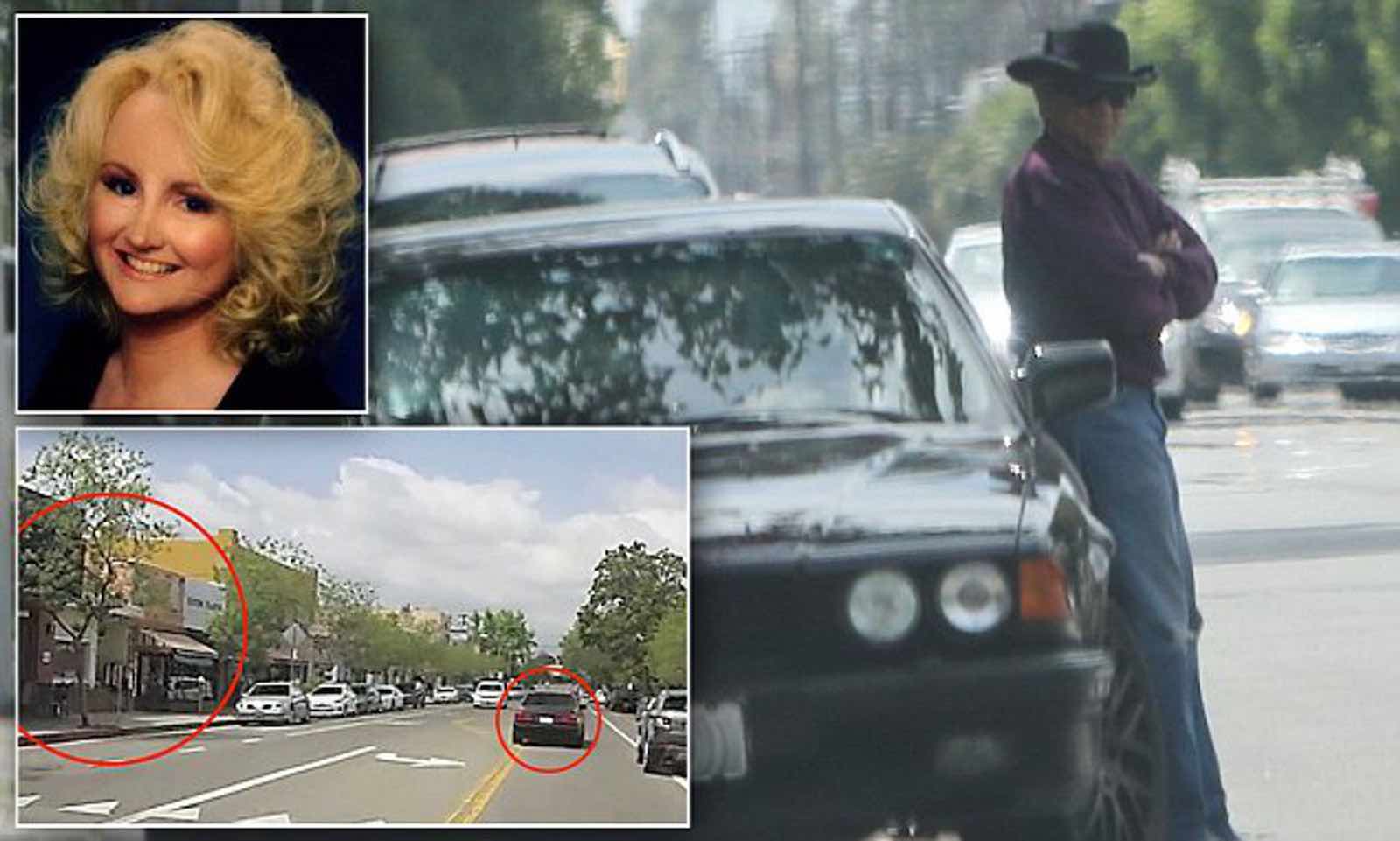 Despite this, however, police felt Blake had a strong motive to murder Bakley. Their marriage was not a happy one. The couple never lived together with Bakley and Rose living in a guest house. Blake didn’t trust Bakley, who was continuing to run her lonely heart scams. 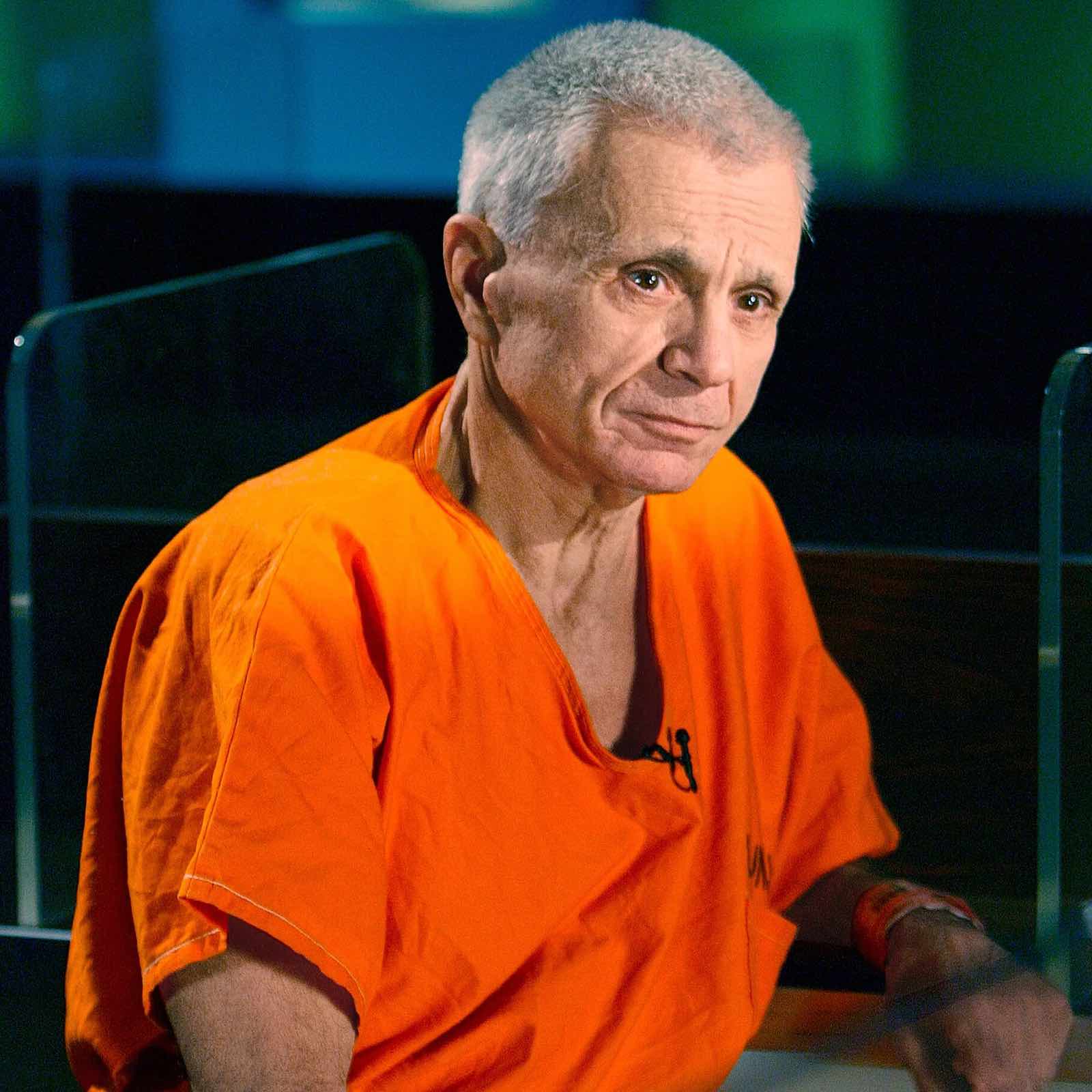 Nearly a year later on April 18, 2002, Blake was arrested for Bakley’s murder. His bodyguard Earle Caldwell was arrested on conspiracy charges. So what brought on the charges? Two people came forward and said that Blake tried to hire them to kill Bakley, Ronald “Duffy” Hambleton, and Gary McLarty.

Blake and Caldwell entered pleas of Not Guilty. Blake even posted Caldwell’s $1 million USD bail. Blake, however, was denied bail. After nearly a year in jail in March 2003, he was allowed to post a $1.5 million USD bail for himself and was under house arrest until his trial.

During this time, the conspiracy charges against Blake and Caldwell were dismissed by a judge. A junior prosecutor admitted to 48 Hours Investigates that the case was very thin. 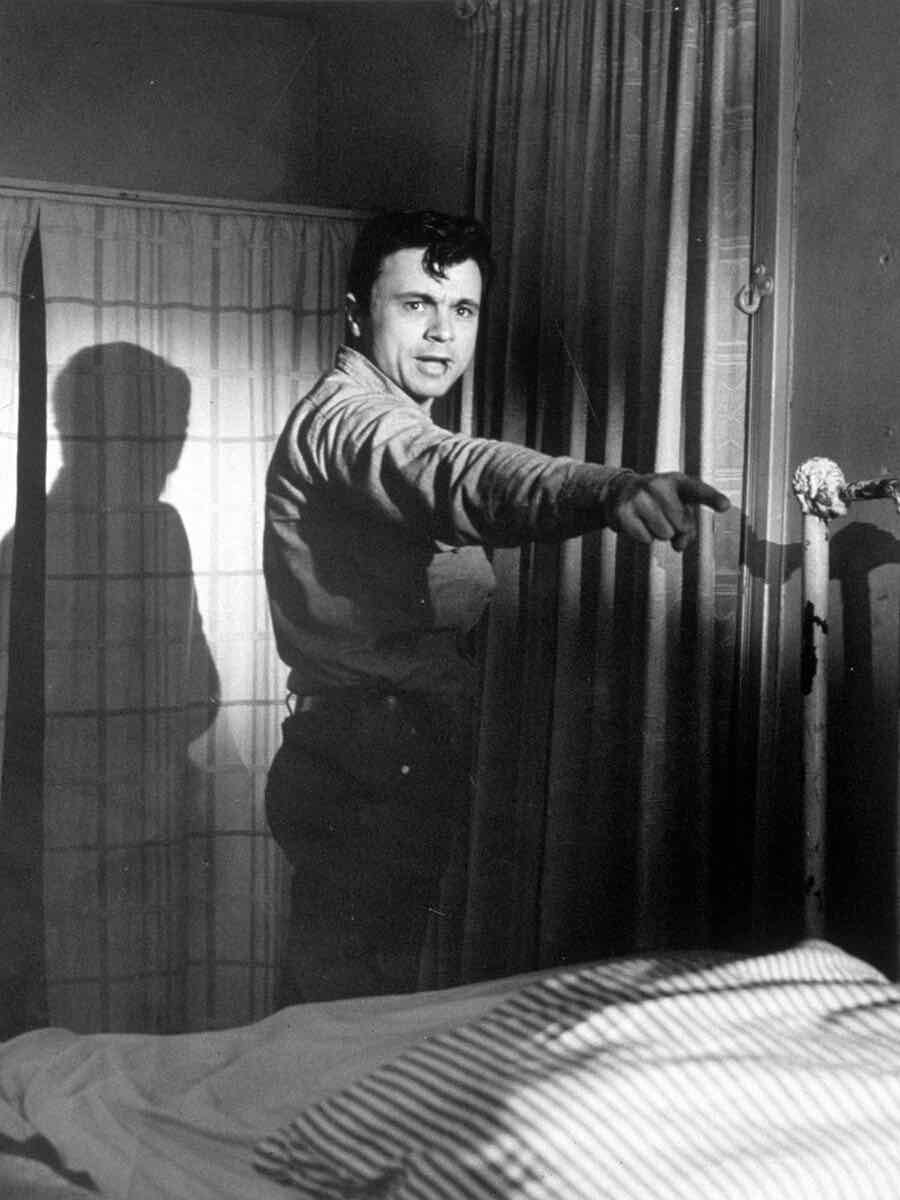 That’s what pretty much proved to be the prosecution’s undoing. The defense was brutal in their cross-examinations of Hambleton and McLarty, brought witnesses to contradict the prosecution’s case, and just wrecked it. Blake was found Not Guilty on March 16, 2005.

Reactions to the verdict were mixed. Some felt that Blake was guilty, but others felt that the defense did its job to prove his innocence. After his acquittal, Blake celebrated at the scene of the crime, Vitello’s.

But, as the O.J. Simpson case taught us, just because you’re found Not Guilty in criminal court, doesn’t mean civil court will be as kind. 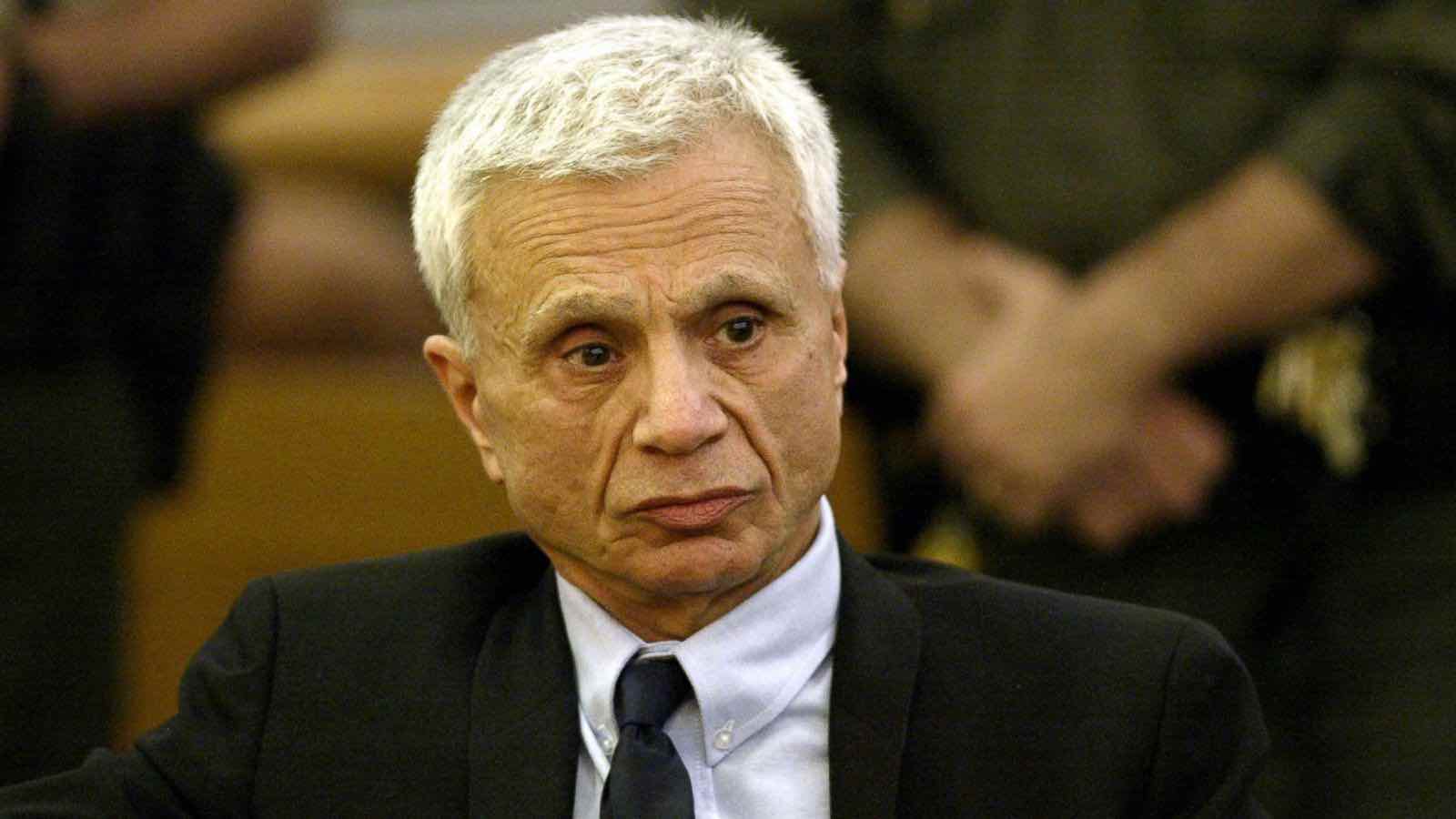 Bakley’s three older children from previous relationships filed a civil suit against Blake and Caldwell for the wrongful death of Bakley. This was a wild trial too. See the defense attorney, Eric Dubin, called Caldwell’s girlfriend to the stand and asked if she thought Blake and Caldwell did it.

Dubin recalled, “Tears filled her eyes as she paused for what seemed like a decade, then leaned into the microphone and said that yes, she did believe that they were involved.” 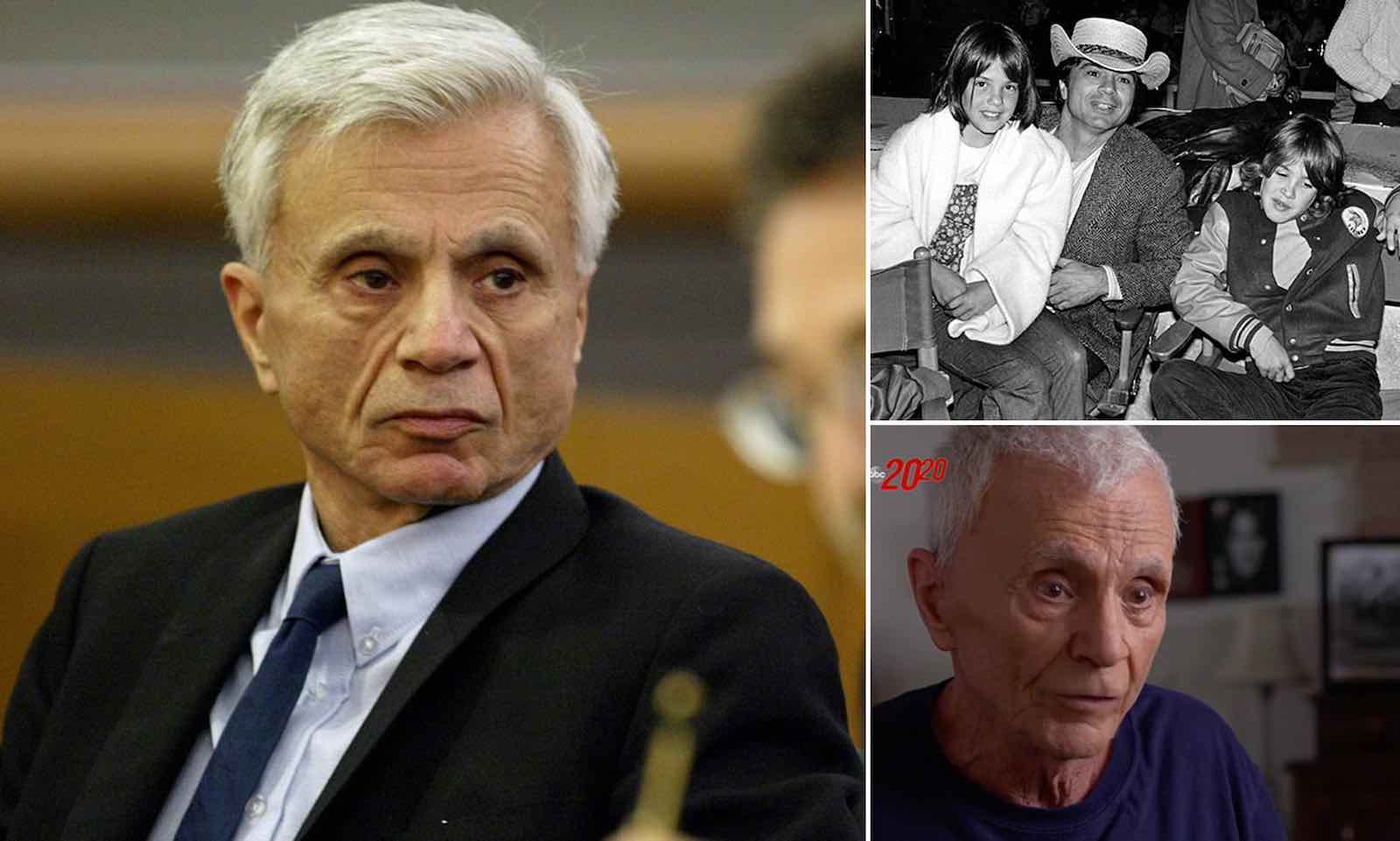 In Nov. 2005, months after his acquittal, Blake was found liable in his wife’s death and was ordered to pay $30 million USD to Bakley’s family. In 2006, Blake filed for bankruptcy.

Attempts to give the verdict for the civil suit overturned failed, though the price was cut in half from $30 mil to $15 mil. In 2010 the state of California put on a tax lien on Blake for $1,110,878 in unpaid back taxes. Blake has since, largely, faded from the public consciousness with his last role being in 1997.