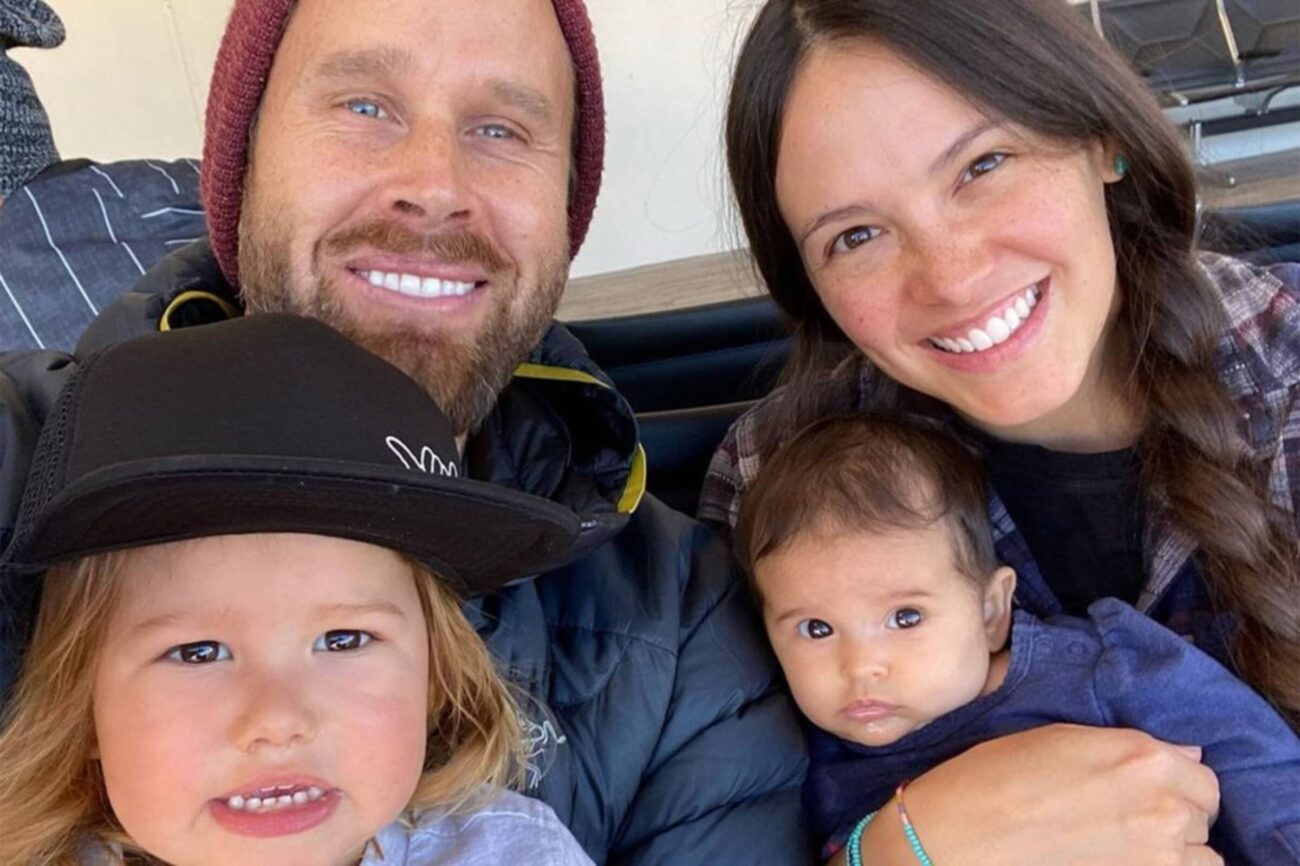 We’ve all heard of conspiracy theories ranging from the so-called truths behind our beloved movies & shows, aliens lurking around in the top-secret military base Area 51, to the COVID pandemic being put out there on purpose for god knows what reason. Usually, we don’t see conspiracy theories as doing any real harm. They’re just things people come up with when they’re bored or have a little too much to smoke.

Every now and then, however, we’re reminded to always think before we talk. There are some conspiracy theories that despite being made up by some of the same “less intelligent of the general population”, they’re not things that should be tossed around in our vernacular. Some theories (like the Sandy Hook massacre being a hoax) are not nearly as innocuous as they may come off at first.

Yes, we’re saying that some conspiracy theories really hurt people. At some point, we need to dive into one of the biggest conspiracy theories out right now. Unless, you’ve been living isolated from society (We’re not judging. Vast, empty plains are beautiful!), chances are, you’ve heard of QAnon. It has led a man named Matthew Taylor Coleman to murder. 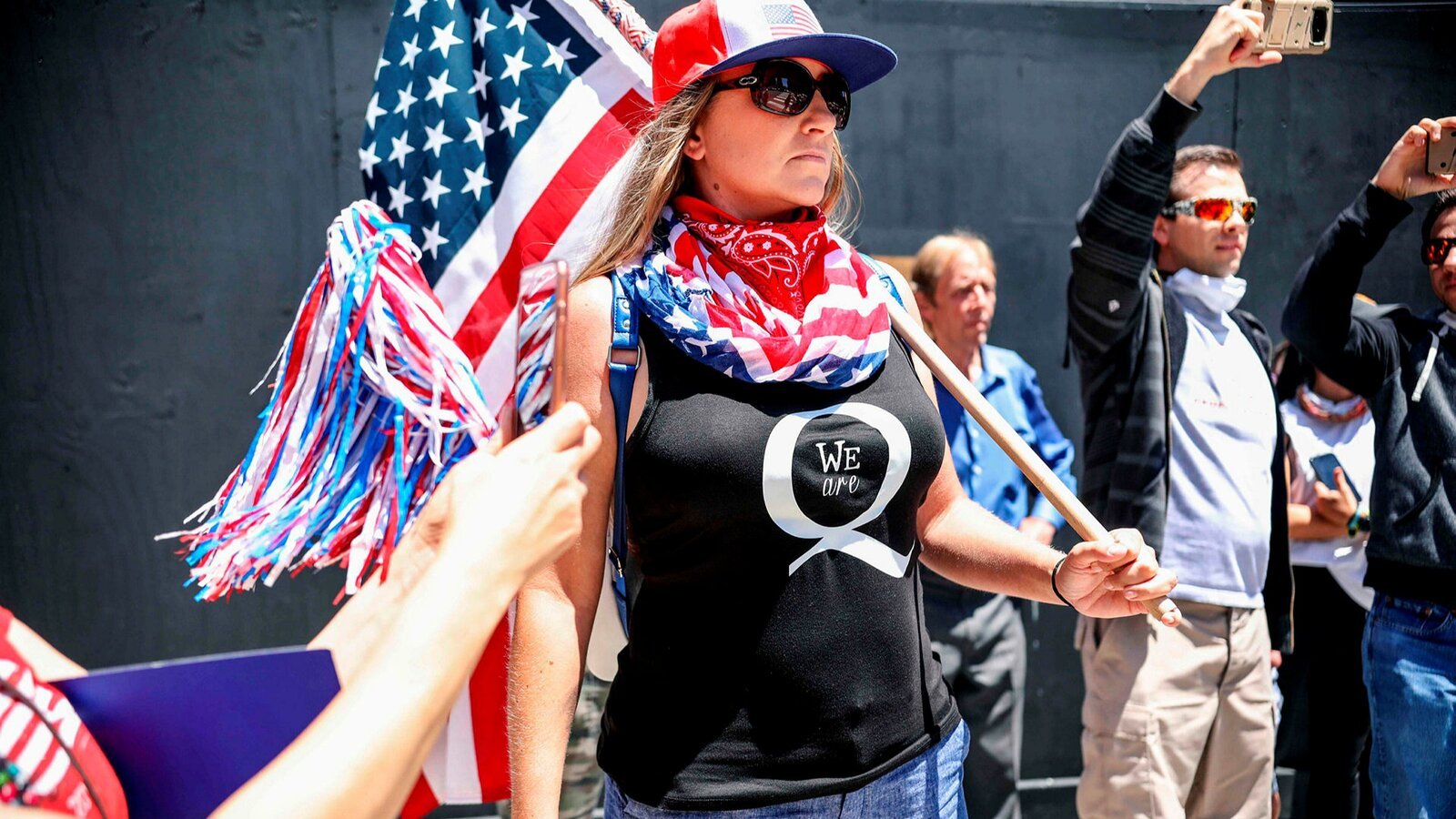 Remember being a schoolchild, playing the game Telephone? Everyone would whisper something to the person sitting next to them. And then when it reached the end, the whispered statement was usually nothing like its beginning. It showed us how rumors work. Rumors usually begin as one thing but as they circulate around many people, they change. Next thing we know, the rumors are nothing like they began.

What exactly is QAnon? 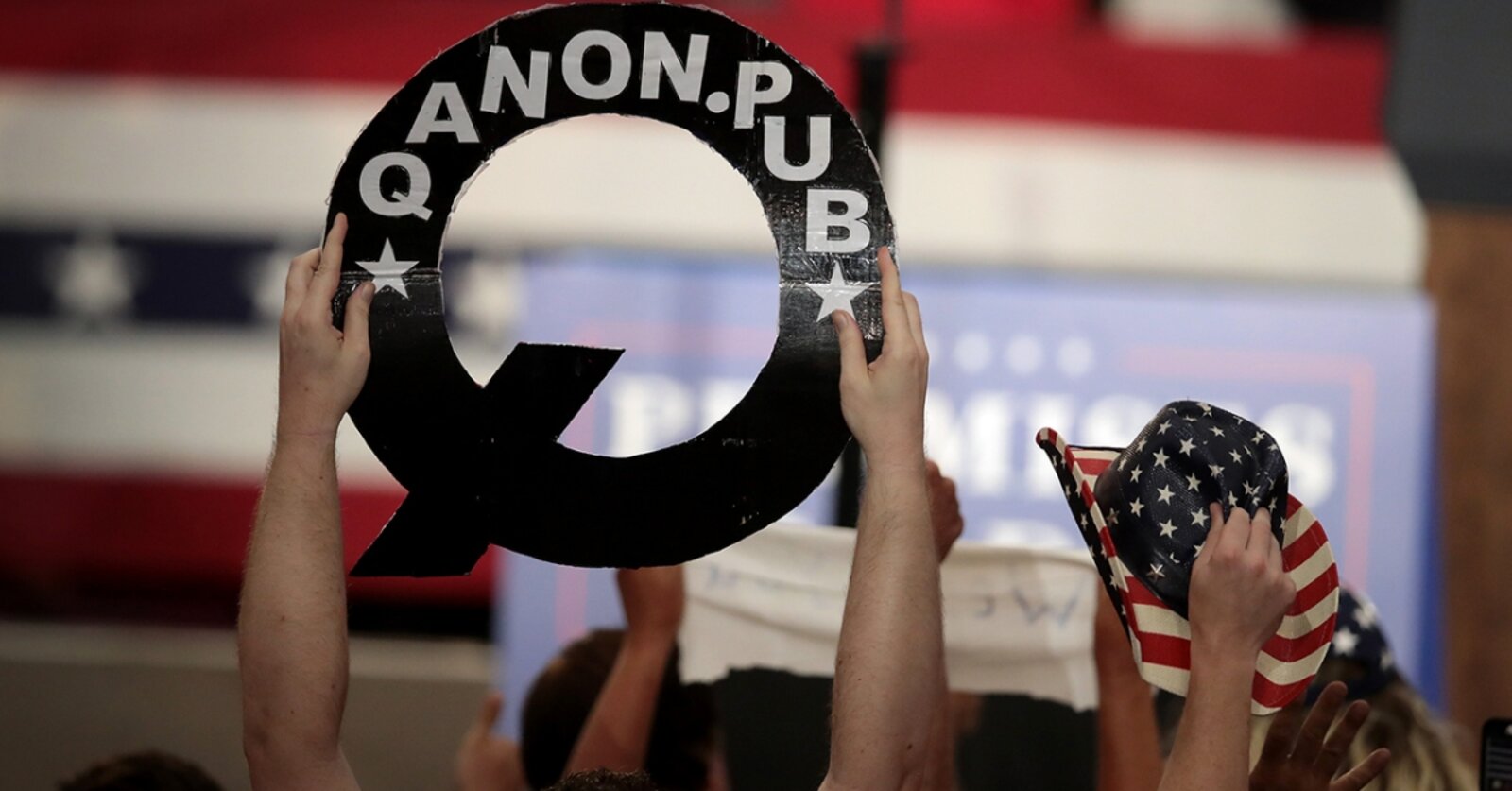 It’s a far-right political conspiracy theory and movement revolving around claims made by an anonymous individual or individuals, known by the name “Q”. The claims stated that a cabal of Satanic, cannibalistic pedophiles operate a global child sex trafficking ring. They conspired against former U.S. President Donald Trump during his term in office.

Folks describe QAnon as a cult and there have been many claims centered around it, but they’ve been proven false by reputable sources such as the FBI. 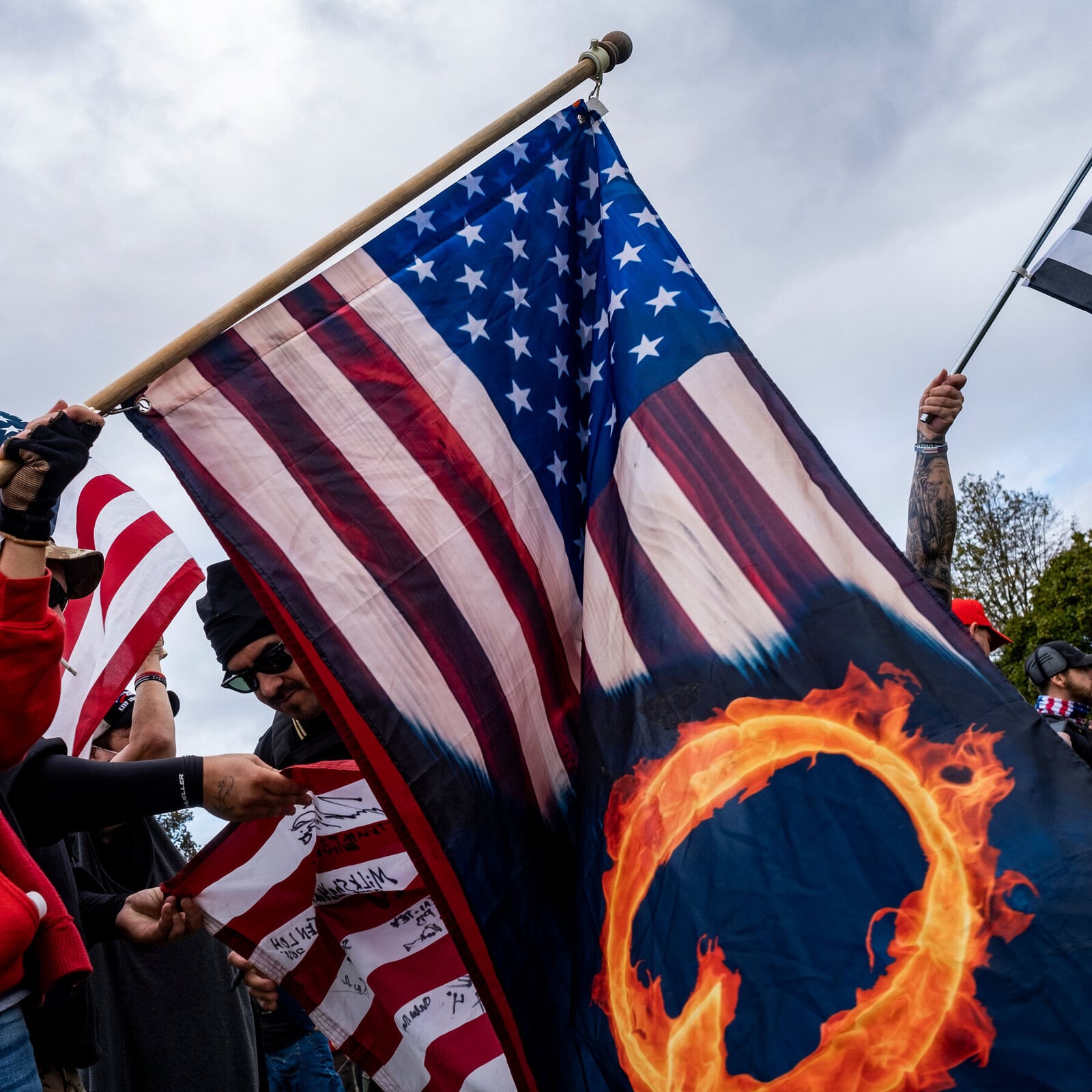 A California father claimed that QAnon conspiracy led him to kill his two children. A California father gathered his two young children in Mexico and killed them with his spearfishing gun after claiming that he’d been “enlightened by QAnon and Illuminati conspiracy theories,” according to federal authorities.

In a criminal complaint filed in federal court in California, Matthew Taylor Coleman told investigators he’d been, “receiving visions and signs revealing that his wife possessed serpent DNA and had passed it onto his children” and that by killing them he was “saving the world from monsters.”

Specifically, the theory points at Democratic politicians operating a ring that kidnaps and tortures children, using their blood in satanic rituals. This was not the first time authorities were forced to look into a crime based on a conspiracy theory originating on the Internet. 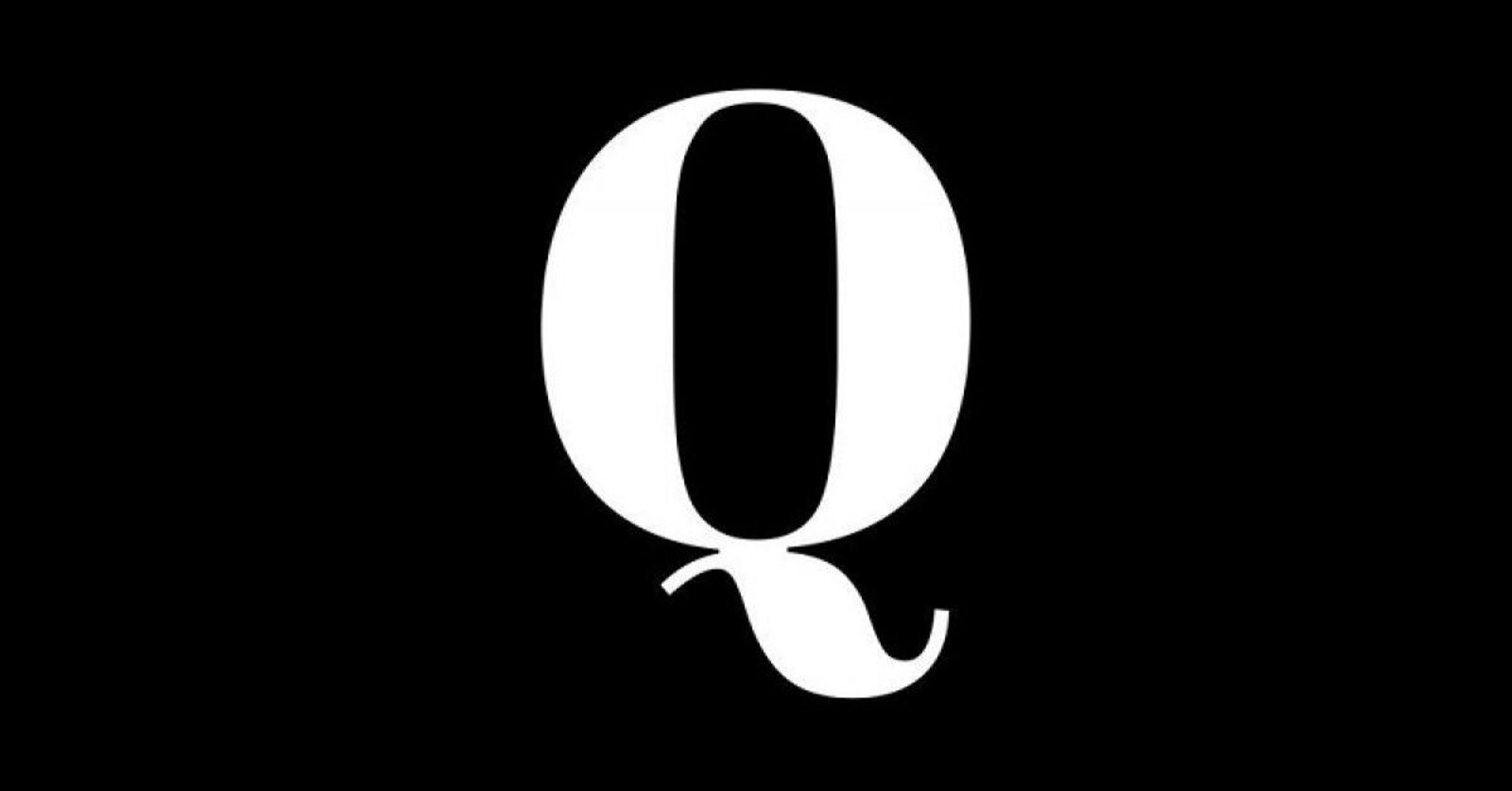 Coleman’s wife reported him missing. She was unable to reach him by phone after he left with their children in the family’s van. He had a two-year-old boy and a ten-month-old daughter. Through the suggestion of police, the following day, the Find My iPhone application was used to track down Coleman’s last known location to an “open-air shopping center” in Rosarito in the Mexican state of Baja California.

Have you heard any additional stories about QAnon? Share them in the comments below so we know what to watch out for.