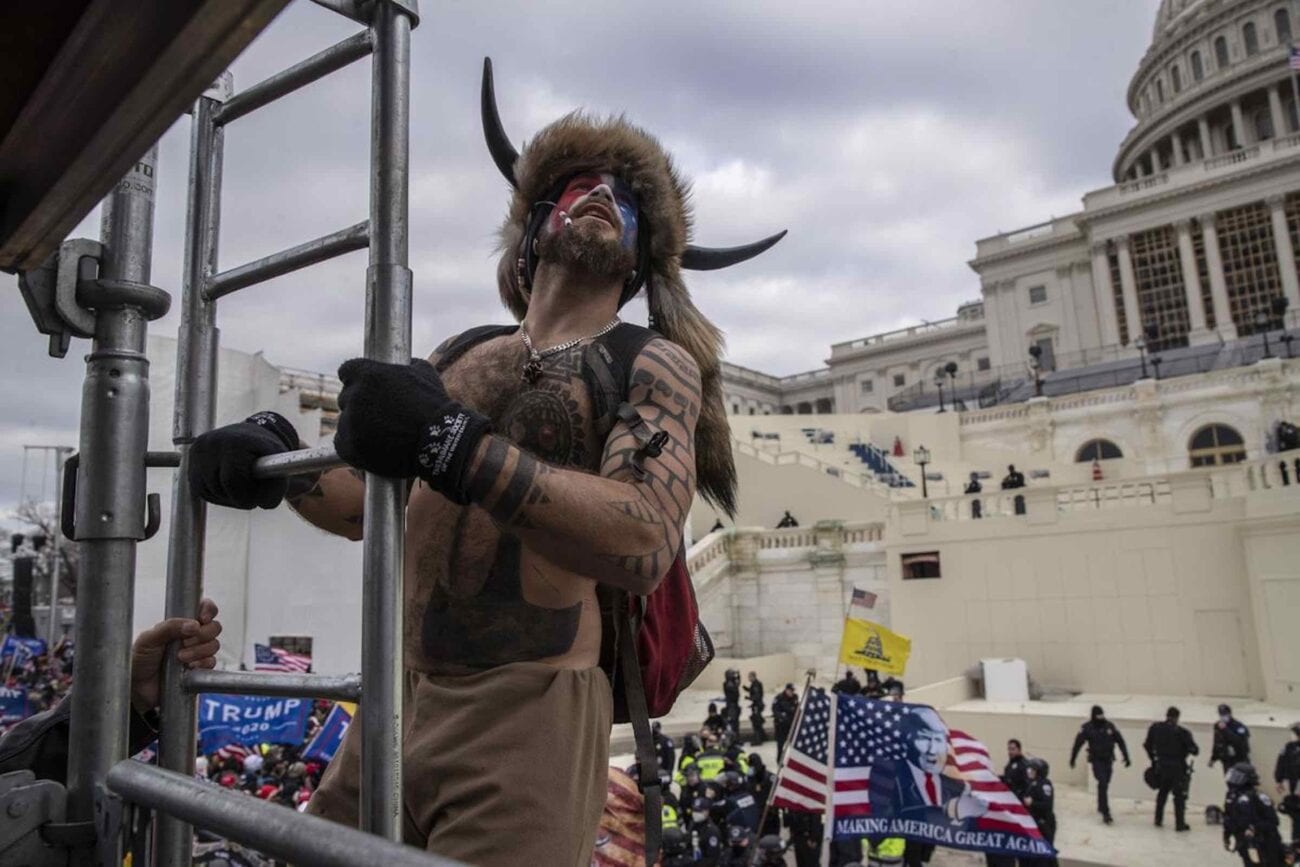 Is QAnon alive and well in the yoga community? Check the real news

Fans of the online conspiracy account QAnon are apparently spreading among the California yoga & wellness community after a connection between the group and former La Habra police chief Alan Hostetter was found yesterday.

The news on QAnon has been sparing after the pandemic, but with the Hostetter investigation, it seems the group may not have been laying low after all. It was discovered that Hostetter, who is facing charges for his involvement in the January 6th Capitol Insurrection, also advocates for the use of yoga as a miracle cure for his recovery from spinal surgery, seemingly linking QAnon with yoga.

Though this is the most recent link, it seems as if QAnon has continued to grow into this community, which many speculate is primed for their reportedly extremist views – though many differ in that opinion. We searched the internet for more news on QAnon and how it has grown into the California yoga scene. Dive into this latest connection now. 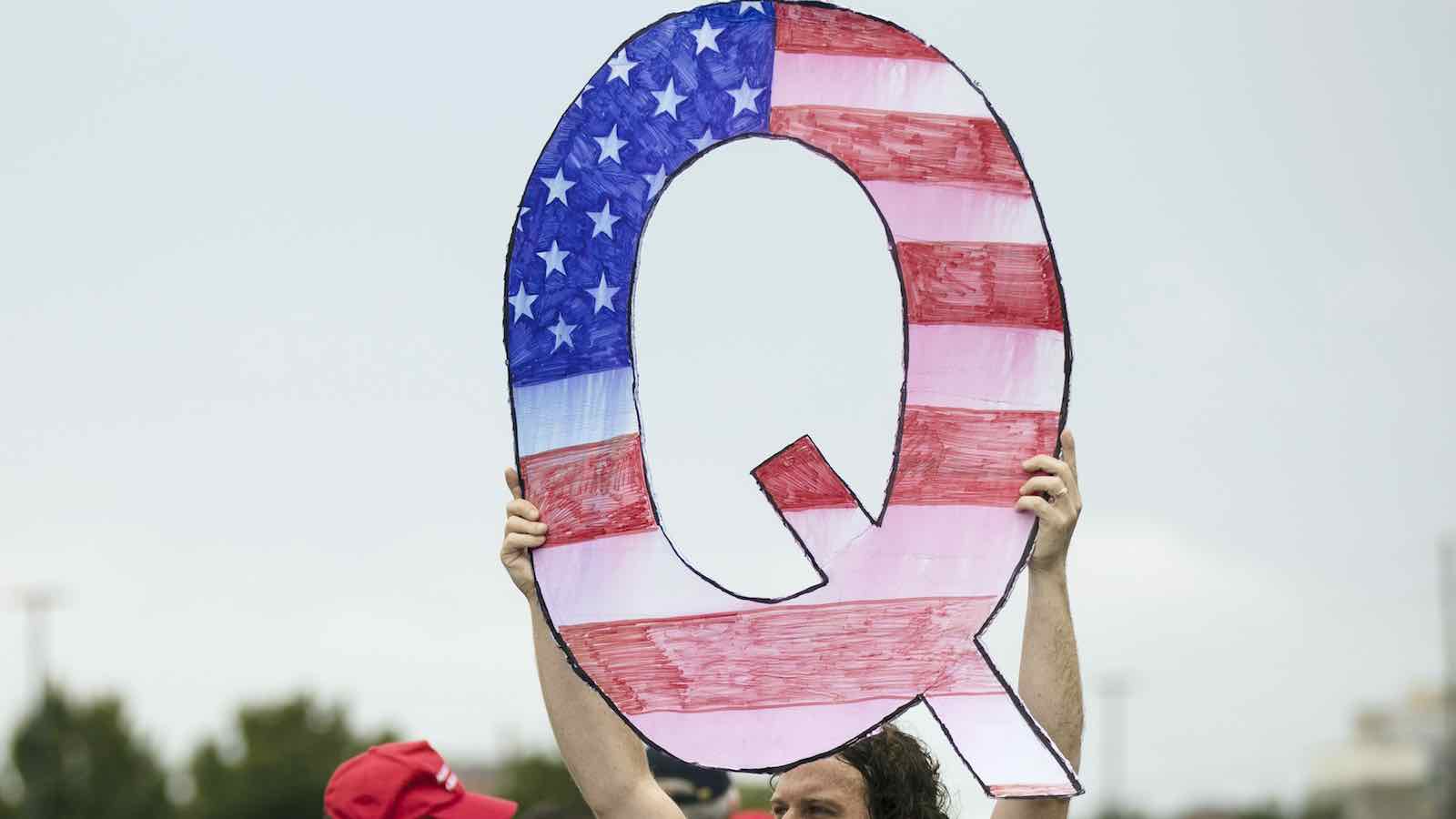 Down to the roots

QAnon, for those who may not know, is a wide-ranging string of theories about the deep state. We’re not sure how many people believe in Q, or what every conspiracy theory they believe is, but the most popular & encompassing belief is that a large faction of the U.S. Military engaged former President Donald Trump to wage a secret war with elite Satanic pedophiles who had infiltrated the U.S. government & society.

The group was founded back in 2017 on the message board 4chan, when an anonymous user under the name of “Q” began leaving cryptic messages detailing the theory, including how they had a level of U.S. security level called “Q clearance” granting access to this information. The posts became known as “Q drops” and were written in cryptic language including slogans, pledges, and pro-Trump themes, and memes. 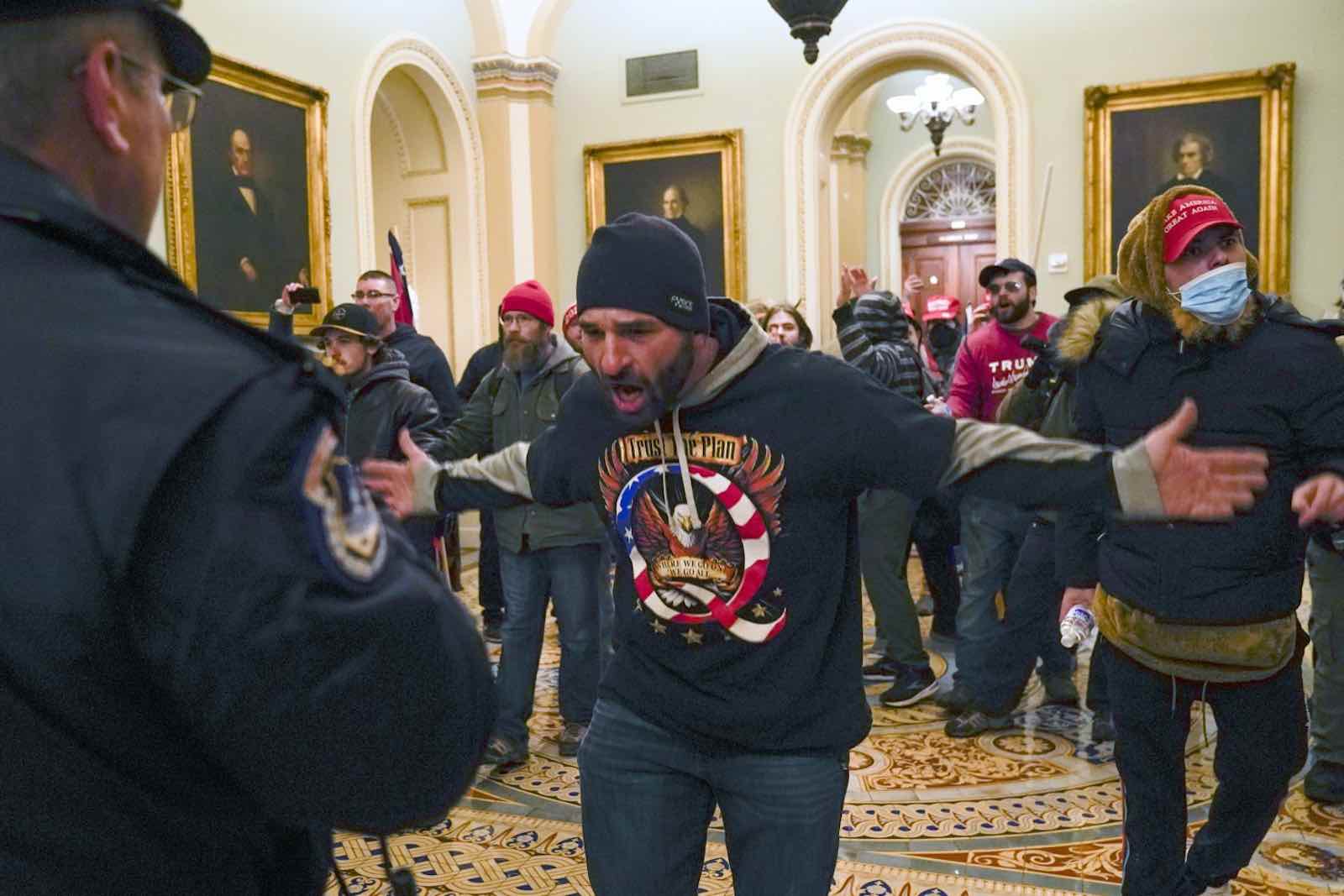 On January 6th, 2021, the United States Capitol in Washington, D.C. was stormed during what became an incursion in the halls of Congress, with many of the protestors carrying Confederate flags, nooses and other symbols associated with the far right.

The most prominent member of the movement to make an appearance was the so-called QAnon shaman Jake Angeli, otherwise known as Jacob Anthony Chansley. The 33-year-old was dressed in a buffalo-horned and coyote-skinned headdress, showcasing an extreme example of how some New Age aesthetics have appropriated pagan and indigenous symbols.

After the incursion, it was revealed that Chasley was the founder of the Star Seed Academy, a supposed New Age organization that seemed to be focused on aiding people in finding inner peace. This wouldn’t be the first tie between the two groups to appear in mainstream news, though it was the first to grab public attention. 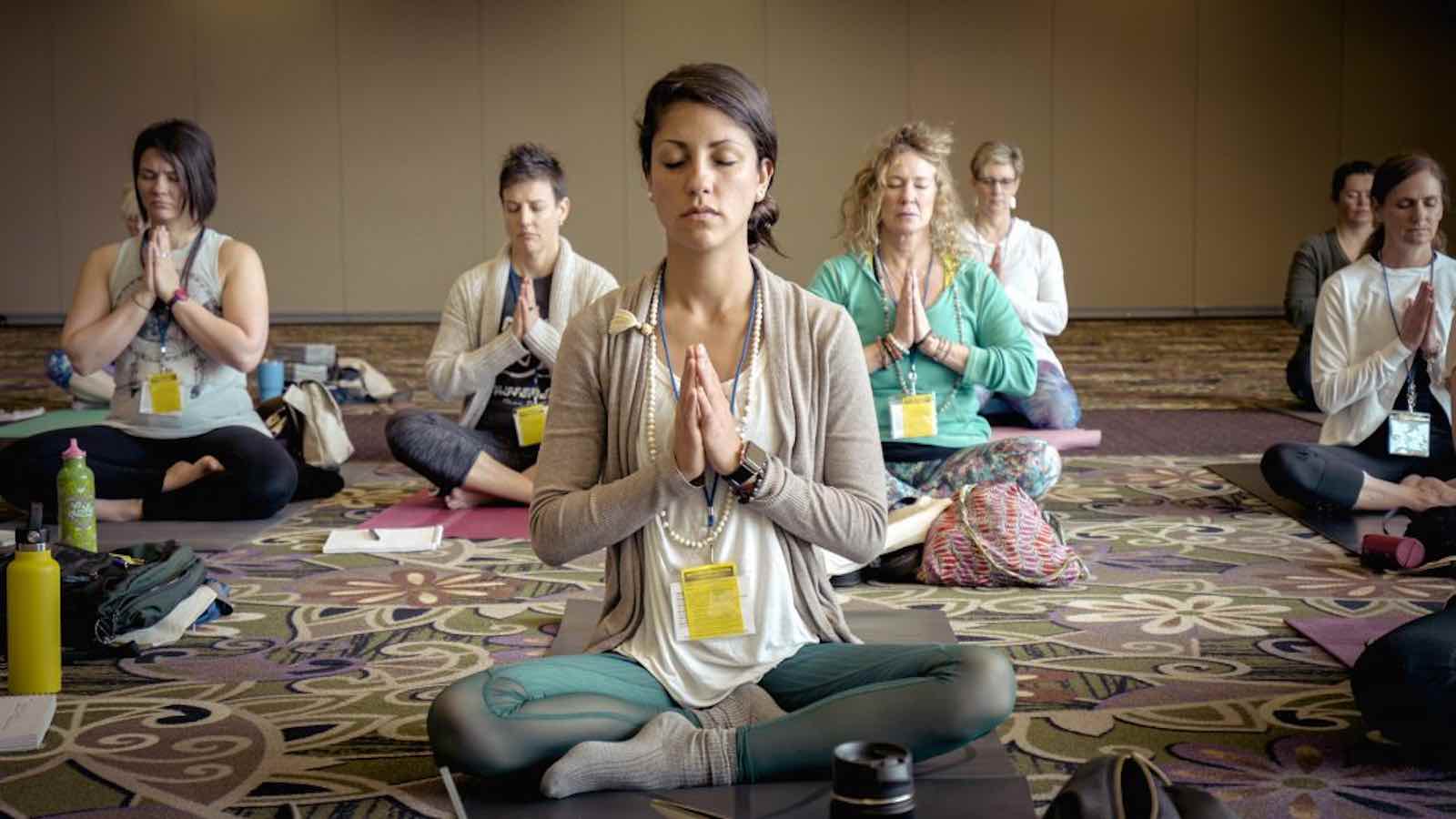 To the New Age

The Los Angeles Times recently reported that QAnon has infiltrated the New Age yoga and meditation scene to an even greater degree during the pandemic. Whether related or not, many have stepped forward to state they know dozens of people in yoga, meditation, and other circles who participated in the Capital incursion.

Though some influencers within the yoga community have denounced QAnon’s beliefs, some speculated the reason for this infiltration lies in inherent distrust of authority within the New Age movement. After a year of New Agers reportedly rallying against conventional science about COVID-19, many within the community are diving into Q drops as a sort of continuation of research into alternative political theories.

The Q movement seems to be surging both online and in real life, such as in Apple Valley, Cal. where a group held two large events in May according to The Roanoke Times. Though QAnon stopped posting over six months ago, the movement appears to be growing more than even the mainstream yoga scene could have taken it.

What are your thoughts on this latest news about QAnon? Drop them below in the comments!