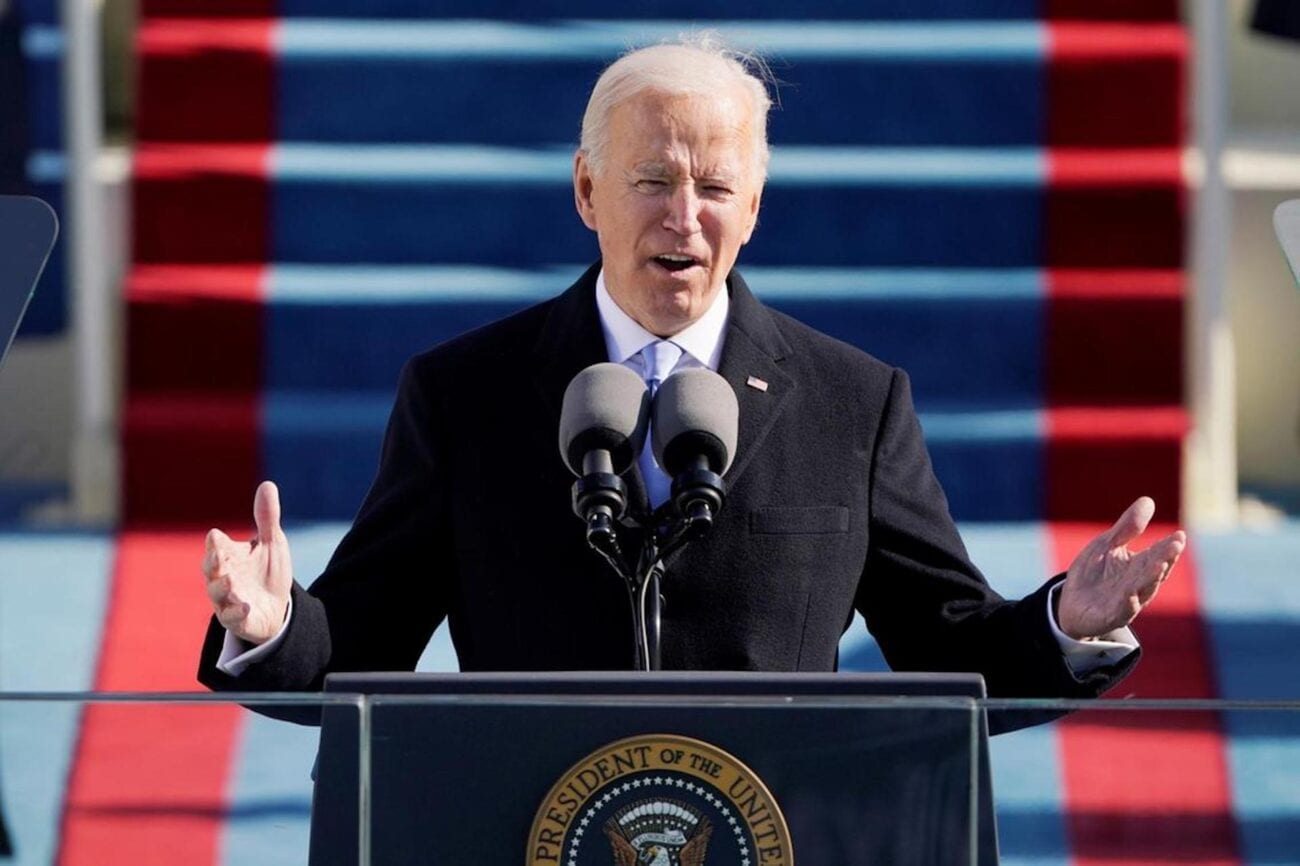 Capitol riots 2.0: Could Joe Biden be attacked during a speech to Congress?

No matter what you call it, Joe Biden & Capitol Police might face a second Capitol attack during the speech. New intelligence suggests right-wing extremists & militia groups are targeting the speech for another attack. 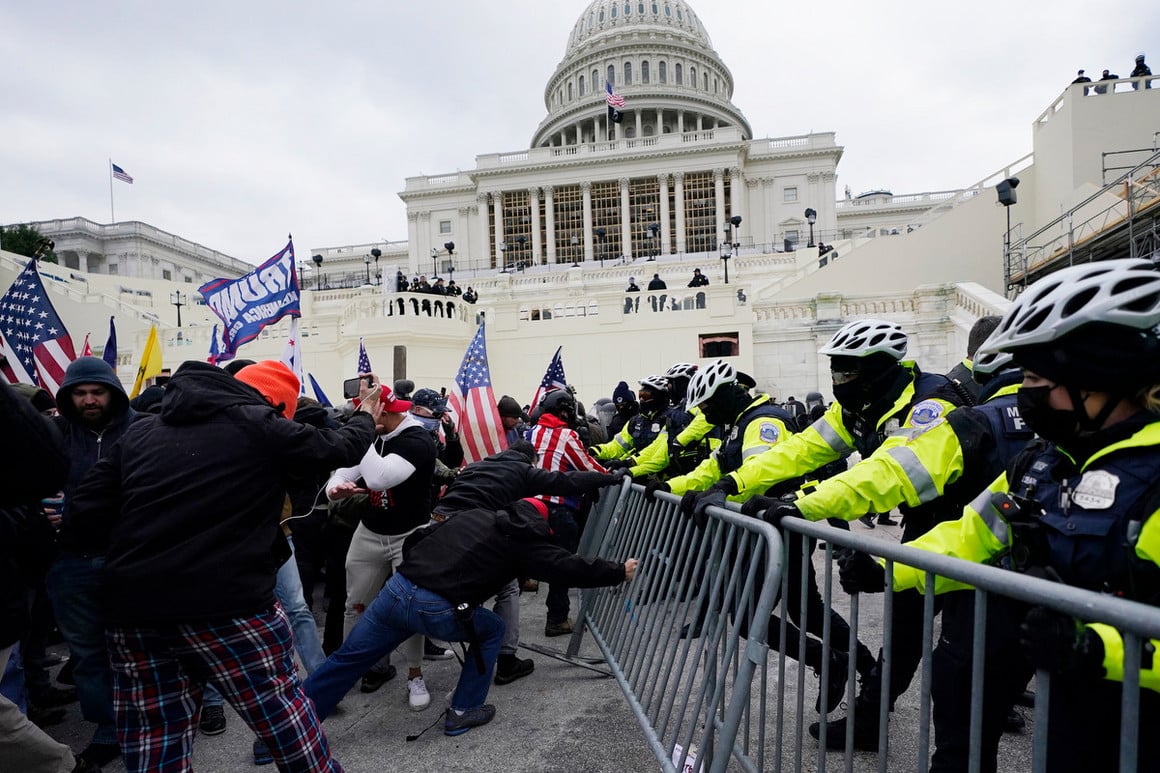 What does the intelligence suggest?

There are two dates circulating the chatter between extremist & militia groups. The first is during Joe Biden’s speech to Congress. Nor Congress or the Biden administration have set a date for the speech but are scheduling it soon.

The other date is March 4th. It might seem like an arbitrary Thursday. However, that’s the day Presidents were originally inaugurated. According to the conspiracy QAnon for Trump, it’s also the day Trump will return to Washington to start his second term.

Acting Capitol Police Chief Yogananda Pittman explained, “We know that members of the militia groups that were present on Jan. 6 have stated their desires that they want to blow up the Capitol and kill as many members as possible.” Pittman’s comments are in connection to Biden’s speech. However, the FBI & law enforcement are closely monitoring the March 4th date as well. 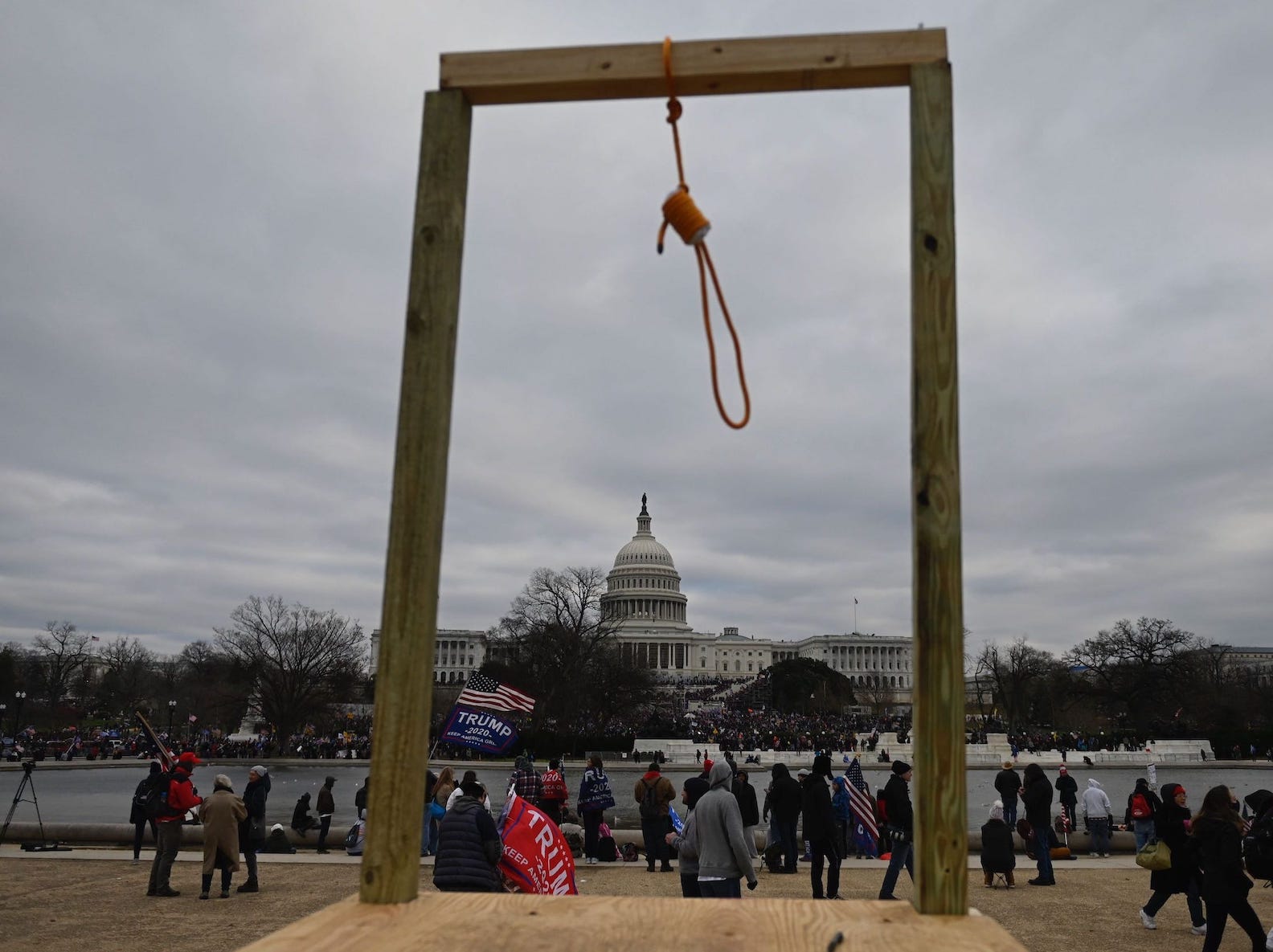 “Blow up” the Capitol?

Despite the phrase used during the hearing, we don’t know if it’s meant as a literal or figurative threat. Blow up could mean there will be riots to overtake the Capitol like there were on January 6th. It could mean they want to use explosives to blow up the Capitol.

There is evidence to suggest it’s a literal threat. During the Capitol riots, law enforcement was called to investigate two pipe bombs left outside the Democratic & Republican National Committee Offices. The FBI confirmed someone planted the bombs the night before. However, they aren’t sure if they were in connection to the Capitol riots or not. 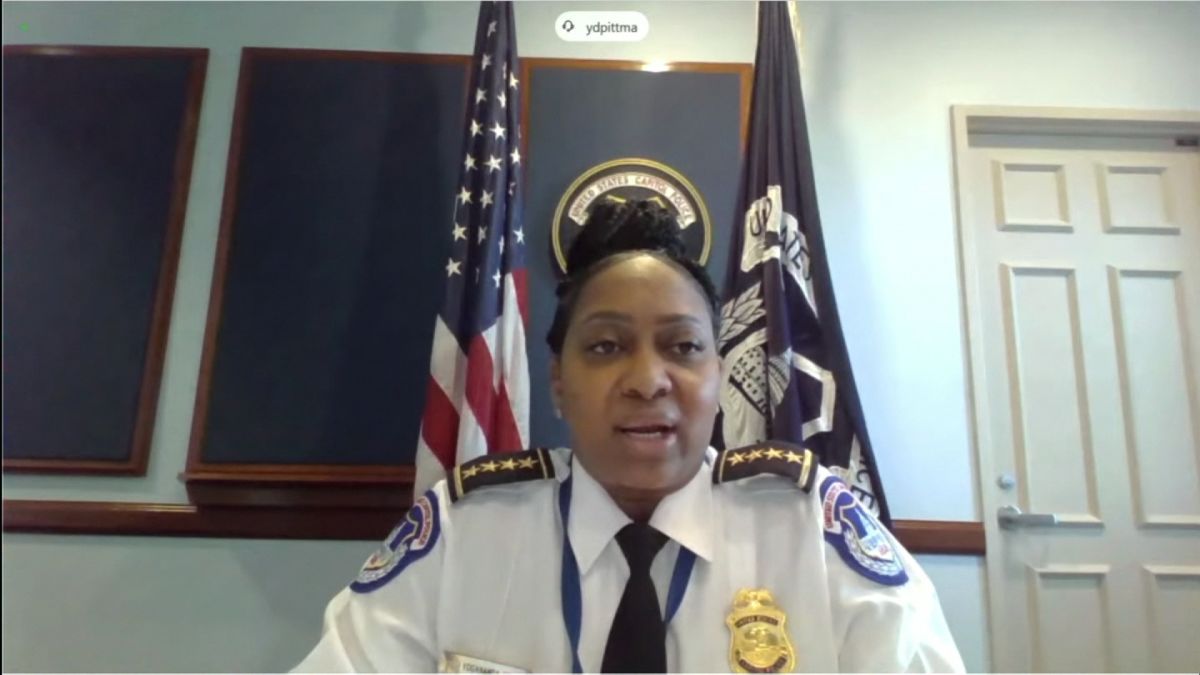 The need for heightened security

Congress is currently holding hearings to investigate what caused the ill-preparedness of the Capitol Police. Pittman described it as operational shortcomings blaming it on not properly executing a lockdown at the Capitol, leaving officers unsure of rules for using lethal force, and the breakdown of communication between officers & commanders. She also made it clear these measures would not have stopped the rioters.

“All though we knew the likelihood for violence by extreamest, no credible indicating that tens of thousands would attack the U.S. Capitol,” Pitman said during the hearing adding, “To stop a mob of tens of thousands requires more than a police force. It required physical infrastructure or a regiment of soldiers.”

Capitol Police have put in protective measures to ensure the capitol’s safety following the Jan. 6th riots. Since the riots, they wrapped the Capitol in a seven-foot razor topped wired fence with thousands of national guard members on patrol. Representatives have demanded a timeline for their removal; however, Pittman explained they are still up because of the threats posed during Joe Biden’s speech to Congress. 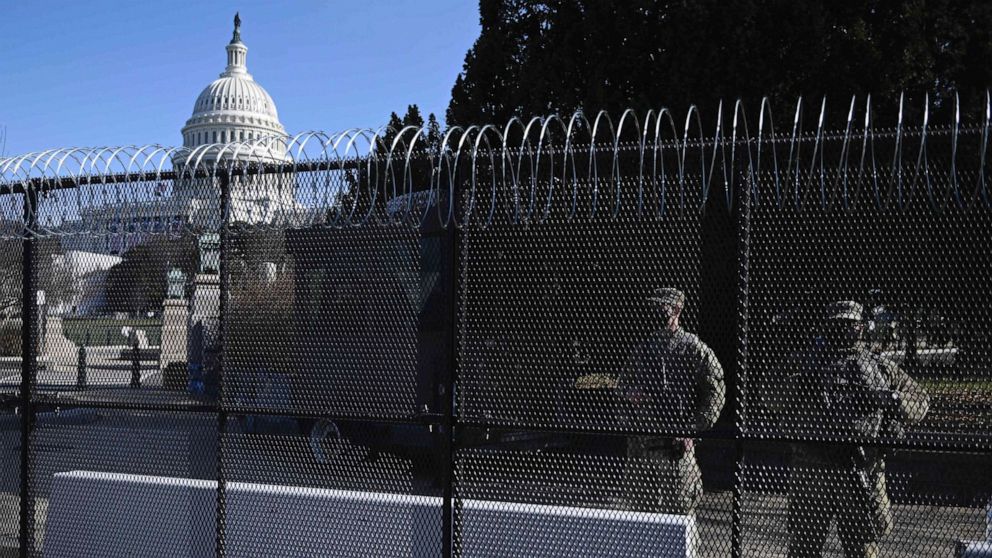 Pittman did say Capitol Police is working to scale back the protection once they address “vulnerabilities” made apparent by the riots. These are the three areas she’s looking to address before they take down temporary protections:

“One is the known threat to the environment, two is the infrastructure vulnerabilities, and then that third variable being the limitations the US Capitol’s police knows that it has as it relates to human capital and technology resources.”