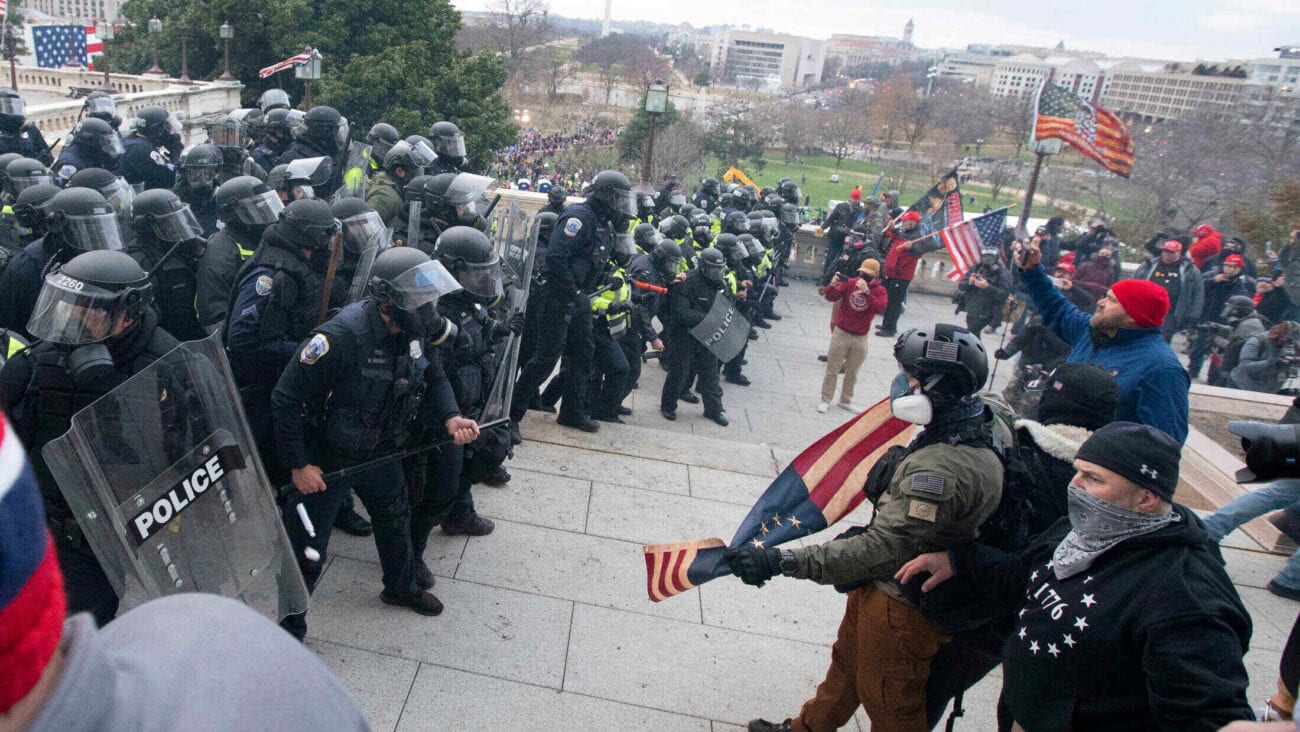 Why are so many DC police officers killing themselves?

Members of Washington D.C.’s police force have had such bad trauma since the Capitol protest that they’ve actually ended their lives.

According to the New York Post, a Washington D.C. police officer who helped at the storming of the Capitol building committed suicide a few days after the protest. 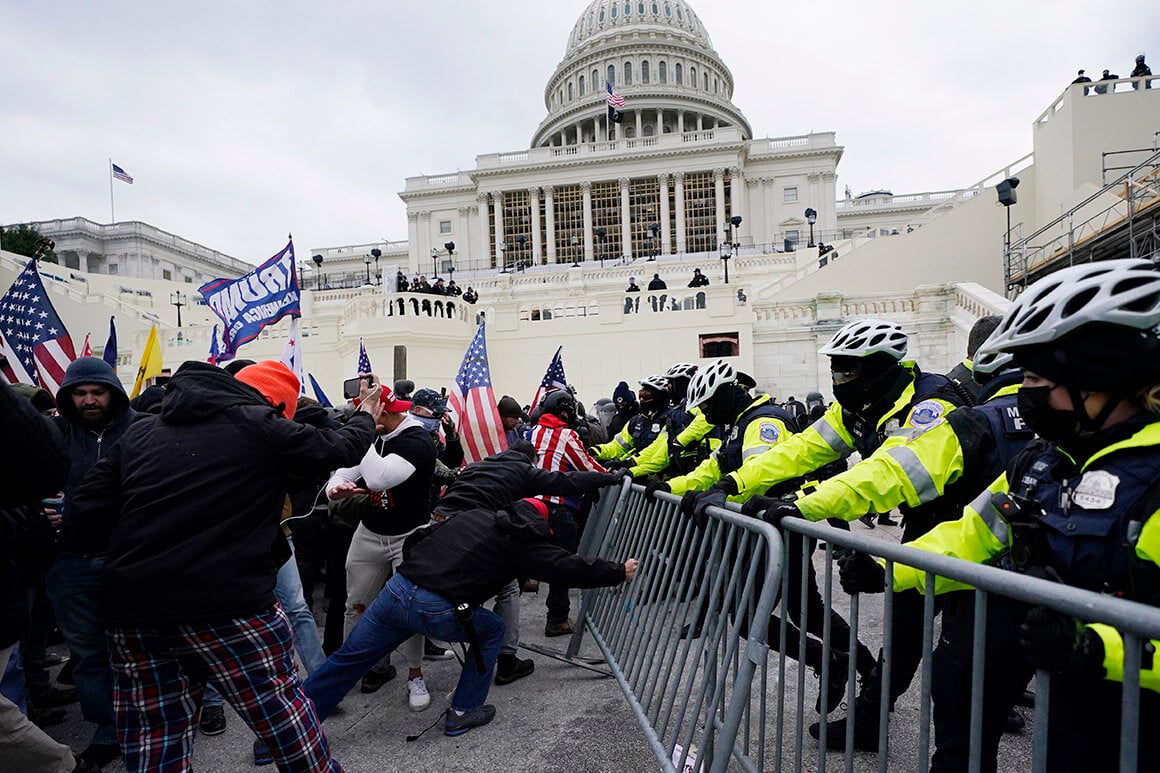 The Capitol building was attacked by a large number of Trump supporters on Wednesday, January 6th, 2020. The Washington Post reported that many D.C. officials tried to “block” protestors from entering the building, while U.S. lawmakers were having a debate about the electoral college votes to confirm Joe Biden’s Presidential victory.

According to The Washington Post, Donald Trump falsely told his Republican supporters that he actually won the electoral college vote and caused anger amongst them. After Trump spoke to his rally of supporters, a crowd of people were found breaching U.S. security and entering the Capitol building. 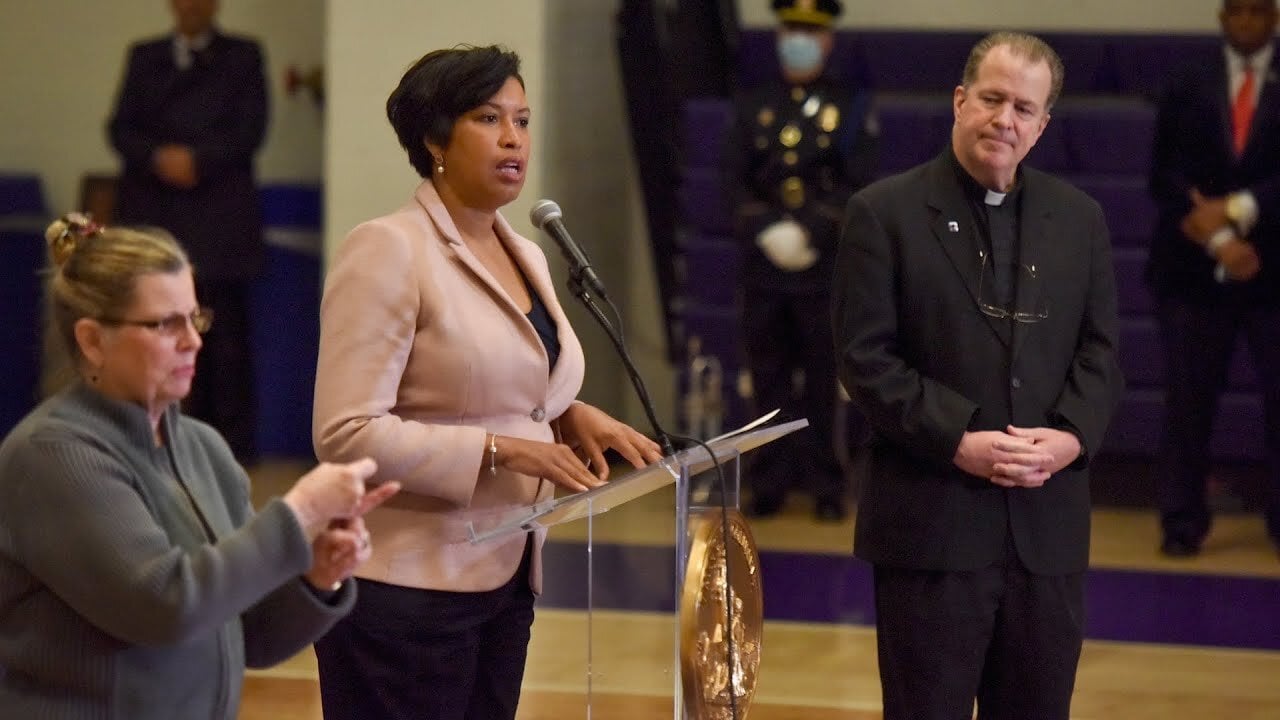 Washington D.C.’s Mayor Muriel E. Bowser spoke about the city’s new plan alongside the federal law enforcement and D.C police, to prepare better for the future and safety of their people. The Washington Post reported that Mayor Muriel E. Bowser expressed: “Their police force was completely overwhelmed, and quickly. I mean, it didn’t take long. It was quickly overtaken.”

The Washington Post also revealed that Mayor Bowser felt the severity of the Capitol attack, when D.C. police chief, Robert Contee III suggested that the Mayor present a curfew to the citizens of Washington D.C.. Mayor Bowser claimed: “Any time my chief is telling me we have to limit the activities of Washintonians and implement a curfew, I know we have a serious issue.” 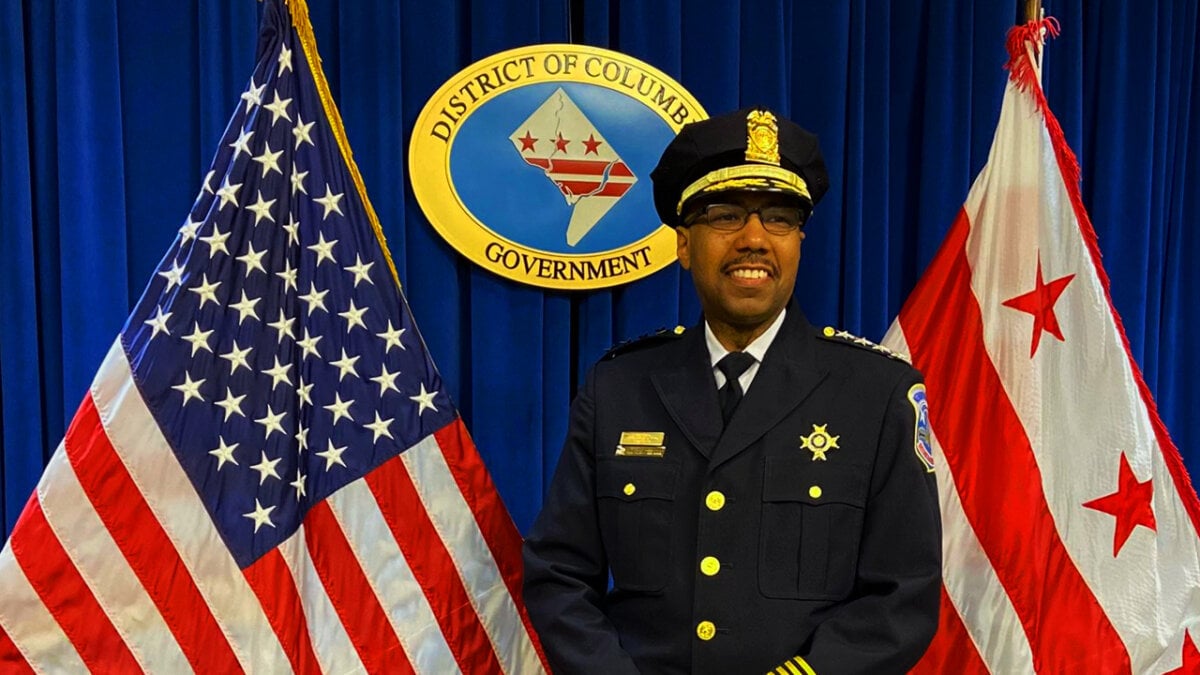 According to USA Today, D.C. Police Chief Robert Contee told the public that the attack on the Capitol building wasn’t without major fatalities. Contee confessed there were four fatalities including “a woman who was shot by the U.S. Capitol Police”, as well as two men & one woman who died in other forms of “medical emergencies”.

Despite the number of arrests that day, approximately fourteen Metropolitan Police Department Officers were physically harmed from the violent protest. The situation at the Capitol building was unlike anything they’ve seen. In fact, USA Today reported that the police actually retrieved “two pipe bombs”. 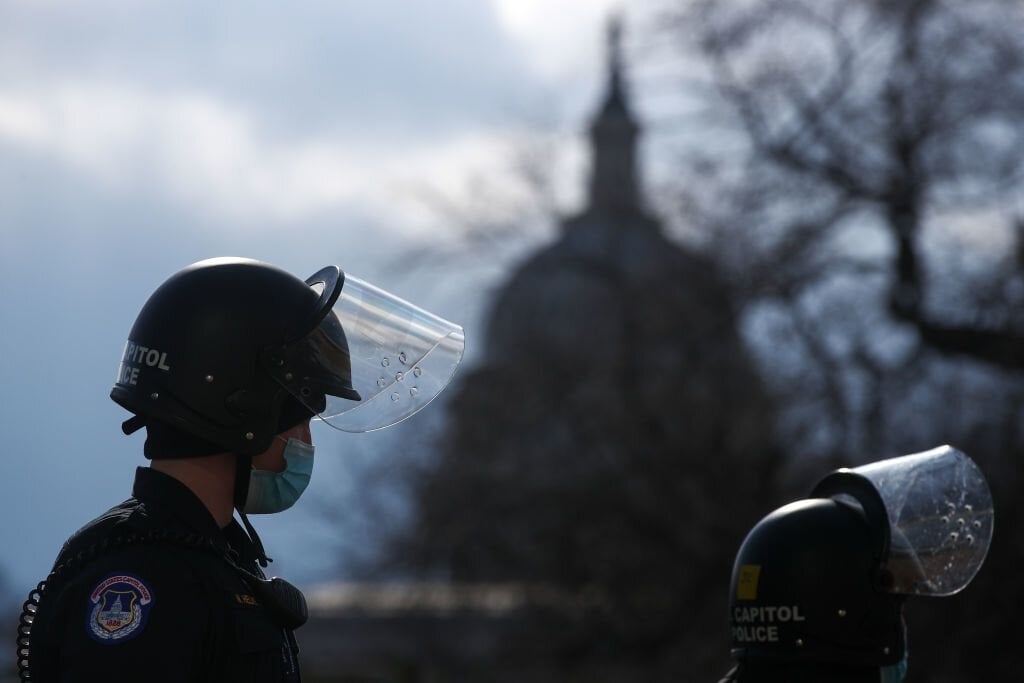 The acting chief of the Metropolitan Police Department, Robert J. Contee spoke to members of Congress and stated: “We honor the service and sacrifices of Officers Brain Sicknick, Howard Liebengood, and Jeffrey Smith, and offer condolences to all the grieving families.”

Another group of D.C. police officers experienced quite terrifying attacks by the Capitol rioters. According to the New York Post, officer Brian Sicknick was beaten by Capital rioters and shortly after committed suicide. As per the New York Post, Chief Robert J. Contee expressed: “The costs for this insurrection – both human and monetary – will be steep.”

Time since the Capitol building protests has passed, but the city of Washington D.C. is still paying the price. What do you think about the recent outcomes of protest? Let us know in the comments below.