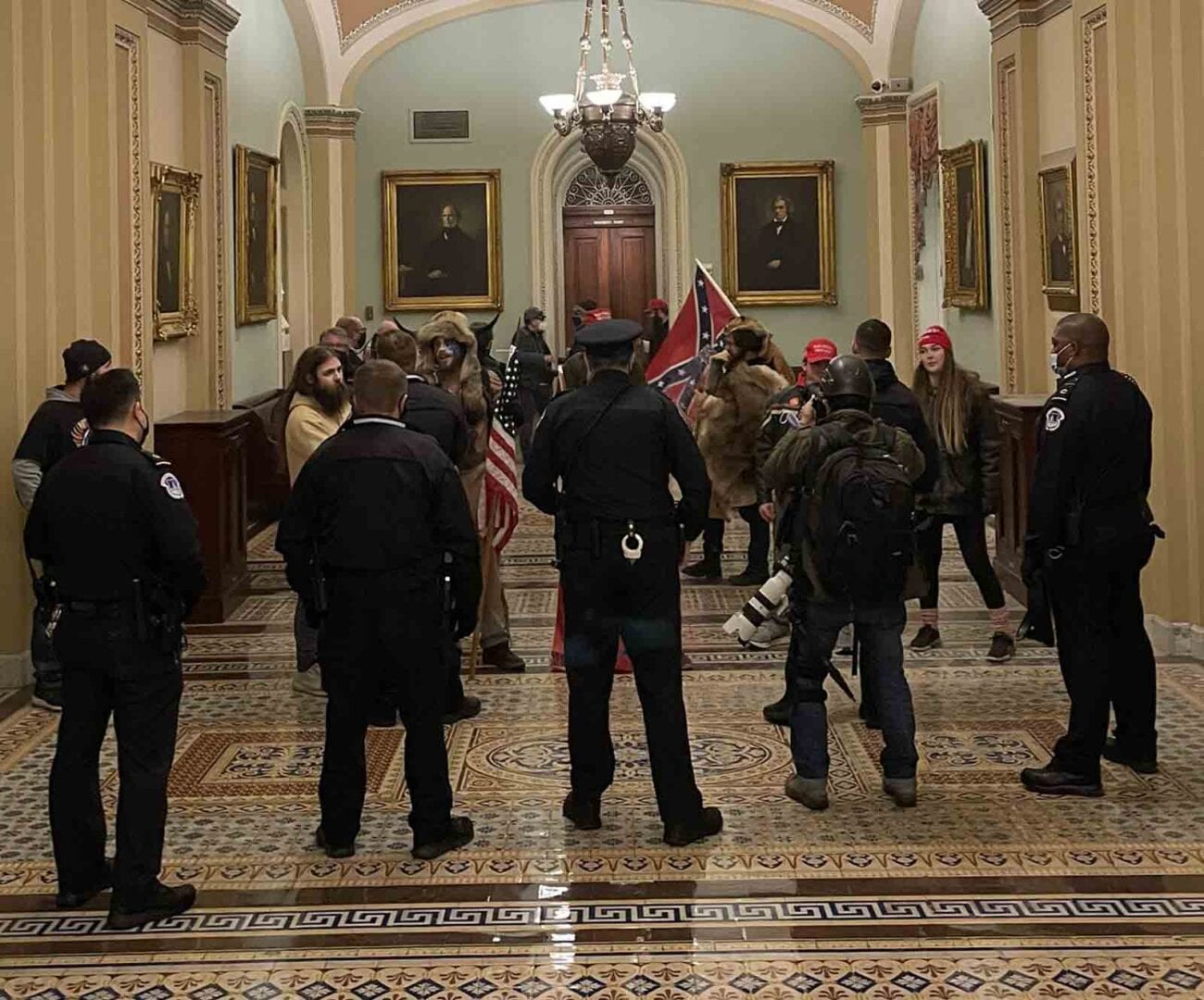 What’s going on with Trump supporters and the Capitol building?

There is currently a dramatic situation unfolding at the Capitol Building. Since we are writing this as it’s happening, information will be changing rapidly. However, the article contains information that is relevant and correct at the time of publishing. All times provided will be in Pacific Time.

January 6th is the day that the Electoral College votes are counted and the man who will be sworn in as president on January 20 is finally officially announced. However, with countless conspiracy theories circulating on the internet about election fraud – all cases have been thrown out by legal courts for various reasons – there are a large number of people who believe Biden is going to be incorrectly deemed the next president.

Aggressive protests have broken out outside the Capitol Building, the place where Congress is currently counting votes. In fact, a number of these protesters have shoved their way past police and broken into the building – currently they are right outside the door of Congress’s meeting.

Protesters have breached the Capitol. They’re outside the Senate chamber pic.twitter.com/I021tKliUD

Protesters are currently inside the building. Some have flags and at least one man appears to have turned his American flag into a bayonet. At approximately 11:24 AM a visible gas was released in the chamber containing protesters, but it’s currently unknown if police did this or the protesters themselves.

Shortly after Igor Bobic, a reporter for the Huffington Post said that he could see more protestors making their way to the House chamber.

Members of Congress are being evacuated from the Capitol Building as this is being written, according to a live feed from PBS news on Twitter. Their reporter was walking with members of Congress, exiting alongside them. Some Congress members were being given gas masks as a precaution.

This photo of the Senate hit the internet at 12:01 PM – it appears the room is being occupied by Trump supporters at the moment. The image does not appear to show any form of law enforcement attempting to remove them.

I just had to evacuate my office because of a pipe bomb reported outside. Supporters of the President are trying to force their way into the Capitol and I can hear what sounds like multiple gunshots. (1/2)

Representative Elaine Luria tweeted at 10:46 AM that she had to be evacuated from her office due to the threat of a pipe bomb outside the building. She also said she could hear sounds of what she thought might be gunshots, however no news outlets have reported gunfire at the time of writing.

Representative Adam Kinzinger was also evacuated and did a phone interview with NBC from an undisclosed safe location. He admitted that “doomsday protocols” that they “never thought they’d need” were being enacted today.

Mike Pence didn’t have the courage to do what should have been done to protect our Country and our Constitution, giving States a chance to certify a corrected set of facts, not the fraudulent or inaccurate ones which they were asked to previously certify. USA demands the truth!

What is Trump saying?

At 11:26 AM Trump tweeted a rebuke of his own vice president, Mike Pence, blaming Pence for not protecting the country, and once more implying that the election was fraudulent. Twitter correctly marked his tweet as being disputed.

At 11:38 AM Trump tweeted “Please support our Capitol Police and Law Enforcement. They are truly on the side of our Country. Stay peaceful!” However, it appears that this recommendation is going unheeded by his supporters – at least one person has already been injured, news feeds have spotted someone being rolled out on a stretcher.

BREAKING: A source tells me The Defense Department has just denied a request by DC officials to deploy the National Guard to the US Capitol.

One of the many trending topics on Twitter is currently “National Guard”. Users of the social media site are bewildered as to where they are and why they aren’t on the scene.

NBC also reports at 12:11 PM that snipers can be seen keeping an eye on the scene outside the Capitol Building. There is to be a 6:00 PM curfew in Washington D.C. tonight.

Philip Lewis of the Huffington Post also posted a video of the initial storming of the Capitol Building. You can see police attempting to stop them, but are far less armed than other police forces were around the country during Black Lives Matter protests.

The officers seem to be in their regular uniforms, not riot gear, and have no riot shields, or any other items you would expect police to have been armed with to protect the Capitol Building. 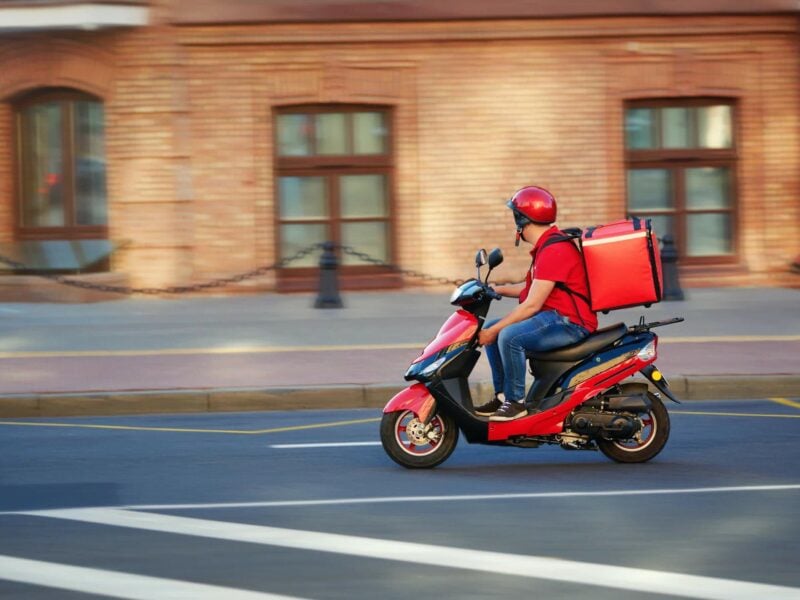 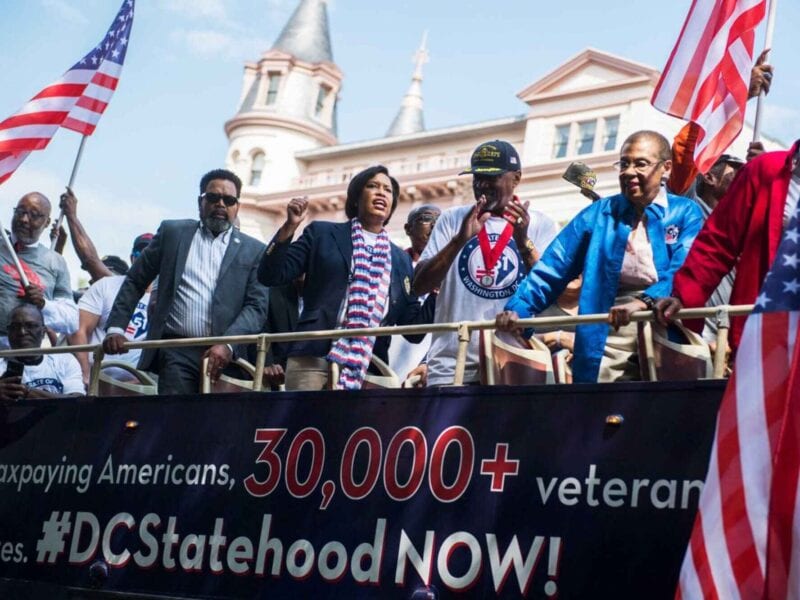 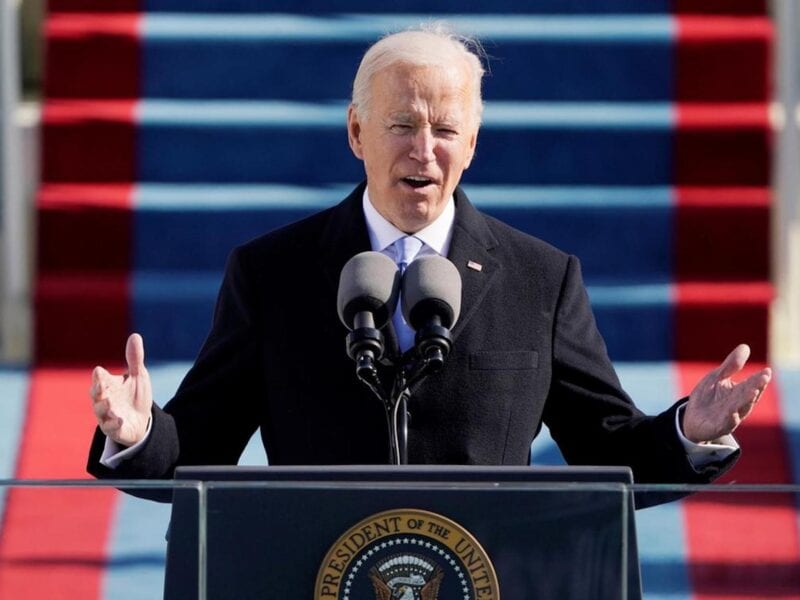 Capitol riots 2.0: Could Joe Biden be attacked during a speech to Congress?