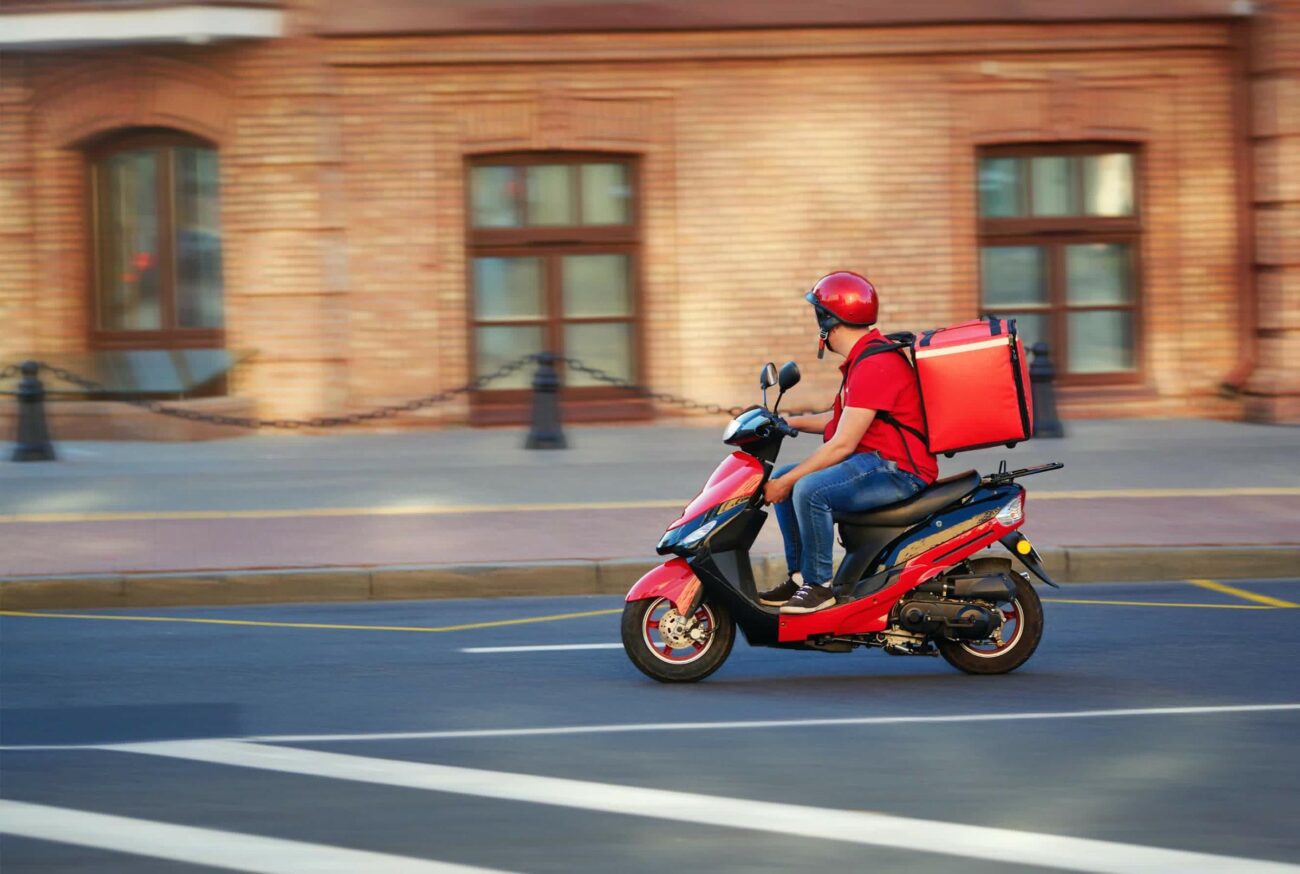 Food delivery services DoorDash and Grubhub are under fire for allegedly deceiving customers and hurting restaurants during the COVID-19 pandemic. The city of Chicago has filed lawsuits against the companies for a number of deceptive practices including charging misleading fees, hiding costs, and falsely adding restaurants to their service without consent.

“It is deeply concerning and unfortunate that these companies broke the law during these incredibly difficult times, using unfair and deceptive tactics to take advantage of restaurants and consumers who were struggling to stay afloat,” Chicago Mayor Lori Lightfoot said in a statement. 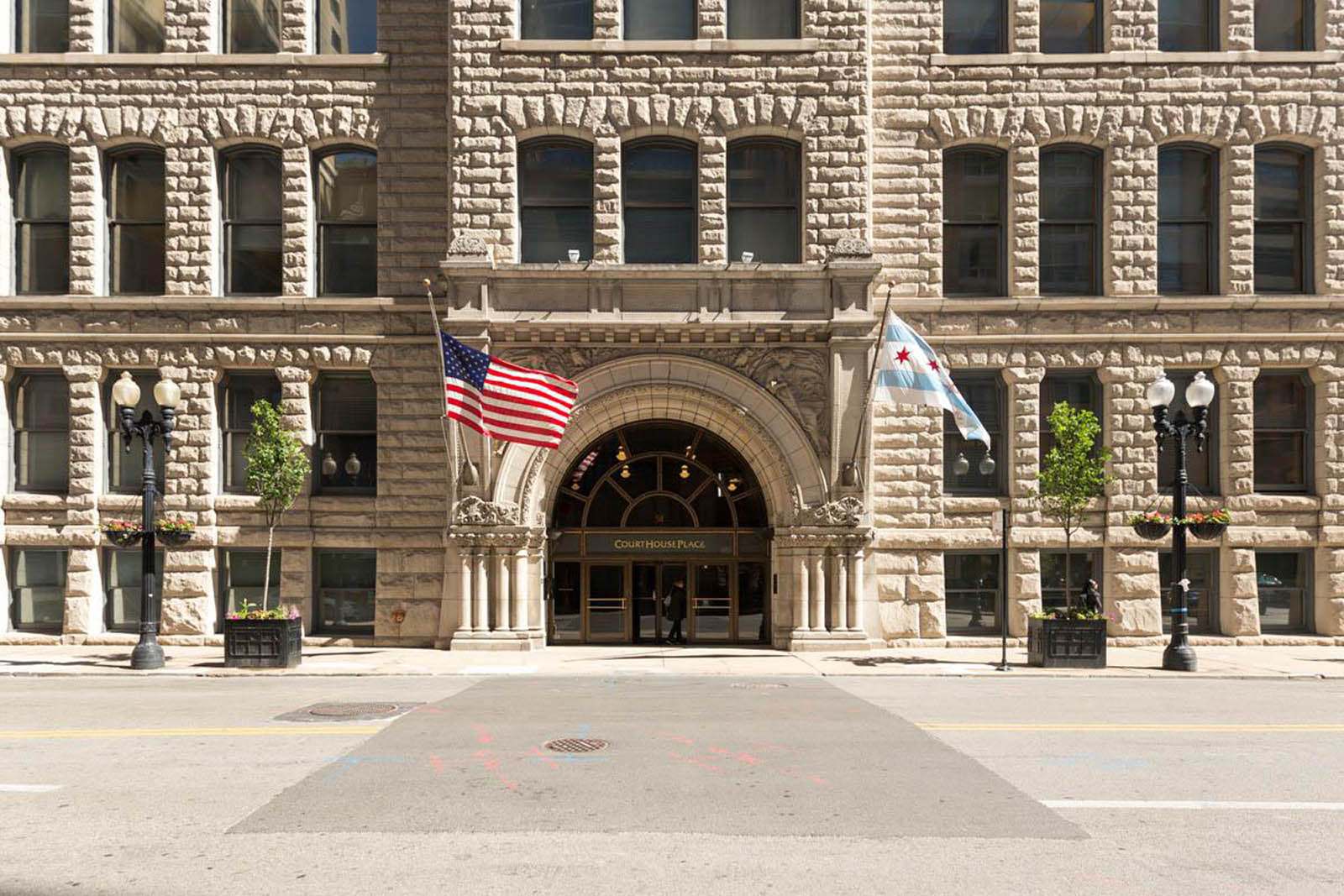 The lawsuit alleges that DoorDash and Grubhub charged more for menu items on their app than those same items cost when ordered directly from the restaurant. Delivery app ordering has exploded since the pandemic began in early 2020, with revenues for companies like DoorDash have seen revenues skyrocket.

DoorDash is accused of misleading customers into thinking they were typing their delivery drivers directly. However, in reality, the “tip” was being used to subsidize those delivery people’s wages. DoorDash claimed it would discontinue this practice in 2019, however, it appears to still be in effect. 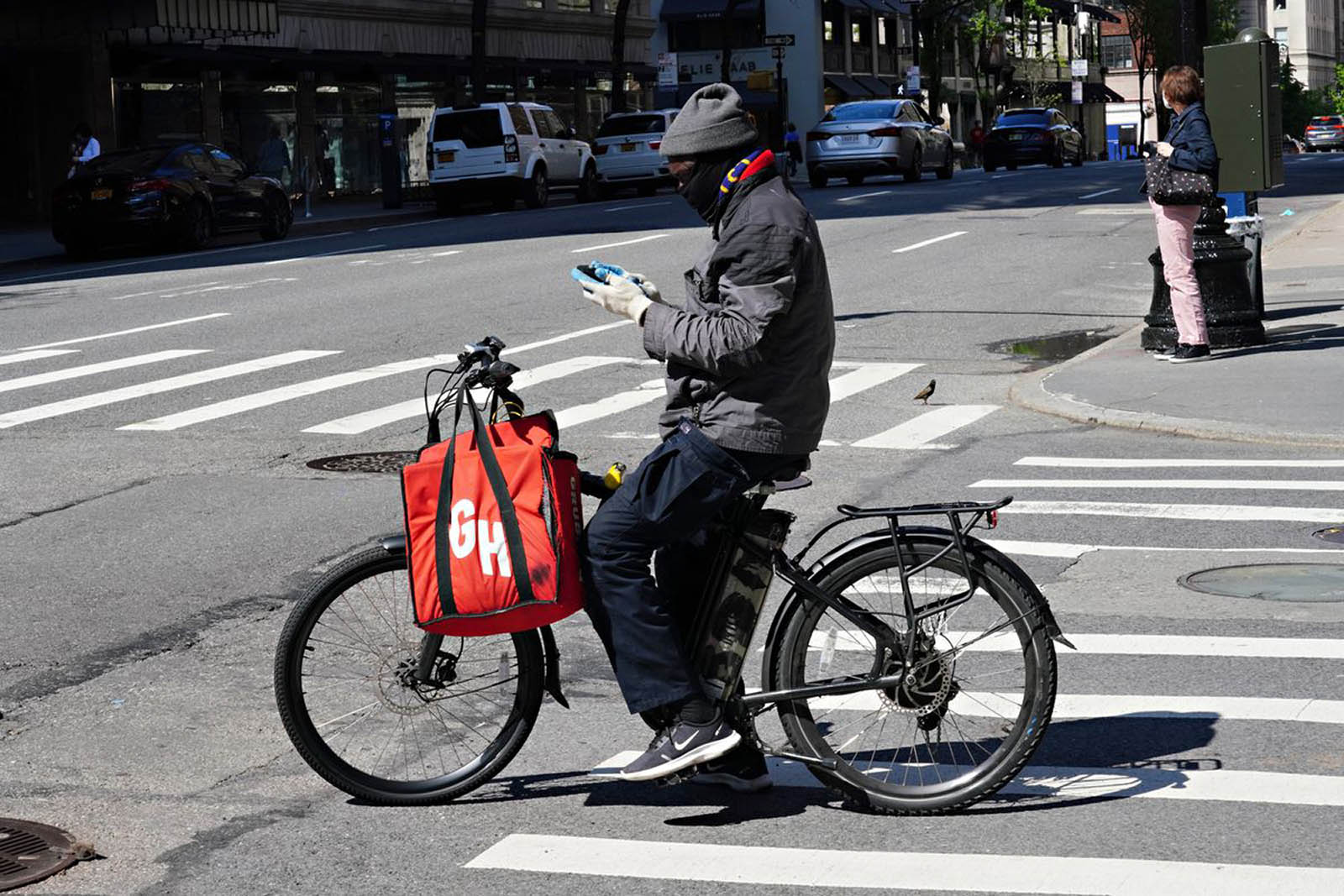 In 2020, the city of Chicago temporarily capped the fees that DoorDash was allowed to charge restaurants. DoorDash then began charging customers a $1.50 “Chicago Fee” to recoup money lost from the cap. The company has created similar fees in a number of American cities. The lawsuit argues that this fee “misleadingly conveyed to consumers that the city was imposing this fee and receiving the money”.

Chicago also alleges that Grubhub created fake credentials for restaurants that looked real but directed potential customers back to the Grubhub app. Grubhub’s “Supper for Support” promotion was also at the center of allegations made by the city. The program offered customers discounts on restaurant bills, however, it demanded the restaurants cover the additional costs. 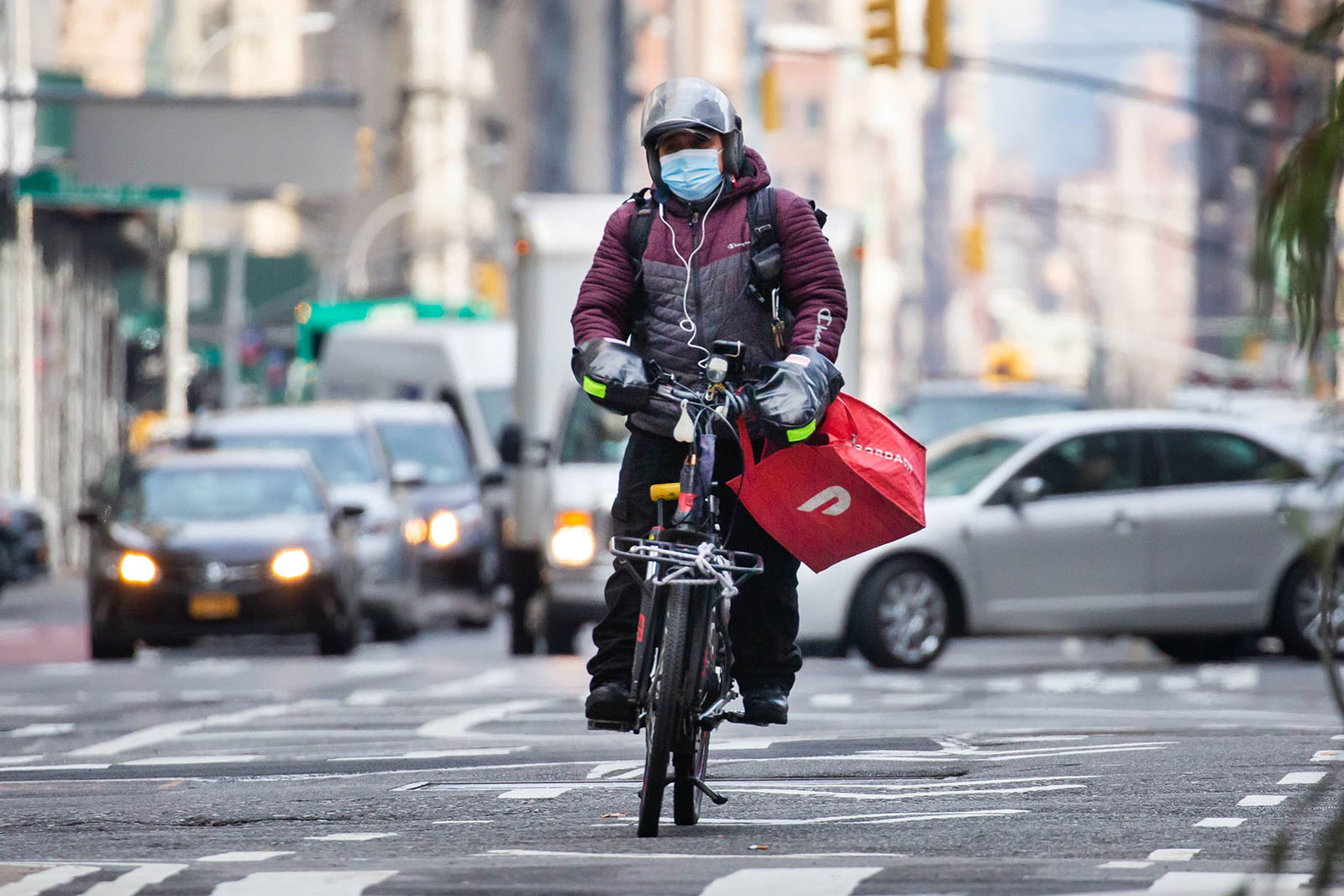 Both app makers have denied the allegations levied against them. Grubhub has said that it no longer makes imposter websites. They have claimed they investigate & remove fraudulent restaurants from their app.

“We are deeply disappointed by Mayor Lightfoot’s decision to file this baseless lawsuit. Every Single allegation is categorically wrong and we will aggressively defend our business practices. We look forward to responding in court and are confident we will prevail,” said a spokesman for the company.

DoorDash issues a similar statement regarding the lawsuit. They said, “this lawsuit is baseless. It is a waste of taxpayer resources, and Chicagoans should be outraged. DoorDash has stood with the City of Chicago throughout the pandemic, waiving fees for restaurants, providing $500,000 in direct grants, creating strong earning opportunities, and delivering food and other necessities to communities in need.” 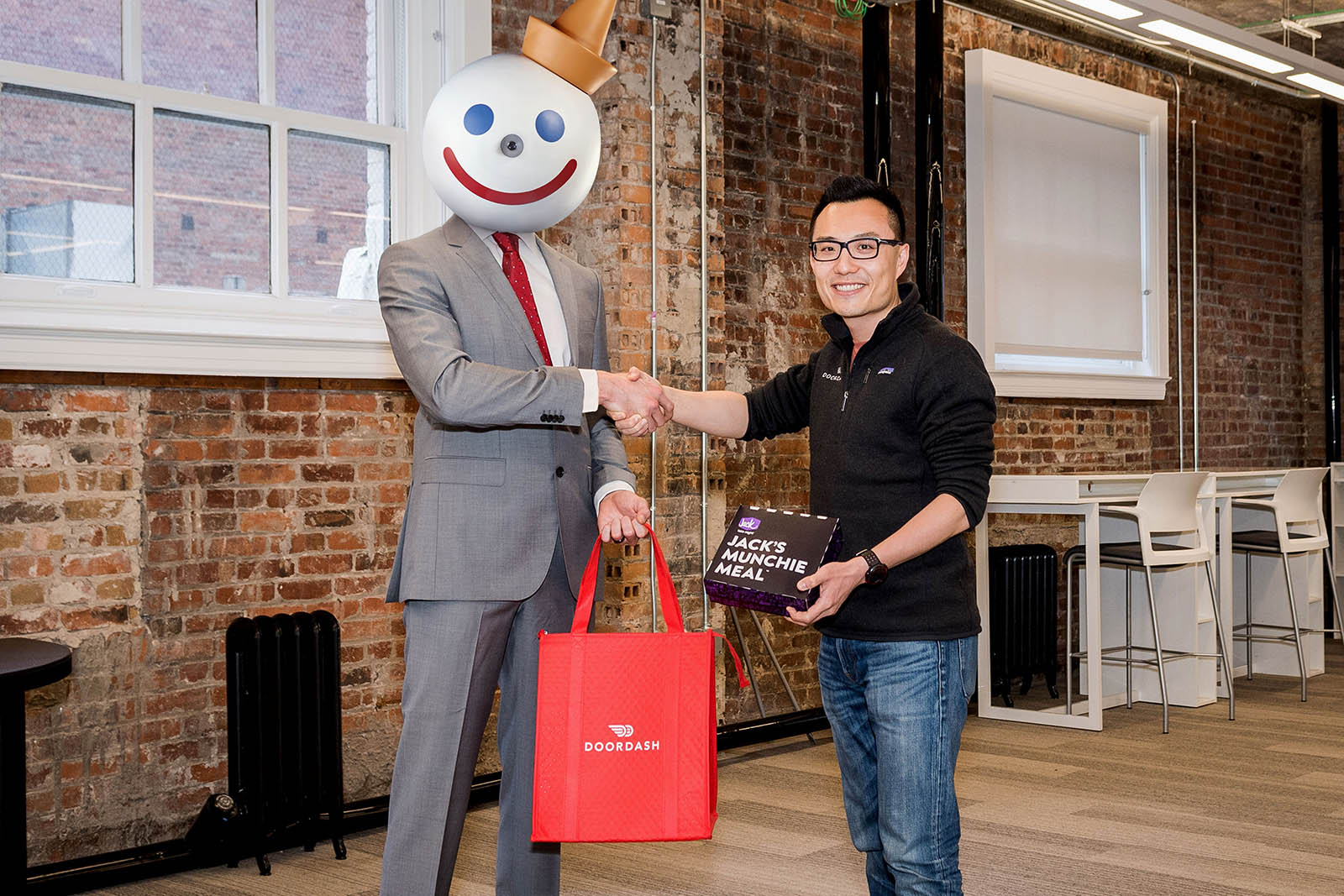 The state of Massachusetts sued Grubhub for allegedly charging illegal fees. Attorney General Maura Healey asserts that the company exceeded the cap placed on fees during the COVID-19 pandemic. The state sent a cease and desist letter to Grubhub, ordering them to stop charging fees greater than fifteen percent.

“We allege that Grubhub knowingly and repeatedly violated the fee cap statute, raising costs by thousands of dollars and harming restaurants that were already financially distressed and trying to survive,” AG Healey said. The suit is looking to bring civil penalties against the company of $5,000 for each violation.

In 2020, DoorDash agreed to pay $2.5 million to settle a Washington, DC lawsuit alleging that it misled customers about its tipping policy. Attorney General Karl Racine said that the company actually pocketed tips instead of paying them out to workers. The company does not offer workers many labor protections including minimum wage, health care, or time off.

What do you think about this lawsuit? Let us know in the comments below! 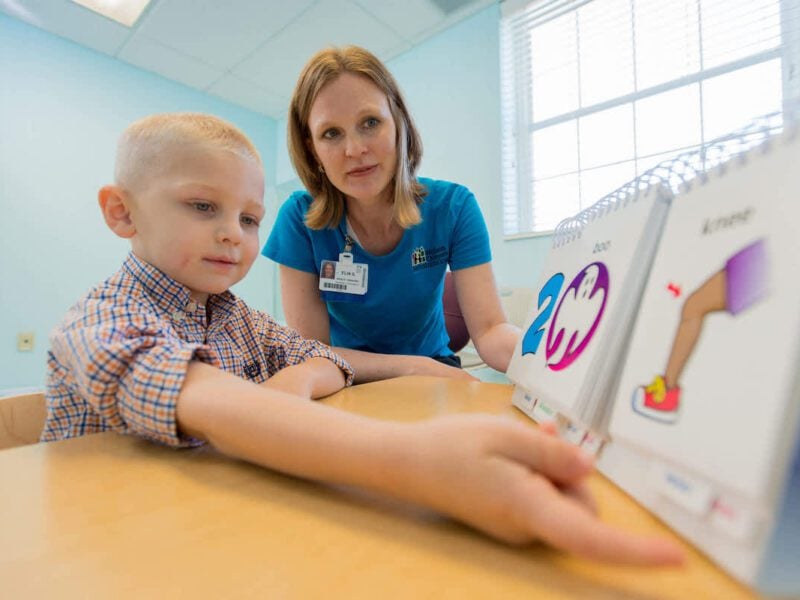