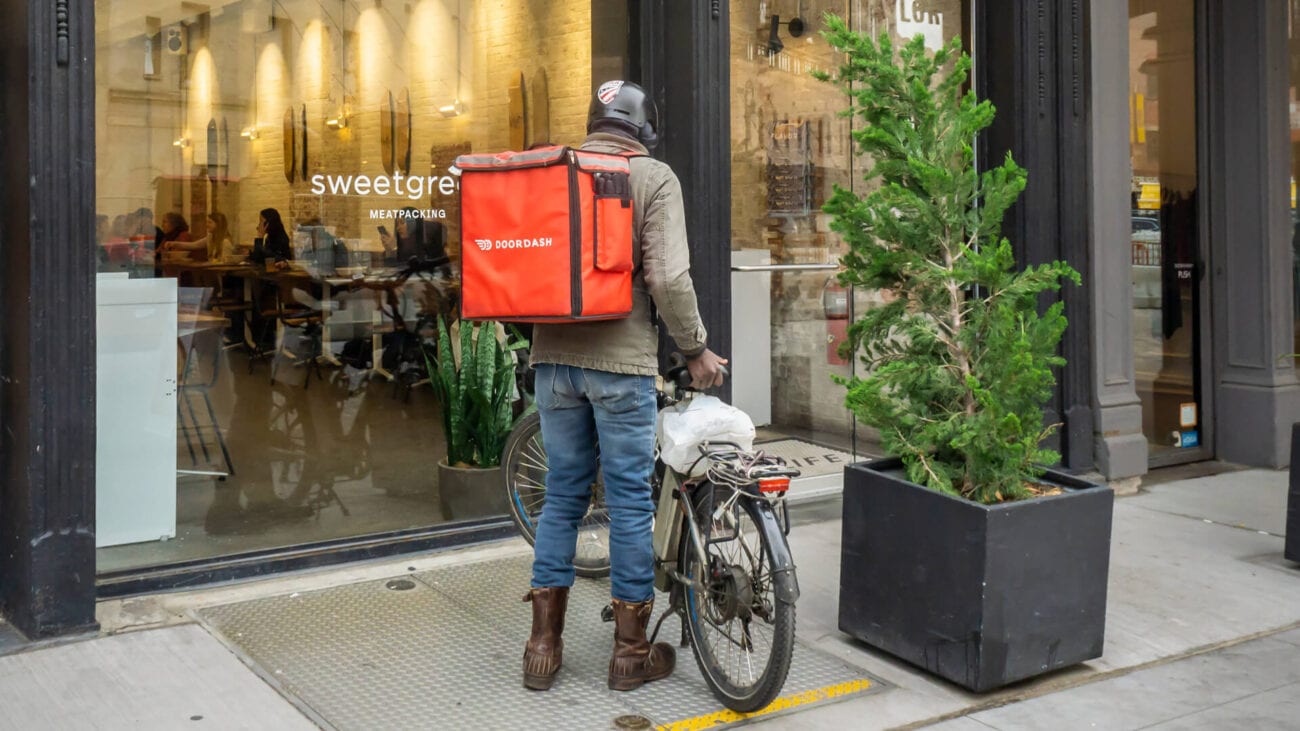 Many of us have grown to love the company DoorDash, especially during the era of the Coronavirus. DoorDash, a San Francisco online ordering and food delivery app that was invented in 2013 paved the way for many online food ordering systems, bringing lukewarm meals with incorrect toppings at our doorsteps only forty-five minutes past the expected delivery time.

All kidding aside, DoorDash is a wonderful service that many of us desperately needed during the 2020 lockdowns & quarantine, bringing us our fix of burgers, pizza, Chinese food, and ice cream faster than it would have taken us to go out and pick it up ourselves. And of course, none of it would have been possible without the wonderful DoorDash drivers, who were essentially frontline workers during this pandemic we like to think.

Drivers have given so much to us during this past year, that we want to repay them with some advice from their very own peers, including how to score better tips on their deliveries as well as possibly getting a higher pay . . . but is it ethical? Here are some of the tricks of the trade as we delve into the story and deliver you the goods. 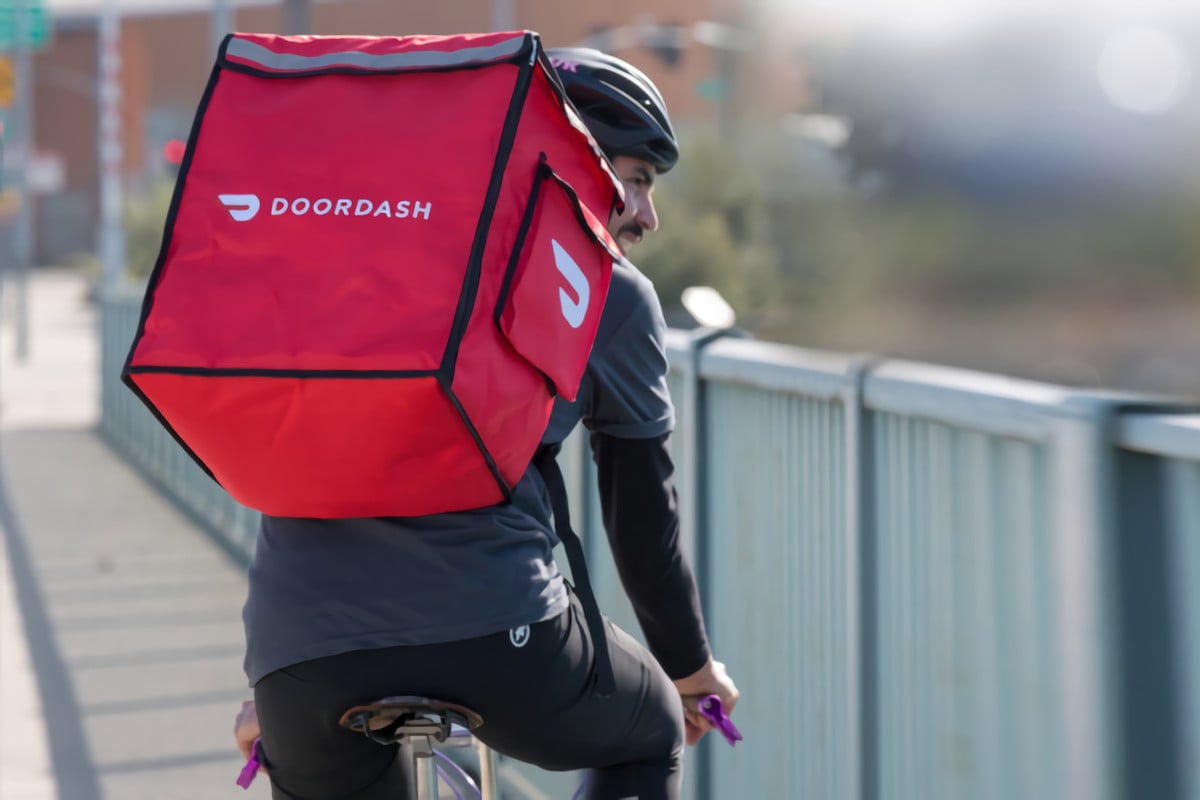 DoorDash, based in San Francisco, operated as an online food ordering and delivery platform, currently sitting with a 56% market share and making it the largest food delivery company in the U.S. 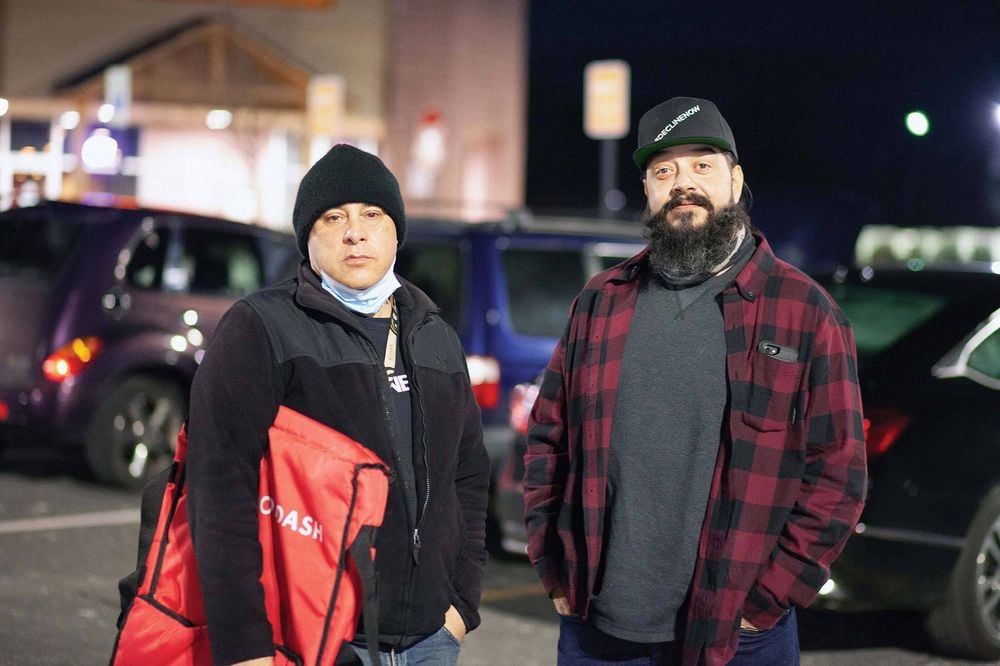 Dave Levy and Nikos Kanelopoulos are trying to beat the DoorDash algorithm in order to increase their overall pay. These two drivers, or Dashers as the company likes to call them, are trying to convince their driving peers to decline the lowest-paid deliveries so that the automated system which matches jobs with drivers will respond by raising pay rates for its Dashers.

“Every app-based on-demand company’s objective is to constantly shift profits from the driver back to the company,” Levy says. “Our objective is the reverse of that.” But what’s their main tool of method? Simple . . . #DeclineNow.

#DeclineNow is an online forum that consists of over 40,000 users, providing a glimpse into a type of labor activism tailored to the gig economy. While its impact can’t exactly be quantified, members claim that they’ve already been able to raise pay for many workers across the country. It’s unclear if using a company’s own system against it is a long-term strategy that will actually increase pay raises for the long haul. We doubt it. 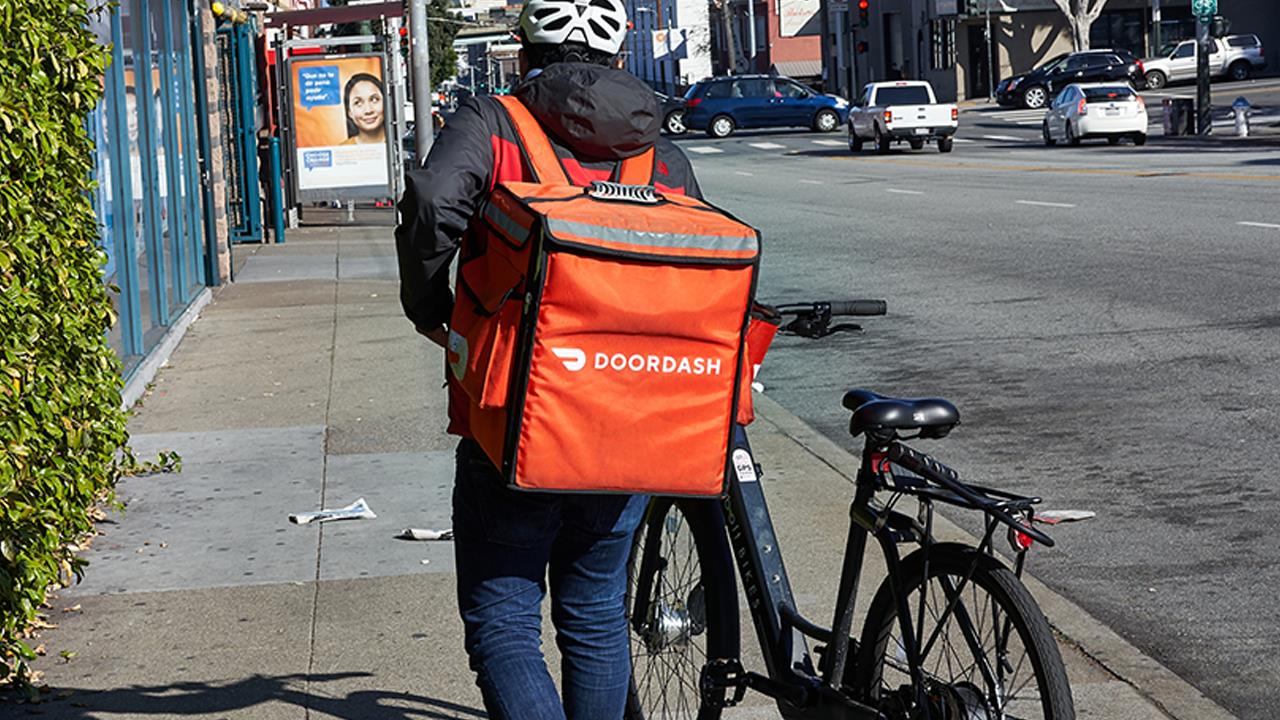 The future of negotiations?

The strategy of selectively declining orders is a well-known method amongst DoorDash workers, as well as not exactly universally accepted. Some drivers question the strict minimum fee rule, pointing towards regional price differences. Others find the #DeclineNow movement to be a toxic system where certain members will try to bully and strong-arm other members to adhere to their agendas.

“They put out information as facts without backing it up,” says Amy Lee, a DoorDash driver in the Dallas suburbs who runs the gig economy site PavementGrinders. “Then they publicly humiliate anyone who doesn’t understand or agree.”

However, those who go against the wishes of #DeclineNow or who question the $7 minimum rule are oftentimes punished by being suspended from the group. This information isn’t quite the helpful tips we thought we’d be getting, is it? Best just stick to your polite manners and speedy delivery for better tips.

How often did you utilize DoorDash during this global pandemic? Have you ever worked as a dasher for the DoorDash app? If so, did you make good tips? What are your opinions regarding this #DeclineNow method of manipulating the system? Comment below and let us know your thoughts.