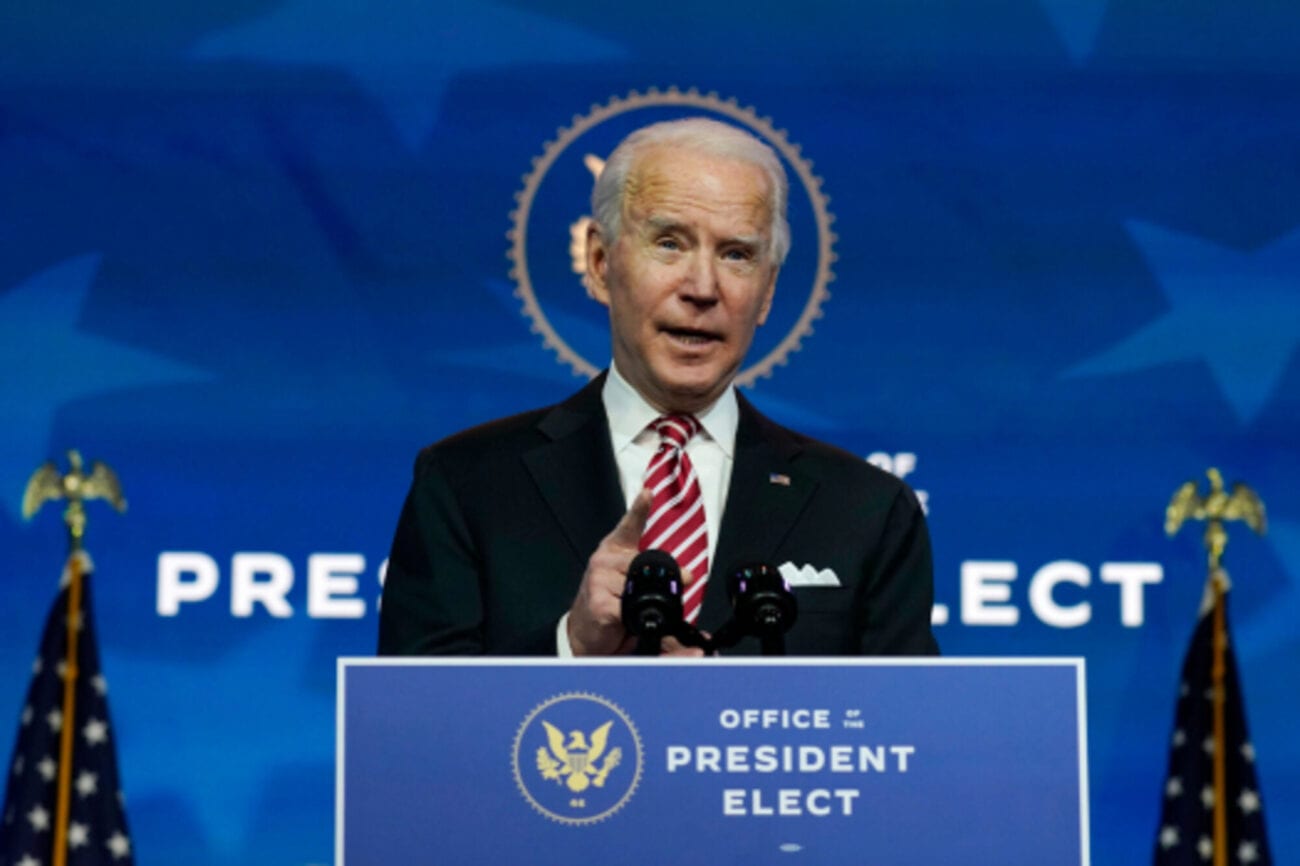 On Wednesday, President-elect Joe Biden had plans to deliver a speech focused on reviving the American economy & the COVID-19 pandemic shortly after Congress certified the results from November’s presidential election in which he had won the White House. However, during the incident, a mob of Trump supporters breached the U.S. Capitol and delayed the event from finishing.

This continues to be an ongoing event as police are reportedly now in riot gear trying to resolve the riot going on at Capitol Hill, and situations only seem to be getting more & more tense. Instead of the original plan, Joe Biden had to instead deliver a speech regarding the protests.

President-elect Joe Biden’s speech was delayed over an hour due to the scene currently going on in the nation’s capital. While rioters & Trump supporters raided the U.S. Capitol building, Biden was backstage at a theater in downtown Wilmington, re-planning his speech, surrounded by U.S. Secret Service agents, WBNS reported.

When he finally stepped out, Joe Biden began his speech with an apology, telling Americans: “Sorry. Not just for the inconvenience. But I’m sorry for the reason I’ve delayed coming out to speak to you. Initially, I was going to talk about the economy. But all of you have been watching. I’ve been watching”, he said, referring to the riots.

“At this hour, our democracy is under unprecedented assault. Unlike anything we’ve seen in modern times”, Biden continued, adding that the events that transpired were “an assault on the rule of law like few times we have ever seen it.” 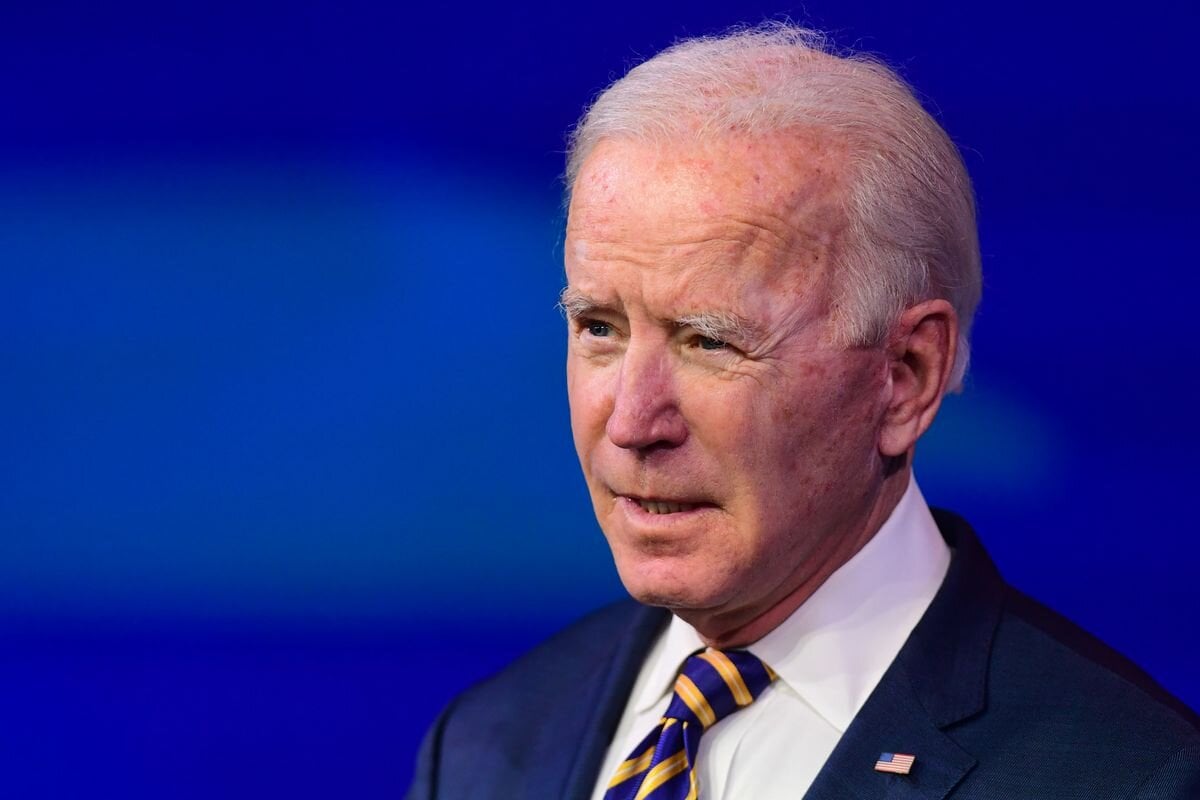 In the speech, Joe Biden emphasized his belief that what happened today was not an accurate portrayal of America, saying “the scenes of chaos at the capital do not reflect a true America, do not represent who we are. What we’re seeing are a small number of extremists, dedicated to lawlessness”, Biden highlighted. “This is not dissent. This is disorder. It’s chaos. It borders on sedition. And it must end, now.”

Biden then demanded the rioters stop, telling the press: “I call on this mob to pull back and allow the work of democracy to go forward.” The President-elect also made sure to call out President Donald Trump for his response to the riots. 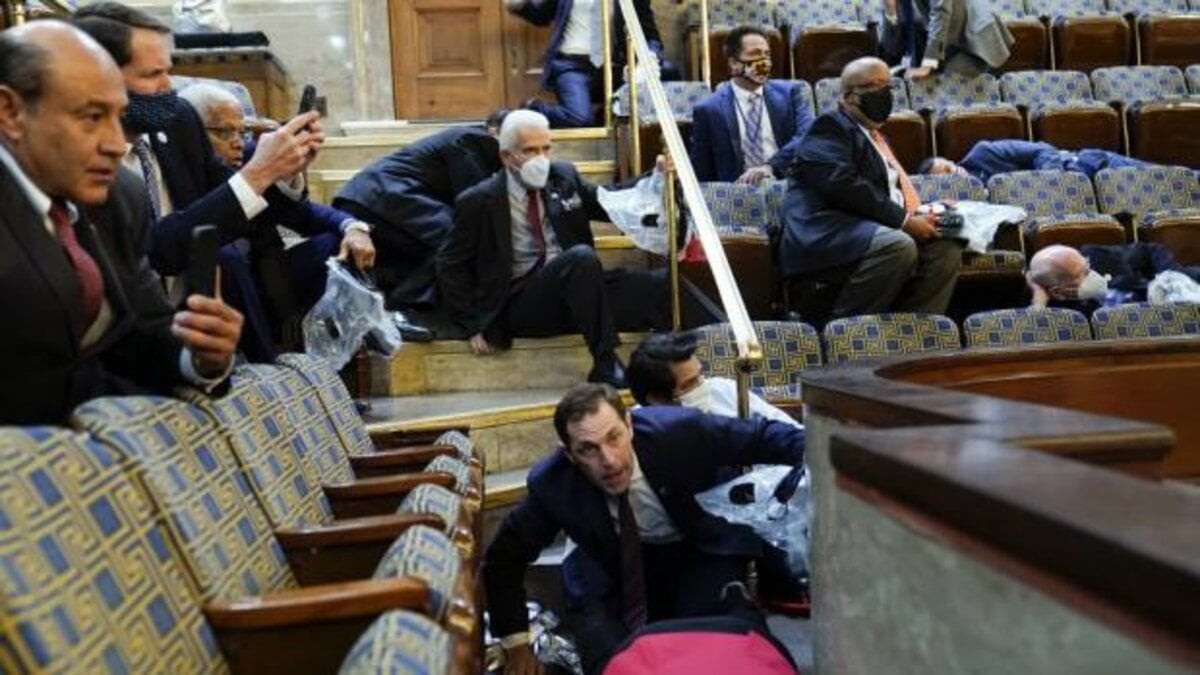 “At their best, the words of a president can inspire. At their worst, they can incite. Therefore, I call on President Trump to go on national television now, to fulfill his oath and defend the constitution and demand an end to this siege”, Biden said.

“The certification of the electoral college vote is supposed to be a sacred ritual. Its purpose is to affirm the majesty of American democracy. But today’s a reminder, a painful one, that democracy is fragile. And to preserve it requires people of goodwill”, Joe Biden continued. 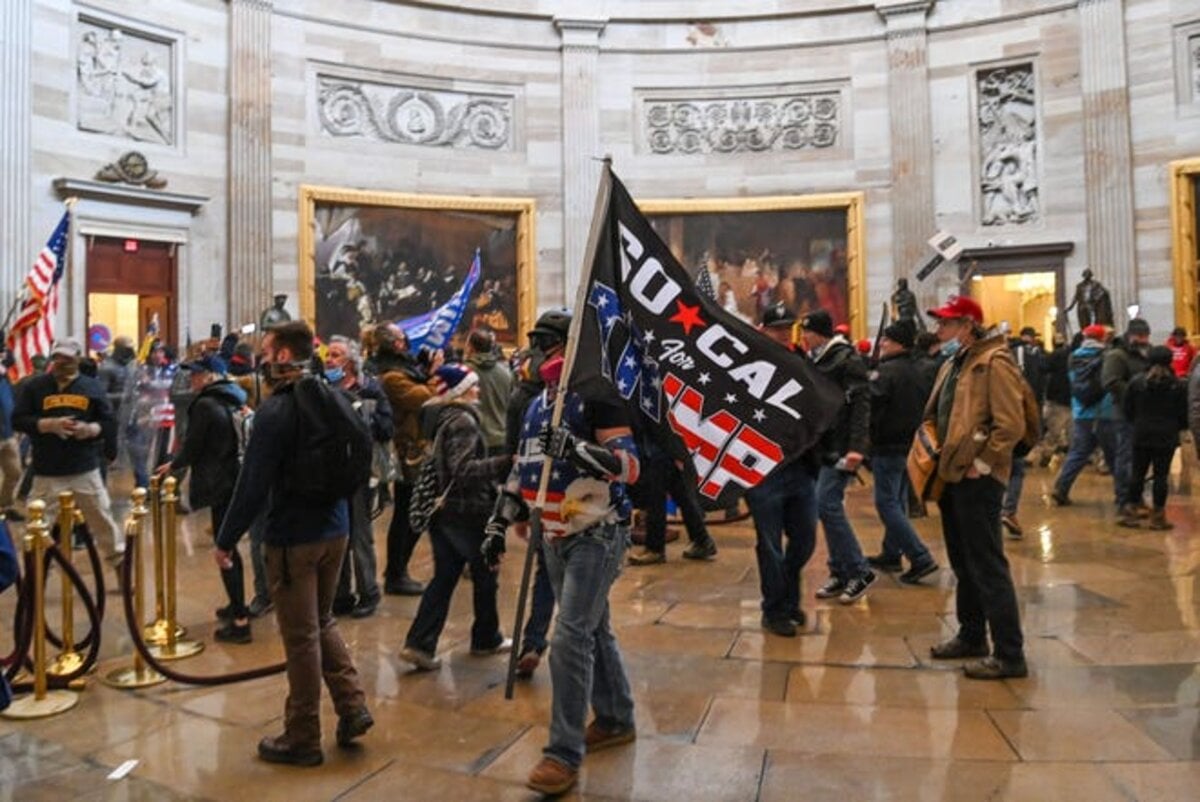 President-elect Joe Biden also expressed his disappointment towards rioters, reminding people that “the world’s watching, like so many other Americans”.

Biden lamented that he was “genuinely shocked and sad that our nation, so long a beacon of light and hope for democracy, has come to such a dark moment”. He then called for the next four years to be “the restoration of democracy, of decency, honor, respect, the rule of law. Just plain, simple decency.” 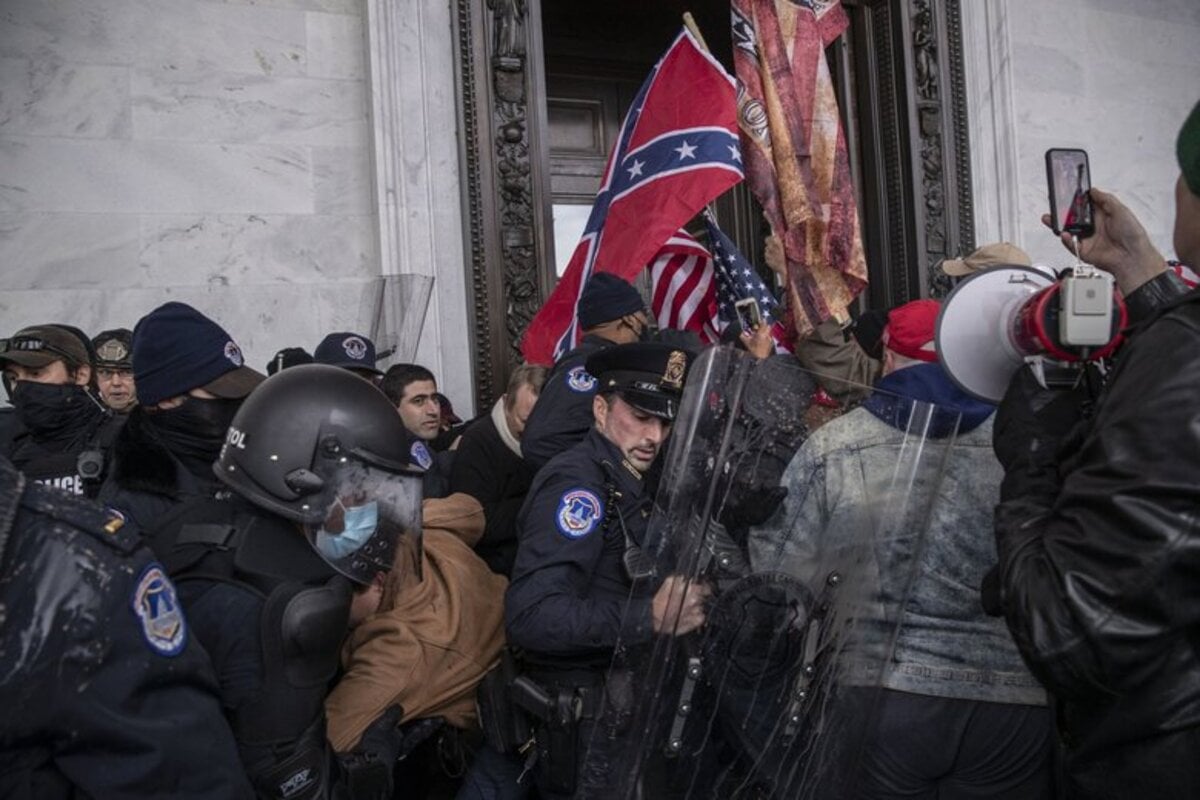 However, Joe Biden explained he still remained optimistic about the country’s future. He reminded Americans: “There’s never been anything we can’t do when we do it together”. Before officially closing out his speech, Joe Biden demanded the President once again take action & responsibility, saying: “President Trump, stand up”.

As he walked off the stage, he was met with an influx of questions by reporters in the crowd, to which he responded by turning around once again and stating: “I am not concerned about my safety, security, or the inauguration. I am not concerned. The American people are gonna stand up. Stand up now. Enough is enough is enough”.