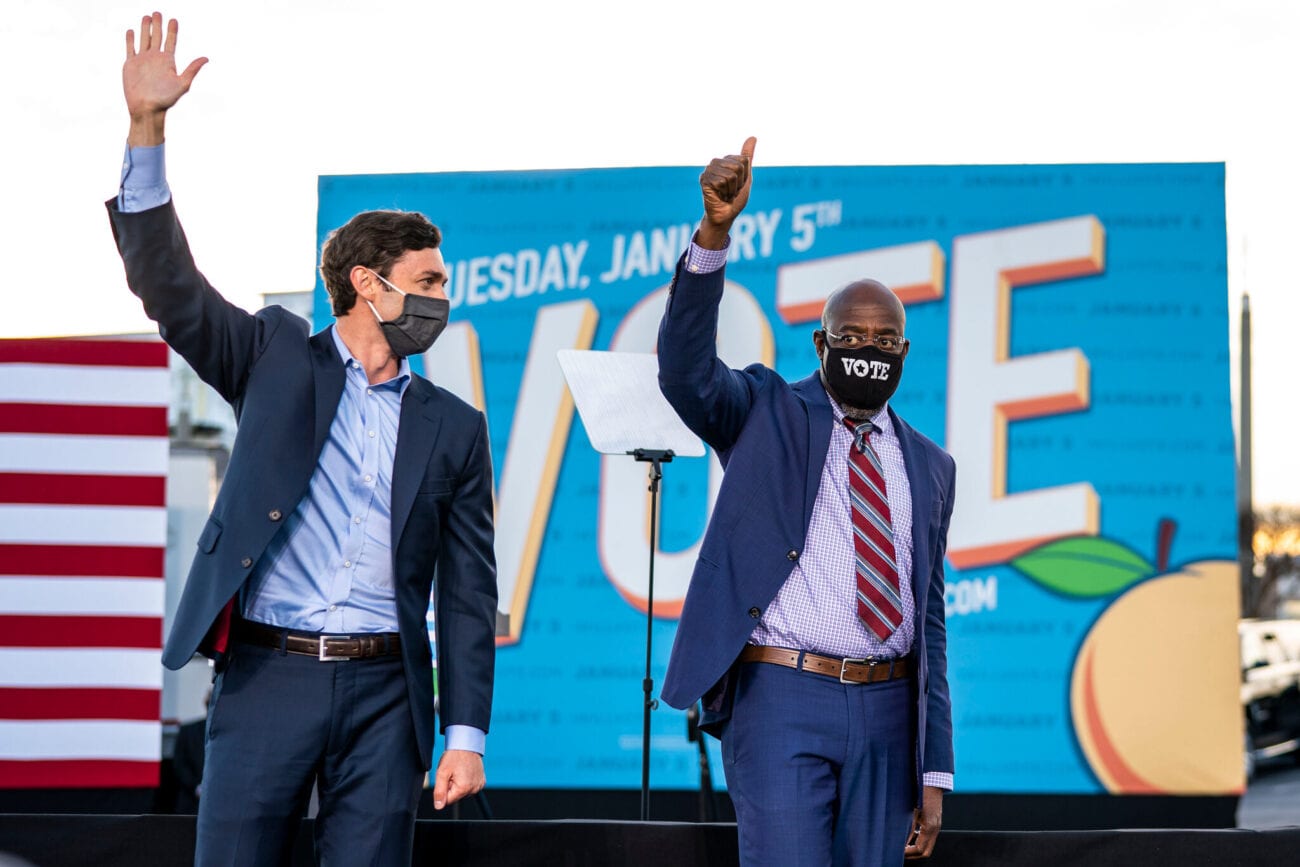 Democrats have the Senate majority: What’s next for Biden?

Just in: Jon Ossoff won the Georgia senate runoffs along with Reverend Raphael Warnock, turning the Senate blue for the first time since 2013.

Wait, you say, isn’t the Senate Split? Although the incoming U.S. Senate will be 50/50, Kamala Harris is slated to tip the balance towards the Democrats as the all-but-confirmed incoming U.S. Vice President. Per the U.S. Constitution, the VP breaks a tie if one should occur. 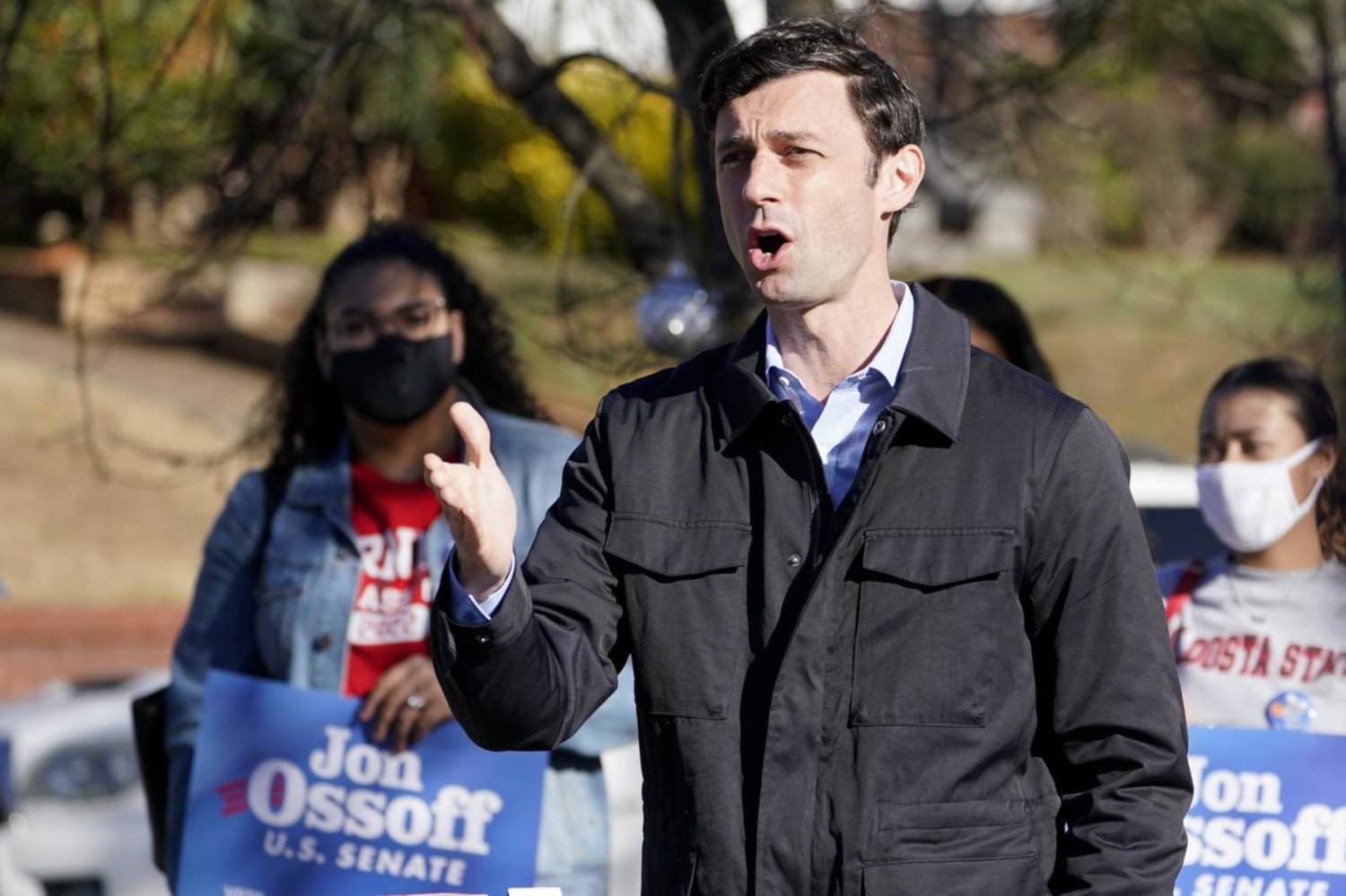 With a Democrat majority in the U.S. House of Representatives, it will be much easier for all-but-confirmed incoming president Joe Biden to achieve his stated goals for his tenure in the White House.

So what will Biden be able to do now that the Senate’s 50/50 is slated to be in his favor and the House is blue? Let’s take a look! 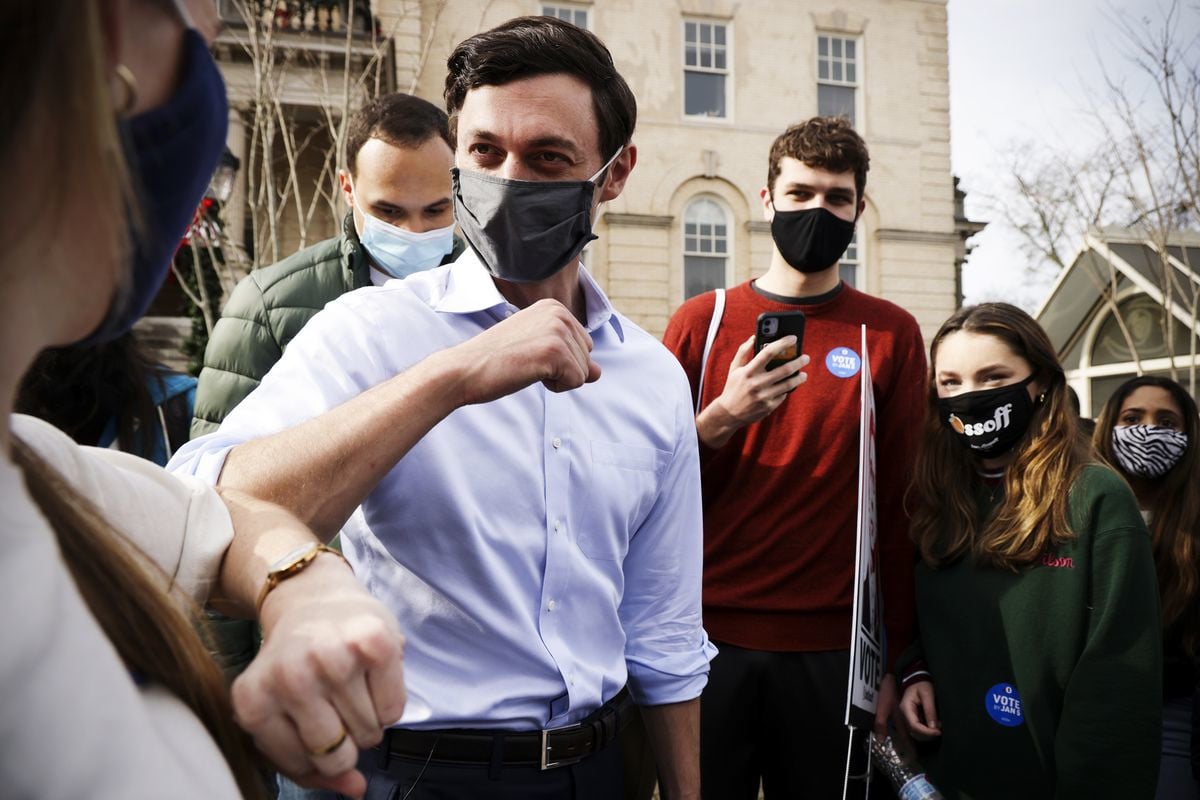 Georgia on our Minds

In the 2020 general U.S. election, the U.S. Senate race was too close to call. Per Georgia’s state constitution, if neither candidate wins a 50% majority, a runoff election must be held, even if there was a clear “winner”. Neither Democratic challengers Jon Ossoff & Raphael Warnock nor Republican incumbents Kelly Loeffler & David Perdue had enough votes to secure a 50% majority, hence the runoff.

Earlier Wednesday morning, it was announced that Warnock secured a 50% victory. At the time, Ossoff’s votes were too close to call. Later that afternoon, Ossoff’s victory was secured with 98% of votes reported and a margin of 32,883 votes per NPR. “It is with humility that I thank the people of Georgia for electing me to serve you in the United States Senate,” Ossoff said after being declared the winner. 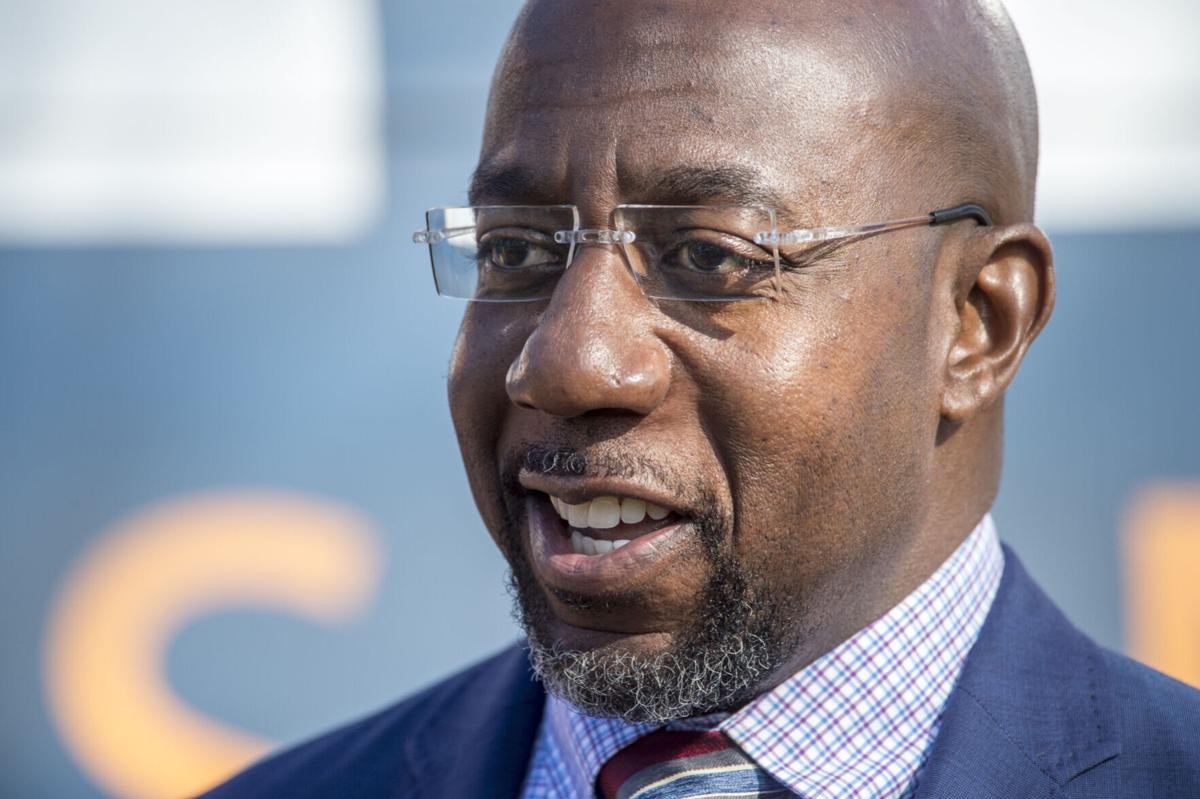 Per NPR, Ossoff’s opponent David Perdue’s senate term expired this week, but he has yet to concede.

Jon Ossoff will be the first Jewish senator from Georgia and the youngest sitting senator at thirty-three years old. Raphael Warnock will be Georgia’s first African-American Senator. 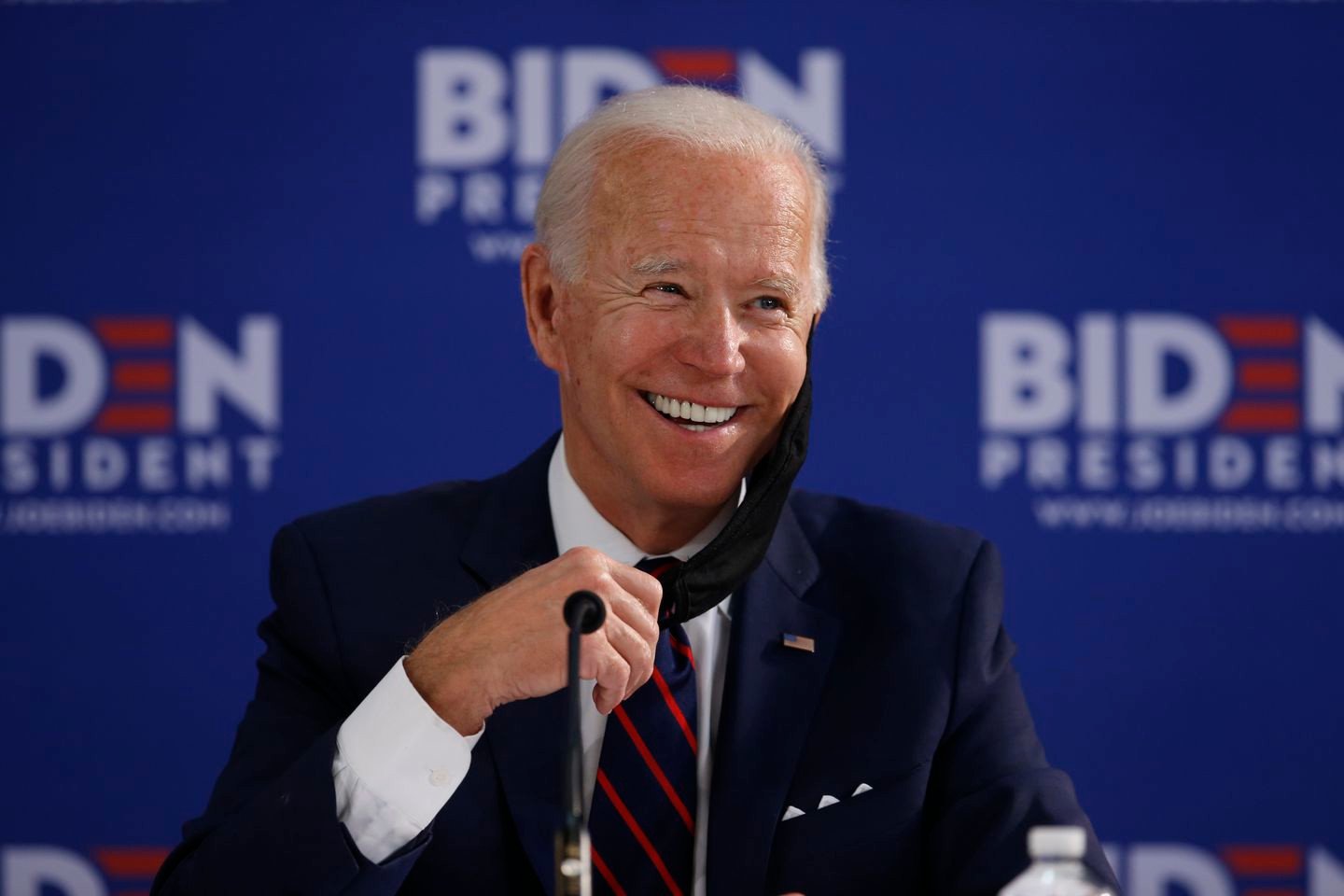 Per NPR, Joe Biden ran on a policy-heavy campaign. On Biden’s website, he outlined several stated campaign goals & laws he would like to enact concerning the economy, healthcare, education, and more. Per NPR, Biden’s first stated goals revolve around establishing a coronavirus taskforce and enacting legislation to expand testing, manufacturing PPE, and canceling student loan debt.

However, due to the U.S. Constitution (remember the song “I’m Just a Bill” from Schoolhouse Rock?), Biden can only propose laws or sign them if they come across his desk after Congress votes on them. He can also pass executive orders, but what he can & cannot enact with these orders is limited.

If Joe Biden were going into office with a Republican majority in the U.S. Senate, Biden may not have been able to enact any of his stated goals for the first 100 days, until midterms, or ever. Since both parties’ platforms have become increasingly polarized over the past several decades, members from opposite parties are less likely to vote in favor of each other’s bills. 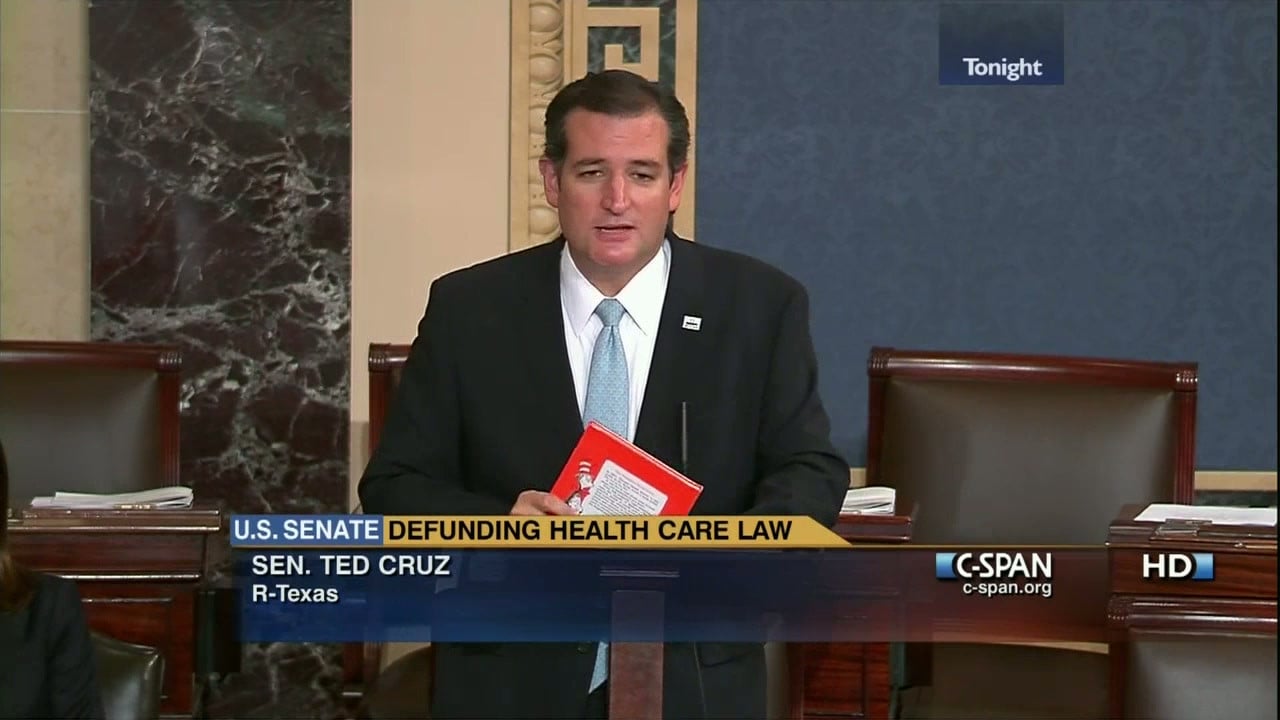 Needless to say, with both chambers of Congress having a Democratic majority and an incoming (all but confirmed) Democratic U.S. president, bills supporting the Democratic platform will be much more likely to pass.

However, there is a practice Republicans can use to stymie Biden’s stated plans if they so choose: the filibuster. Debate on a bill can only end if sixty members of the U.S. Senate (or 60%) vote to end it. In the past, senators have filibustered bills they disagreed with by speaking for several hours. Senator Ted Cruz even read Green Eggs & Ham as part of a filibuster!

Until February, Biden stated he supported the “cloture rule” in the Senate (the rule that allows endless filibusters until 60% of the Senate calls for a vote – or gets so sick of hearing Cat in the Hat that they call a vote). However, in July, Biden reported he was signaling support to end the rule, concerning some Republicans.