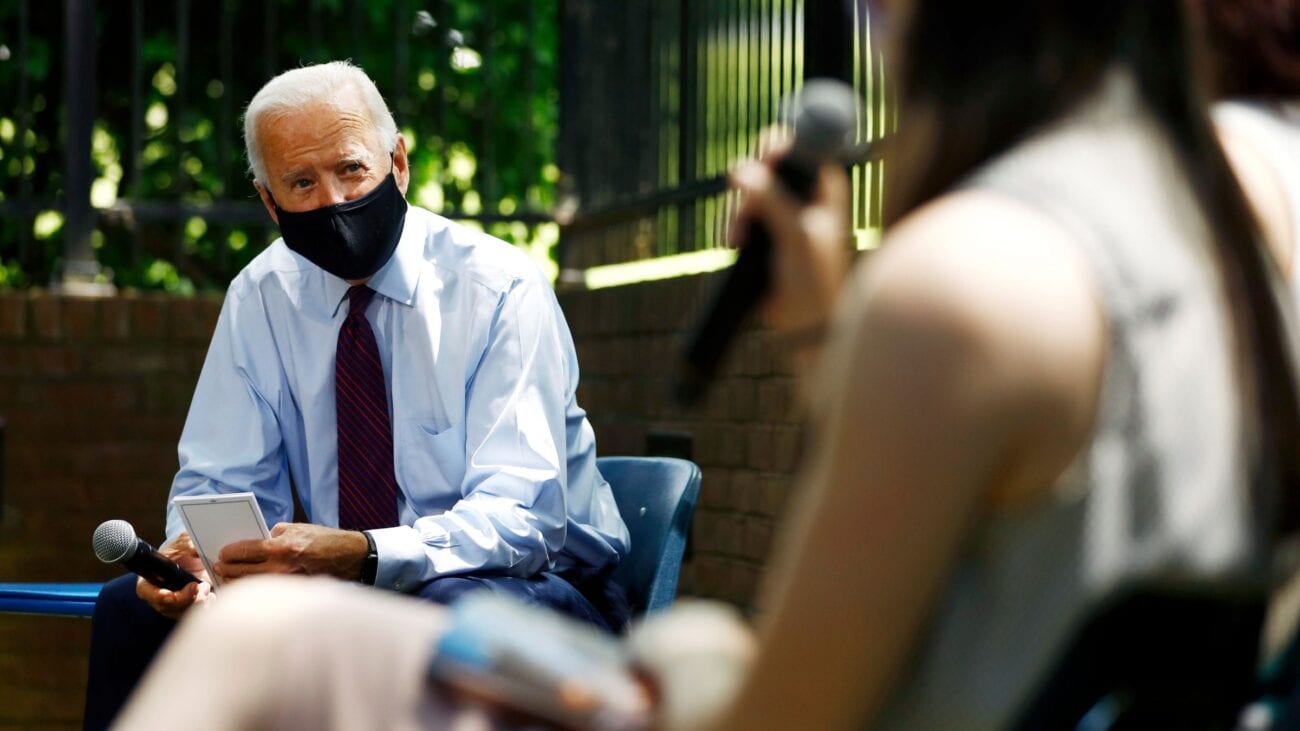 How will Joe Biden handle the pandemic? His COVID-19 policies

In the 2020 presidential election, the global pandemic was listed as one of the top concerns for voters all around the country. In Biden’s victory speech, he told Americans COVID-19 was his top priority. He followed up his speech by assembling a COVID-19 taskforce composed of health experts & scientists. If Biden goes to the White House in January, Biden declared they’ll begin tackling the global pandemic on Day 1 of his term.

What do we know about Biden’s coronavirus plans so far? Let’s find out. 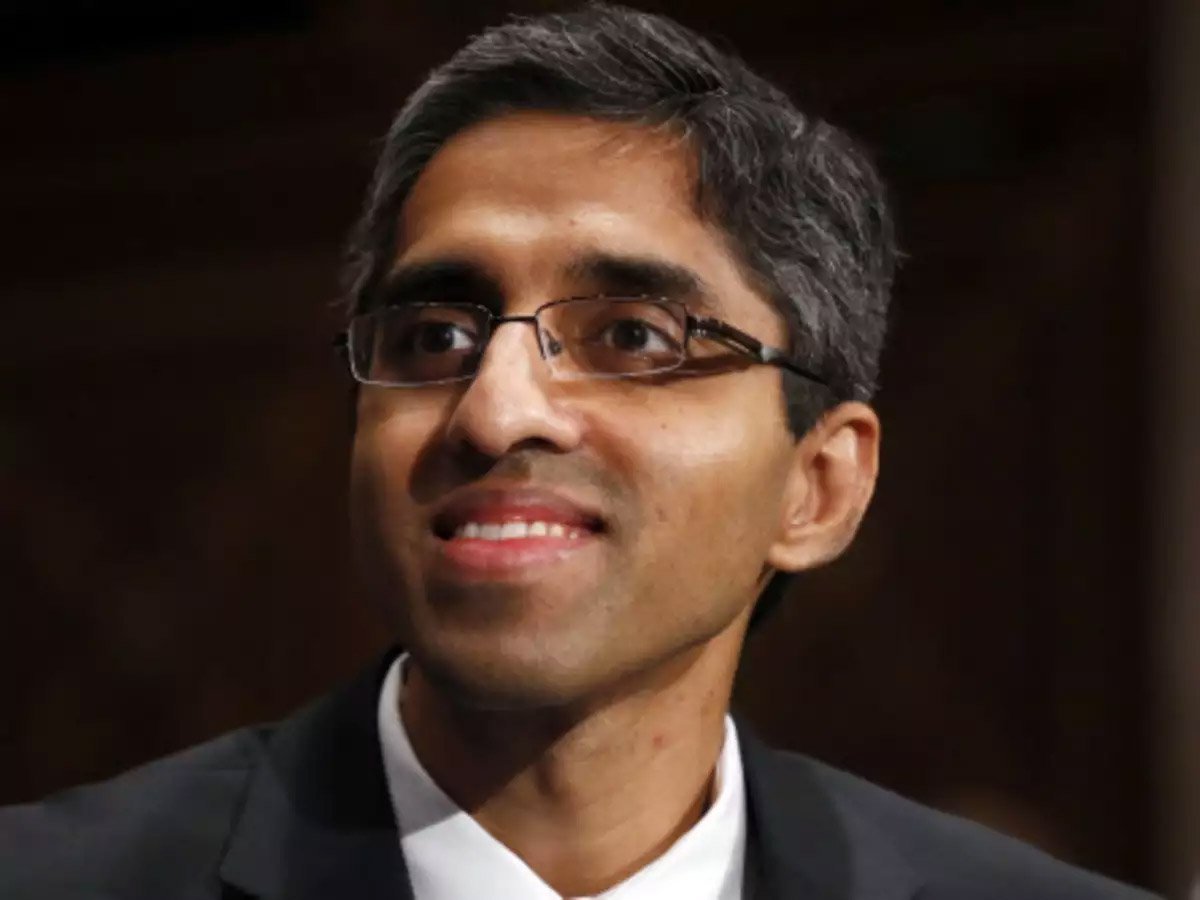 Who’s in the task force?

Since the news of his projected victory, Joe Biden started recruiting members to join his coronavirus task force. On November 9th in a press conference, former Surgeon General Vivek Murthy, former FDA commissioner David Kessler, and Yale University associate professor Marcella Nunez-Smith were announced to be co-chairs on the board.

Other members include Dr. Atul Gawande, Dr. Michael Osterholm, Dr. Ezekiel Emanuel – all who have had a long history of working experience in either health or medical related fields. Some of the board members have already worked with Joe Biden before in his public health advisory committee during the Democratic primary in March. During this time, they helped brief Biden on the pandemic.

One of the individuals in Joe Biden’s new task force is Rick Bright, who was withdrawn as the head of the Biomedical Advanced Research and Development Authority in early 2020. In April, he filed a whistleblower complaint saying he was removed for refusing to promote hydroxychloroquine, a drug for malaria that had been adamantly promoted by current U.S. President Donald Trump to treat COVID-19. 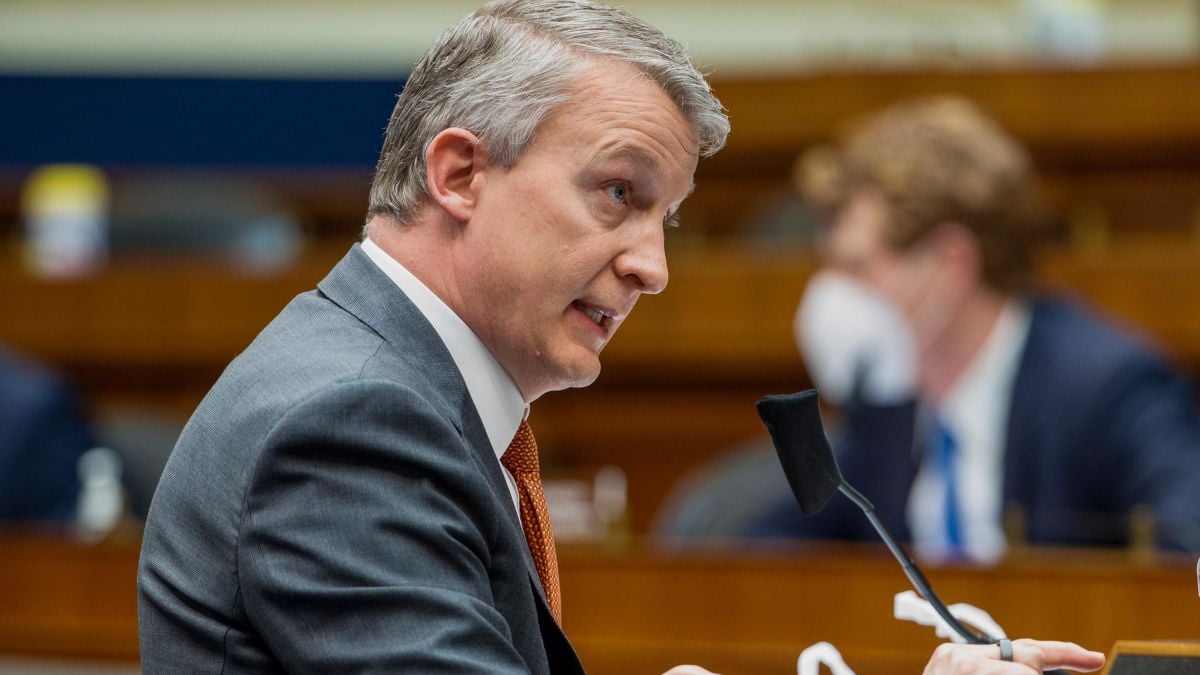 What the team’s working on

Joe Biden asserted he’s met with his task force on containing the pandemic, fixing the economy in the wake of stay-at-home orders, and a possible vaccine. “The advisory board will help shape my approach to managing the surge in reported infections; ensuring vaccines are safe, effective, and distributed efficiently, equitably, and free; and protecting at-risk populations,” Biden declared on his transition website.

Joe Biden’s stated economic plans also include extending more benefits to unemployed American workers. Before the presidential election, Biden outlined his plan called the Emergency Action Plan to Save the Economy. Biden also emphasized, “Dealing with the coronavirus pandemic is one of the most important battles our administration will face, and I will be informed by science and by experts.” 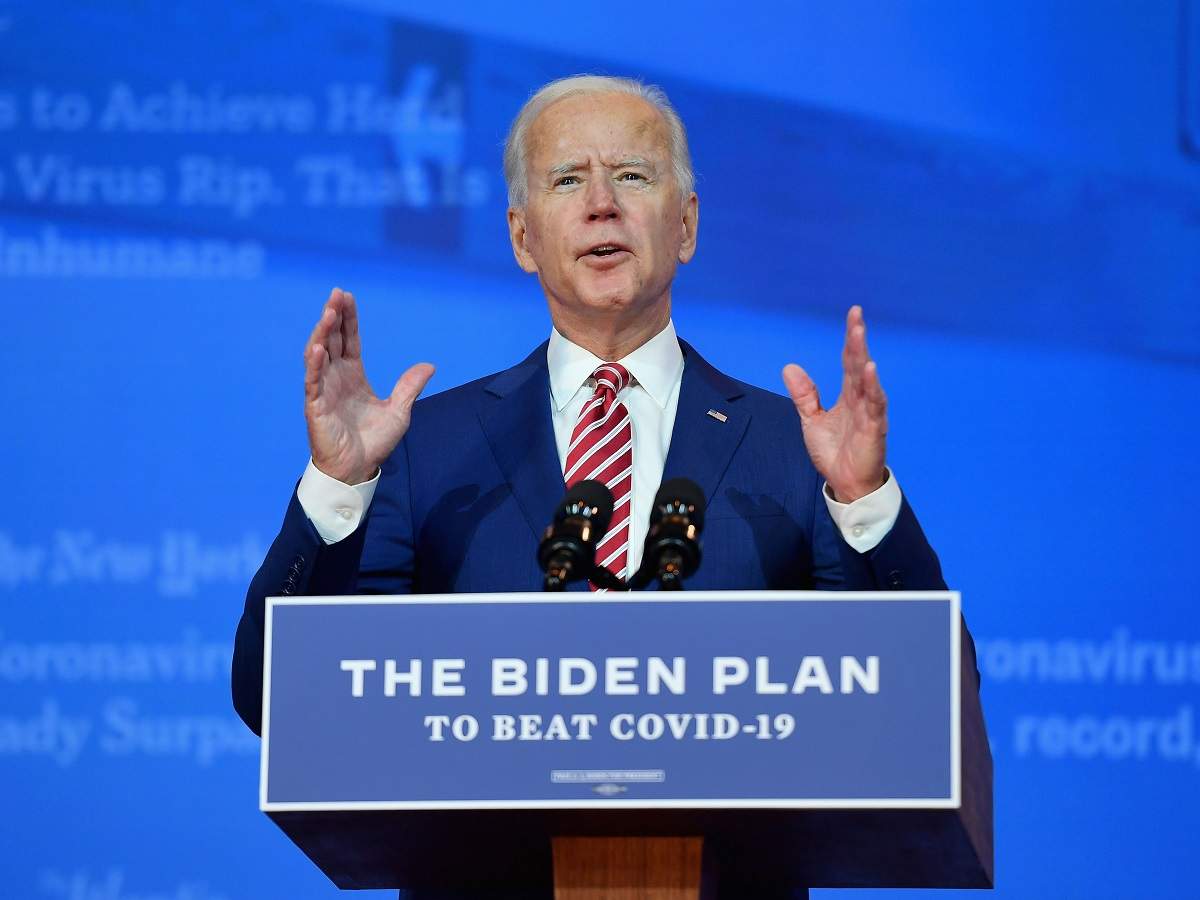 Although Joe Biden isn’t in the White House, Biden’s advisor Dr. Michael Osterholm has already been making recommendations regarding what to do about COVID. These suggestions include a four to six week shutdown of businesses across the U.S. to decrease infection rates.

When faced with the obvious question about people’s livelihoods, Osterholm suggested the federal government can use borrowed money to fund this lockdown. The advisor told Yahoo Finance, “When you look at the personal savings rate in this country, it’s now gone from about 8 percent to over 22 percent. We have a big pool of money out there that we could borrow.” 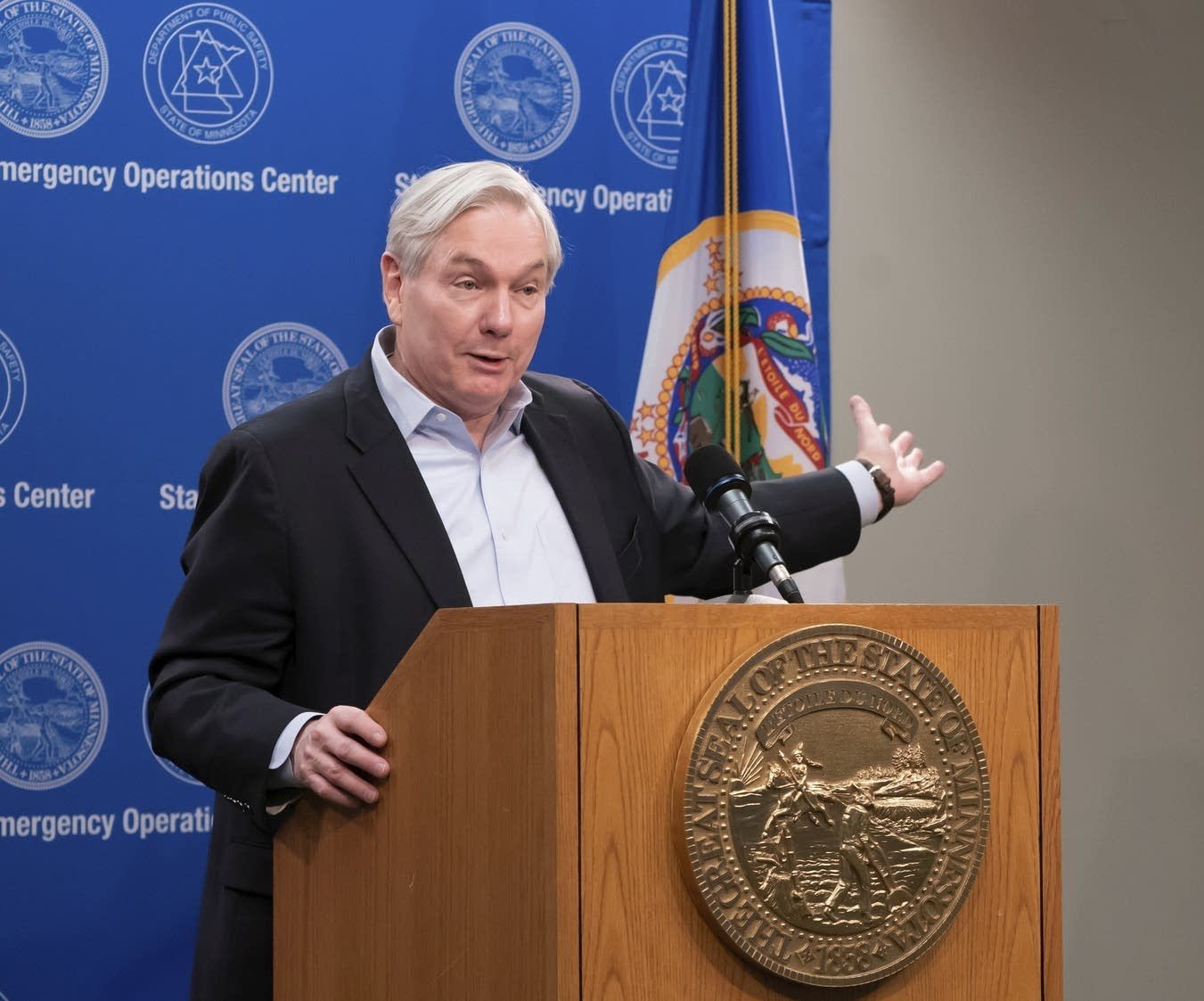 Osterholm elaborated that he believes the government could afford stimulus packages to cover lost wages, losses for small to medium sizes businesses, or funding for city, state, and county governments. He emphasized how this can bring the virus under control like New Zealand, Australia, and several Asian countries.

Osterholm added, “Then, we could really watch ourselves cruising into the vaccine availability in the first and second quarter of next year and bringing back the economy long before that.” 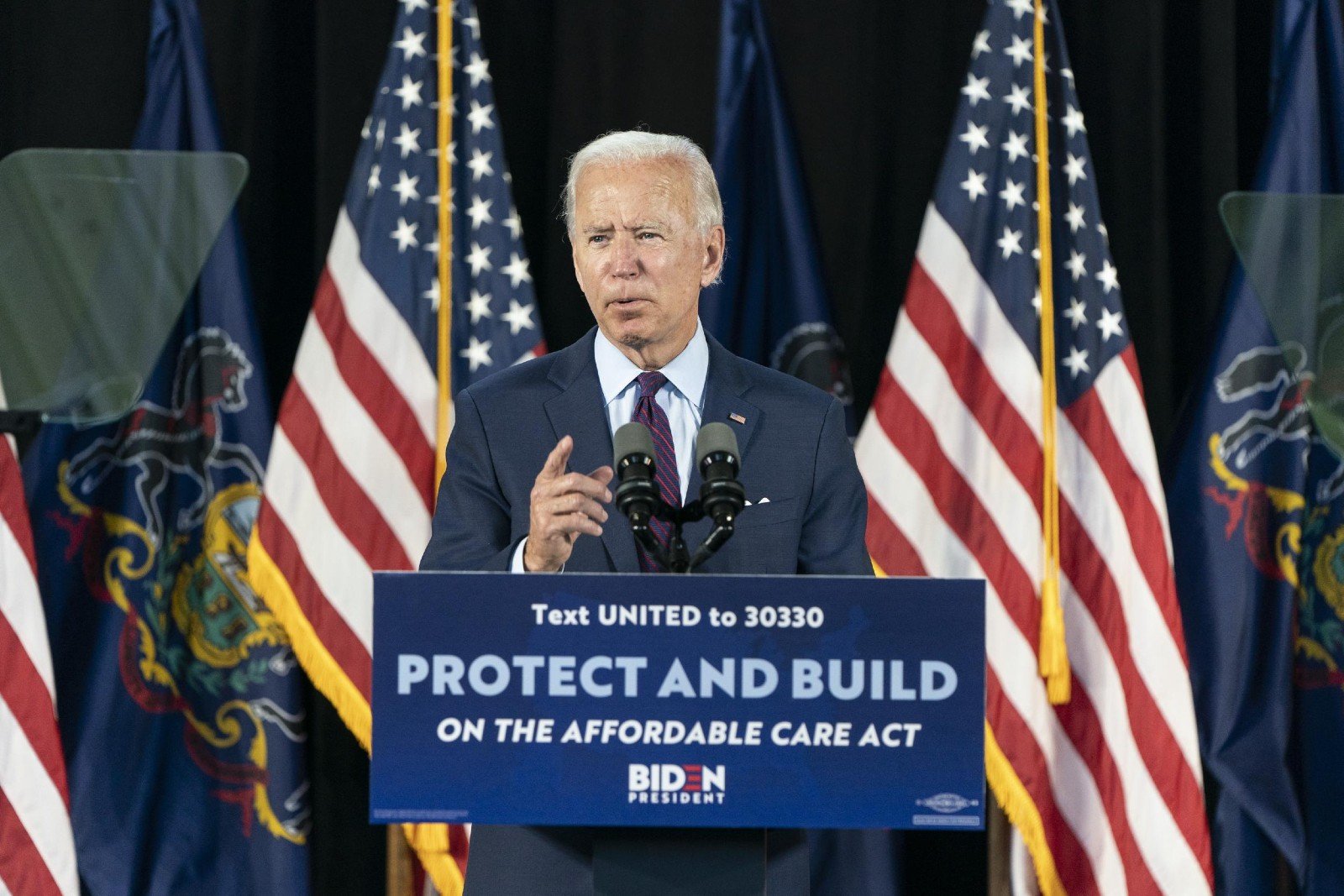 What about stimulus checks?

In a press conference on Nov. 10, Joe Biden called for more stimulus aid for all workers around the nation. CNet reported Biden’s initial coronavirus plan takes some of its elements from the CARES Act passed in March, including stimulus checks for Americans and additional financial help.

The CARES Act sent checks of up to $1,200 to an estimated 160 million Americans. The stated purpose of the stimulus package was to increase household spending and keep Americans from falling into poverty due to lost wages & income.

The specifics of Joe Biden’s proposed stimulus plan haven’t been announced yet, including how many checks will be sent out, how much money they will include, and if the qualifications for being accepted are the same or different.

What are your thoughts on Biden’s plan so far? Do you think his outlined campaign promises will be beneficial for America? Either way, do you think Biden will be able to meet his stated goals if he goes to the White House in January? Let us know in the comments below.