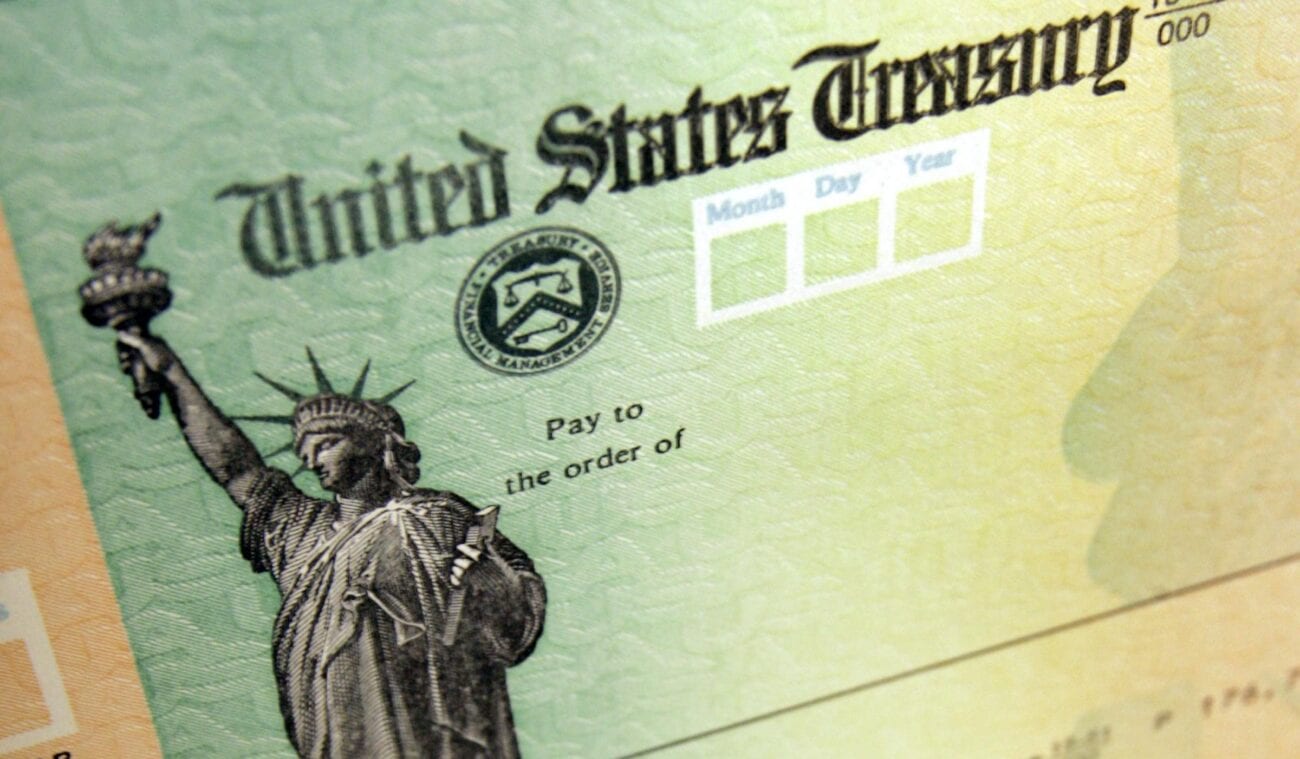 Are the federal stimulus checks going to end up hurting us?

The coronavirus pandemic led the U.S. federal government to send out hundreds of thousands of stimulus checks to keep people going during the shutdown. However, there are concerns that the long term effects of the government largesse will come back to bite the economy in the butt.

Massive federal spending meant to relieve the coronavirus’s economic impact could have long–term costs, experts say – meaning those stimulus checks might not be free money after all. Congress’s extraordinary stimulus measures along with the Federal Reserve’s aggressive efforts to prop up the economy could increase inflation in the future, leaving Americans with less purchasing power over time, according to reports. 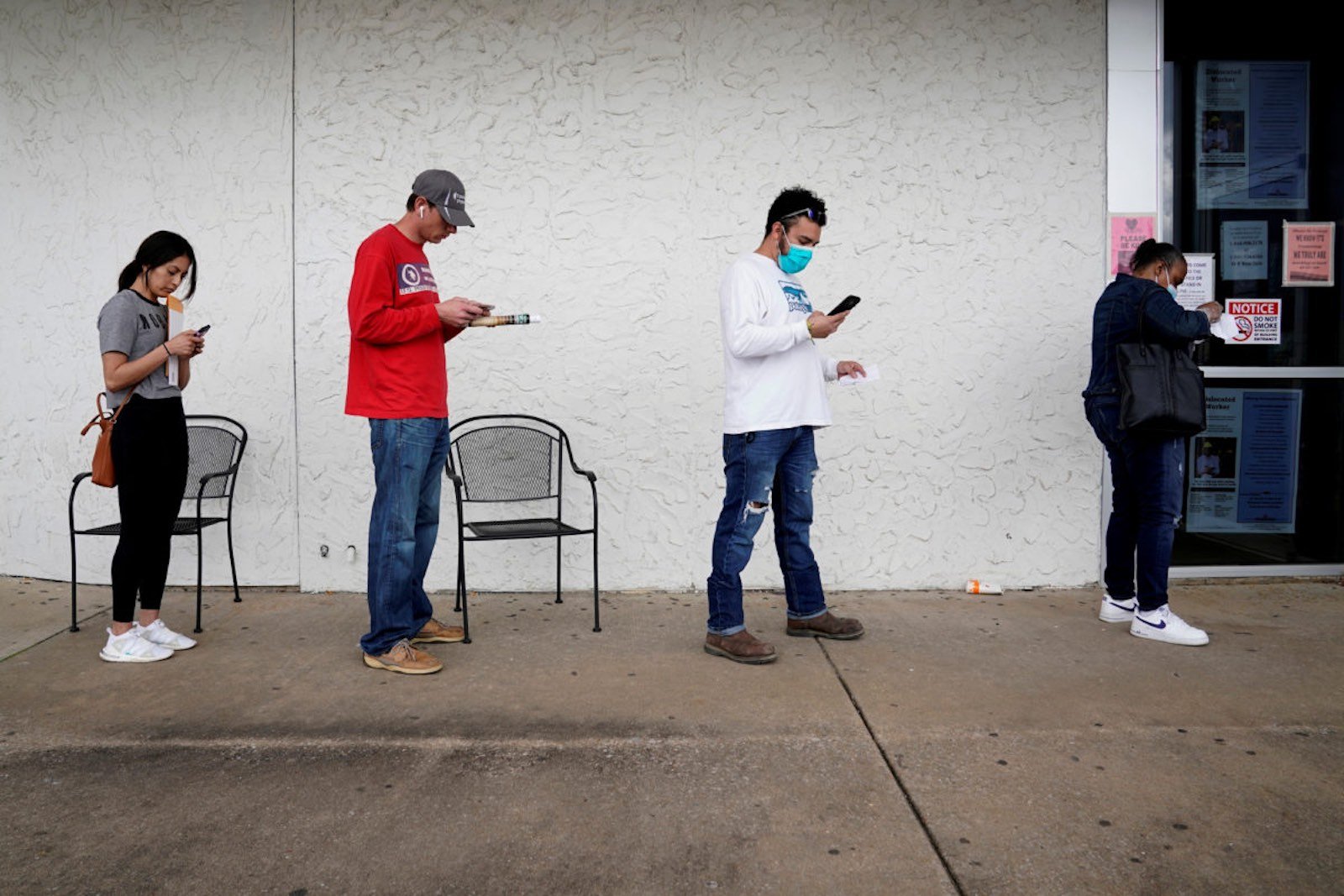 Those federal stimulus checks were aimed at deflecting deflation, a situation in which consumers reduce their spending, and prices for goods & services drop. However, that deflation could turn into inflation – which drives up consumer prices and reduces the power of the dollar – if the government spending frenzy continues “unchecked”, according to financial educator Sahil Bloom.

“If we remain in an environment of record–breaking deficit spending alongside zero interest rates, it is certainly one possible outcome here that we would see a world of rising inflation and high unemployment,” Bloom, a vice president at Altamont Capital Partners, told CNBC.

“As the rebound in the economic indicators continue to gather pace, we think we have left behind the worst of the disinflationary pressures and that reflation is already under way,” Altamont Capital Partners’s economists wrote in a note to clients in August. 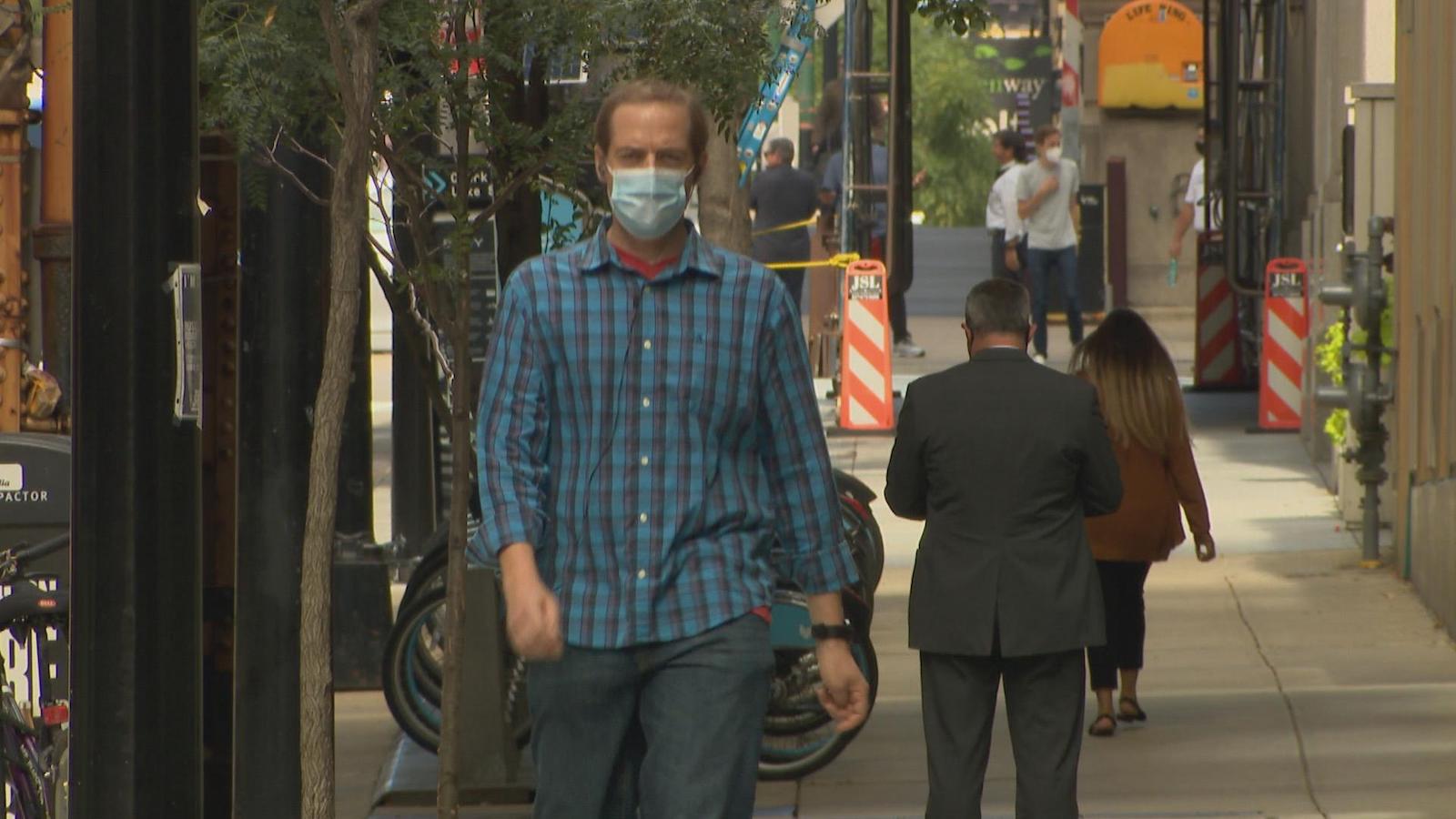 Updating its official policy statement and economic projections, the U.S. Federal Reserve said it will keep its benchmark interest rate close to zero through at least 2023’ and is now more optimistic about the U.S. economy’s recovery from the coronavirus pandemic than it was at the start of the summer.

Until labor conditions improve and “inflation has risen to two percent, and is on track to moderately exceed two percent for some time”, the U.S. Federal Reserve will keep the federal funds interest rate at a target of zero percent to point twenty–five percent, according to its September 16 statement. 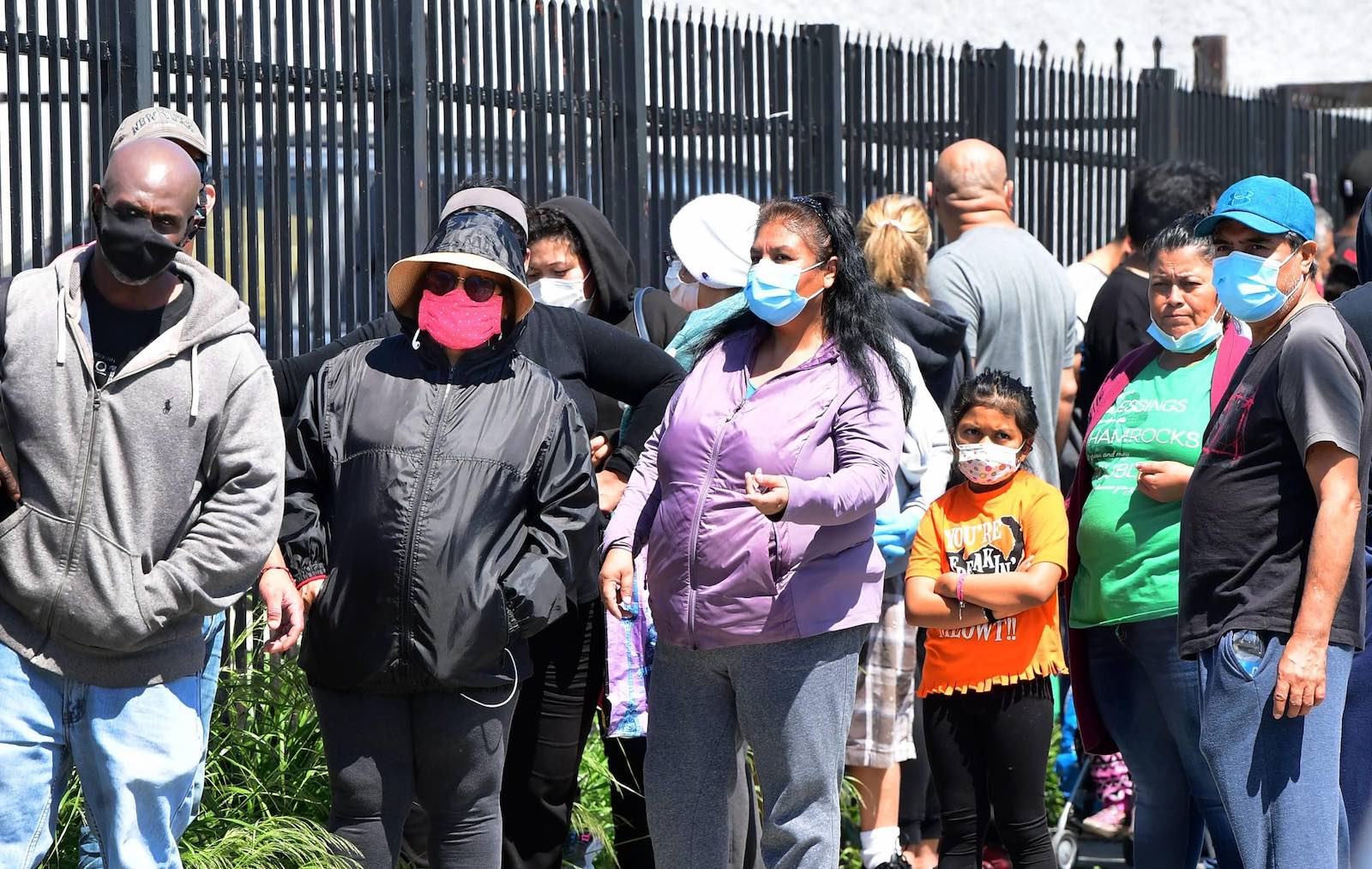 While Congress has been deadlocked for weeks on a new stimulus package – which may include another round of $1,200 federal stimulus checks to taxpayers – economists say more spending is needed to keep the economy moving toward recovery from its record collapse in the spring.

“Even in the case of the CARES 2.0, notwithstanding the split between policy makers on the size of the package, both sides of the aisle have continued to express the need for supporting the economy, which in turn has meant that the final size of the package is likely to be bigger (at around $1.5–$2 trillion, compared to initial expectations of $1 trillion), not smaller,” Morgan Stanley economists stated. 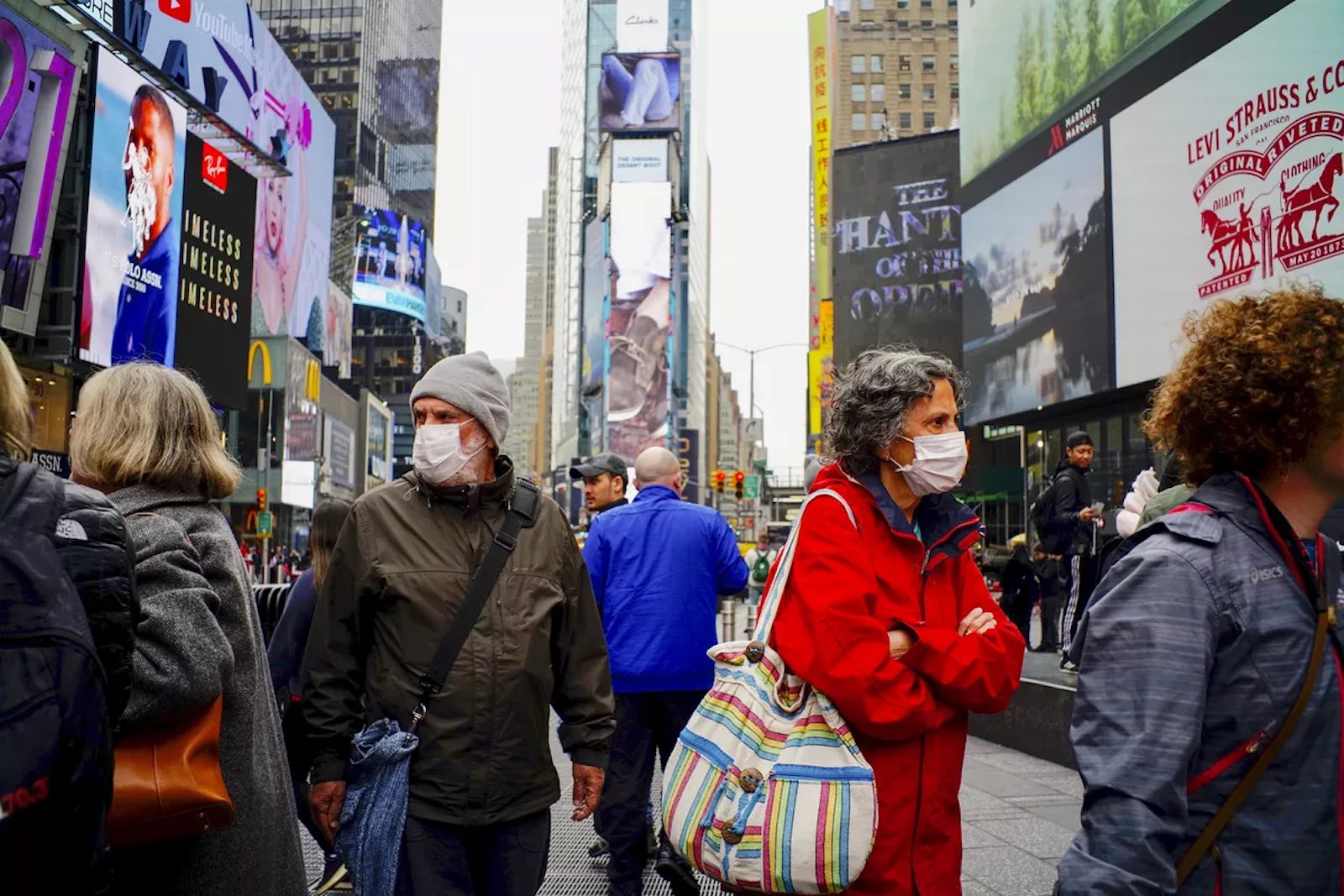 Federal Reserve policymakers say that the U.S. economy – the world’s biggest – will shrink three point seven percent this year, while headline unemployment will average seven point six percent in the fourth quarter – a marked improvement from their outlook in June of a six point five GDP decline, and a joblessness rate of nine point three percent, showing the need for another round of federal stimulus checks for Americans.

“Economic activity has picked up from its depressed second quarter level when much of the economy was shut down to stem the spread of the virus,” Federal Reserve Chairman Jerome Powell said during a September 16 press conference following two days of Federal Open Market Committee policy meetings.

“The recovery has progressed more quickly than generally expected and forecasts from FOMC participants for economic growth this year have been revised up since our June summary of economic projections” stated Powell. “Even so, overall activity remains well below its level before the pandemic and the path ahead remains highly uncertain.”