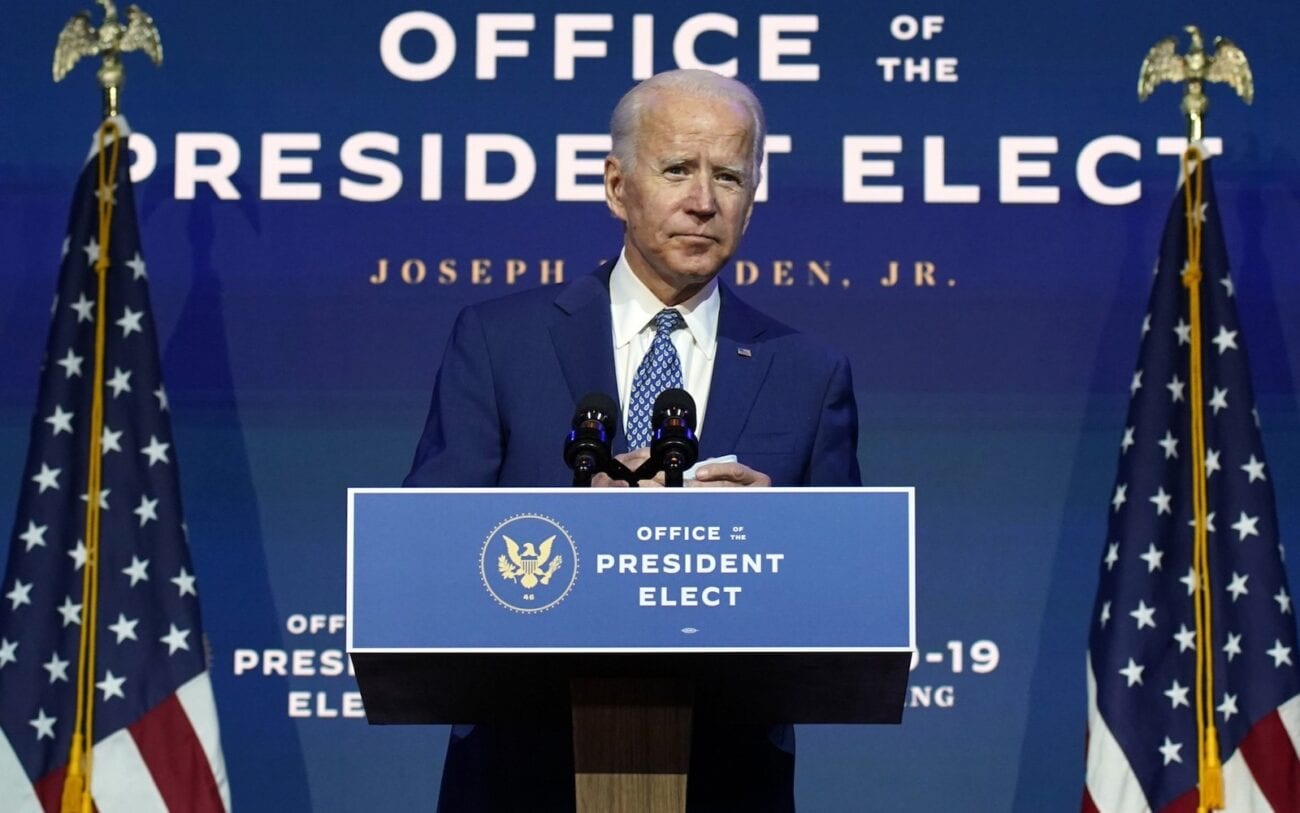 Could Joe Biden put a mask mandate in place? A look at COVID-19 policies

As Joe Biden announces his picks for cabinet positions, particularly positions dealing with health, Americans are wondering what Joe Biden’s stated plans are concerning COVID-19. As the projected winner of the 2020 U.S. presidential election, Biden has made several statements about his policies & vision for the nation.

Most recently, Joe Biden weighed in on wearing masks or face coverings to prevent the spread of COVID-19. Here’s what he had to say. 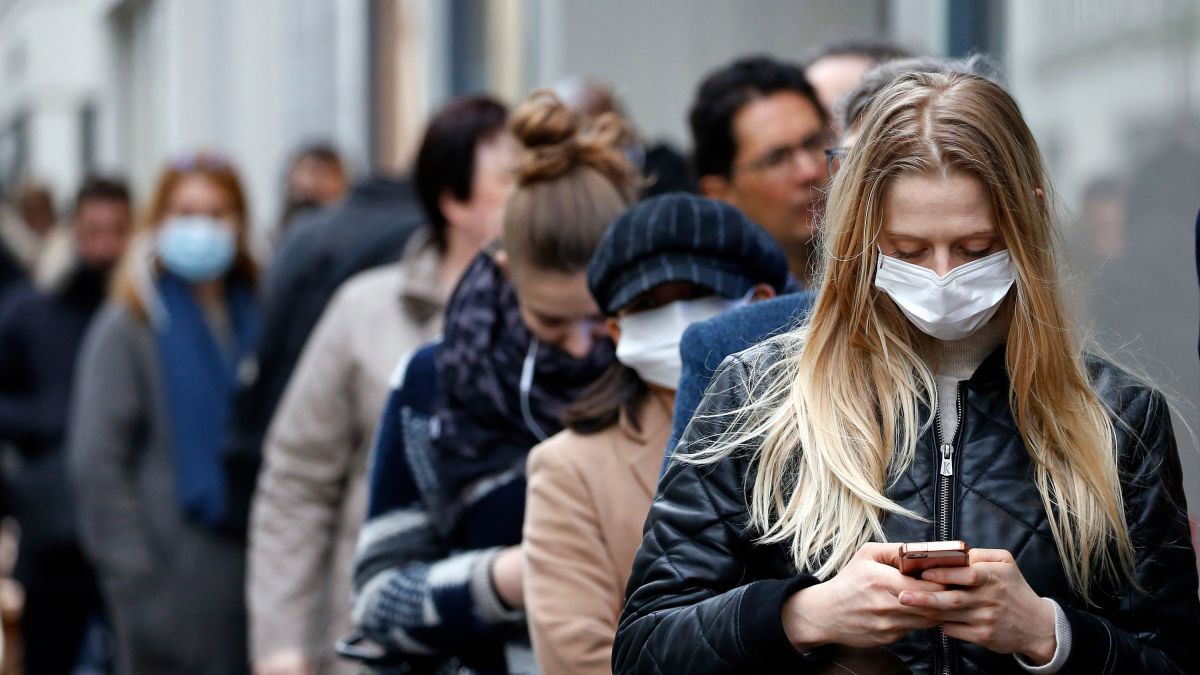 Joe Biden is allegedly considering suggesting all Americans wear a mask for the next 100 days in next month’s inaugural speech. This mandate would help significantly slow the spread of COVID as the nation waits on the rollout of the new vaccines.

“Not forever,” Biden explained. “And I think we’ll see a significant reduction.”

According to a poll in The Hill-HarrisX, seventy-five percent of Americans would support a mask mandate policy. Although it’s not clear whether Biden is in legal standing to mandate mask-wearing for all Americans, he can certainly strongly suggest that they do. 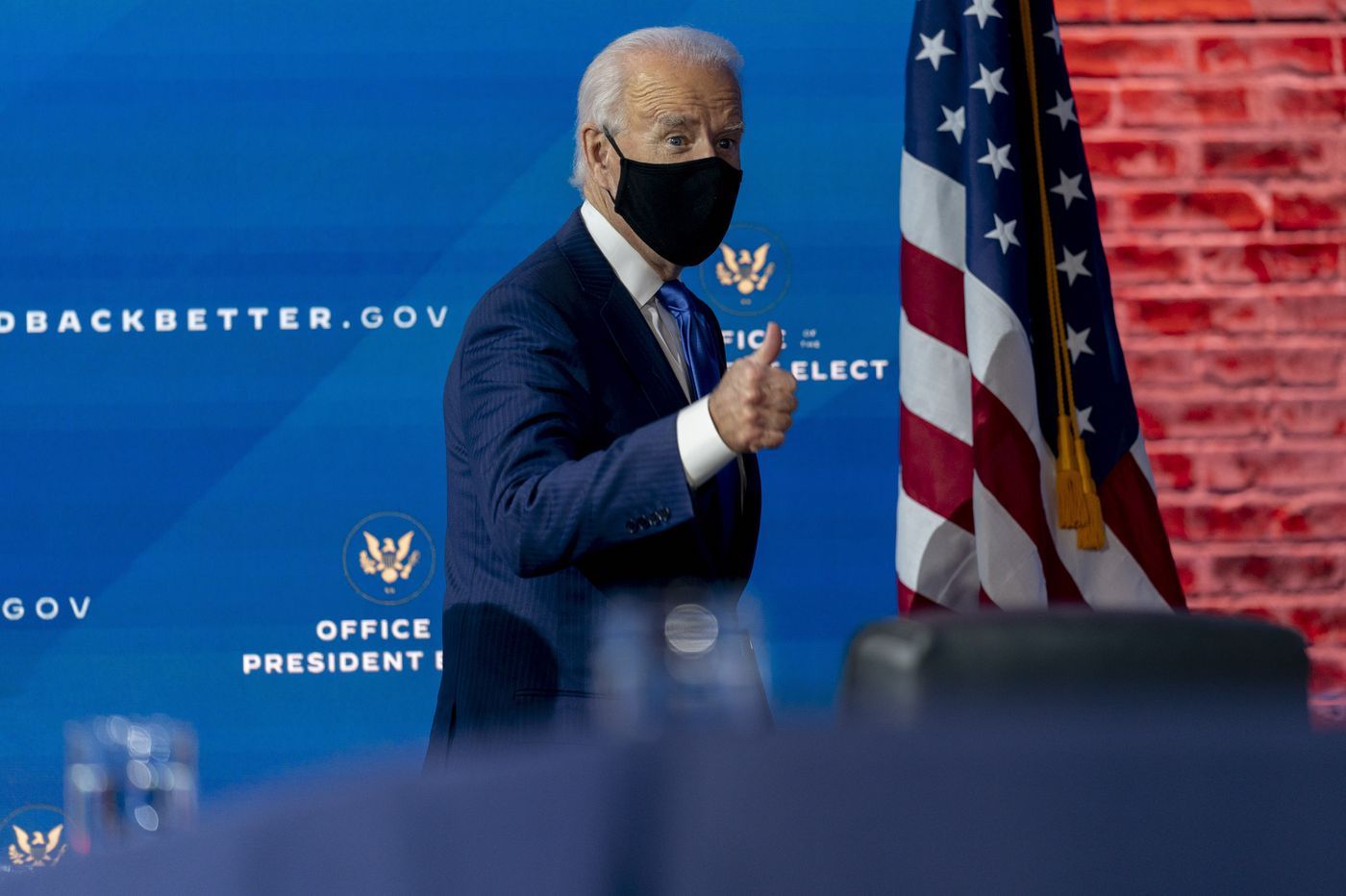 In addition to stricter mask protocols, Joe Biden is also hoping to keep Dr. Anthony Fauci on his COVID response team. Per CNN, the two spoke on Thursday, and Biden asked if Dr. Fauci would become a chief medical advisor.

Fauci has neither officially confirmed nor denied if he’ll accept the role of chief medical advisor. However, he commented on the speculations: “Having served six administrations, I’ve been through five transitions, and I know that transitions are really important if you want to get a smooth handing over of the responsibility.” 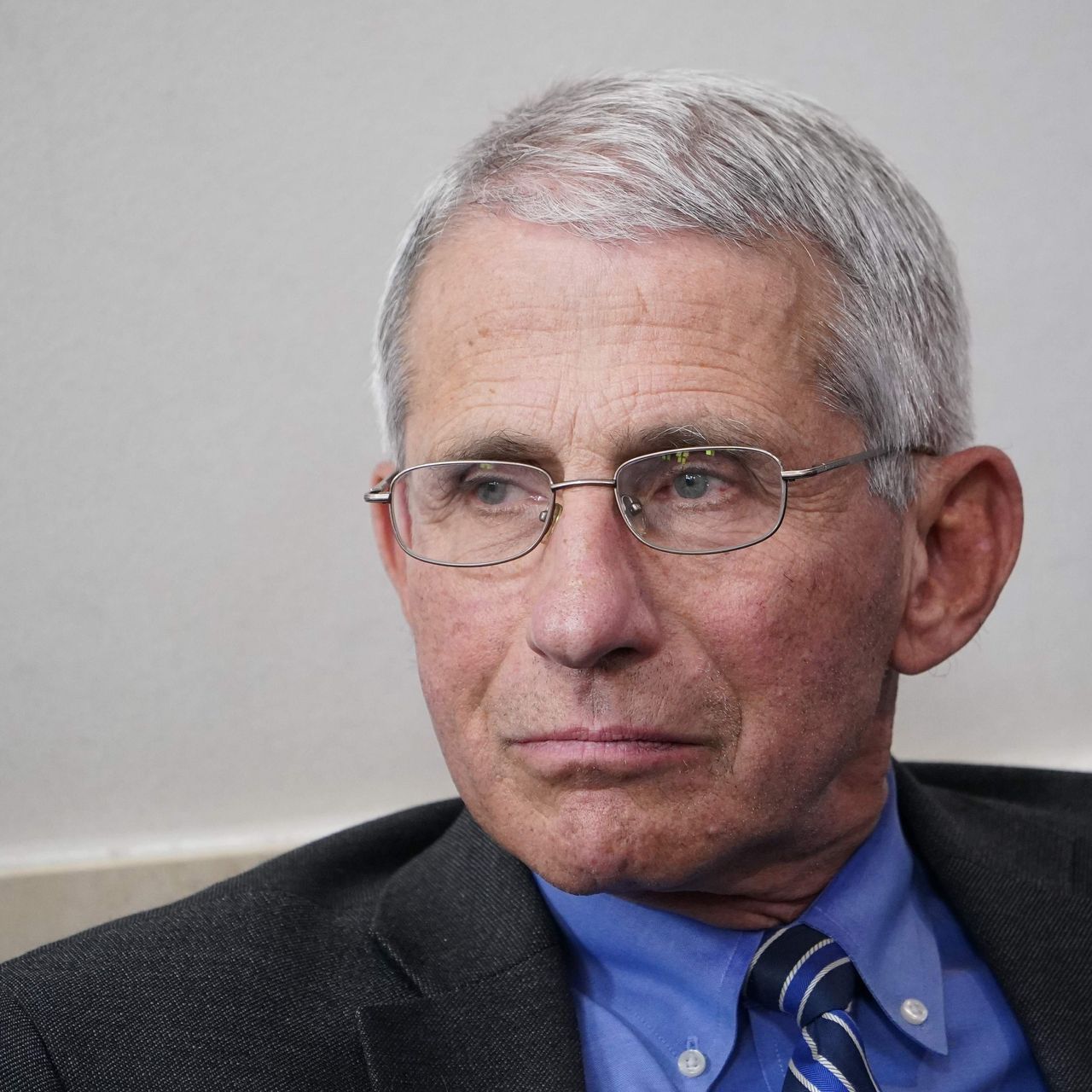 In addition to mask mandates and solidifying his relationship with Fauci, Joe Biden is also reportedly working toward some new financial policies which he claims will help Americans during the pandemic. He called for Capitol Hill to pass a COVID aid bill and encouraged the $900 billion stimulus bill lawmakers introduced earlier this week.

“That would be a good start,” Biden said. “It’s not enough. I’m going to need to ask for more help.”

Indeed, Joe Biden already has more stated financial plans up his sleeve. According to him, his transition team is building its own COVID relief package, which they’ve stated to be their first planned legislative action. 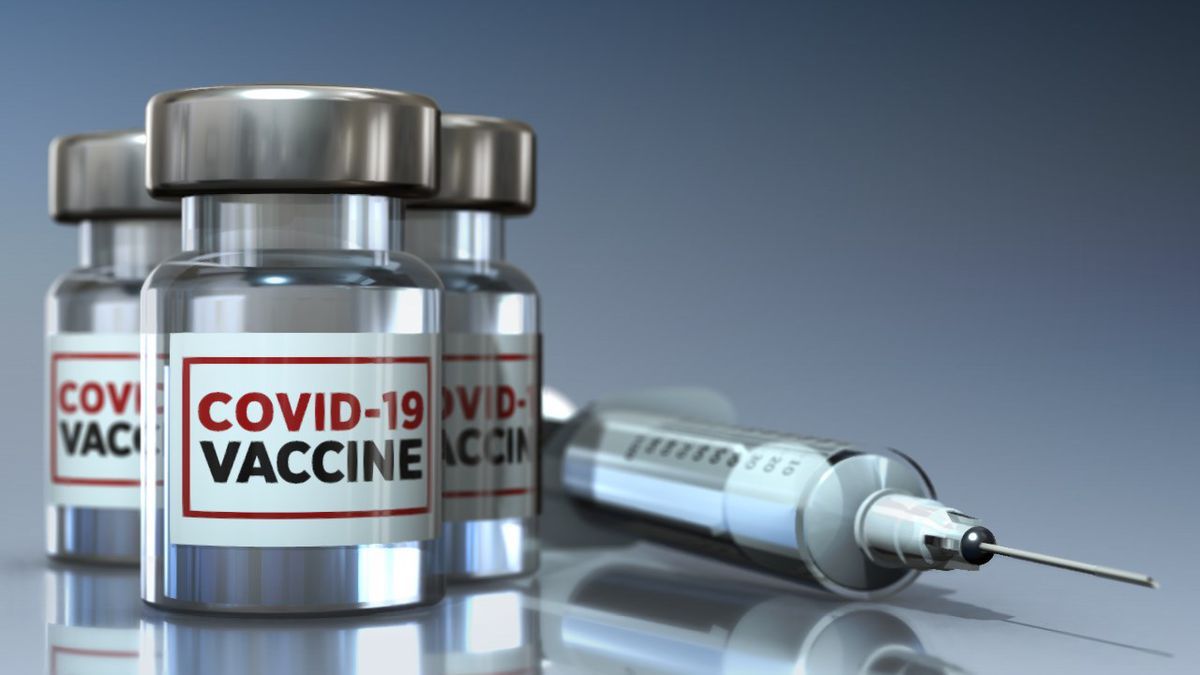 Ever since COVID was declared a pandemic, scientists have been racing around the clock to create a safe & effective vaccine. Now, Moderna & Pfizer are finishing up their trials, and, with their impressively high rates of effectiveness, it looks like they’re going to be distributed ASAP.

However, there are a lot of people who have concerns about the vaccine. A vaccine creation happening this quickly is unprecedented, and some worry the necessary tests for side effects were rushed through. According to Gallup, just a little over half of Americans will be willing to take the COVID vaccine when the time comes around. So, what does Biden say he’ll do to quell those fears once sworn into office? 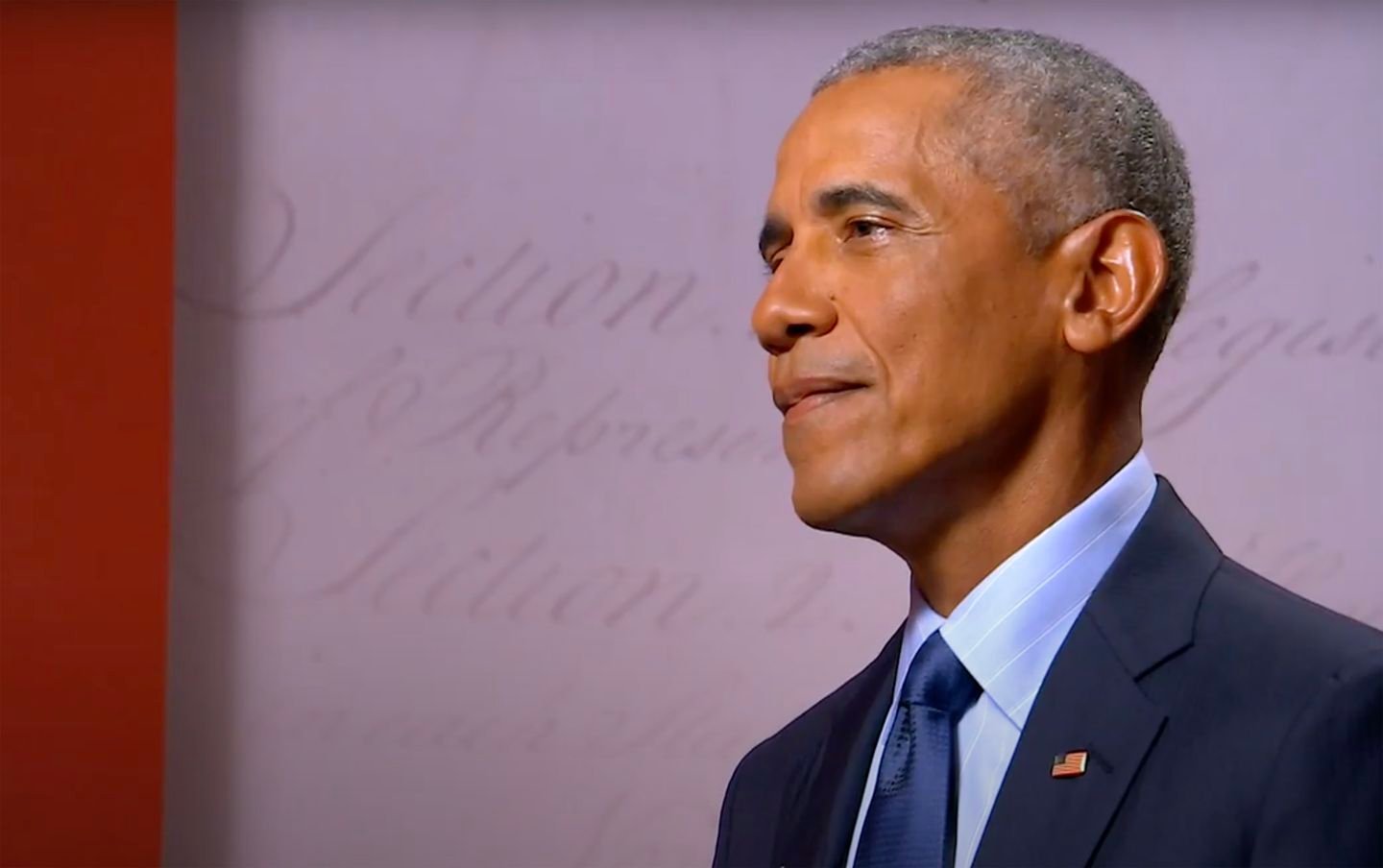 Recently, former presidents George W. Bush, Bill Clinton, and Barack Obama, all agreed to take the vaccine on live television to make the public feel more comfortable doing so themselves. “I’d be happy to do that,” Biden said during a CNN interview in which he was asked if he would do the same.

Of course, this won’t be done until they get the proper “OK” from Dr. Fauci himself. “When Dr. Fauci says, ‘We have a vaccine that will be safe,’ that’s when I’ll stand before the public,” said Biden. “It’s important to communicate to the American people that it’s safe. It’s safe to do this. Look, that has to happen. People have lost faith in the vaccine to work. It matters when a president and vice president do.”

What are your thoughts on the COVID vaccine? Do you think Joe Biden’s stated policies will help coronavirus go away? Let us know in the comments.