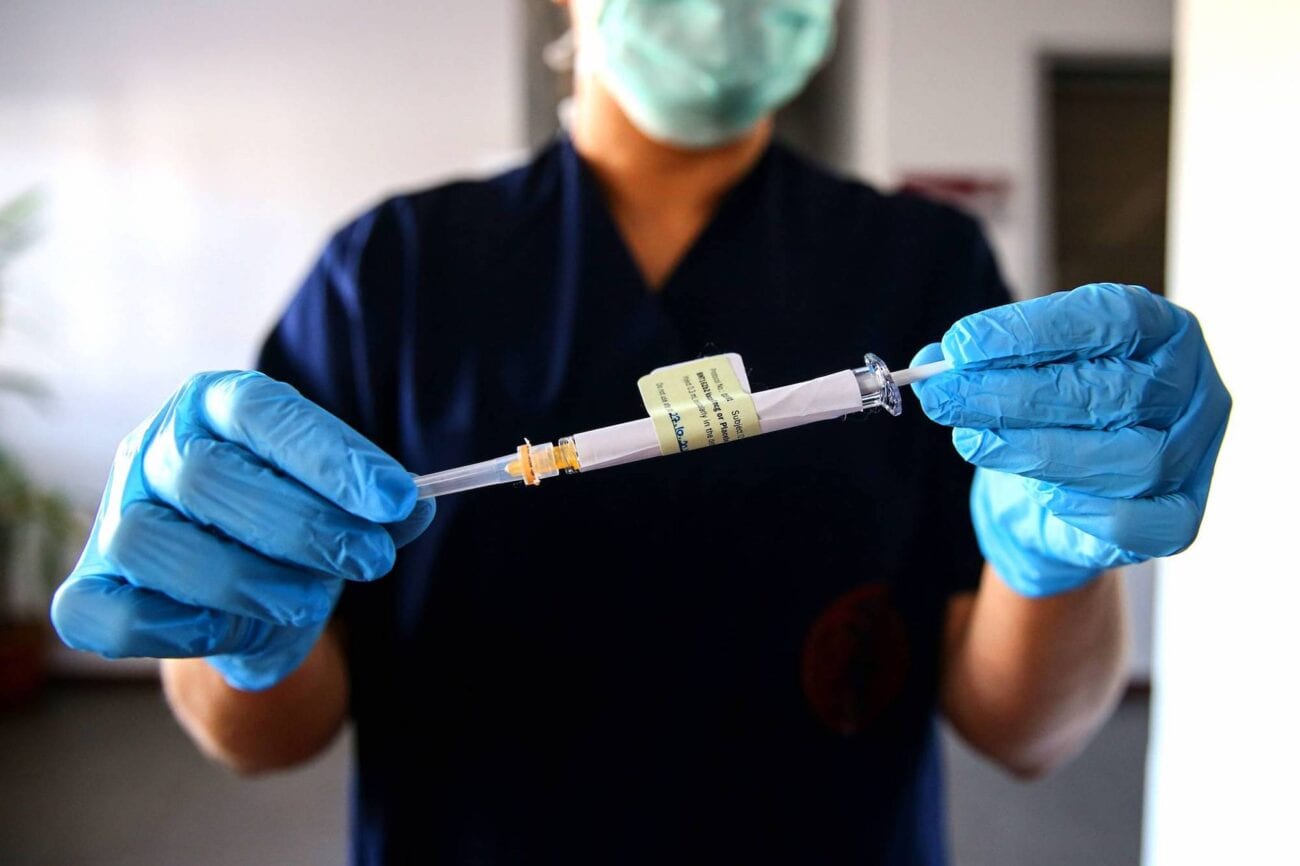 Can the coronavirus outbreak actually be stopped by the vaccine?

It’s been a bleak year for the world, as coronavirus still has many of us stuck at home. Fortunately, a sliver of hope has emerged, and there could be an end in sight. On Nov. 9, Pfizer announced their coronavirus vaccine, developed with German drugmaker BioNTech, proved to be more than 90% effective in preventing infections in trial participants.

How was such success possible? A key element is the messenger RNA (mRNA), a piece of technology that hasn’t ever been approved before . The newly-developed mRNA vaccine approach uses genetic material to trick cells into creating protein that resembles the virus. This helps the immune system make antibodies against the virus and react quickly to recognize signs of infection in the future.

Other leading COVID-19 vaccine trials are using similar technology, such as Moderna. “This is a truly historic first,” Valera’s former president Dr. Michael Watson proclaimed to The New York Times. “We now have a whole new class of vaccines in our hands.” 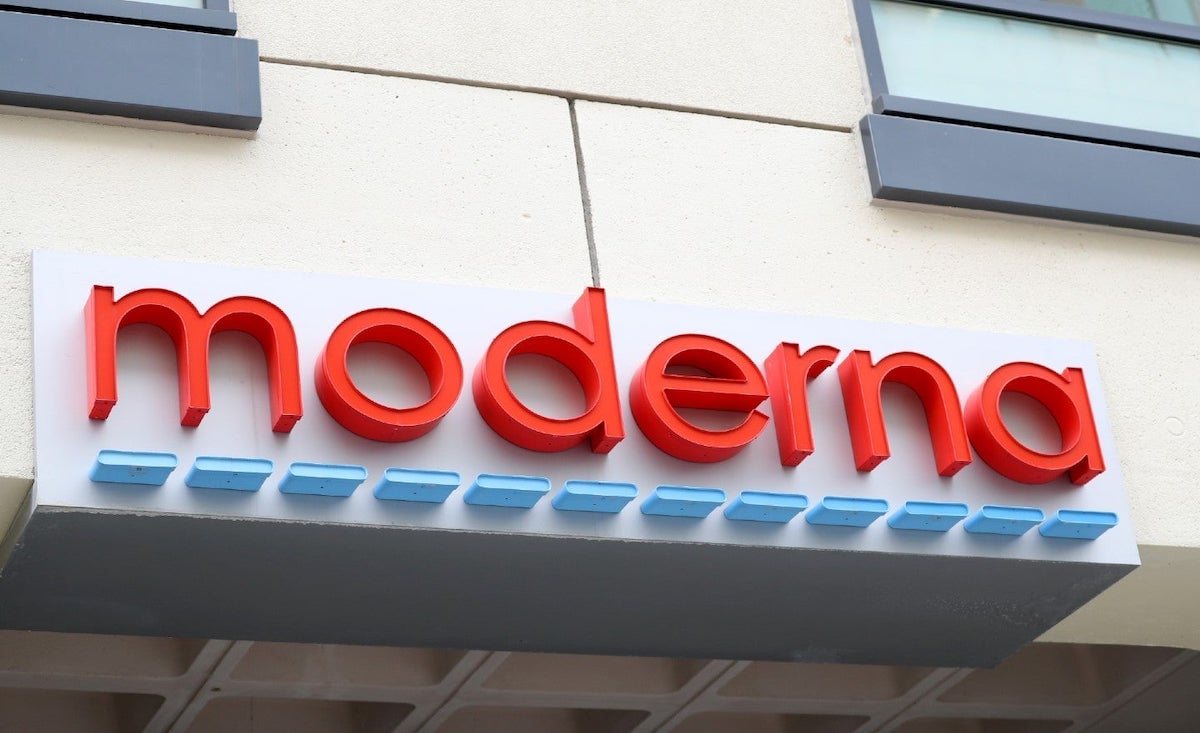 Pfizer’s three-phase vaccine trial included over 43,500 people. Per usual in double-blind tests, no participants were told whether they received the real vaccine or a placebo. Pfizer’s vaccine regimen consists of two injections, given three weeks apart from one another.

STAT reported about 38,900 participants have received their second dosage. In terms of diversity, about 42% of all volunteers and 30% of U.S. participants are racially & ethnically diverse, and these tests are being run on people in a range of six different countries. 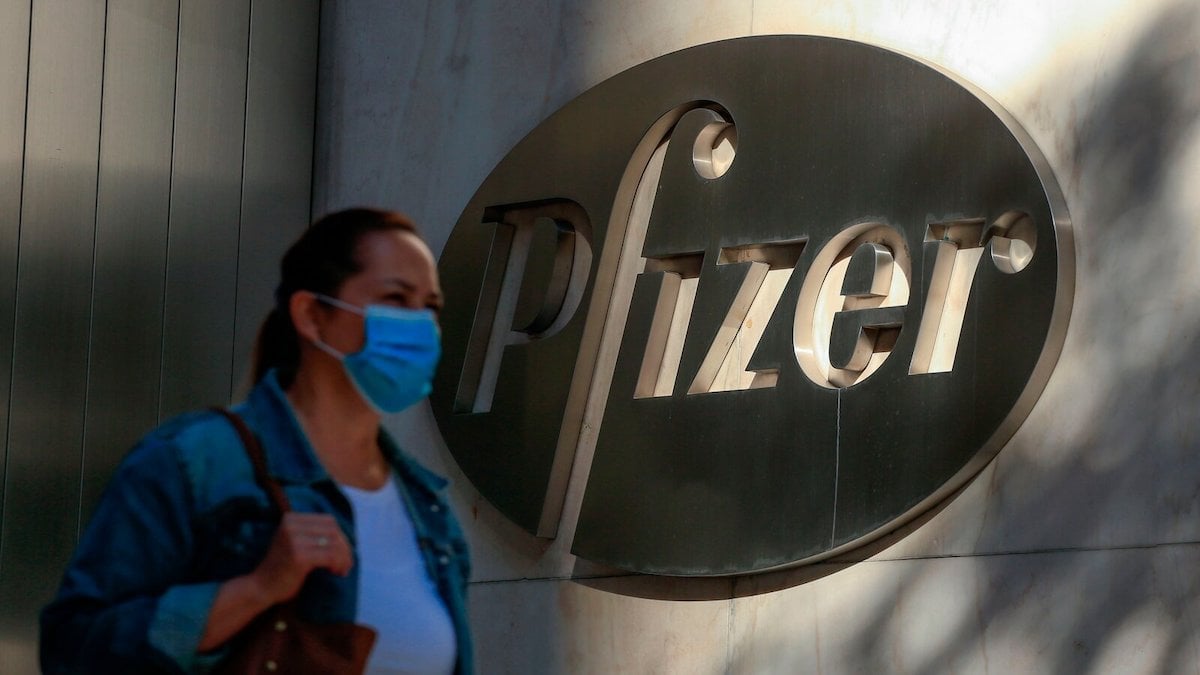 Phase three is still going and additional results are yet to be released. So far, ninety-four participants have contracted COVID-19 at least seven days after getting their second dose. It hasn’t been determined yet which of these ninety-four participants received the vaccine or the placebo, but experts analyze it should be less than 10 considering the vaccine efficacy claims to be greater than 90%.

Pfizer CEO Albert Bourla told CNN they will continue to track participants for the next two years. Although further results may or may not show efficacy rates lowering, experts are still hopeful the vaccine will be accepted by the Food and Drug Administration (FDA) which will likely review it for approval in December. 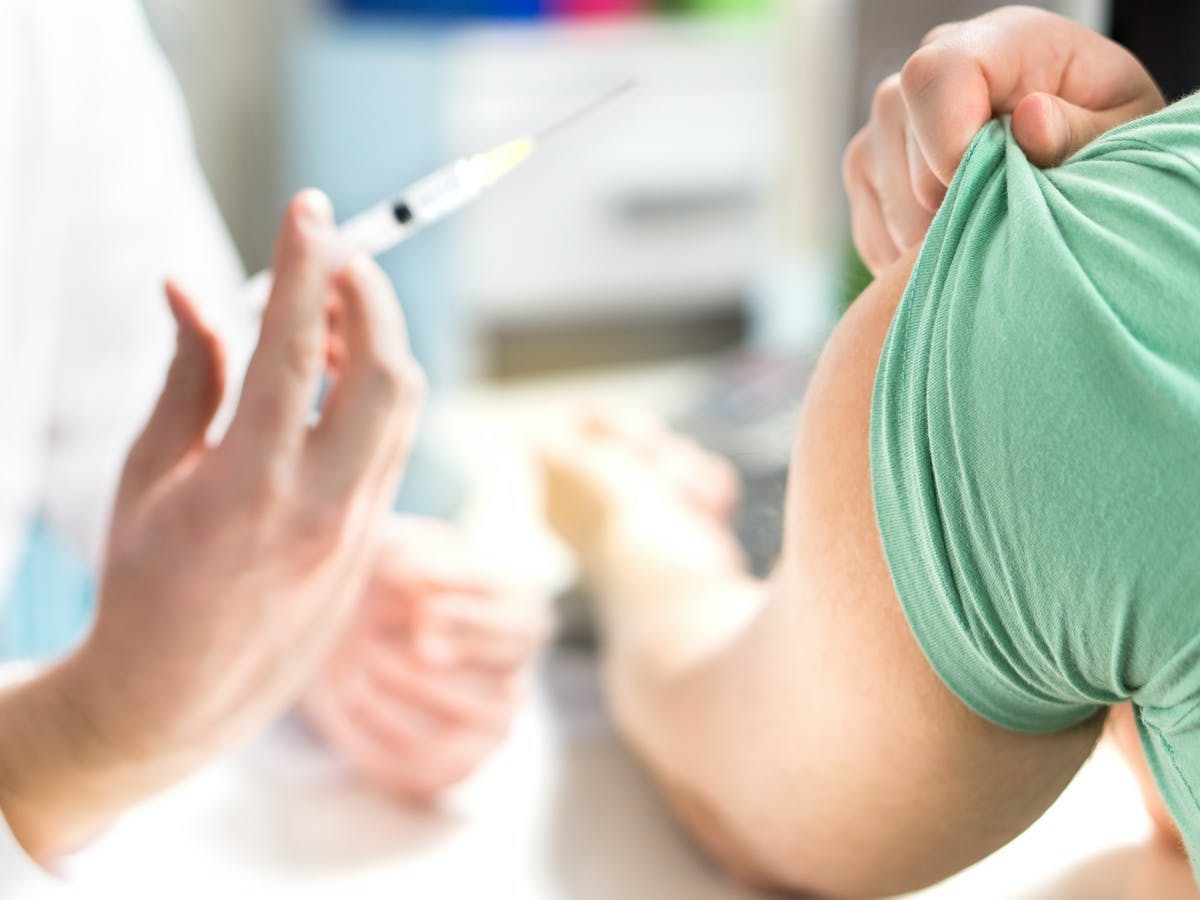 While the coronavirus vaccine results look promising so far, the drug may come at an uneasy cost. The Sun has reported that some volunteers who took part in Pfizer’s trial said they’ve endured headaches, fevers, and muscle aches comparable to receiving a flu shot or a “severe hangover”. Some participants reported these effects worsened after the second shot, but all have stated it was temporary and participants have been fine since. 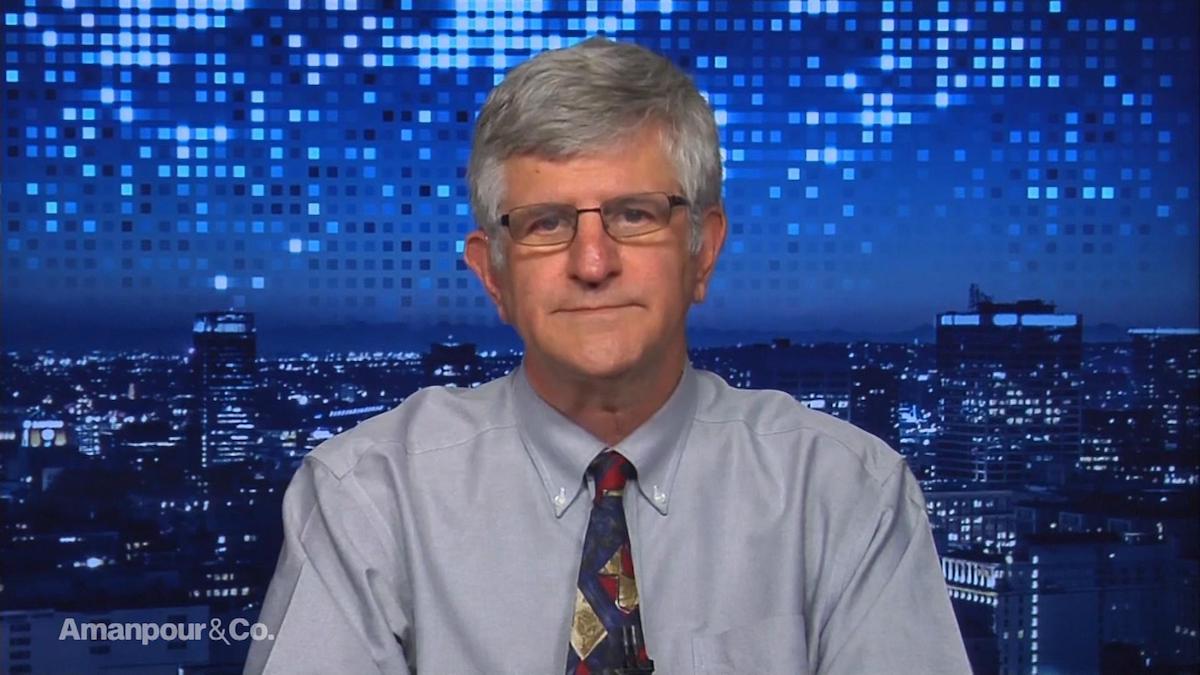 Because this trial is still ongoing, many questions still linger. Dr. Eric Topol, executive VP of the nonprofit biomedical institute Scripps Research, raised concerns to FiveThirtyEight about the possible severity of those ninety-four cases. It’s crucial to determine what the side effects are and if they outweigh the benefits.

Dr. Paul Offit, director of the Vaccine Education Center at the Children’s Hospital of Philadelphia expressed concern about the age range of the participants. Since this vaccine is needed the most by the elderly, who hold the highest risk of contracting the disease, it’s critical an approved vaccine can protect them. If this vaccine was only tested on younger groups, the results won’t be as effective.

Another concern: how long will the vaccine be effective? “It’s a reasonable bet, but still a gamble that protection for two or three months is similar to six months or a year,” Offit explained to The New York Times. Usually, vaccines won’t be licensed until they prove they can protect people for at least a year. 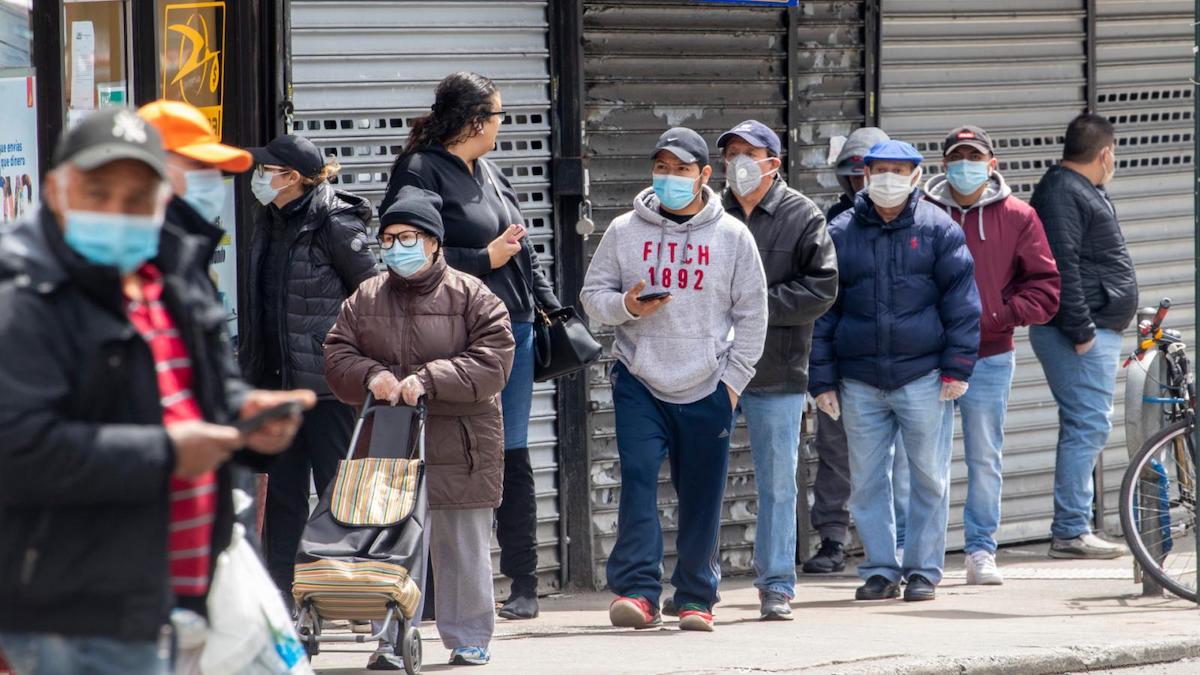 Will it be accessible?

Even after the coronavirus vaccine is approved, not all countries may be able to afford it. The mRNA technology used in Pfizer’s vaccine requires it to be stored in an expensive manner. Since these types of vaccines have never been used before, countries will need to build the proper infrastructure to store it from scratch.

“Its production is costly, its component is unstable, it also requires cold-chain transportation and has a short shelf life,” Ding Sheng, director of the Beijing-based Global Health Drug Discovery Institute, explained to Bloomberg.

Despite Covax, the World Health Organization’s effort to raise $18 billion to purchase vaccines for less wealthy countries, Pfizer’s coronavirus vaccine’s extra expenses add up. Production, transportation, and storage costs have sparked concerns this vaccine will be solely available to the rich. 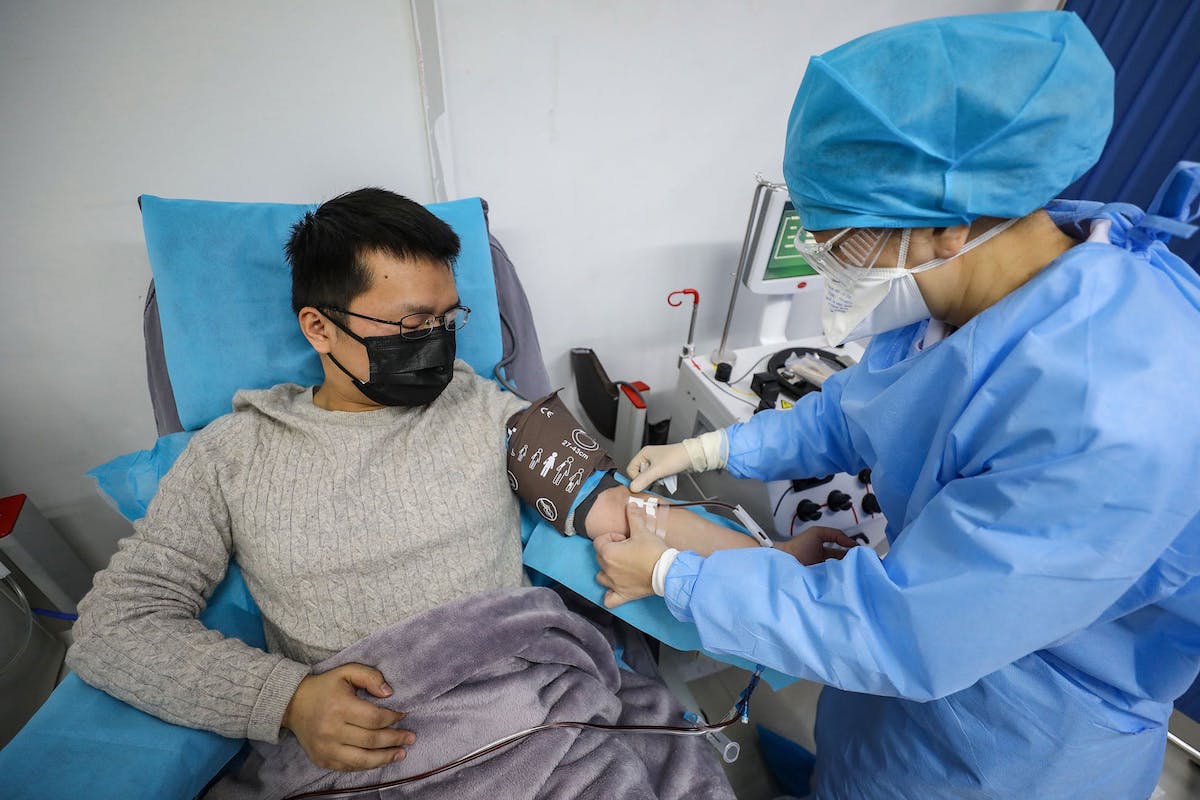 Instead of opting to pay for the more expensive option, poorer countries may have to end up choosing to wait for a more conventional shot to be delivered through their already-established healthcare networks. Without Pfizer’s required expensive storage, poorer countries will have to rely on traditional vaccines that brew batches of protein or inactivated viral particles in living cells.

Bloomberg reported: “Even for rich countries that have pre-ordered doses, including Japan, the U.S. and the UK, delivering Pfizer’s vaccine will involve considerable hurdles as long as trucks break down, electricity cuts out, essential workers get sick and ice melts.” However, Pfizer is already hard at work attempting to create a powder-form of the vaccine to solve this problem. 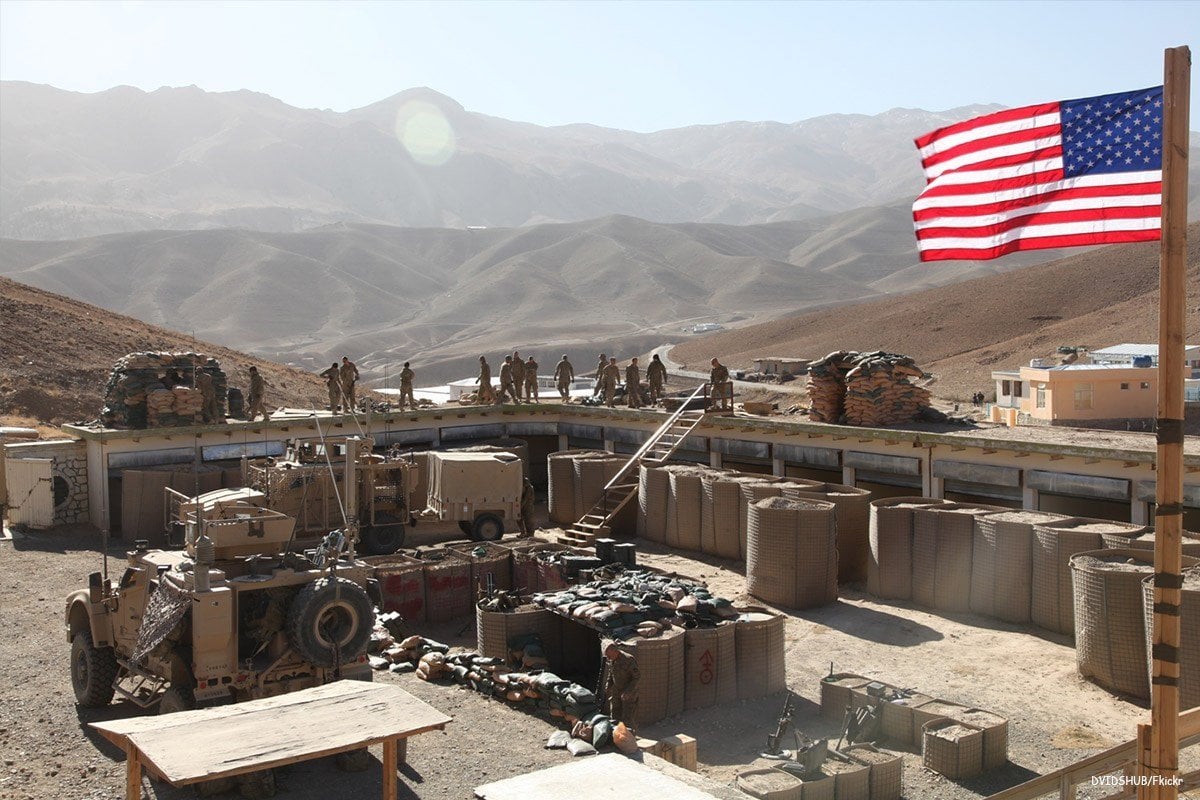 When will we be able to get our hands on the vaccine?

Countries who pre-ordered shipments of the vaccine already verified higher-risk individuals will be the first to receive their shots. The UK confirmed that care homes, GPs, pharmacists, “go to” vaccination centers, and health care workers will be prioritized, and the vaccines may come as early as mid-December.

In America, some of these initial shipments will be for military bases. ABC30 announced Vandenberg Air Force Base is among the first military bases to receive the coronavirus vaccine. Officials confirmed their first responders will be some of the first in the U.S. to be able to receive it. As for the rest of us, it still seems too early to tell. However, experts expect if all goes well, the Pfizer shot will be available to us by mid-2021.

One thing’s for sure: when the world unifies to work together in dark times, anything seems possible. What are your thoughts on Pfizer’s new vaccine? Are you hopeful this shot will make an impact in ending this pandemic? Let us know in the comments below. 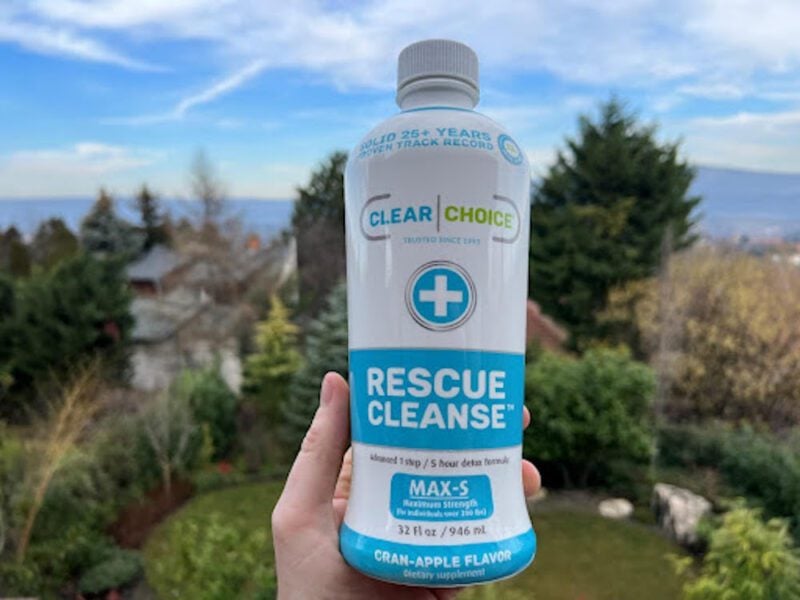 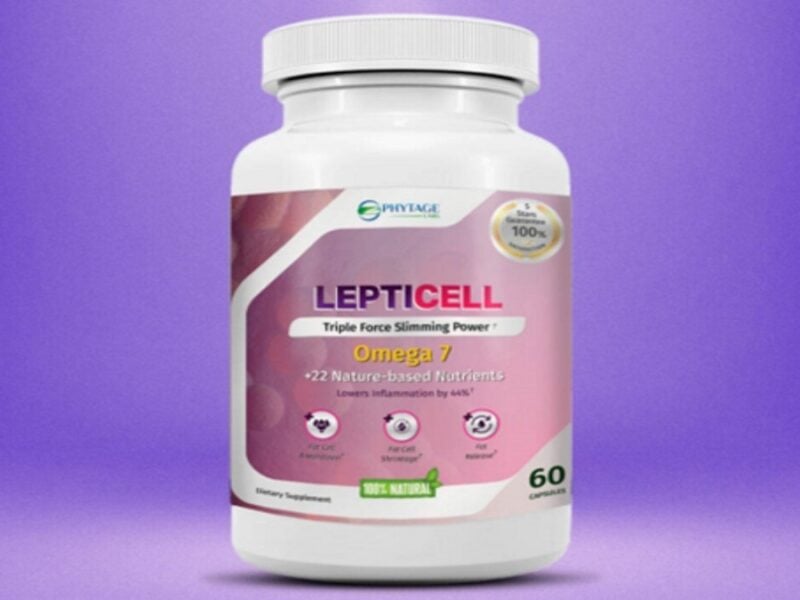