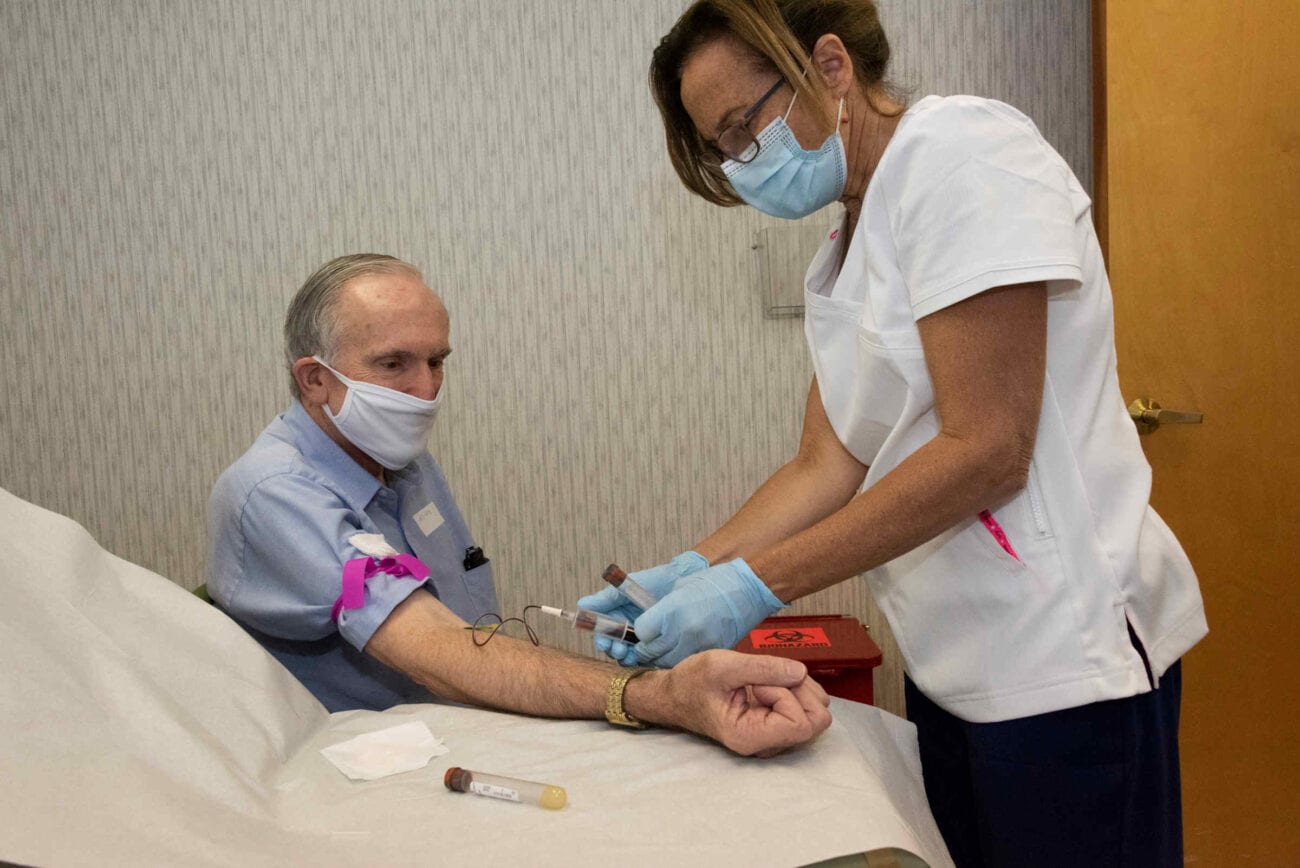 Coronavirus outbreak: Will there be a vaccine by November?

The coronavirus outbreak brought a year of confusion, frustration, and fear. The pandemic caused whole countries to come to a standstill. So far, it’s resulted in over 800,000 deaths. A treatment for COVID-19 wasn’t thought to be possible for months to a year but a new report from the CDC reveals that the U.S. may be on the brink of receiving a vaccine. 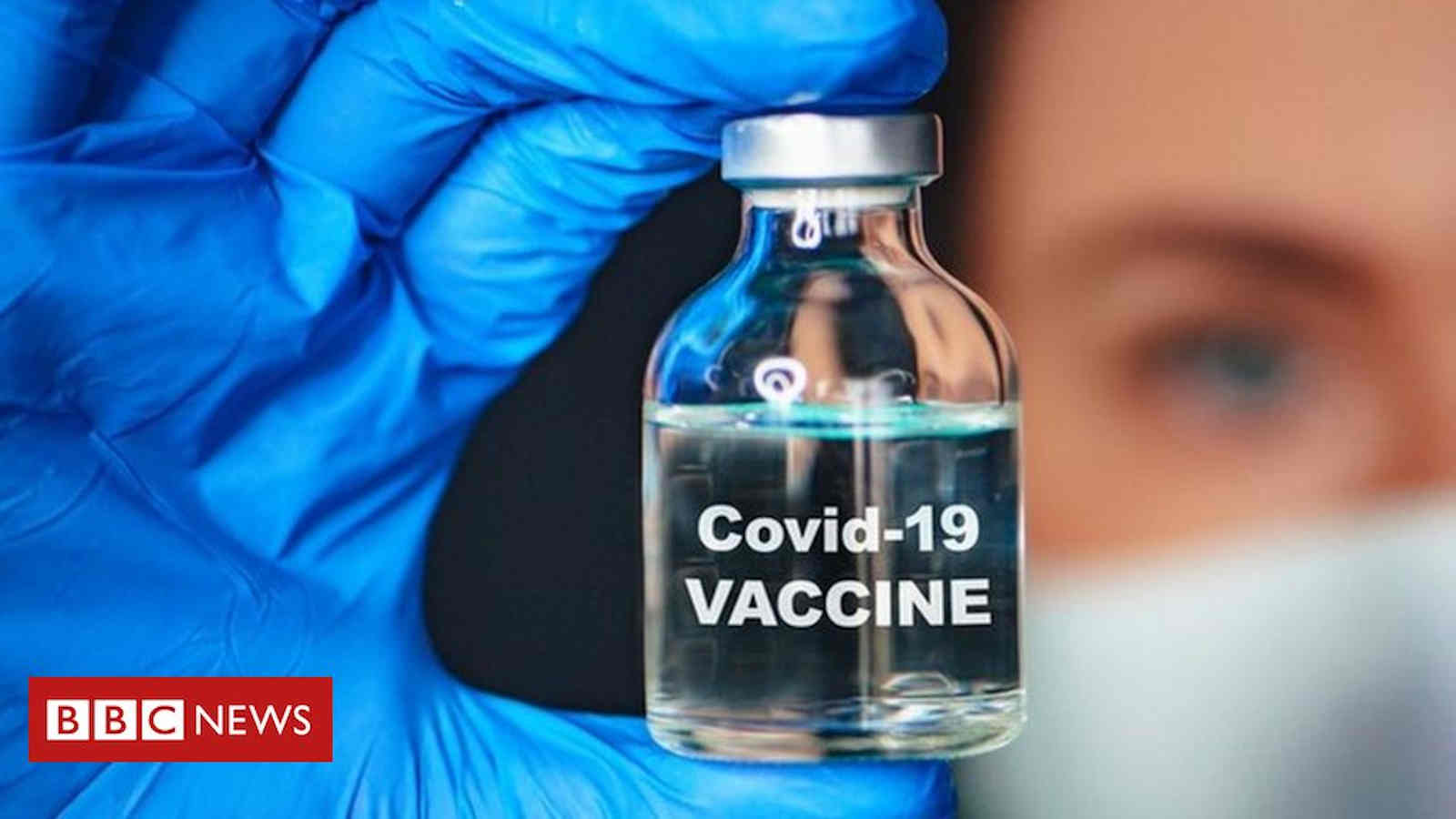 The push for a vaccine

The federal Centers for Disease Control informed state governors that they must begin preparations to distribute a potential coronavirus vaccine as early as November 1. Health officials in the U.S. expressed skepticism that a vaccine can be prepared & approved before the end of the year.

Nevertheless, the Trump administration confirmed that states are expected to receive two possible vaccines. President Trump has remained vocal about the timeline for vaccine development and has accused federal officials of delaying progress in order to hurt his chances of reelection.

The date for the proposed coronavirus vaccine distribution now falls two days before the U.S. elections. 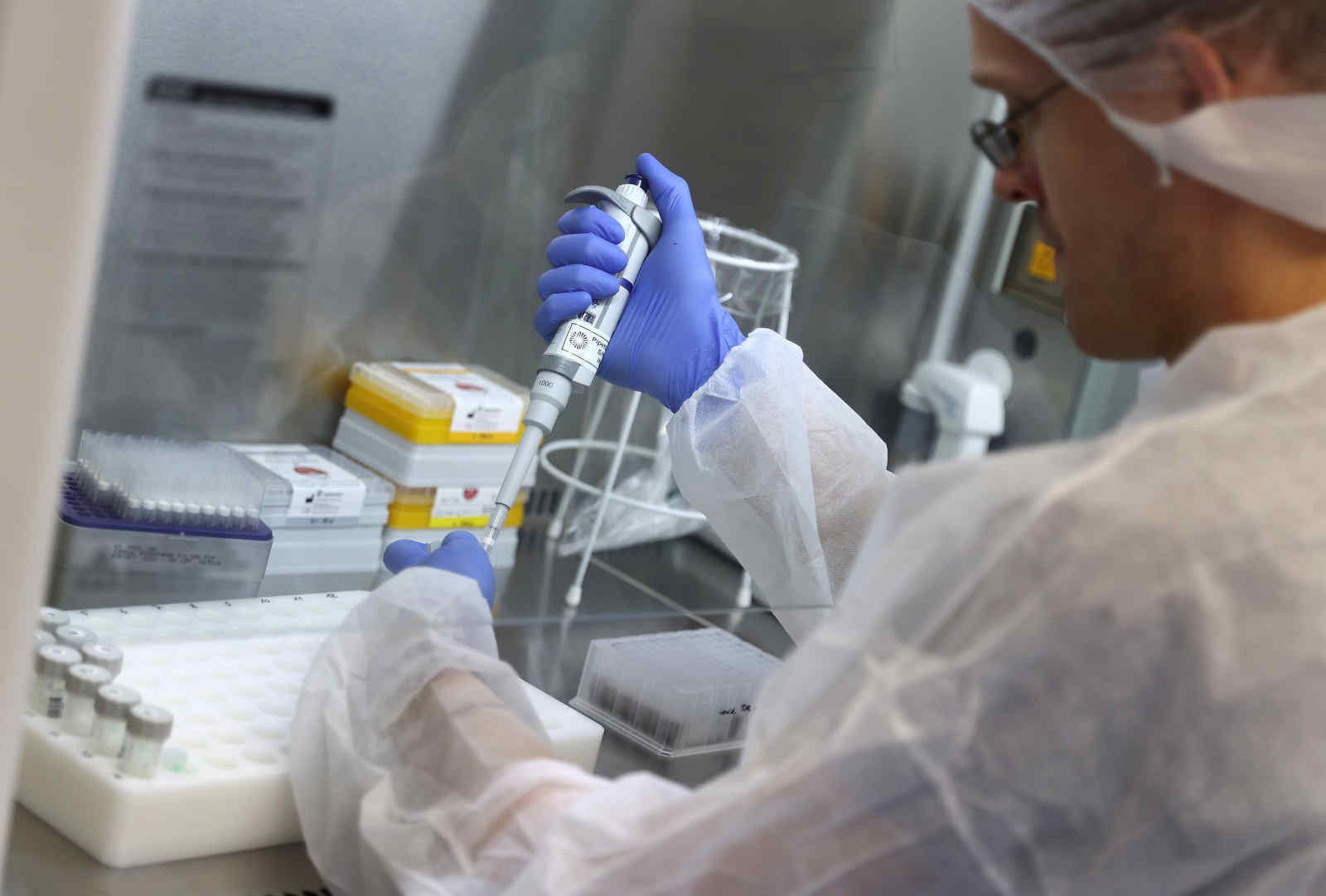 Distribution sites to be built

The director of the DCD, Robert Redfield, outlined the distribution of the vaccines to state officials in a letter sent last week. A Texas based health company called the Mckesson Corporation is set to request permits to build distribution sites. Redfield’s letter has requested that all states expedite the building process.

The lengthy process for building approval & permits is what appears to be the biggest setback for distributing the vaccine. In his letter Redfield states, “CDC urgently requests your assistance in expediting applications for these distribution facilities and, if necessary, asks that you consider waiving requirements that would prevent these facilities from becoming fully operational by November 1, 2020.” 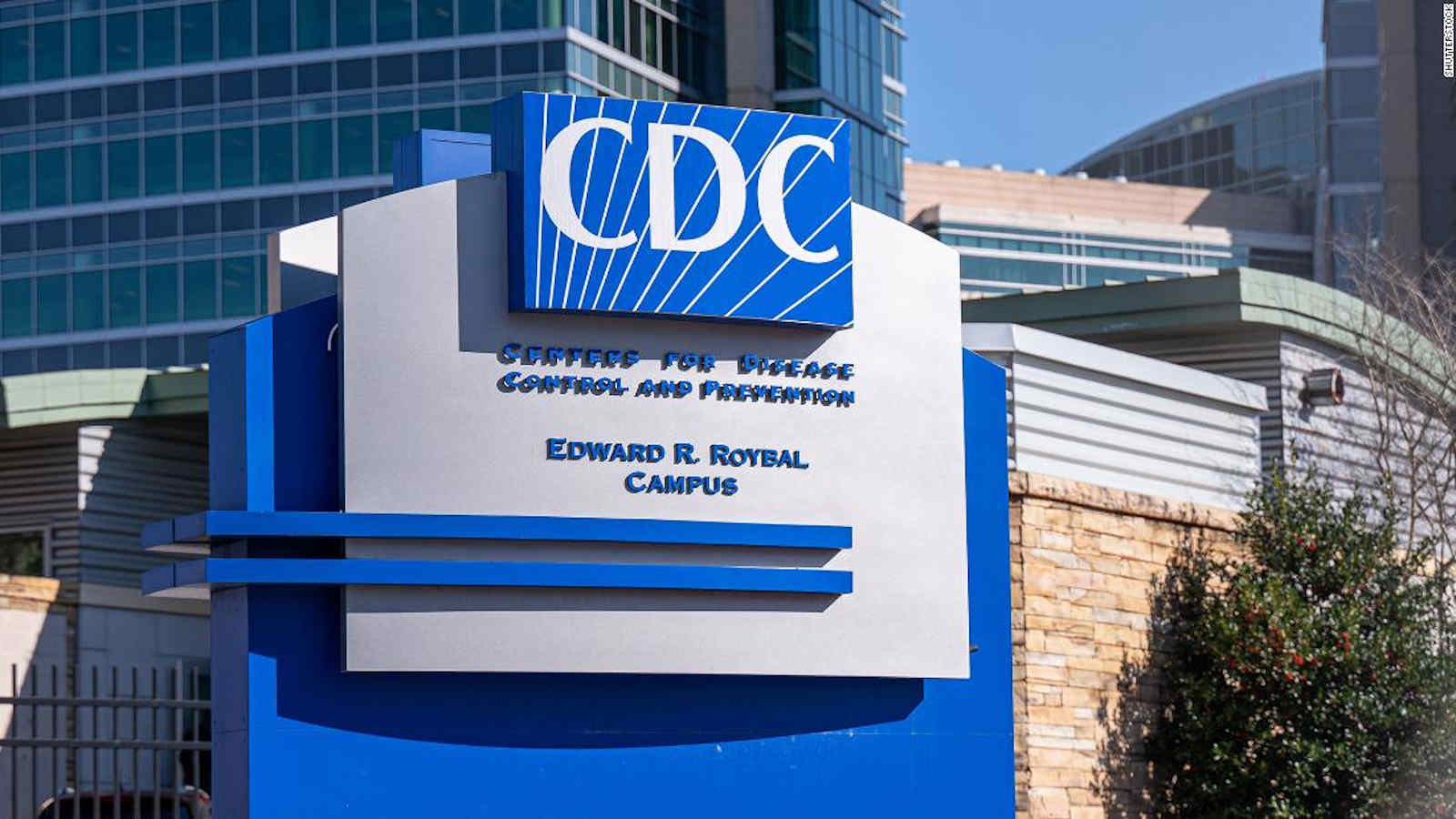 It was raised as a possibility by the U.S. Food and Drug Administration that a vaccine might be given emergency approval before the end of trials which ensure its safety & effectiveness. In the documents issued by the CDC, it was stated that the distributed vaccines would be approved either as licensed vaccines or under emergency use authorization. 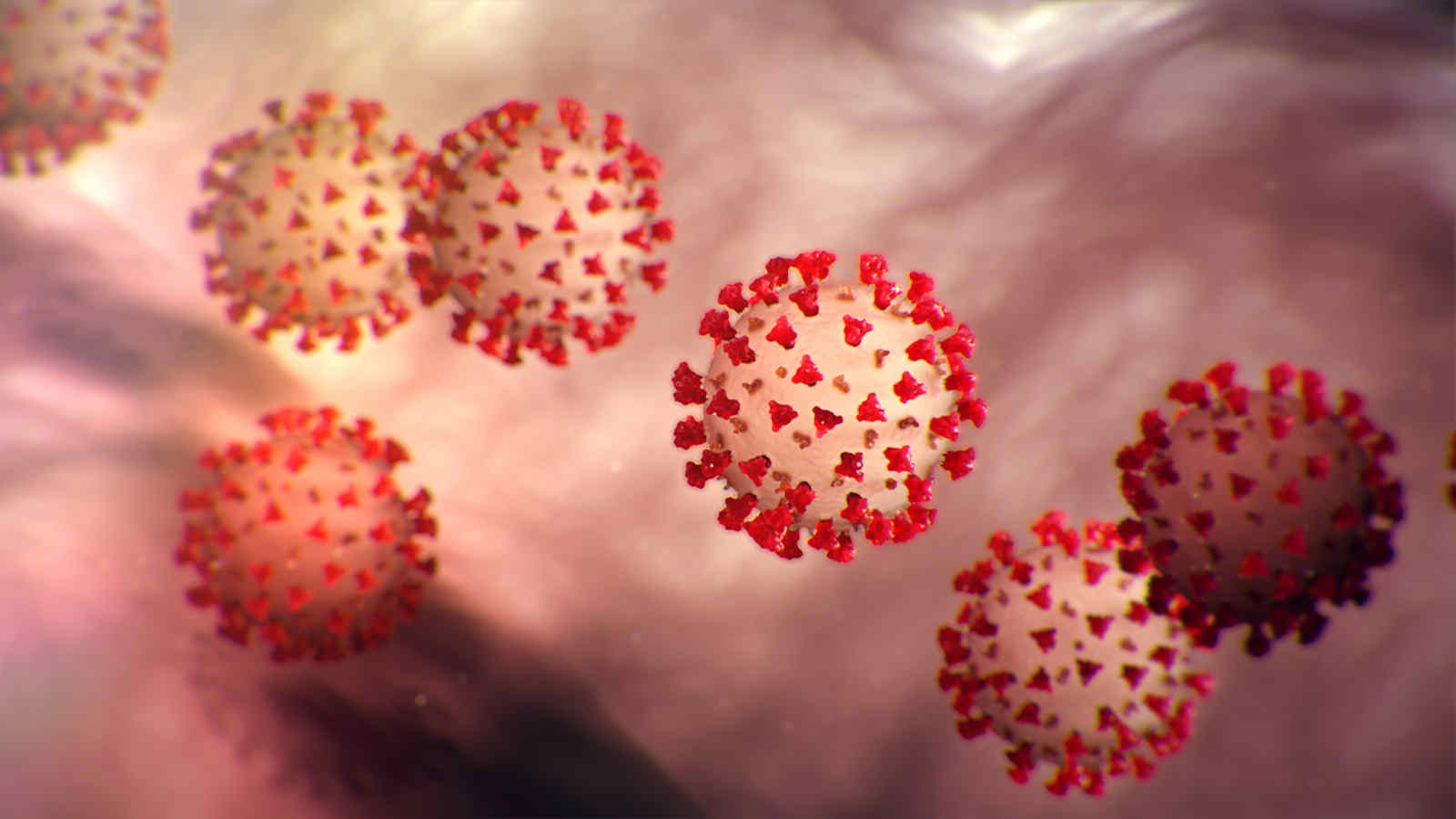 Any request for such extraordinary circumstances must come from the vaccine developer. The two unnamed possible vaccines are also described in the documents and are expected to require two doses, spaced a few weeks apart.

The CDC documents further stated that essential workers, national security employees, and senior citizens, and those of vulnerable racial & ethnic groups would be prioritized to receive the vaccine.  Furthermore, the vaccine and other “ancillary supplies” would be distributed by the federal government and at no cost to the vaccination providers.