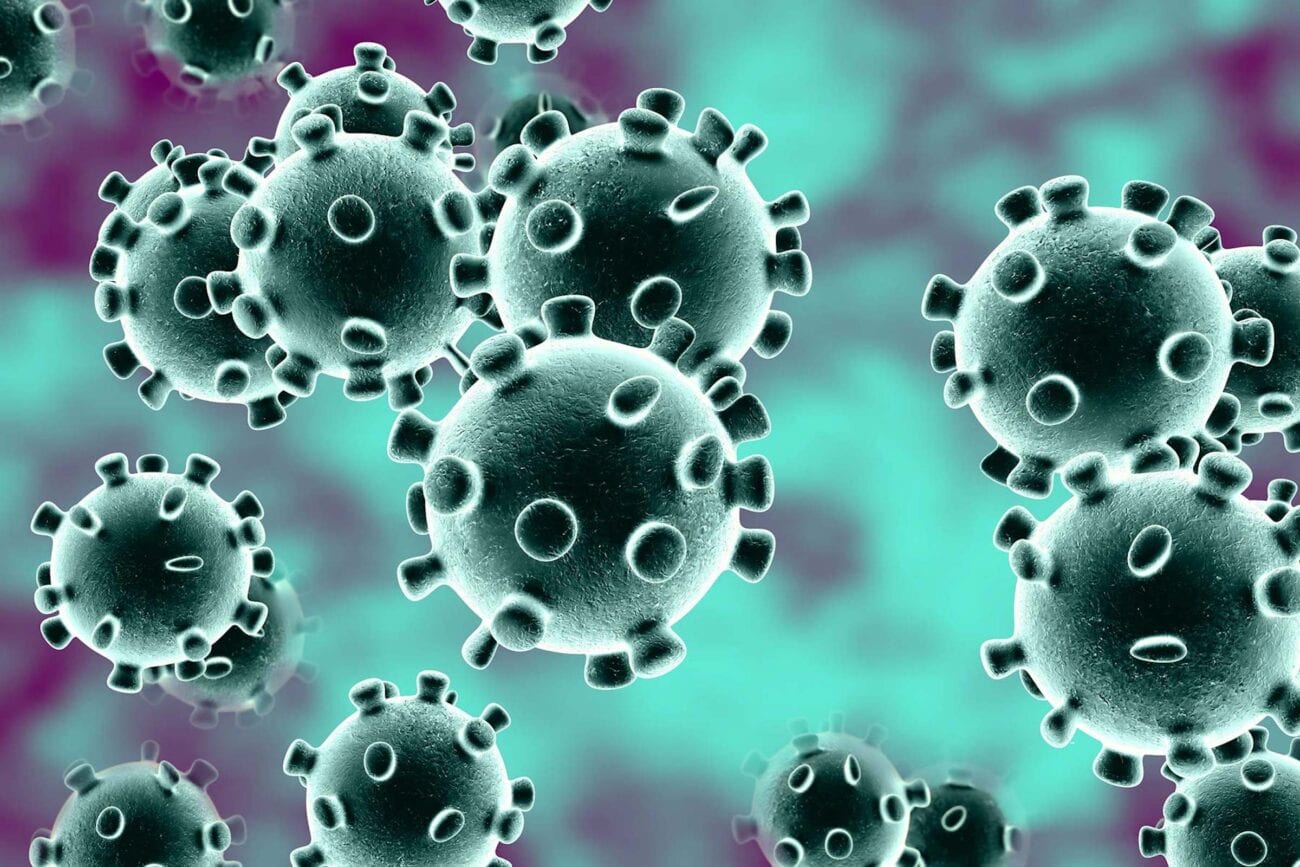 The Trump administration has ordered a halt on evictions nationwide through December 2020 for people who have lost work during the pandemic and don’t have other good housing options. The new eviction ban is being enacted through the Centers for Disease Control and Prevention. The goal is to control the spread of the COVID-19 outbreak, which the agency says in its order “presents a historic threat to public health”. 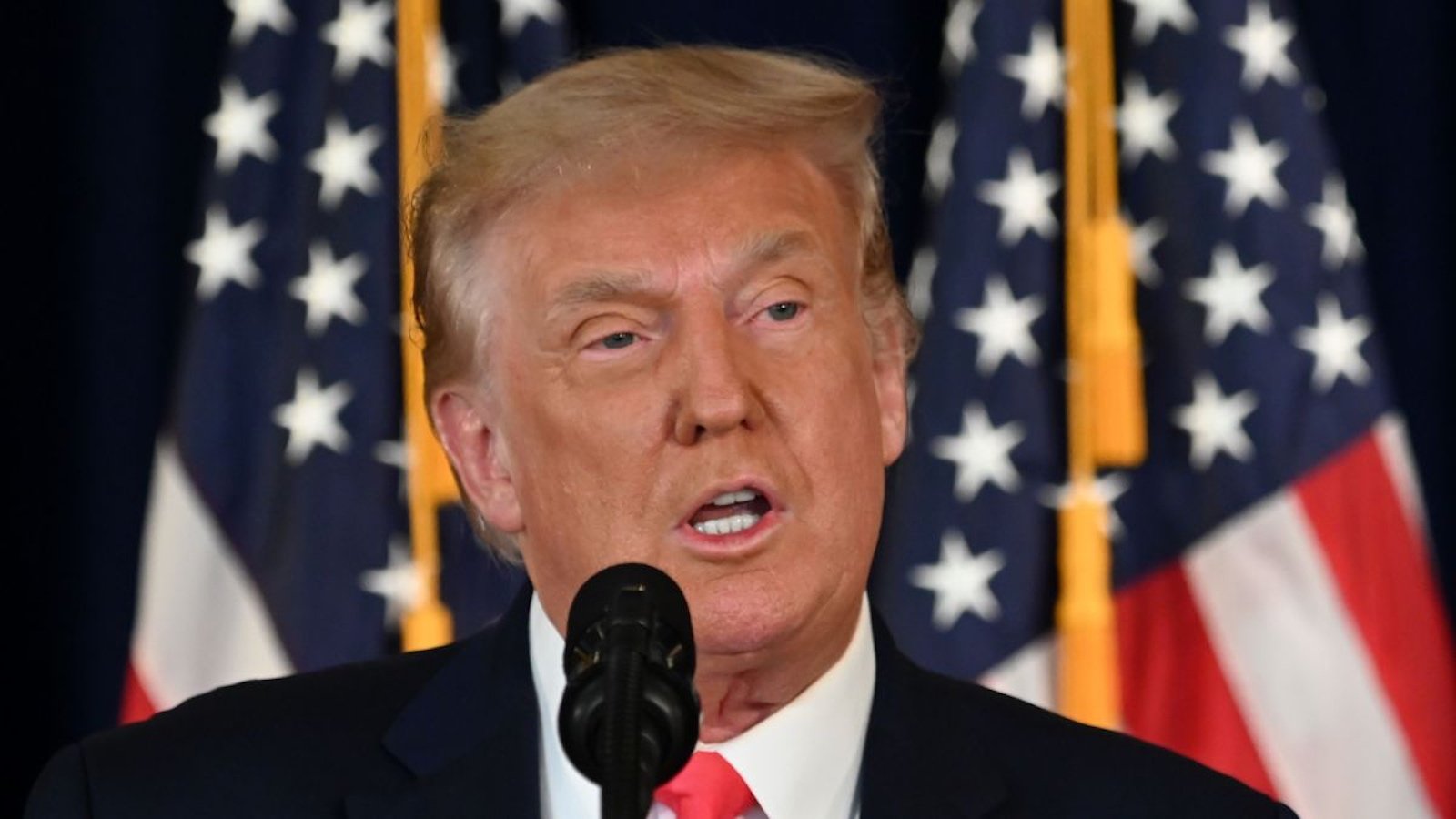 It’s the Trump administration’s boldest move yet to head off the looming shadow of mass evictions in the final months before the election, as the crisis caused by the pandemic shows few signs of subsiding.

Trump has come under increasing pressure to act, ever since a federal moratorium lapsed at the end of July 2020. A $600-a-week federal boost to unemployment benefits – which many struggling tenants used to pay at least part of their rent as the crisis progressed – expired the same week. 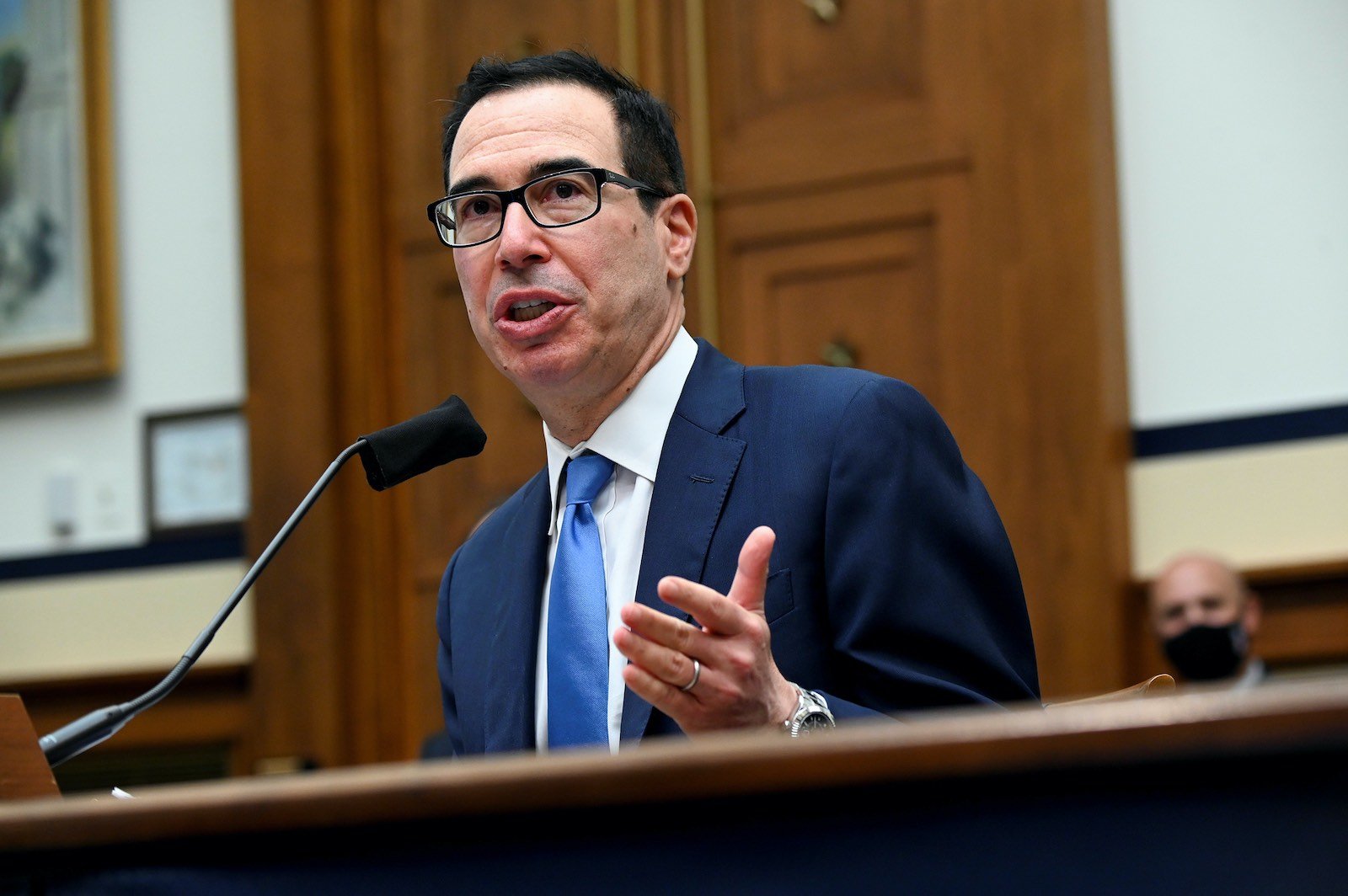 In testimony before the House coronavirus subcommittee, Treasury Secretary Steven Mnuchin said the action will affect up to forty million renters. The earlier eviction ban, passed by Congress in March as part of a massive economic rescue package, applied to federally financed rental units and protected about a quarter of the nation’s tenants.

The new ban covers tenants who certify that they have lost “substantial” income, that they expect to make no more than $99,000 in 2020 or received a stimulus check, and that they are making their “best efforts” to pay as much of their rent as they can. Tenants must also certify that an eviction would likely make them homeless or push them to double up with others in close quarters. 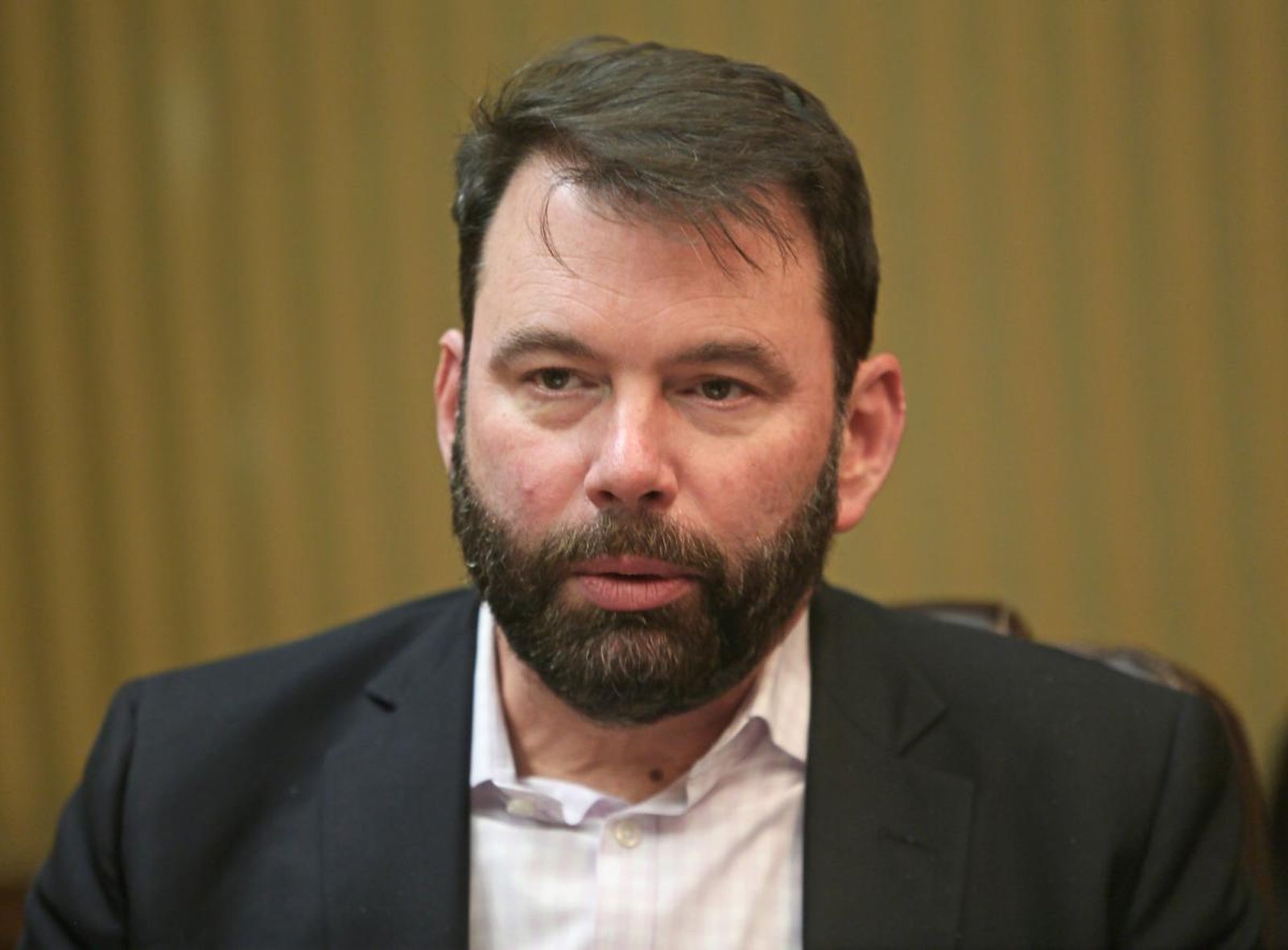 But the National Apartment Association, a landlord advocacy group, said it is “deeply concerned” by the order. “Without direct rental assistance, rents cannot be paid, and owners face a financial crisis of their own by not being able to maintain properties and pay their mortgages or property taxes,” NAA President & CEO Bob Pinnegar said.

Smaller landlords are worried about falling off a cliff, too. Doug Bibby, president of the National Multifamily Housing Council stated, “We are disappointed that the administration has chosen to enact a federal eviction moratorium without the existence of dedicated, long-term funding for rental and unemployment assistance.” 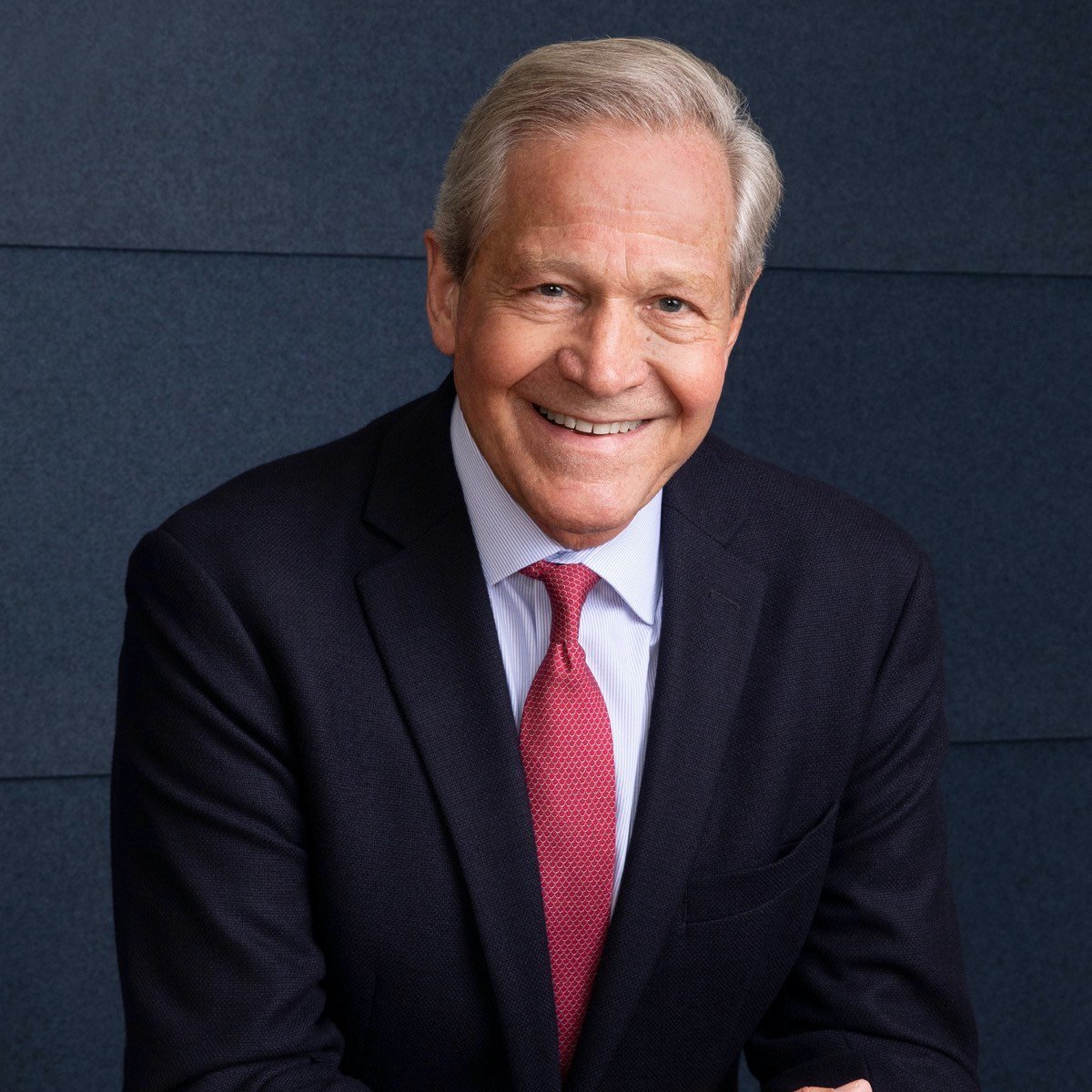 “The very least the federal government ought to do is assure each of us that we won’t lose our homes in the middle of a global pandemic,” said National Low Income Housing Coalition CEO and President Diane Yentel, a frequent critic of the administration. “The administration’s action would do so and will provide relief from the growing threat of eviction for millions of anxious families.”

“An eviction moratorium will ultimately harm the very people it aims to help by making it impossible for housing providers, particularly small owners, to meet their financial obligations and continue to provide shelter to their residents,” Bibby said. He’s calling for a variety of financial assistance measures to help property owners.

Evictions for reasons other than nonpayment of rent will be allowed. The government says it will impose criminal penalties on landlords who violate the ban. 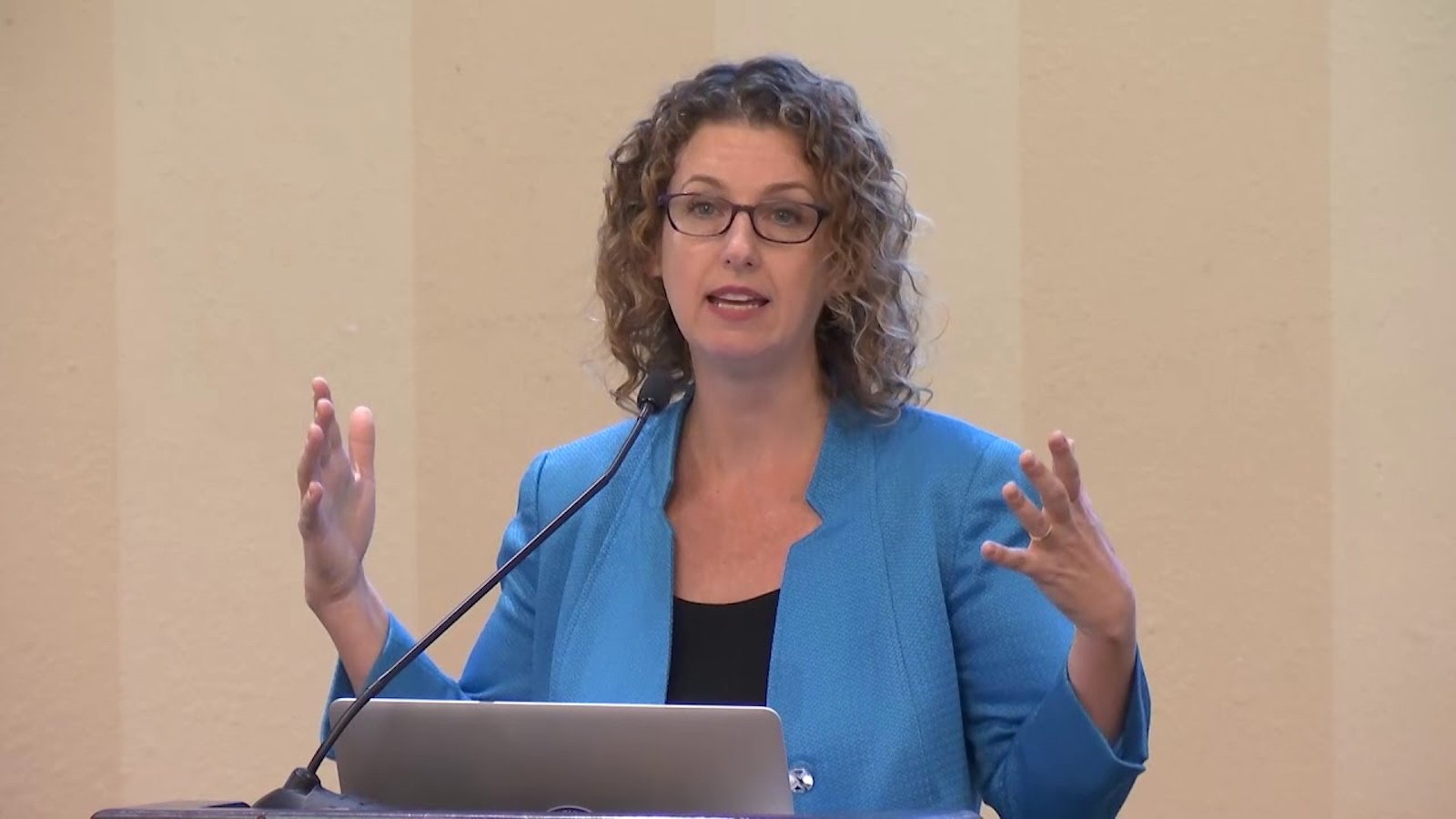 Both Bibby and Yentel are calling on Congress to enact legislation for funding to help renters and landlords. “Congress and the White House must get back to work on negotiations to enact a COVID-19 relief bill with at least $100 billion in emergency rental assistance.” demanded Yentel. “. . . This assistance would keep renters stably housed and small landlords able to pay their bills and maintain their properties.”

Mnuchin also supports rental assistance, he told lawmakers: “Our first choice is to have bipartisan legislation that allocates specific rental assistance to people hardest hit,” he said. Negotiations between the White House and Congress over new economic relief legislation broke down last month.