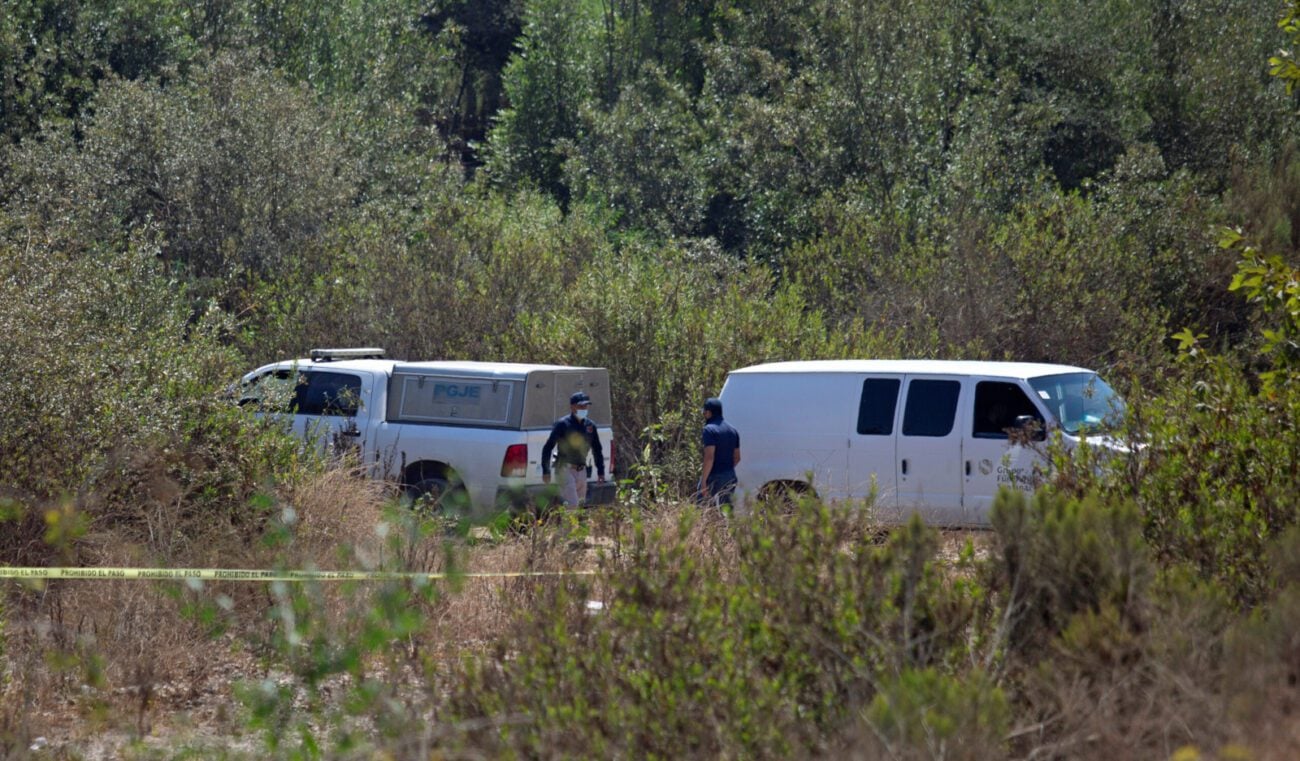 Who is the father who murdered his children over QAnon?

Shortly after the bodies of his children were found in Mexico, surf school owner Matthew Taylor Coleman was detained at the U.S.-Mexican border. Per Yahoo! News, a farmhand and his dog found their bodies and called the authorities. Coleman’s wife had previously filed a missing person’s report as Coleman took their kids to Mexico without her knowledge or say-so.

In a chilling confession, Coleman admitted to killing his kids – one was two years old and the other was ten months old – on Tuesday, August 10th and dumping their bodies on a farm. He told authorities he stabbed them with a spearfishing gun because he feared “they would grow into monsters”, reportedly because of a QAnon conspiracy theory. 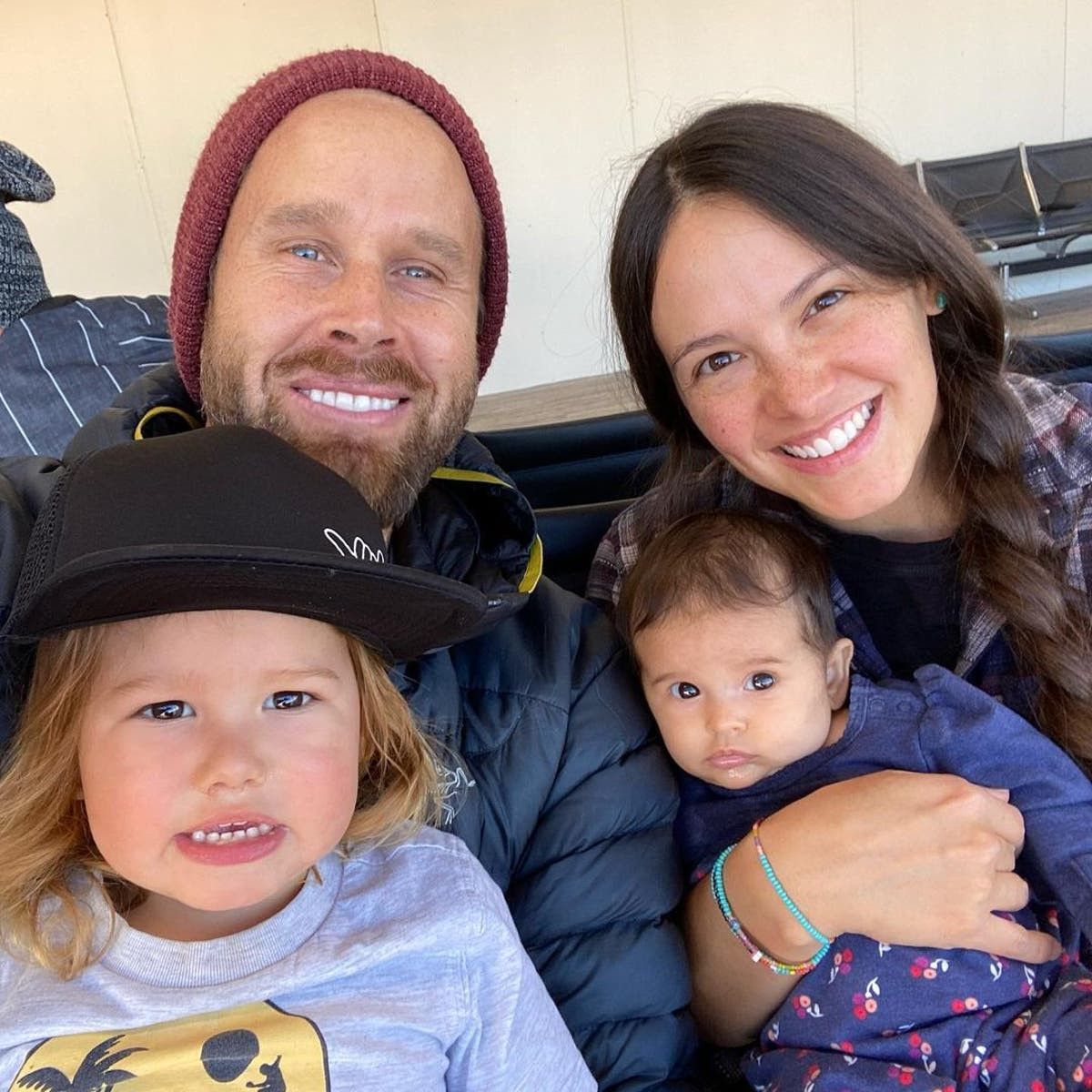 However, Coleman wasn’t some guy in a basement, spending his life reading conspiracy theories and wearing a tinfoil hat. For all appearances, Coleman was an upstanding member of his community. A fellow surfer even told The Daily Beast that he’d have entrusted his own children to Coleman before these chilling events. “I’ve never heard of one parent complain about his (surfing) program”, the source elaborated. “So . . . it just doesn’t make any sense”.

How could anyone do something so monstrous to his own kids (tragically, we ask this question too often)? Let’s take a closer look. 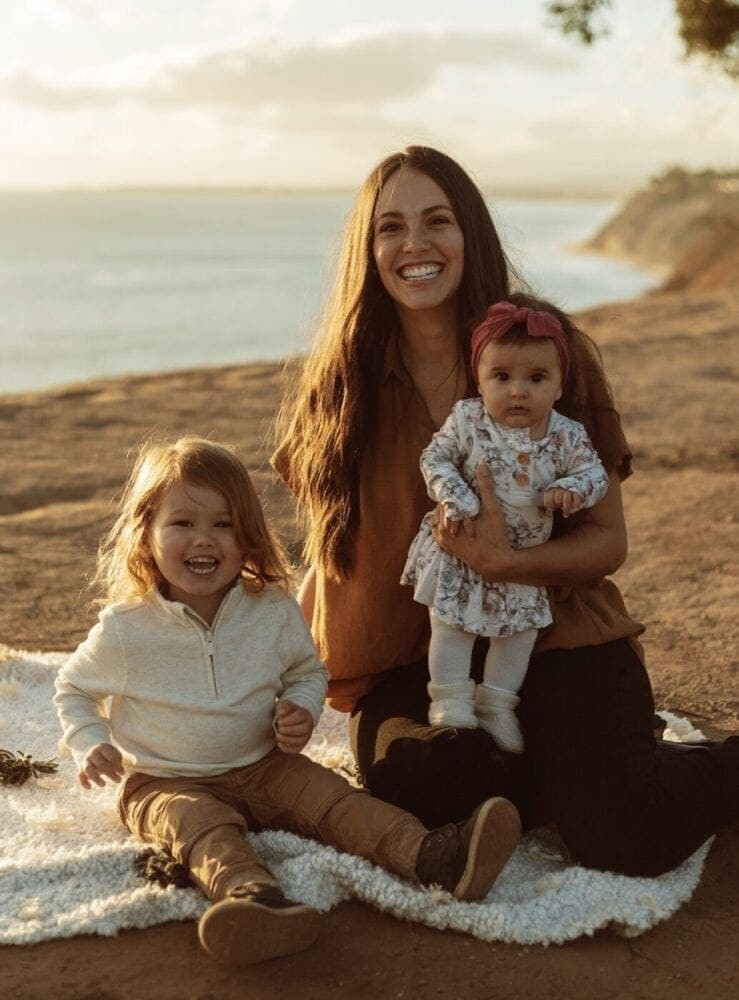 According to Matt Coleman’s business website, Lovewater Surf Company, Coleman was born in 1981 to a small business owner and an artist. According to his background info, he developed a love of surfing and translated his passion into a business, following a stint as a high school teacher and a few years working in a nonprofit.

“Over his childhood, he quickly adopted a love for the ocean. Whether it was surfing down at Hendry’s Beach, spearfishing Mesa Lane, or sailing to the Channel Islands with his family every summer, it became clear that the ocean was a playground that was always open and ready for adventure”, his site reads.

Coleman’s business also worked with human trafficking survivors. “Lovewater has been working with a group of amazing young girls who were recently rescued from human trafficking.  Partnering with the nonprofits Hope Refuge and 4 Kids 2 Kids, the Lovewater team uses surfing as a means to bring healing, joy, confidence and a renewed sense of identity to those who need it the most”, their site read. 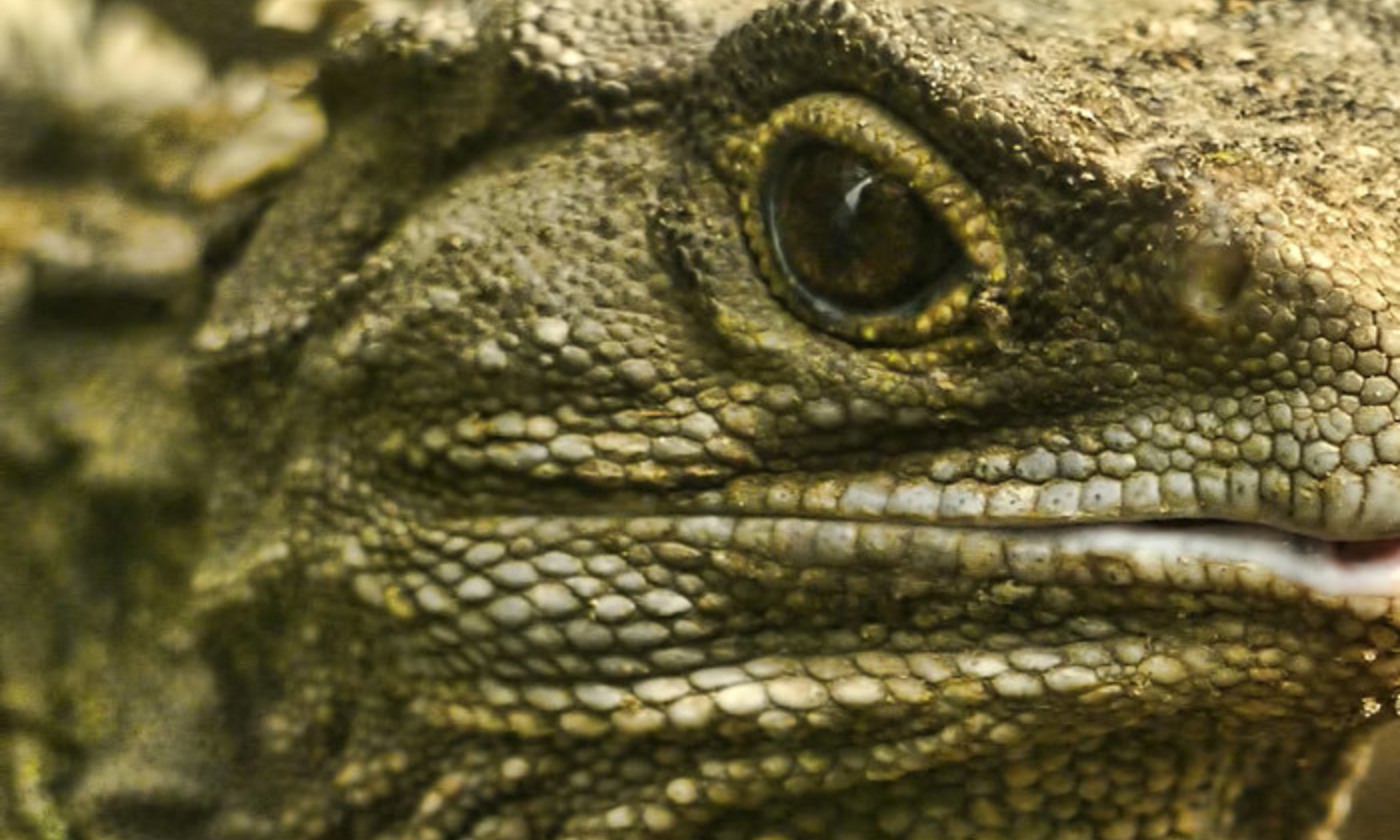 All the above prompts us to ask: how could someone who looks like a saint on paper, a seemingly loving husband, father, and an upstanding business owner who contributed to some great humanitarian causes do this? Granted, Chris Watts also appeared to be a loving husband & father, and he killed his wife & children, so appearances can be deceiving. However, Coleman’s reasoning goes beyond simply “snapping” or being a run-of-the-mill sociopath.

Coleman told authorities that he was “enlightened” by QAnon & Illuminati conspiracies, and he received dreams & visions that his wife possessed serpent DNA and passed it onto his two small children.

A federal complaint, obtained by The Daily Beast, elaborated on Coleman’s confession, where he “stated that he knew it was wrong, but it was the only course of action that would save the world.” He further told police “he was saving the world from monsters”. 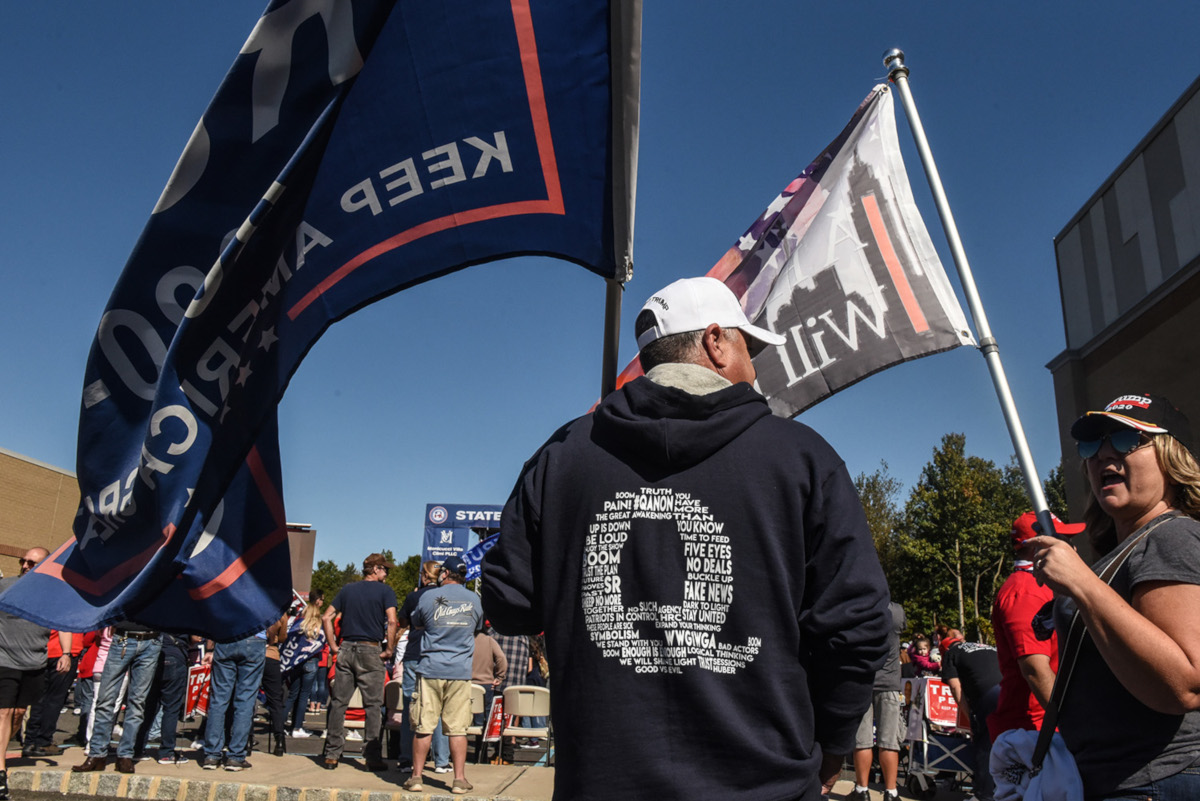 QAnon first appeared on the internet’s radar when an anonymous poster, dubbing themselves Q, began writing cryptic messages on the message board 8chan, now known as 8kun. Q declared they had “Q-level security clearance” and knew things that were being deliberately kept from the public. Q would “drop” information in code on these boards and Anons would try to decipher them, hence the name, QAnon.

QAnon’s most well-known conspiracy theory is that the United States is secretly being run by a cabal of elites that are harvesting children for satanic purposes. The only person who could stop these elites per QAnon? Former U.S. President Donald Trump. According to QAnon believers, Trump was a plant by the U.S. Military to remove these elites from power and give it back to the American people.

Coleman also mentioned the Illuminati, possibly citing the “reptilian conspiracy theory” popularized by David Icke. The theory goes that reptilian humanoids from outer space have been secretly running the world through a secret society called The Illuminati. Further, according to the theory, these reptilians interbred with humans, so some people are part-reptilian.

Coleman is in federal custody and has been charged with killing U.S nationals on foreign soil in the U.S. He’s also expected to face aggravated murder charges in Mexico.