Chris Watts murdering his daughters & pregnant wife was one of the most gruesome, controversial cases in recent years. Though Watts eventually confessed to the crime, some people still wonder if there’s a co-conspirator out there. Chris Watts’s girlfriend, in particular, gets a lot of talk from conspiracy theorists. Could there be some truth to this theory? 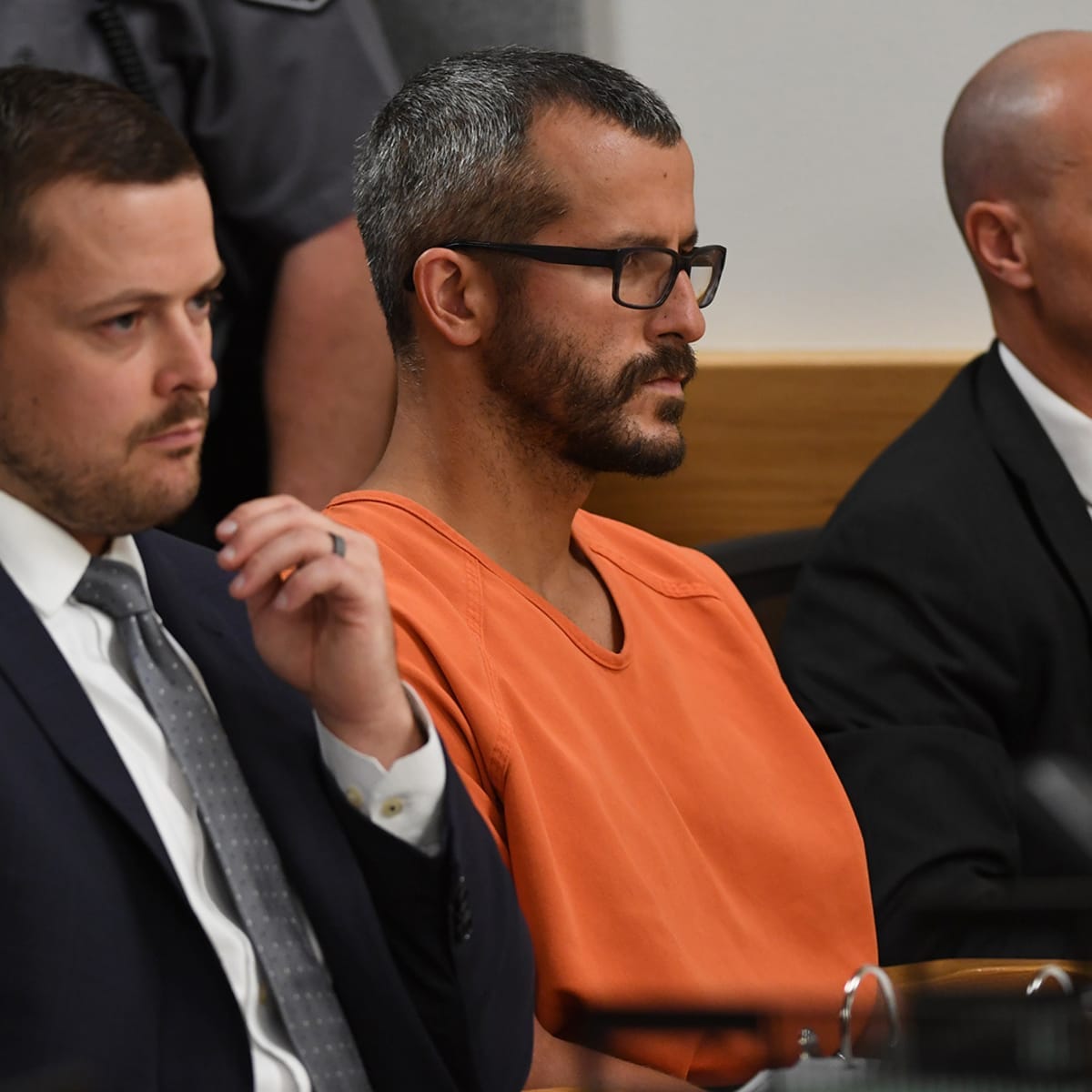 Just a couple of months before Watts’s family was found dead in 2018, he started a relationship with Nichol Kessinger.

Kessinger was one of Watts’s coworkers at Anadarko Petroleum, and would often see Chris Watts, who worked there as an operator, on the way to the fridge. Watts began to flirt with her in June, and a month later they went on their first official date. 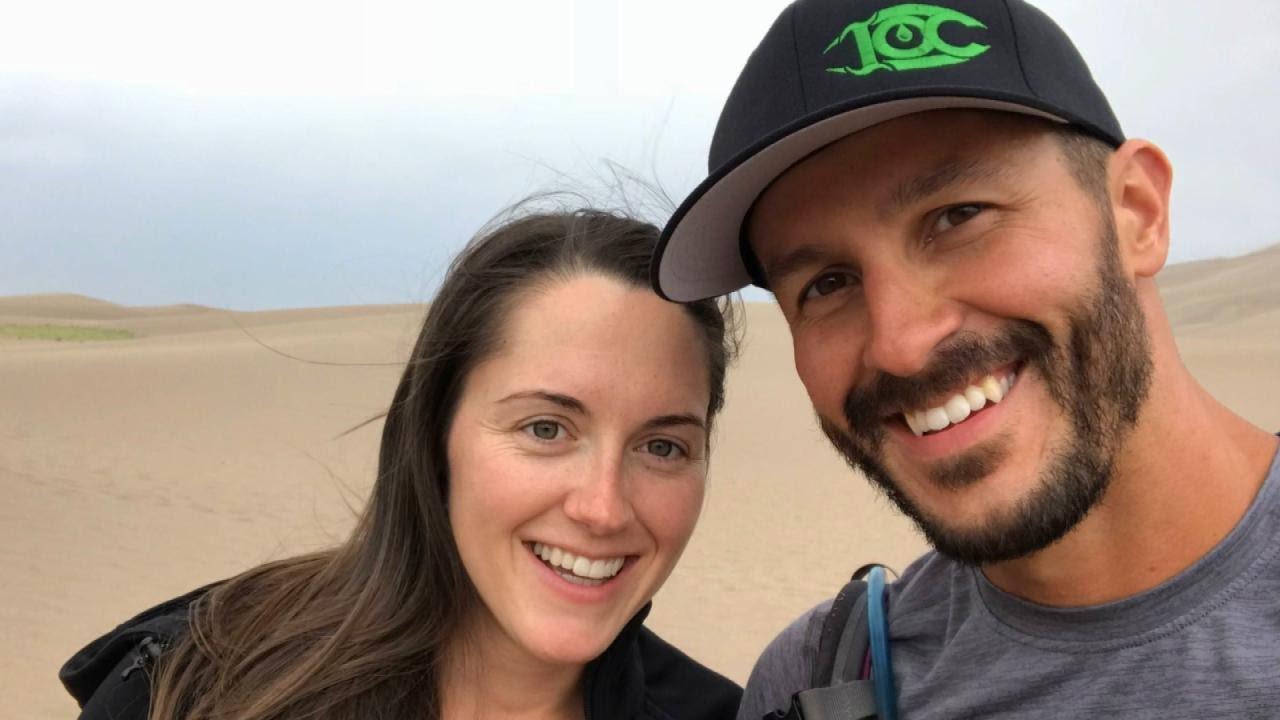 Chris Watts & Kessinger saw one another around four to five times a week in July, according to The Denver Post. Watts insisted that he & his wife Shanann were in the process of splitting up, and, at the end of the month, lied to Kessinger, saying the divorce was finalized. 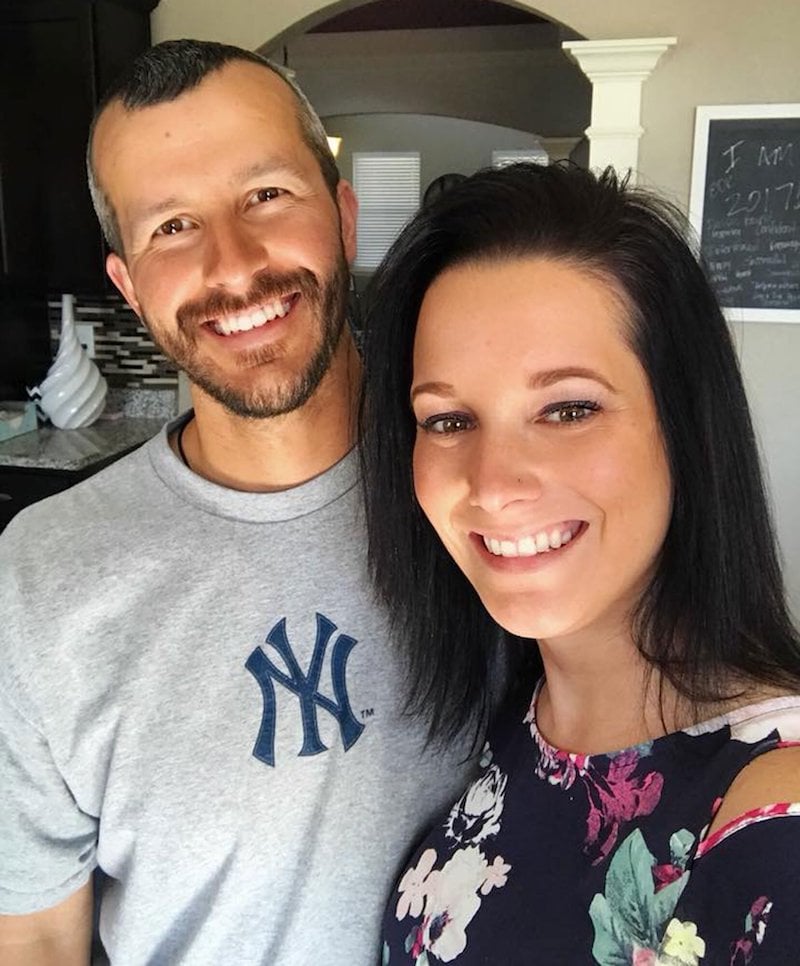 Just a couple weeks after Nichol Kessinger perused the web for the perfect white dress, Chris Watts murdered Shanann and their daughters, Bella & Celeste. Watts eventually confessed his crimes to authorities, saying he told his wife about his affair early in the morning, and after Shanann responded that Watts wouldn’t see his kids again, he strangled her to death.

Chris Watts then proceeded to wrap his dead wife in a blanket and put her in the back of the truck with his two daughters. He drove them to an oil tank, and, once there, strangled the girls and dumped all of the bodies in the tank.

Chris Watts ultimately pleaded guilty on November 6, 2018, to multiple counts of first-degree murder. He was subsequently sentenced to five back-to-back life sentences with no chance of parole. 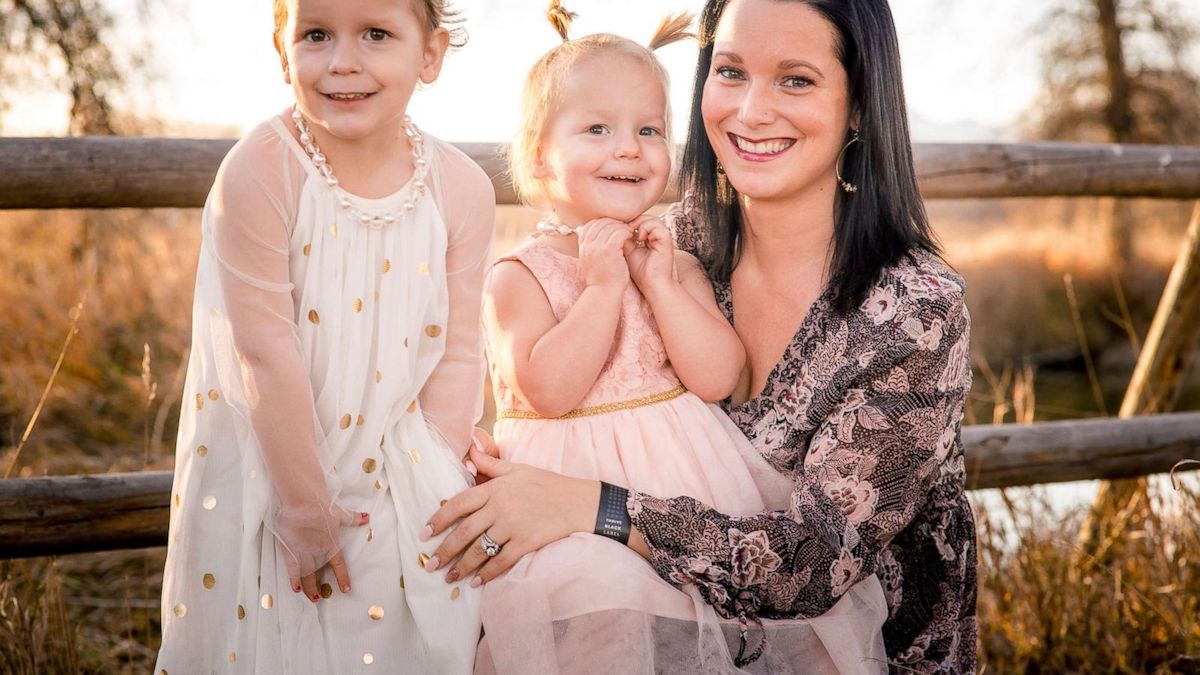 Kessinger’s response to the murders

When questioned by authorities, Nichol Kessinger claimed to know nothing about the disappearance of Shanann, Bella, and Celeste. She told an outlet her stance on the matter when they were still missing: “It got to a point that he was telling me so many lies that I eventually told him that I did not want to speak to him again until his family was found,” she said.

“With a pregnant woman and two children missing,” she added, “I was going to do anything that I could.” And, once the murders were revealed, Kessinger commented on the heinous act. “I don’t think there is a logical explanation for what he did,” she told The Denver Post. “It’s a senseless act, and it’s horrific.” 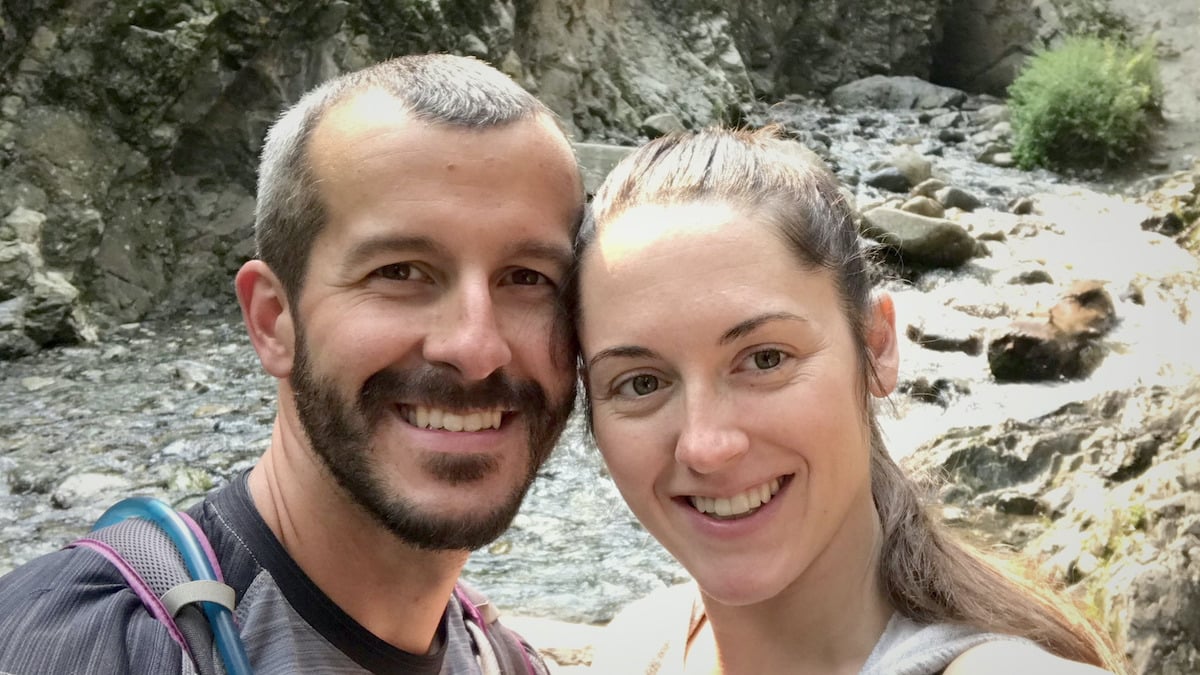 Could Kessinger have played a part?

Nichol Kessinger admittedly did some sketchy things, such as googling: “Did people hate Amber Frey?” (the girlfriend of Scott Peterson, who allegedly killed his wife, Laci), as well as googling her net worth & book deal. But, there’s nothing that concretely points to her being actually involved. Still, some people on Reddit have spun out some pretty crazy theories. 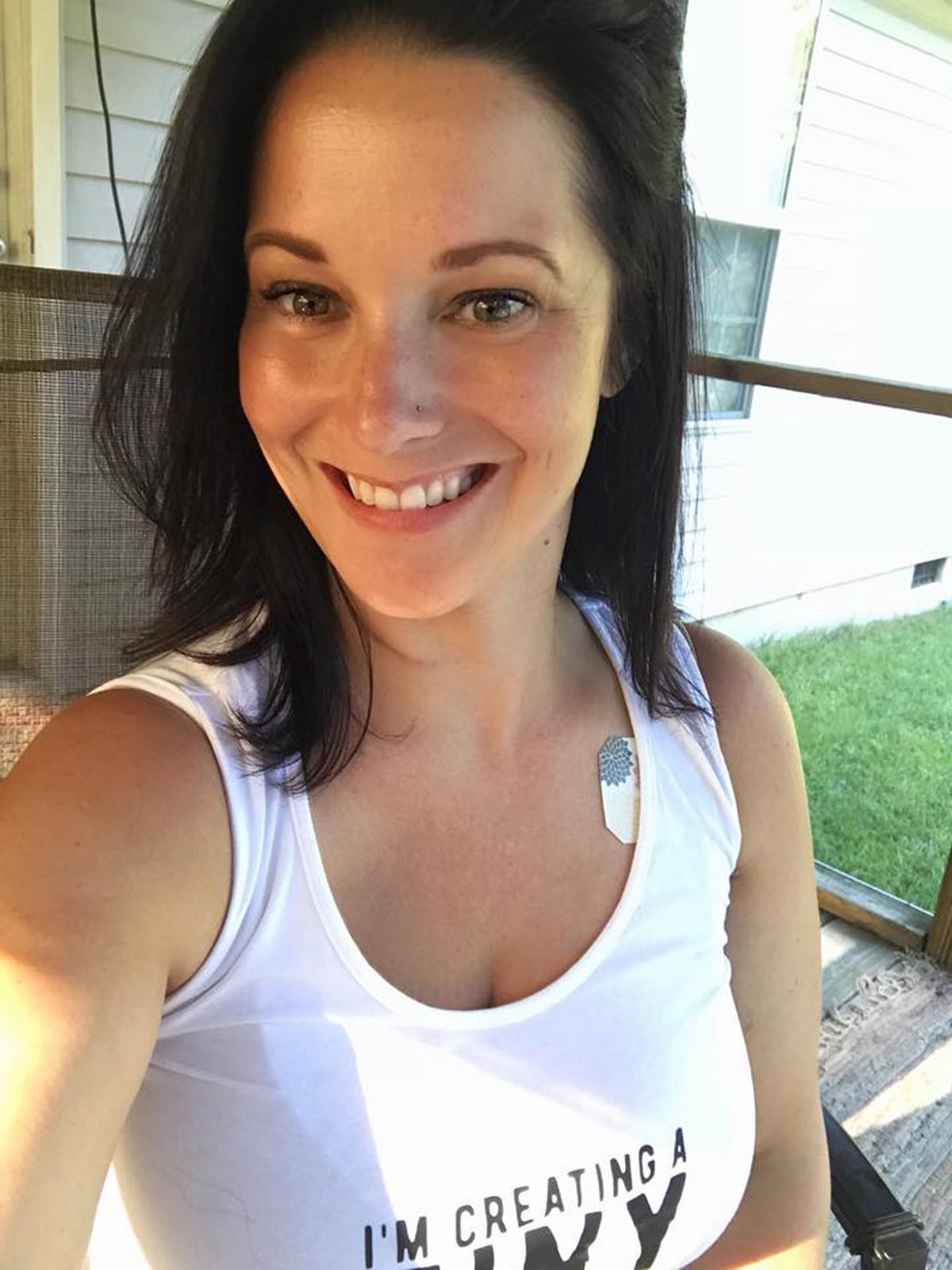 Another user, “JLyontheDaily,” insists “something happened in those 6 weeks [Kessinger and Watts were dating] that made Chris completely dead set on a life with NK and not SW. I get it – sometimes people are just so done with a relationship that they are not invested in anymore – be it emotionally, physically, mentally, financially. So many reasons they are just drained.”

The user also states that “Many of [Chris Watt’s girlfriend Kessinger’s] searches and conversations tell a different story than what she put up, in my opinion. and honestly I feel there are some things that she could be implicated with.”