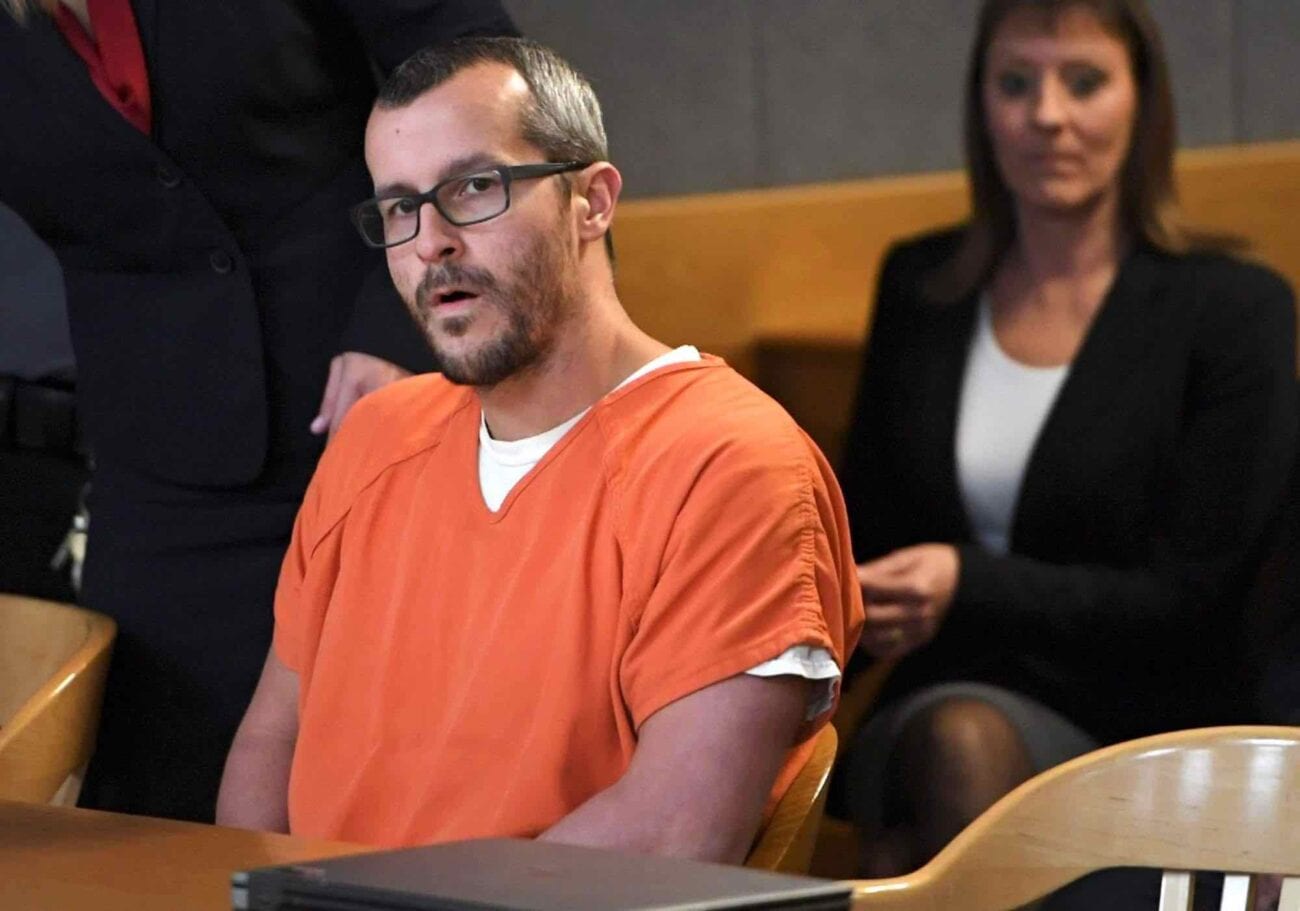 What does Chris Watts think of his movie on Netflix? Do we care?

Netflix always seems to know how to make a popular true crime documentary or docuseries that takes social media by storm. The streaming service seems to have done it once again with American Crime: The Family Next Door. The documentary focuses on the murder of Shanann Watts and her daughters, Bella & Celeste. In the end, Chris Watts, Shanann’s husband and the girls’ father, confessed to murdering his family.

Chris Watts was ultimately given multiple life sentences for killing his pregnant wife & two daughters, and is now in a maximum security prison in Wisconsin. Since imprisonment, he told news outlets he has found God, and hasn’t appeared in the media, despite increased public scrutiny. American Murder was so popular, it appeared on Netflix’s “Top Ten” list the week after it was released.

Viewers took to social media to voice their opinions on the documentary. Many people denounced Chris Watts on Twitter, including one person who called him a “psycho” and another calling the murder “disturbing”. Though Watts doesn’t typically talk to reporters, he has revealed to some people his true feelings on the new documentary. Here’s what we know about Chris Watts’s feelings on American Murder. 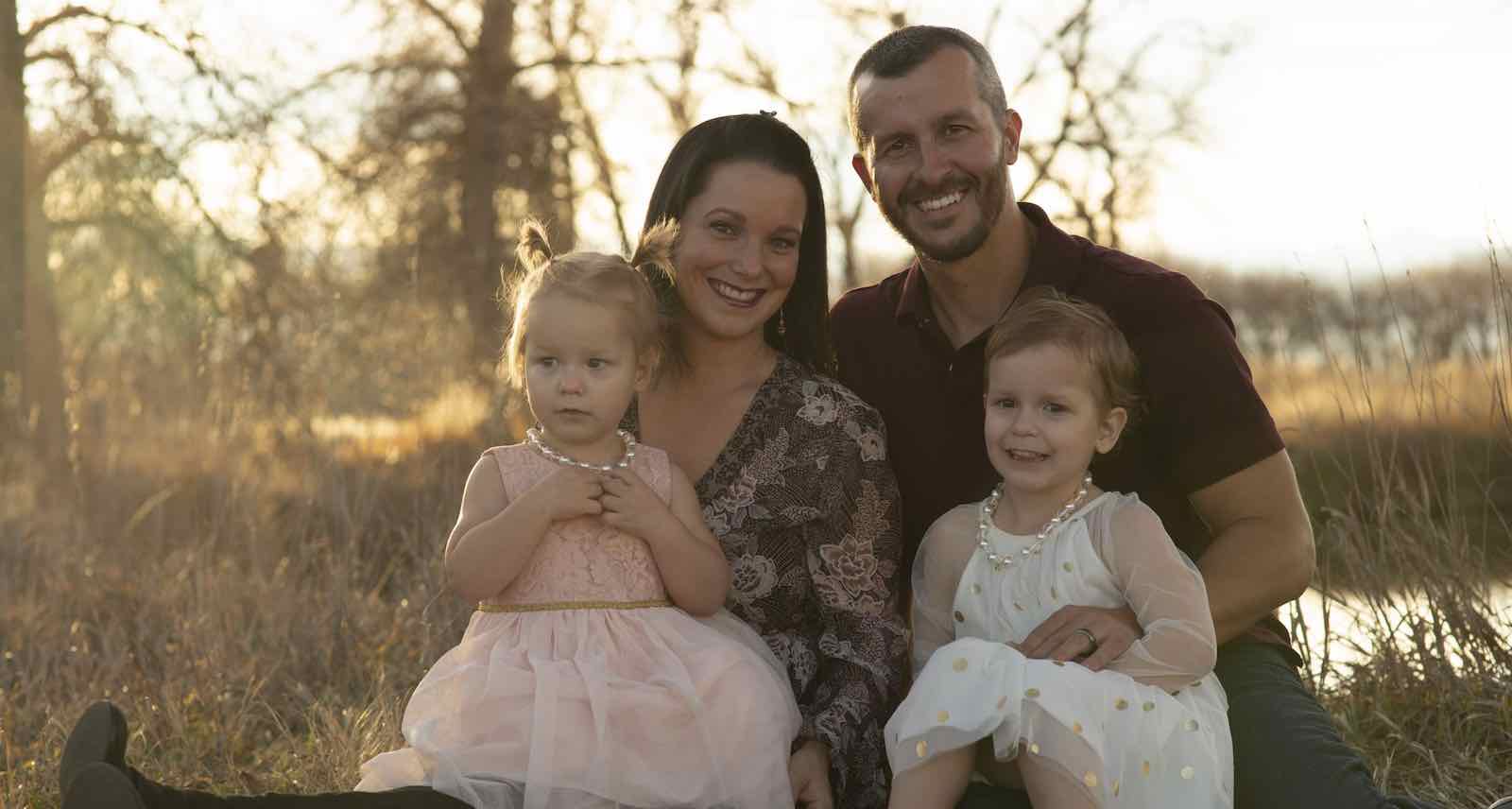 Who is Chris Watts?

Chris Watts reported his pregnant wife, Shanann Watts, and his two daughters, Bella & Celeste, missing on August 13, 2018, after a friend noticed Shanann didn’t go to her doctor’s appointment. When interviewed by a local news station, Chris gave a plea to the public to find his family.

The next day, when talking to the police, Chris Watts maintained his innocence until investigators revealed he failed a polygraph test, scoring a -18. For context, in a polygraph test, you only have to score a -4 to be deemed deceptive, according to Distractify. Chris finally confessed when he spoke to his father, explaining where he hid the bodies.

Three months after Chris Watts pled guilty and was given multiple life sentences, Chris admitted what happened on August 13. Chris revealed he & Shanann got into a heated argument after Chris said he wanted a divorce to be with his mistress, Nichol Kessinger. He killed his daughters while he was trying to hide Shanann’s body. Chris also later admitted he had previously tried to force a miscarriage by giving his wife Oxycodone. 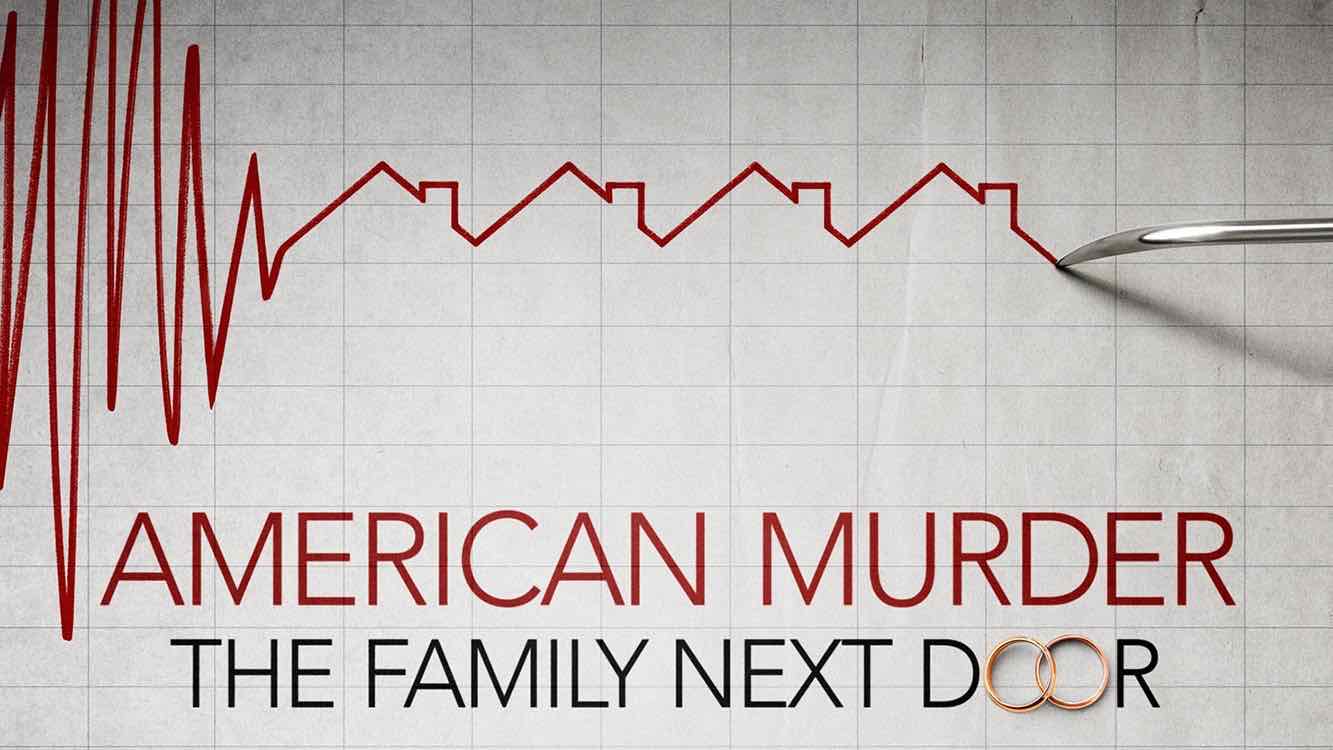 Directed by Jenny Popplewell, American Murder follows the investigation & trial of Chris Watts, utilizing found footage & rarely-seen text messages. Most of the texts weren’t publicly available until the documentary’s release, so these conversations shed light on the state of Chris & Shanann’s marriage and the events leading up to the murders.

American Murder gave many examples of Chris Watts lying to both his wife via text and to the police through footage from his interrogation & failed polygraph test. The documentary not only showed texts between Shanann & Chris, but also messages Shanann sent to her closest friends, showing her becoming increasingly concerned about the strength of her marriage.

American Murder also featured Shanann’s Facebook videos to show the dynamic of the Watts family. This juxtaposition between their text fights and Shanann’s online videos showcases how a seemingly typical happy family could be struggling in real life. 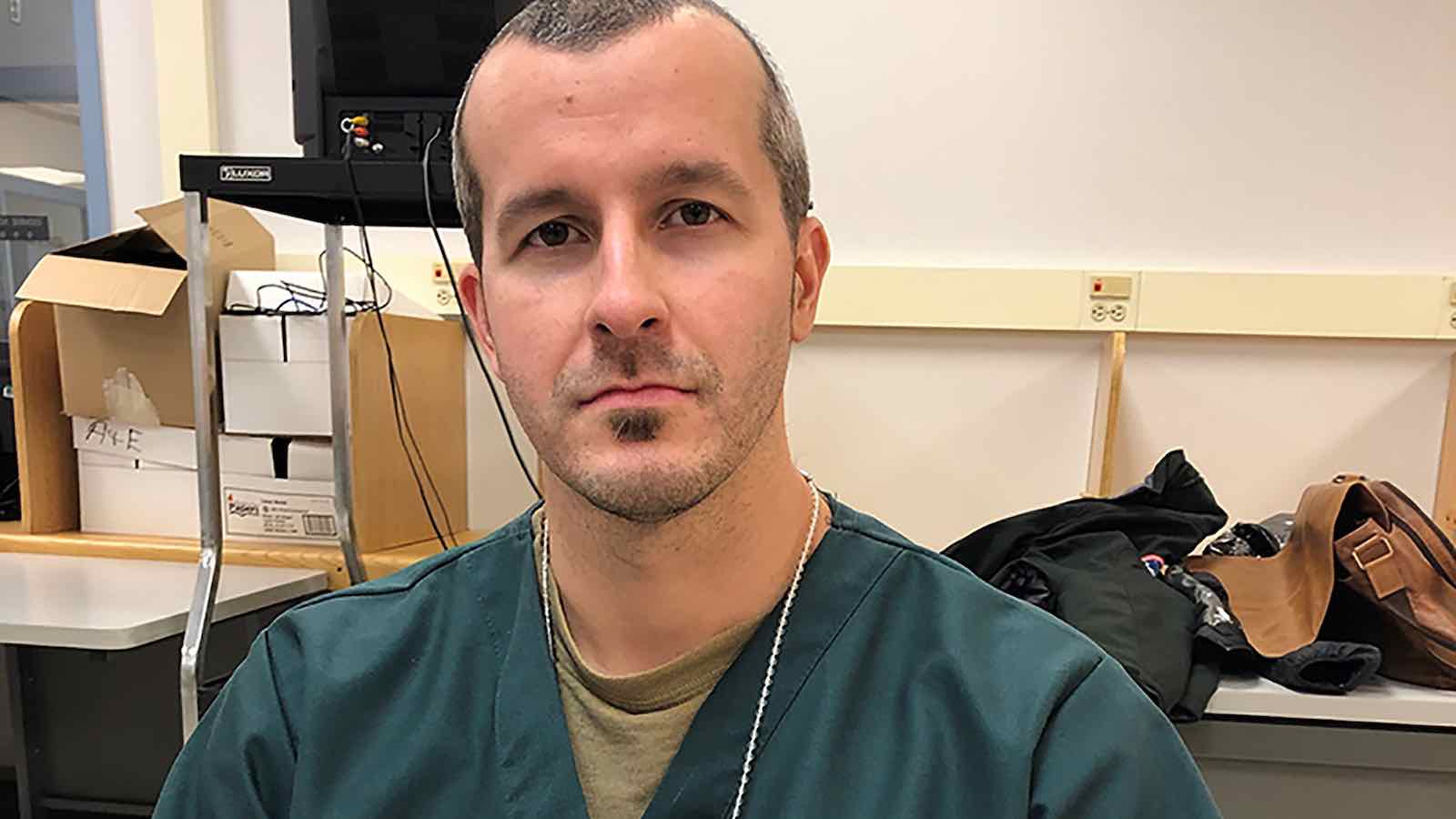 People reported American Murder was triggering for Chris, but he “feels a lot of shame” and “hates” knowing the documentary contains the text messages between him & Shanann. According to People’s source, the documentary “brings back awful memories of 2018 for him”.

Though the source said Watts is “curious” about American Murder, People later reported Chris Watts will “probably never see it”, especially since the documentary is exclusively available on Netflix. The source also acknowledged American Murder “has sent Chris to some dark places”.

The Independent also reported Watts is in “anguish” over the release of the documentary. In contrast, viewers seem to be fans of American Murder, including Shanann’s brother, Frankie Rzucek, who praised & recommended the documentary in a Facebook post.