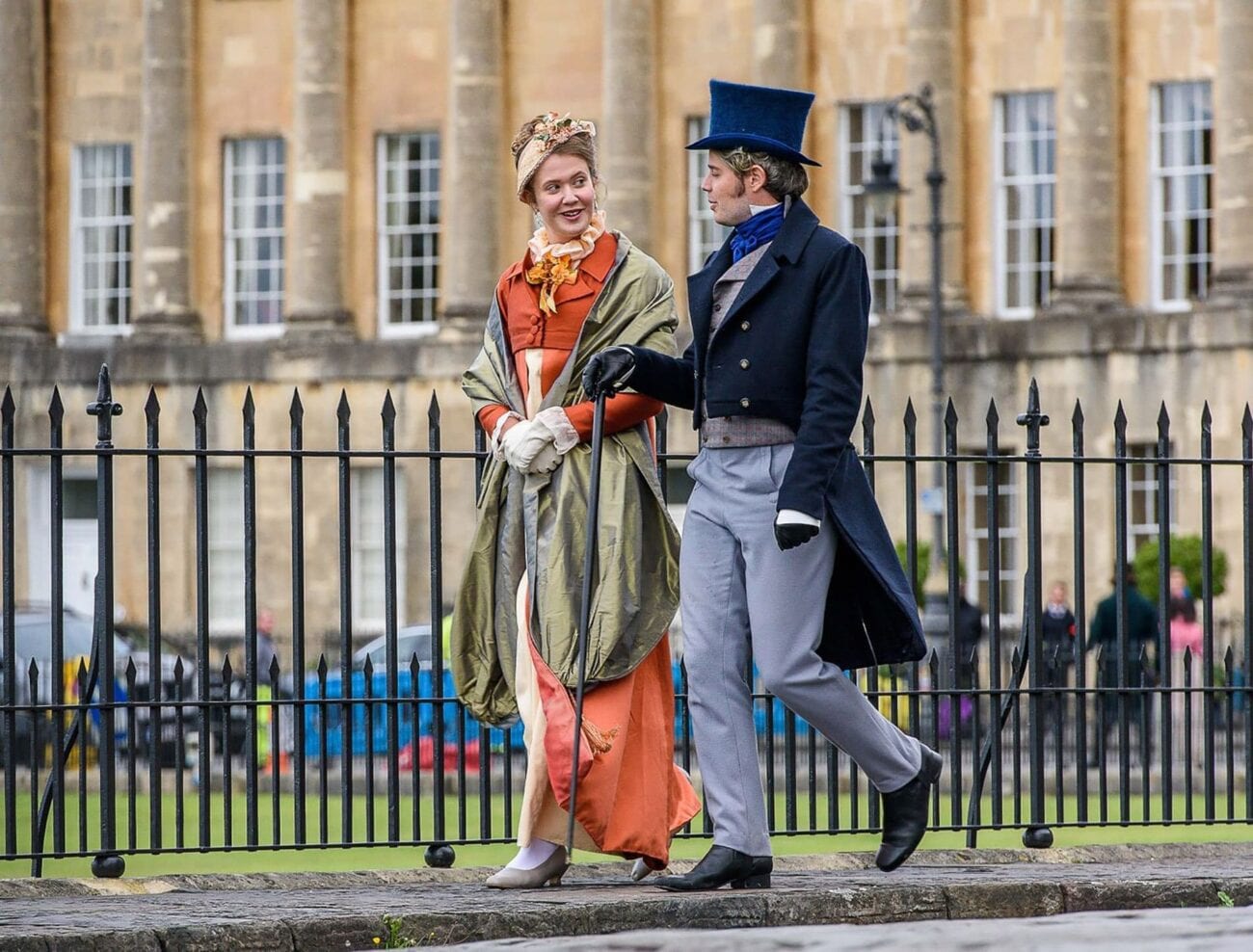 Netflix’s new series ‘Bridgerton’: Can it fill the hole ‘The Crown’ will leave?

As if Shonda Rhimes’s empire wasn’t big enough, it’s now spread to Netflix with her  debut show, Bridgerton. This is coming at just  the right time for those who can’t get  enough historical period dramas – and for those who will have a missing piece in their heart once The Crown ends.

The sumptuous royal drama that is the The Crown will end after its fifth season instead of after its sixth. That means Rhimes, ABC’s powerhouse for over decade, will be able to show Netflix how versatile & valuable she is with her new show, based off of the historical romance novels by author Julia Quinn. 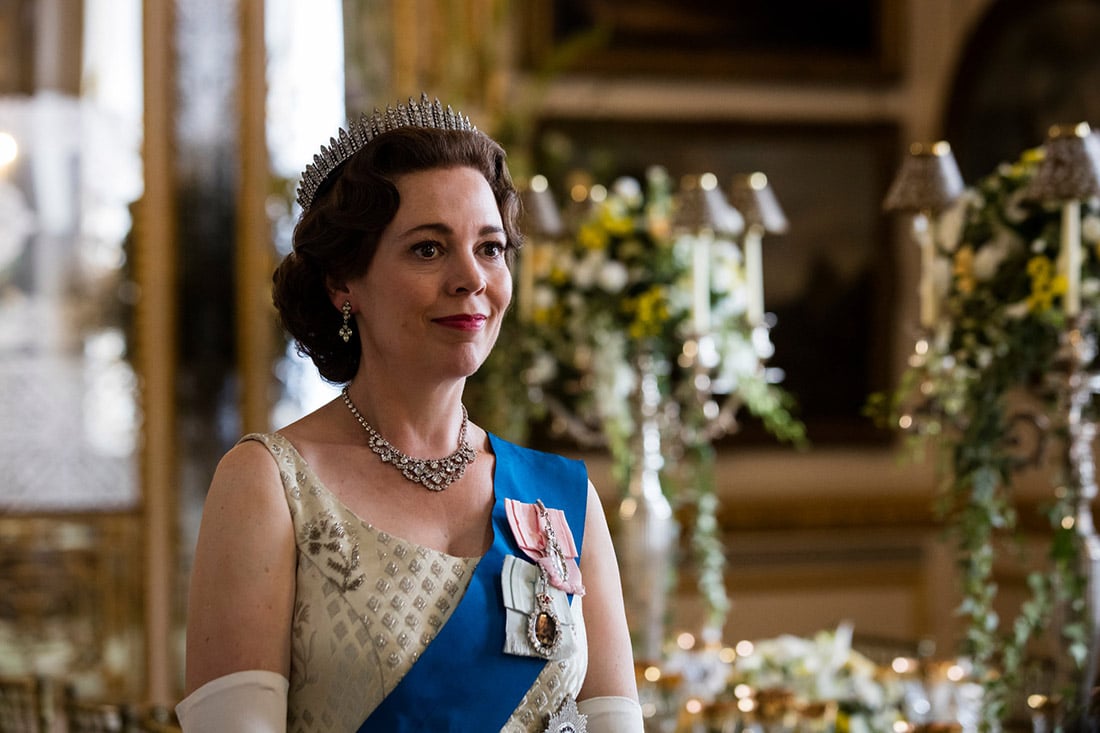 The Crown will be hard to beat

The Netflix drama, The Crown, has had the perfect mix of no-nonsense historical facts mixed with a fluffy, soap opera shtick that reels people in. The show has also worked hard to keep audiences paying attention to the details of the story, ensuring their audience will continue to watch if they want to be in on the show’s gossip.

Bridgerton is based on Quinn’s eight books about the Bridgerton children’s antics and their trouble with love. Each child has very Jane Austen-esque personality traits such as smart-mouths and well-intentioned actions. Bridegerton will be focused on Daphne, the eldest daughter of the Bridgerton family.

Bridgerton looks like the right fit for a younger crowd that will eat up the complex love plots. If executed just right, Rhimes can take the youthful feel of the stories and turn them into a prolific series with just the right mix of romanticism and realism. 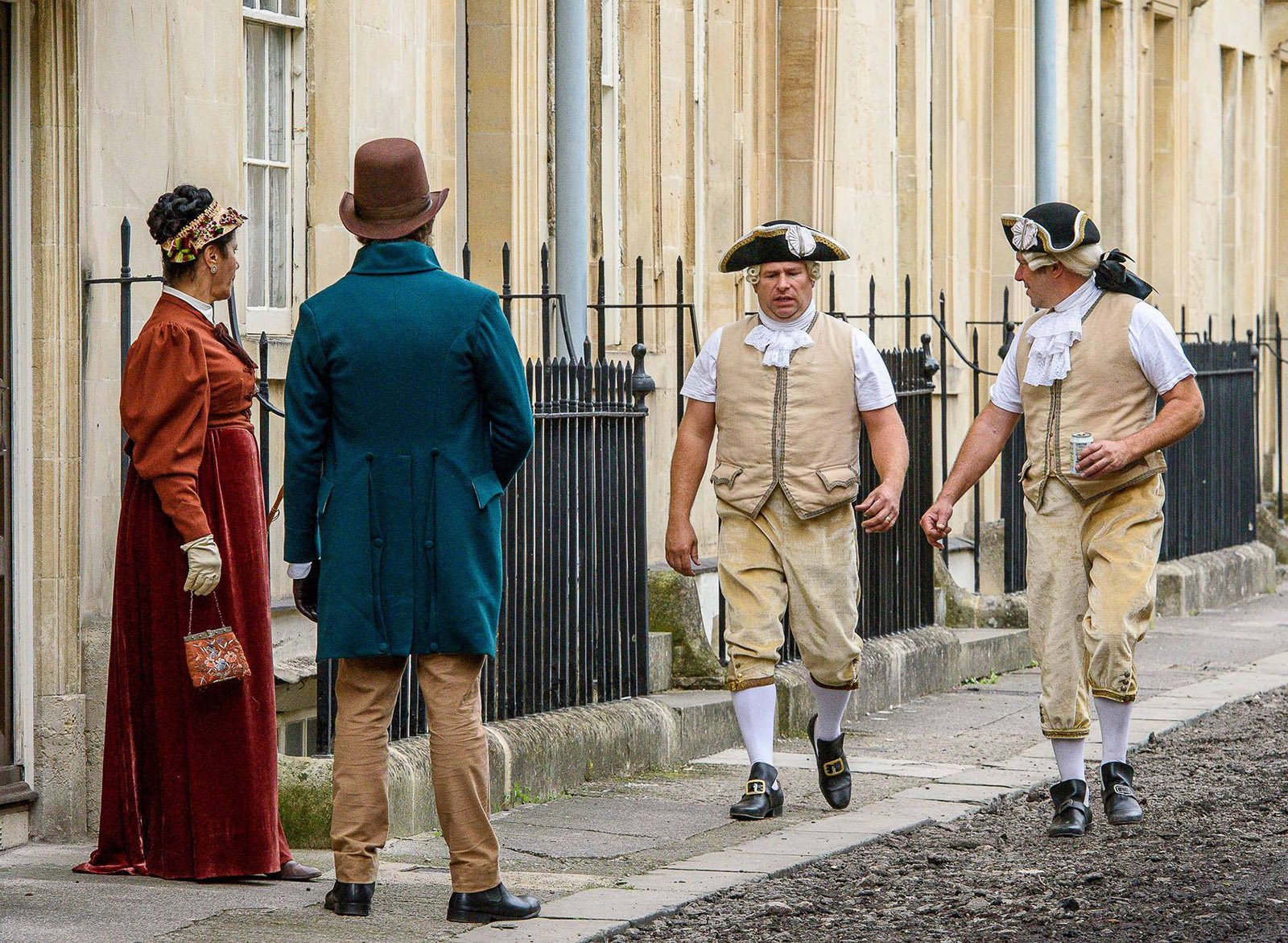 Rhimes has been safely under the wing of ABC for quite a long time. That means whatever has worked for her on ABC might not be the same for Bridgerton, especially because a Netflix crowd is a bit different than ABC’s.

The shows Rhimes has created have focused more on real situations relatable to everyone. Rhimes’s characters, from police officers, to doctors, to White House staff, are all figures and positions people can imagine themselves in. This relatability is what kept audiences at her fingertips, allowing people escape for a while with the alternative worlds she’s created with ease. 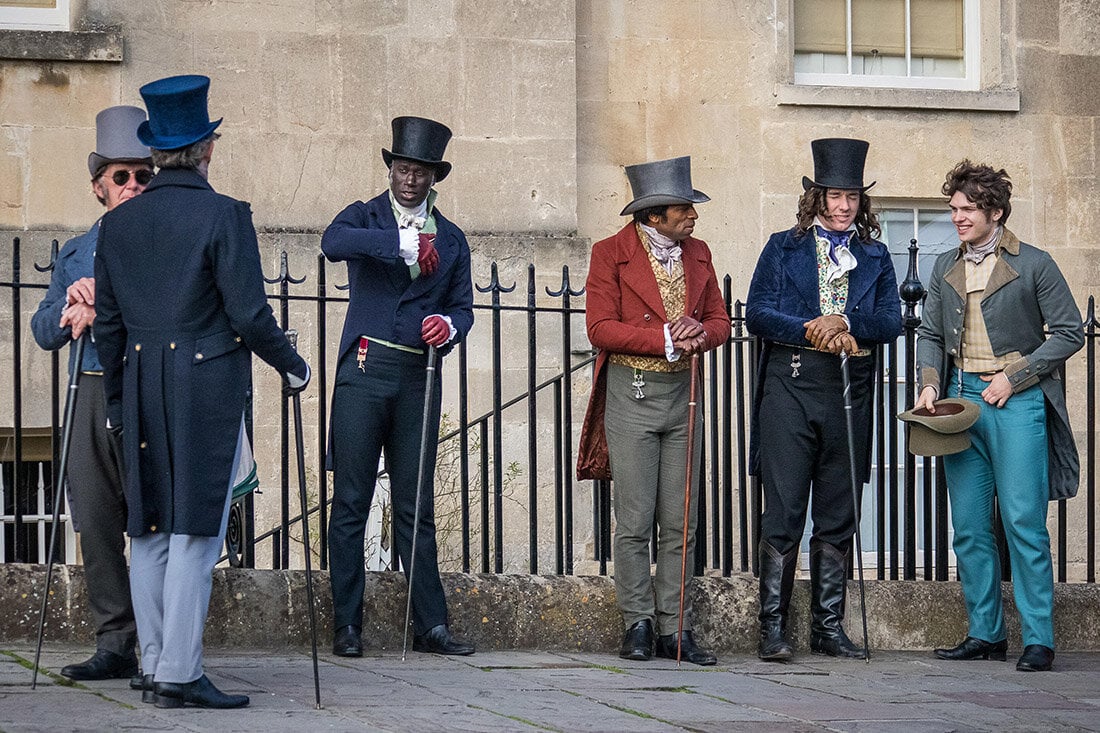 Bridgerton will be Rhimes’s first real attempt at historical fiction. She’ll be in formidable company right off the bat, competing with the likes of Ryan Murphy and others who specialize in historical content and are pumping out new material almost constantly.

Even though she has a lot of competition, Rhimes is very confident in herself, having said, “The future of Shondaland at Netflix has limitless possibilities.” 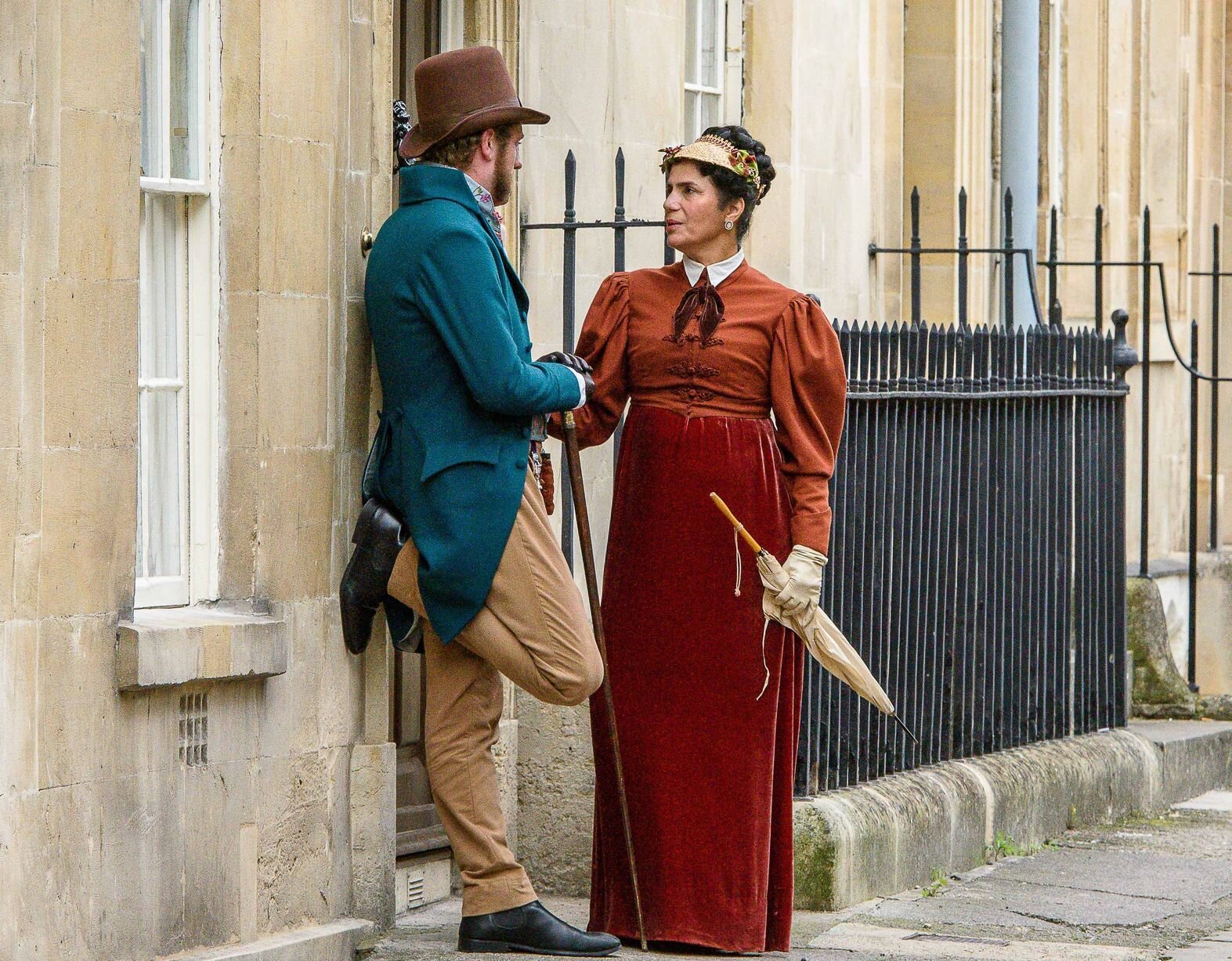 Rhimes has a long history of extremely successful shows, but those have also come with a few duds along the way. In 2018, Rhimes came out with For the People, which ranks at 69% on the Tomatometer. On Rotten Tomatoes, this is followed by the Grey’s Anatomy spinoff, Private Practice, standing at 51%.

Though audiences obviously preferred Rhimes’s other shows, even her duds had great comments that showed she can create killer dialogue & plot points – key aspects for historical dramas such as Bridgerton.