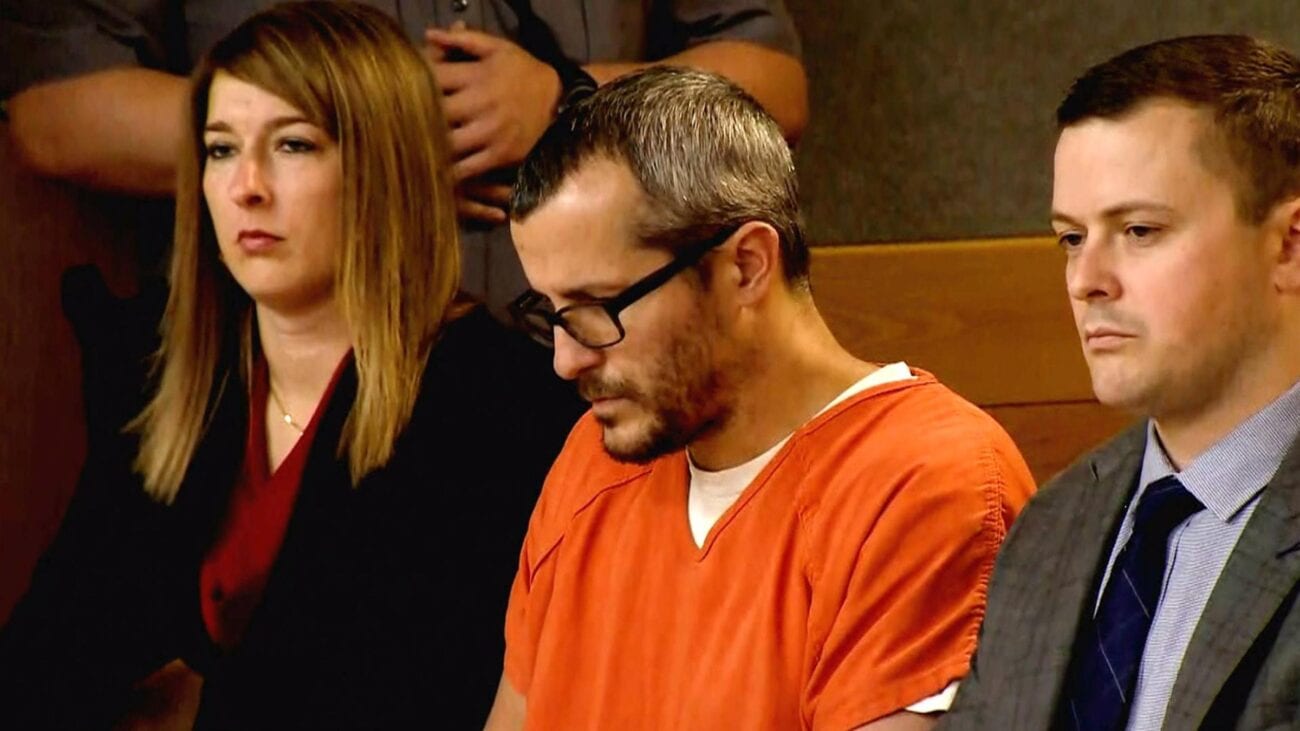 Chris Watts’s murder trial captivated the U.S. in 2018. The gruesome details of his family’s murder by his own hands disgusted & intrigued viewers. He confessed to murdering his family shortly after committing the crime. His trial was swift, but Watts has failed to leave the public eye.

On Aug. 13th, 2018, Chris Watts strangled his pregnant wife, Shan’ann, after she discovered Chris was having an affair. He then smothered his two daughters, four-year-old Bella & three-year-old Celeste. He buried his wife at a worksite and stuffed his two little girls in an adjacent oil tanker. Watts tried to convince authorities Shan’ann fled with the girls before being arrested when he failed a polygraph test.

Watts’s trial began August 21st, 2018, and in November was convicted on several charges including first-degree murder, unlawful termination of a pregnancy, and tampering with a deceased human body. Watts agreed to a plea deal to escape the death penalty and sentenced to five life sentences. 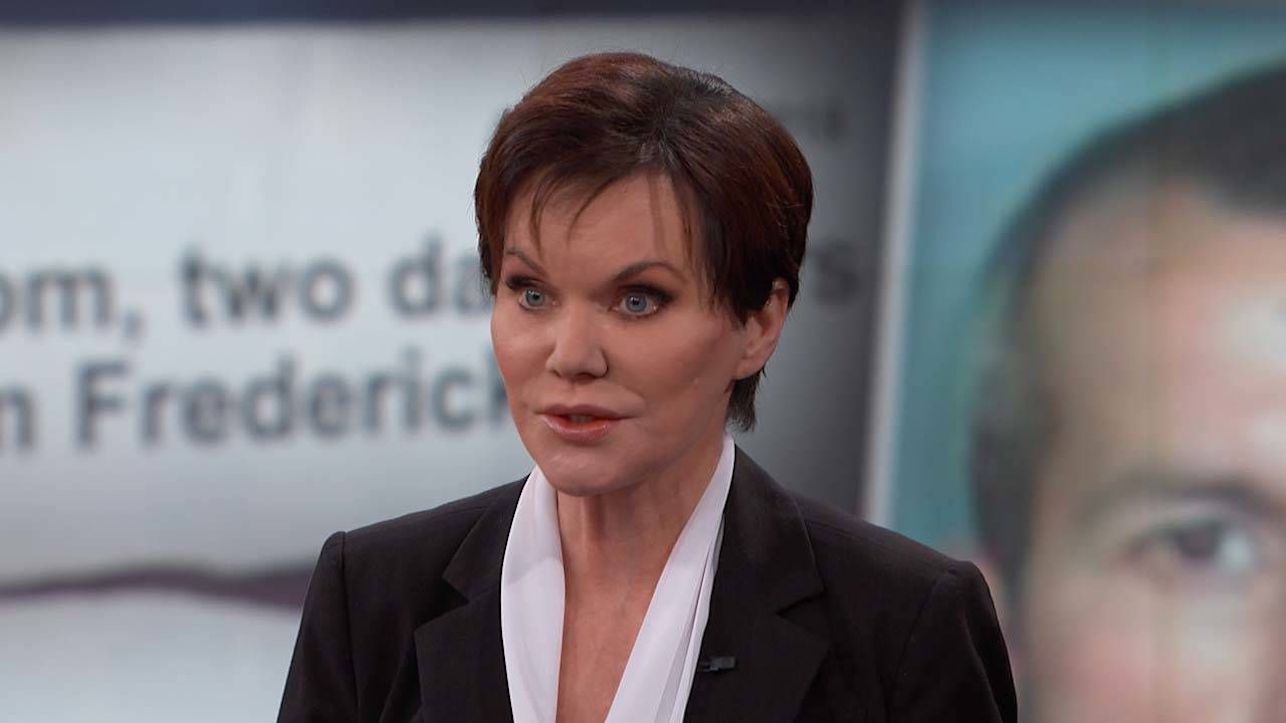 Chris Watts’s crime is known as family mutilation, and cases like his are a rarity. According to former FBI profiler Candice DeLong, “family annihilators usually commit suicide after the murders.” He did claim to have contemplated suicide over the guilt of murdering his family.

Following Watts’s conviction, a media frenzy took off. In December, ABC News’s 20/20, HLN, and Dr. Phil ran specials on the murders. In January 2020, Lifetime released the film Chris Watts: Confessions of a Killer to the condemnation by Shan’ann’s family.

According to the family’s attorney, they didn’t learn about the movie until it was already in production, were never consulted on the film, and aren’t making any money off it. The families feared the documentary would re-spark online conspiracies, such as one claiming Shan’ann was involved in the murders and Chris Watts’s original confession was the truth. 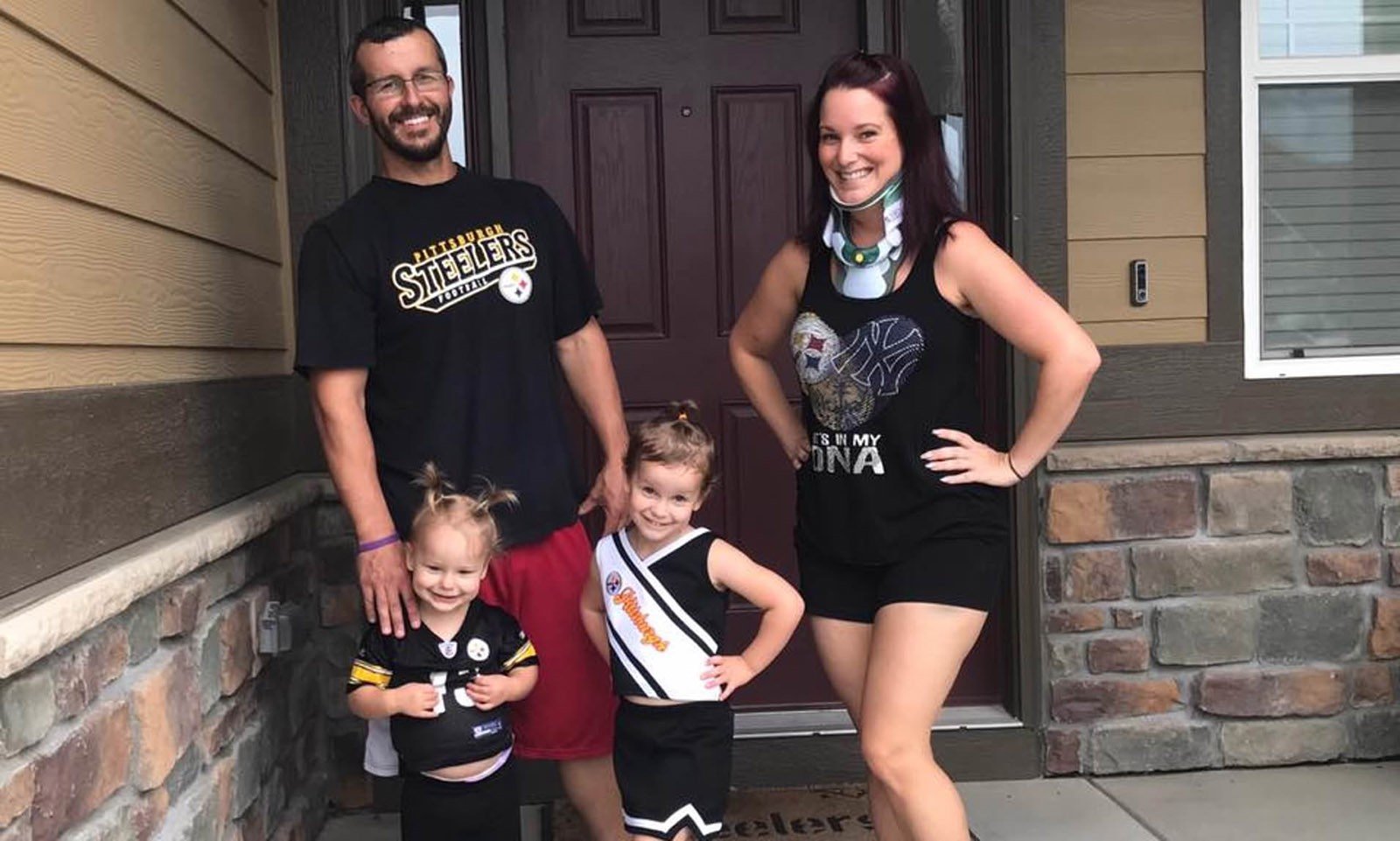 Netflix in September released the documentary, American Murder: The Family Next Door, detailing the events leading up to the murders. The documentary currently sits at No. 4 on Netflix’s top 10 in the U.S., making it the No. 1 documentary on the streaming service.

American Murder has done very well on Netflix. According to The Independent, Netflix users are calling American Murder: The Family Next Door “one of the hardest things they’ve ever watched” – others said it left them “broken” & “physically sick.”

While serving his life sentences at Dodge Correctional Institution in Wisconsin, Chris Watts is well aware of American Murder. A friend of Watts told People Magazine, “just knowing that the documentary is out there has sent Chris to some dark places. He hates knowing that it’s out there, but realizing that he will never see it.” 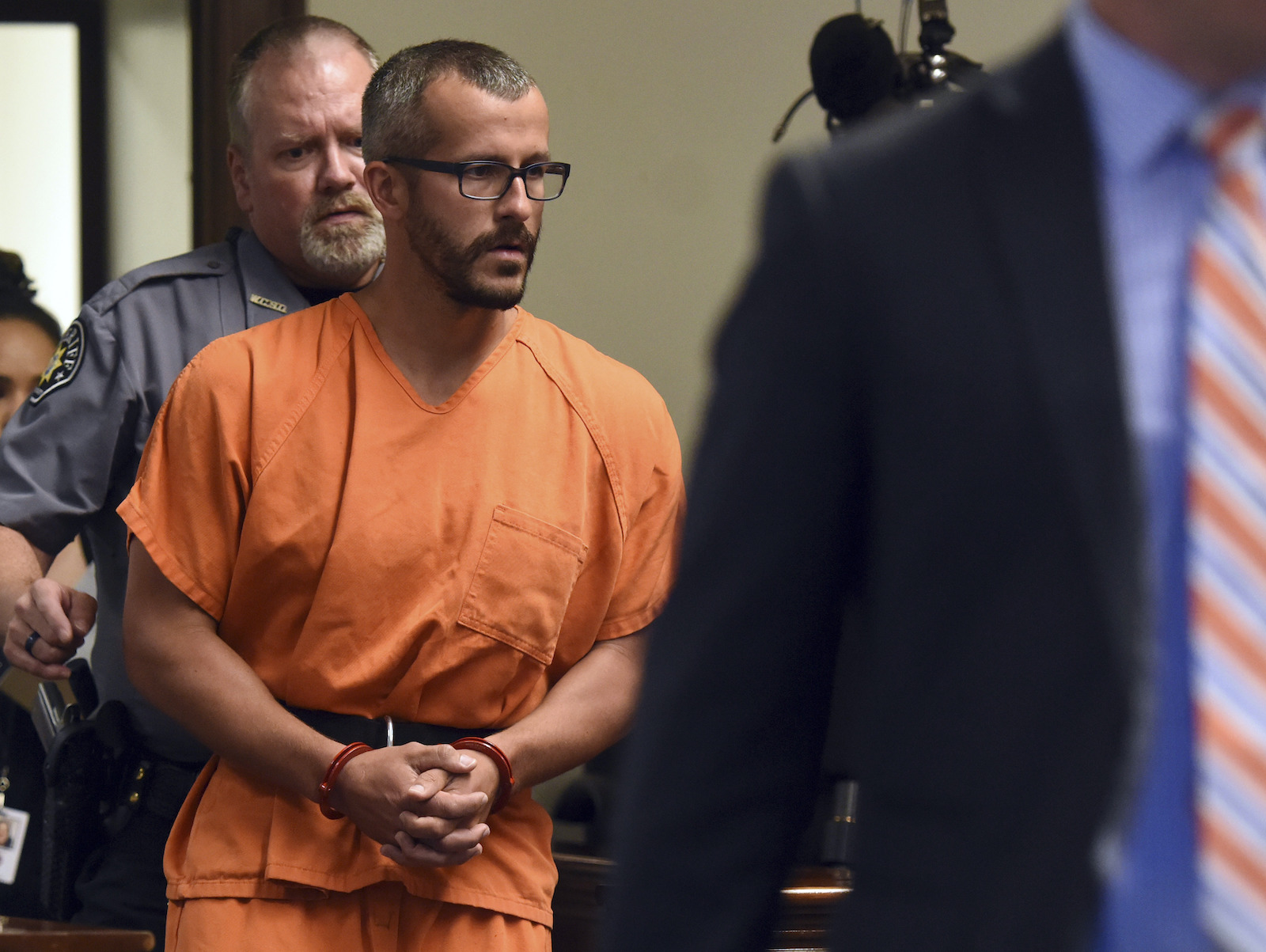 Prisoners are not privy to the luxury of watching the latest Netflix originals. Watts will never get to see American Murder. According to a source for People Magazine, the prison’s employees have seen the documentary because “[Watts is] the most high-profile inmate and what he did is incomprehensible, so everyone wants to know more about the case.”

According to People Magazine, Chris Watts has better things to do in prison. The outlet’s source explained Watts has been receiving letters from women who want a romantic relationship with the convicted murderer. The source added, “many of [the letters] are from women who thought he was handsome and felt compassion for him.” 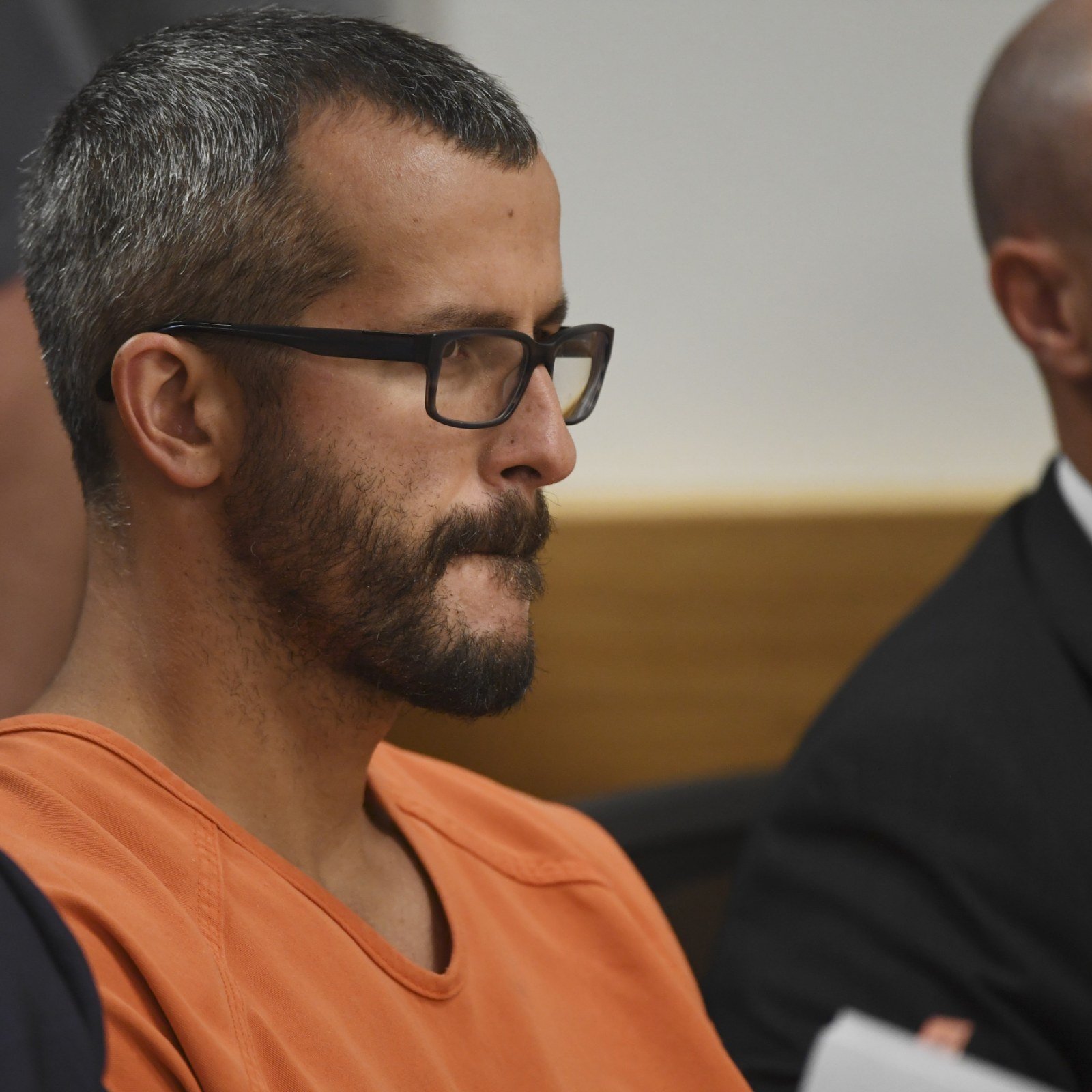 Watts is in his cell twenty-three hours a day. He is only allowed out to shower, eat, and exercise. Part of Chris Watts’s day is responding to the women who want a relationship, and he has developed a few pen pals while in prison.

The source continued, explaining, the letters have ramped up since American Murder: The Family Next Door came out. The source couldn’t confirm how many letters Watts receives but guessed it was around ten a week. They aren’t all desperate women looking for love as Watts does receive hate mail & letters from Christian groups letting him know they’re praying for him.