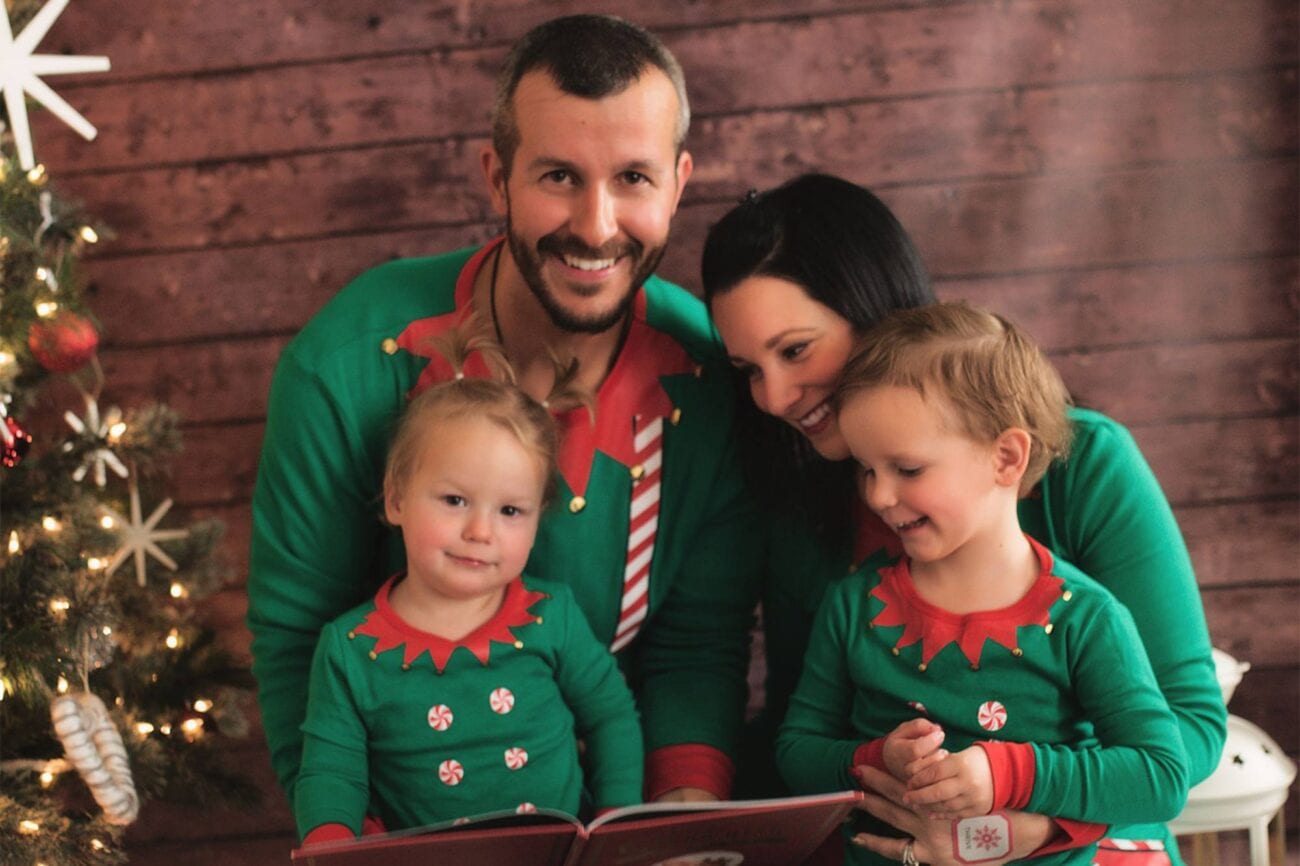 ‘American Murder: The Family Next Door’: Chris Watts gets a Netflix movie

Netflix has become the premiere outlet for true crime, and the platform will continue its hot streak with American Murder: The Family Next Door. The documentary will take a look at the shocking Chris Watts case, and the events that led to him killing his pregnant wife and children in 2018.

E! News reported that American Murder will be comprised of archival footage that includes police recordings, social media posts, text messages, and never-before-seen home videos. It will also provide firsthand accounts from Watts’s wife Shanann, who suspected that he may not have been the wholesome family man he pretended to be. 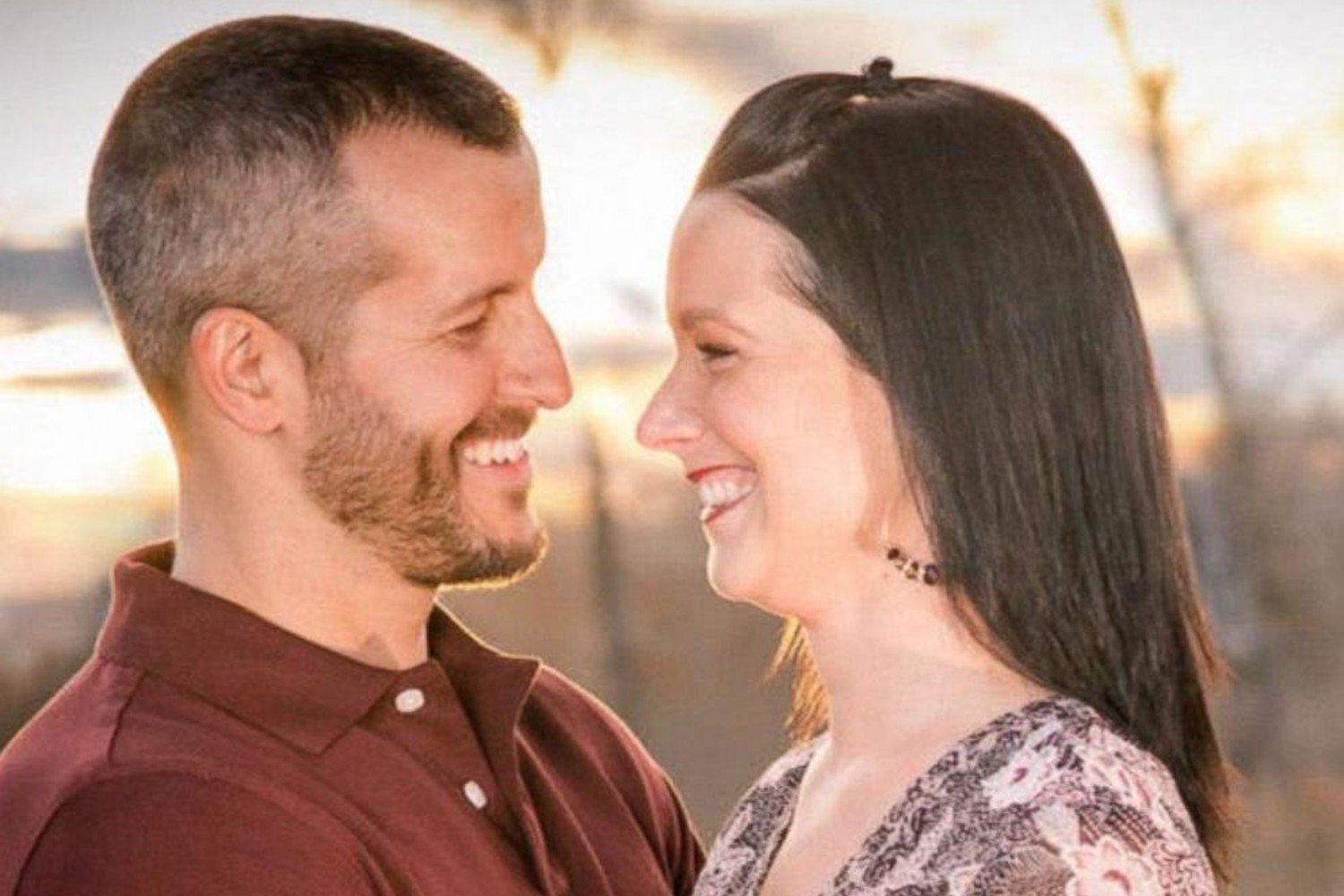 The premise for American Murder is as follows:

“Shanann Watts and her two young daughters went missing in Frederick, Colorado. As details of their deaths made headlines worldwide, it became clear that Shanann’s husband, Chris Watts, wasn’t the man he appeared to be. Experience a gripping and immersive examination of the disintegration of a marriage. Only on Netflix September 30.”

The trailer for the documentary provides unique glimpses into Chris and Shanann’s marriage. It teases a snippet from an old Facebook post in which Shanann voiced her need for companionship. “I just want you to know a little bit of my story,” she stated. “I went through one of the darkest times of my life and then I met Chris and he’s the best thing that has ever happened to me.” 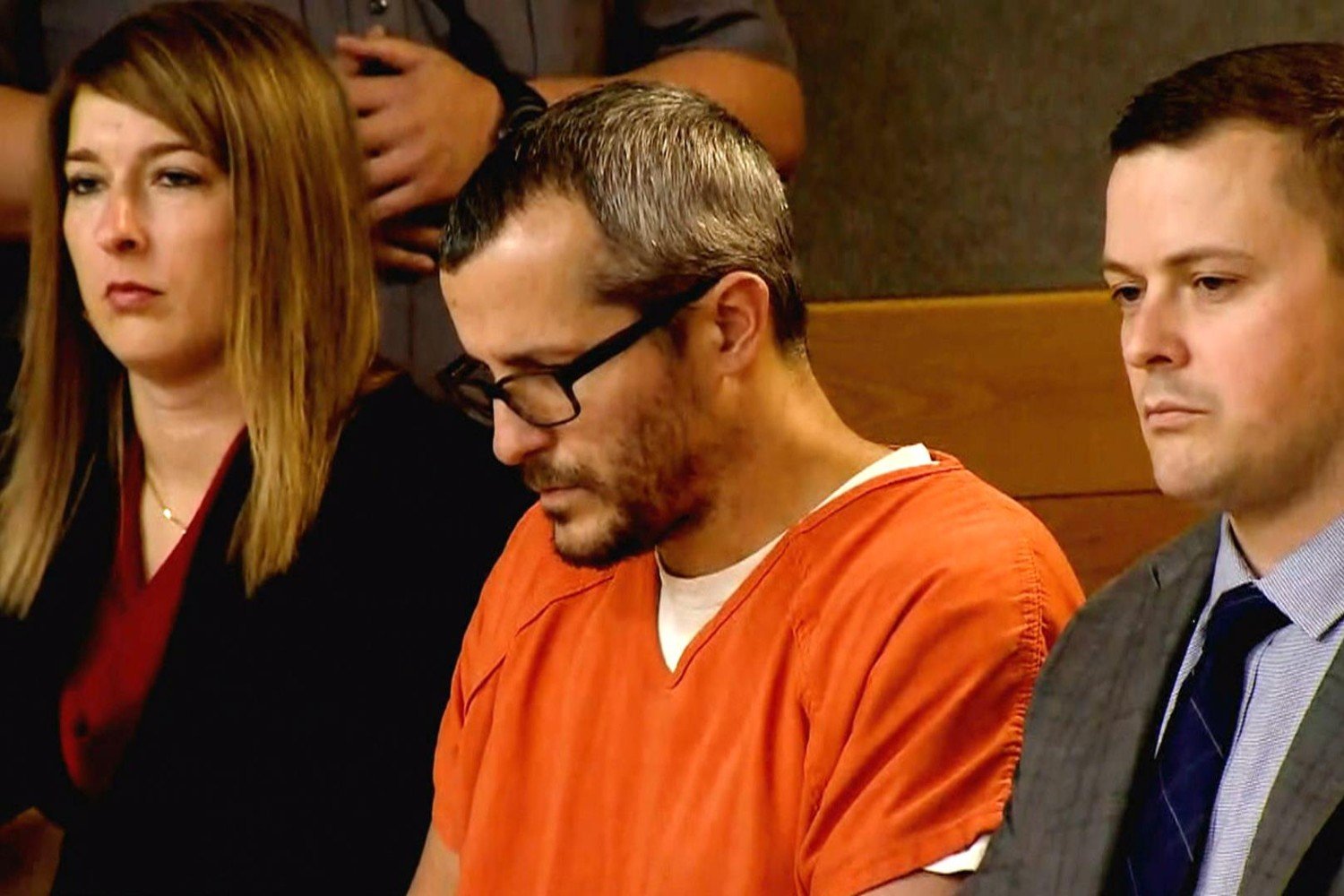 The trailer also teases footage of Watts’s interrogation by Colorado police. “There’s only one person in this room that knows what the truth is,” one of the detectives stated. “In about five minutes, there’s gonna be two of us.” Watts initially claimed that Shanann killed their kids, but recanted his statement when incriminating evidence came to light.

Watts told police that he tried to pass the blame onto his wife because they presented the idea to him during his interrogation. “I honestly never even thought about the story until you guys mentioned it,” Watts stated. “[The kids] just never really liked Shanann, so I just went for it.”

Eventually, Watts copped to all three murders. He claimed he strangled Shanann and loaded her body into a car with his daughters Bella and Celeste, who were still alive. He then drove them out to an oil site and smothered the children before dumping all their bodies in an oil tank. 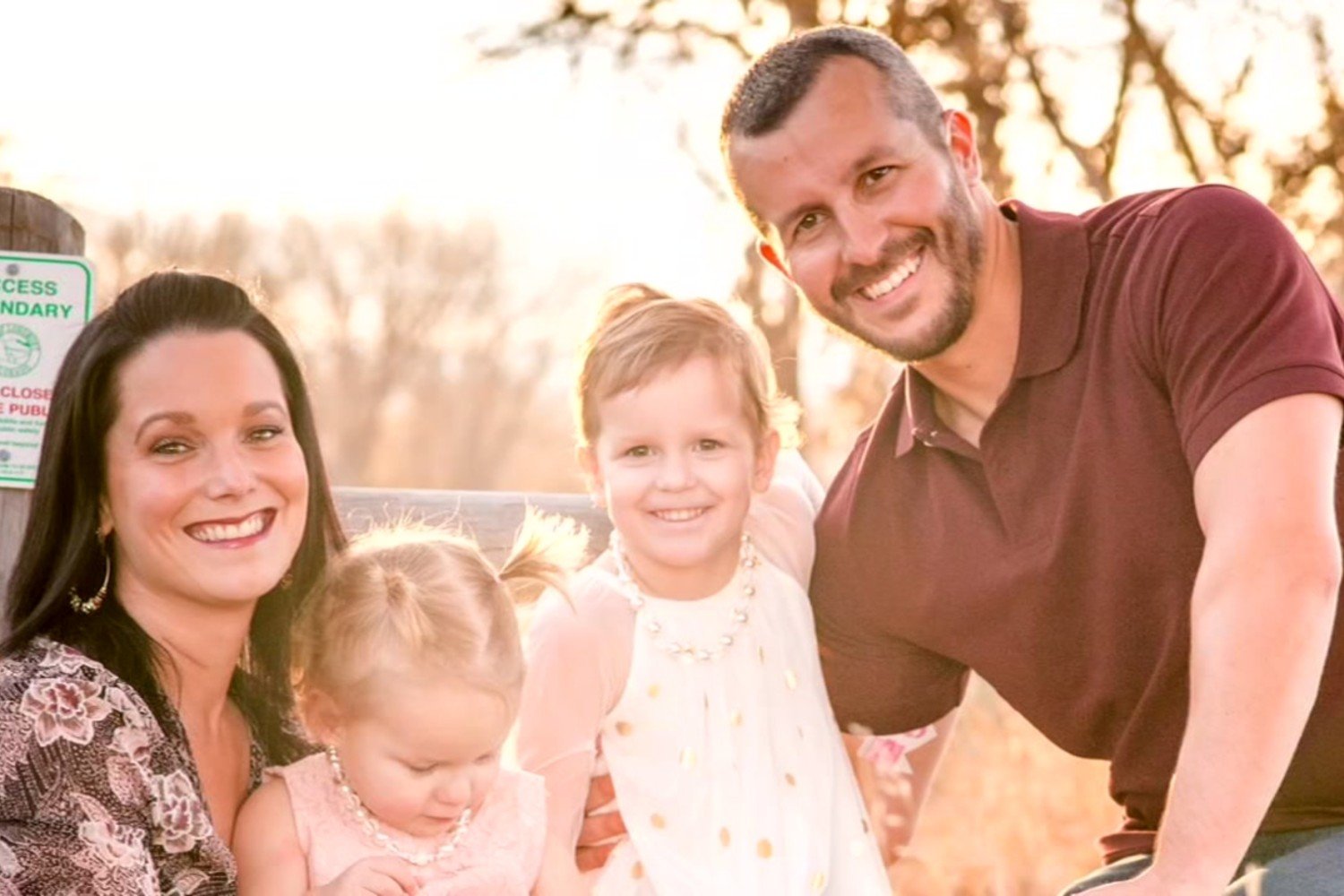 Watts told investigators that he did not plan to murder his family, and that his actions were brought on by anger over Shanann threatening to divorce him. “It’s like you know, maybe she really actually wanted a divorce,” he told police. “Maybe she didn’t want to fix it and just put it on the counter. I had no idea what was going to happen, I mean I don’t even know how I was acting like normal to people that I was around. [sic]”

The murderer added that he was overcome with guilt after he was taken into custody. “Nothing was right. It was just like a reaction or something that I wasn’t even thinking about,” he stated. “This was like the epitome of being angry, the epitome of losing your mind. It was horrible, it was like I was just lying to more and more people.” 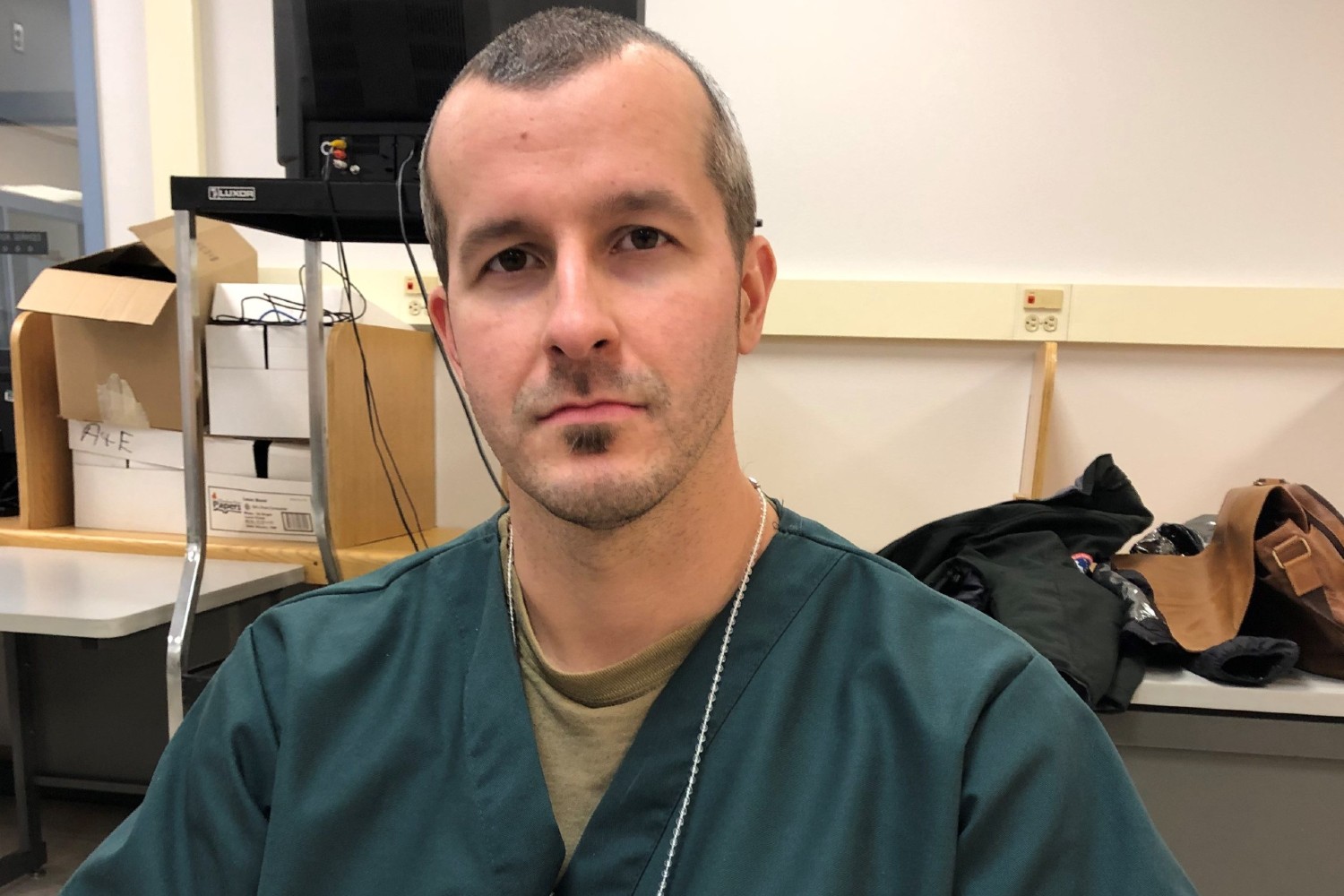 American Murder is not the first time Watts’s story has been dramatized onscreen. He was the subject of the Lifetime film Chris Watts: Confessions of a Killer, which earned mixed reviews from critics, and the TV special Beyond the Headlines: The Watts Family Tragedy. That said, American Murder director Jenny Popplewell promises to give the most thoughtful and informative take on the case yet.